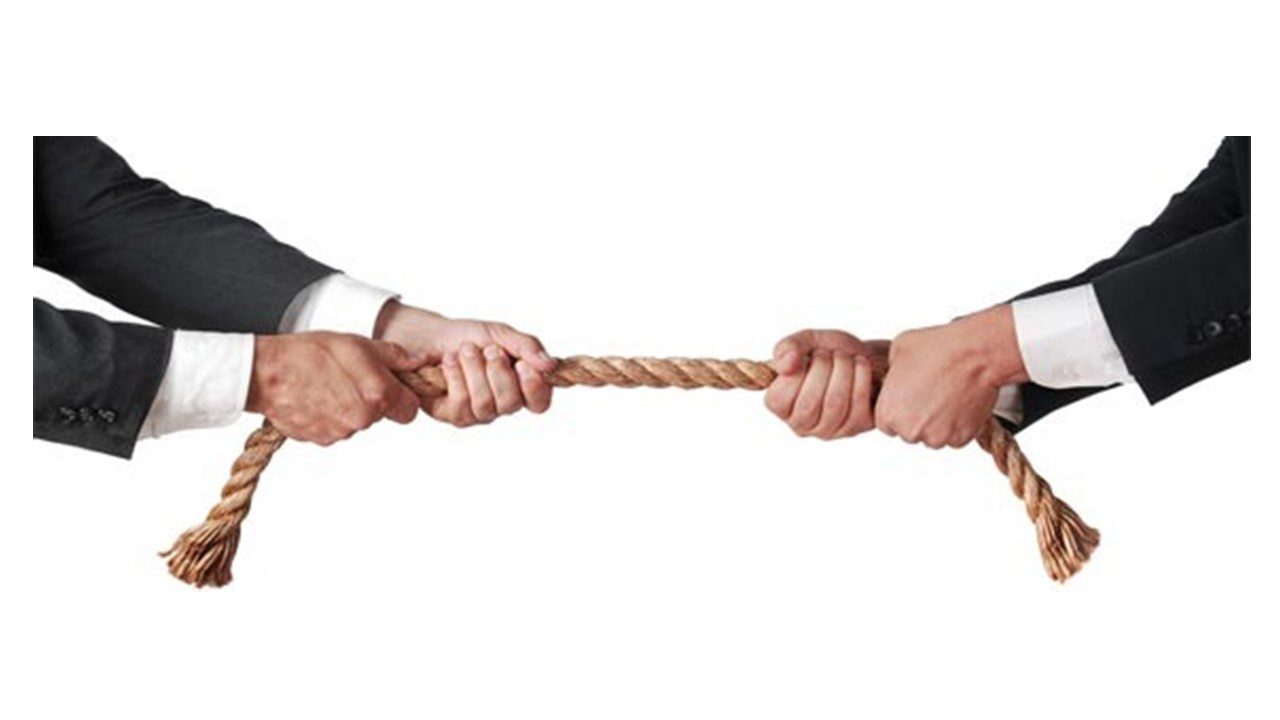 A lot of countries negotiate and renegotiate and take pride in negotiating. However, India takes the cake. People living in India have developed this skill owing to the culture of negotiation in India.

And because people are so invested in the negotiation culture here in India, on saving that very last penny, on getting the best they possibly can out of this deal, they miss out on more. Why? Because it slows business down more than anything else which results in missed opportunities to make more money than what they were trying to save in the first place!

This stands true for the real estate deals that we do at Jagaha.com. The negotiations go on for weeks and weeks! And sometimes even over a thousand rupees for tiny deals!

But for those people who are over 60 years of age, they’re probably not going to change. Also not very likely for people over 40 years of age. However, we are hoping that the younger generations understand the meaning of ‘Opportunity Cost’.

In negotiations, it’s all about the ego. So even if you can afford, but negotiate over a thousand rupees because it’s not about the money every time, it’s about winning the negotiation and getting the deal on your terms.

Russell Peters has a stand-up gig based along similar lines – on how the Chinese will never give a good deal and the Indians always want a good deal. This is fair because everyone wants a good deal. But often, it is at the expense of efficiency to a very large degree.

In India, we over-negotiate. And yes, there is such a thing! From my experience in office spaces in Mumbai, this affects business an awful lot and we would love to see this change.

Let us know your thoughts on negotiations in India in the comments.
#MoveForward with Jagaha 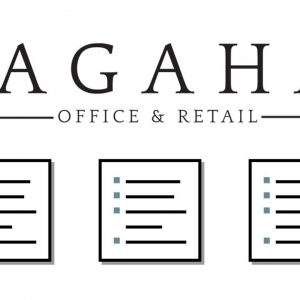 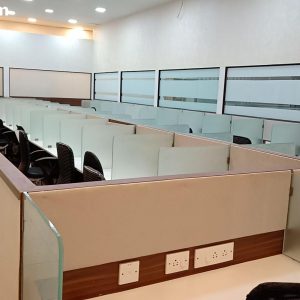