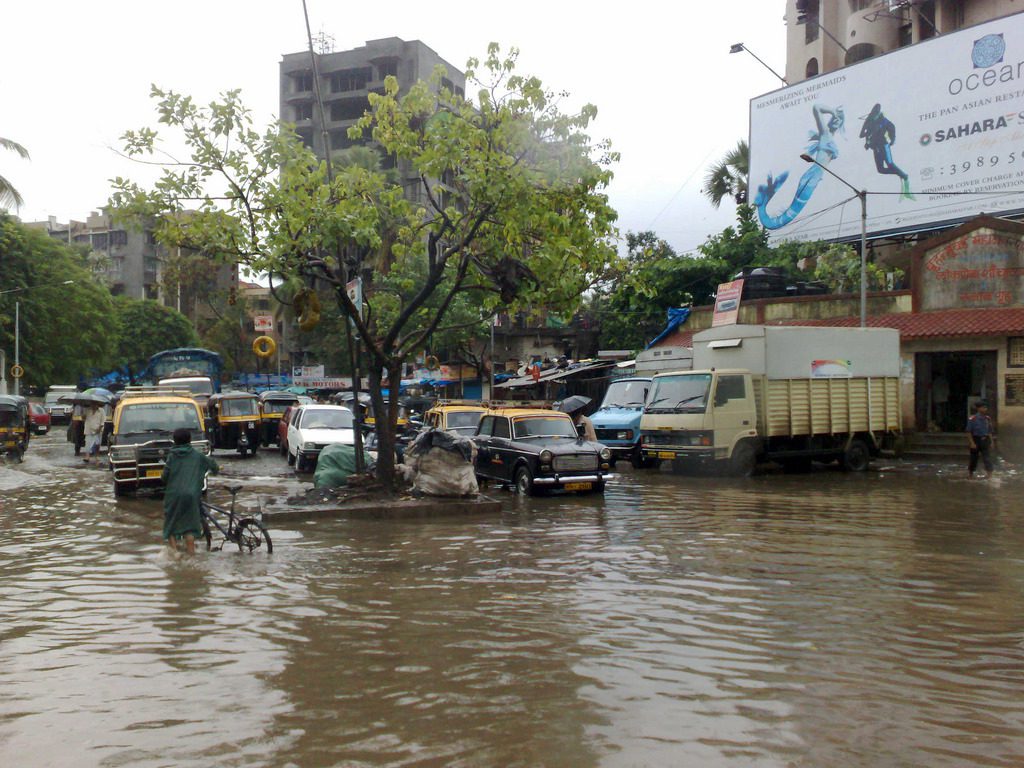 The last couple of weeks of Monsoon season in Mumbai have been quite light, but let’s not forget the beginning of this season in June & July where bridges collapsed stalling traffic & shutting down parts of the city for the entire day. Mind you, Mumbai is not just a regular city in India, it is the commercial hub of the country and events during the 2018 Mumbai Monsoon season so far have shown it’s not prepared for harsh rains.

The most important part of having a city that is prepared for such weather is people’s safety and that is a given (please take a look at our article from last monsoon season on the tragedy that happened at Elphinstone train station), but for the purpose of this article we wanted to touch on the economic cost of ill-equipped infrastructure for India’s most important city.

So far this monsoon season there have been countless delays for those coming to work on time & there have already been 3-4 days where employees from Andheri to Thane to Navi Mumbai haven’t been able to reach their office space in Mumbai proper due to Mumbai’s inadequate infrastructure during times of heavy rains. And if employees of Mumbai based firms do make it to their office space, they often come late and sometimes leave early due to the increased commutes during rainy season. Not to mention that meetings get postponed, cancelled…. in short time is wasted and productivity goes down. This isn’t good for Mumbai or for India.

Now, it’s easy to blame the Government for having not set up proper infrastructure, but one could also just as easily blame the lakhs of Mumbaikars & Maharashtrians that haven’t paid tax all these years and have kept their money in black money. Those same people that complain may also be those that have kept lakhs if not crores of black money hidden from the tax department. But this is neither here nor there.

What we need to focus on is the future. One great thing that Mumbai is doing is setting up a massive metro system that spans the entire city. We must support this project fully. It’s very easy to point out problems and complain about a tree or two being uprooted (nobody wants trees uprooted for no reason), but we must see the big picture not only for this project but for all projects that improve the infrastructure of this great City.

What can we do as ordinary citizens? Watch what Otis Critchley has to say in our video here:

It’s important to support the government any time they want to improve the infrastructure here in the Mumbai because it not only will improve productivity but better infra will also save lives, no joke. And even more so, Mumbaikars must make this push – improving the infrastructure has to be seen as THE issue for our government representatives locally and nationally. This push needs to be voiced on social media and news outlets. We must push to make it much easier for build quickly and reduce bureaucracy.

Mumbai monsoon season has shown the weaknesses in our City, and improvements to infrastructure will not only help when the rains are bad, but will also help this city perform at a much higher level during the entire year. If we want Mumbai to be truly a Global Alpha City, then let’s get to work. 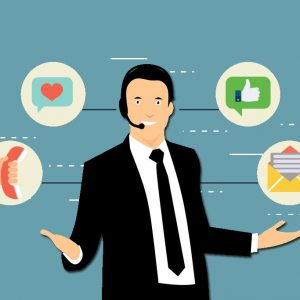 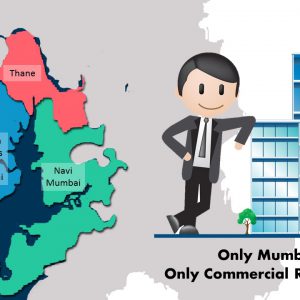 Only Mumbai Metro, Only Commercial Property