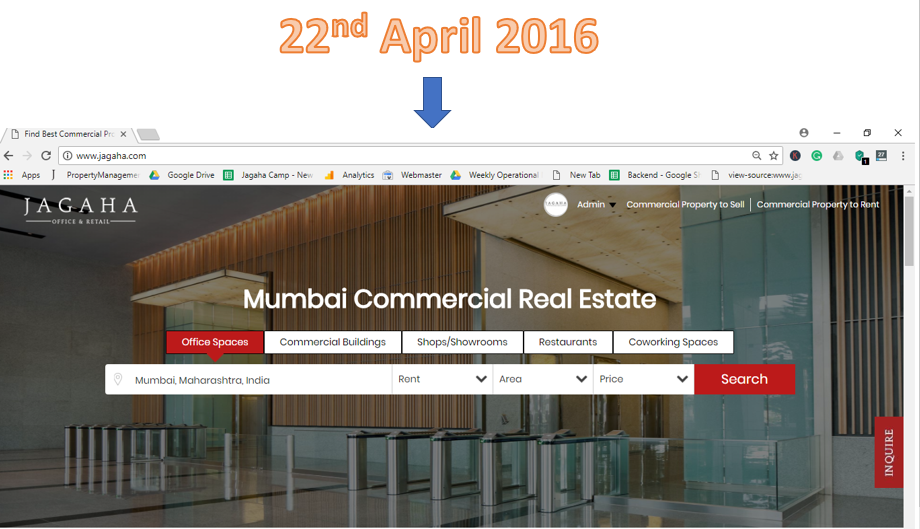 We officially launched our commercial real estate platform on April 22nd, 2016, BUT I started the process solo around May of 2015, where I came up with a mock-up, hired a developer and started the process. It wasn’t until about September 2015 that I had essentially shifted over the employees of Bandra Rentals to spend their time sourcing commercial properties in Mumbai for our site. The website was supposed to launch in December of 2015 but took four months later where we took full advantage. I hired up a team and instead of launching with just over 1,000 properties we launched with over 3,000 properties in not only in Mumbai but also in Thane & Navi Mumbai. 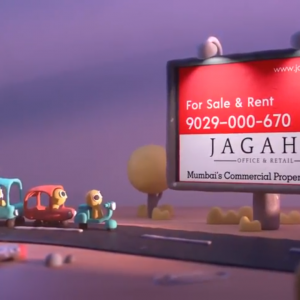 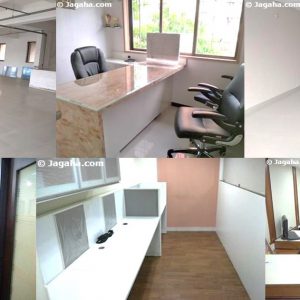 Q&A Series with Otis Critchley - What is Jagaha.com?

Q&A Series with Otis Critchley – Can we open a Mumbai restaurant on the first floor?
August 3, 2018