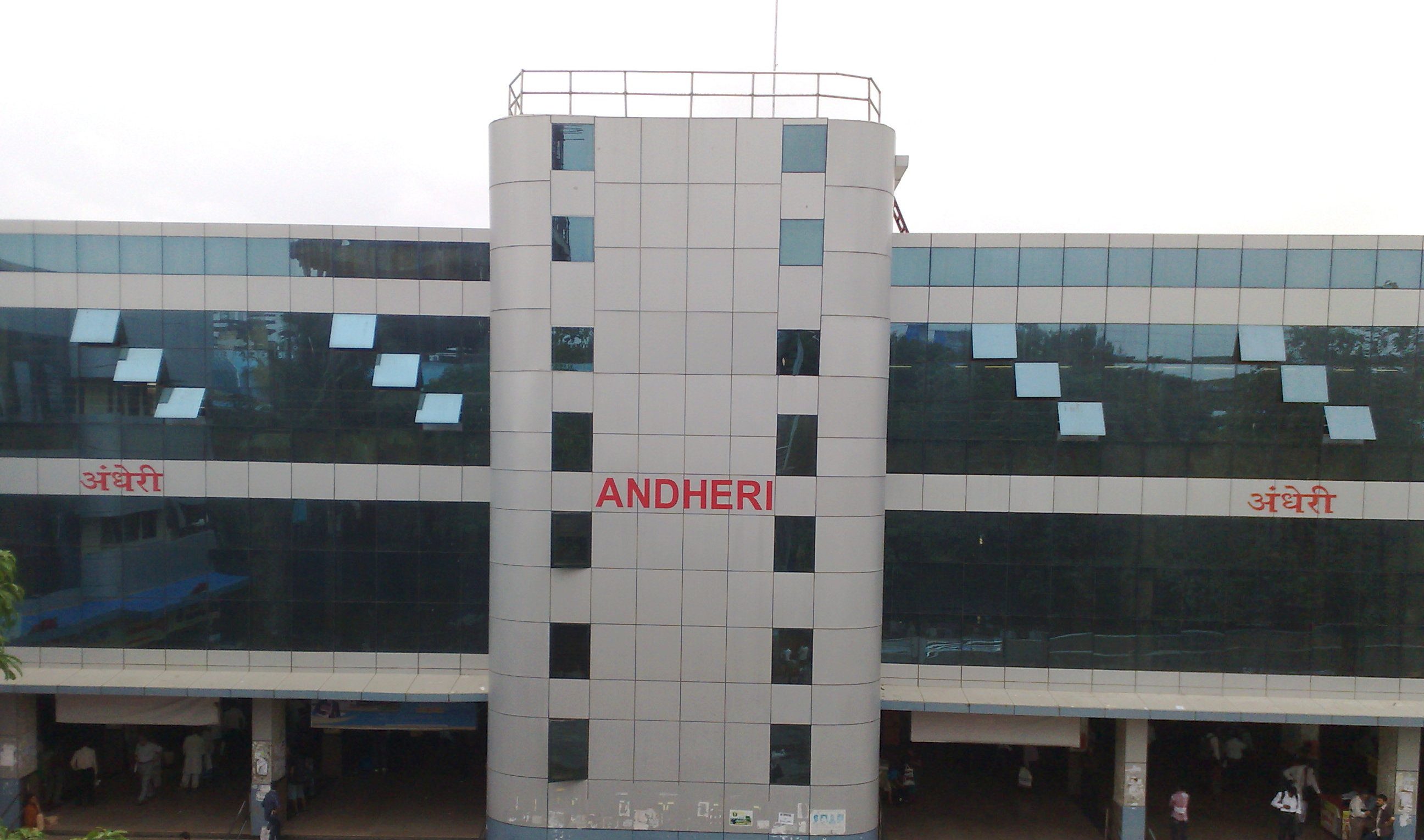 The demand for office spaces for rent in Andheri East have grown tremendously over the last decade, where during this period of time Andheri East has transformed from a less expensive residential neighbourhood (compared to Andheri West) to a commercial property site spilling over with Grade-A glass façade commercial buildings. The desire to have one’s office on rent in Andheri East has to do with the quality of commercial buildings, but also the connectivity to the airport and the rest of the City. We would also have mentioned that Andheri is the largest and most populated neighbourhood in Mumbai with many well-educated individuals who have chosen to move out of lower Mumbai to find more space in Andheri and in turn, many would prefer to work at an office space in Andheri East rather than having to deal with the commute to south Mumbai each day and in turn, companies have been able to more easily recruit talent to join them in their respective office spaces in Andheri East.

In terms of brand new constructions coming up, there are few commercial buildings hitting the market soon which should suppress price elevation and hence our call for further price stagnation thru much of 2018. 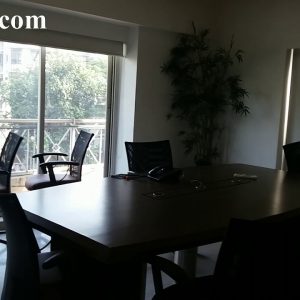 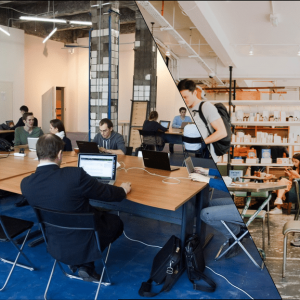 Coworking Spaces Over Home or Cafés 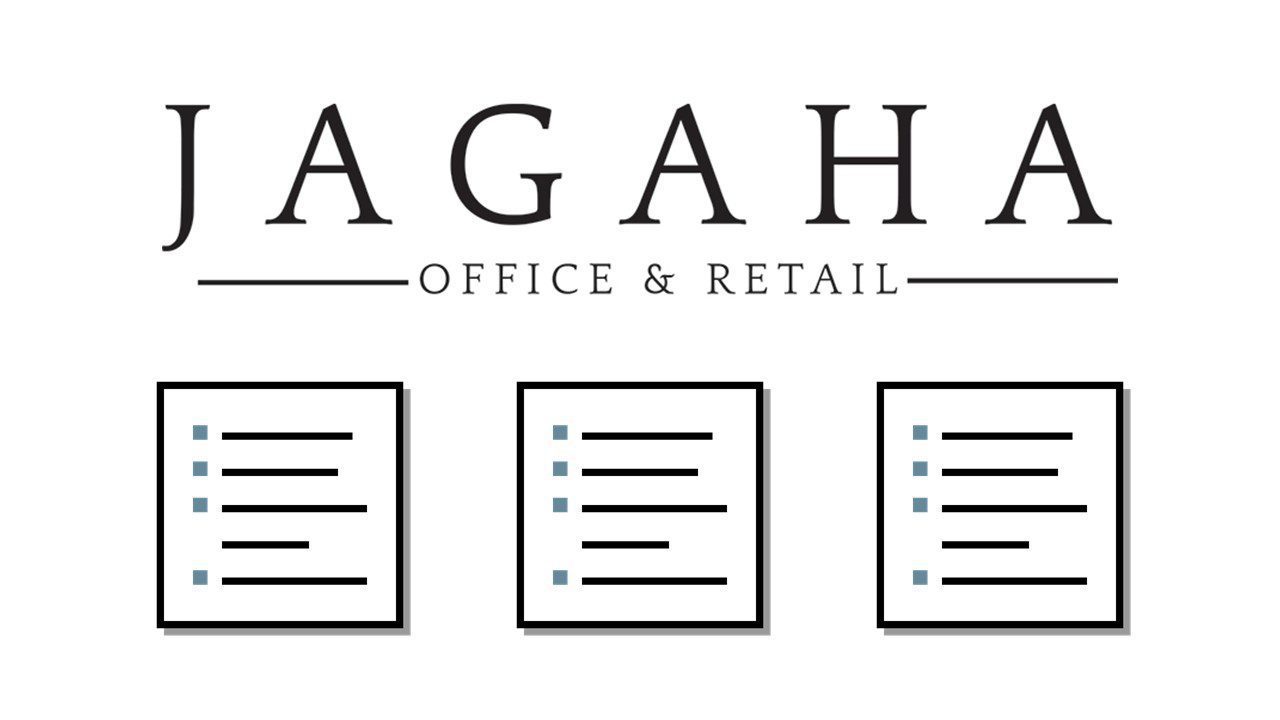