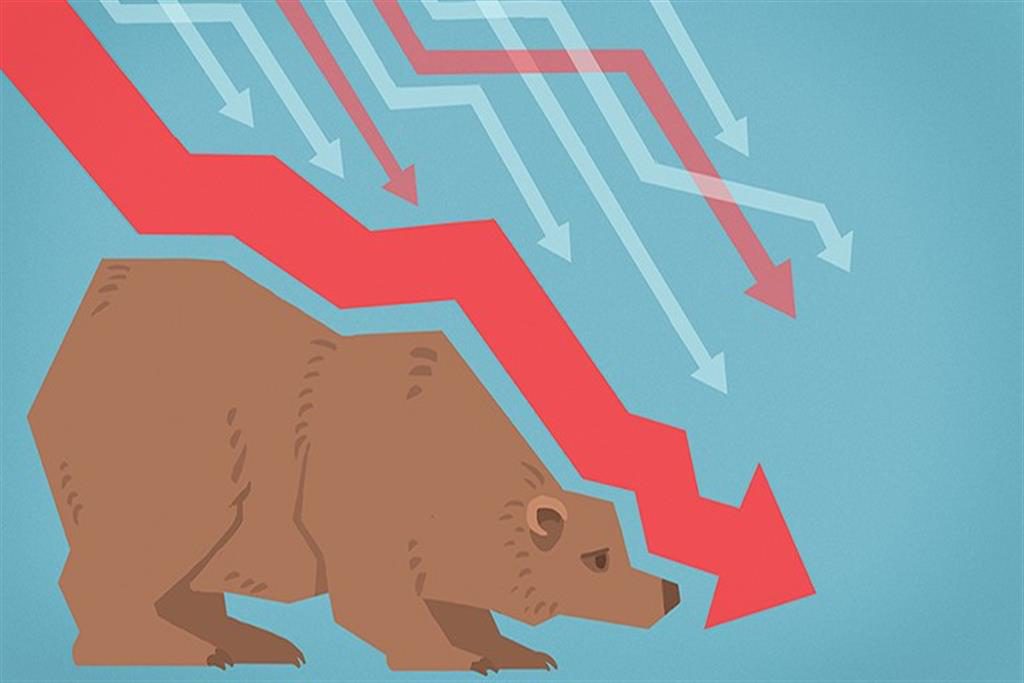 It wasn’t too long ago that it was perceived that buying an Indian property was the smartest investment where it was practically guaranteed to appreciate in most people’s minds. It’s taken a while, but events over the last 8 months have changed that bull market perception.

Coming into 2016 the Indian property market had already slowed down with excess supply across all categories – in terms of Mumbai, many projects were completed with no interest from the public. In short, supply and the upcoming properties in Mumbai supply outstripped the demand. And from my own experience in Bangalore one year back, it was even more extreme where the entire eastern side of Bangalore was being developed with high rise apartment buildings and commercial buildings being built one after the other. The bottom line, in 2016 there was an extreme oversupply of Indian properties.

With that gloomy backdrop for the Indian property industry, Prime Minster Modi came out on November 8th 2016 (strategically during the outcome of Trump’s victory, yes way to put that one under the rug Mr. Modi!) with demonetisation where he made 500 and 2000 rupee notes no longer usable tender – mind you that making these bills invalid made 86% of currency in circulation gone over night. Now, for those that don’t know, many Indian properties are usually bought with some component of cash whether it’s 15% or 80% depending on how the deal is formulated. This cash is black money and was a way for frankly most individuals with black money to store the currency safely and keep it out of the eye of the authorities. So it doesn’t take a genius to figure out that the Indian property market that was supported by cash, is no longer has the same quantum of cash feeding then of course demand will decrease and prices will surely come off. A number of developers and brokers, came out saying that prices won’t come off soon after November 8th, but clearly those were self-serving comments and have been wrong. We would attribute demonetisation as the biggest reason why properties in Mumbai and all Indian properties, especially in the luxury and more expensive segments, will continue to find downward pressure. How many Indians, according to tax authorities make over 1 crore (only about 50,000!?)… who is going to buy these luxury Indian properties that are so plentiful at the moment if there is more and more pressure to not use black money?

So it gets worse, then RERA just recently has come out which is intended to bring transparency to the real estate market with the main focus on registering all individuals and companies from developers to realtors and making sure that the new Indian properties would be more properly vetted before being marketed to the general population. Good no doubt about it, but for the prices of Indian properties – too much uncertainty to have and people don’t like to buy during times of uncertainty. And those that say RERA will be good for Indian property prices are right, but it’s going to be in the coming years, not anytime soon – there is far too much inventory that is under construction coming up so the idea that there will be less supply because there are fewer non-sanctioned Indian property builders due to RERA is unlikely in the short-term as it takes many years to build a building so that point is mute for the next 2-3 years.

With the over-supply of Indian properties, demonetisation, RERA & GST – we think that Indian property prices and even properties in Mumbai, the financial capital of the country, could see more downside from here.

For those in Bombay, just be happy you have properties in Mumbai and not London – where luxury property prices in London have come off over 23% from highs in 2015 and on top of that the currency has taken a 17% hit against the US dollar. Ouch. 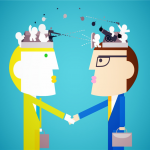 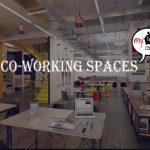 Coworking Spaces in Mumbai – My 2cents