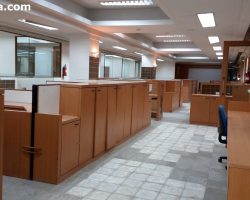 Mahim, derived from the Sanskrit word for “miraculous”, is located on the coast of the Arabian Sea and is home to the fishermen known as ‘koli’ in Marathi.  To the North of Mahim are Dharavi, Dadar and Bandra.

Some of the major landmarks in Mahim paint a picture of the area’s history. The Muslims of Gujarat built the ‘Mahim Dargah’ in the 14th century. In the 16th century, the Portuguese built St. Michael’s Church (San Miguel in Portuguese,) and in the 19th century, the British built the Mahim Fort.

Mahim is historically a residential, retail and industrial area. Property rates in Mahim have increased recently due to a new residential project, Kanakia Miami, which is being built by Kanakia Developers. It is being built on what once was the bus depot of Mahim, and will overlook the Arabian Sea. 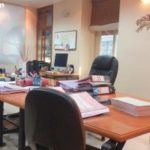 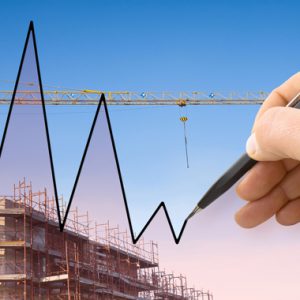