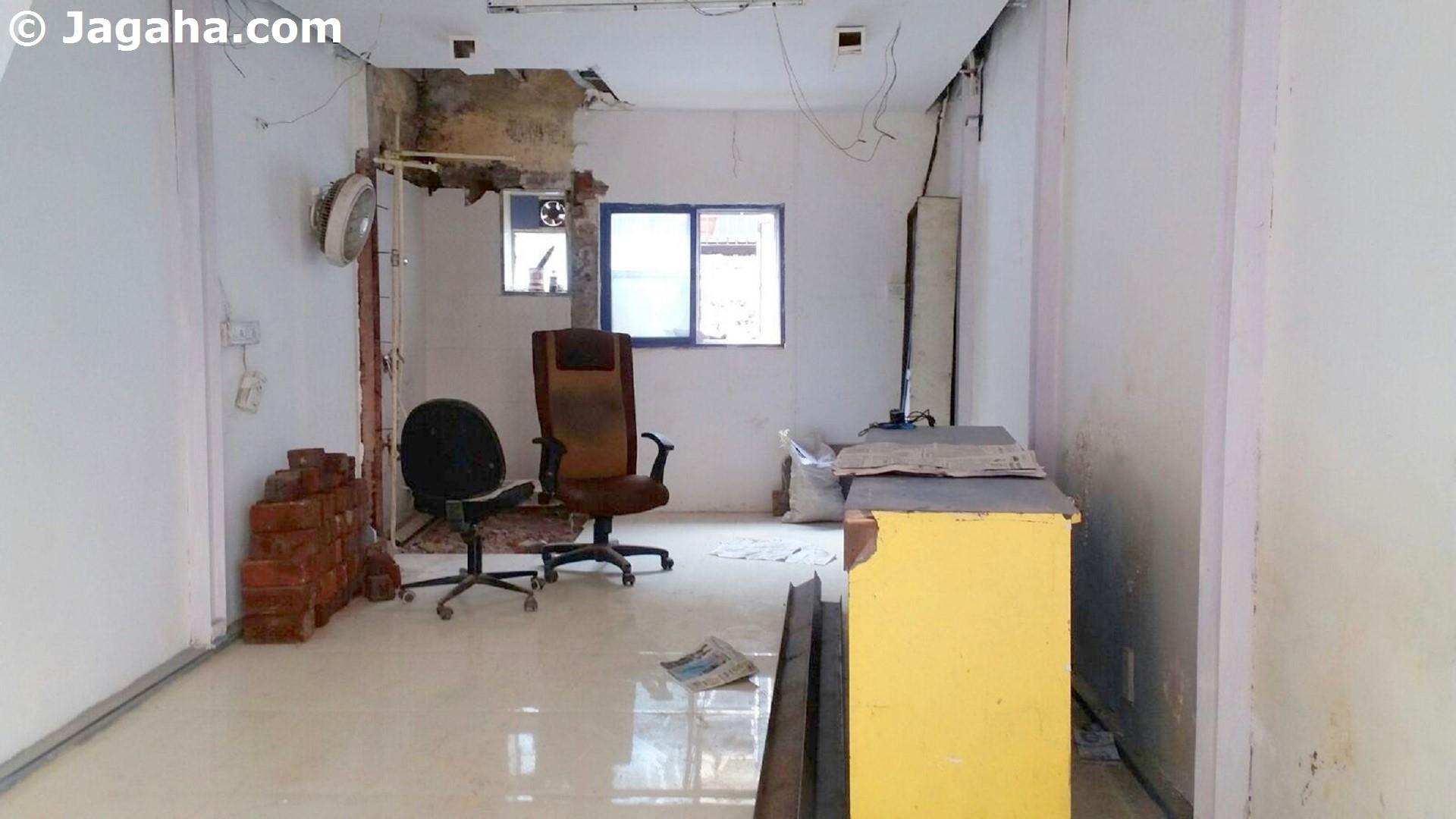 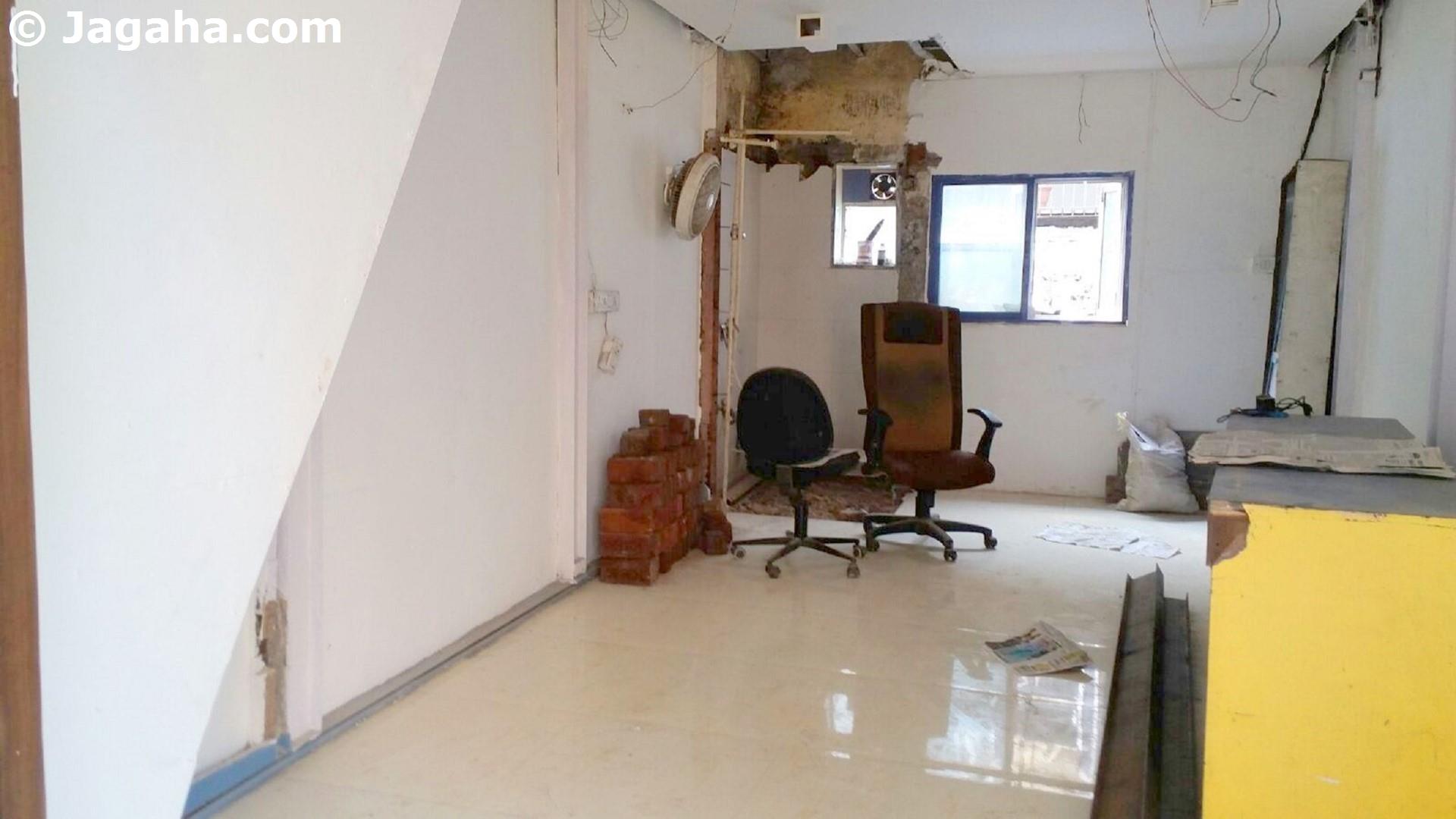 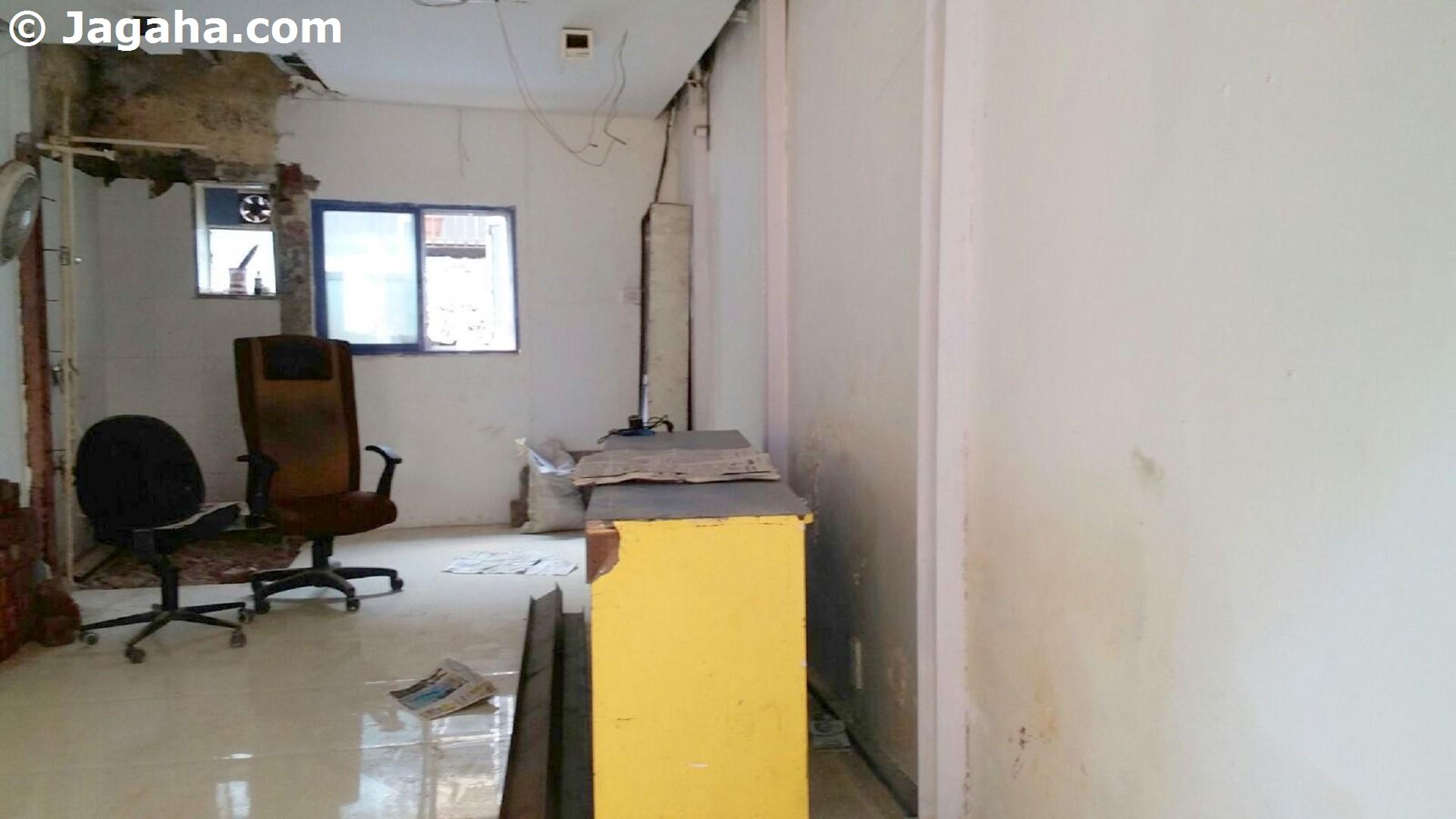 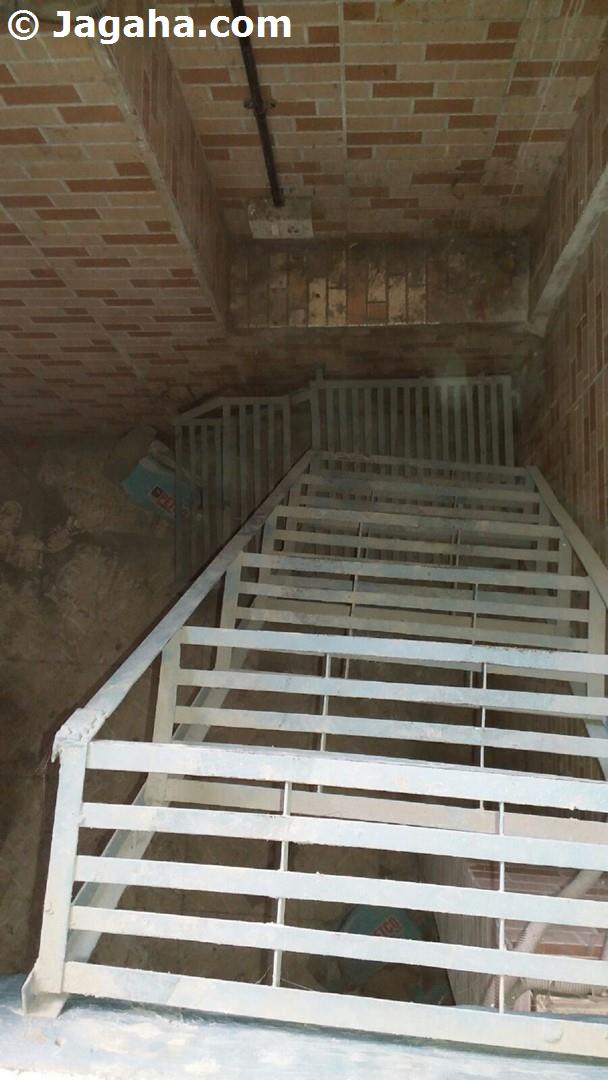 An independent commercial property that faces the main road is available for sale in Andheri East. This property is unfurnished, so one can design a ... Read more

An independent commercial property that faces the main road is available for sale in Andheri East. This property is unfurnished, so one can design and furnish the space as per his or her tastes and business needs. The Andheri East retail property has a useable area of 650 square feet and has ample water storage. 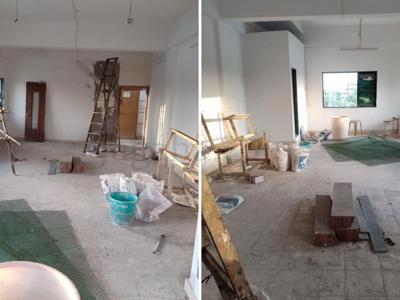 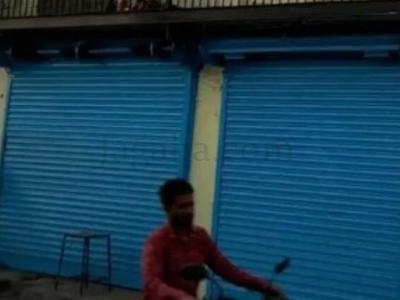 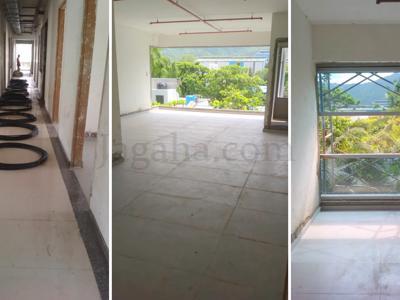 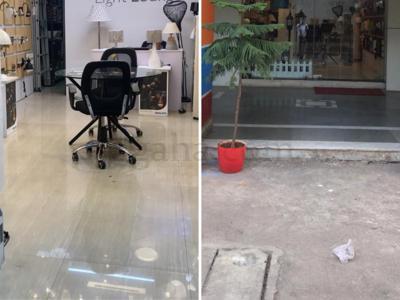 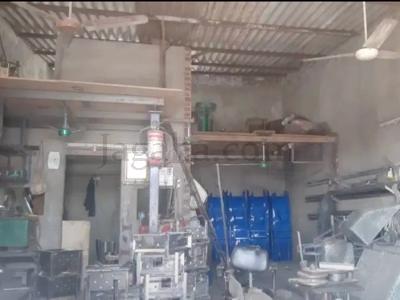