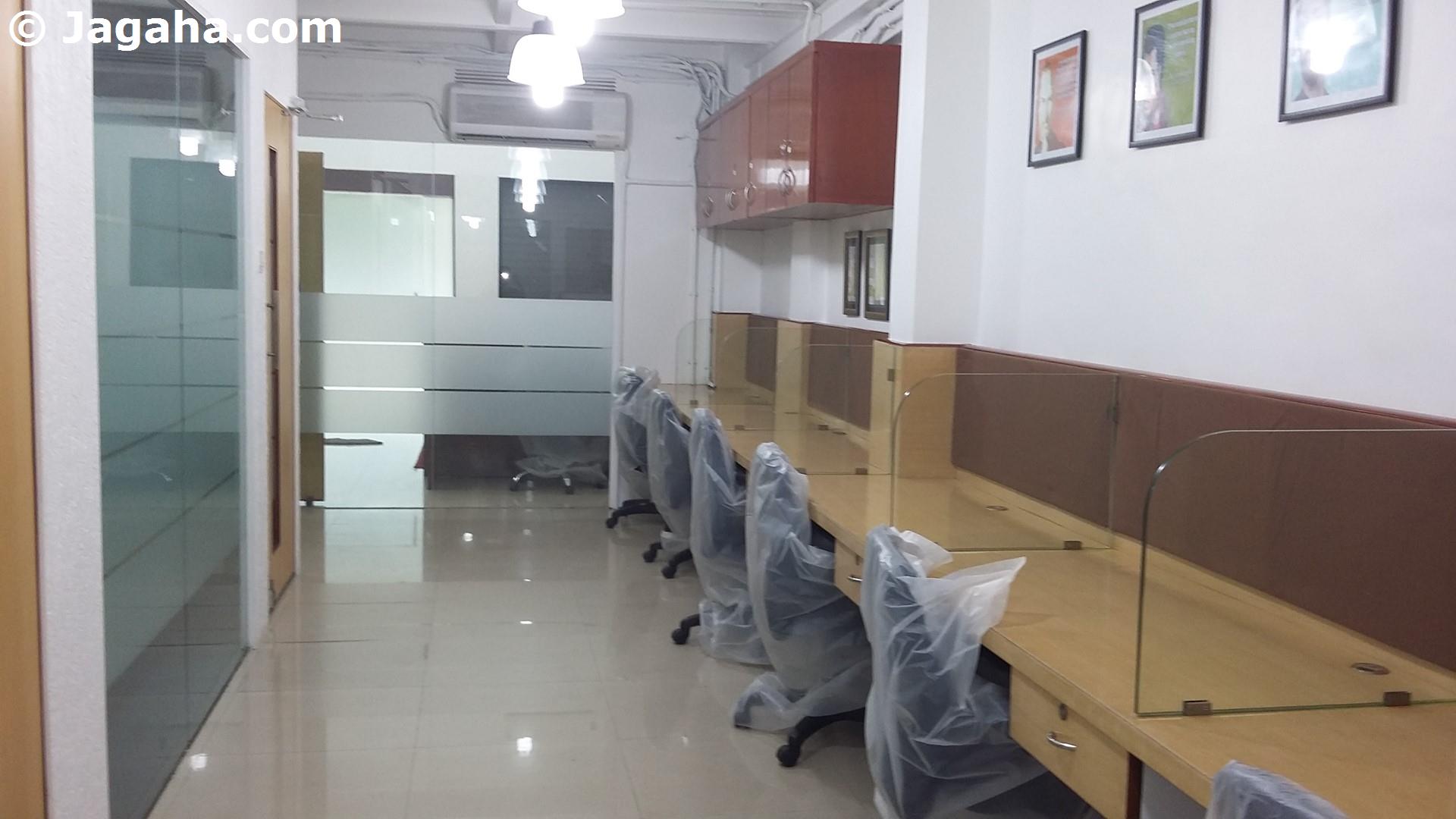 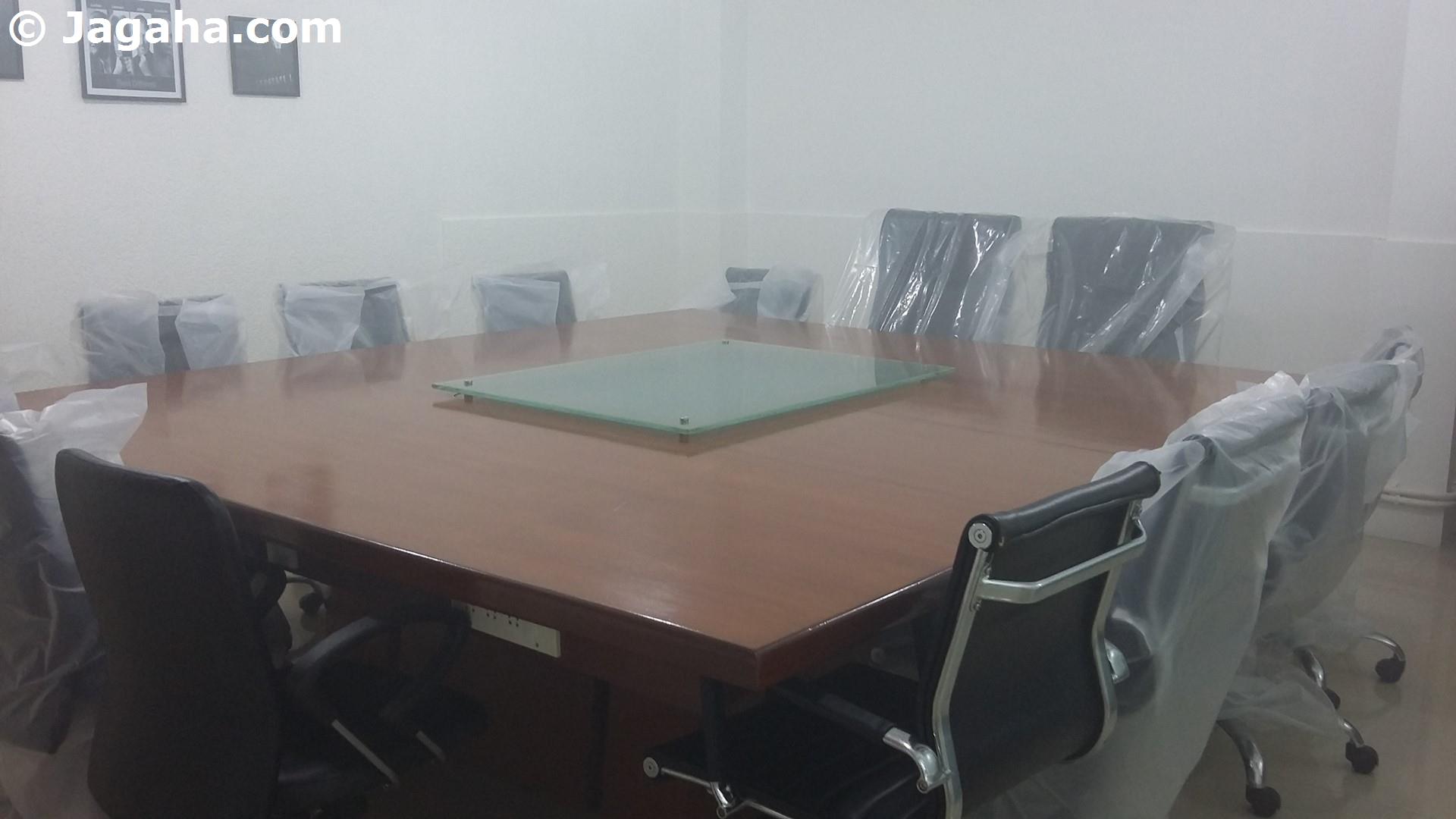 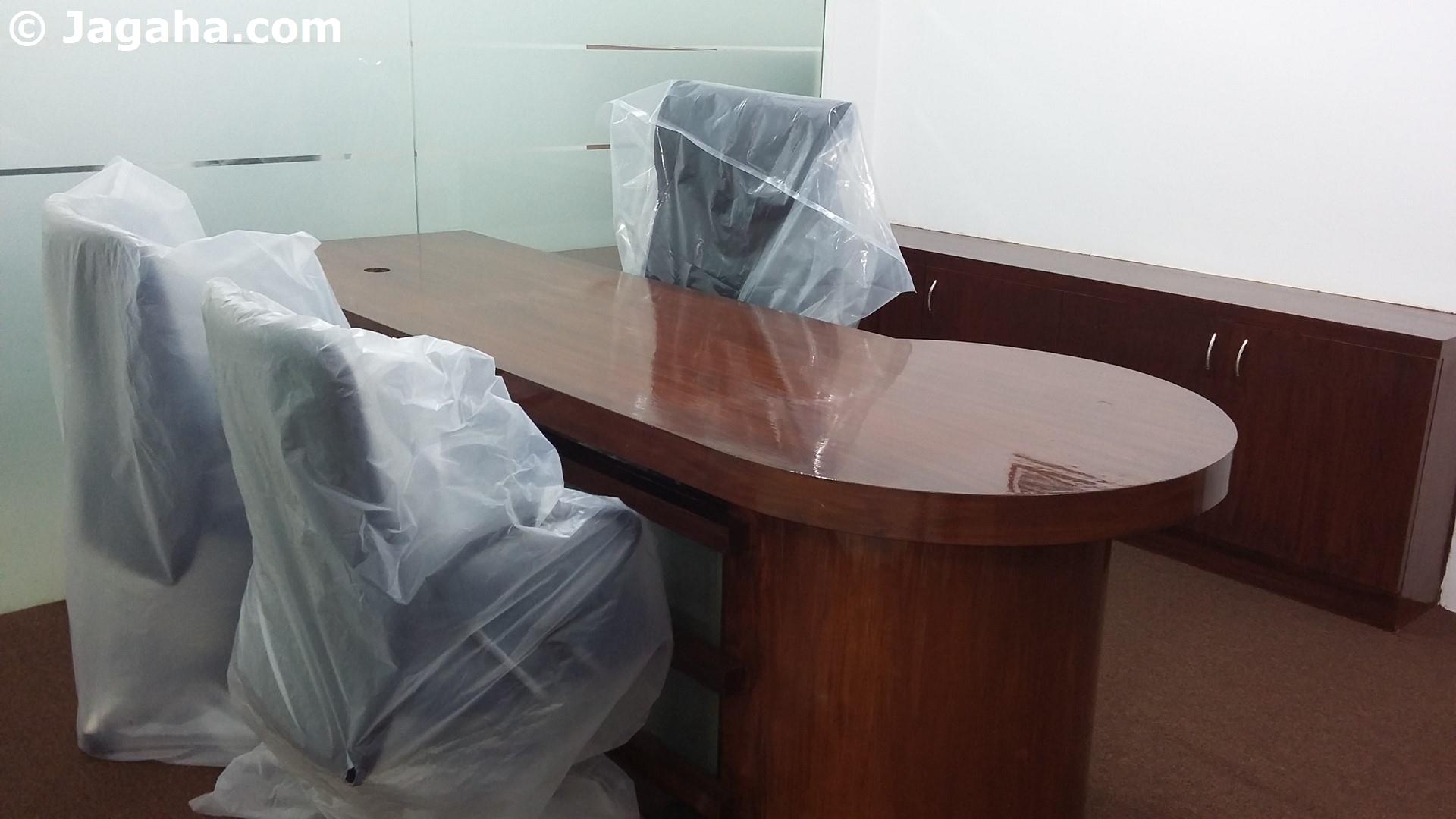 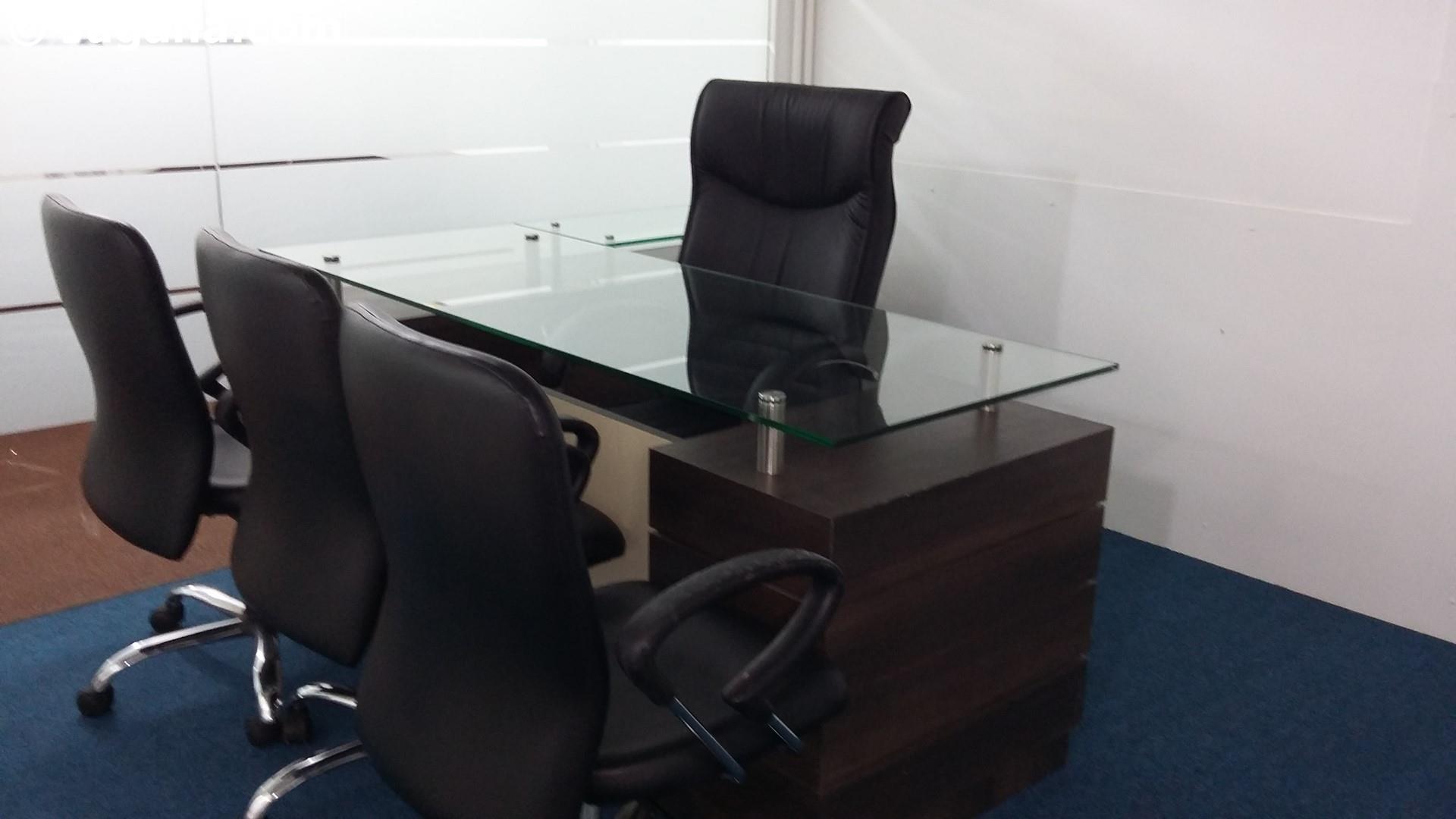 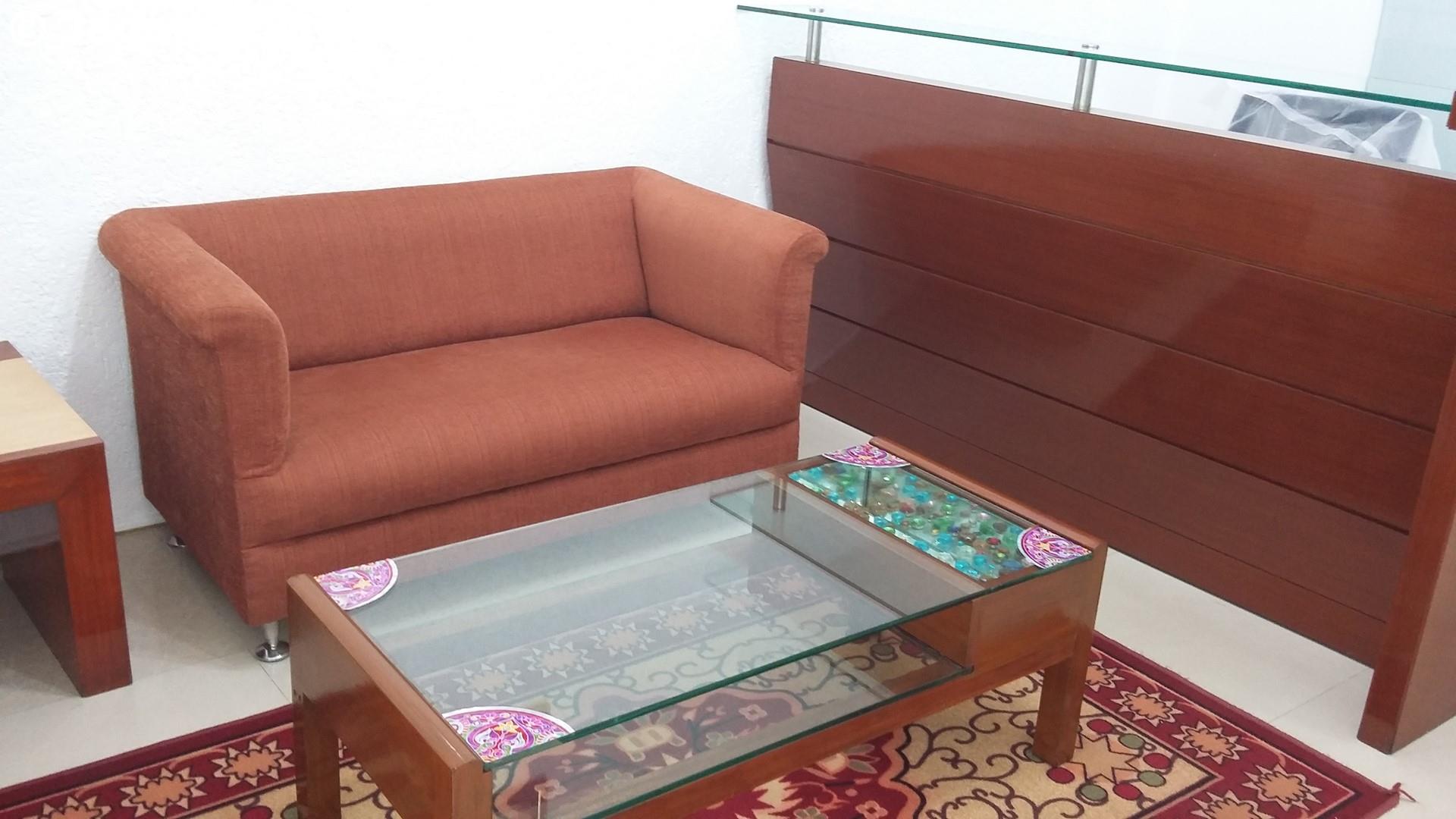 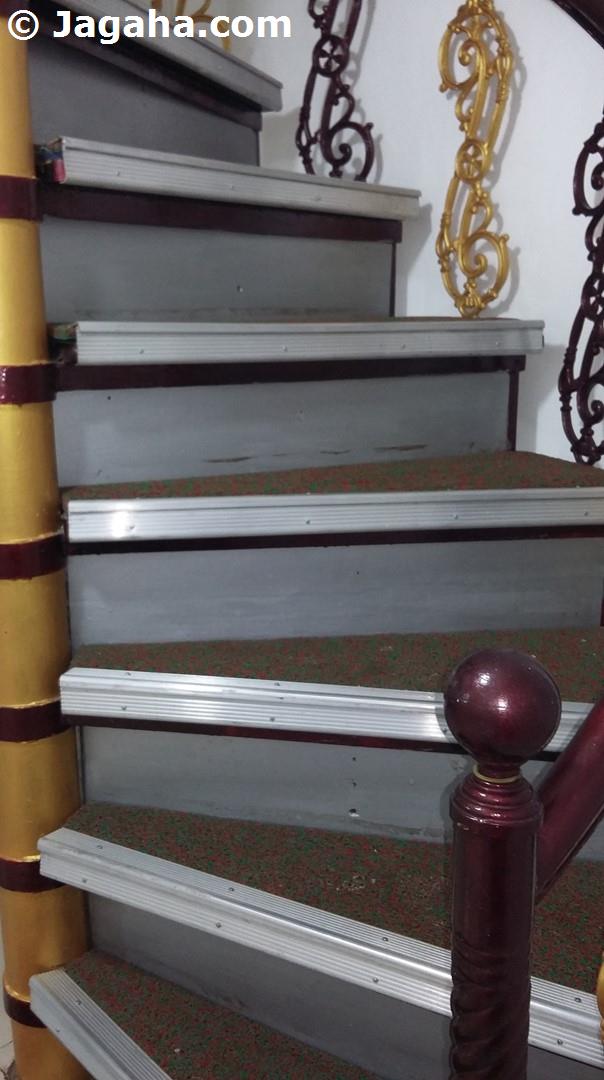 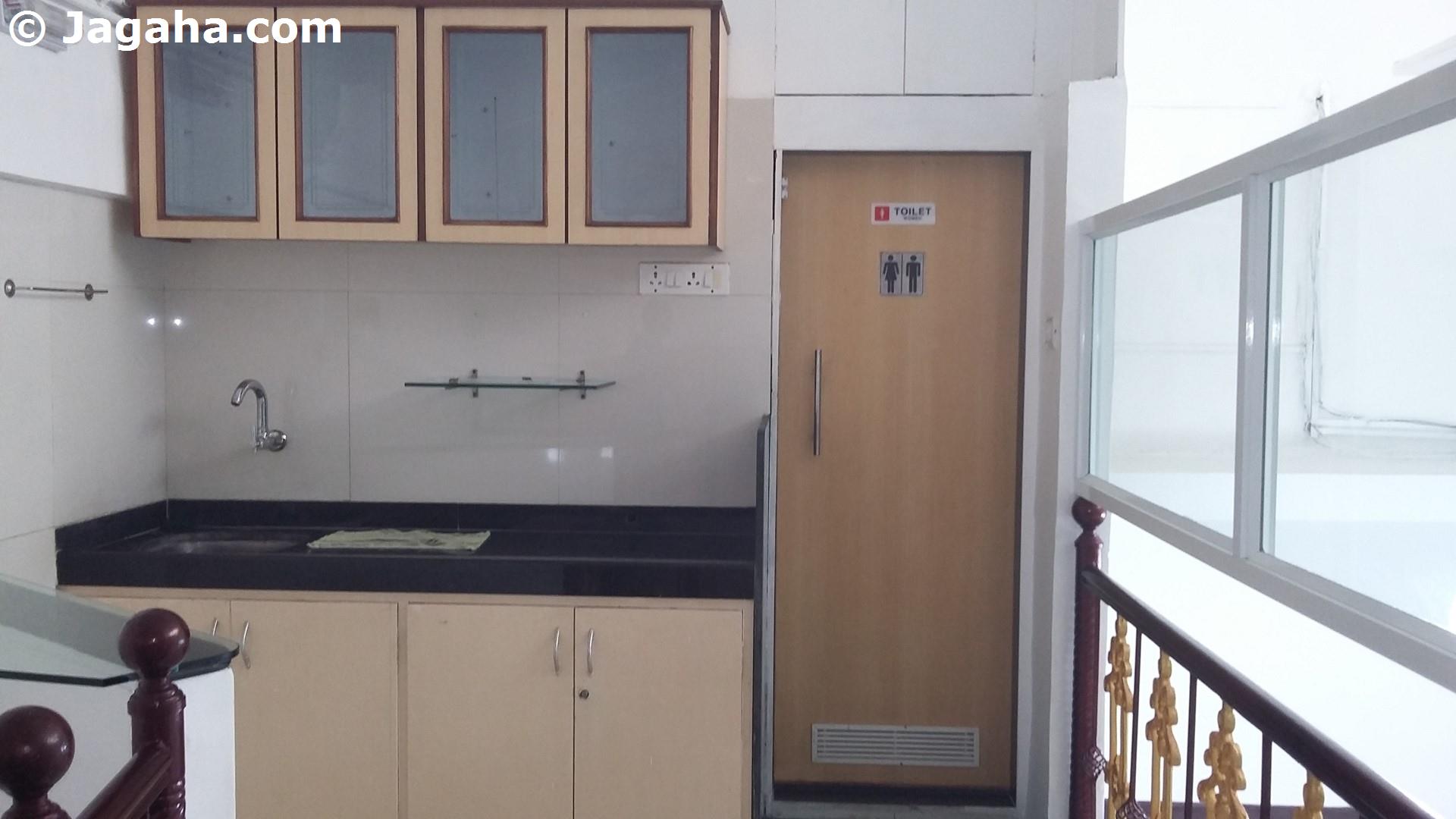 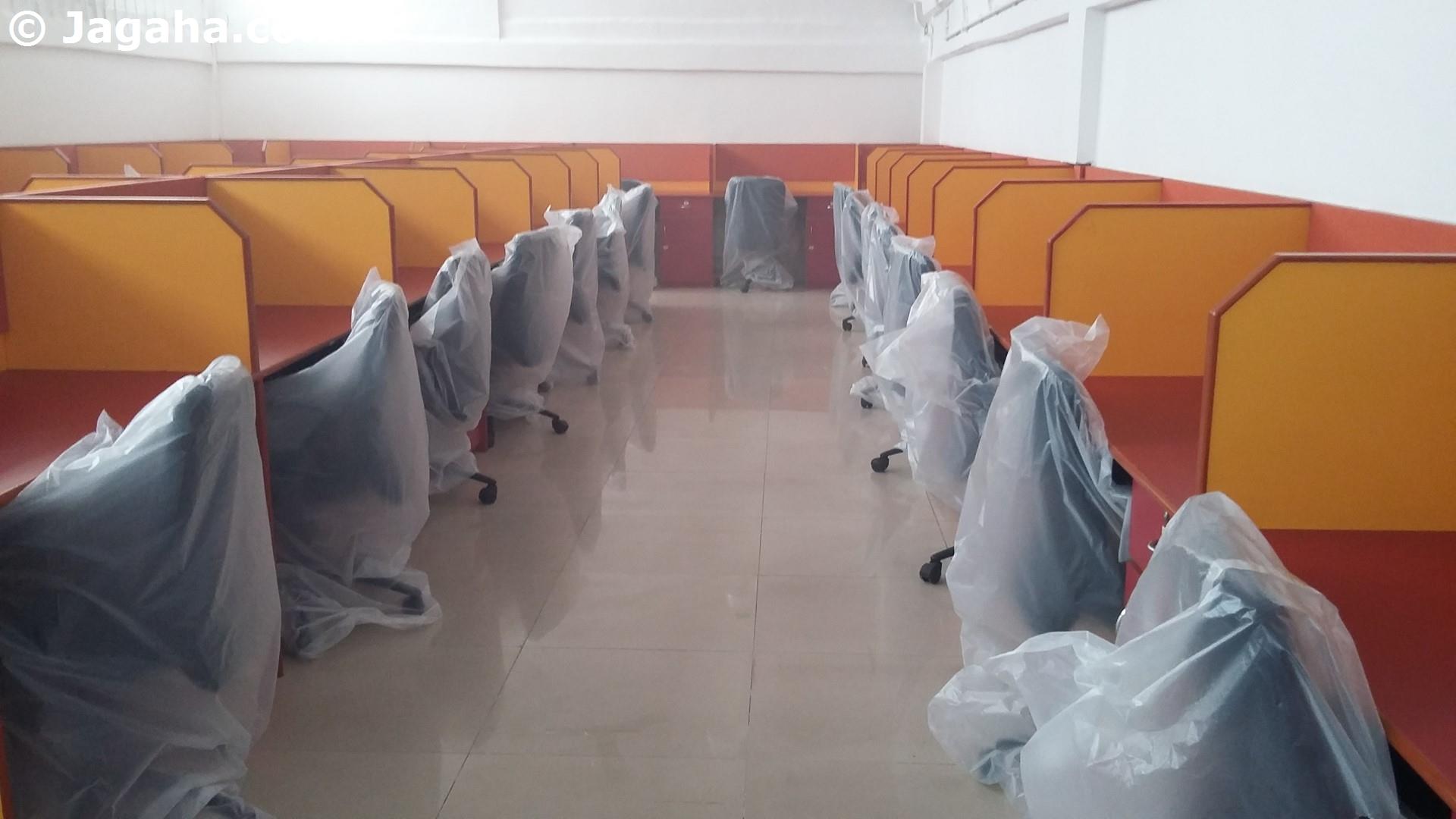 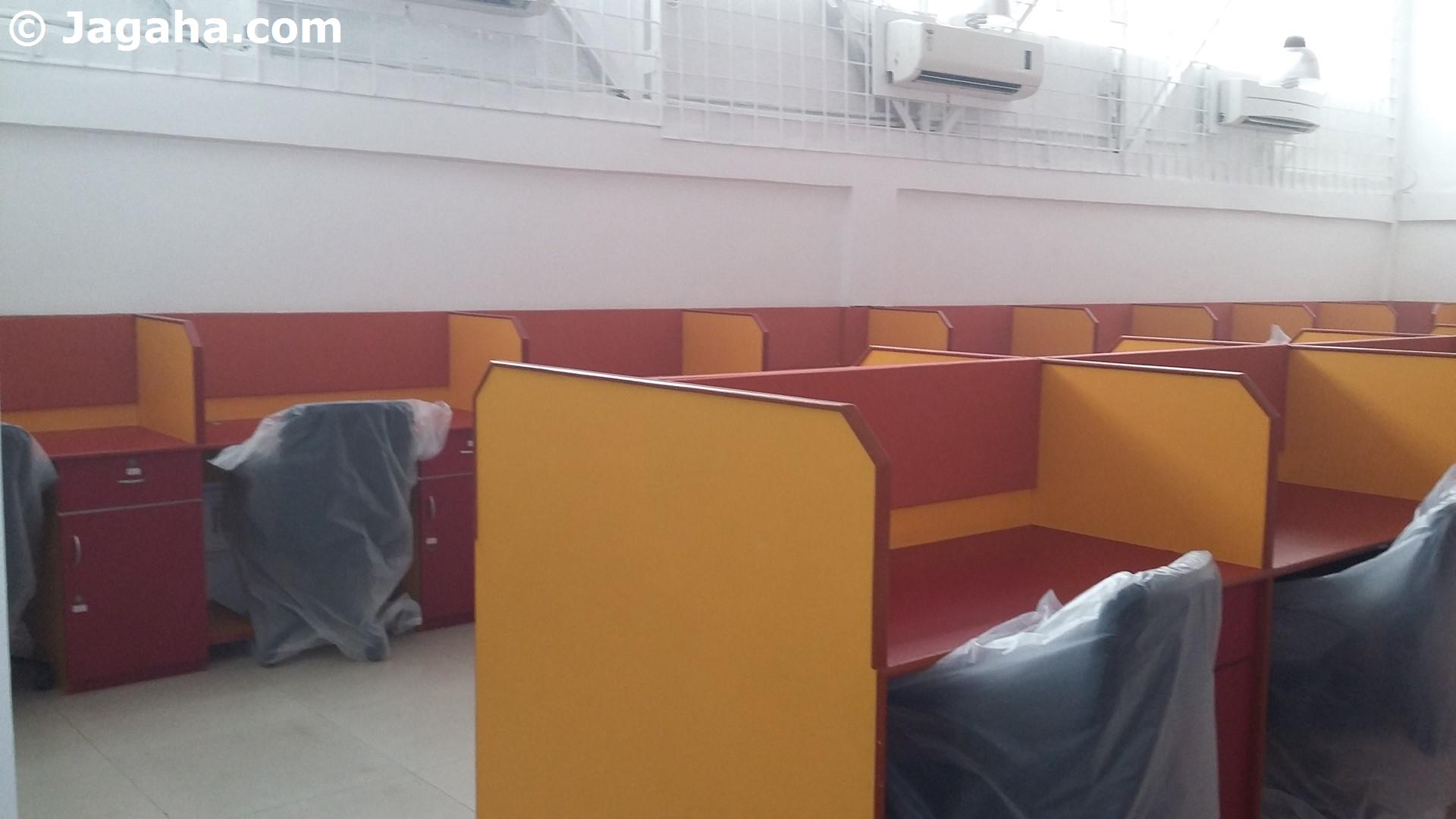 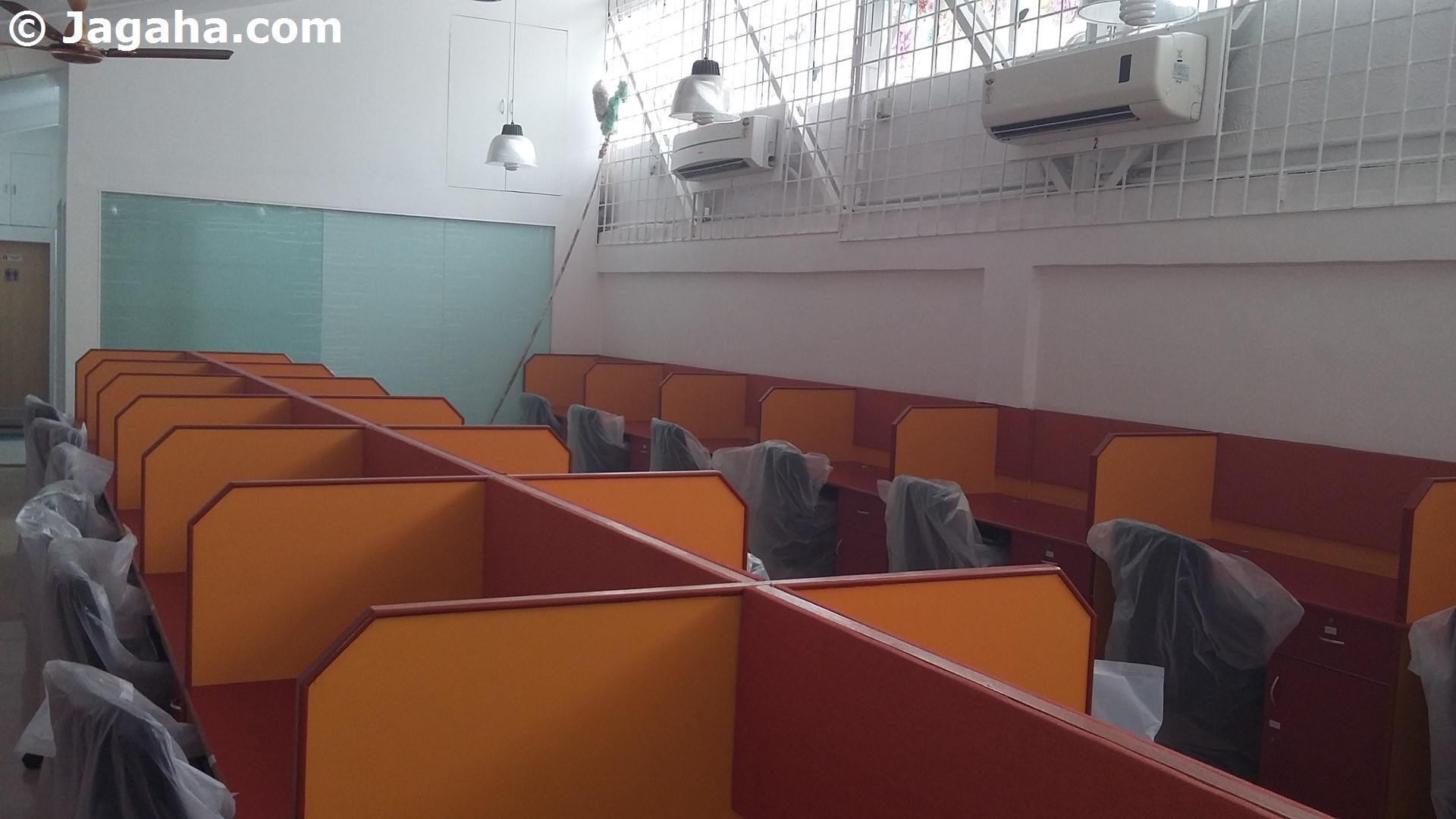 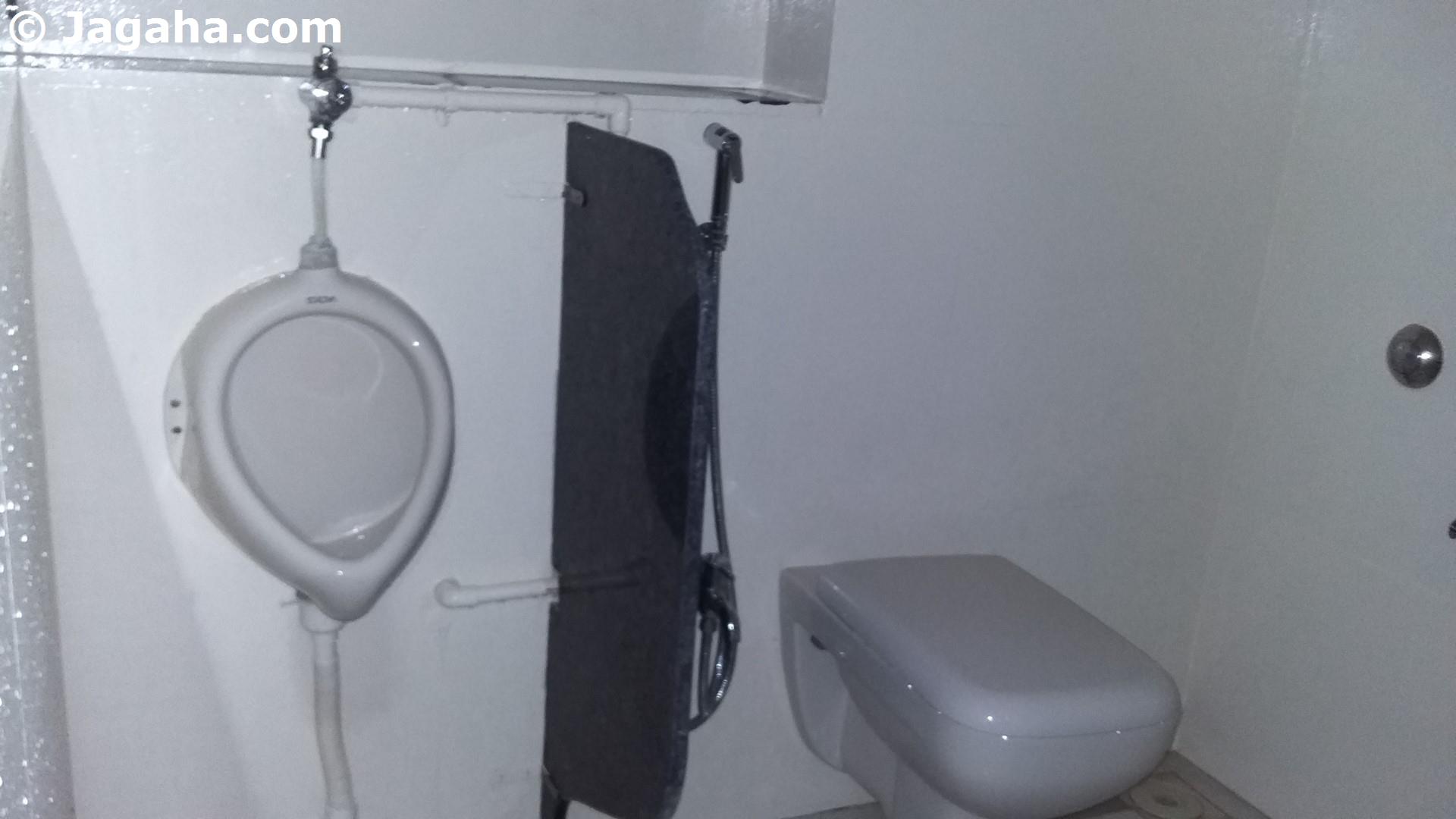 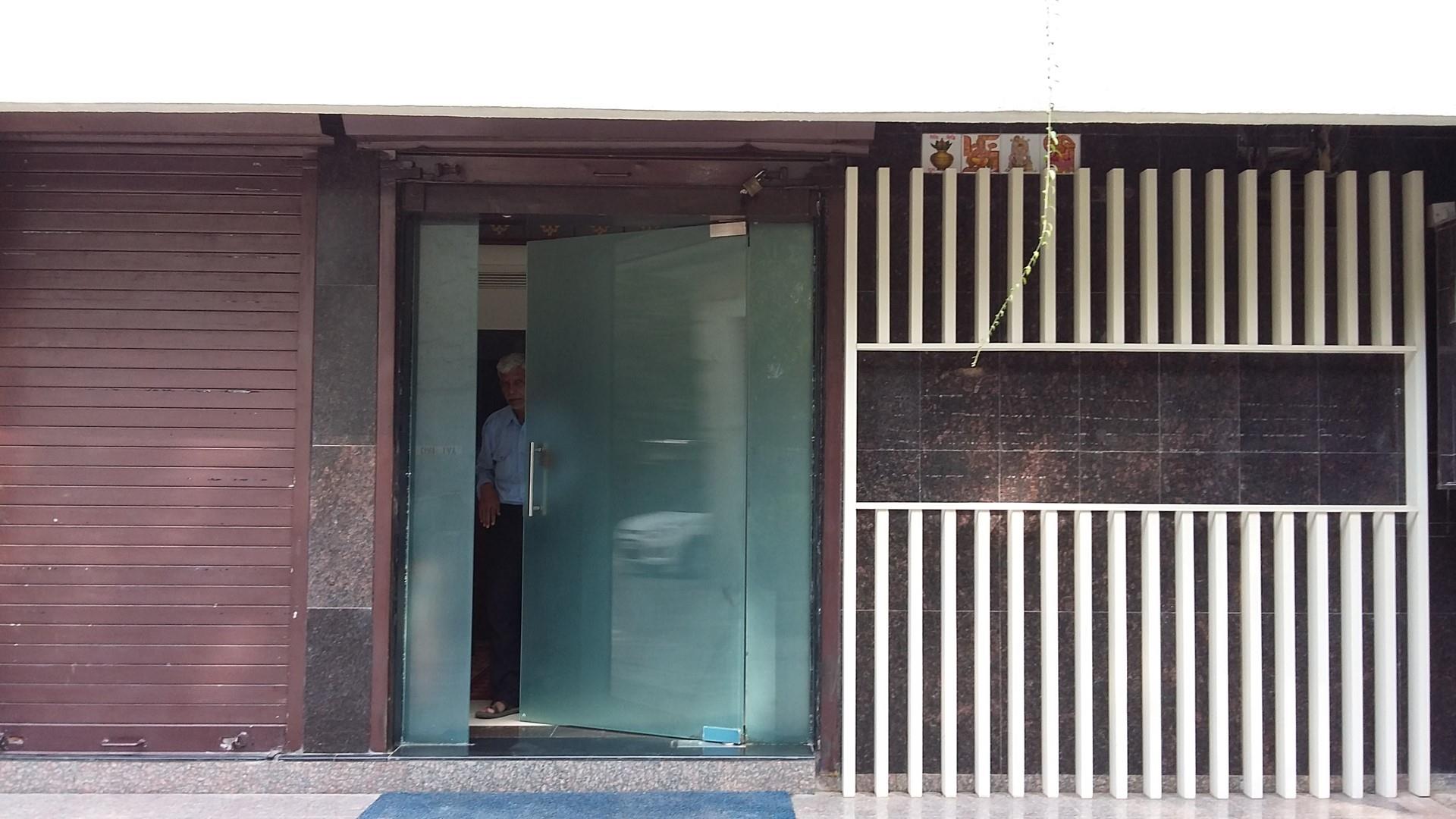 This ground floor office property in Andheri East is available for lease. It has a useable area of 2500 square feet and a built up area of 5500 square ... Read more

This ground floor office property in Andheri East is available for lease. It has a useable area of 2500 square feet and a built up area of 5500 square feet. The Andheri office property is fully furnished with sixty two workstations, four cabins, two separate men and women's washrooms, and a pantry. As for the amenities, this Andheri East building has full time security, air conditioning, a fire system and water storage. Moreover, this Andheri building is well constructed and well maintained. 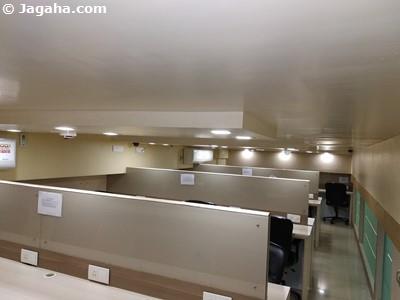 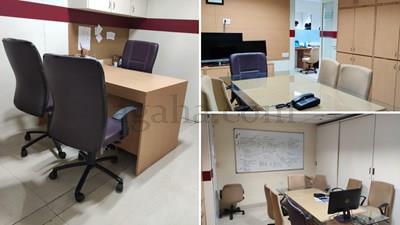 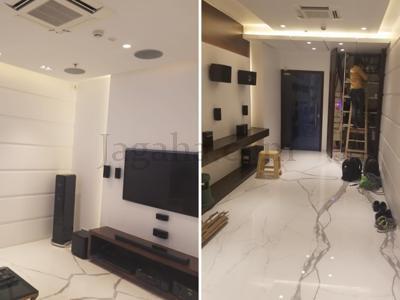 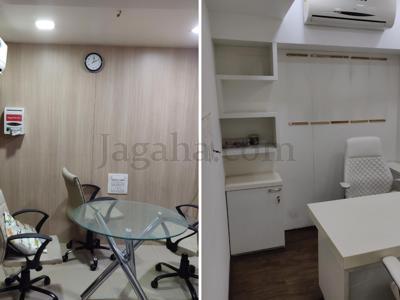 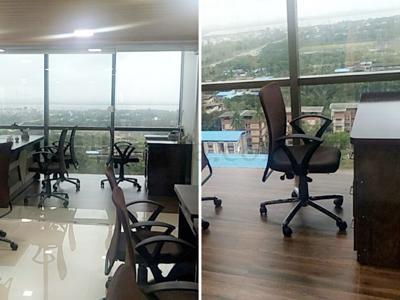