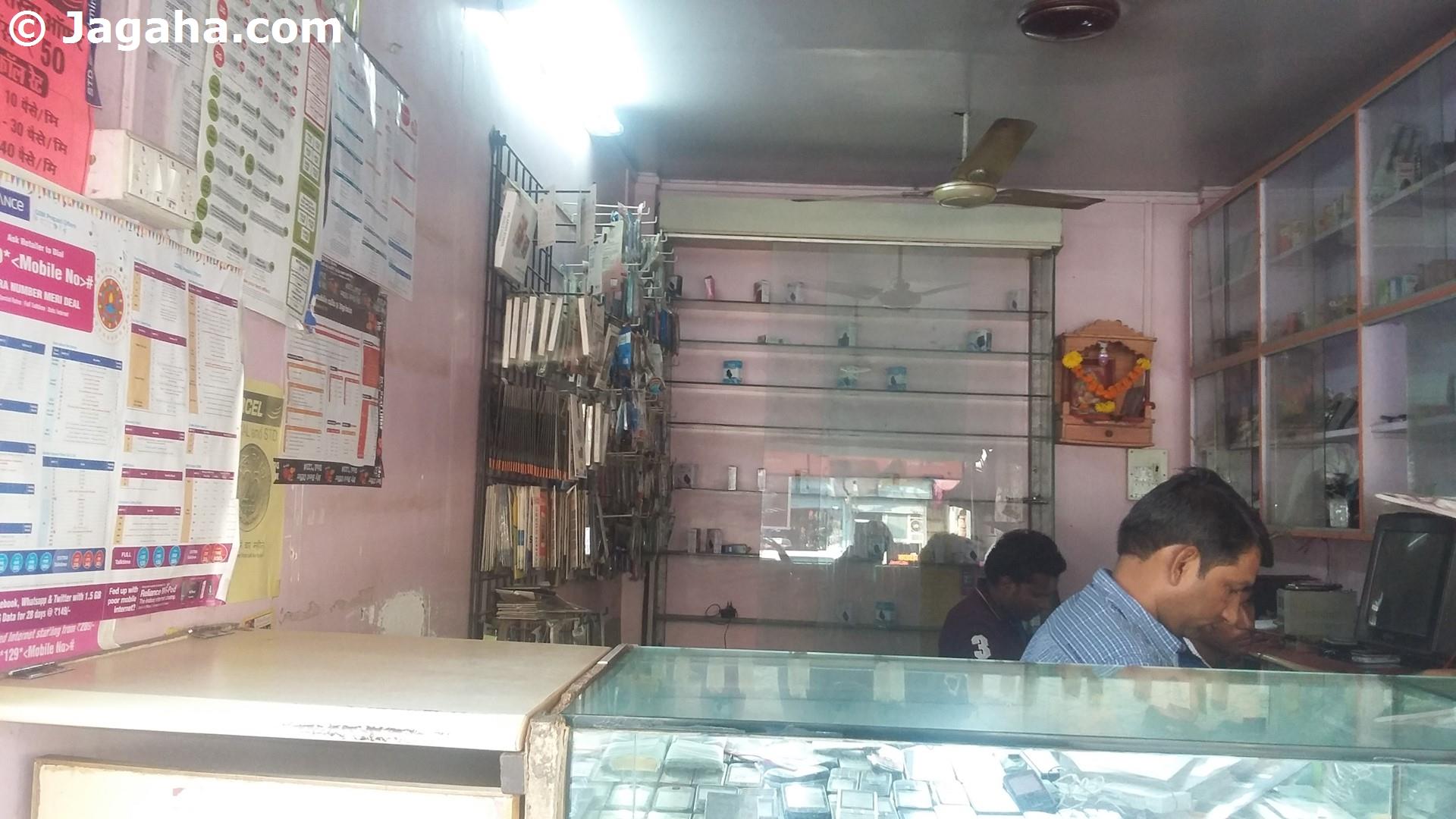 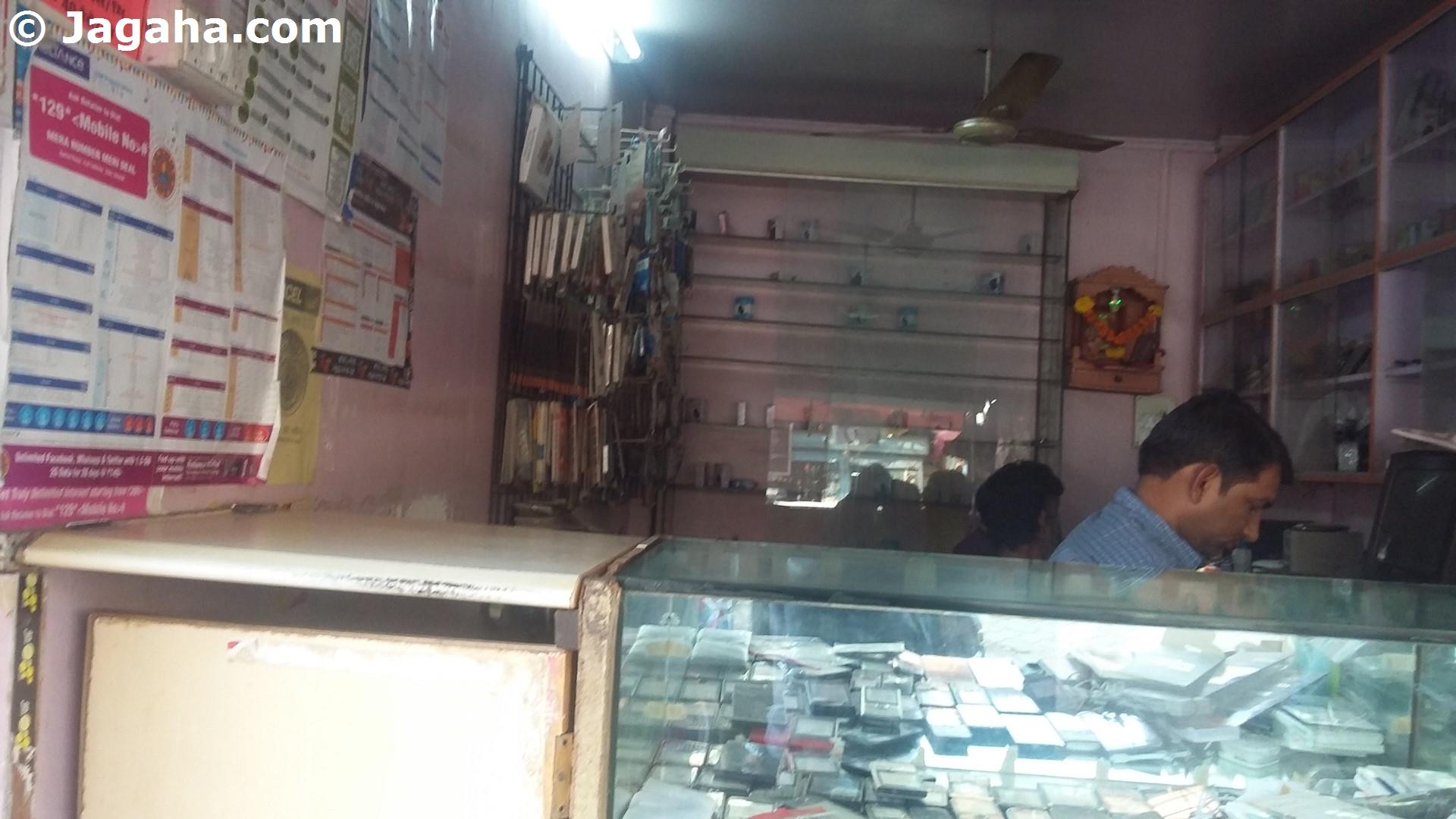 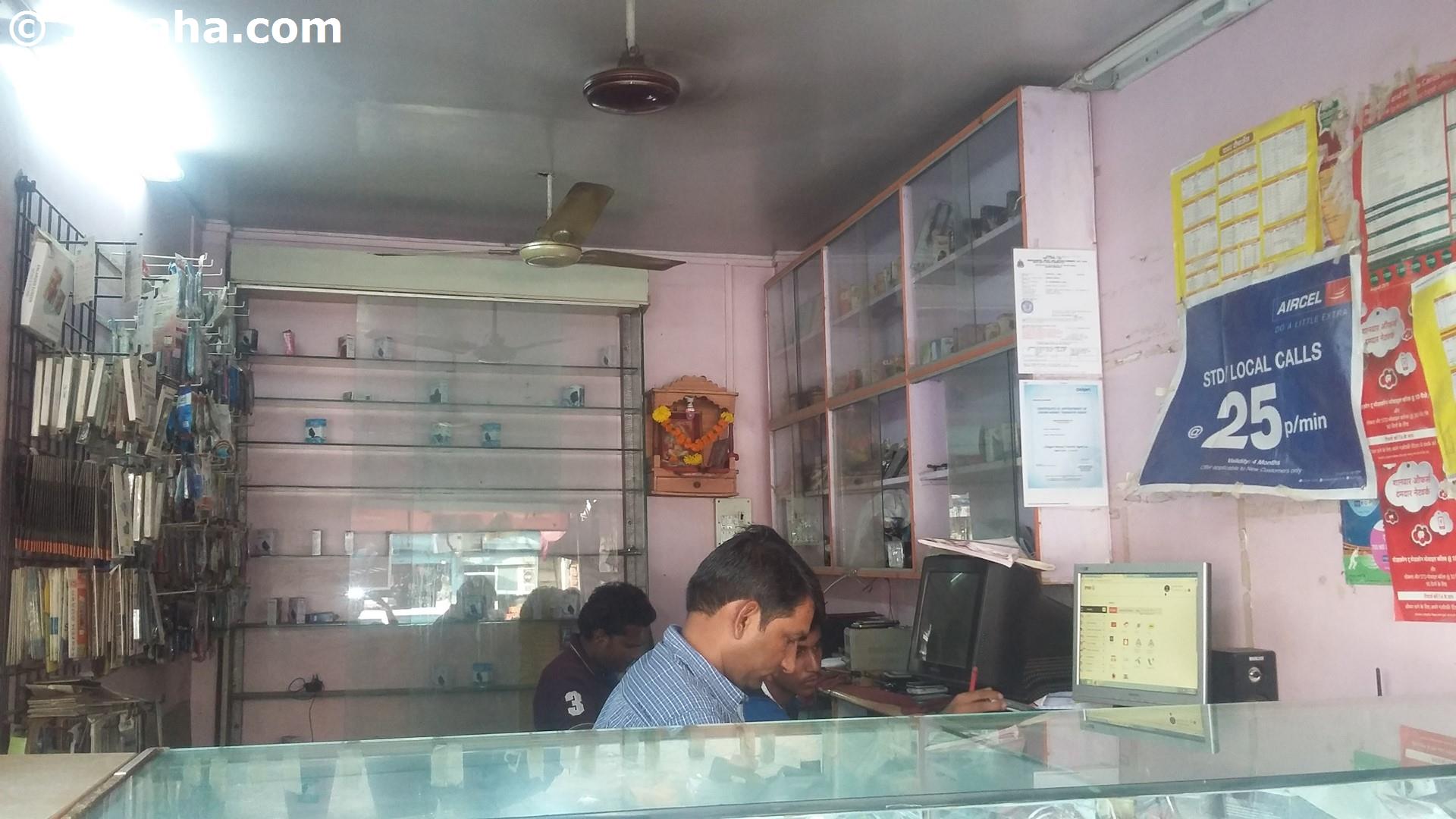 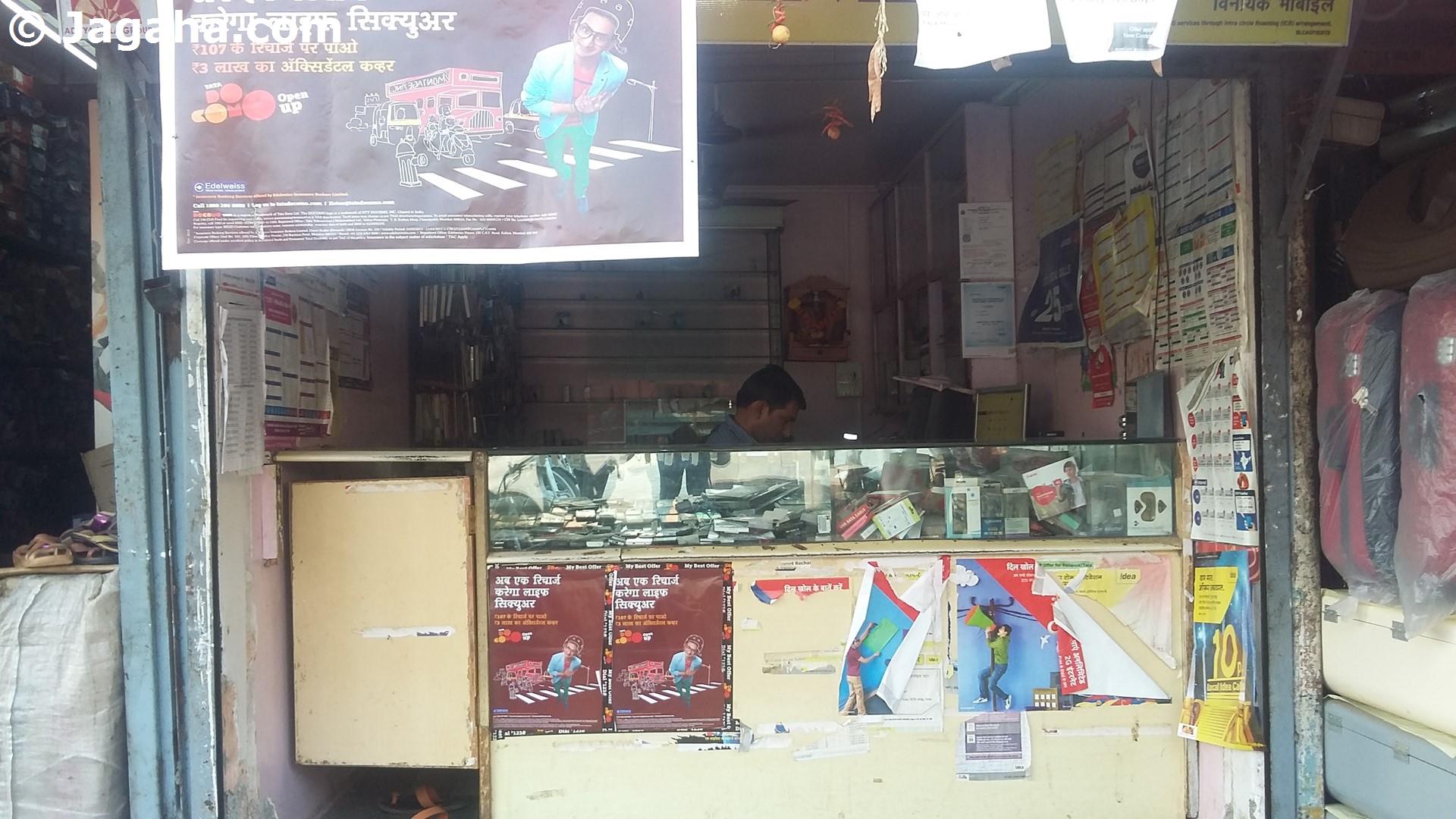 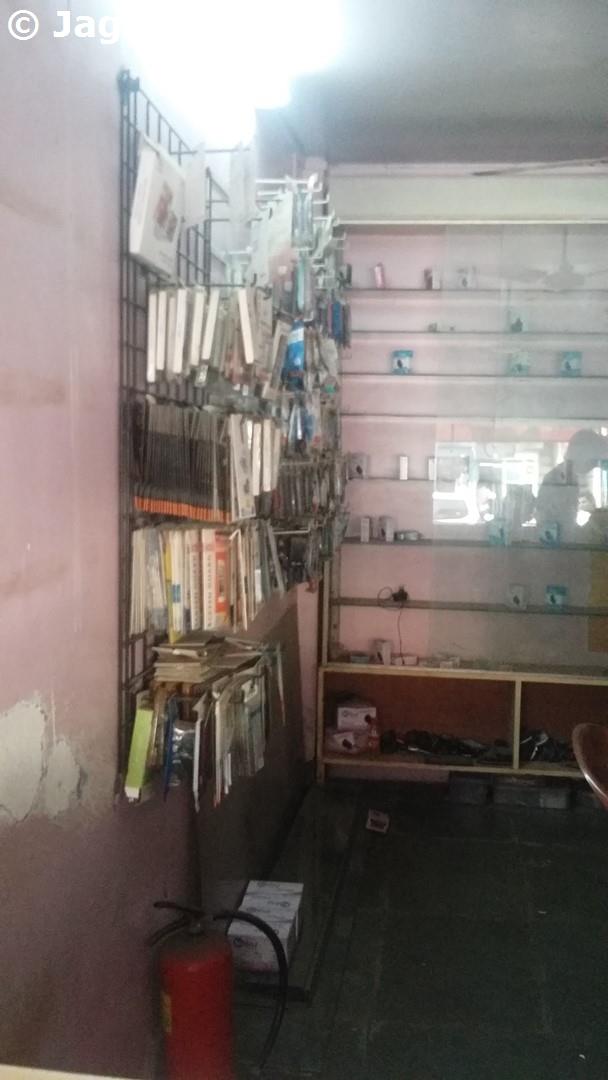 A small retail space is available for sale in Marol with a usable area of 150 square feet. This Marol retail space is located in an independent structure and would be best suitable for grocery store, a garment business or any other small outlet The retail property is on the ground floor and is well connected to the main road and metro station.