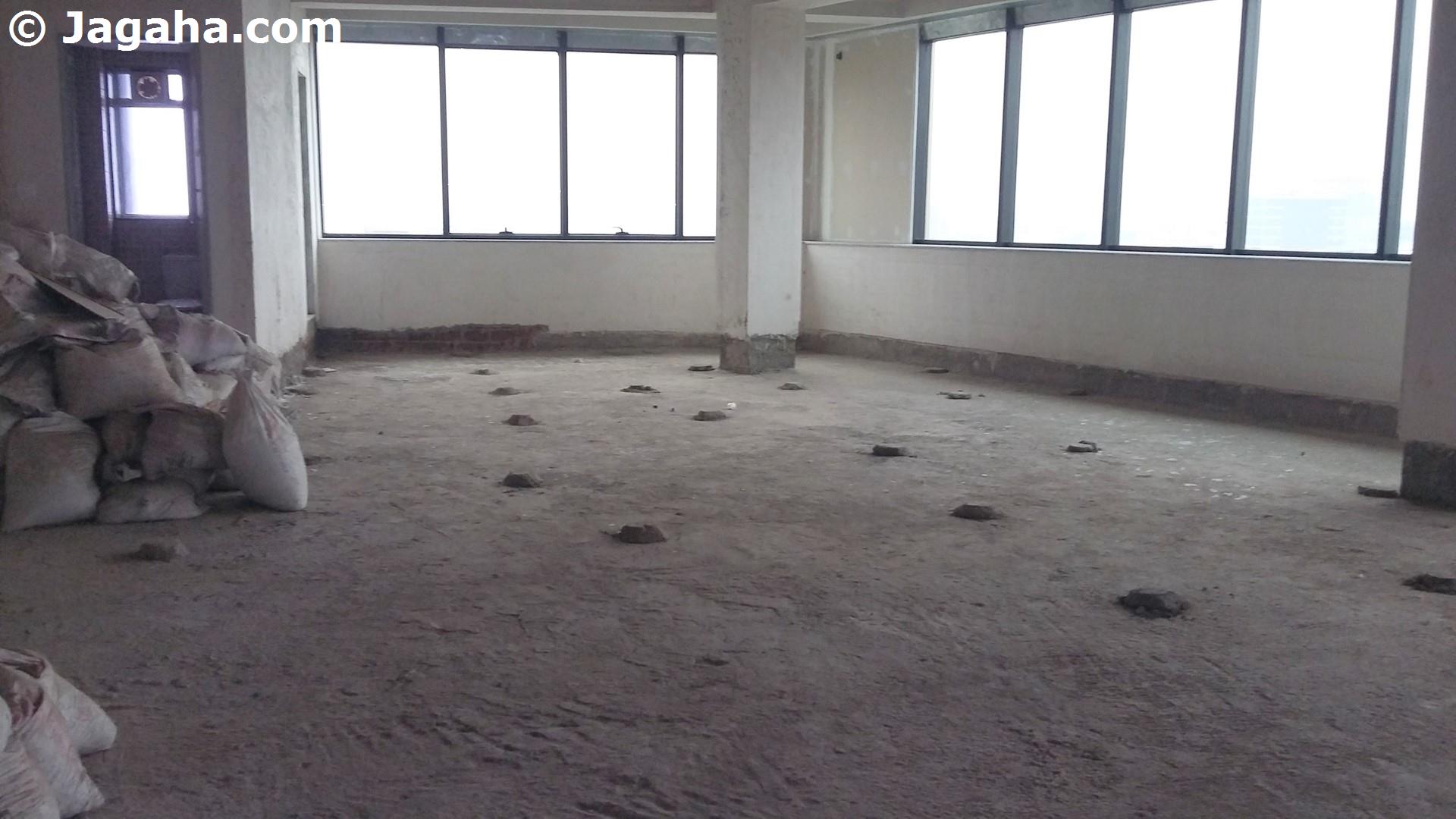 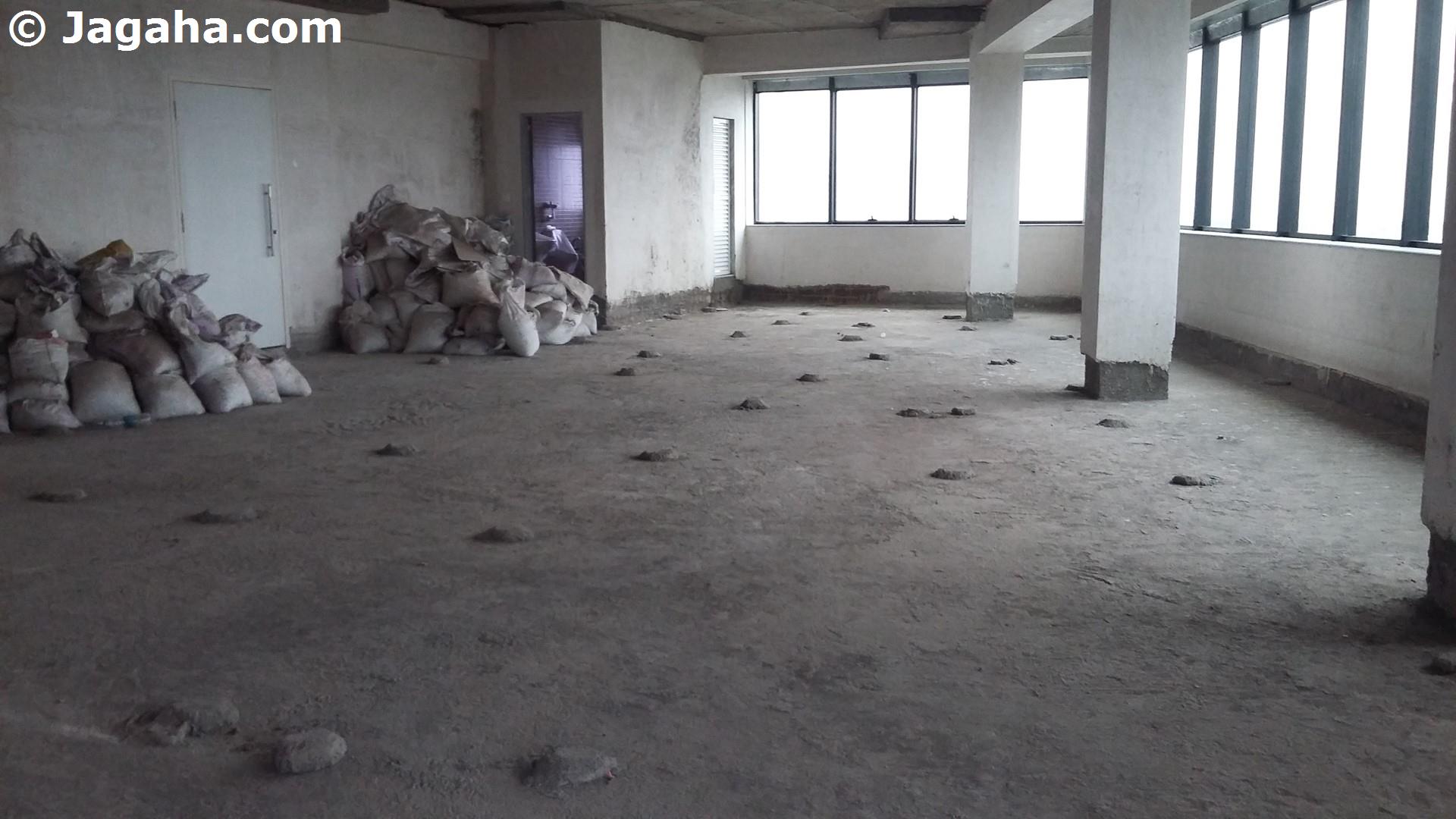 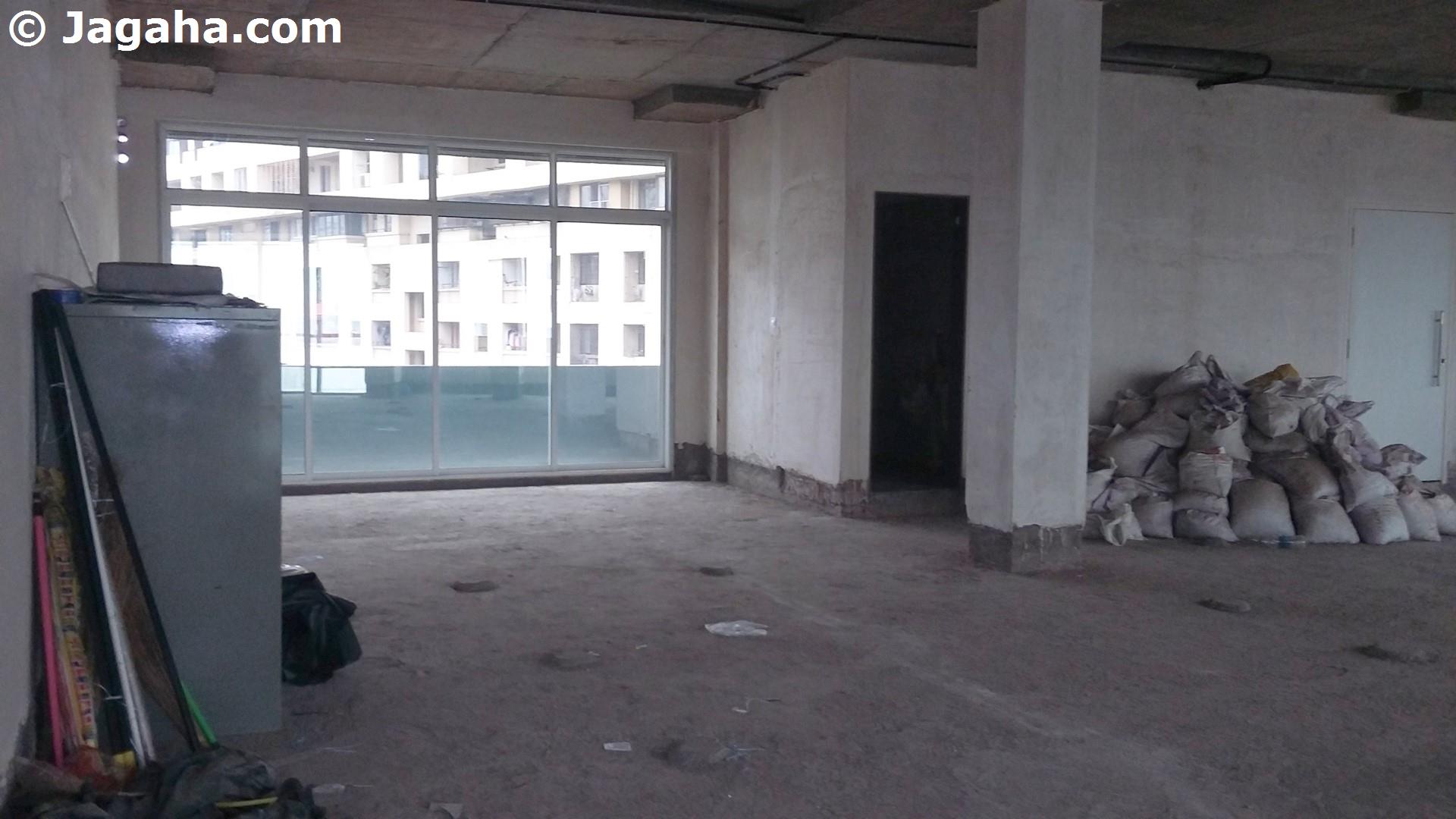 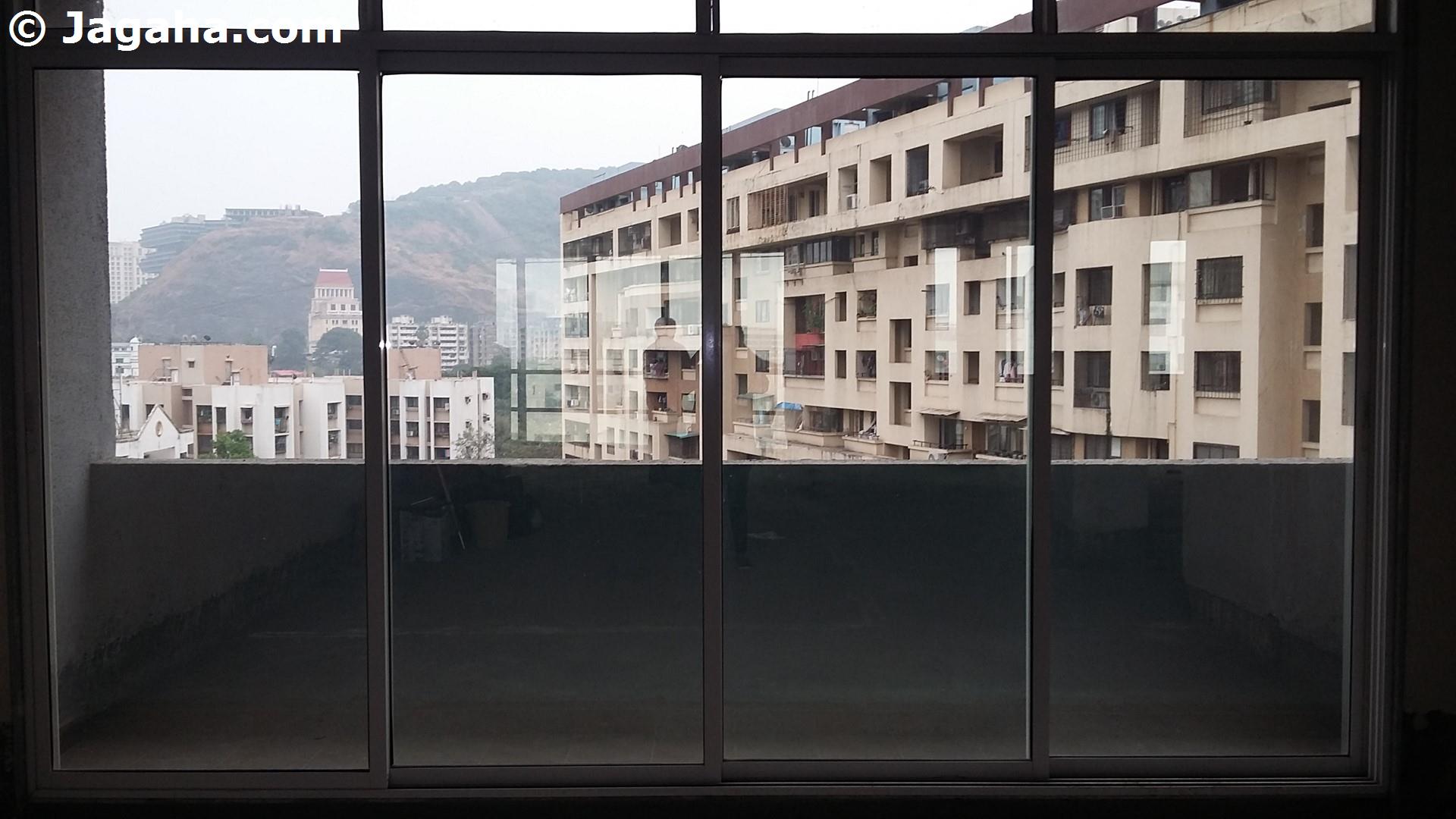 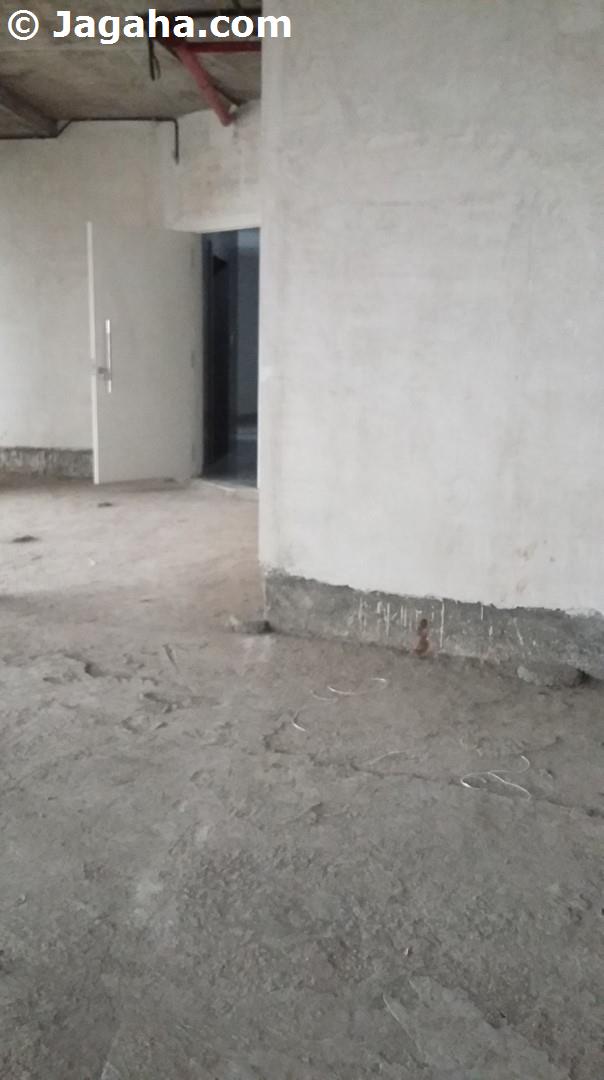 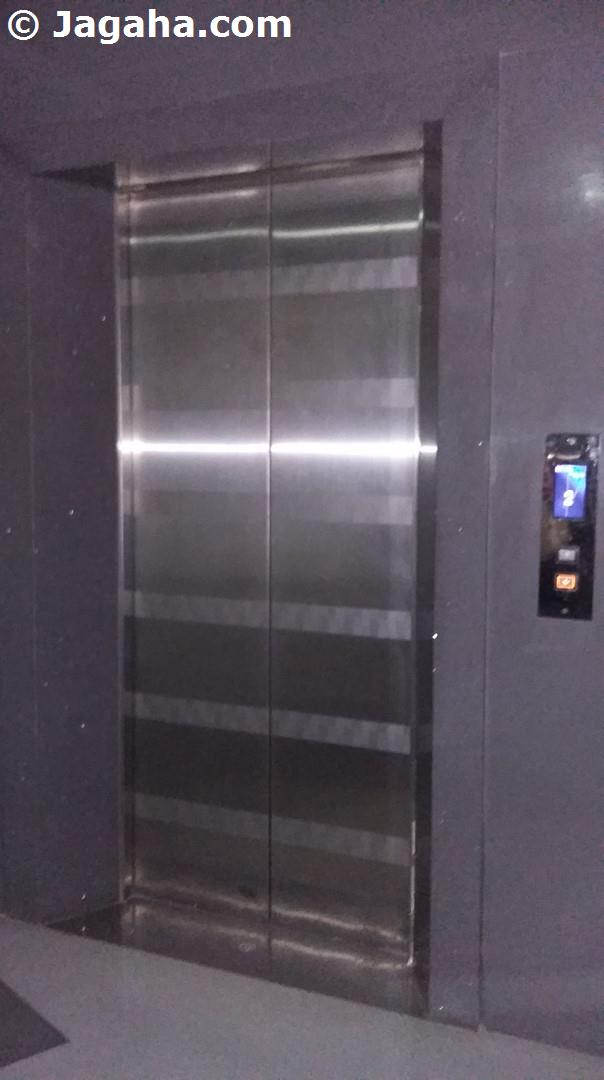 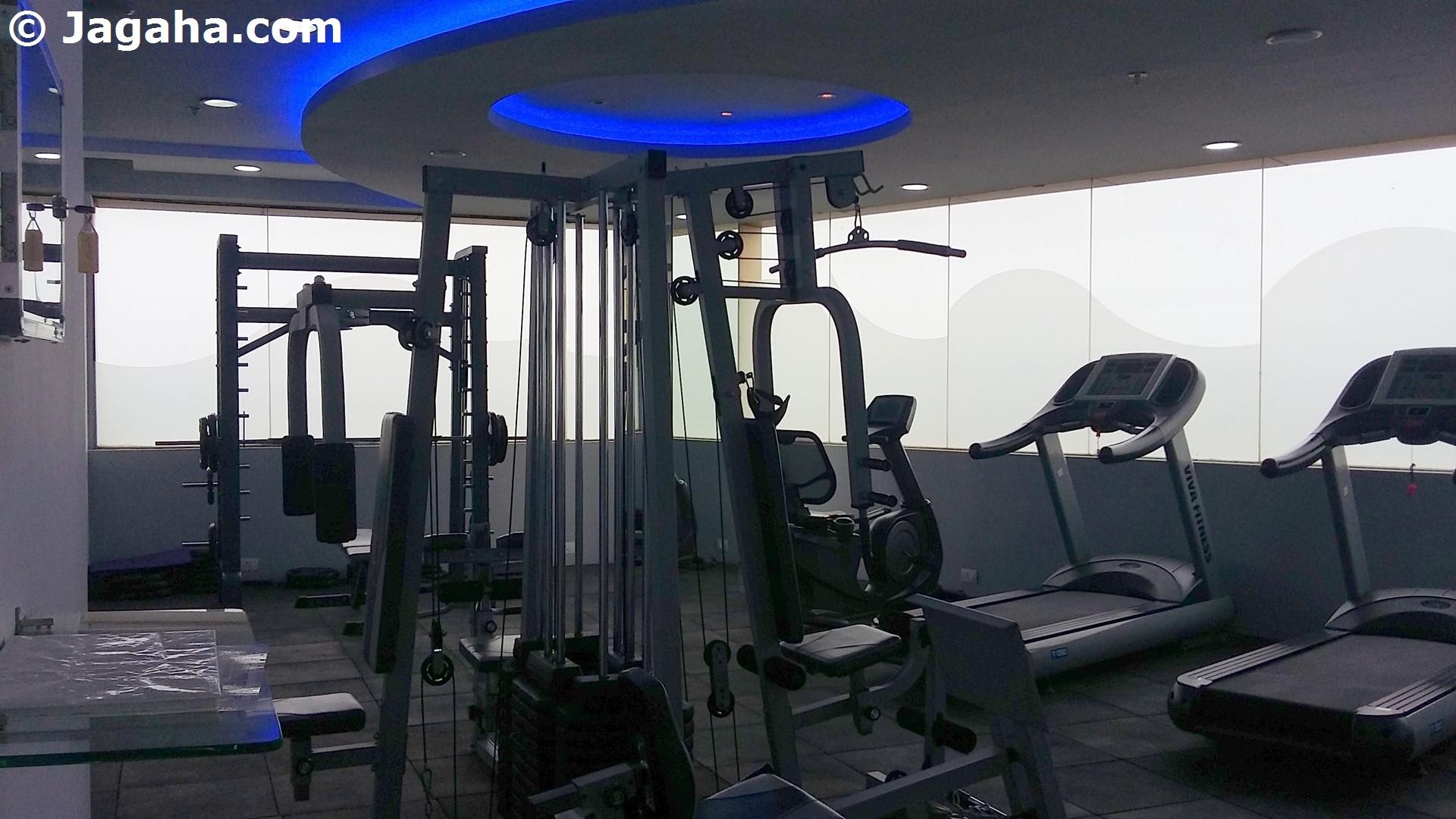 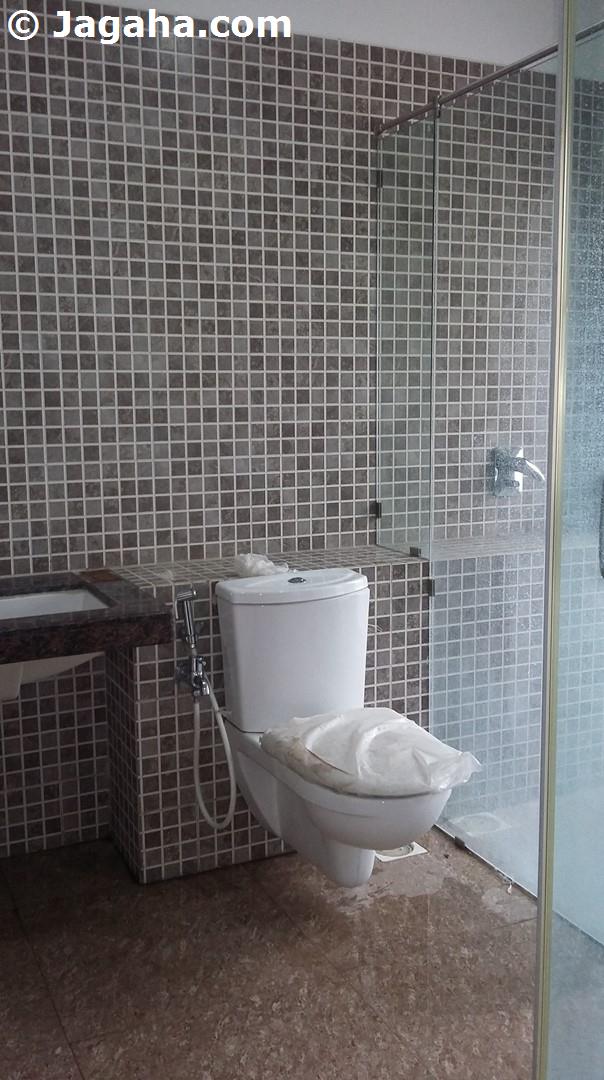 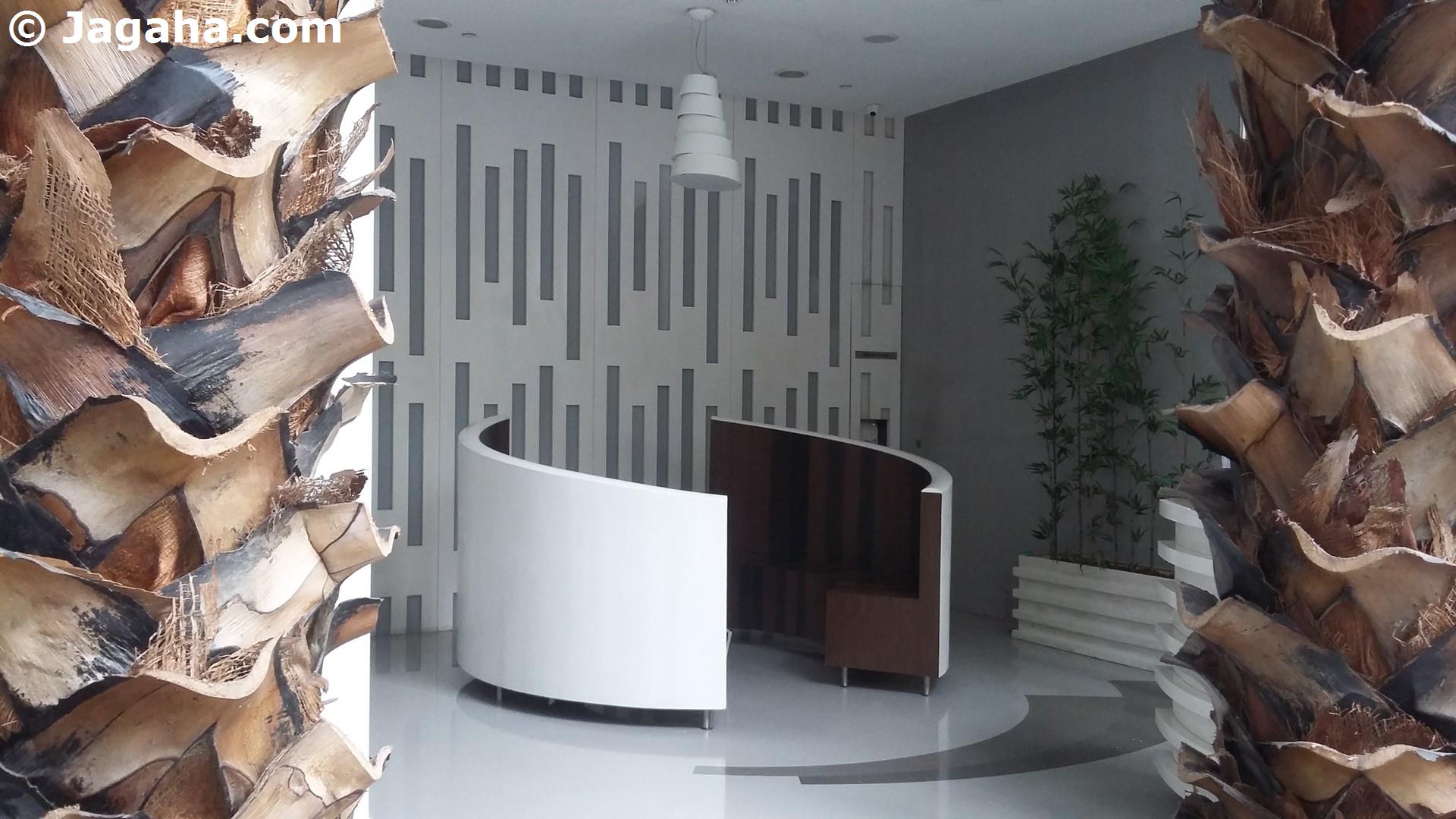 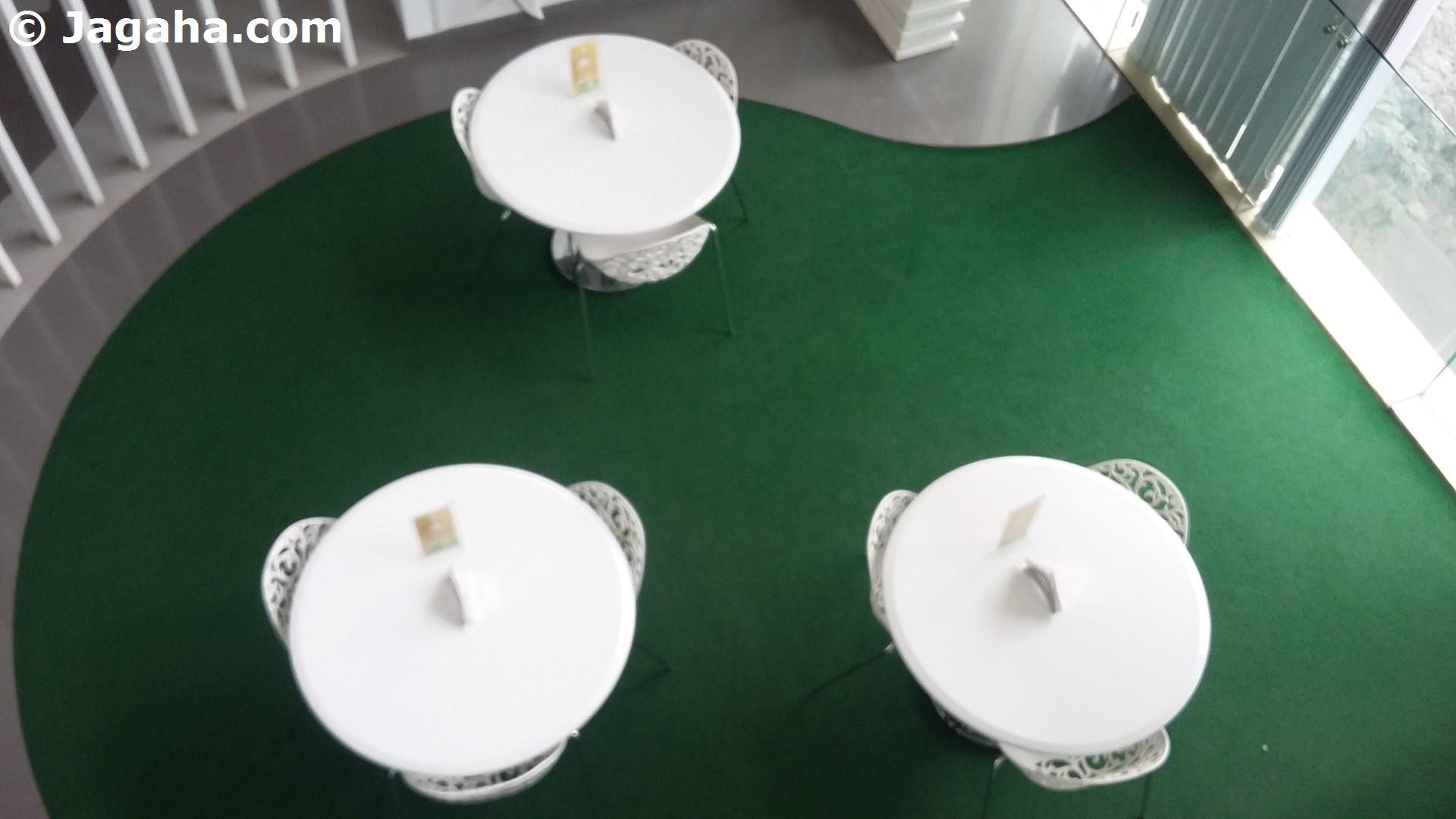 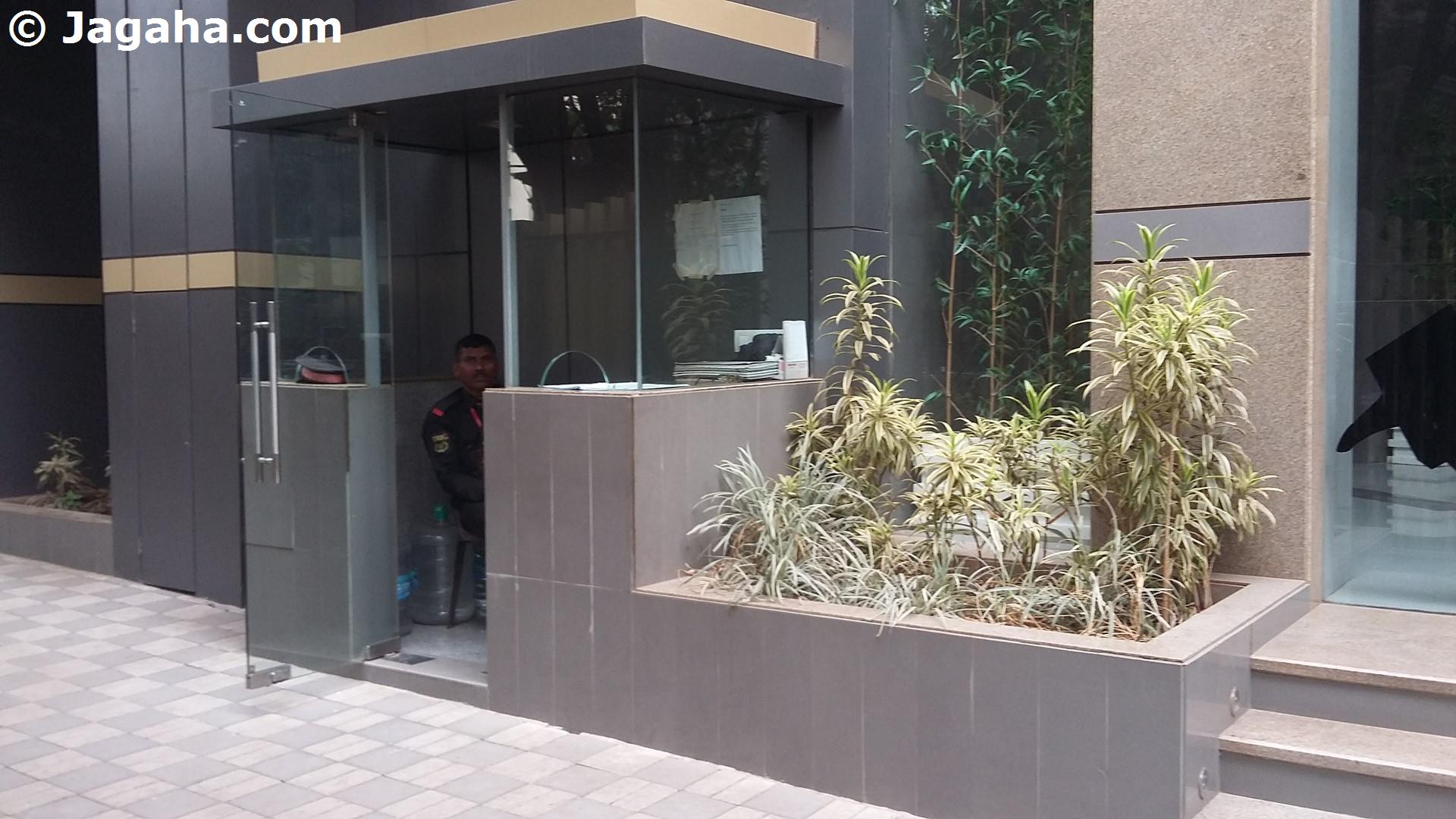 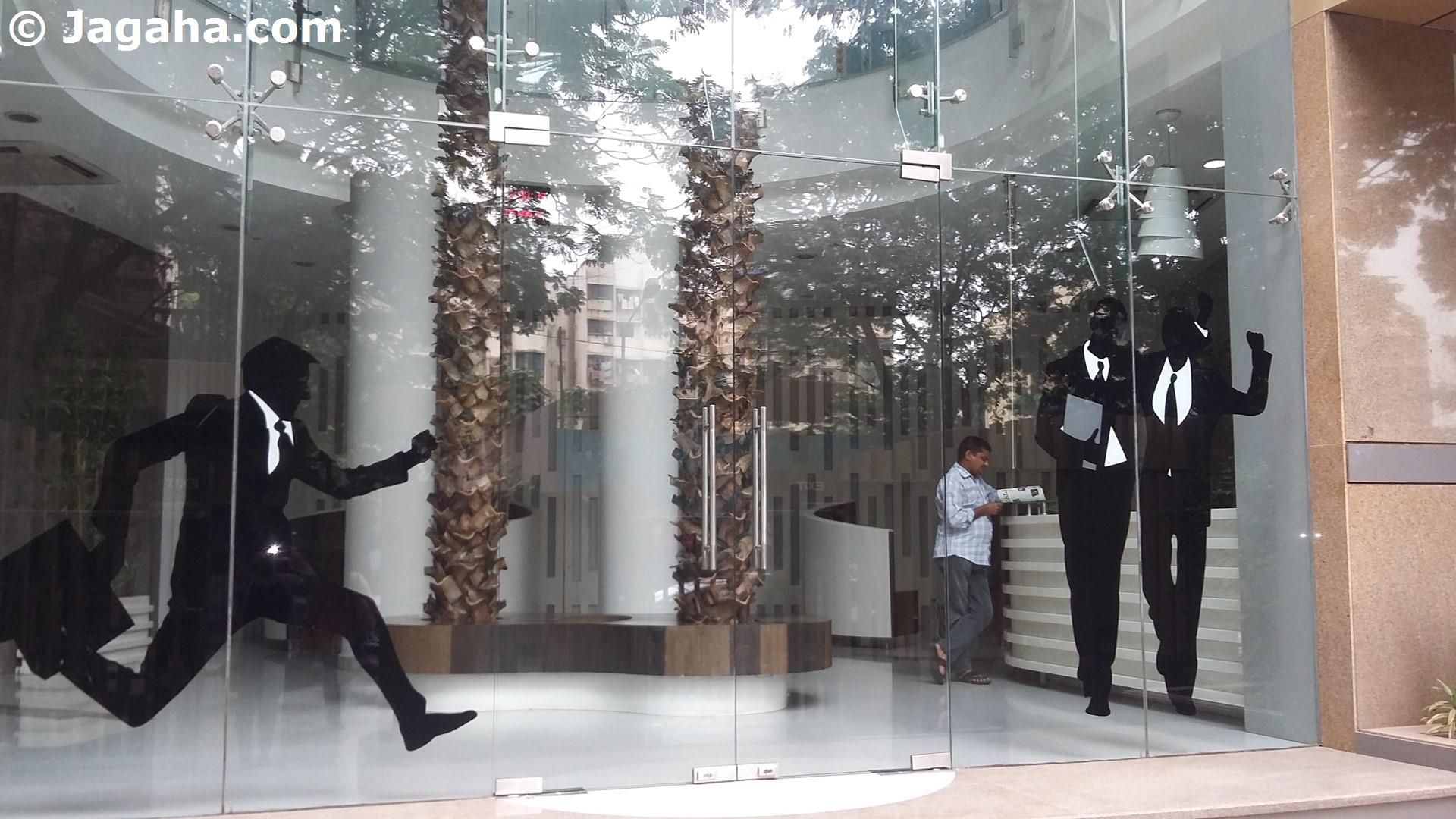 This office space is for sale in this newly built Andheri East commercial building. The office has a useable area of 2300 square feet and a built up a ... Read more

This office space is for sale in this newly built Andheri East commercial building. The office has a useable area of 2300 square feet and a built up area is 3680 square feet. This property is a bare shell unit so one can design and furnish the property per the needs of the respective business. In terms of features, the building has a gym, an eatery, an emergency refuge area, elevators, a well decorated air conditioned lobby, reserved car parking and visitor car parking.