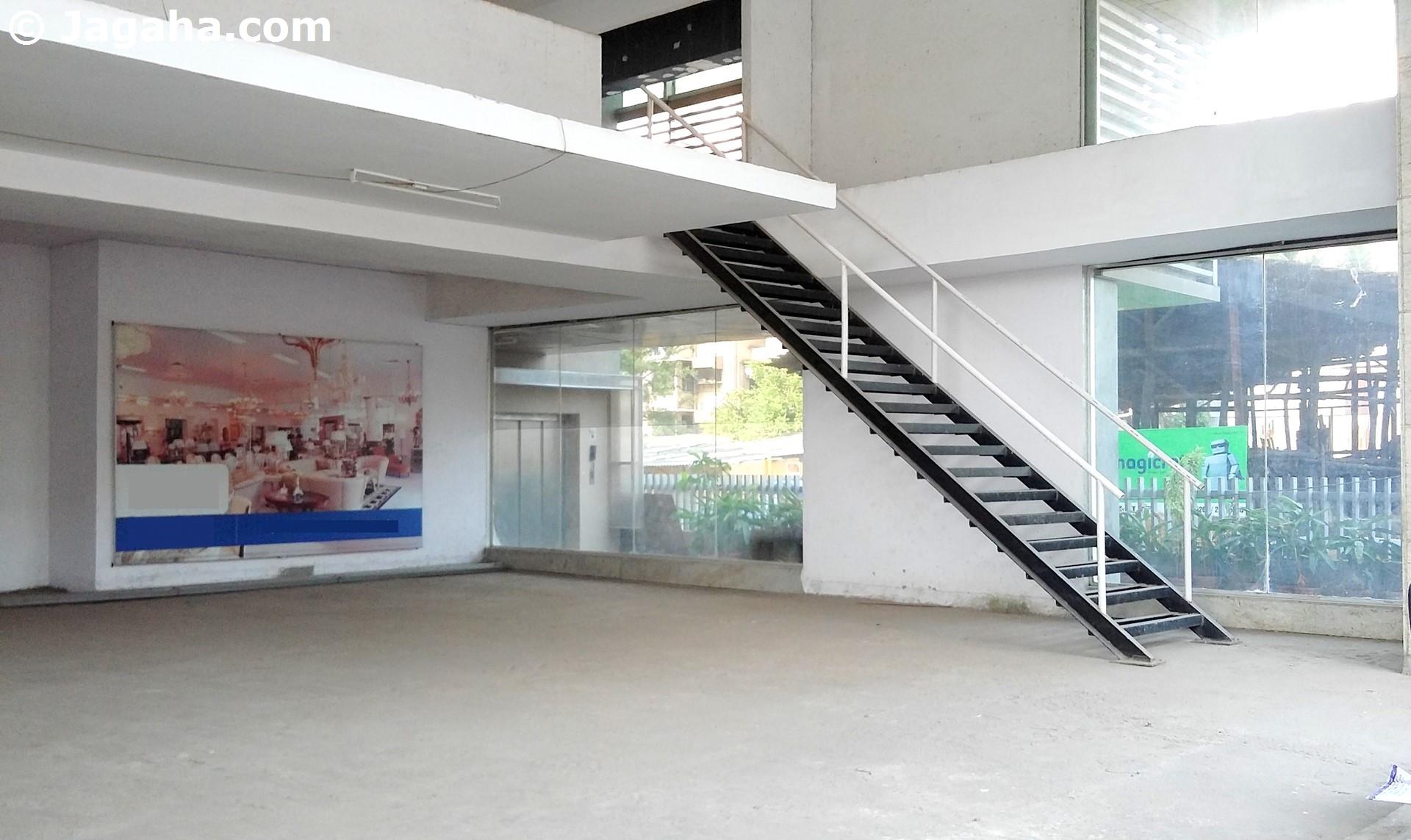 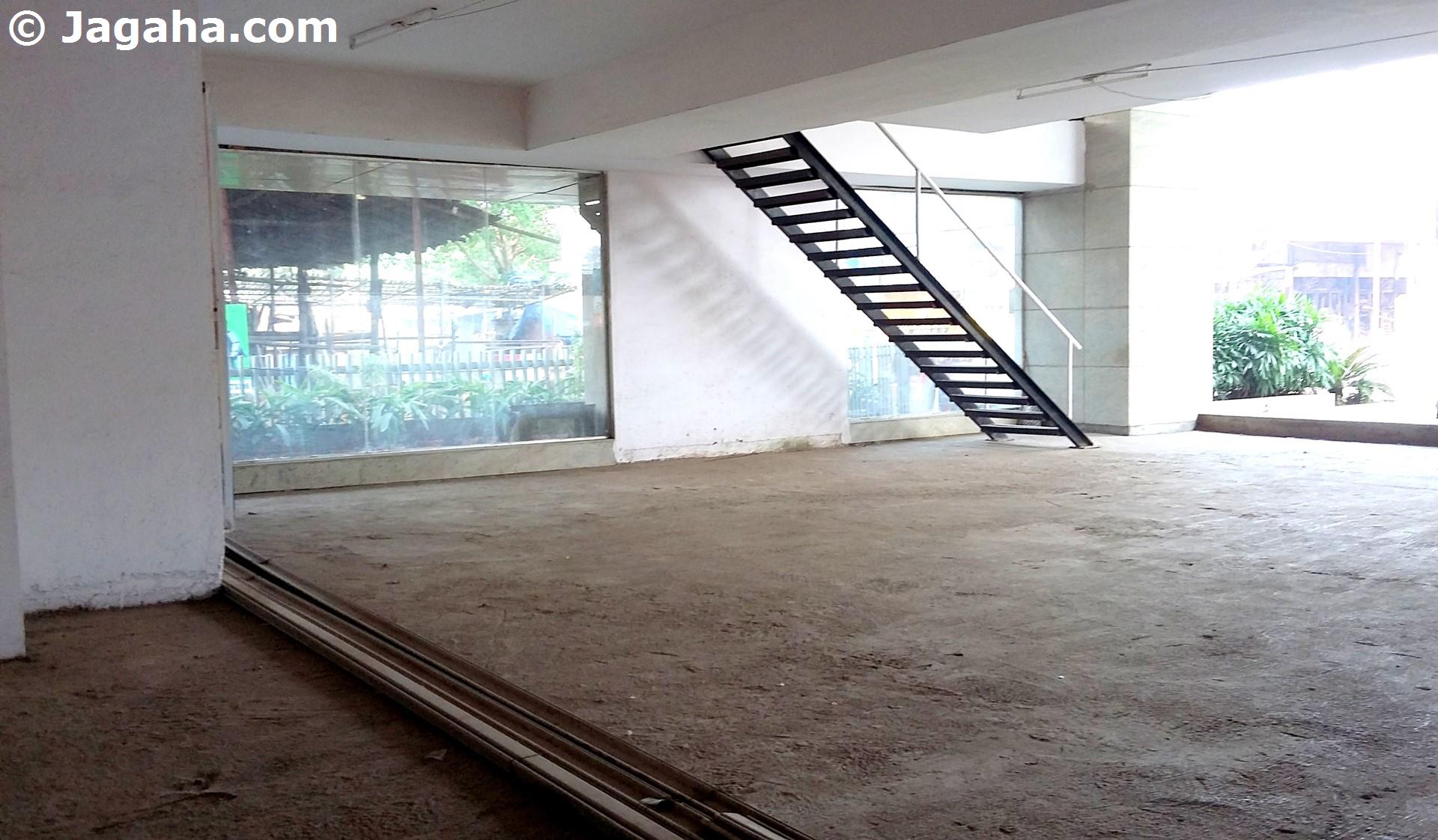 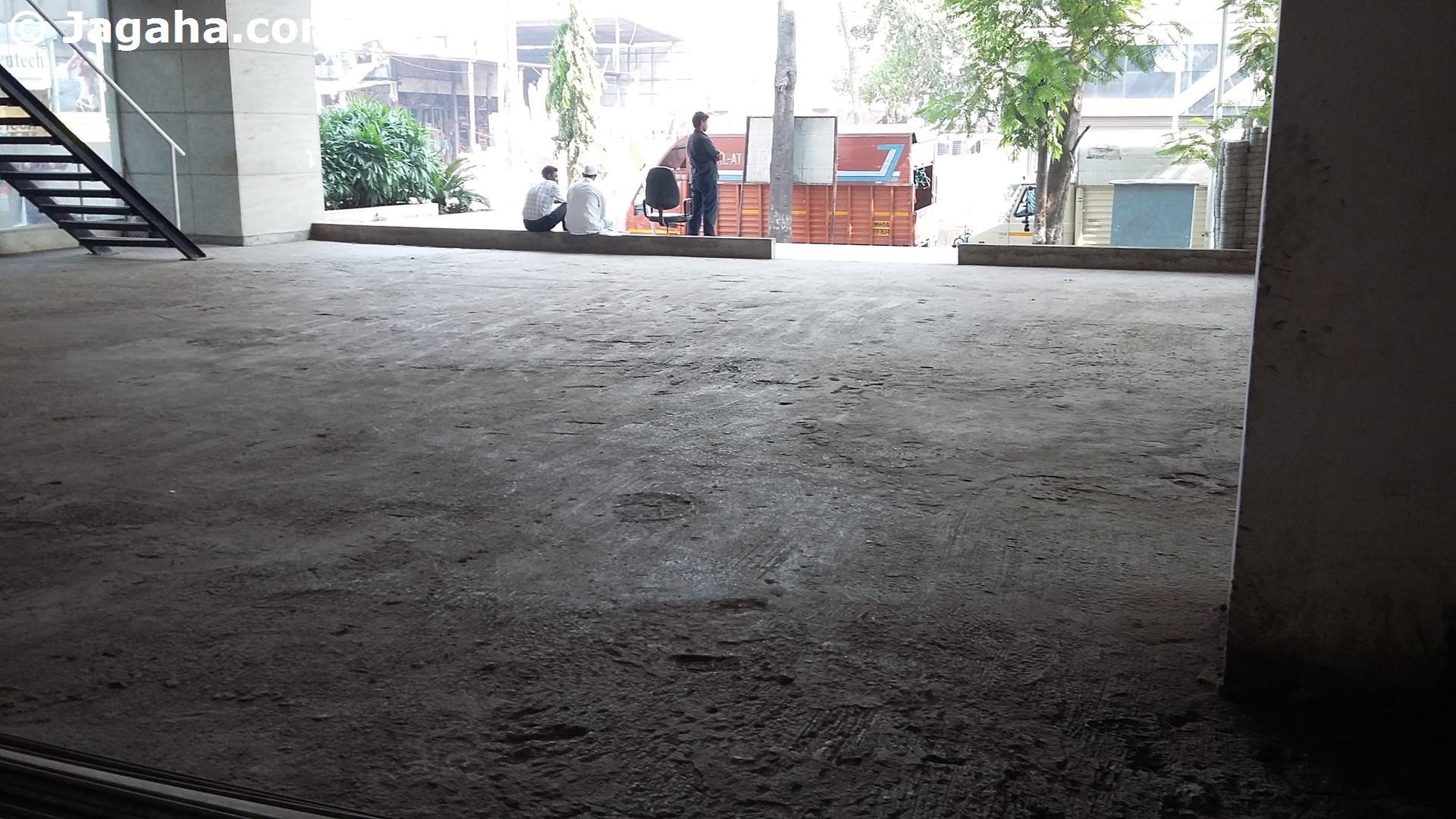 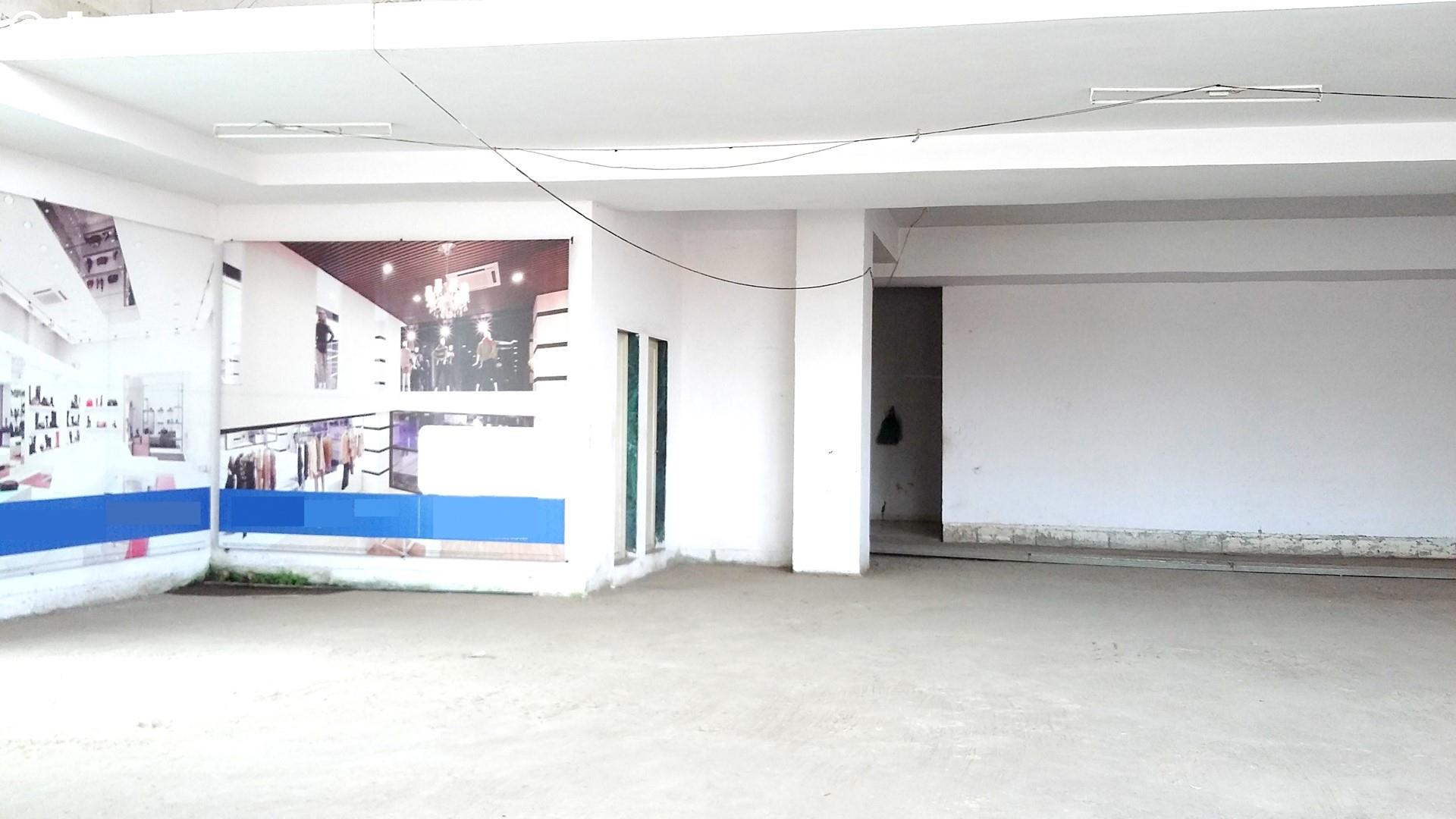 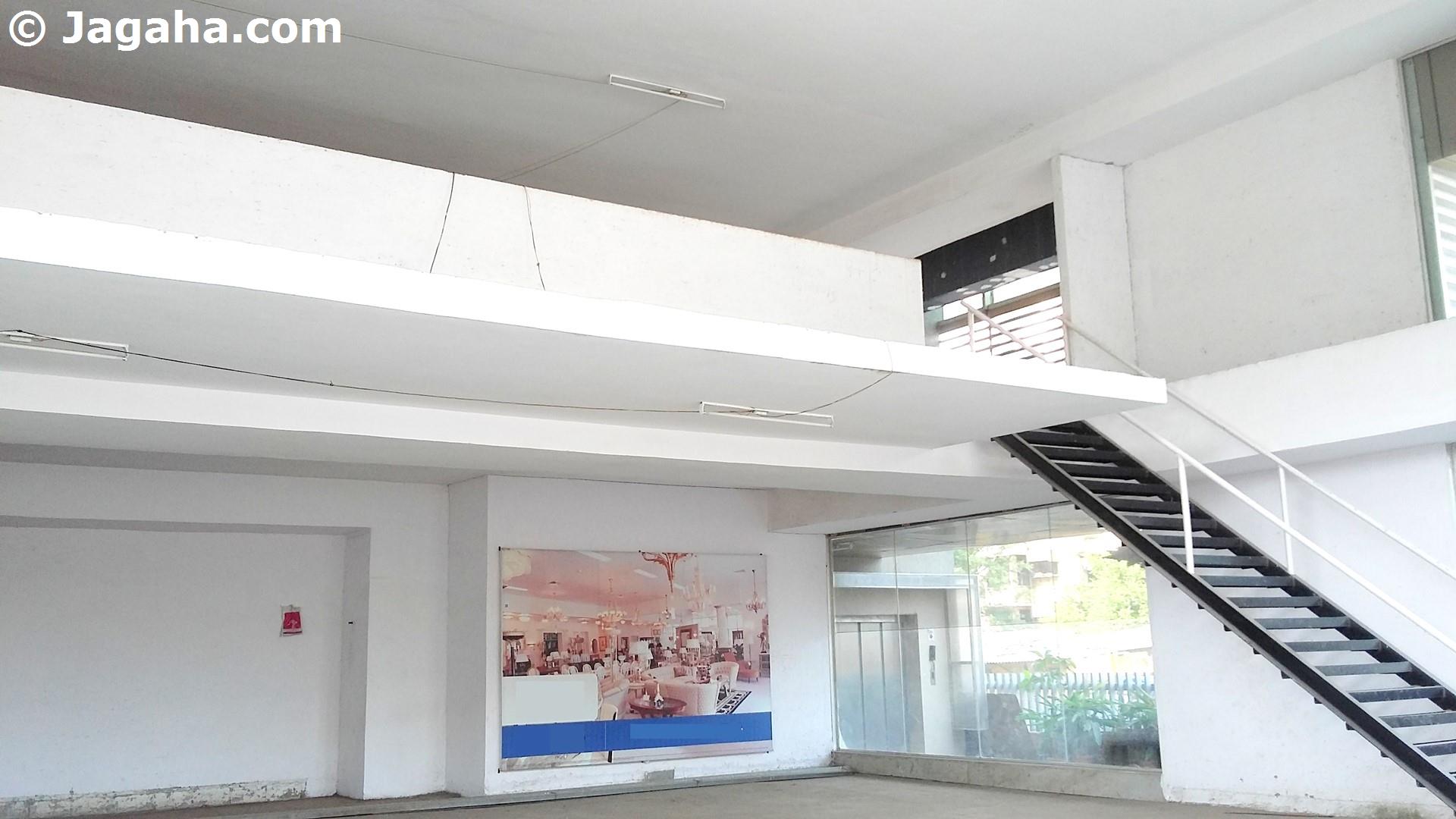 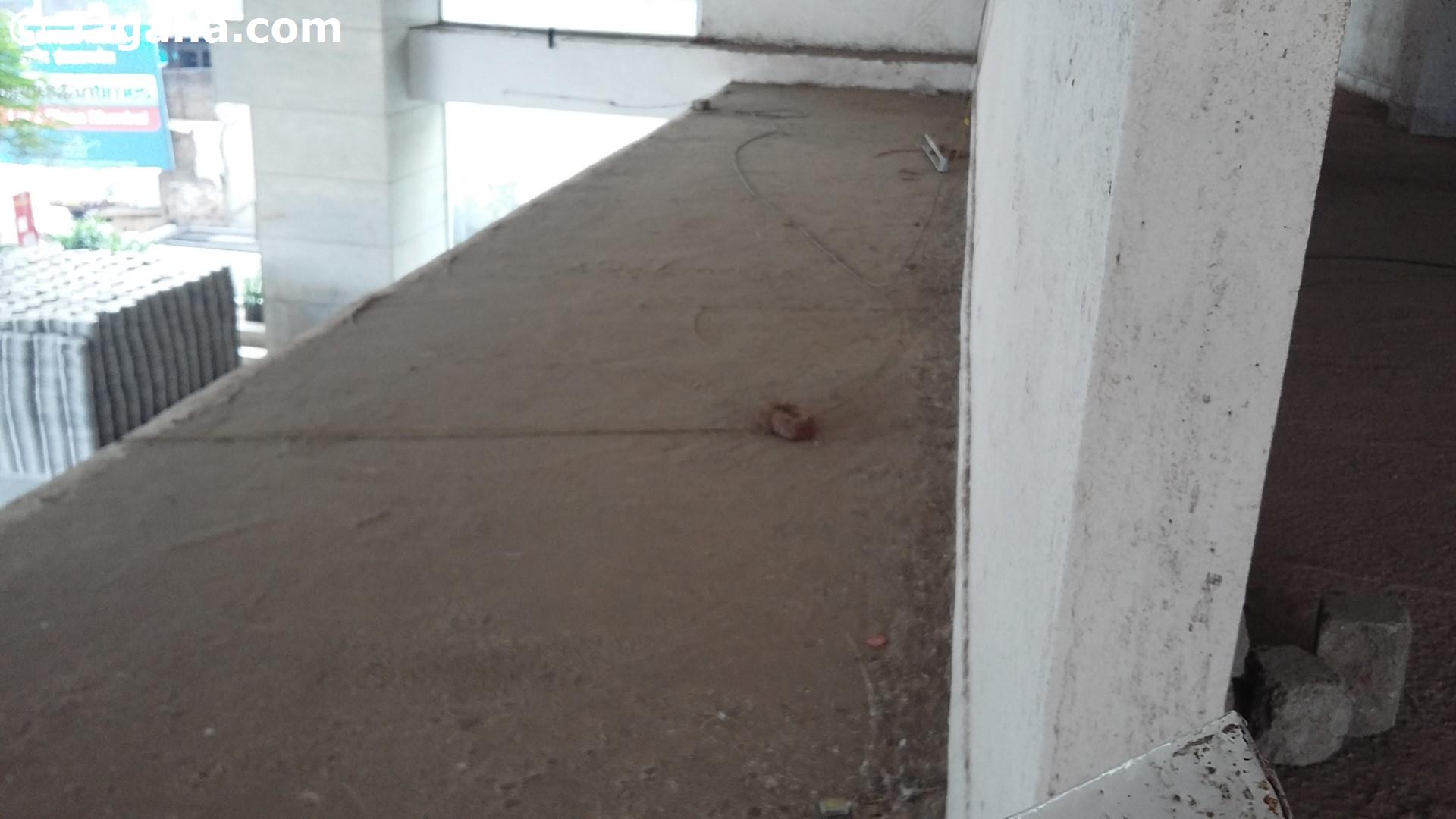 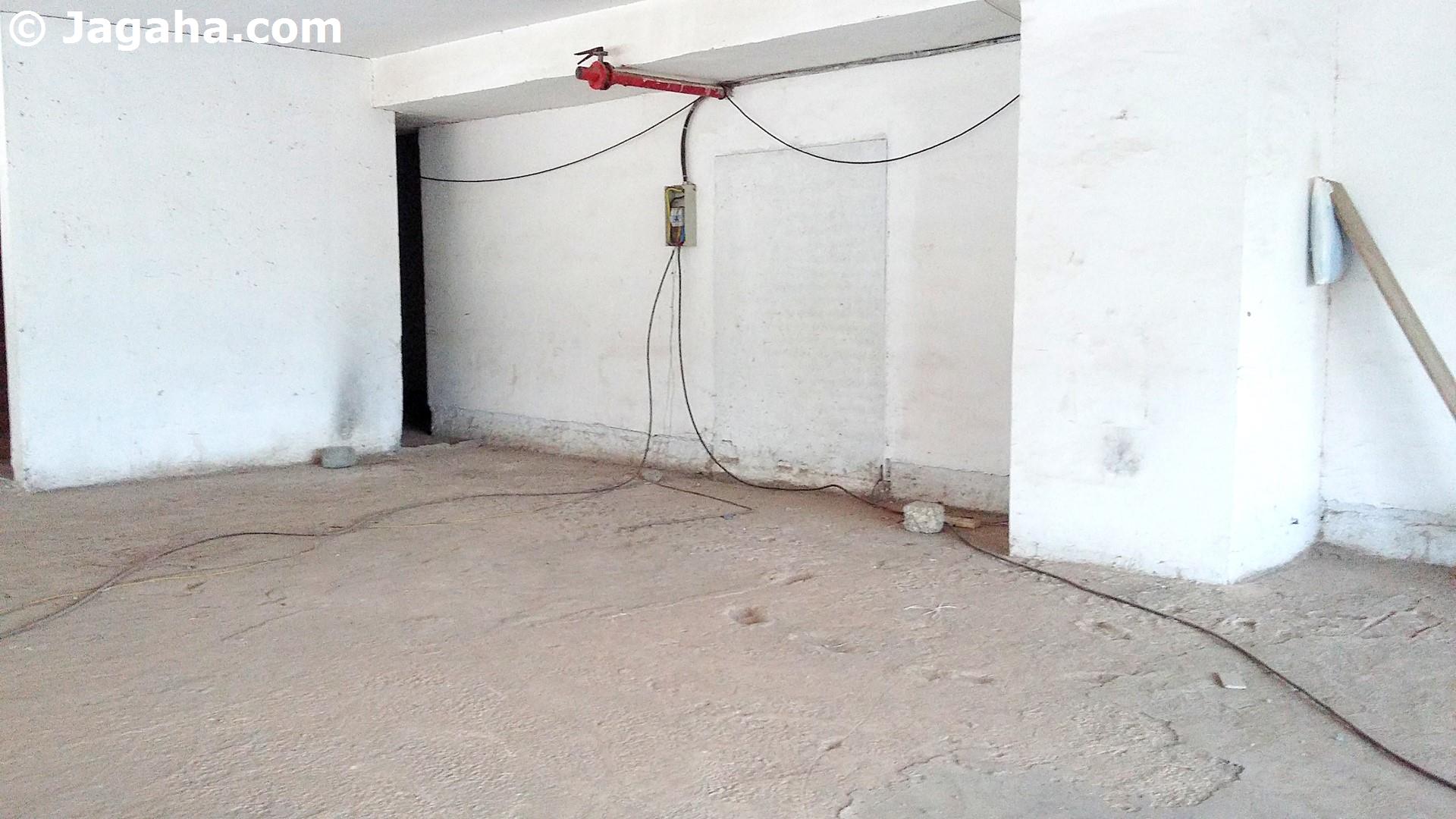 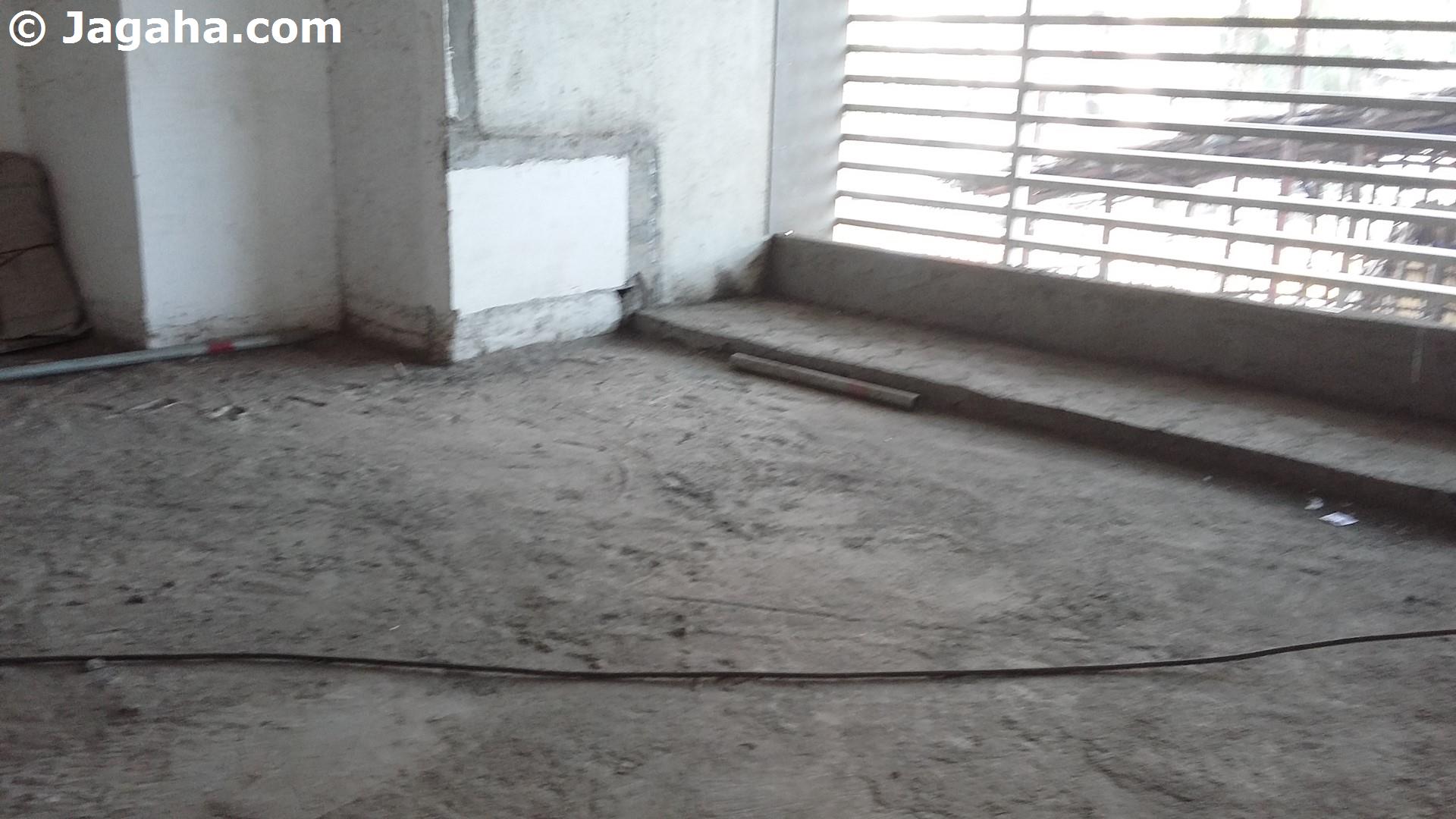 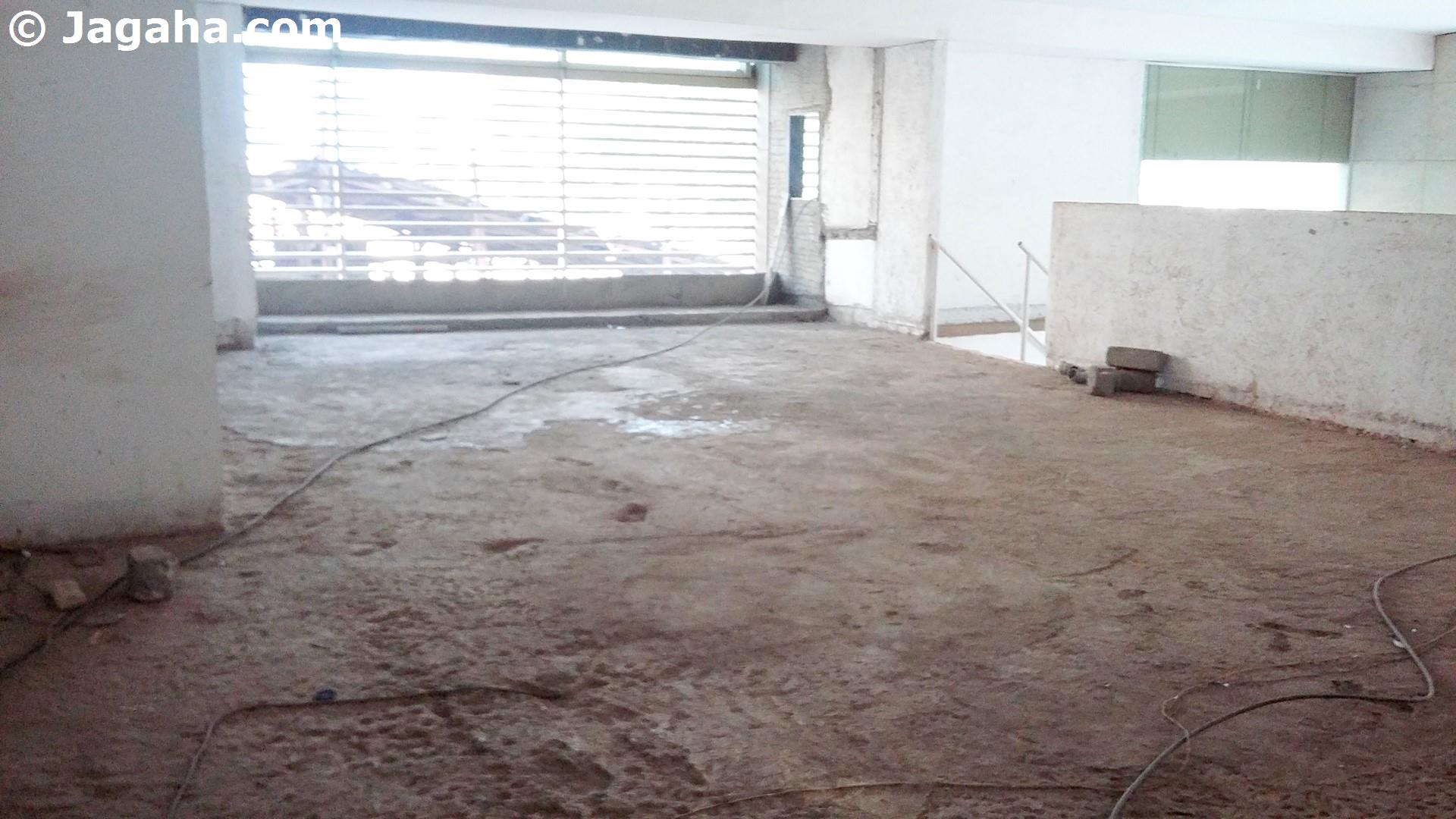 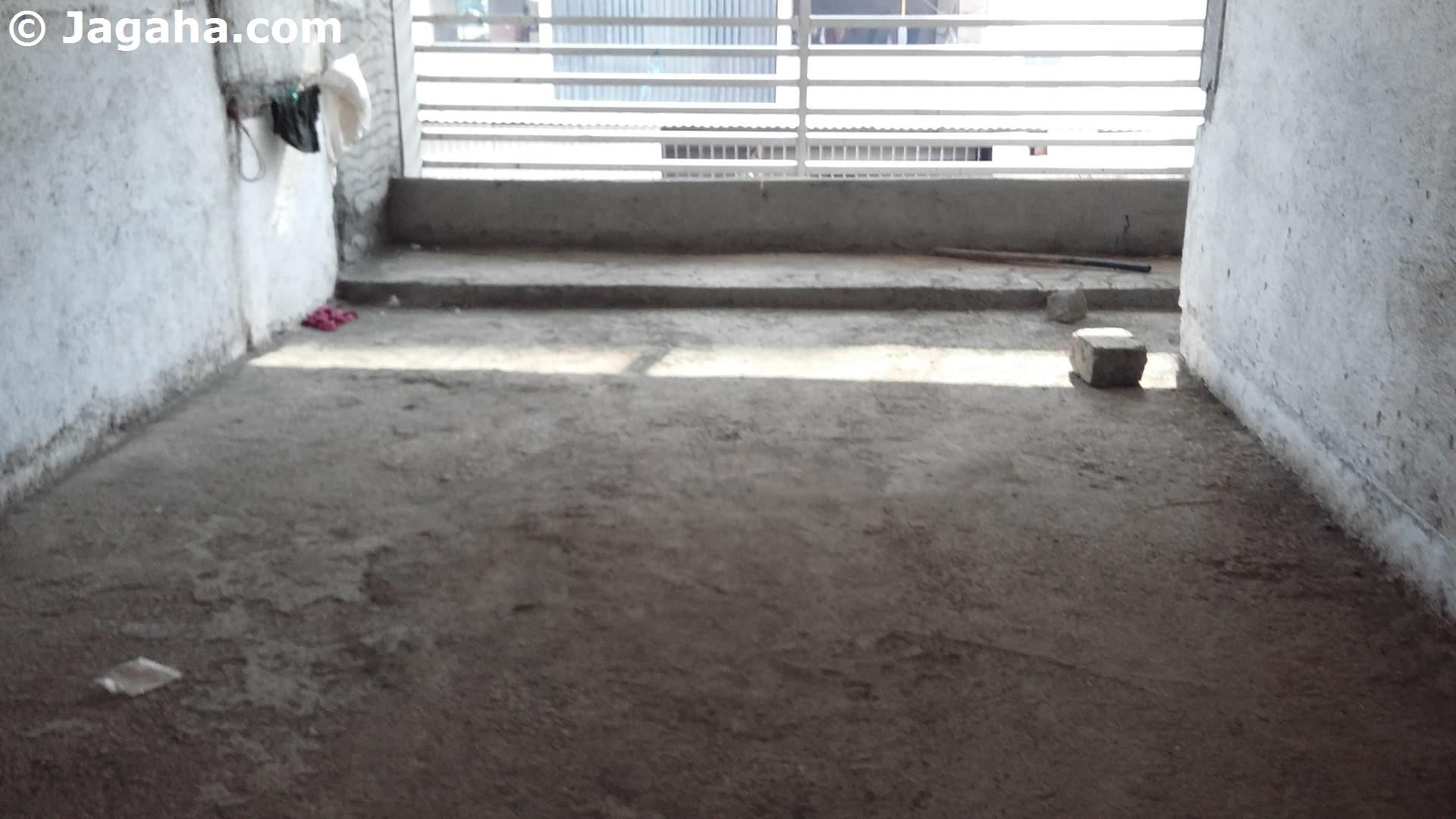 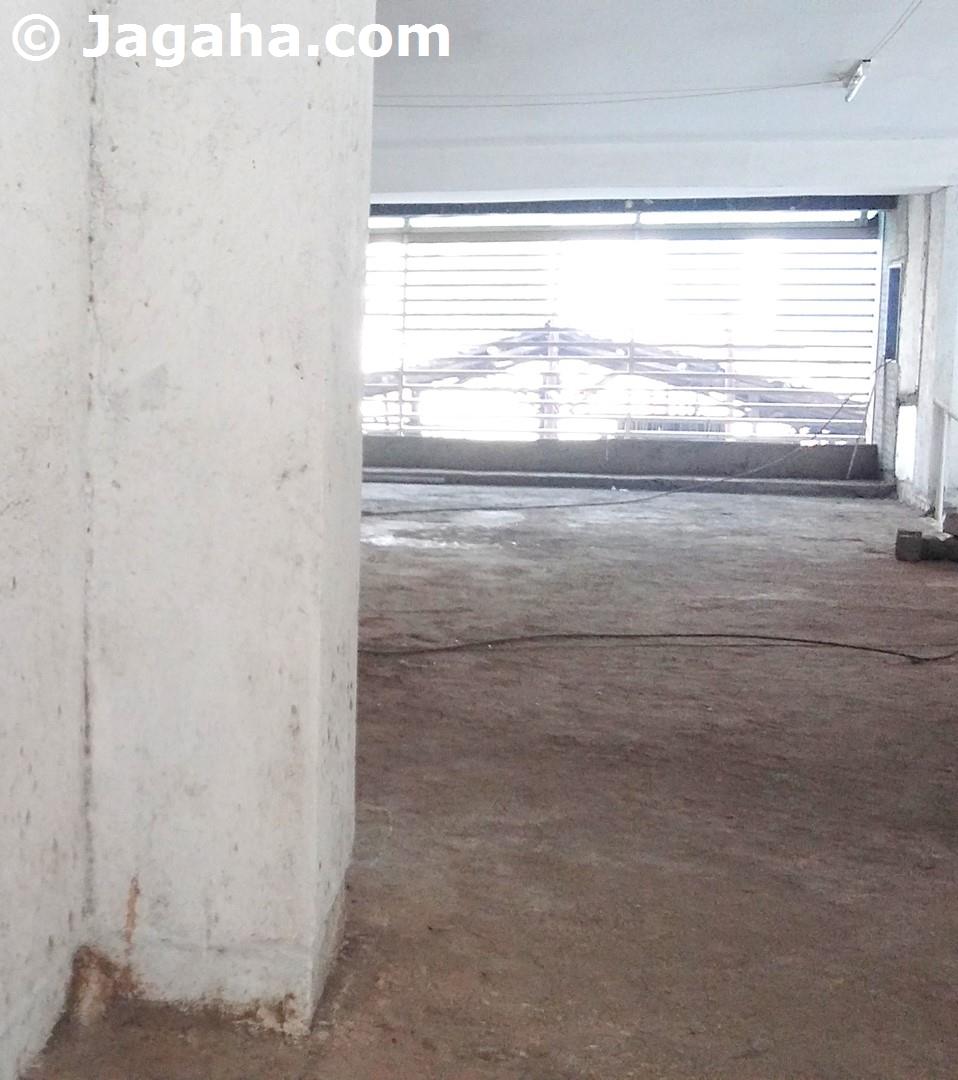 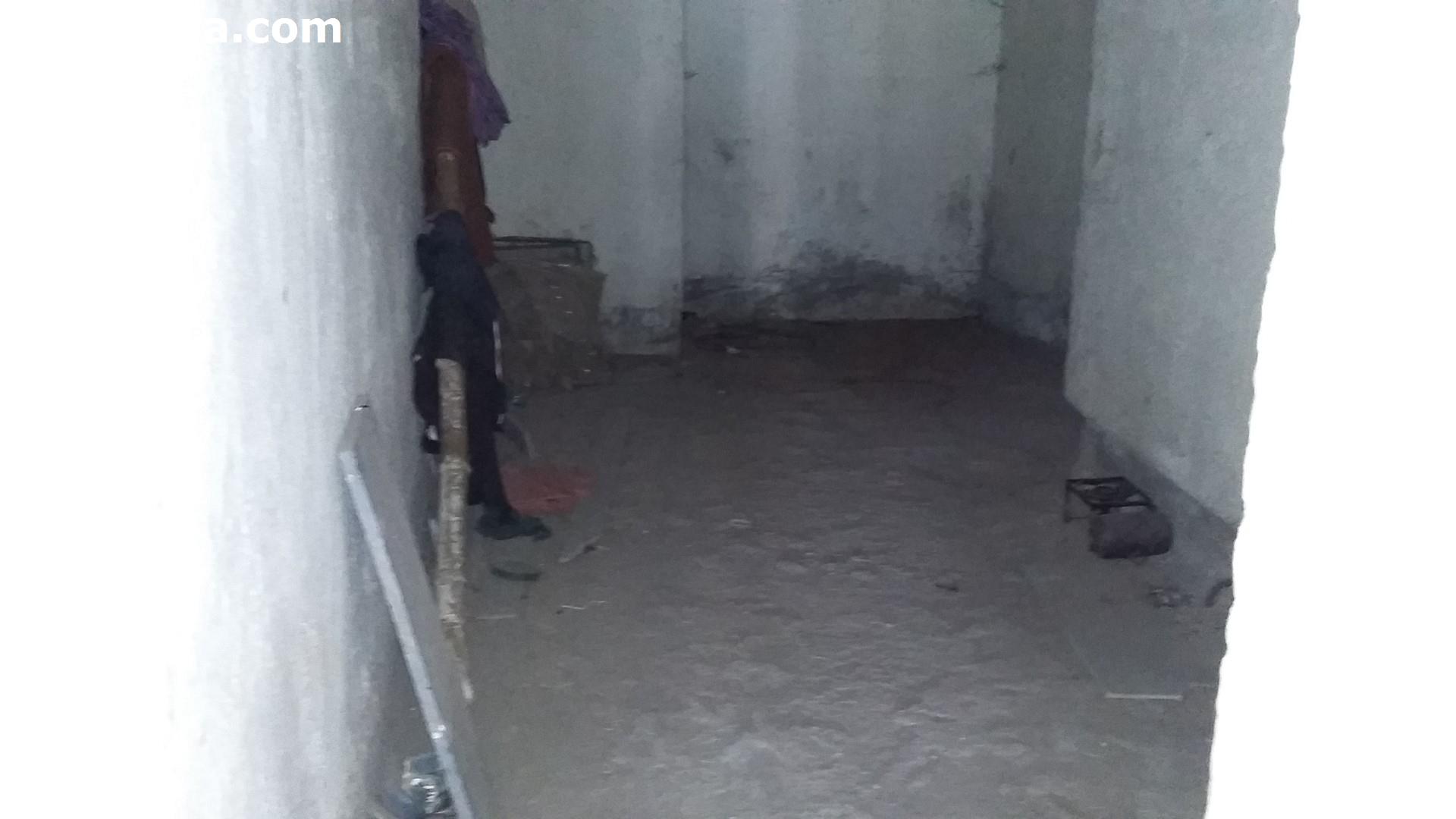 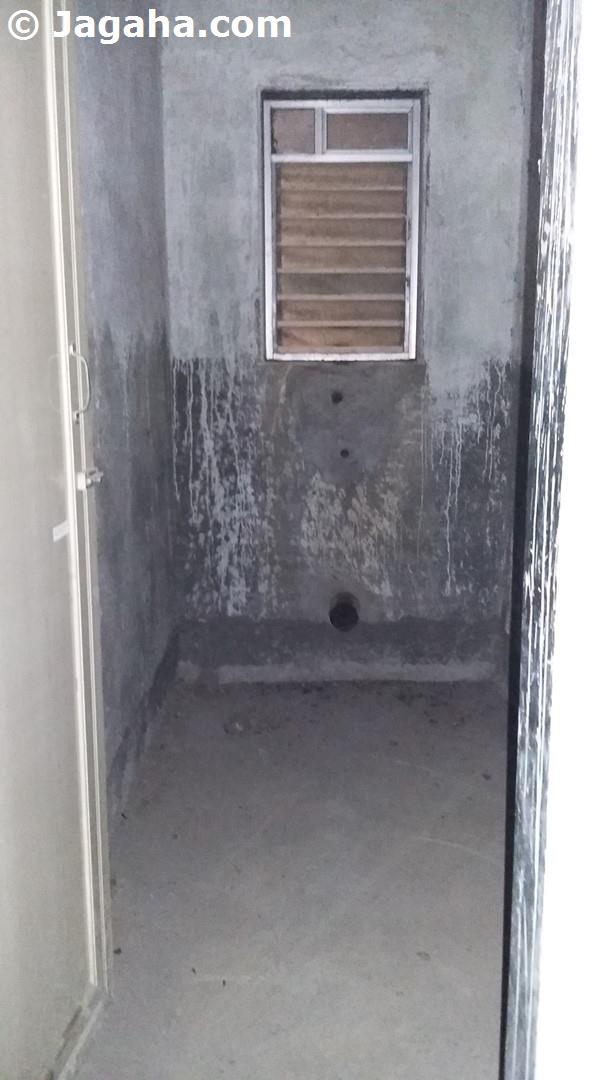 A spacious retail and office space is for sale in this modern Andheri West commercial office building. This Andheri commercial property has a massiv ... Read more

A spacious retail and office space is for sale in this modern Andheri West commercial office building. This Andheri commercial property has a massive usable area of 9334 square feet (basement + ground floor + mezzanine) and is bare shell unit which can be designed and furnished according to one's preferences and business needs. Regarding amenities, this Andheri West office building is well equipped with water storage, a fire fighting system, a 24 hour security system, full time security, two lifts, a grand lobby and parking. And in terms of accessibility, the office is strategically located at Andheri West Station and faces S.V. Road which will surely be an asset to any shop, showroom or any other retail premises.