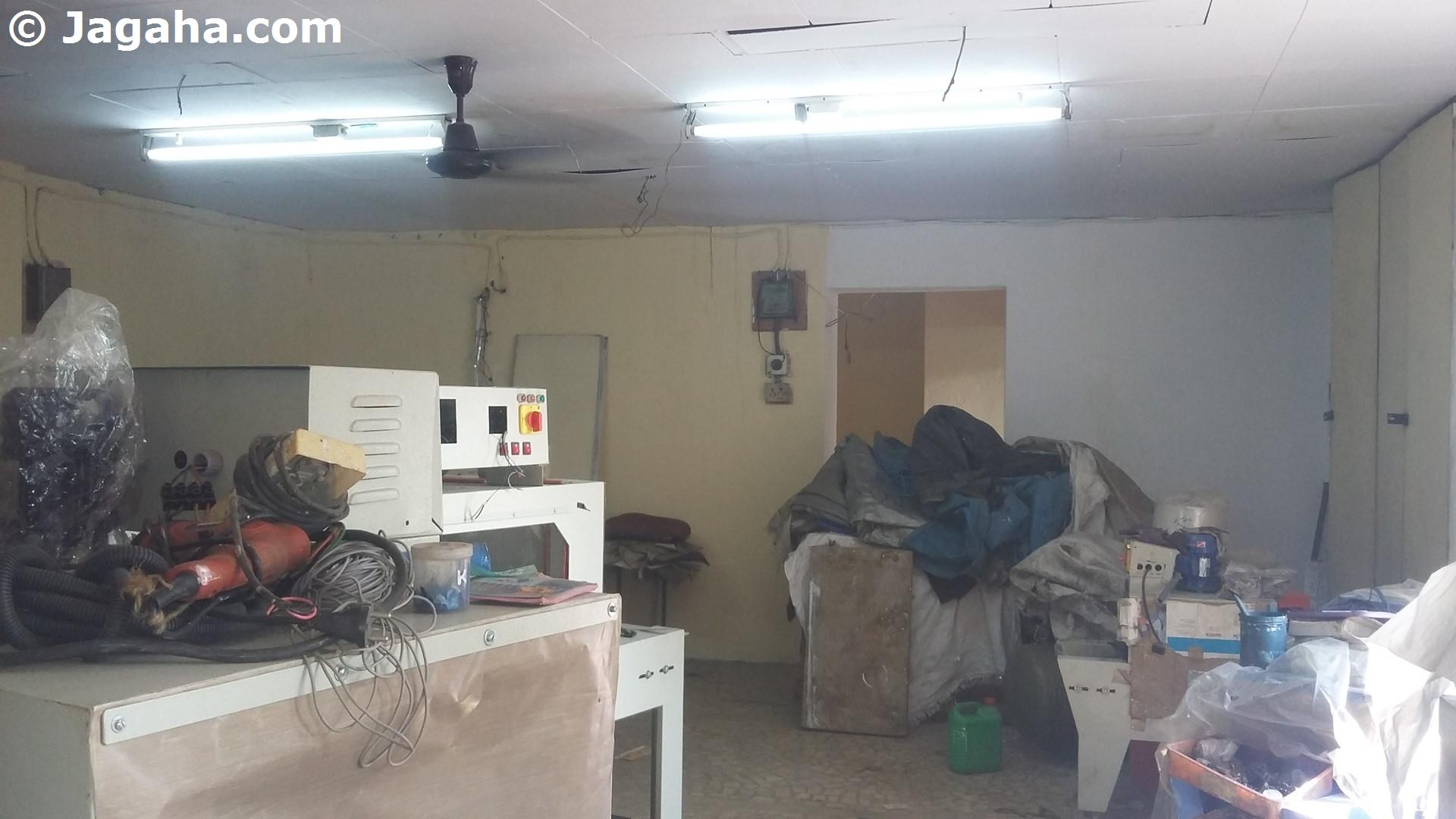 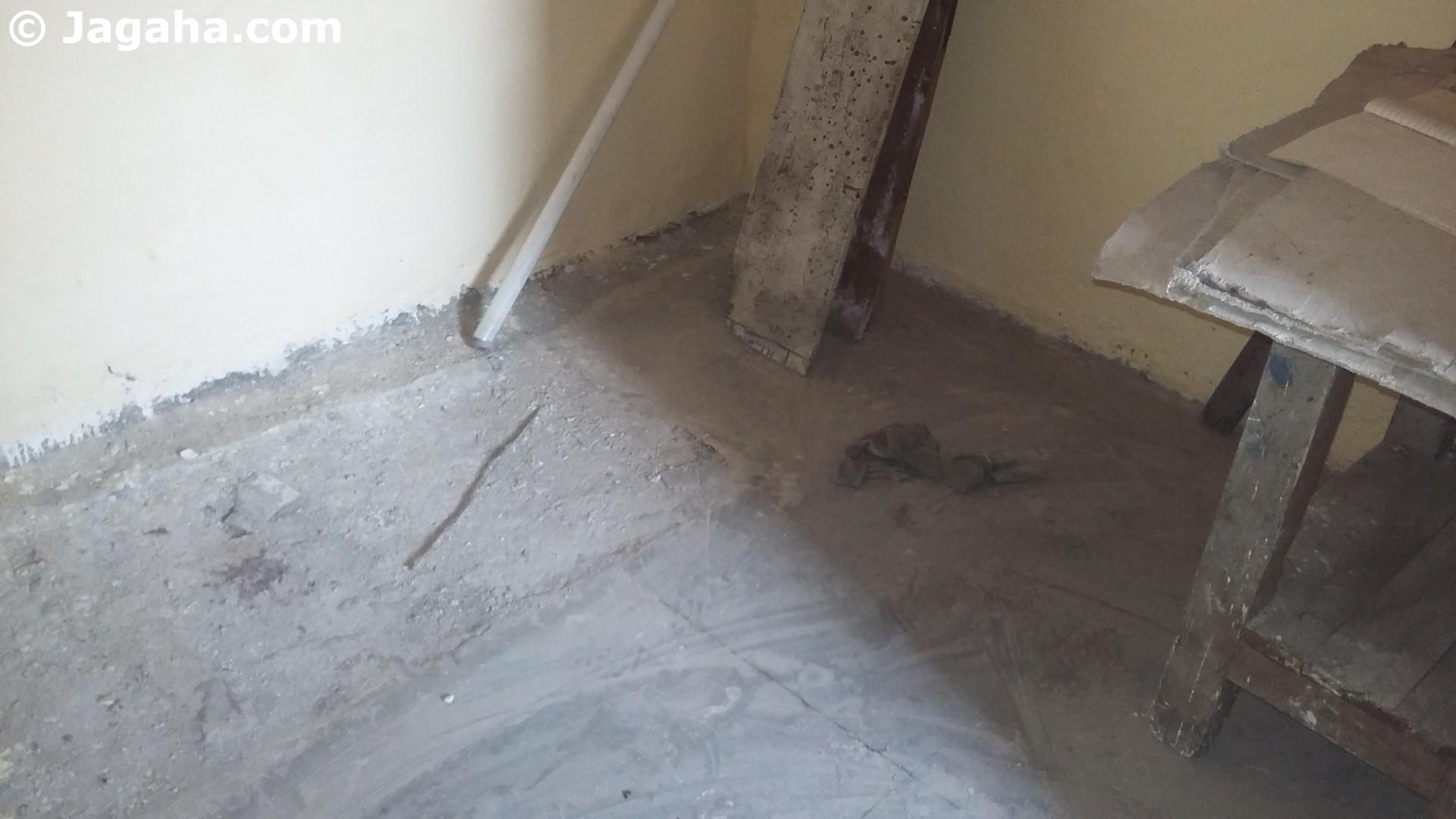 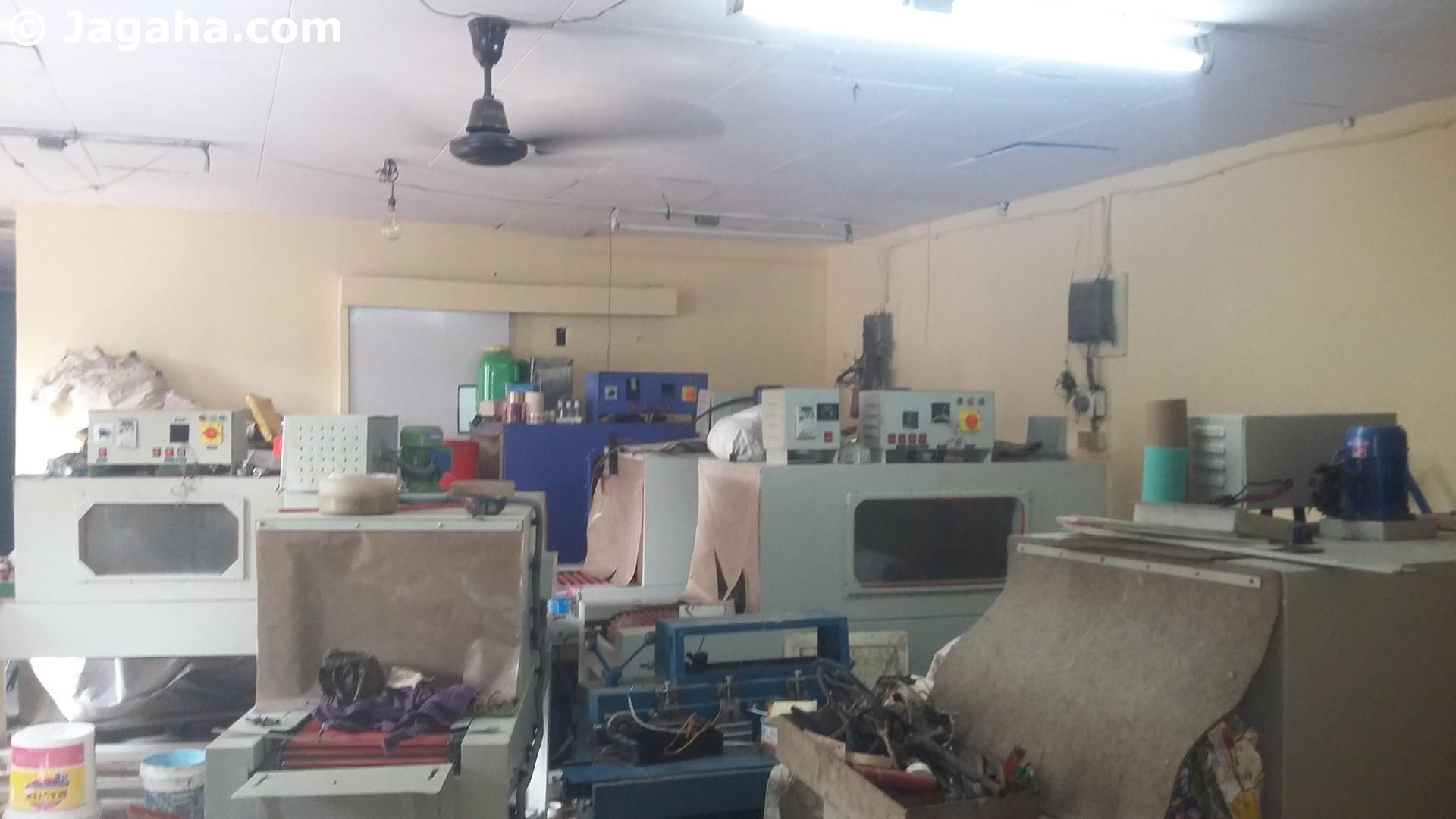 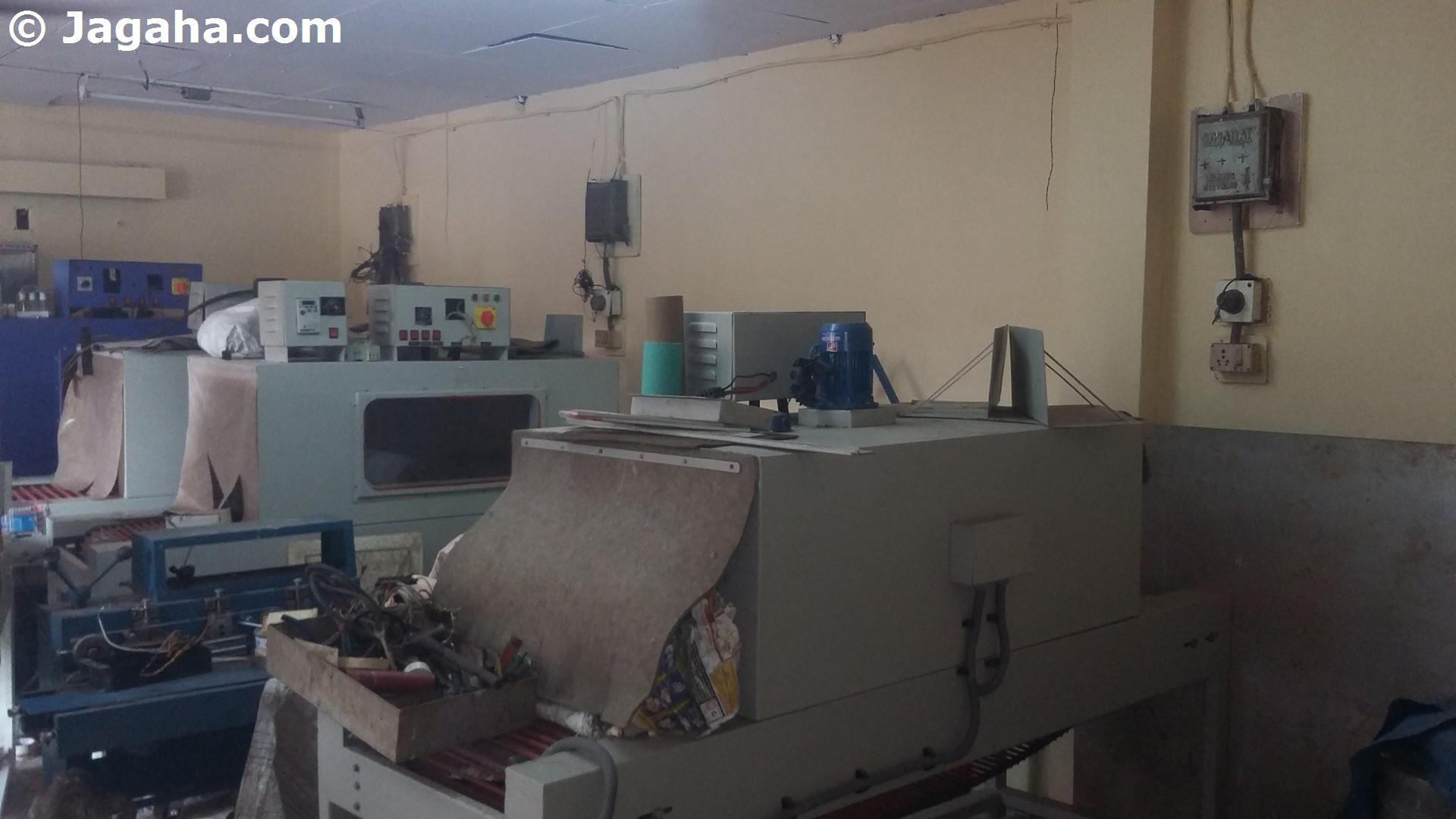 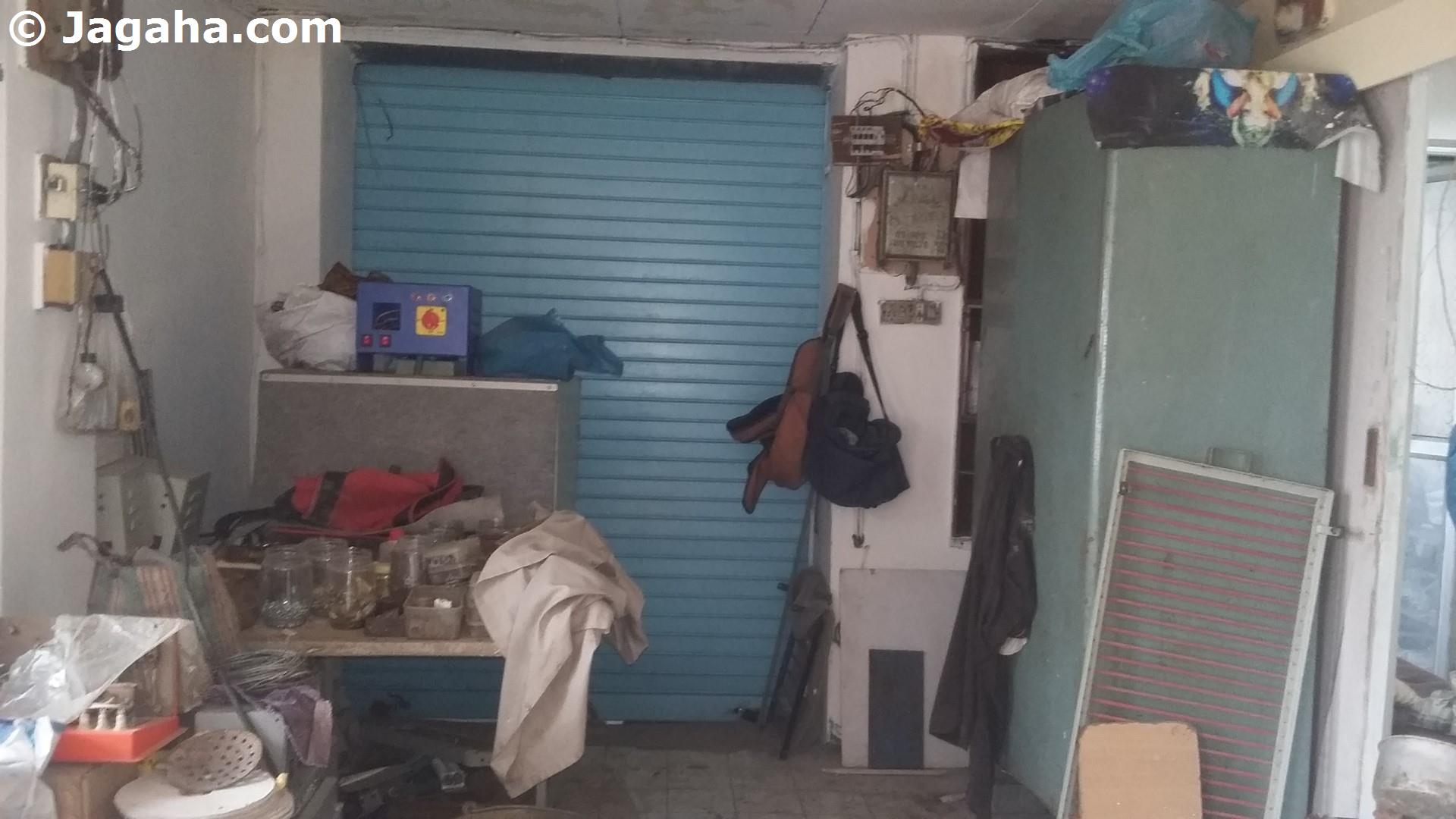 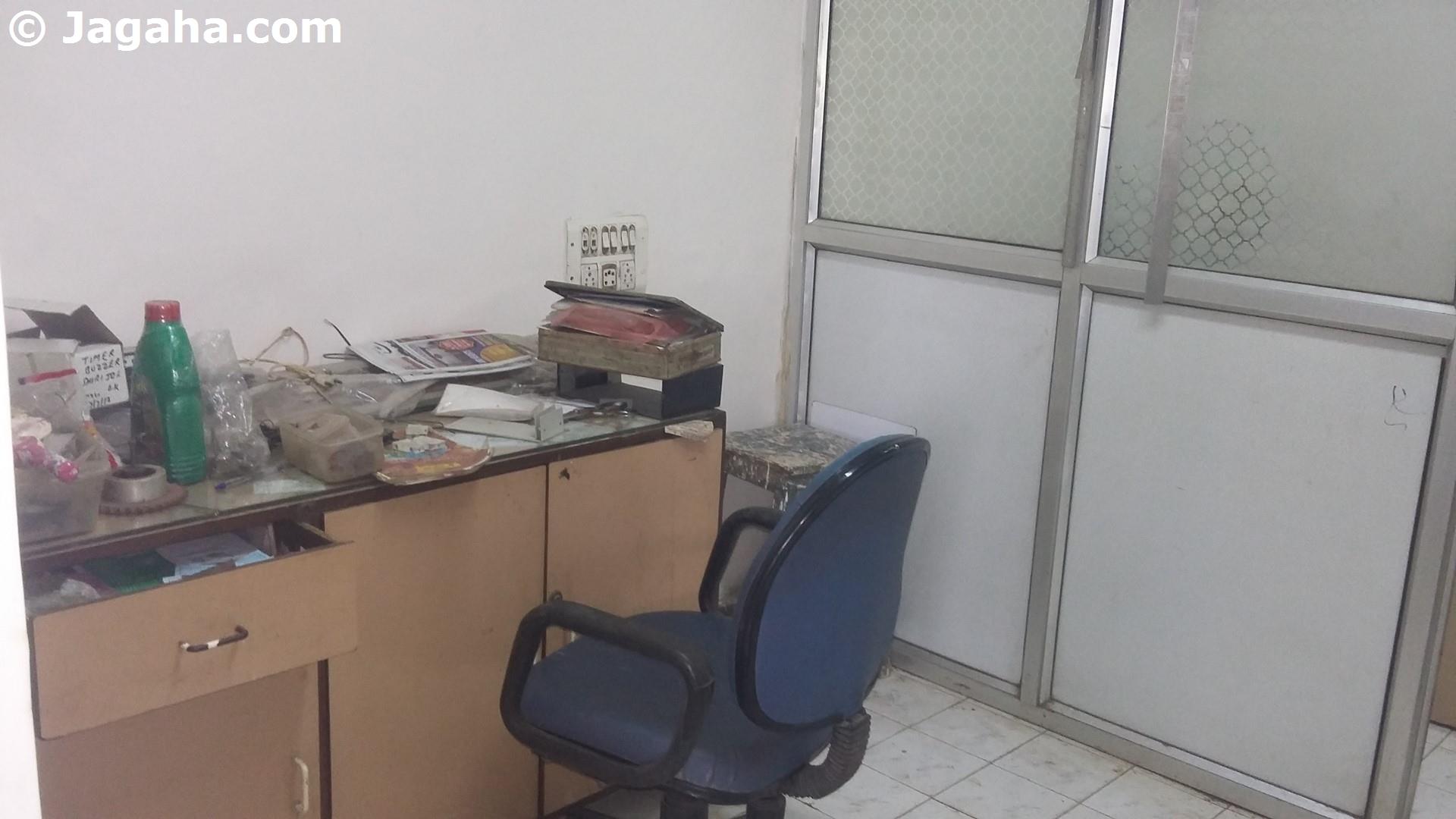 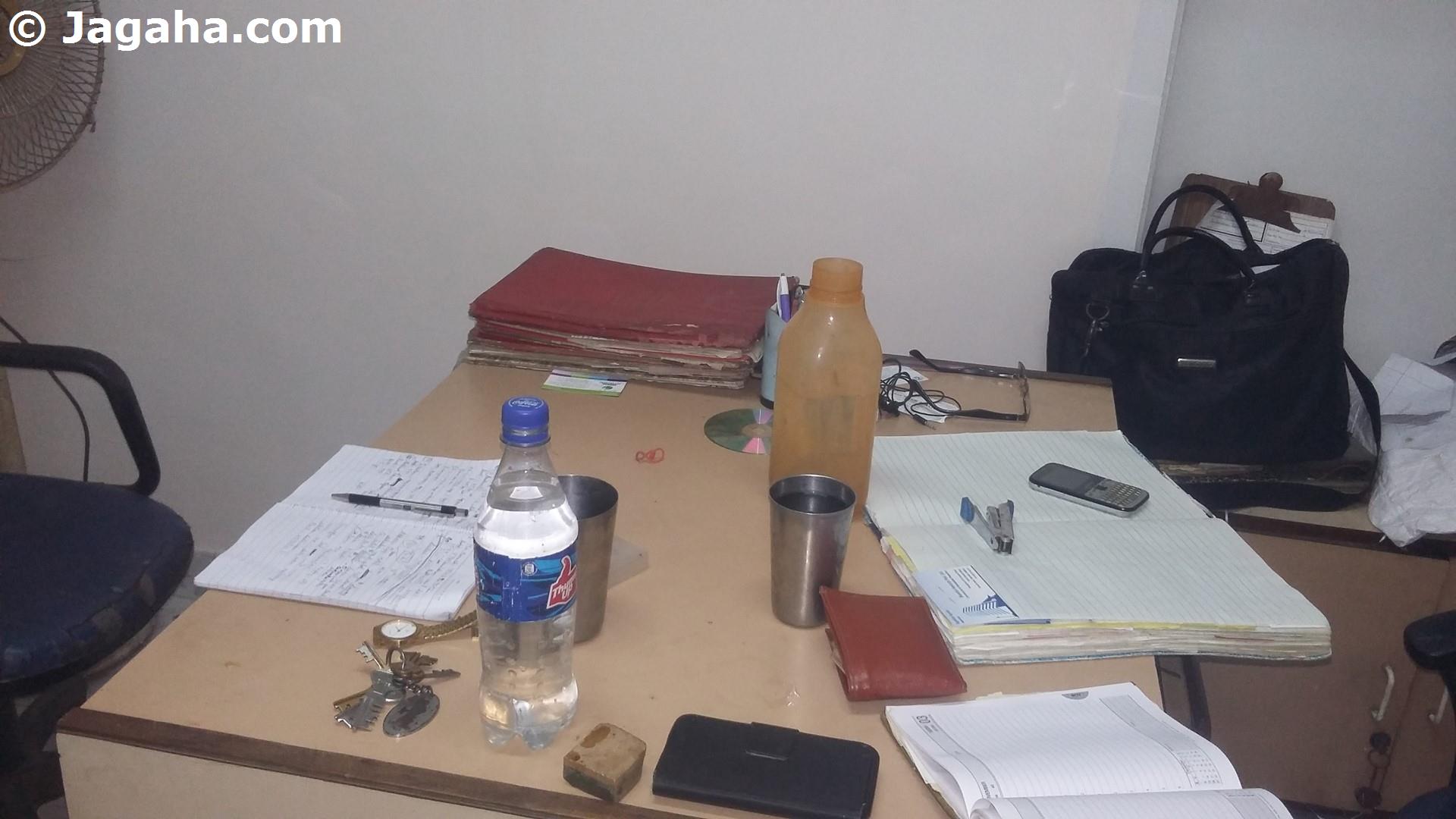 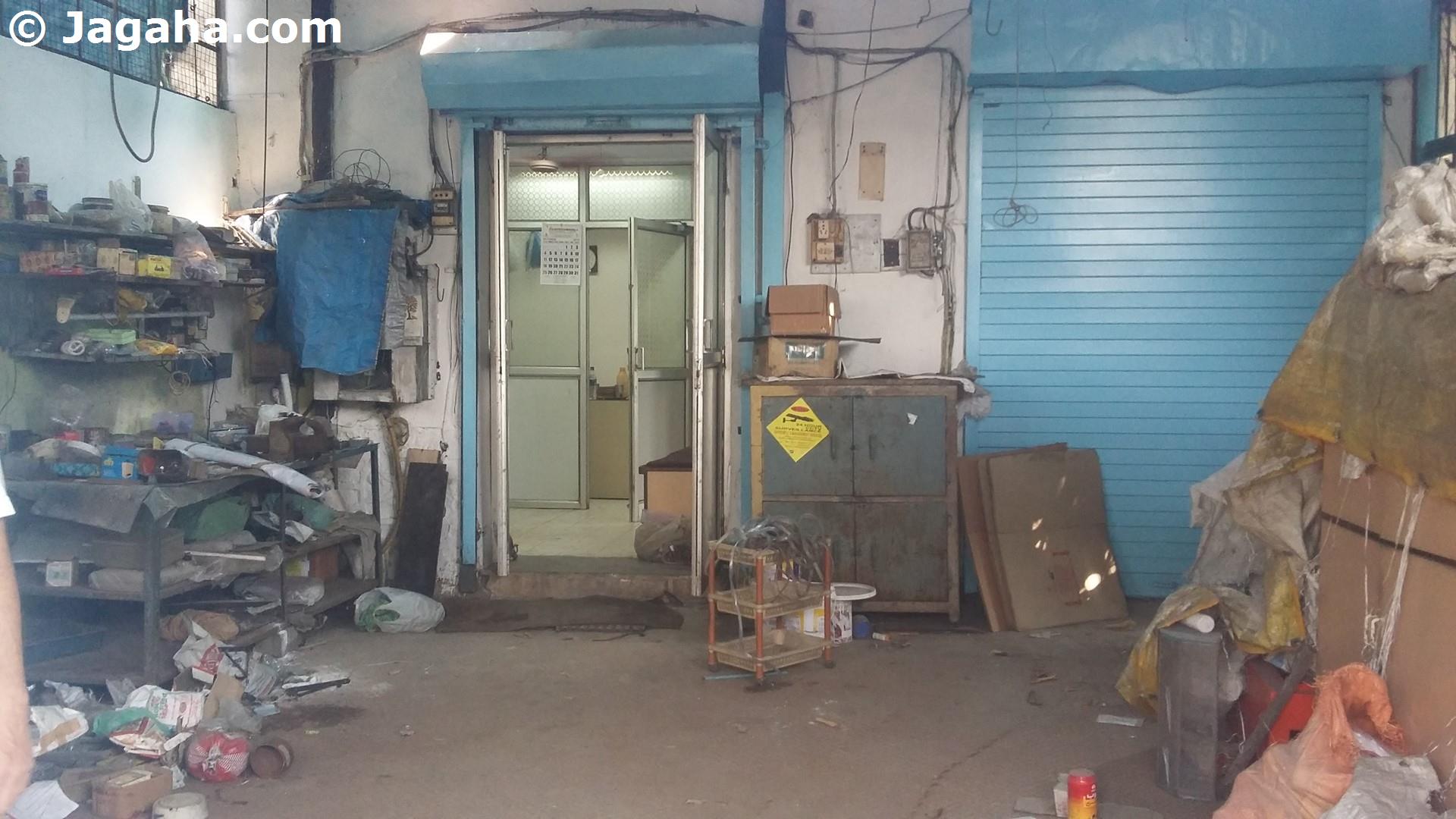 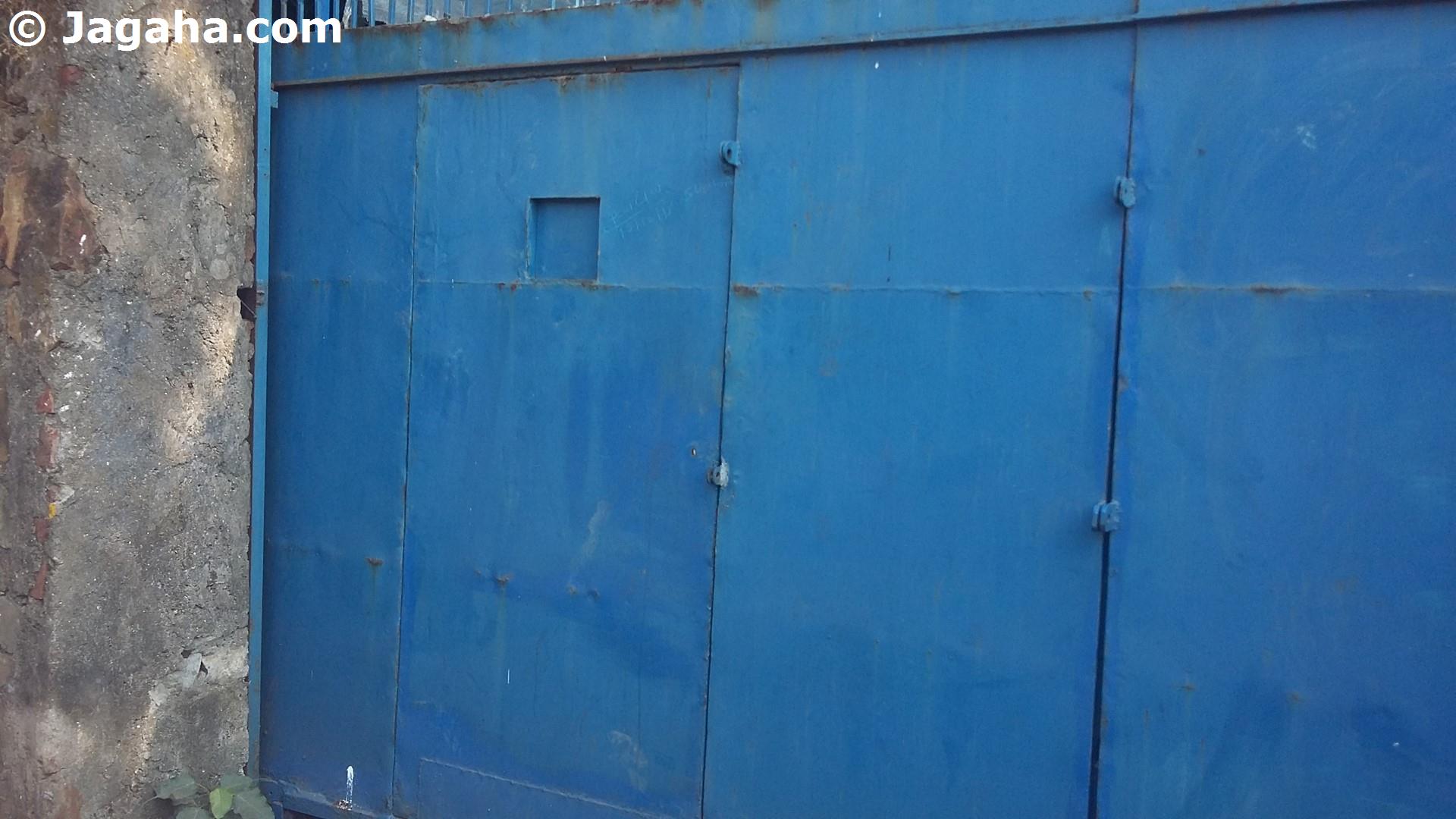 Retail Property on the Ground Floor in Andheri for Lease

This Andheri East ground floor property is for lease and has a carpet area of 1000 square feet. The unit is a unfurnished property which means you c ... Read more

This Andheri East ground floor property is for lease and has a carpet area of 1000 square feet. The unit is a unfurnished property which means you can design and furnish this property as per your preference and business needs. The plot has water storage, and a reserved car park. 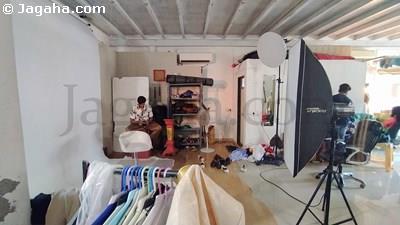 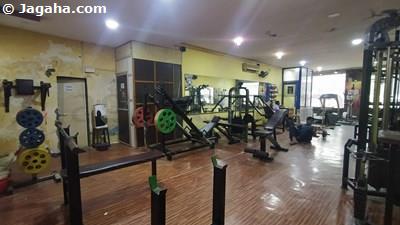 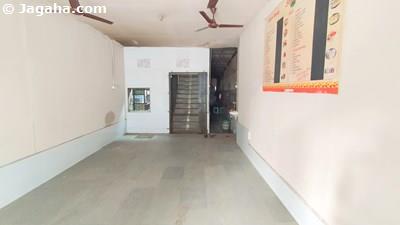 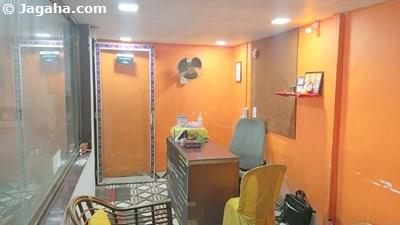 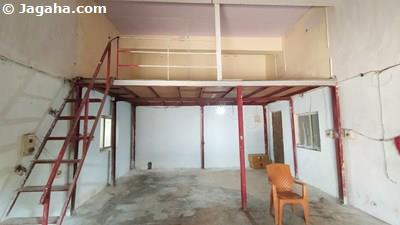