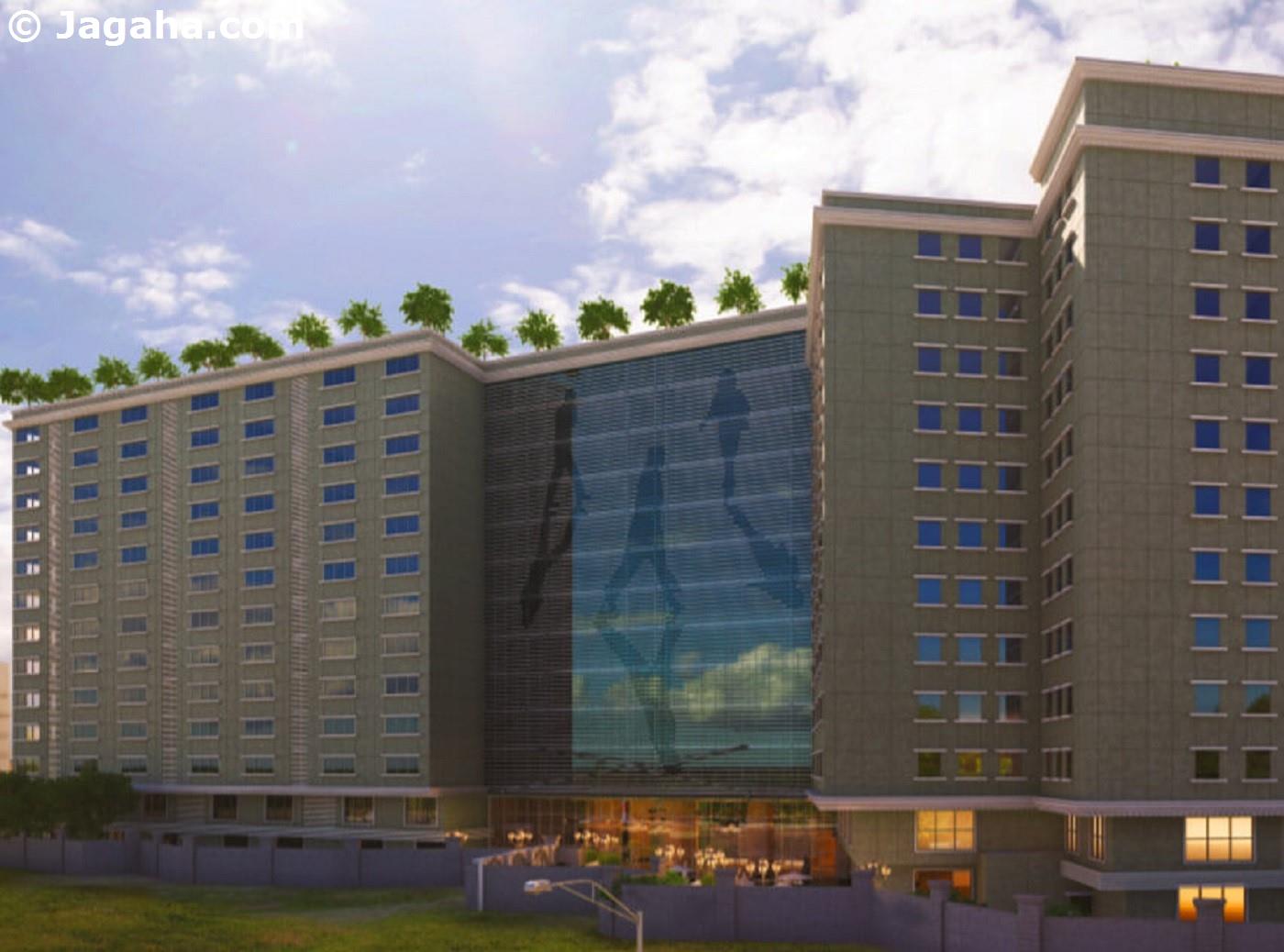 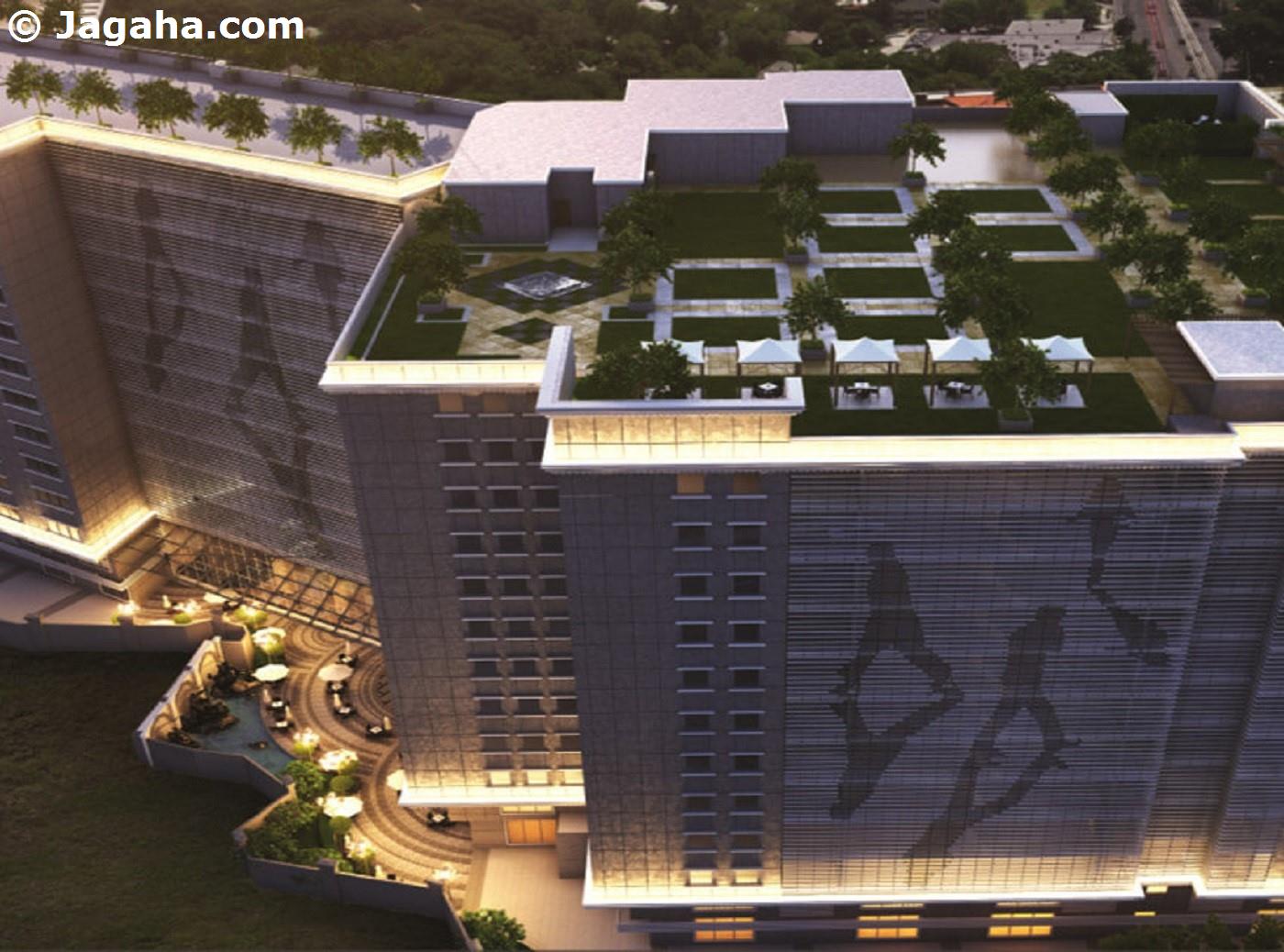 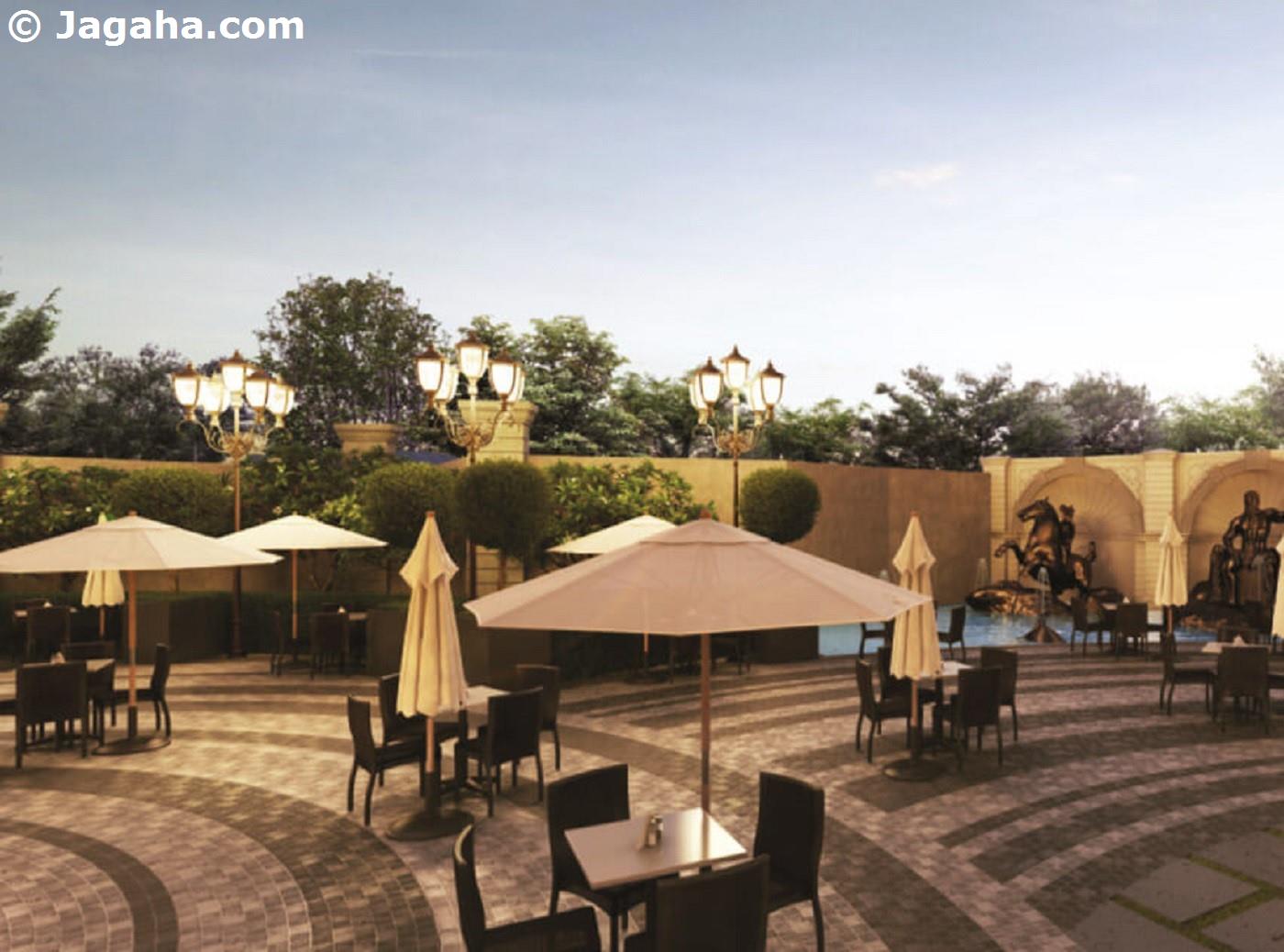 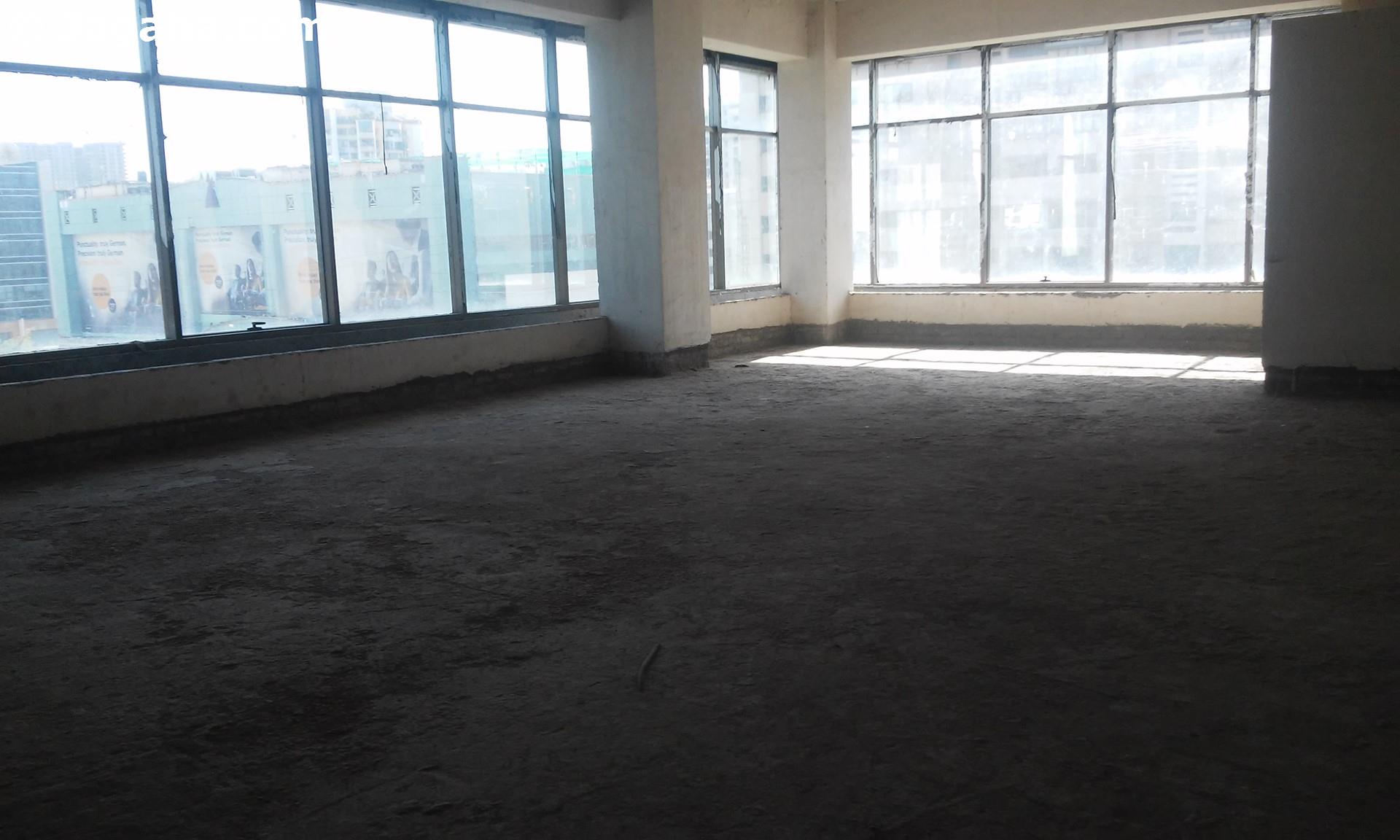 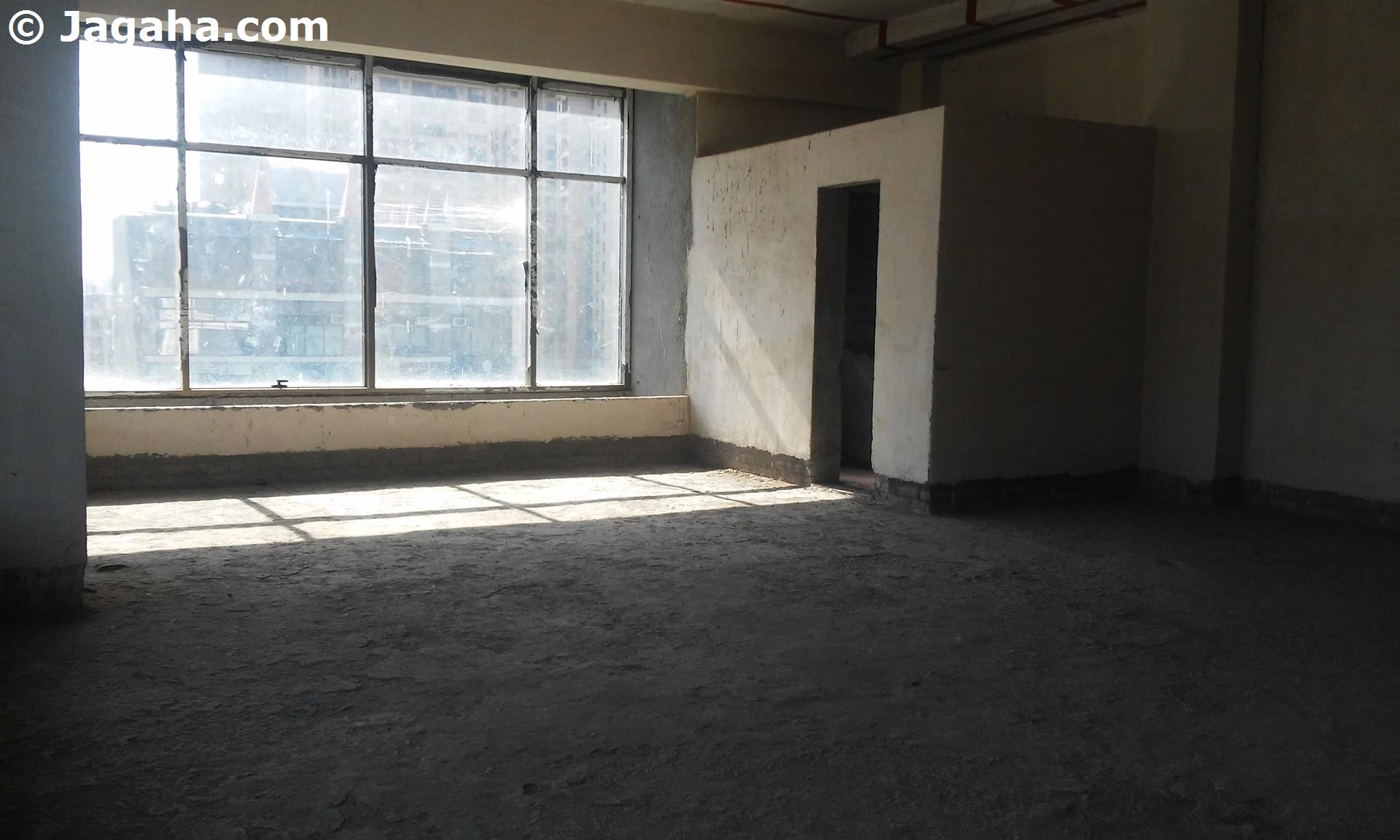 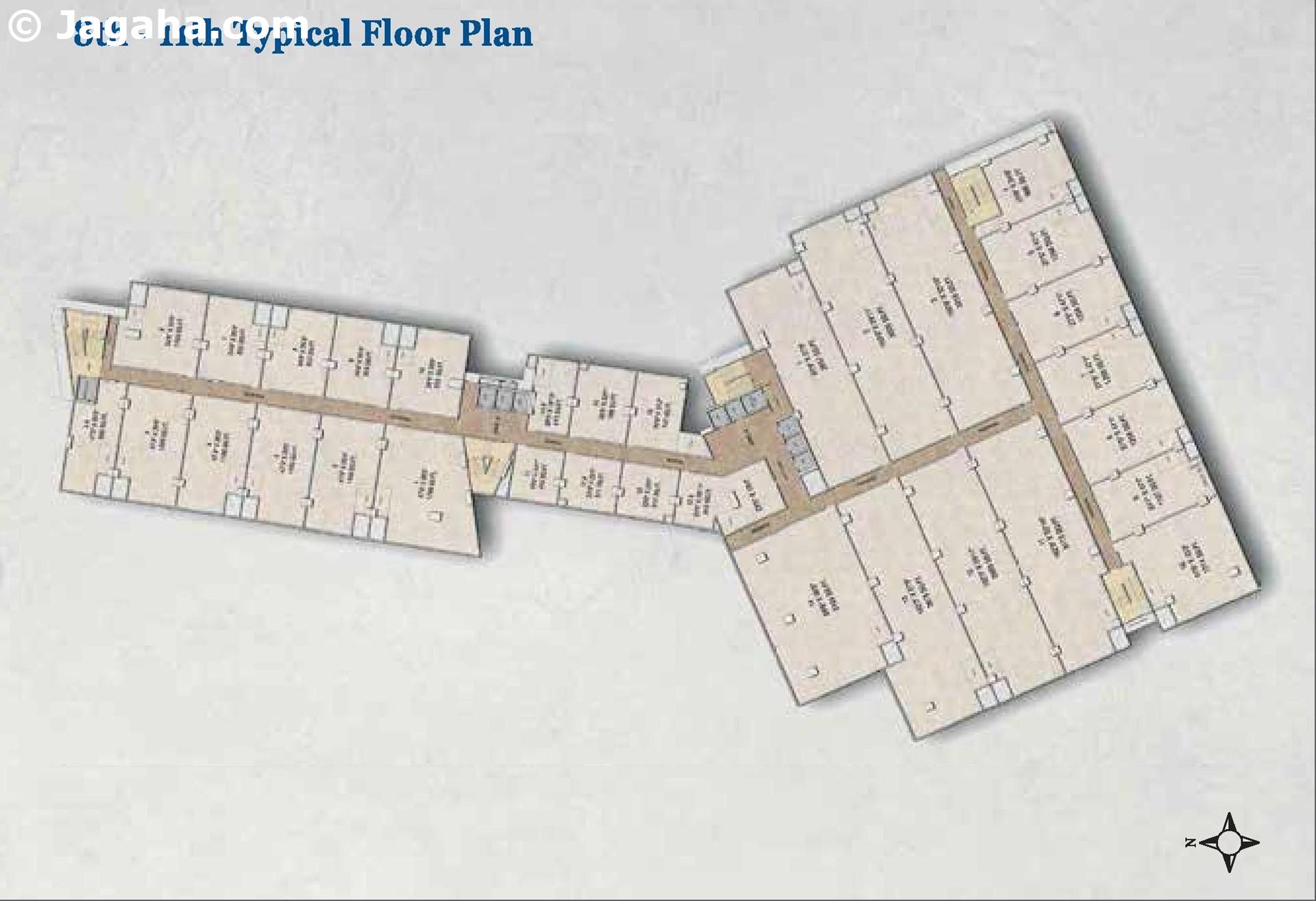 This exceptional, newly constructed Andheri East office space is for sale. The office has a useable area of 1103 sq ft. can be modified as per ones ta ... Read more

This exceptional, newly constructed Andheri East office space is for sale. The office has a useable area of 1103 sq ft. can be modified as per ones taste and requirements . This conveniently located Andheri East office is a must have property as it has many and all amenities such as multi-level car parks, single glazed facade windows, tall ceilings (approx. 11’6” feet), open terrace gardens, open air CAE and full time security. 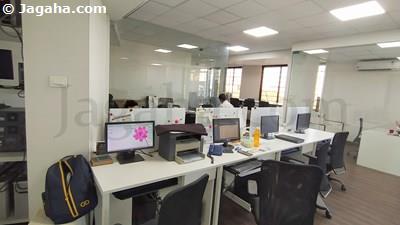 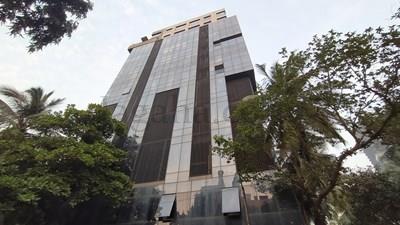 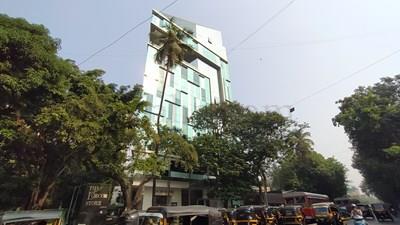 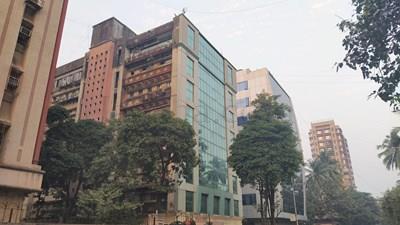