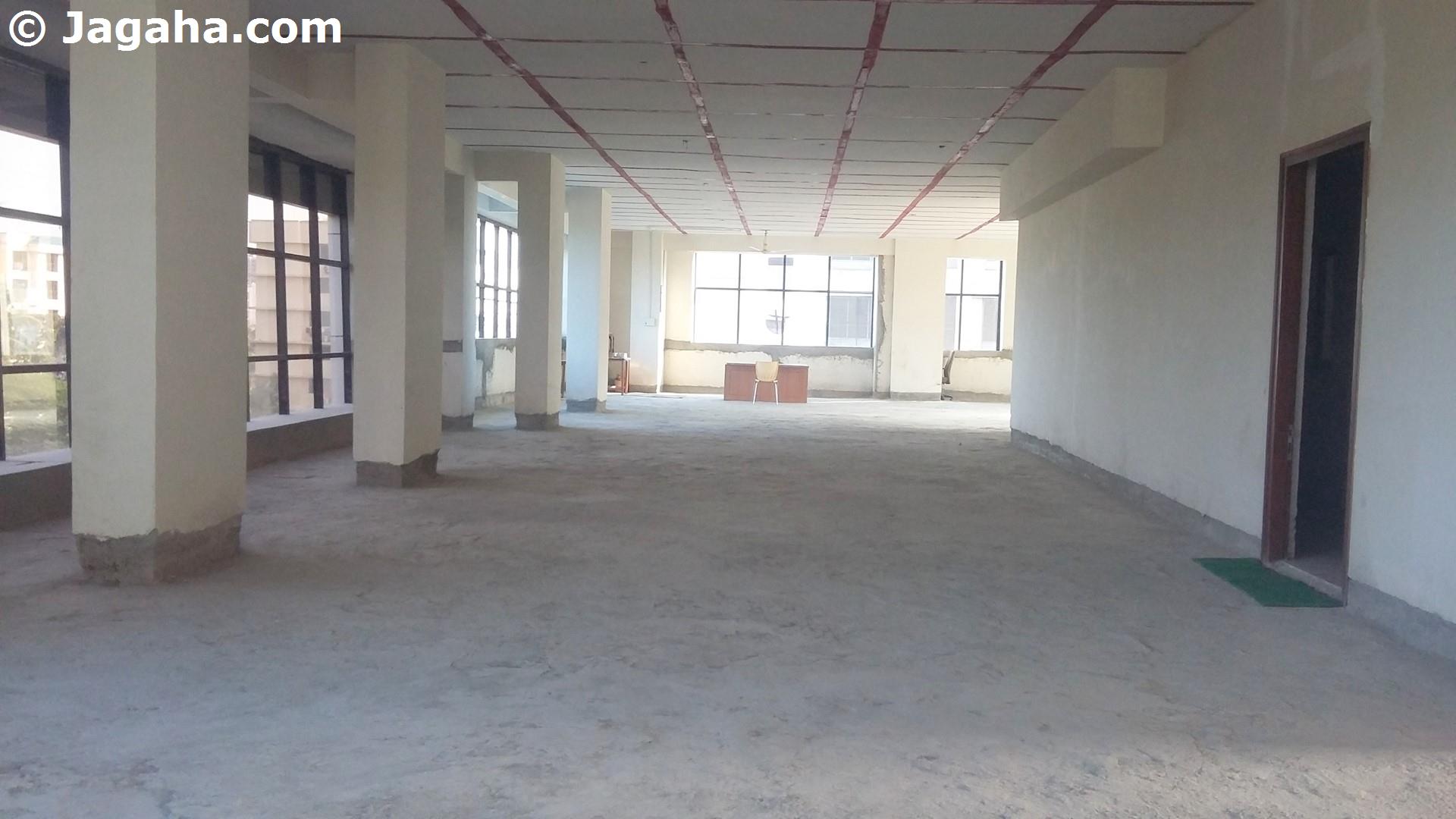 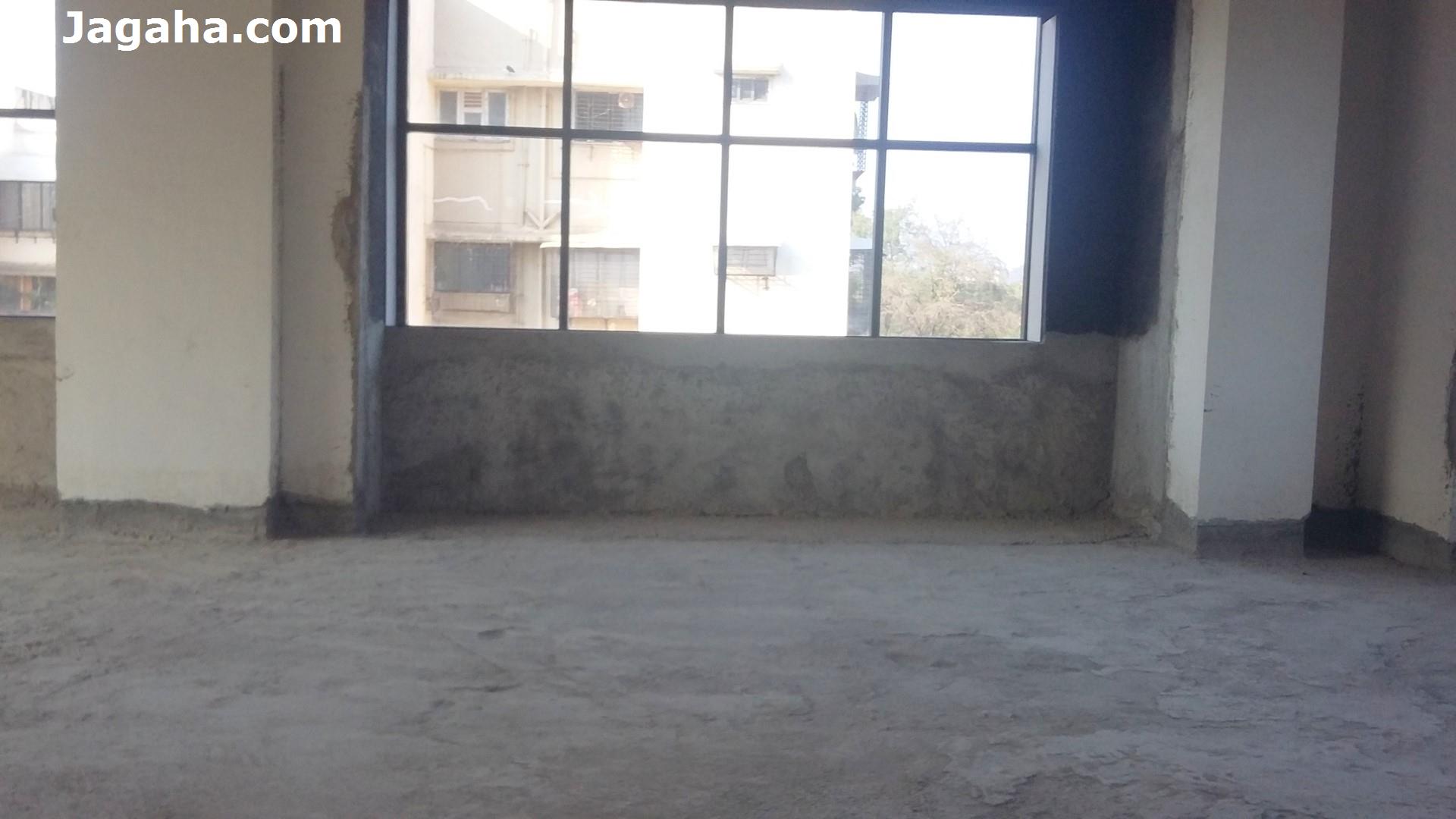 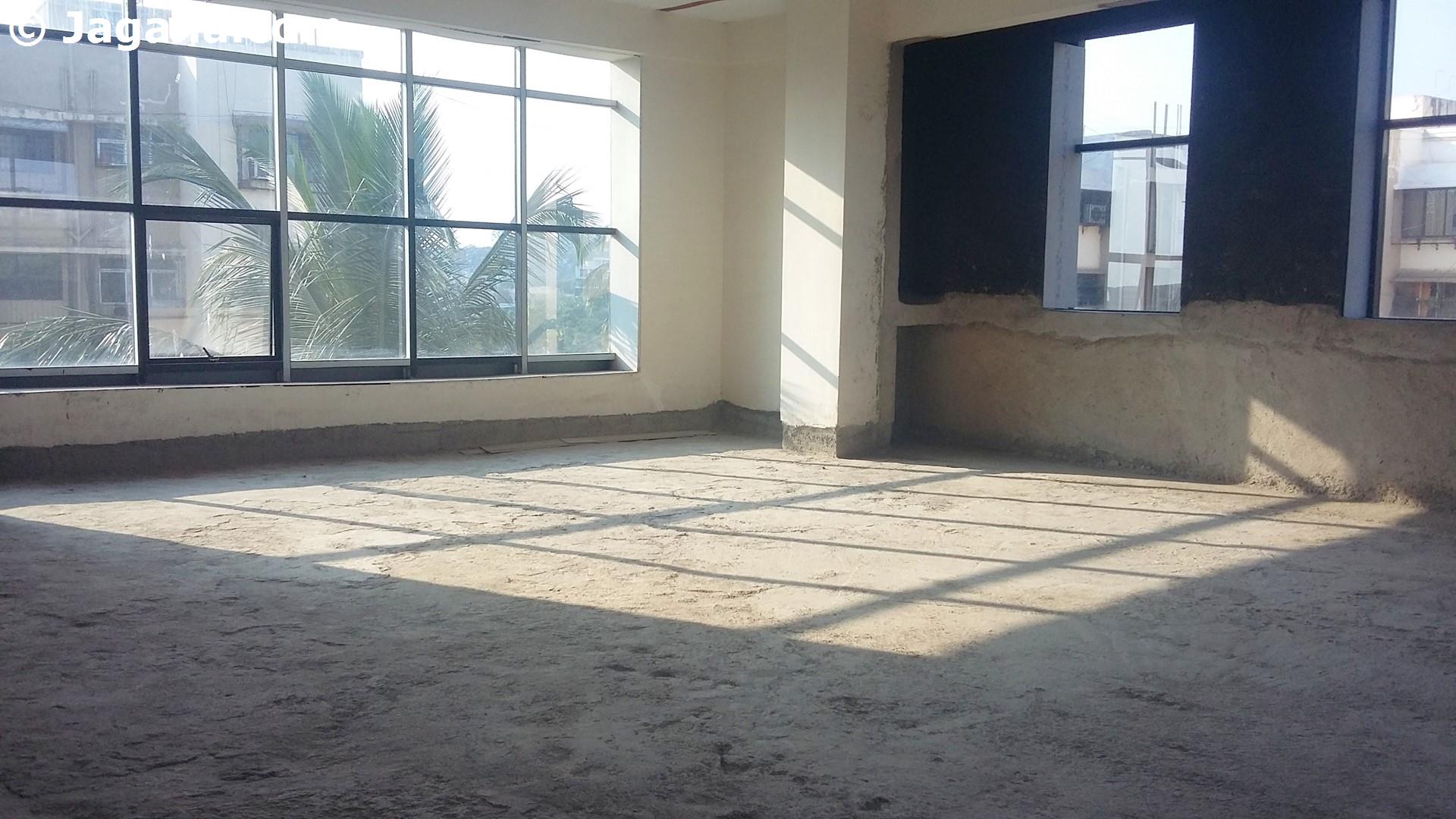 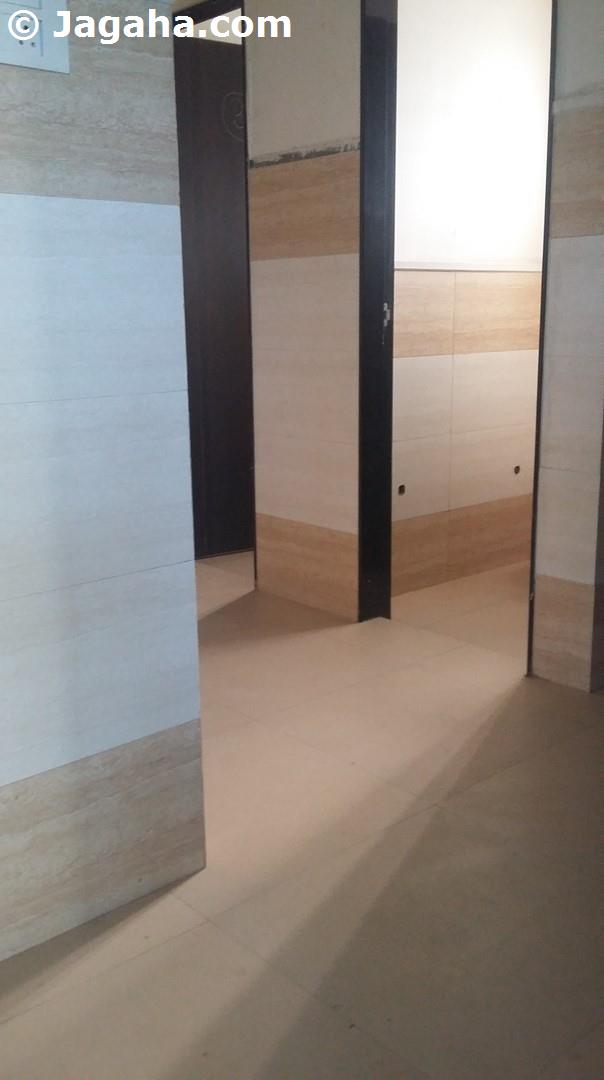 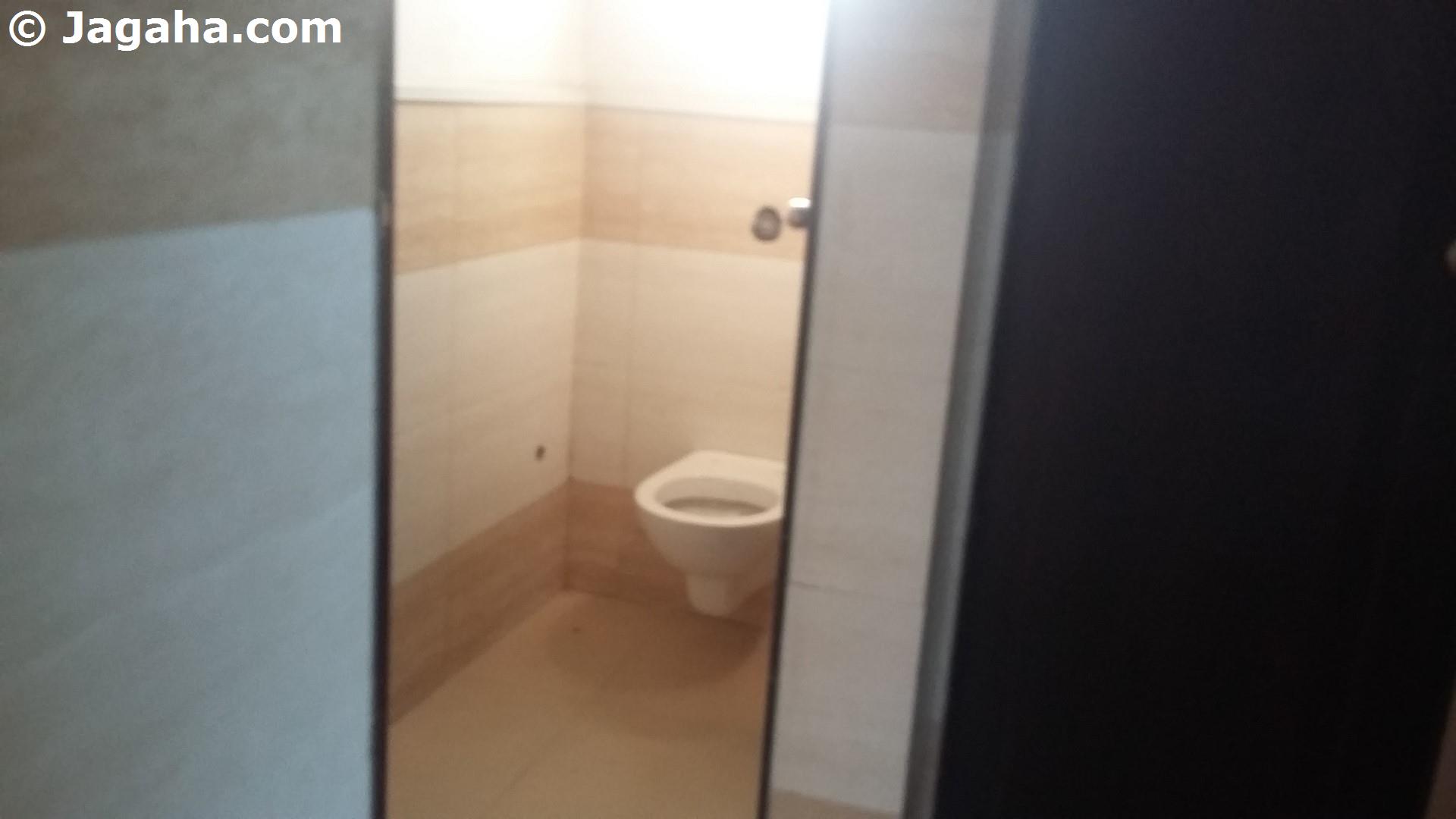 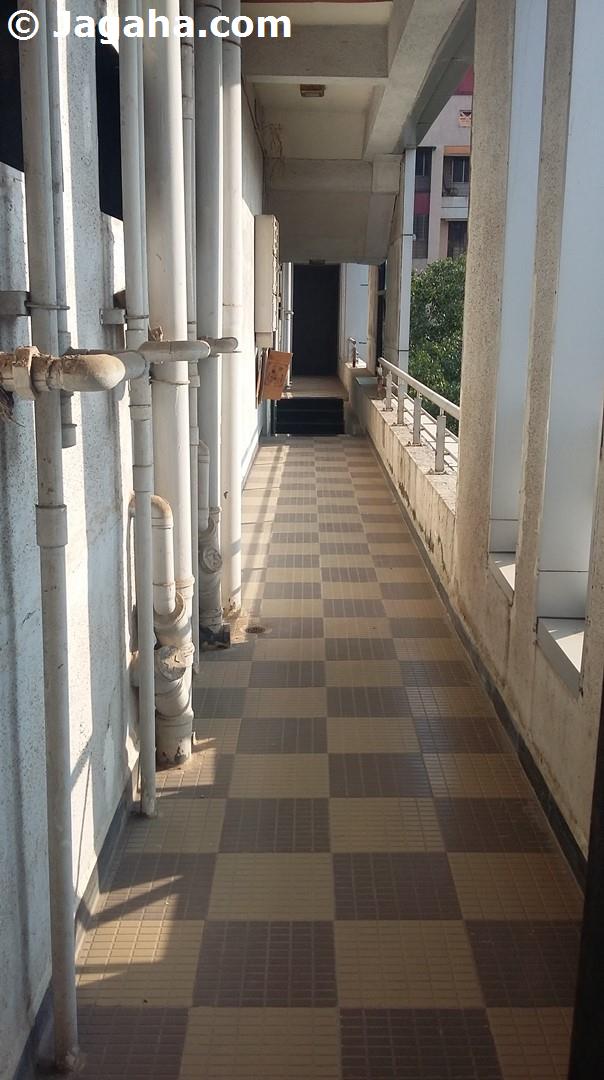 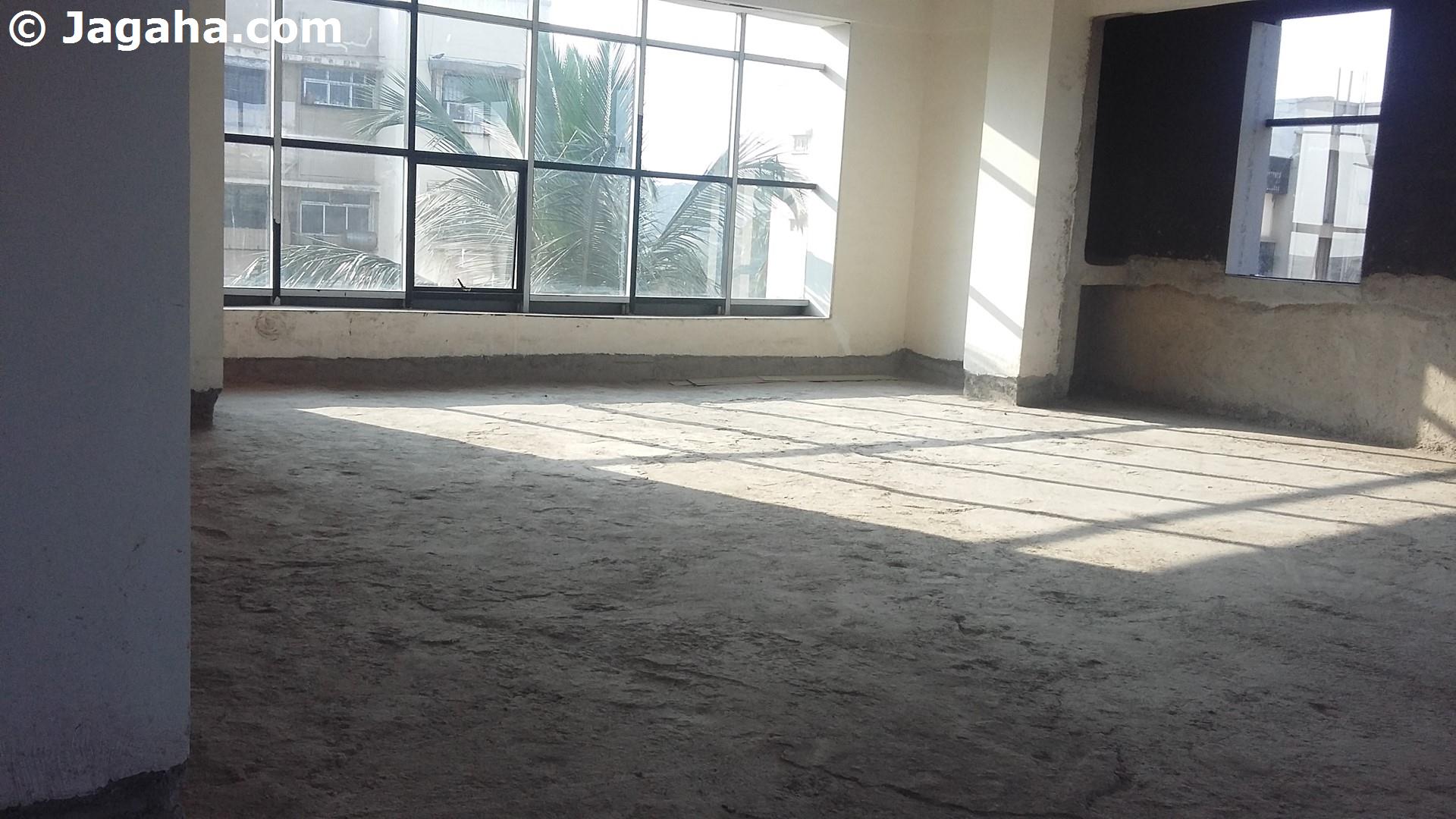 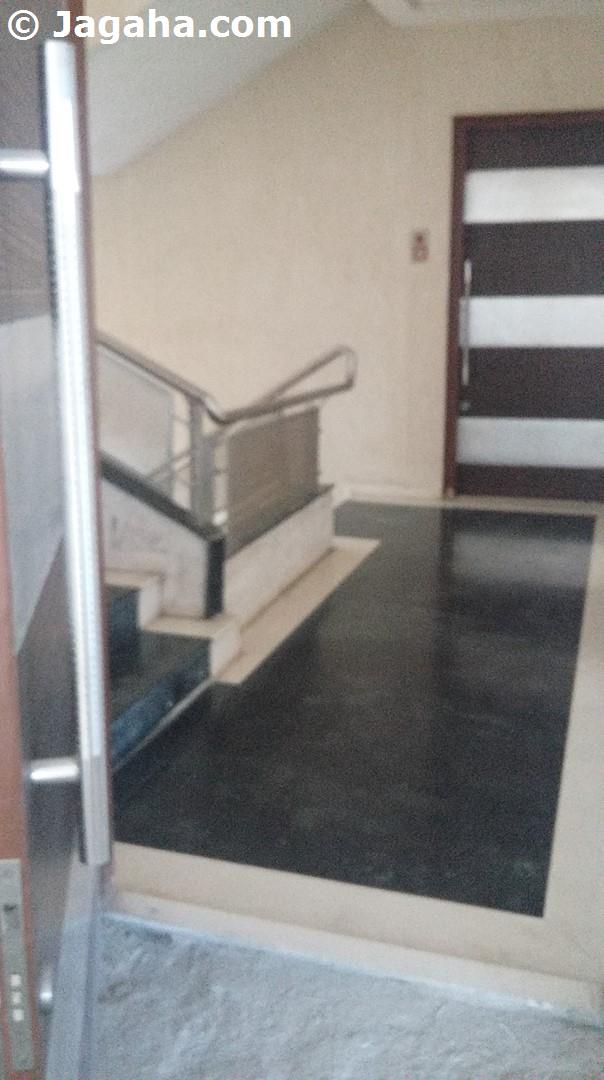 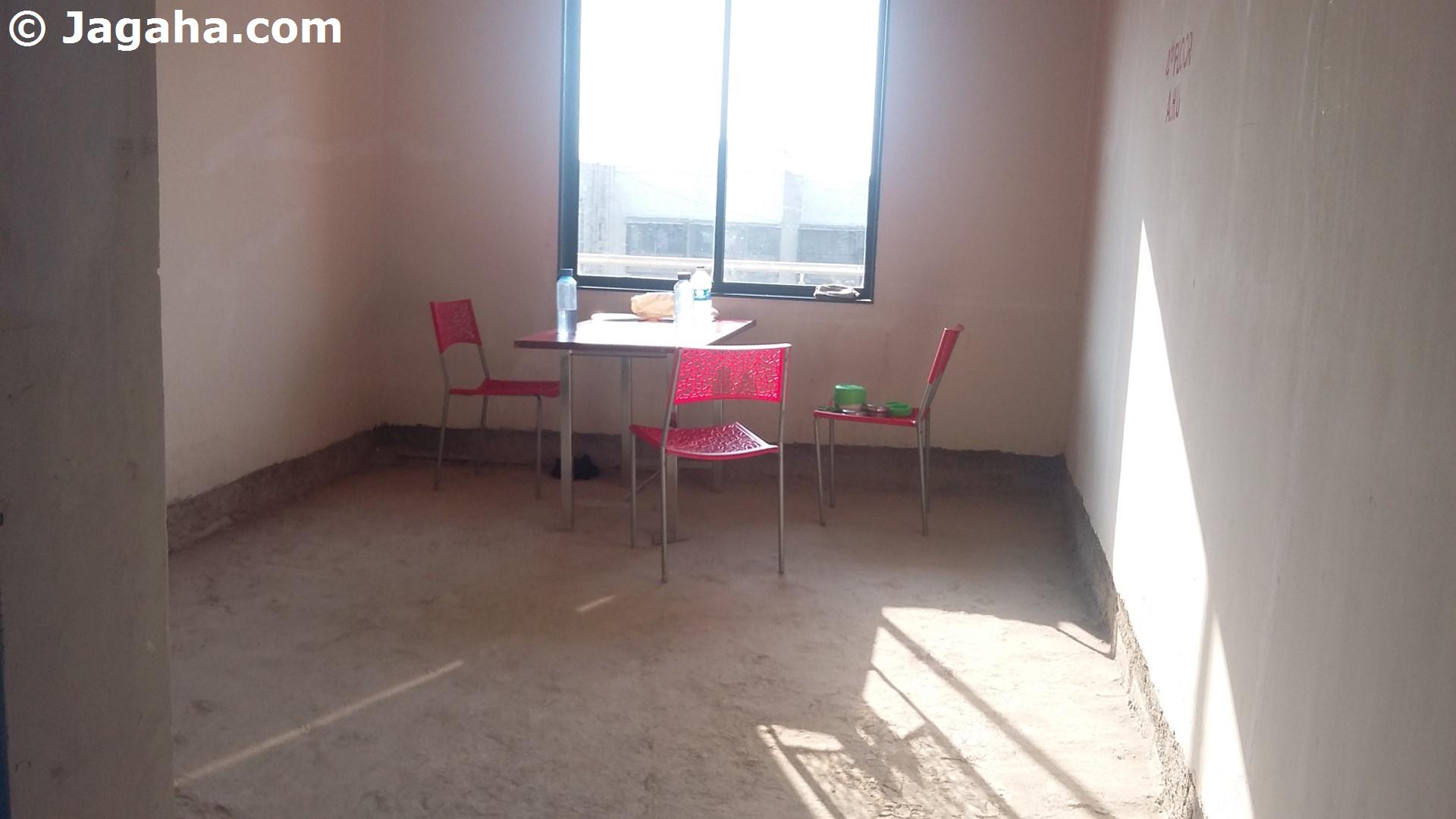 This Andheri East bare shell office space is for Lease. The office has a carpet area of 5620 square feet and a built up area of 8711 square feet. Th ... Read more

This Andheri East bare shell office space is for Lease. The office has a carpet area of 5620 square feet and a built up area of 8711 square feet. This Andheri East office building redefines space, revalues workmanship, recreates exclusivity, offers large column-free space and allows flexibility in planning the interiors. This particular office has its own pantry, washroom and reserved car parking. In terms of amenities, this Andheri building has full time security, cctv'ss, elevators, a dedicated space for AHUs, power backup, lifts, water supply etc. 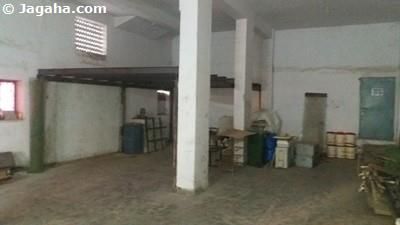 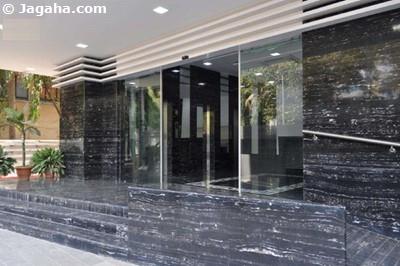 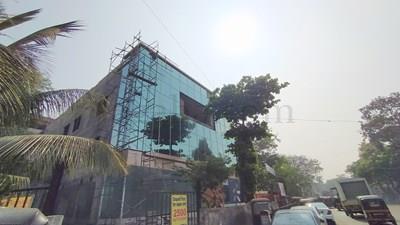 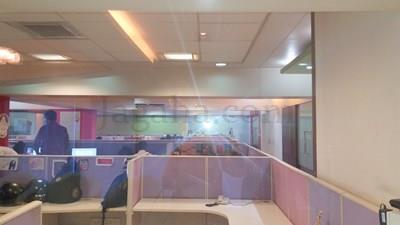 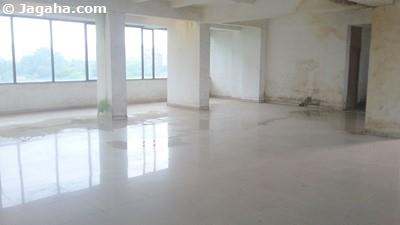