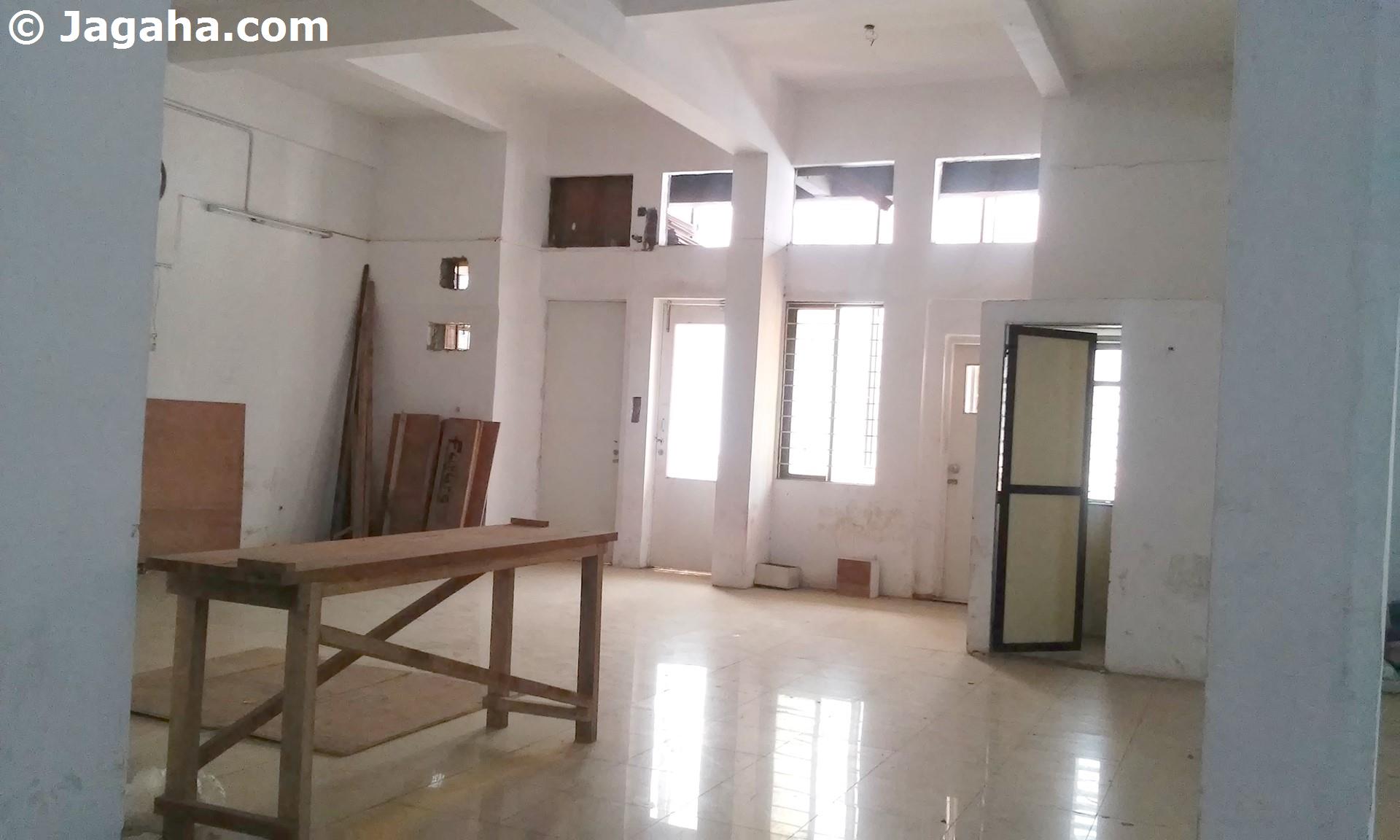 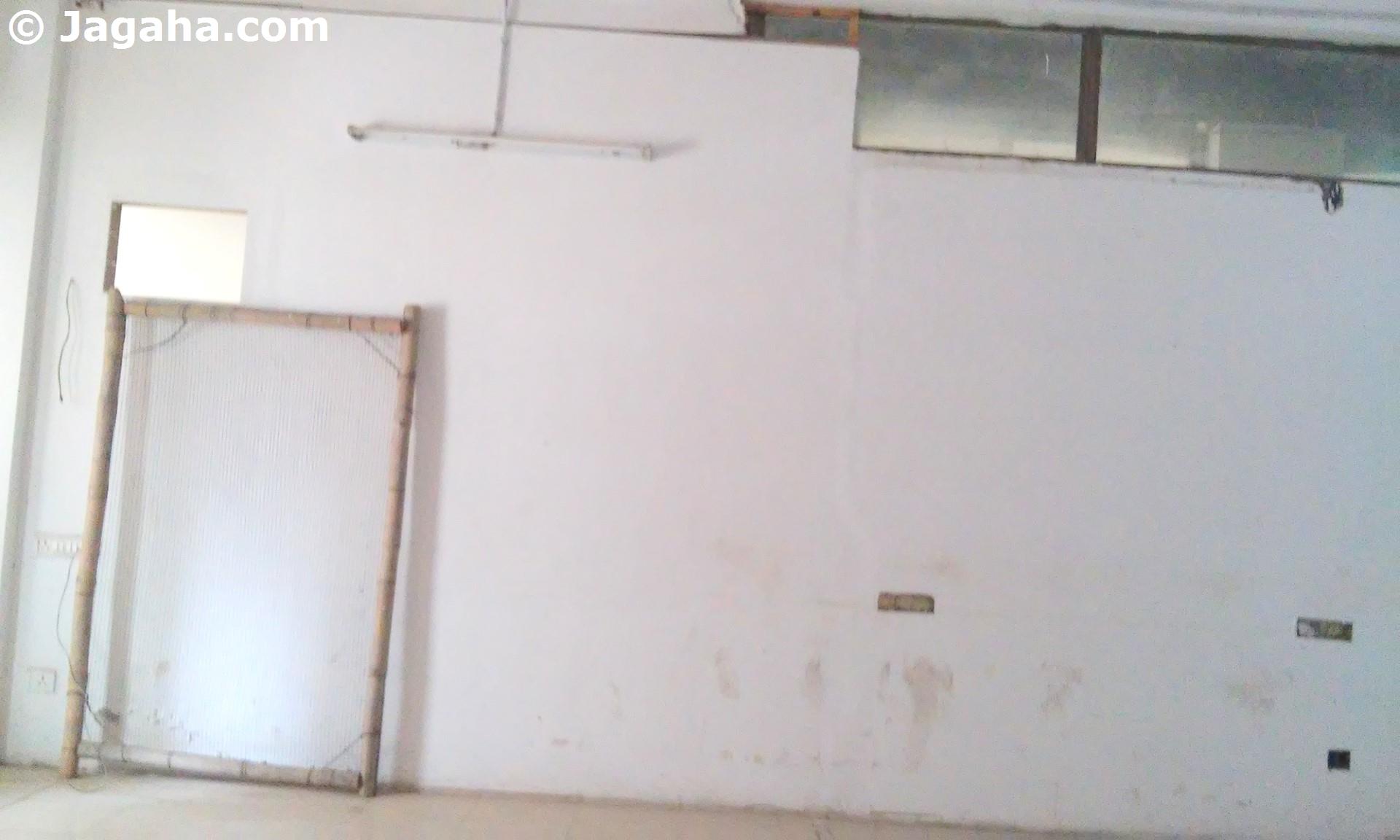 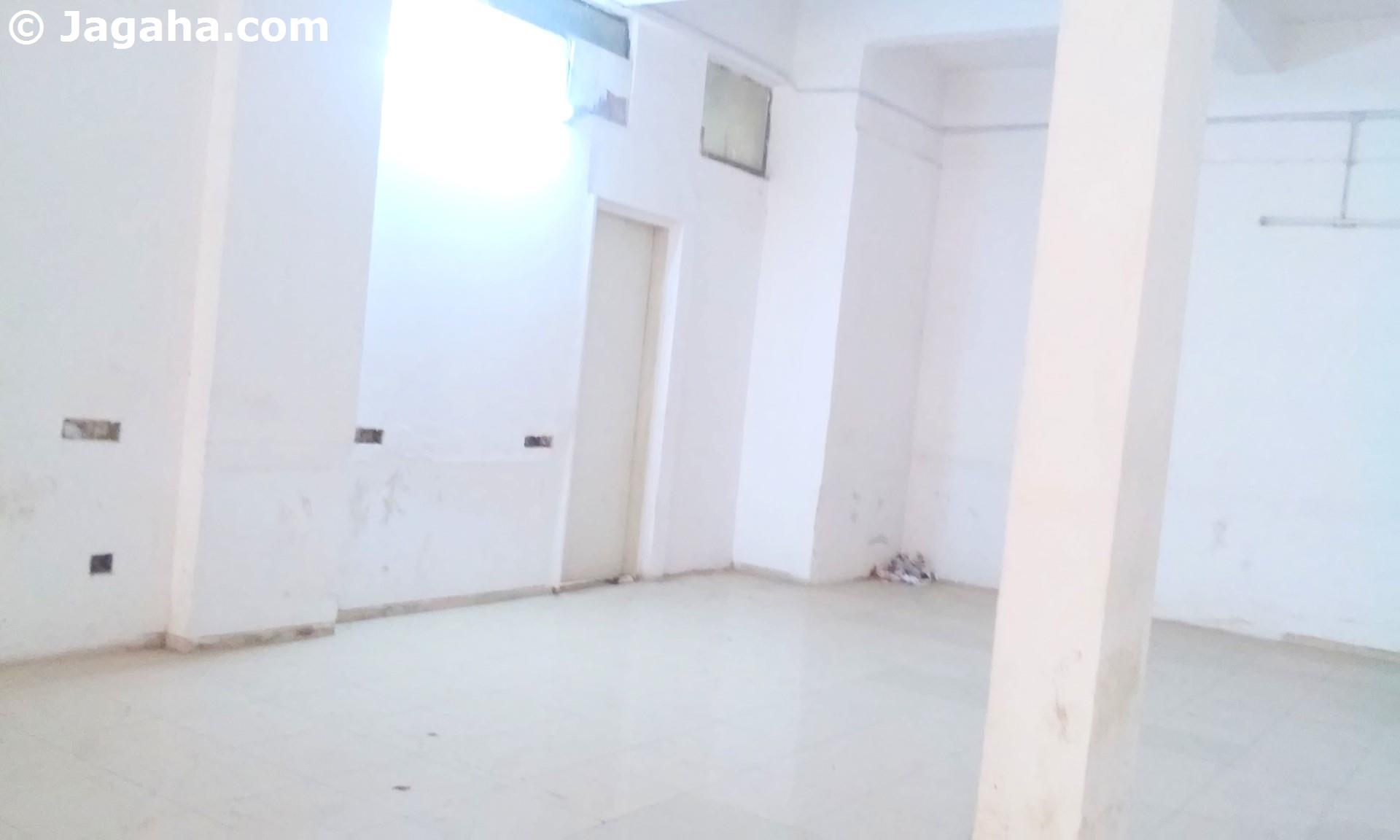 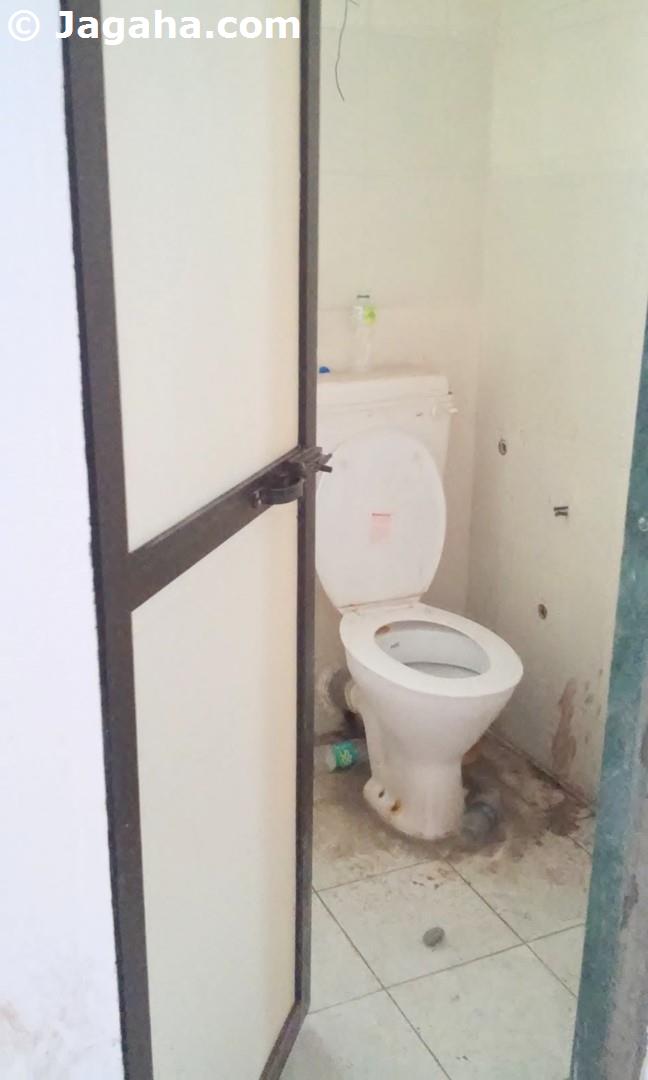 Property for Sale in Andheri West

This commercial property is for sale, located just opposite a very famous shopping mall in Andheri West. The property has a useable area of 1150 squ ... Read more

This commercial property is for sale, located just opposite a very famous shopping mall in Andheri West. The property has a useable area of 1150 square feet (built up 1965 square feet) and is an unfurnished property so one can design and furnish the office per one's needs. As this Andheri West commercial property is located on Link Road, it would be a great asset for any business and not to mention it is very close to the metro station. The building has full time security and its own water storage.