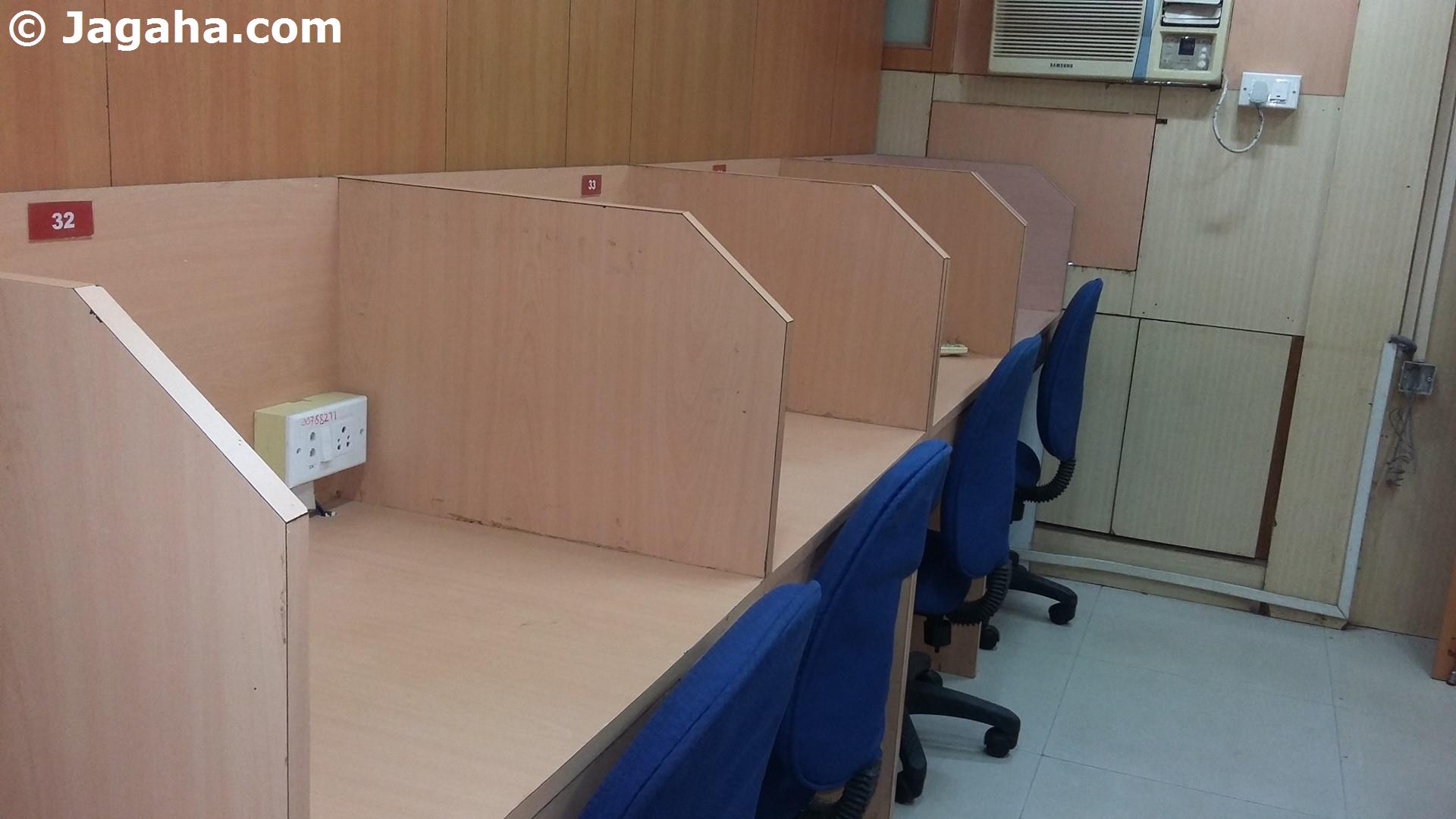 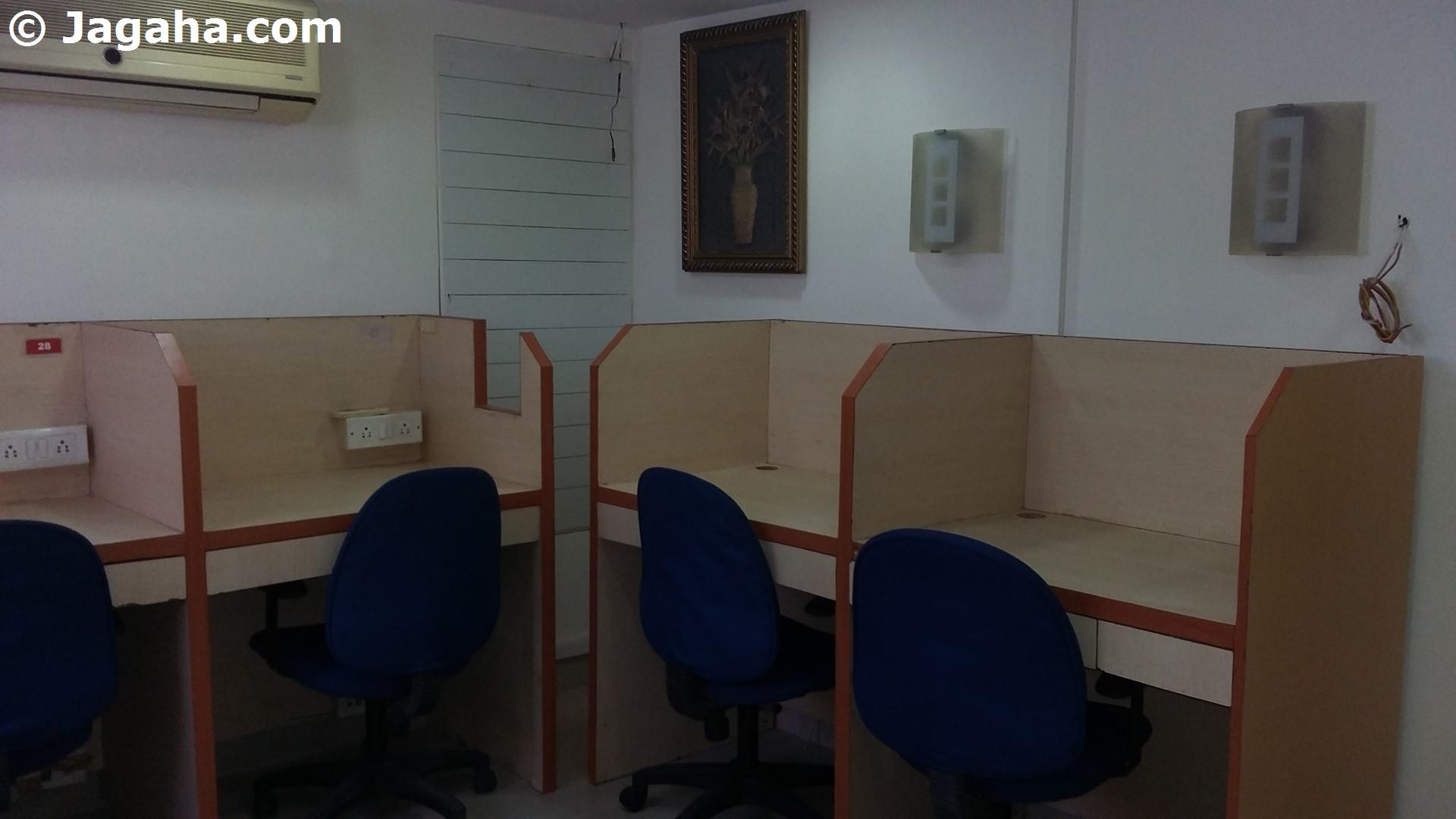 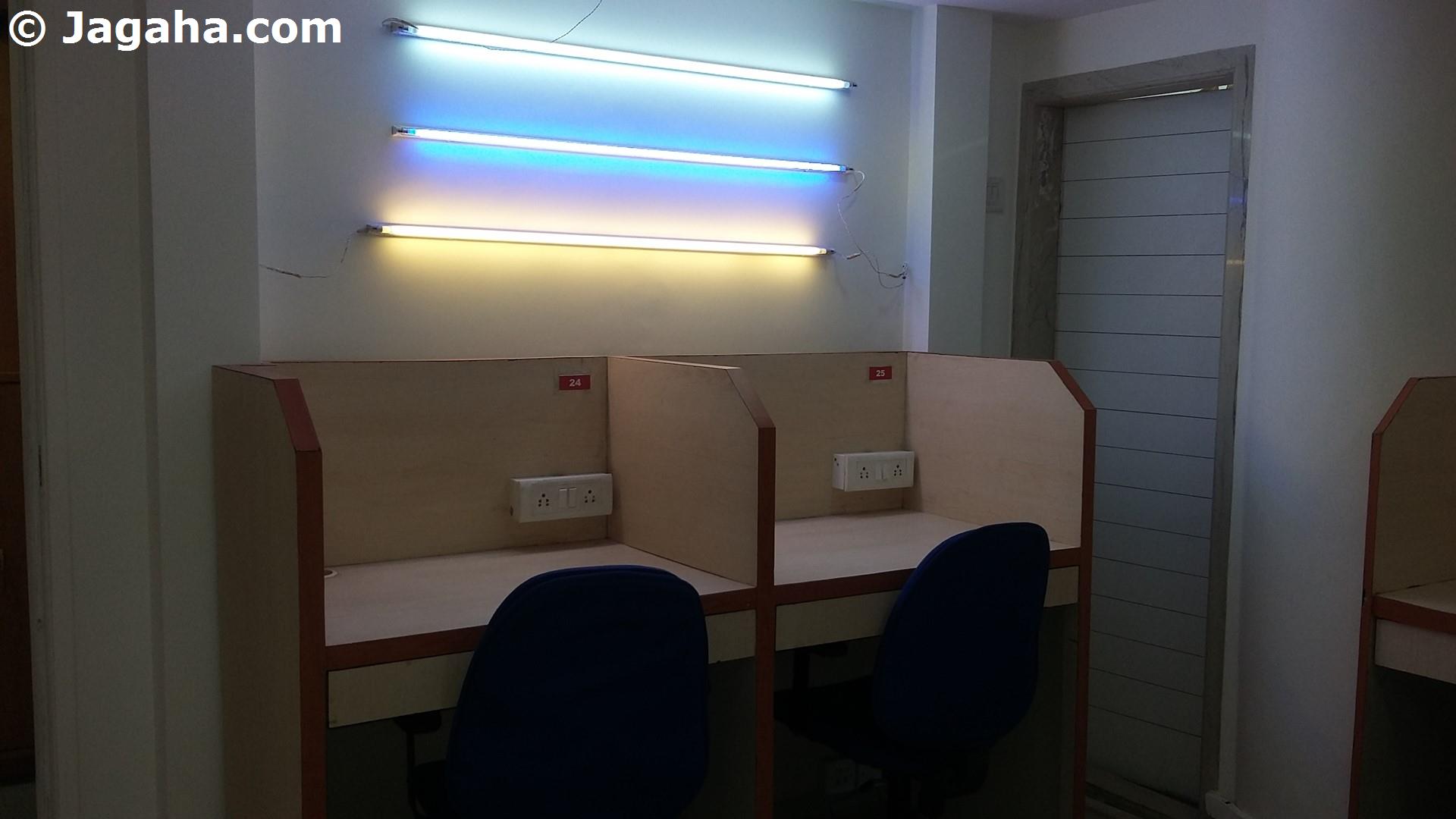 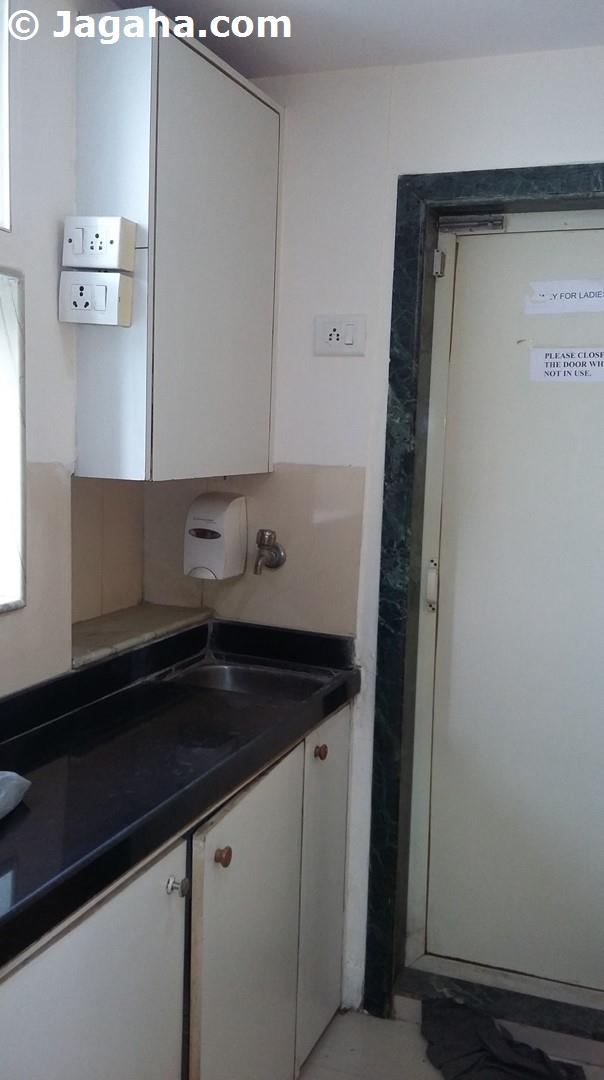 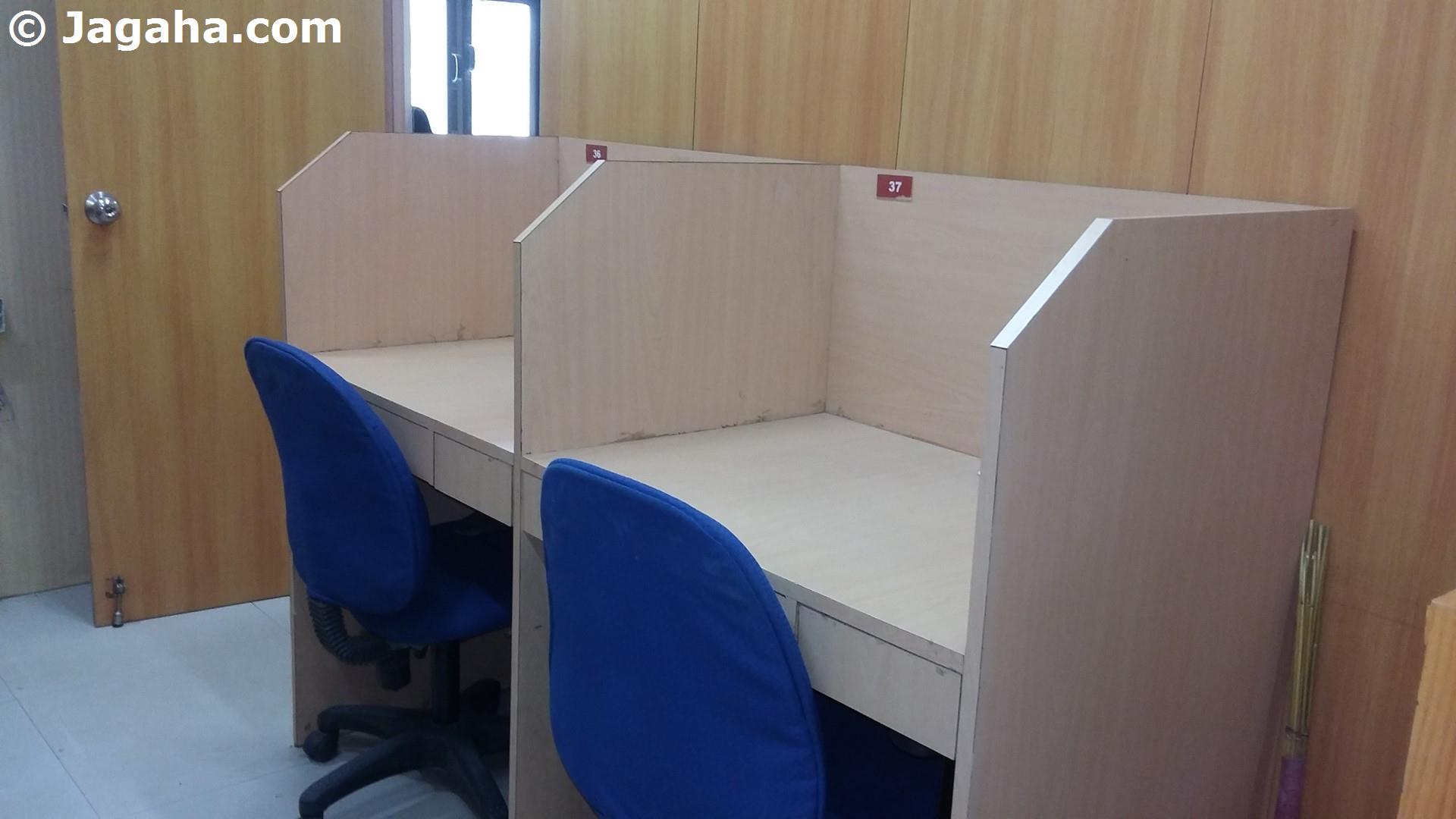 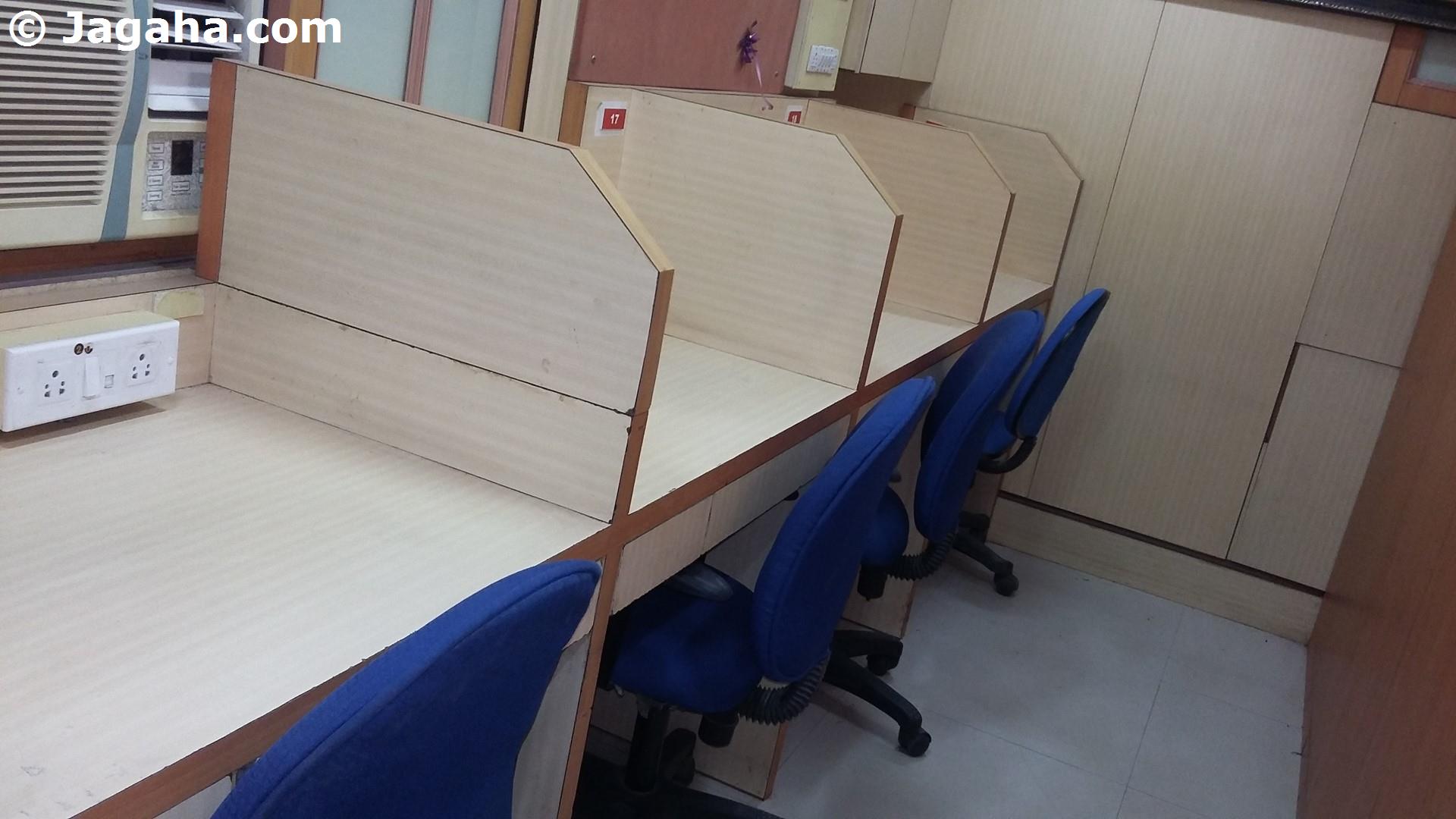 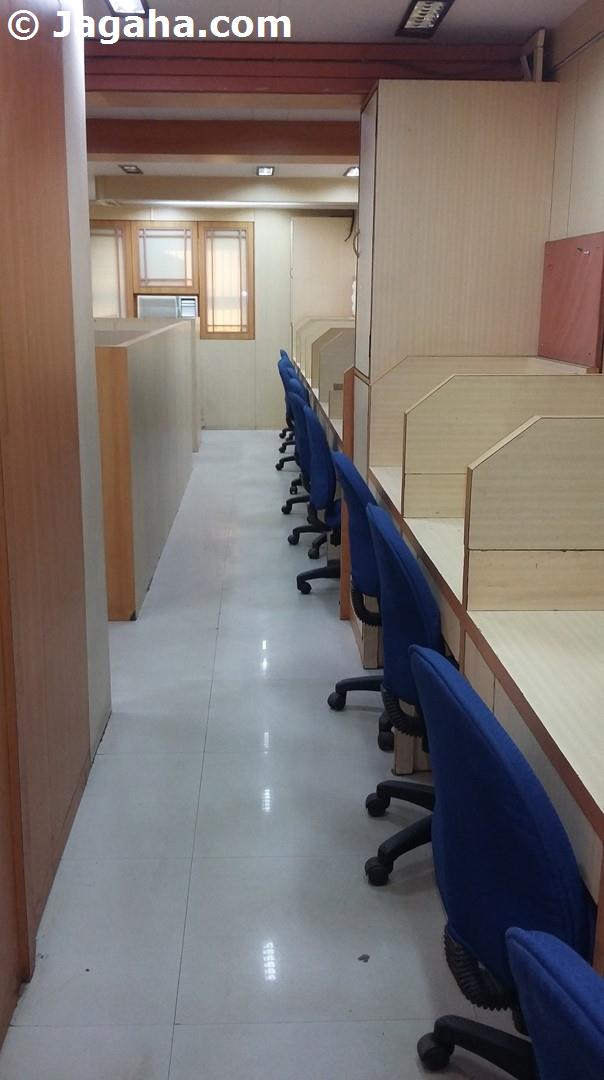 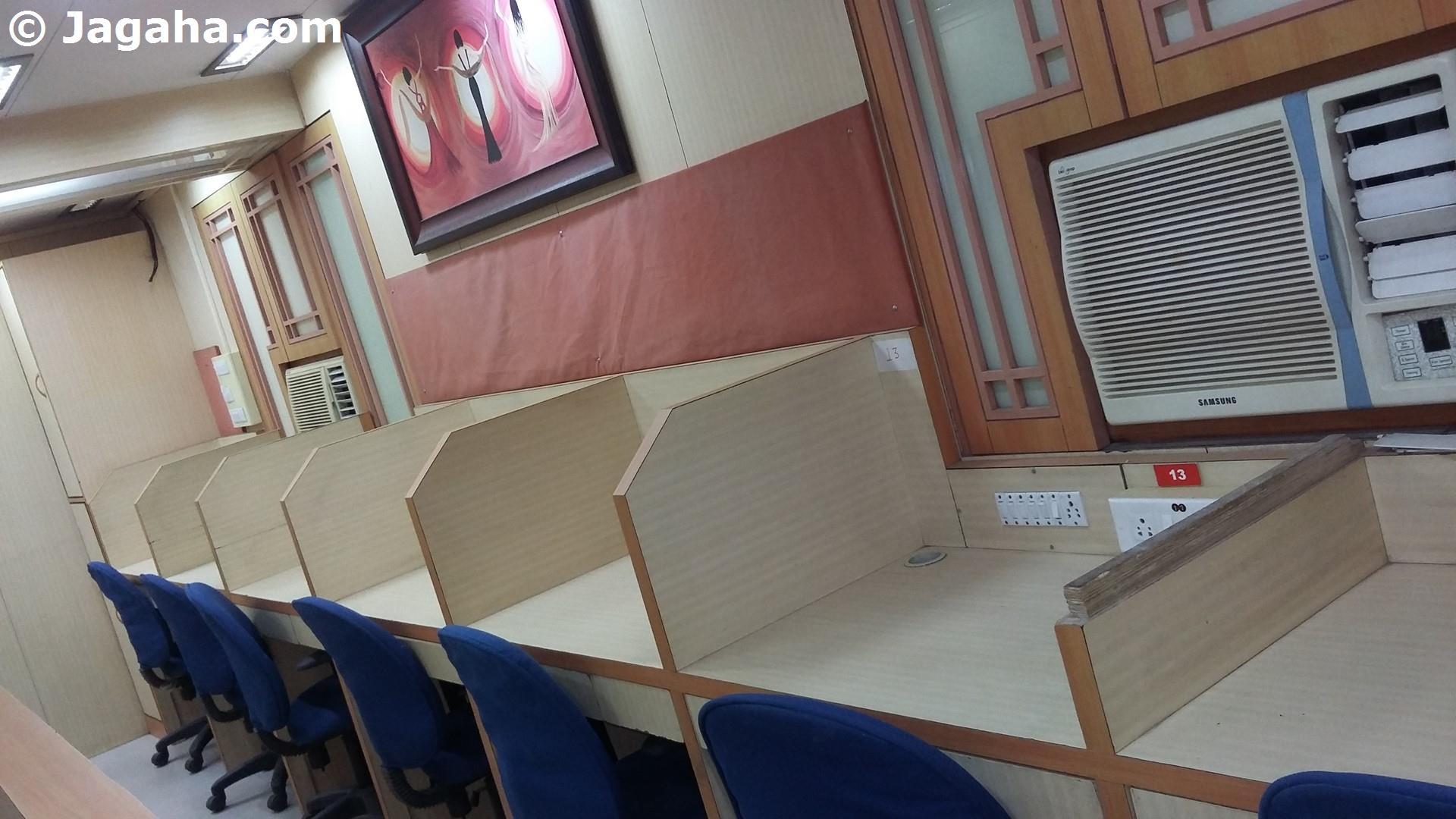 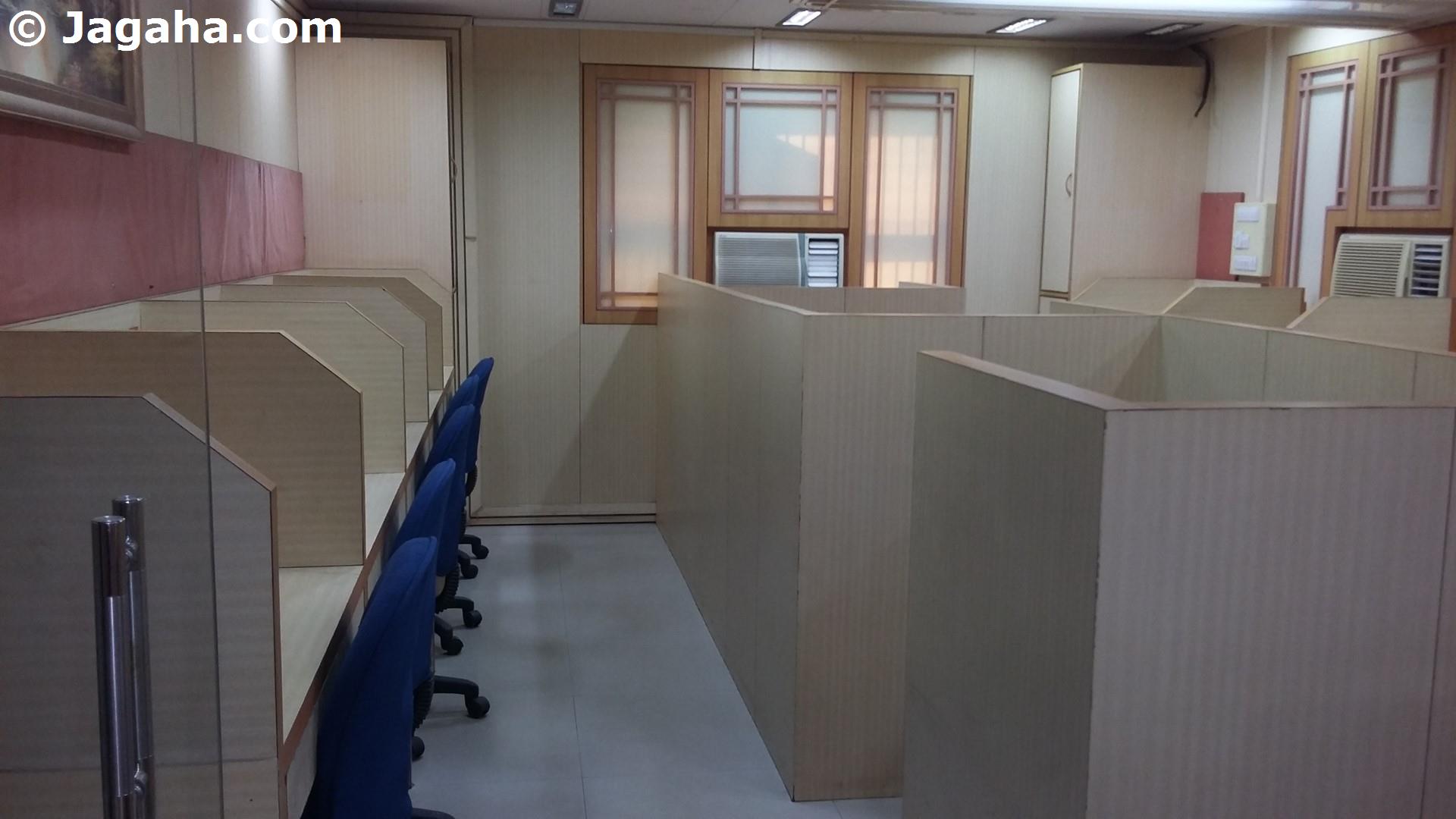 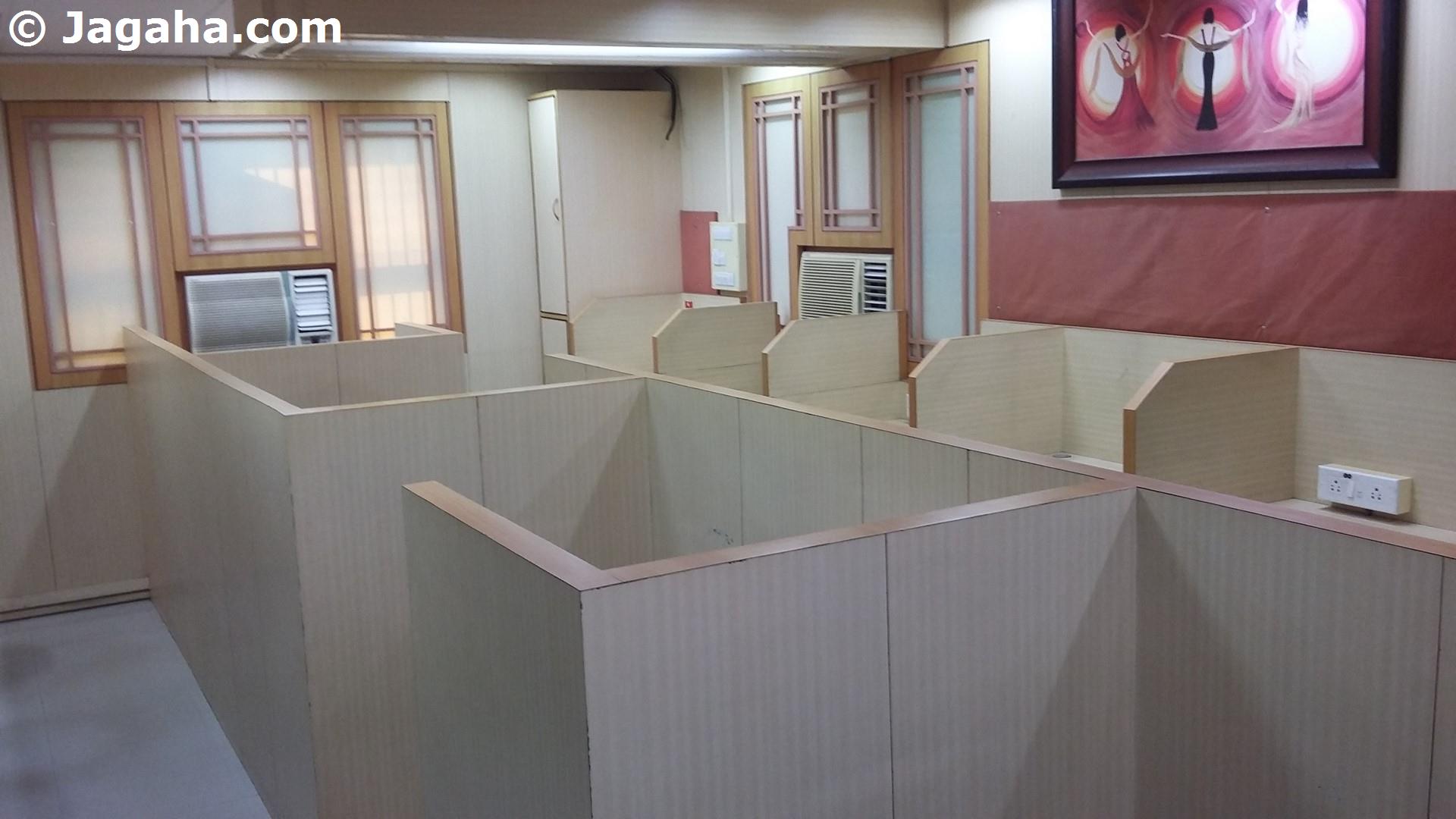 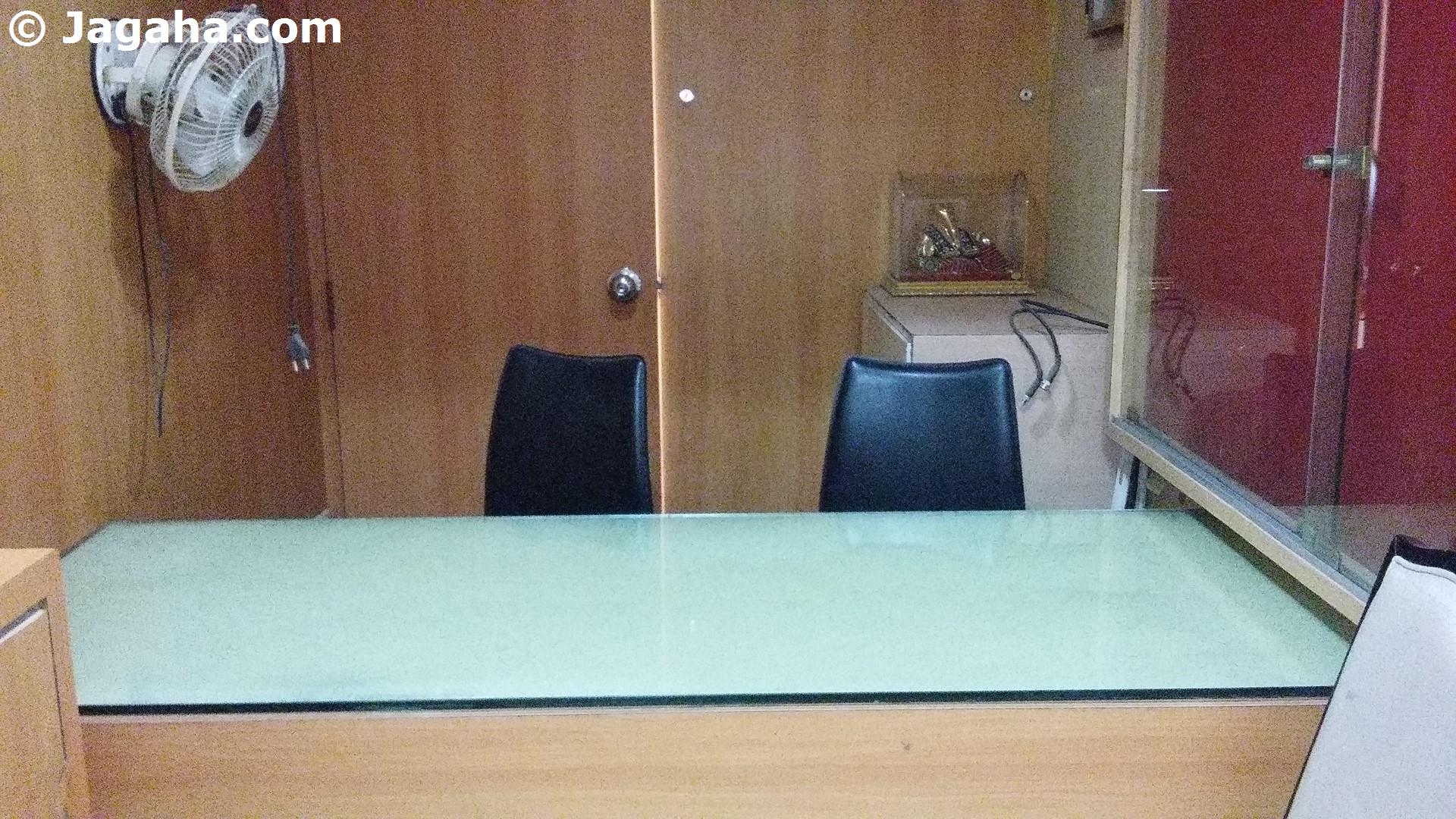 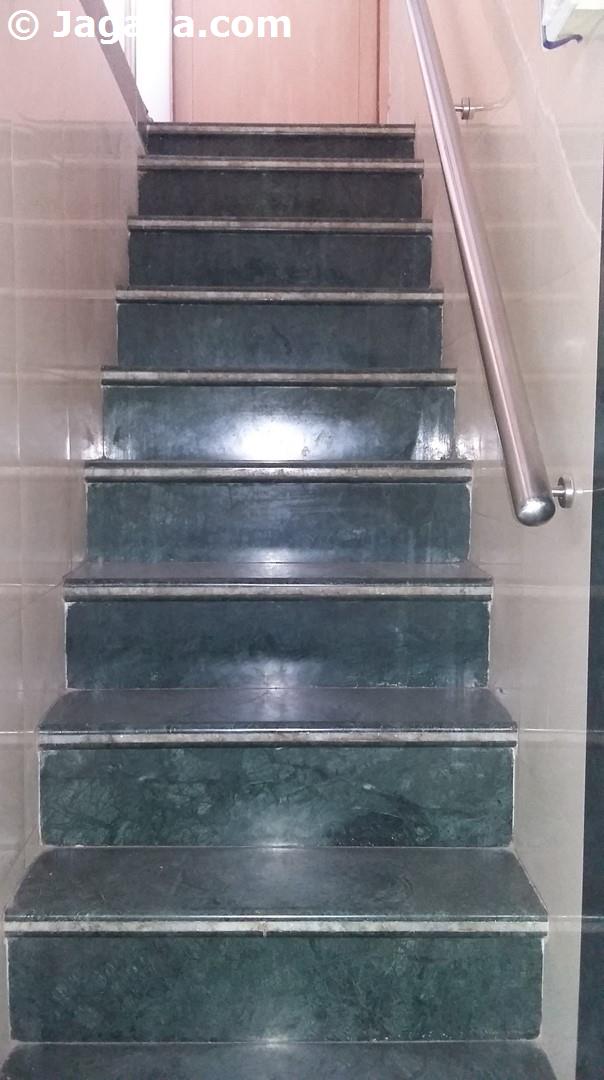 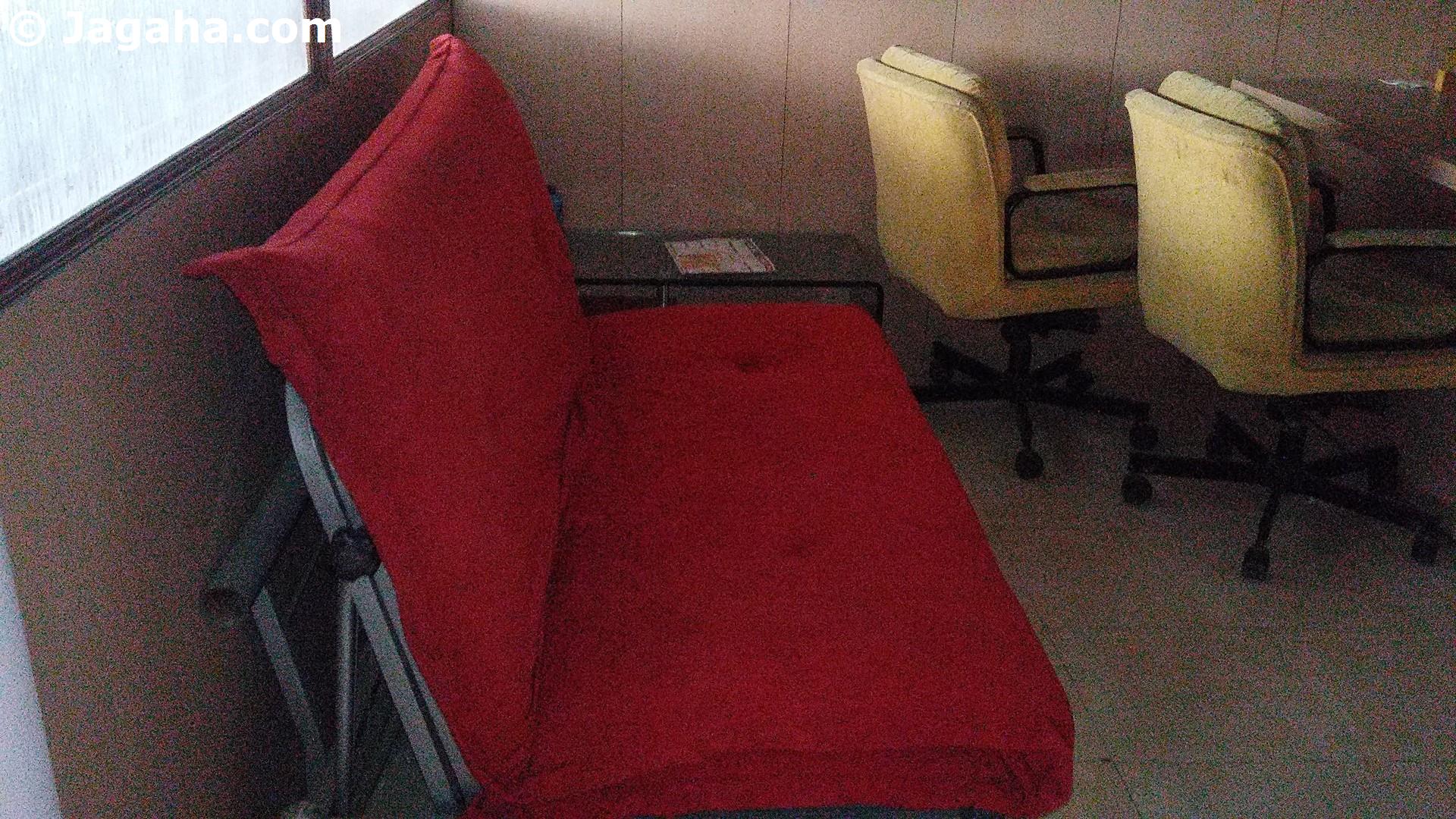 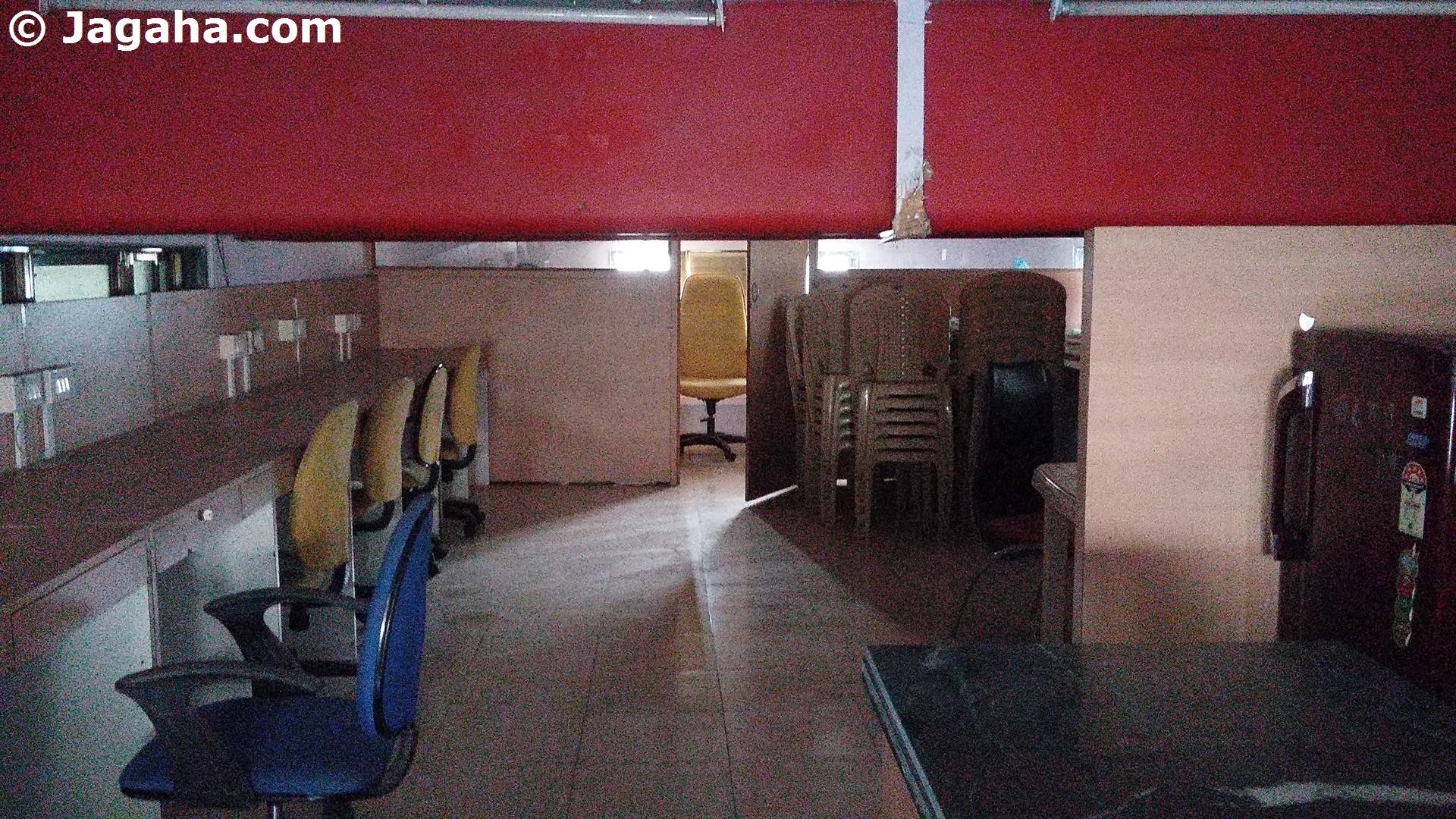 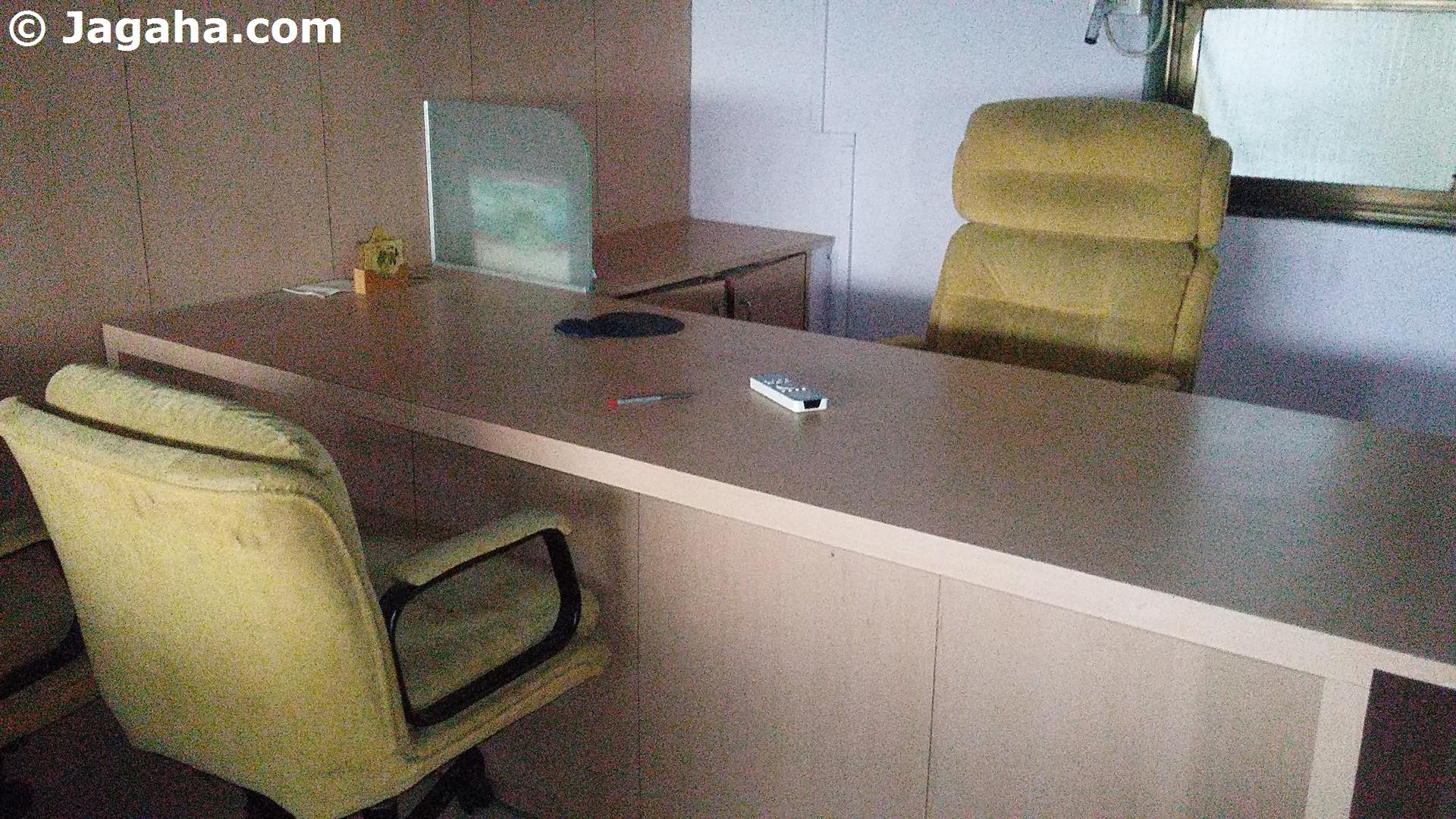 This Andheri East 2nd floor commercial property for lease has a carpet area of 1050 square feet which includes a mezzanine. The unit is a furnished ... Read more

This Andheri East 2nd floor commercial property for lease has a carpet area of 1050 square feet which includes a mezzanine. The unit is a furnished office with 37 workstations, 2 separate men and women washrooms, comes with 2 car parks and the building comes with all the basic amenities such as air conditioning, full time security, fire systems and water storage 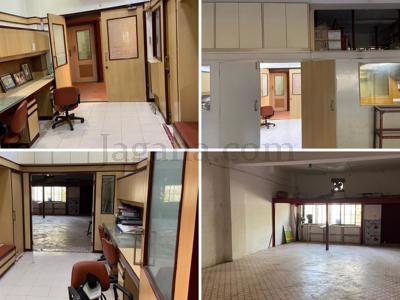 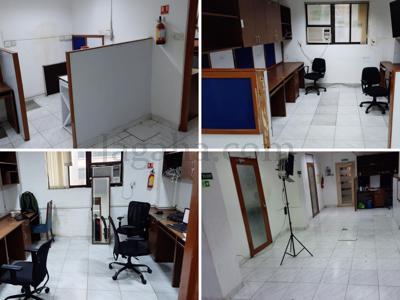 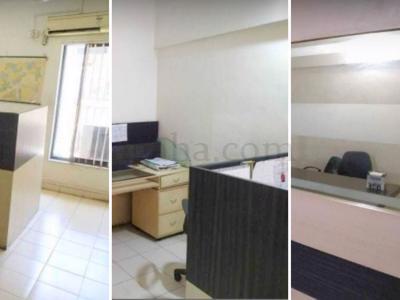 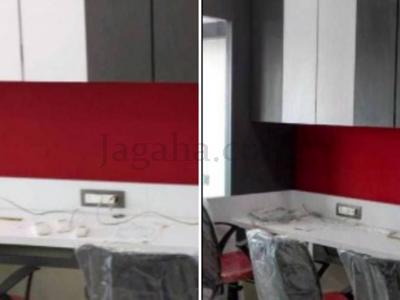