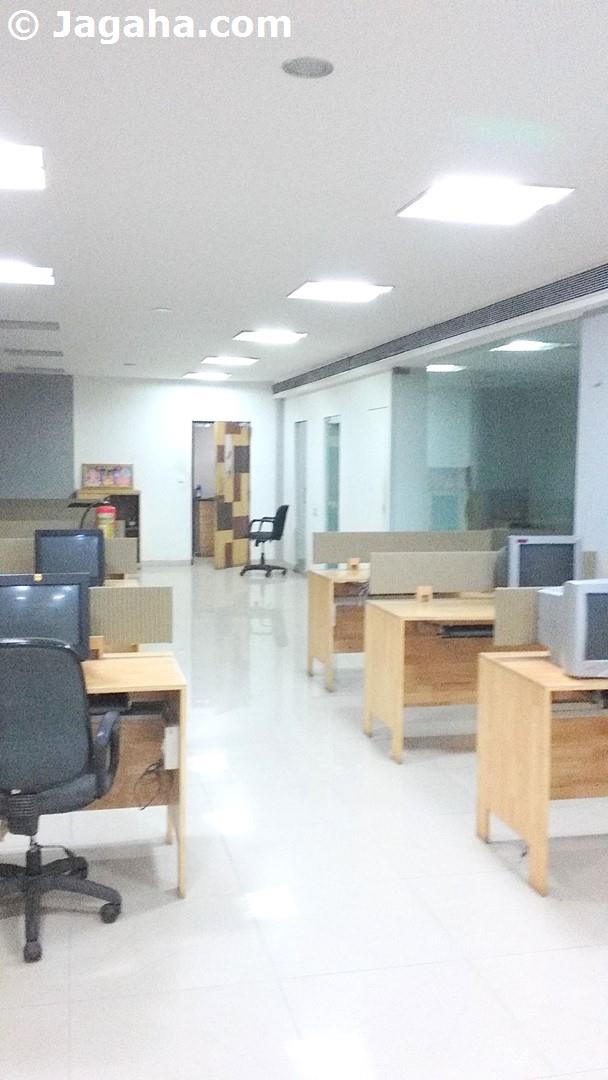 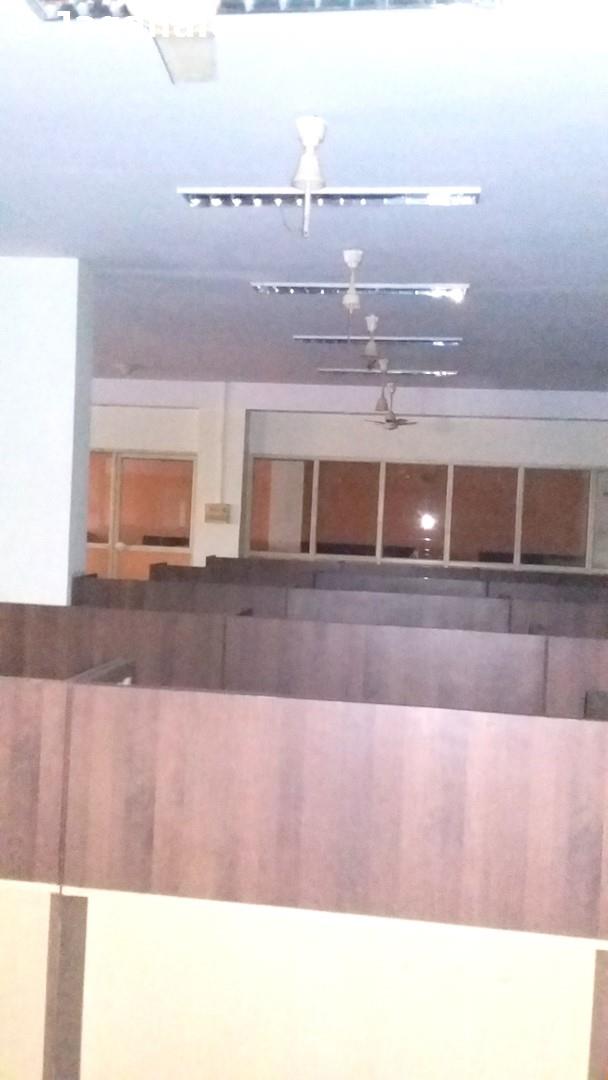 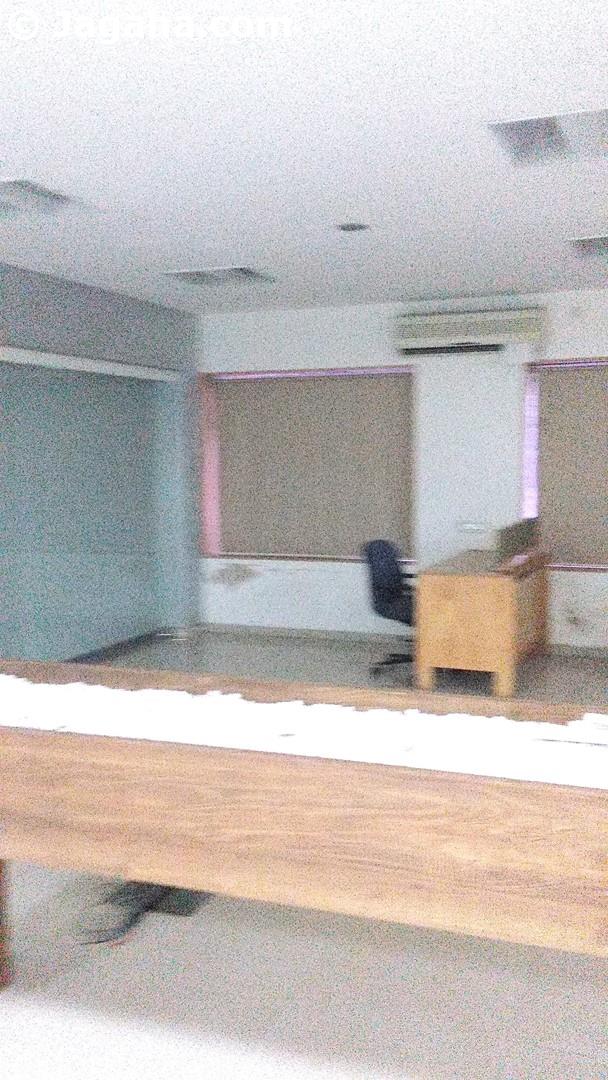 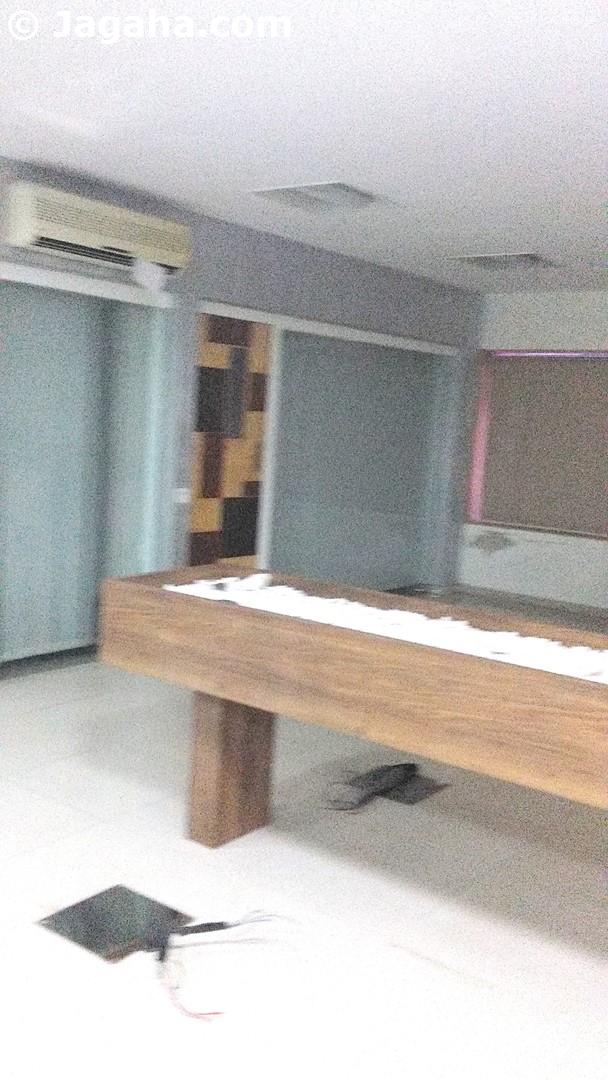 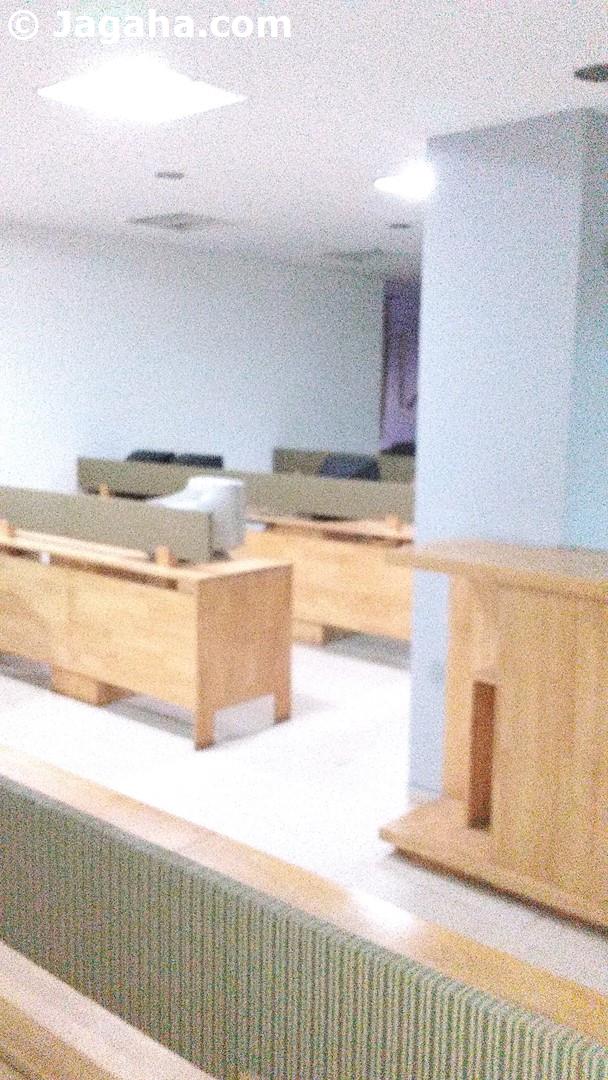 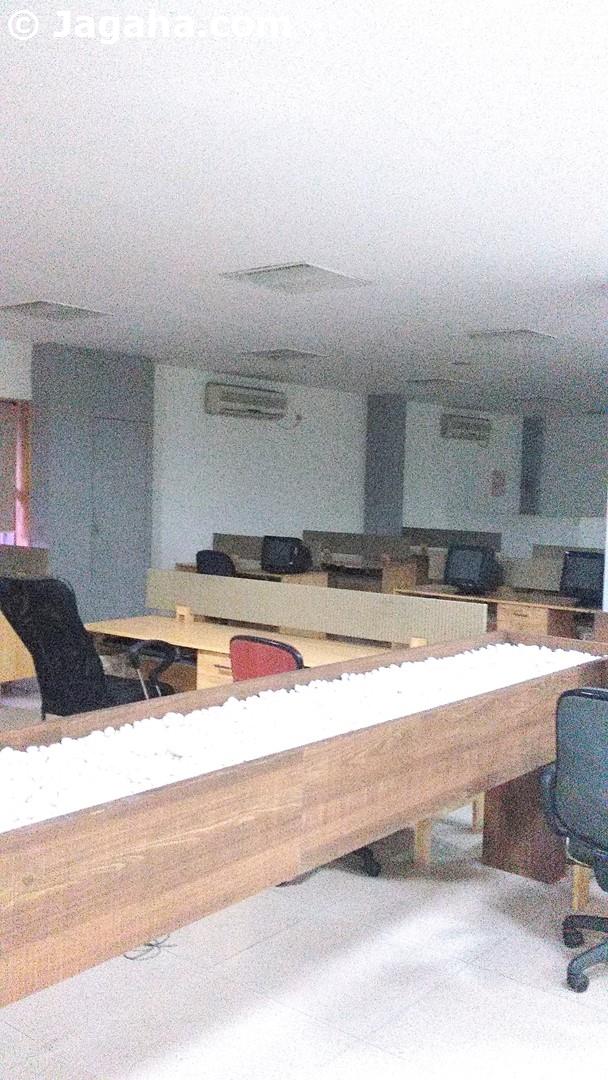 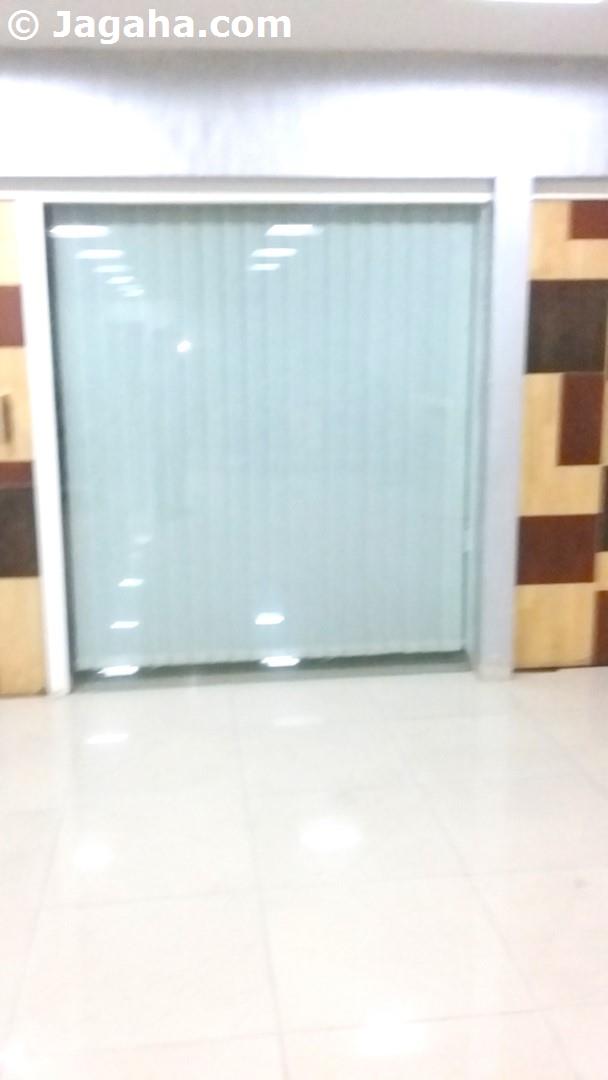 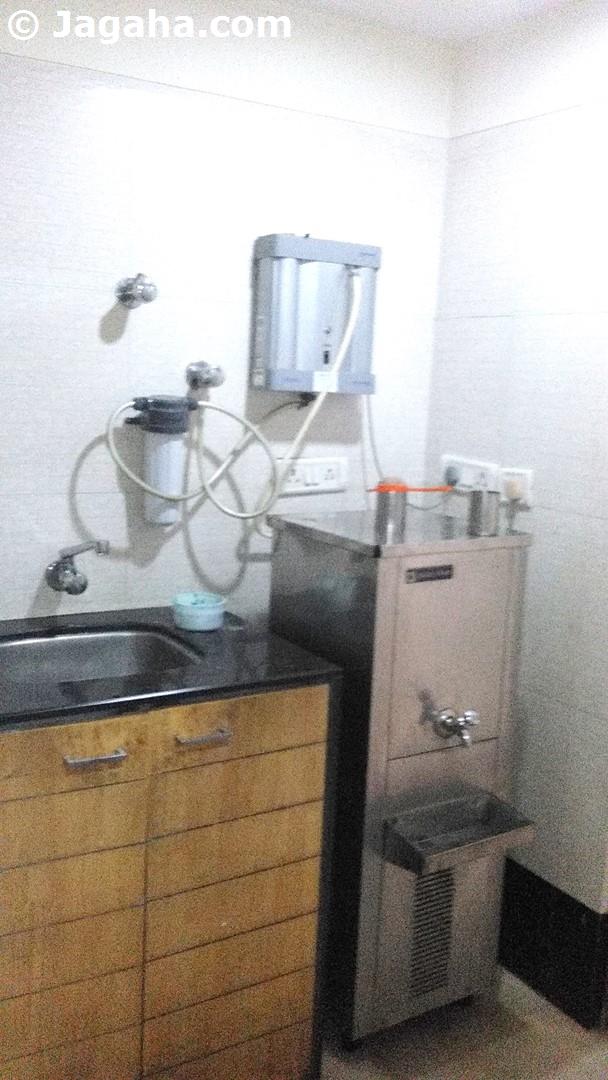 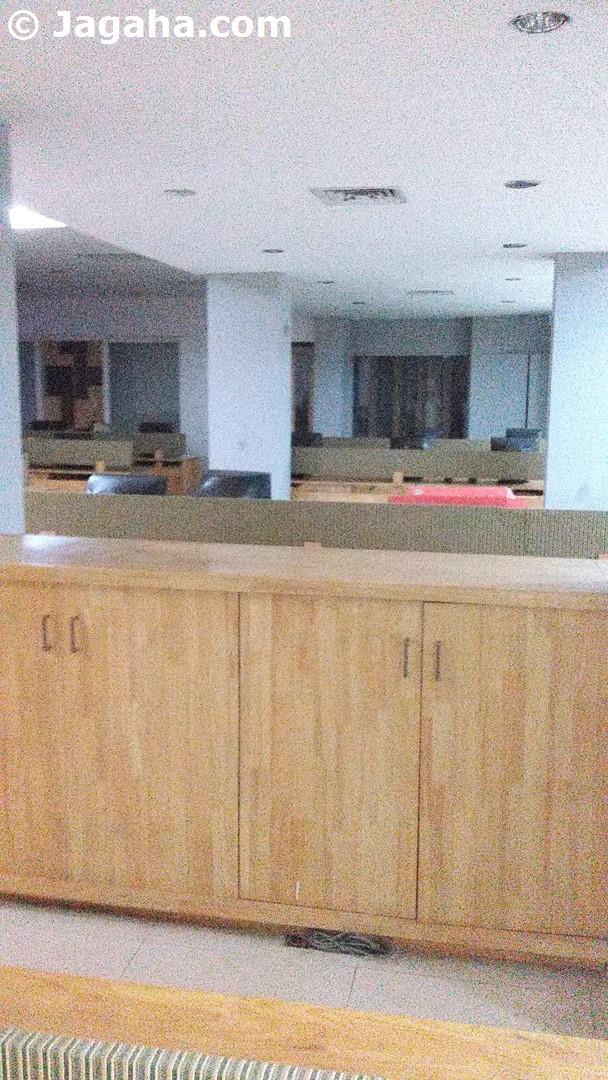 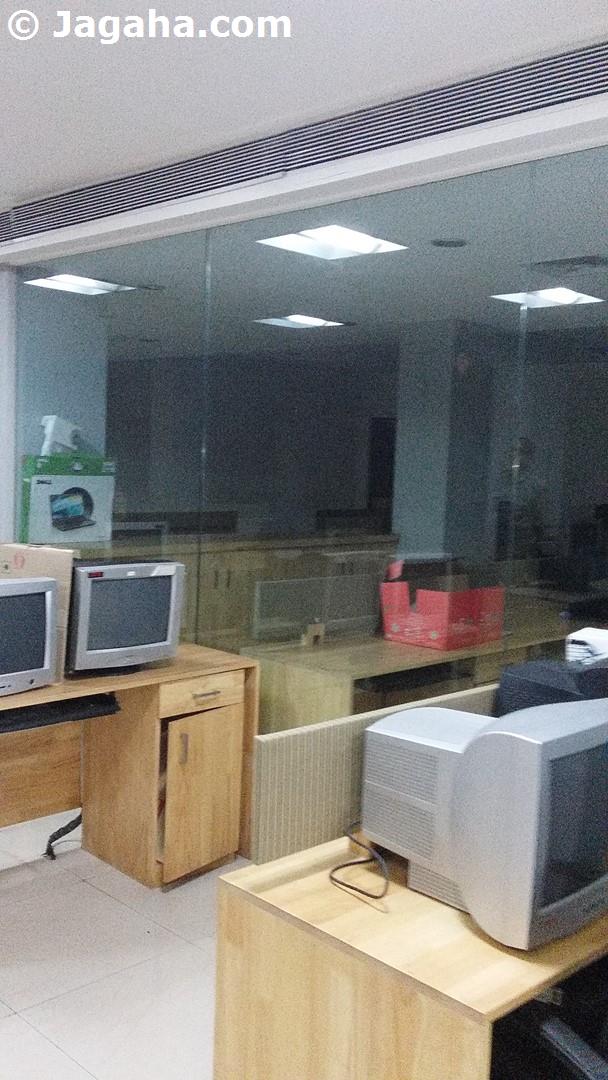 This fully furnished, well maintained and newly constructed Andheri East commercial property is available for lease. The property is on the ground f ... Read more

This fully furnished, well maintained and newly constructed Andheri East commercial property is available for lease. The property is on the ground floor with a useable area of 6500 sq. ft. and a built up area of 9000 square feet It is a Vaastu compliant structure with entry from all sides, two stair cases, ample space for parking, 24 hour security, water storage, power supply and fifteen car parks. This Andheri independent building is conveniently located next to Saki Naka metro station.