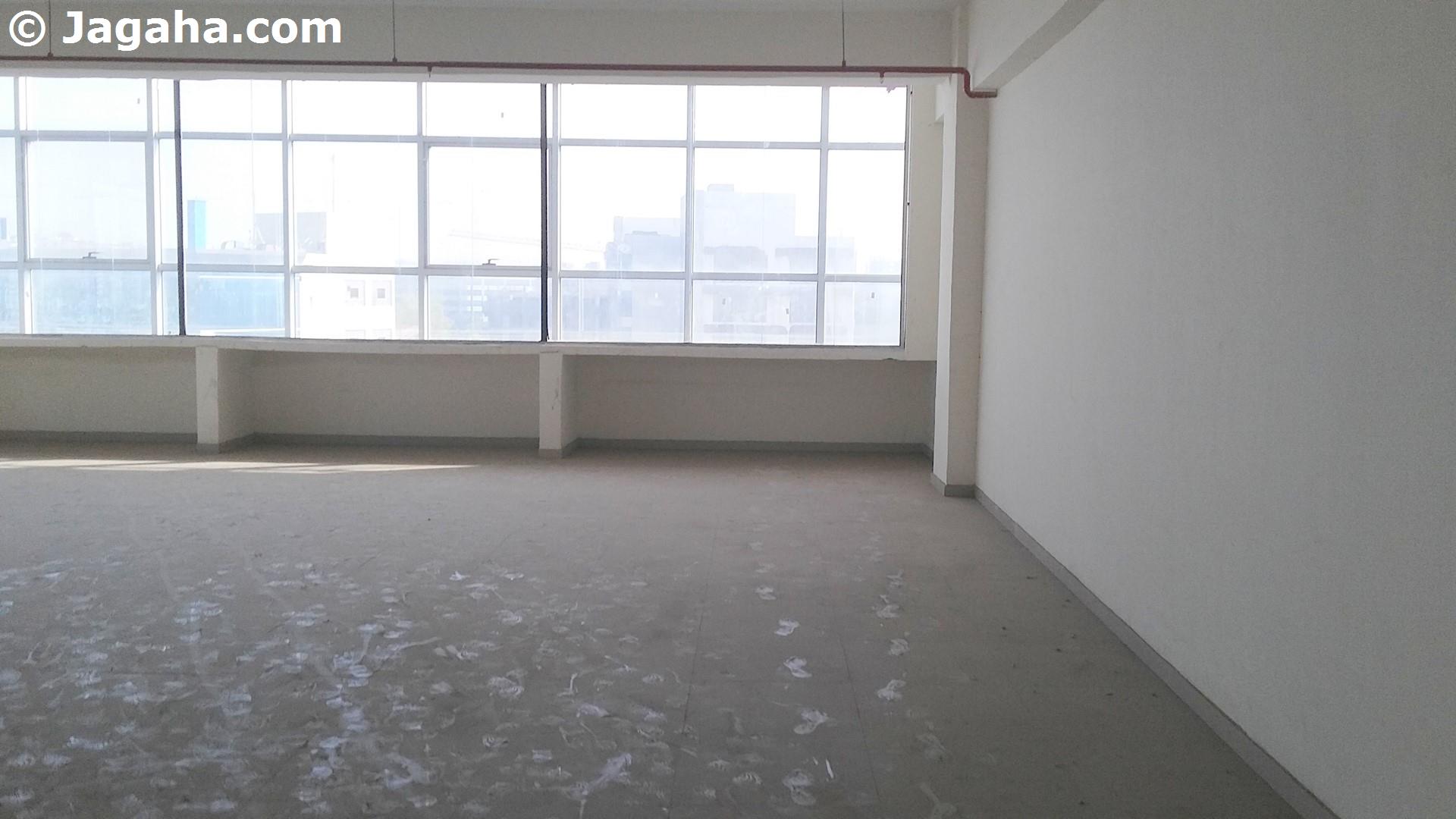 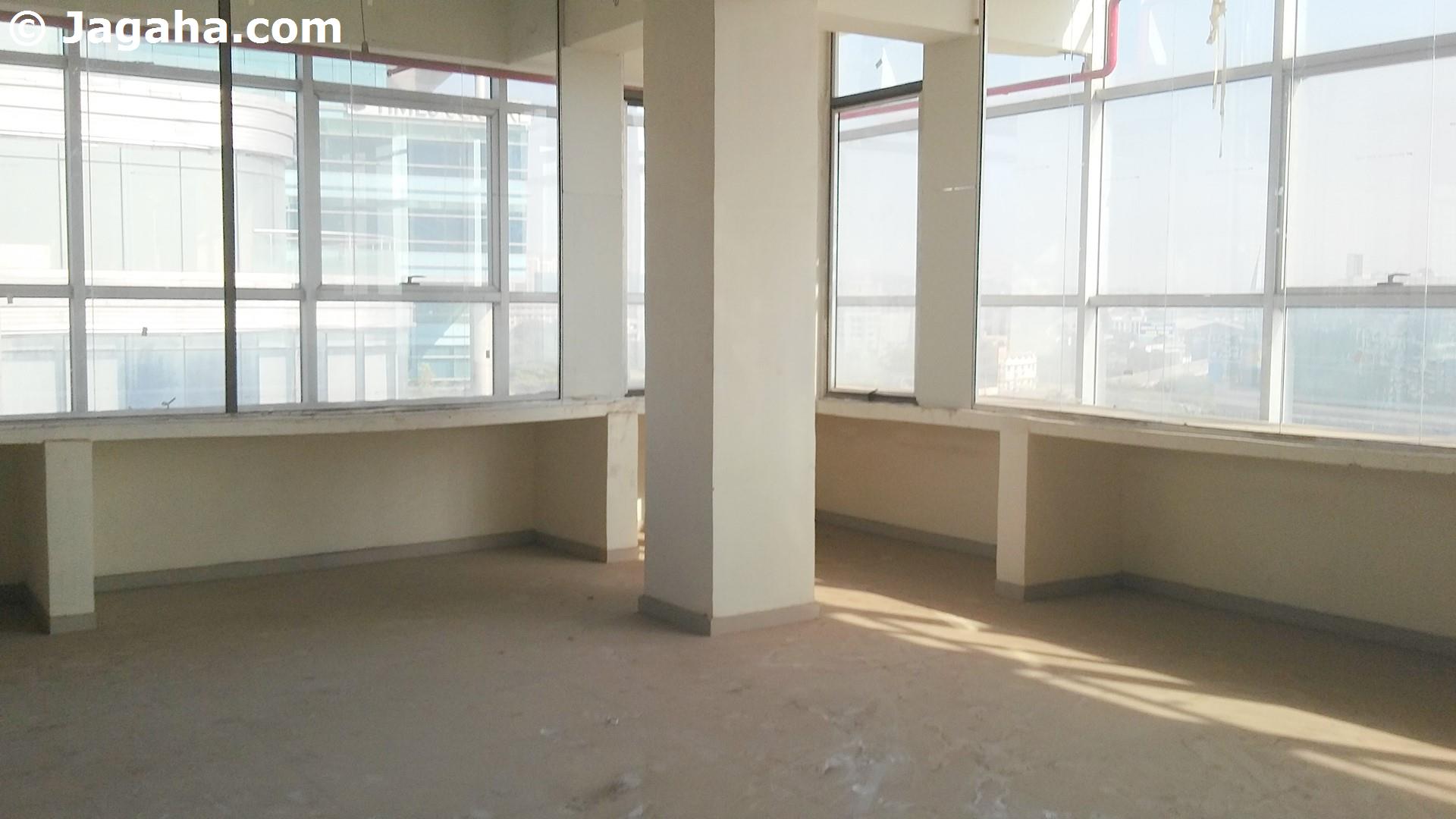 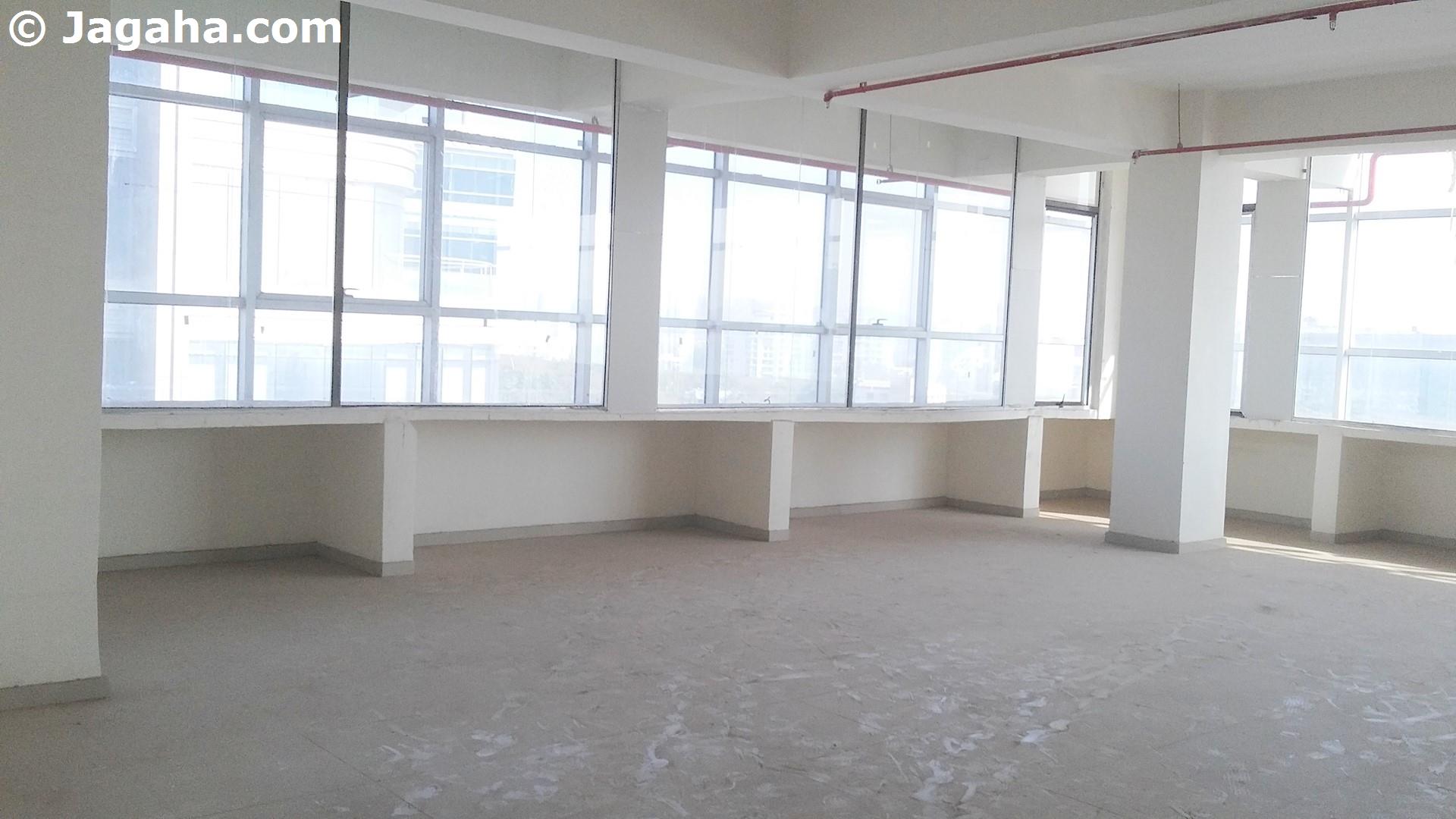 This unfurnished office is available for lease in the commercial hub of Andheri East. In turn, this Andheri office space is easily accessible by the ... Read more

This unfurnished office is available for lease in the commercial hub of Andheri East. In turn, this Andheri office space is easily accessible by the metro station and other modes of public transportation. The office has a usable area of 1210 square feet (2140 sq. ft. built up), comes with its own reserved parking space and is a warm shell unit (the tenant has the ability to design and furnish the property per his/her tastes and business needs). And last, but not least, the building has all the necessary amenities such as a 24 hour security services, water supply, visitor car parking, four lifts, and power backup. 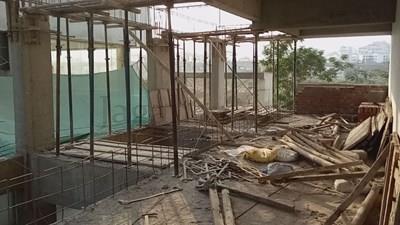 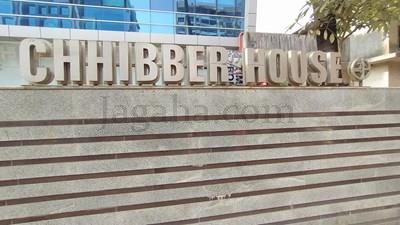 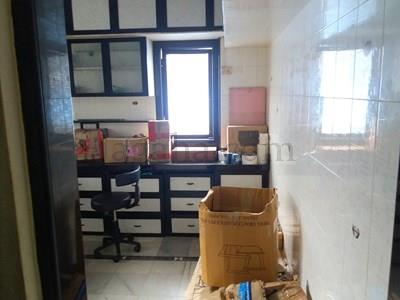 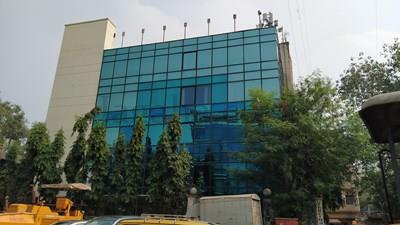