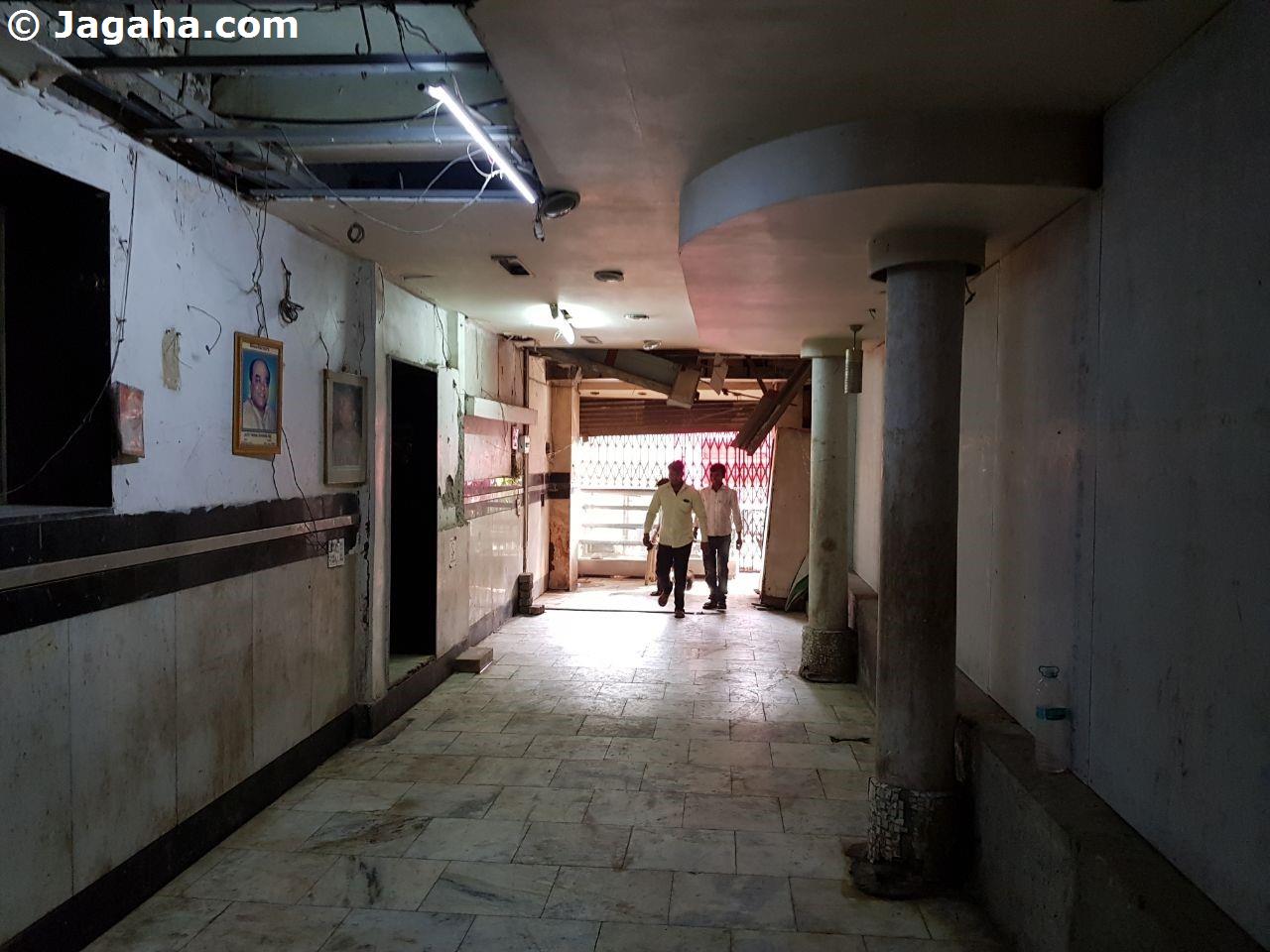 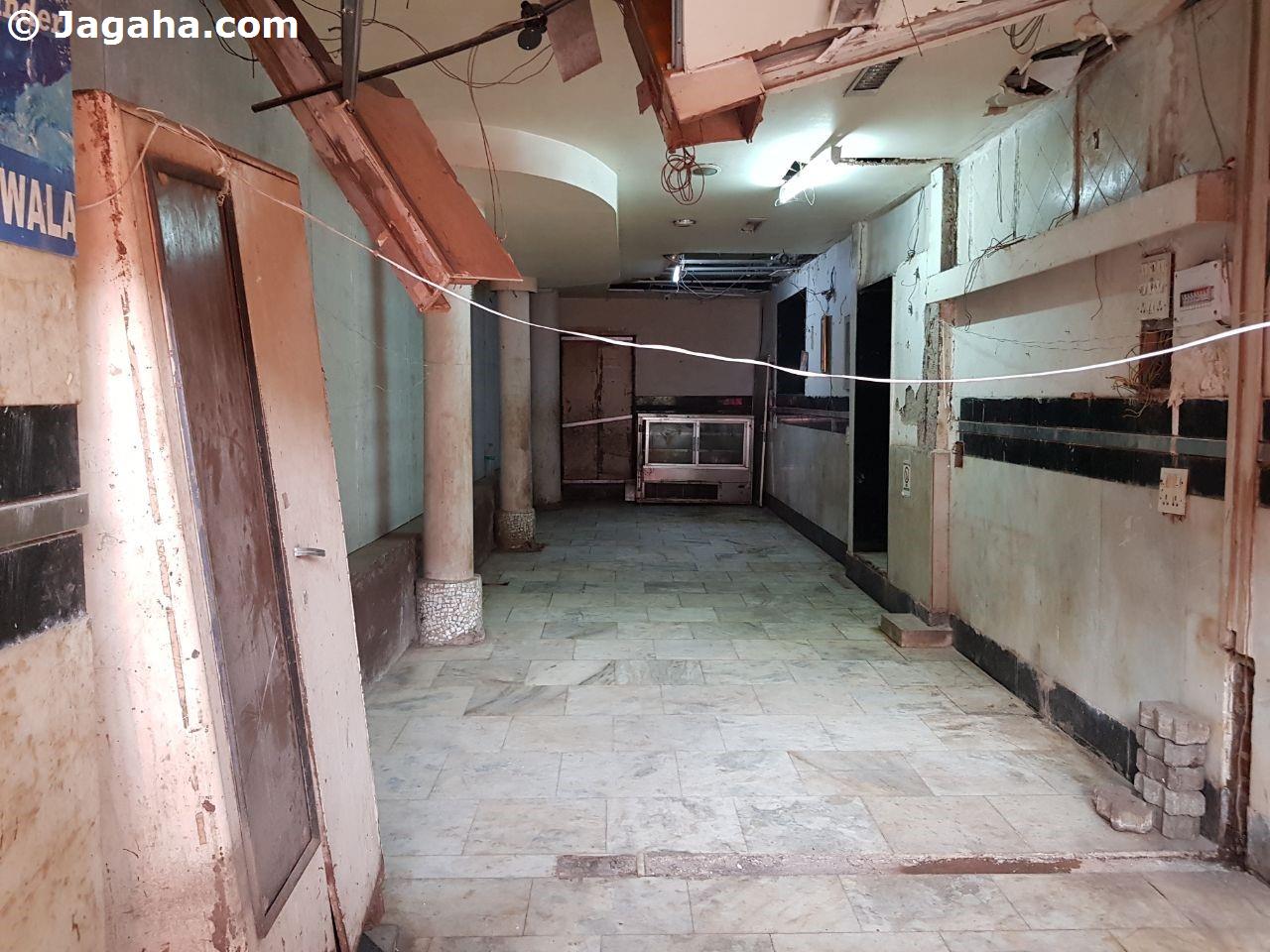 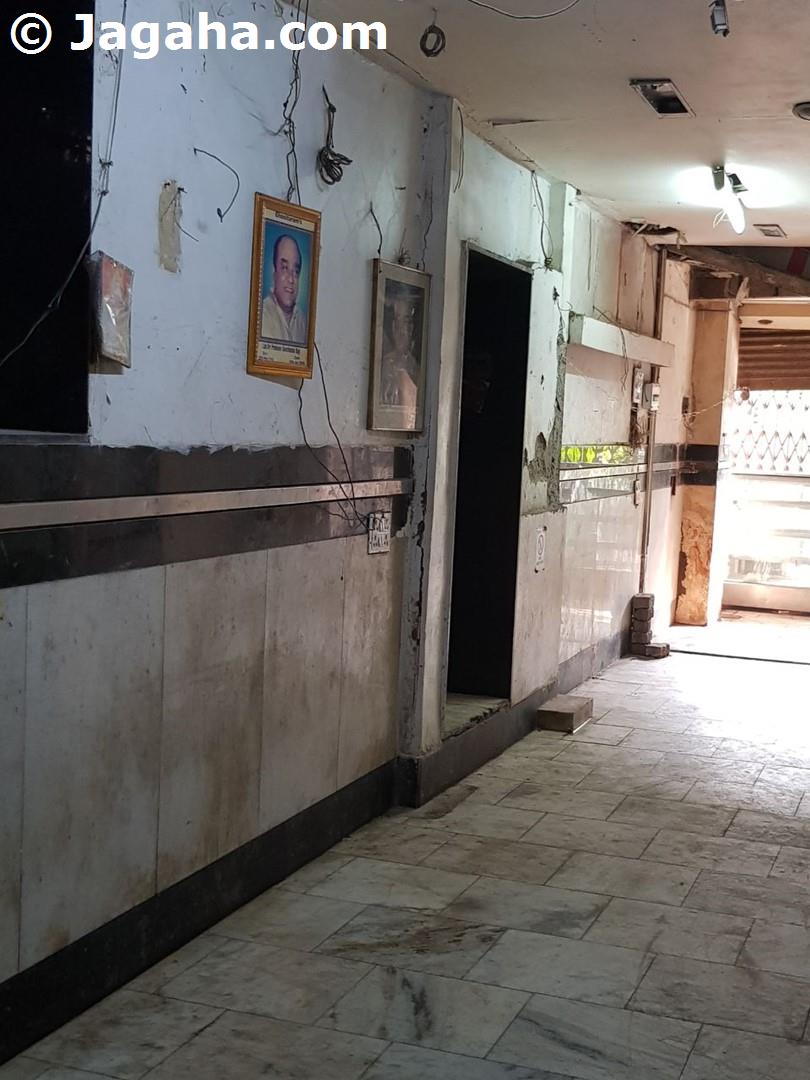 Looking for office space for Rent? This could be it! This commercial property for rent in Andheri has a carpet area of 1000 square feet. This office s ... Read more

Looking for office space for Rent? This could be it! This commercial property for rent in Andheri has a carpet area of 1000 square feet. This office space faces the road. This commercial space has its own private washroom. Moreover, this building in Andheri has a water storage facility. The commercial property is located a short drive away from Andheri Railway Station providing your employees with a hassle-free commute. If this property interests you, send us an inquiry and our best real estate advisors will get back to you! 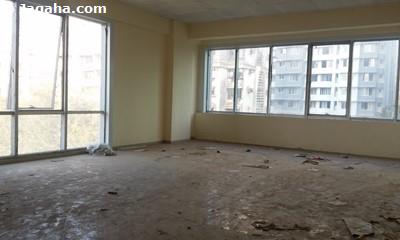 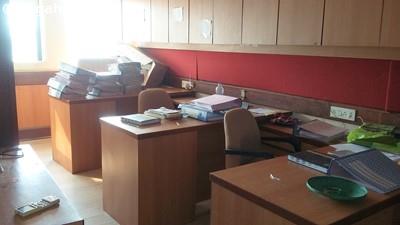 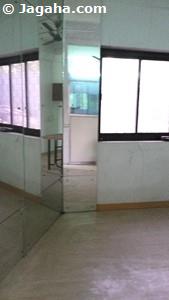 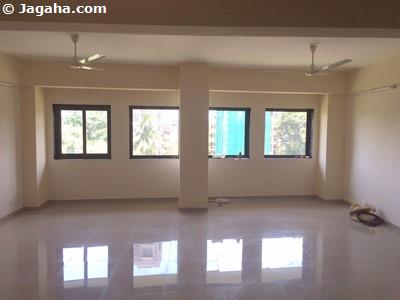 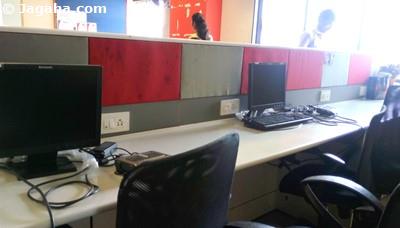