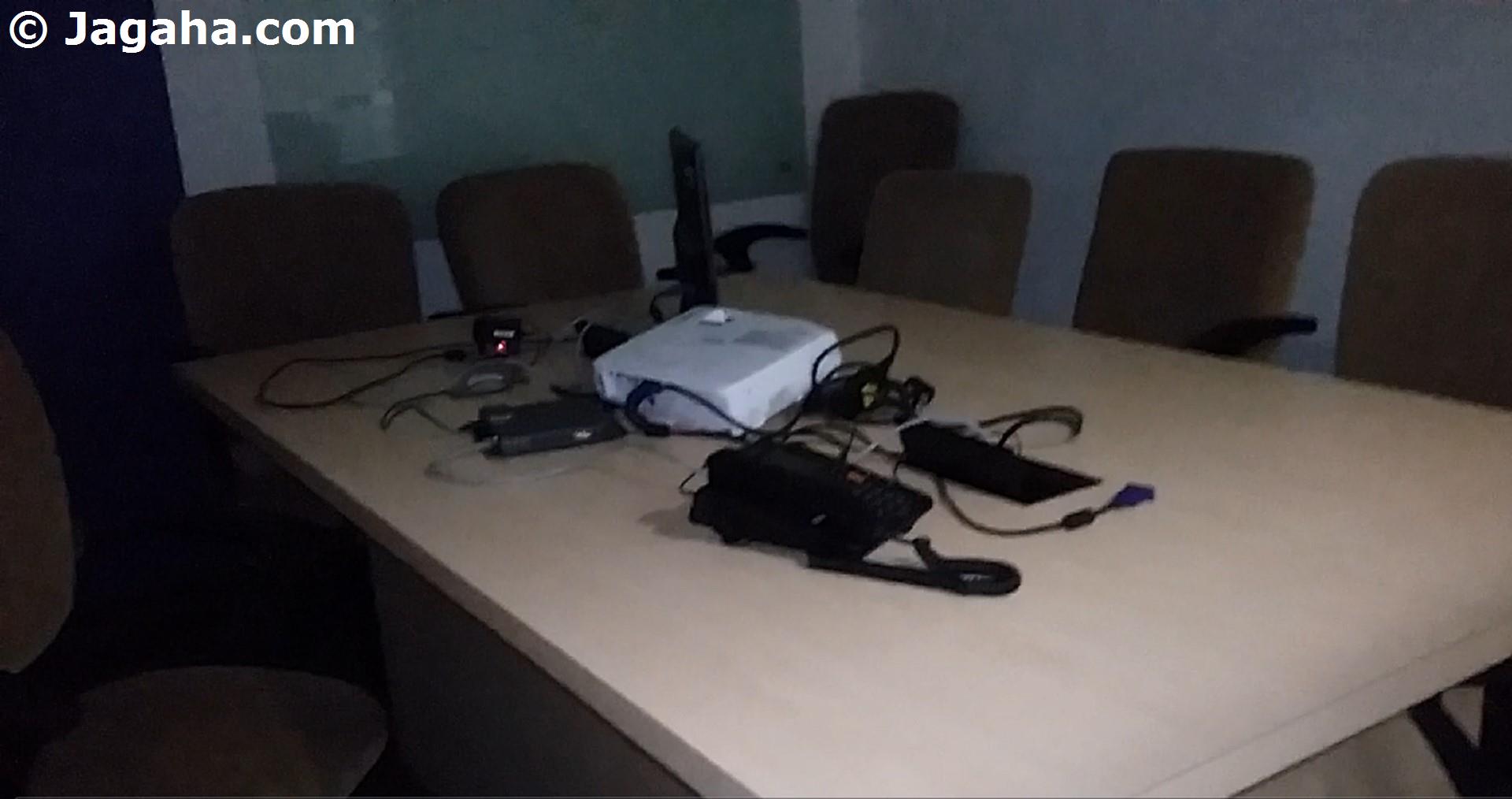 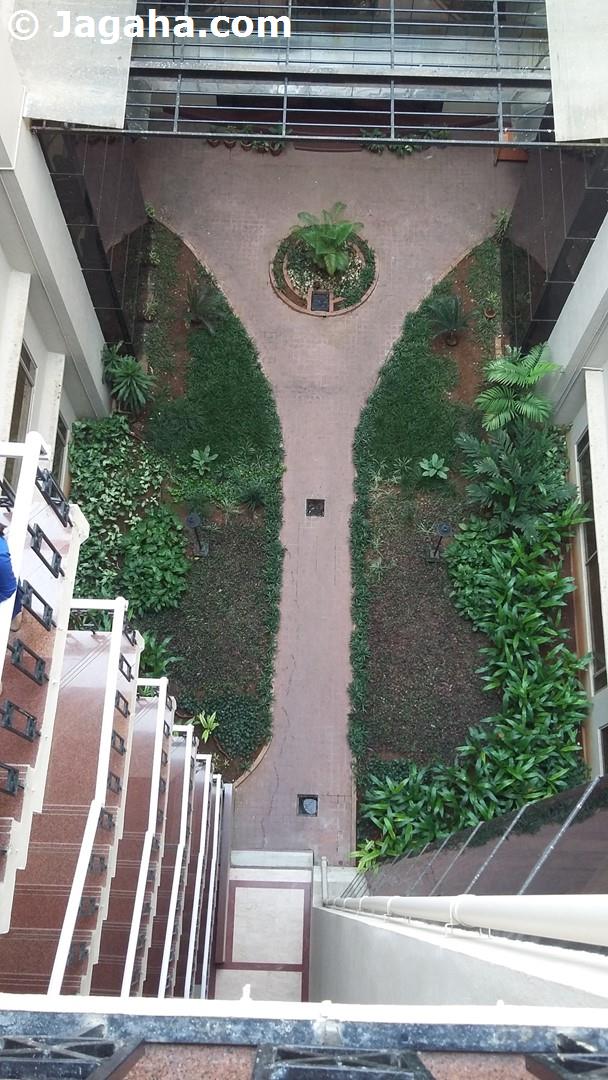 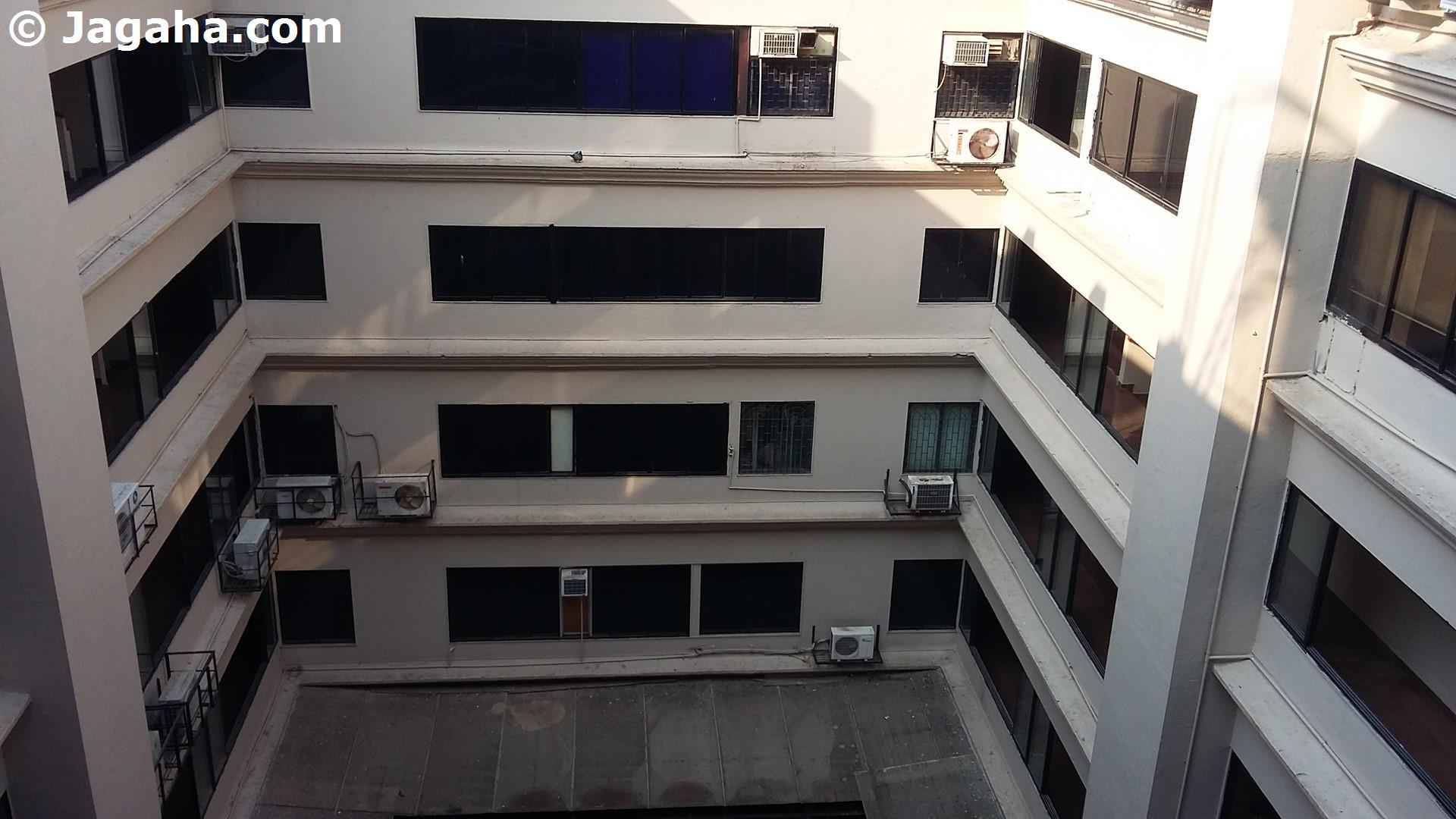 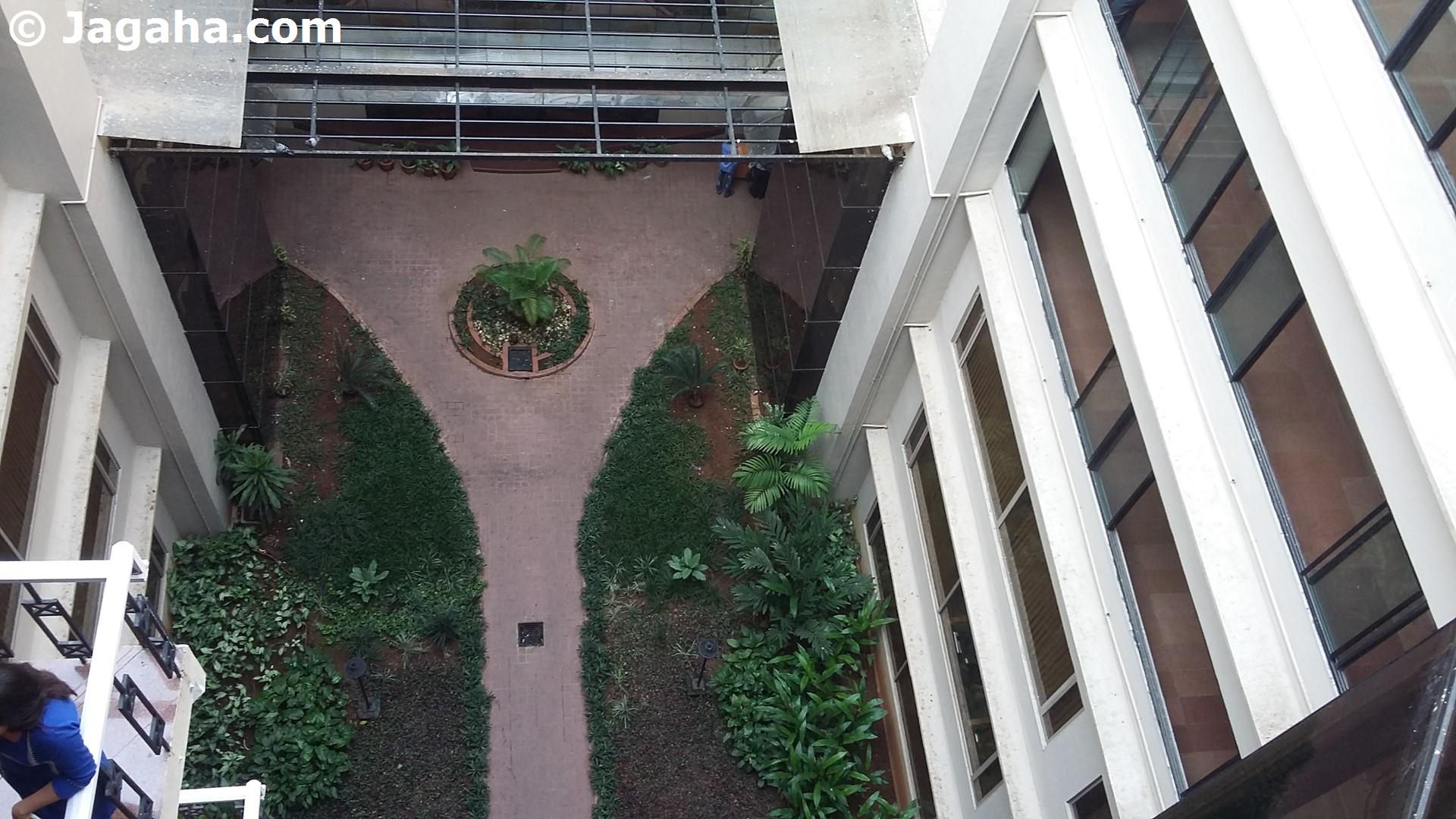 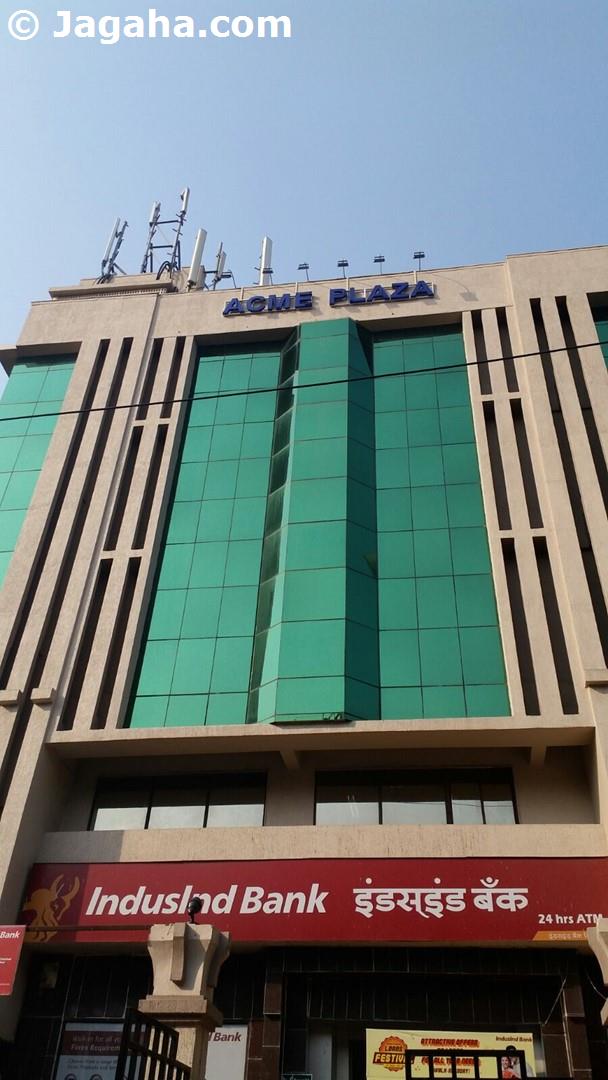 Commercial office space is available for sale on the 7th floor of this excellent commercial building in Andheri East. The unit is fully furnished wi ... Read more

Commercial office space is available for sale on the 7th floor of this excellent commercial building in Andheri East. The unit is fully furnished with a carpet area of 4000 square feet (built up area of 5800 square feet). The unit has 3 washrooms while the building has security, cctv cameras, fire system, elevators, reserved car parking and visitors car parking. 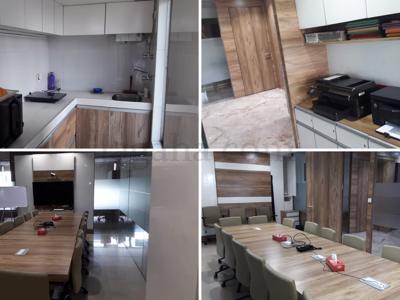 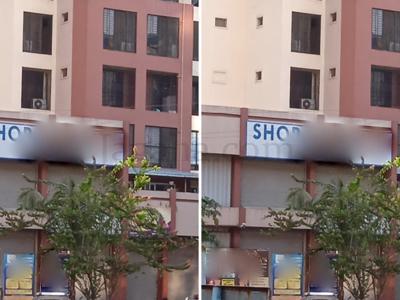 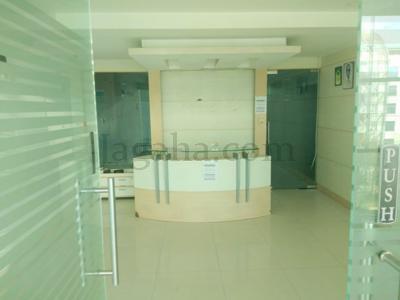 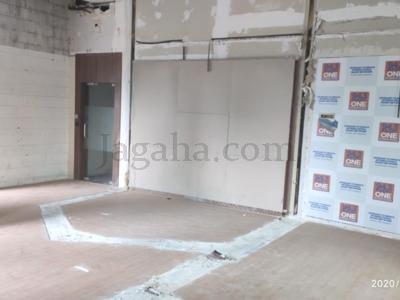 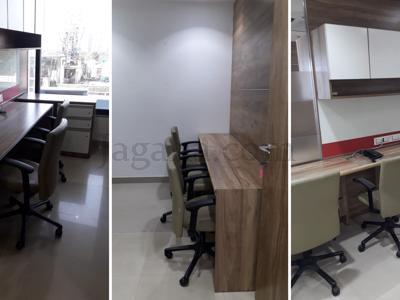