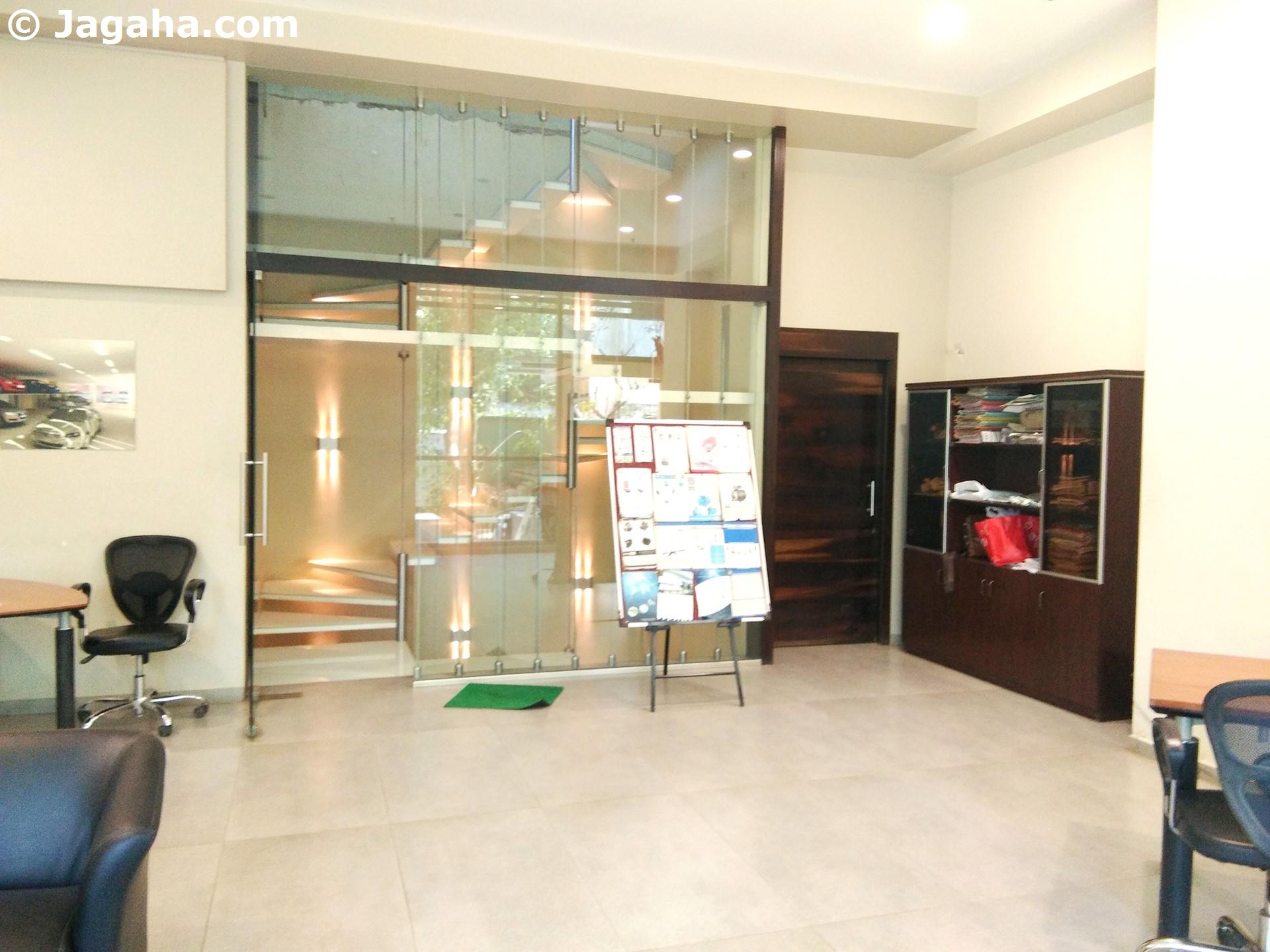 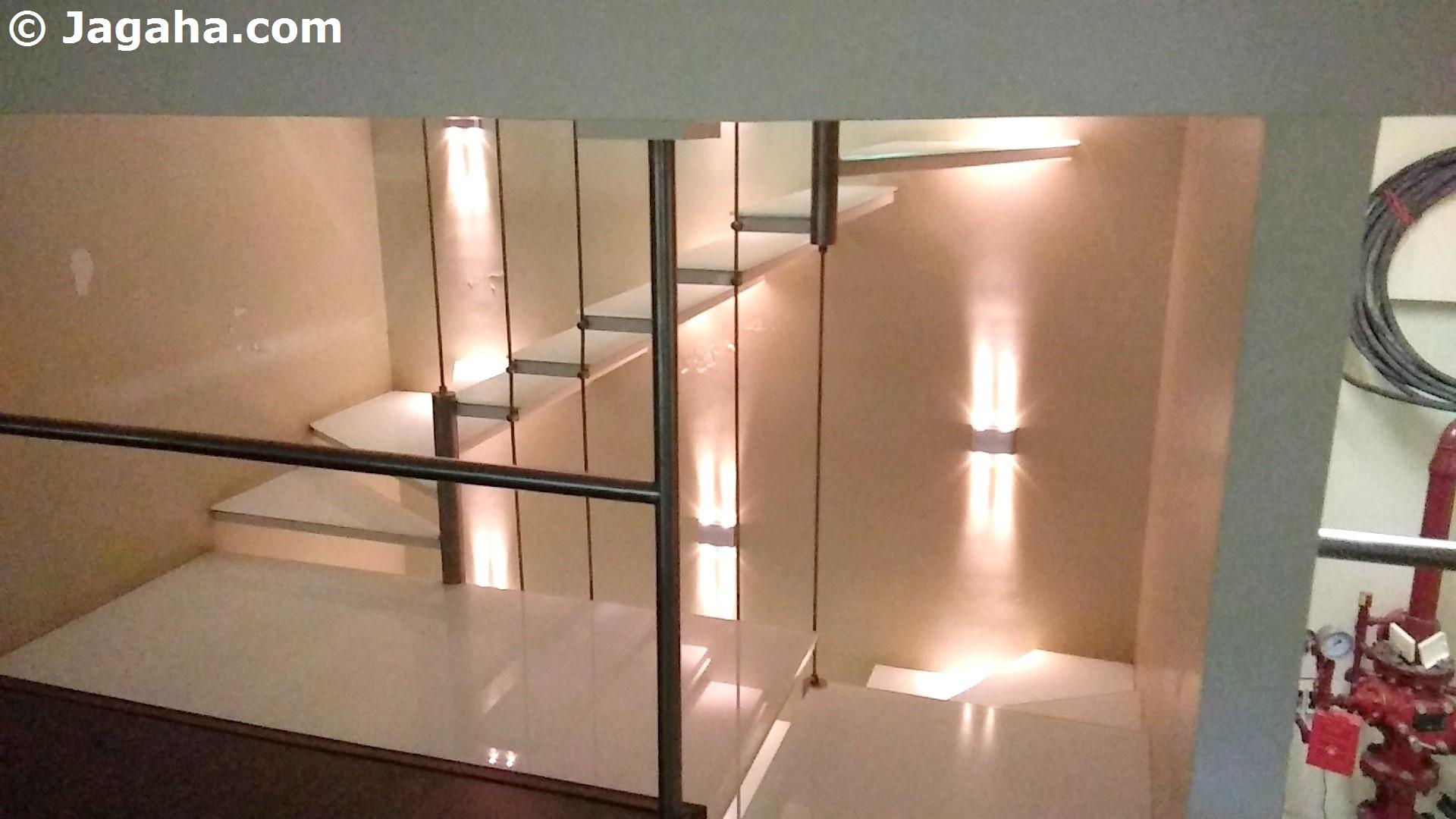 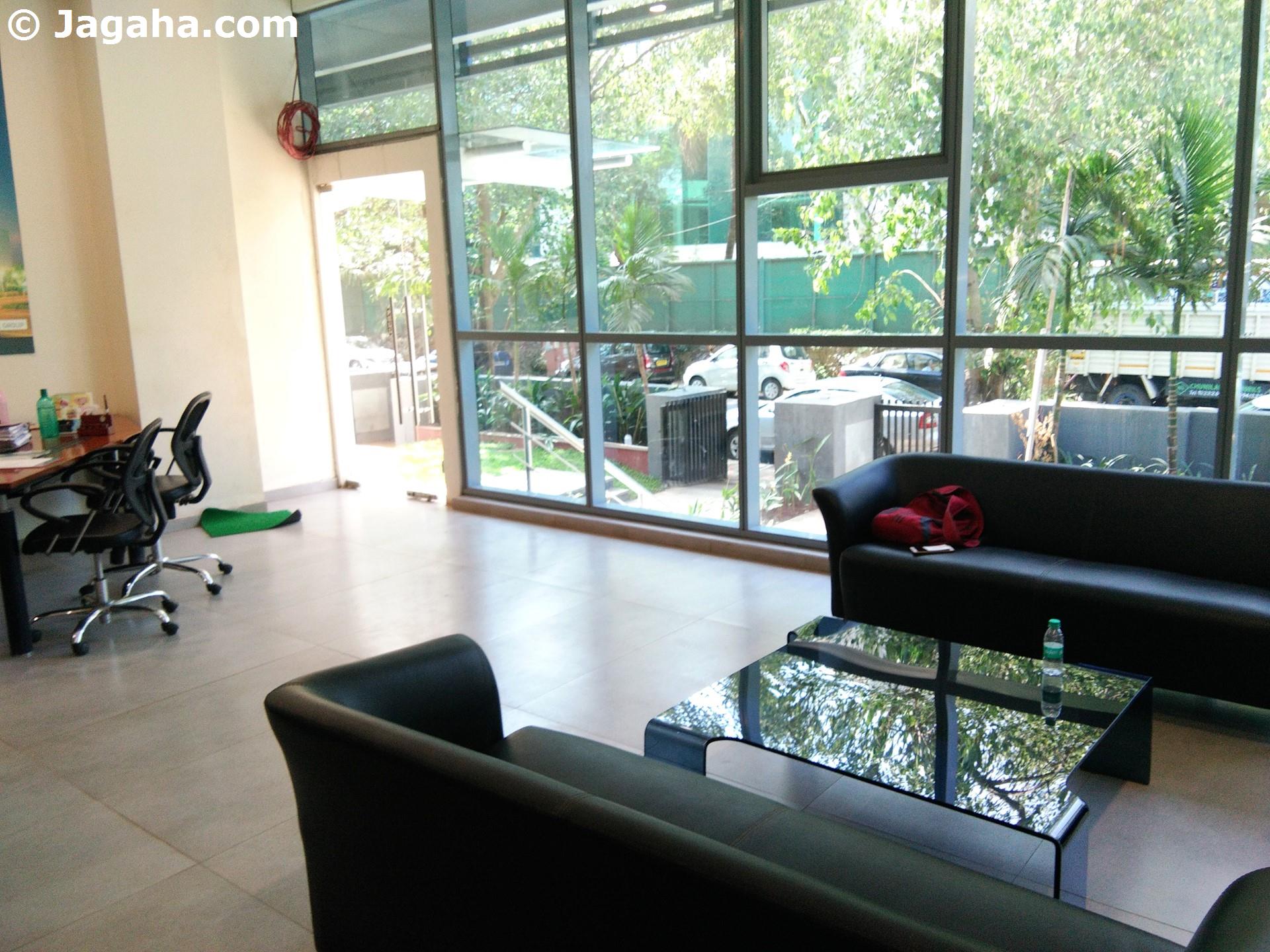 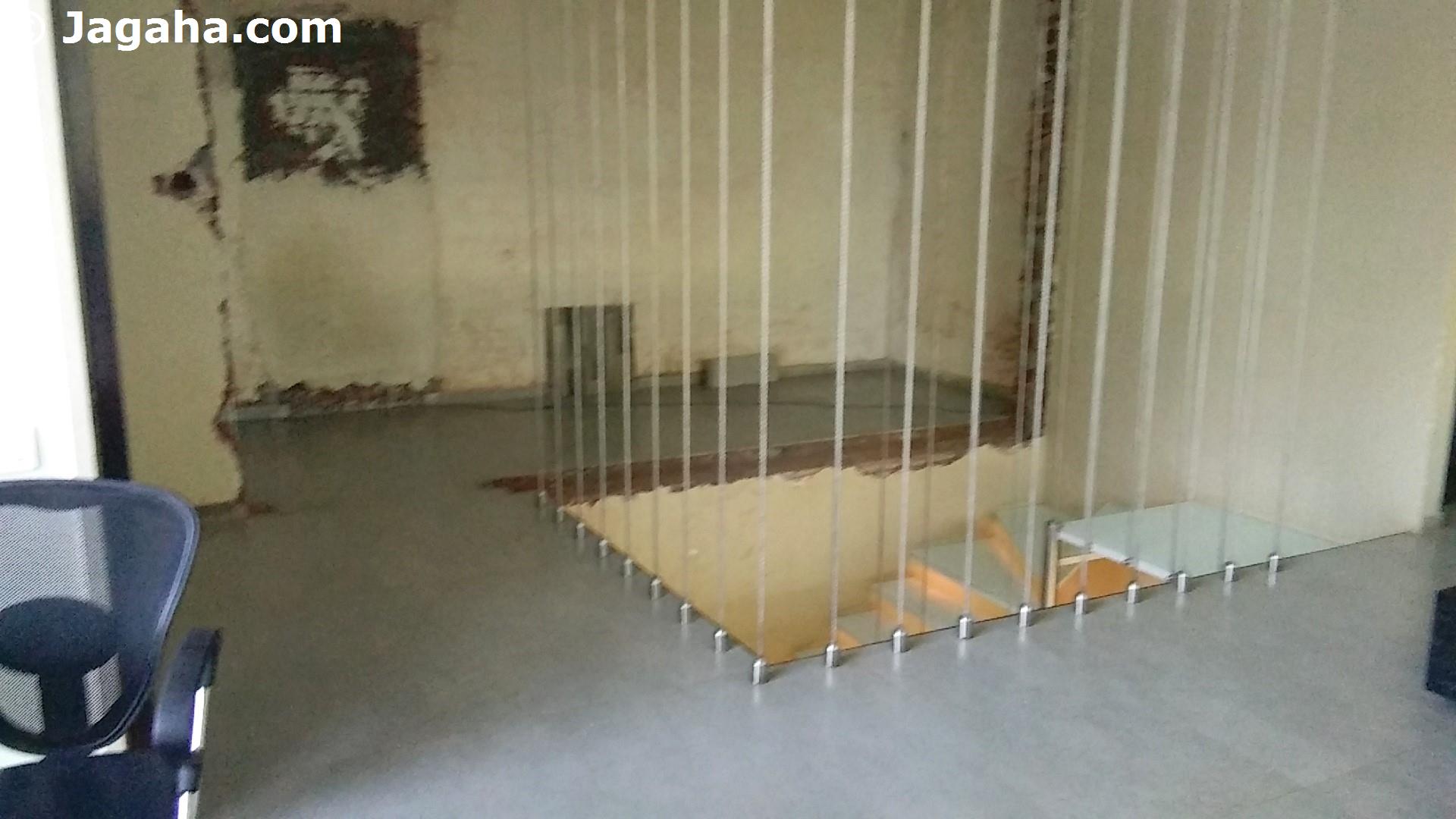 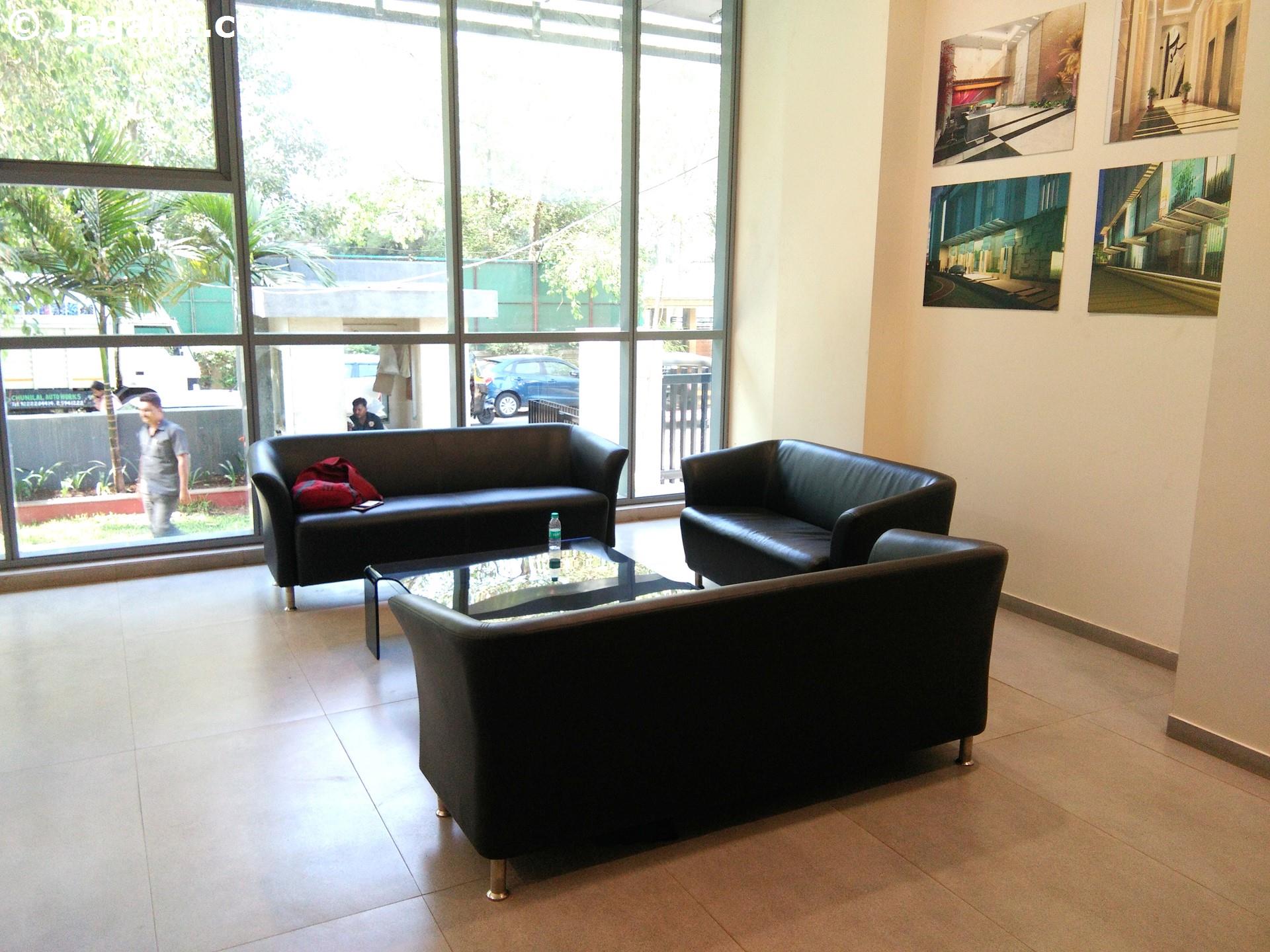 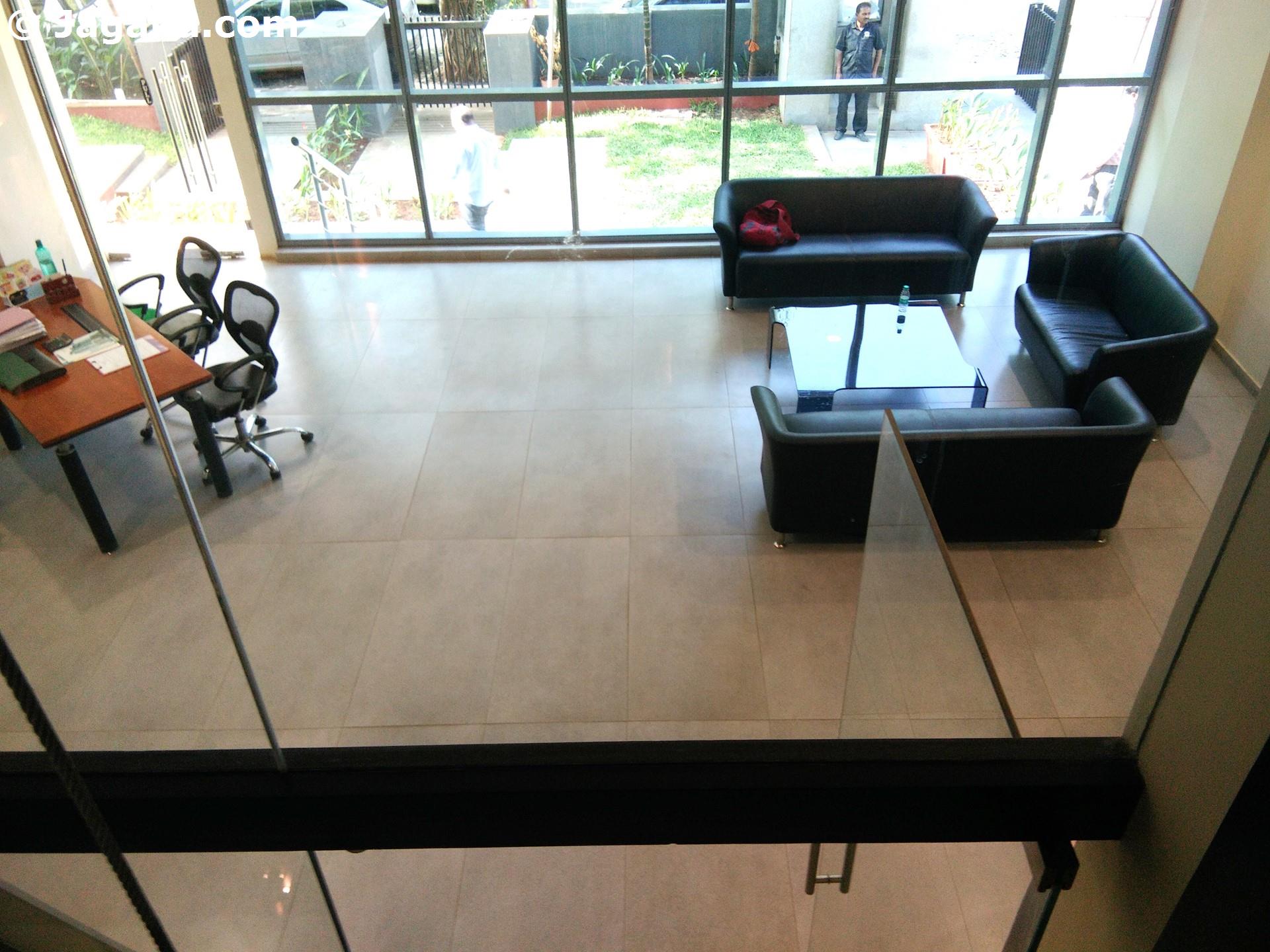 This showroom is available for sale in Andheri West, Mumbai. It has a carpet area of 2,786 square feet and built up area of 4,643 square feet which in ... Read more

This showroom is available for sale in Andheri West, Mumbai. It has a carpet area of 2,786 square feet and built up area of 4,643 square feet which includes the basement, the ground floor and the first floor. The retail property is unfurnished so the tenant can design and furnish the space as per his or her business’s needs. The commercial property is self-contained. As per amenities and features, this commercial building in Andheri comes with a glass façade exterior, air conditioning, full time security, lifts, power backup, a fire fighting system and water storage. The commercial property is newly constructed, has a well done-up lobby, is in a good location and is a short walk away from D N Nagar Metro Station. 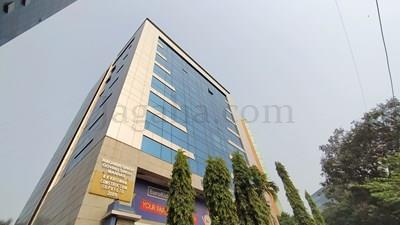 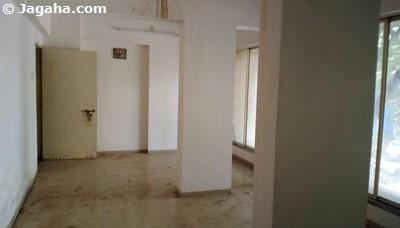 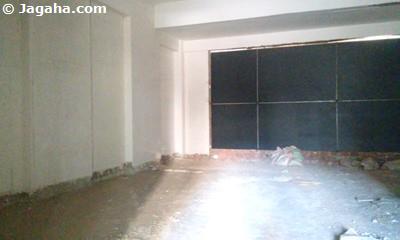 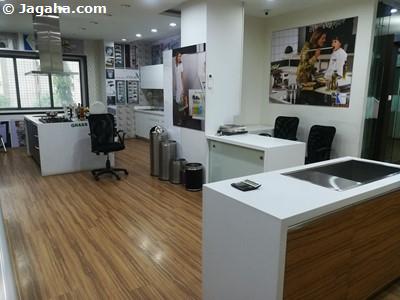