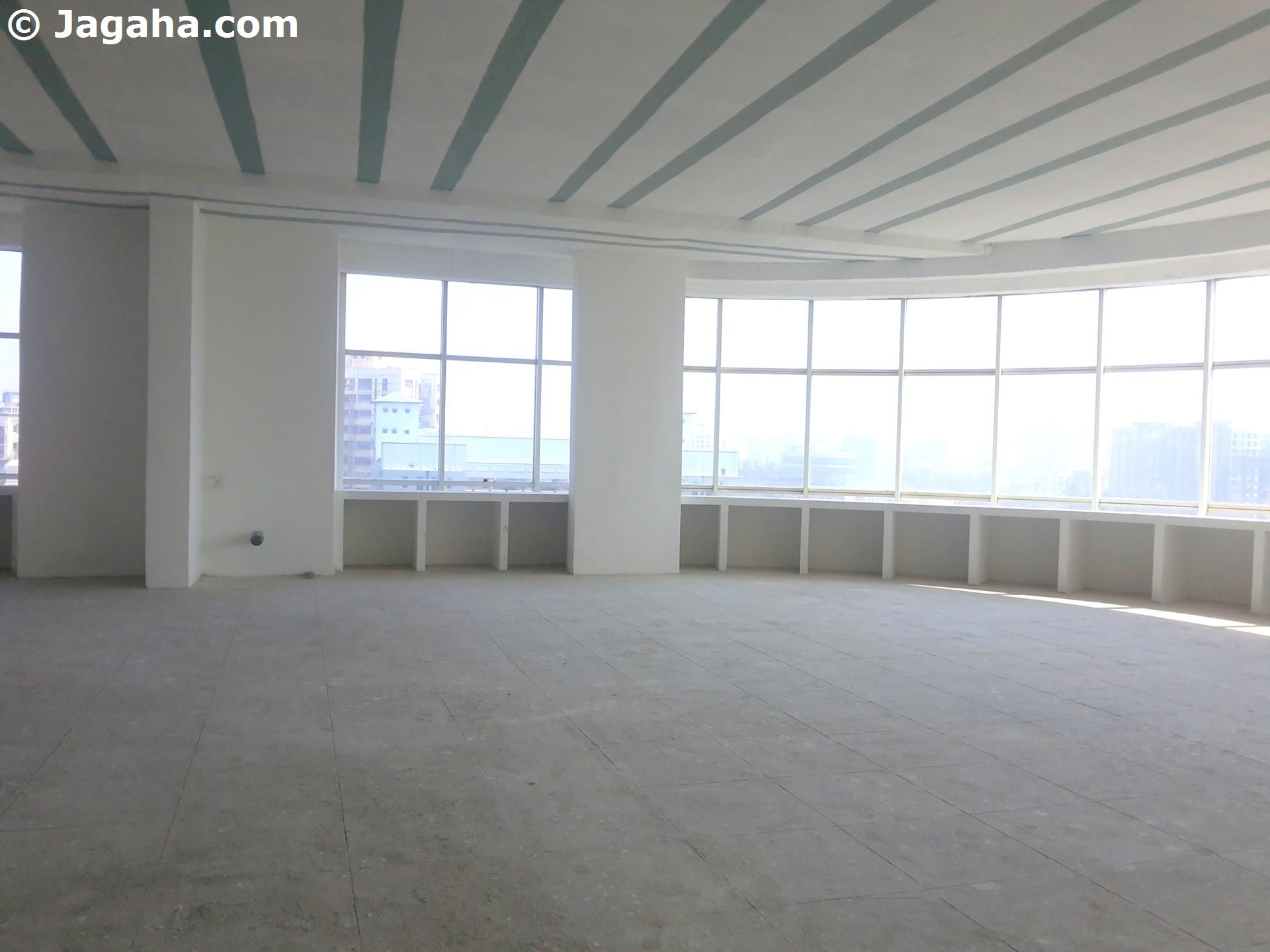 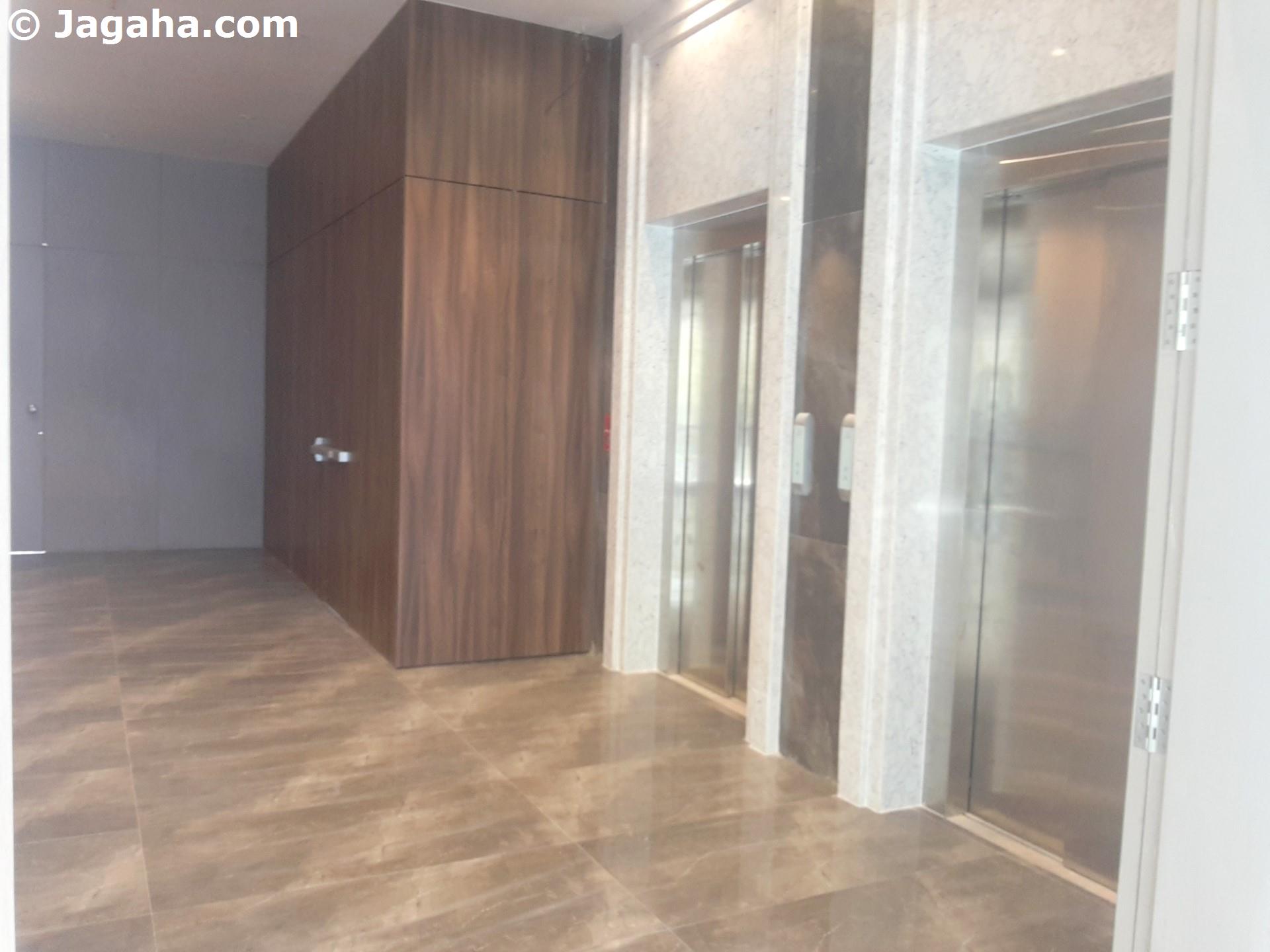 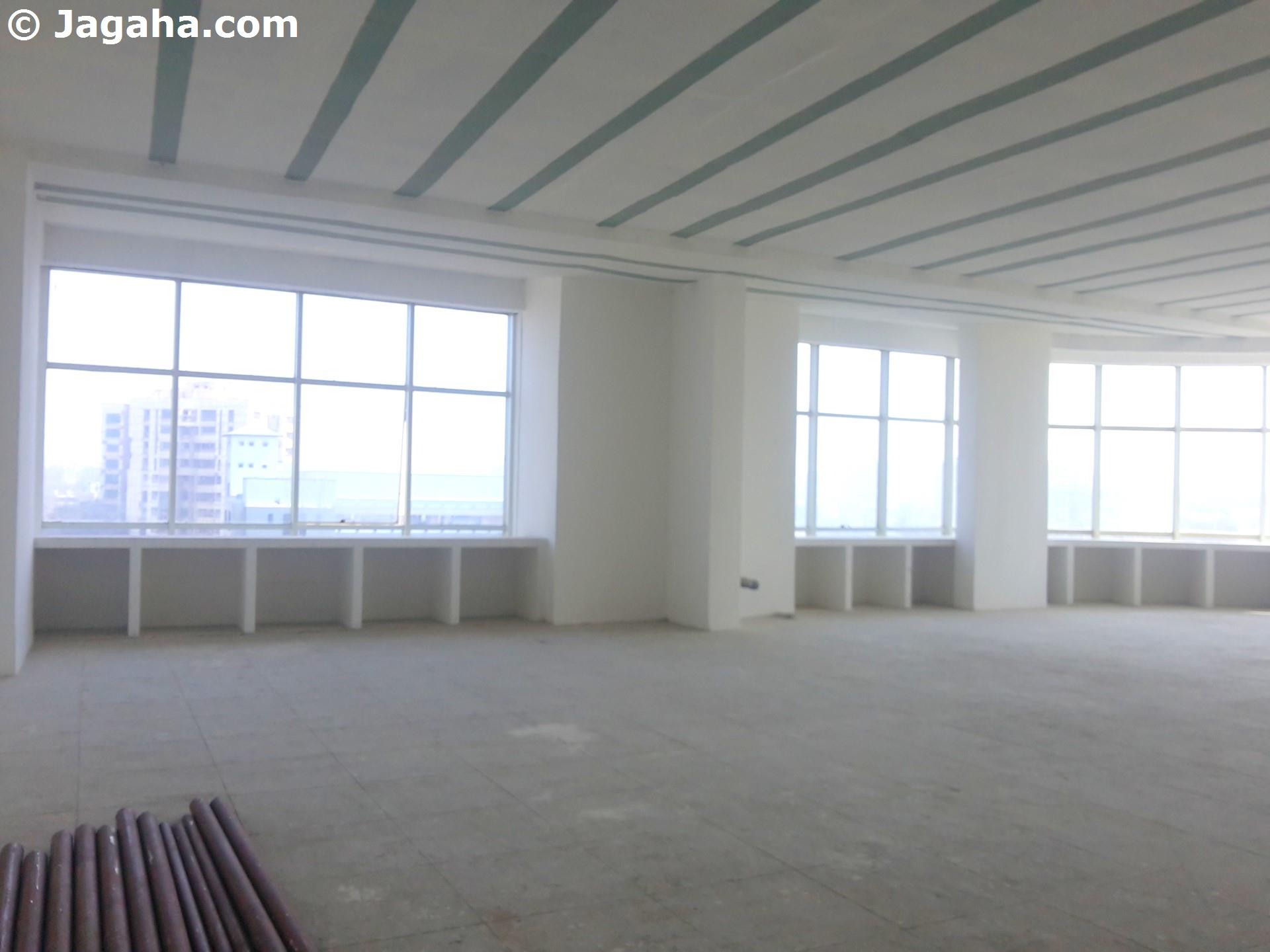 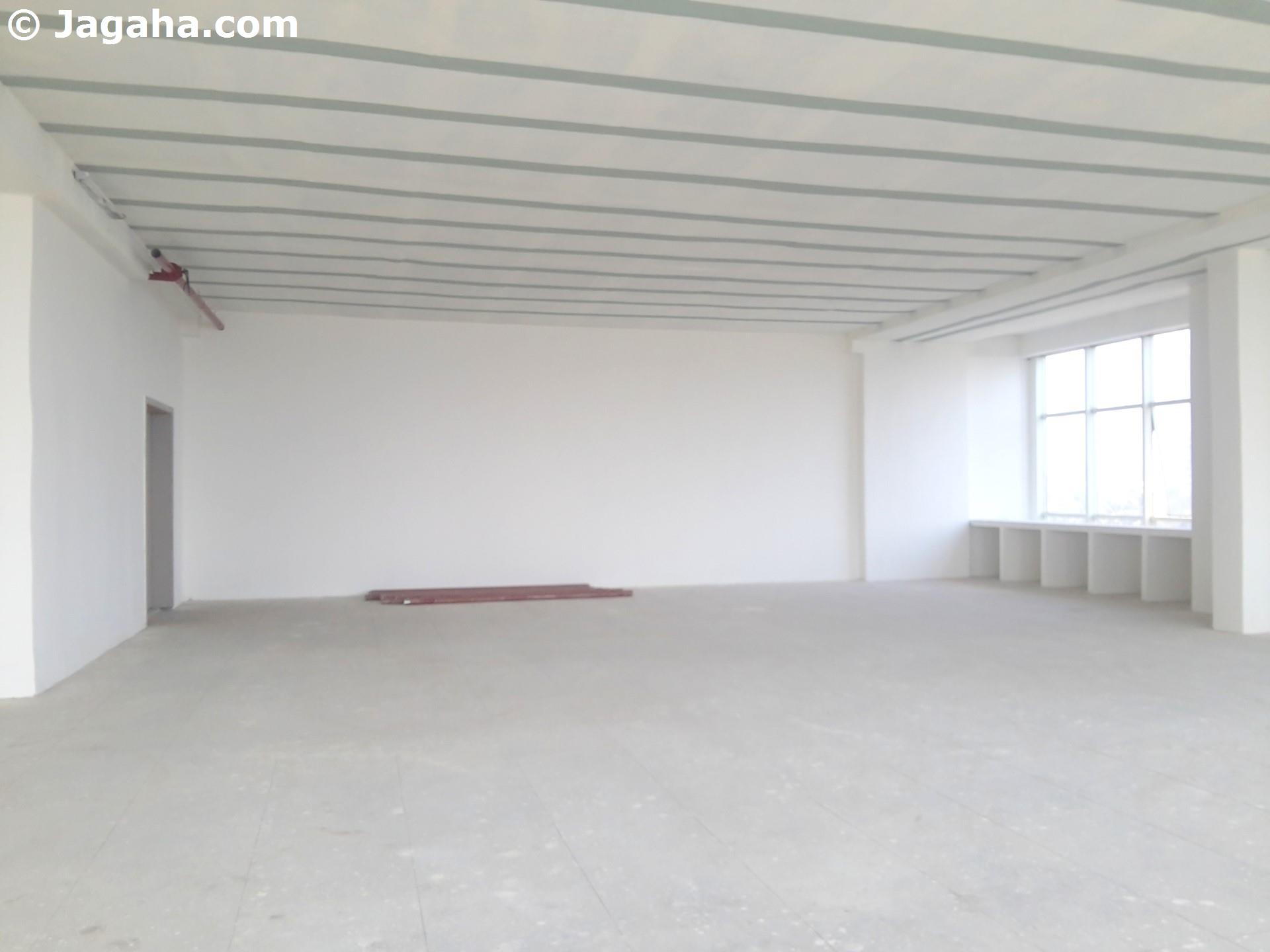 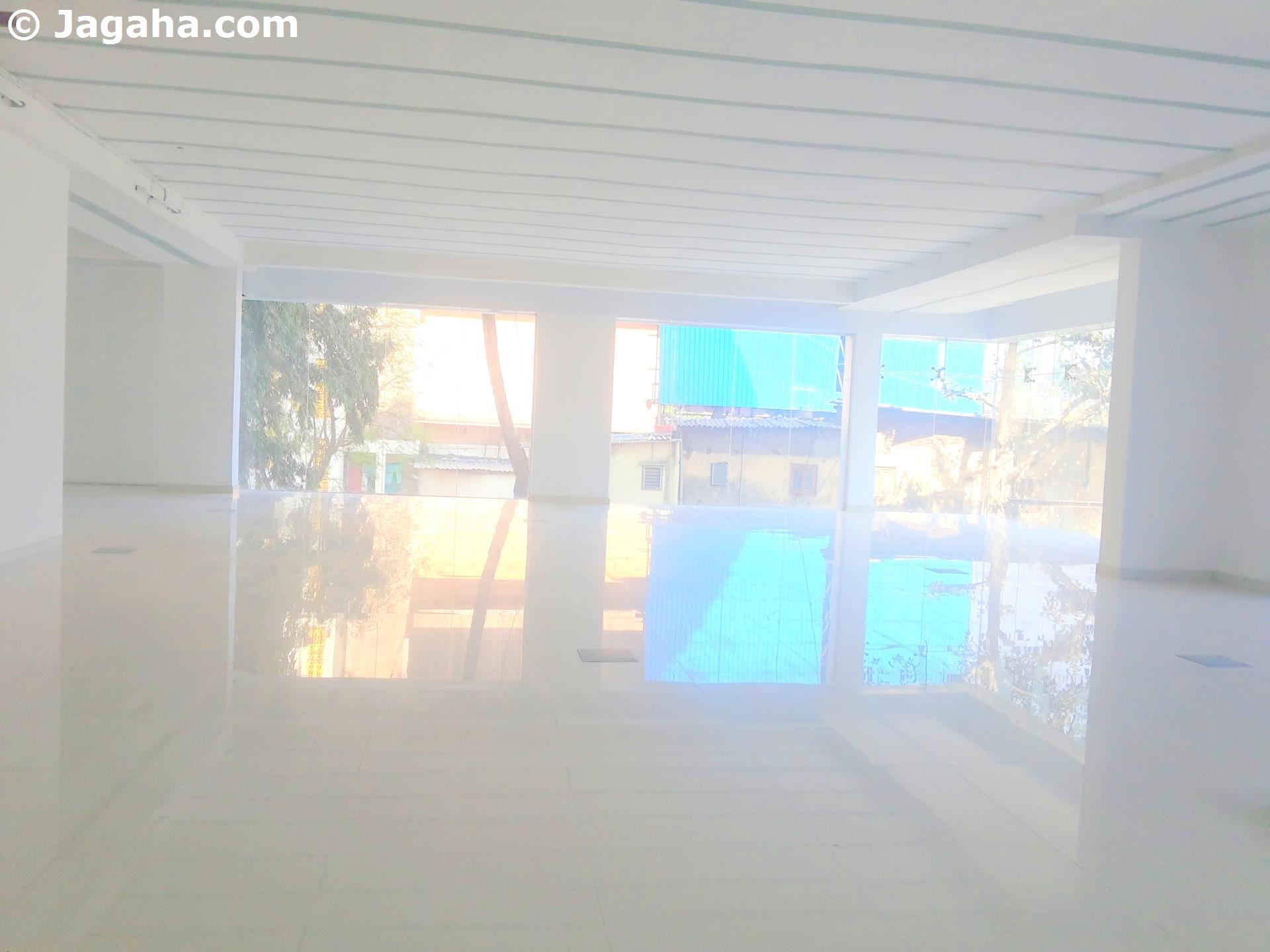 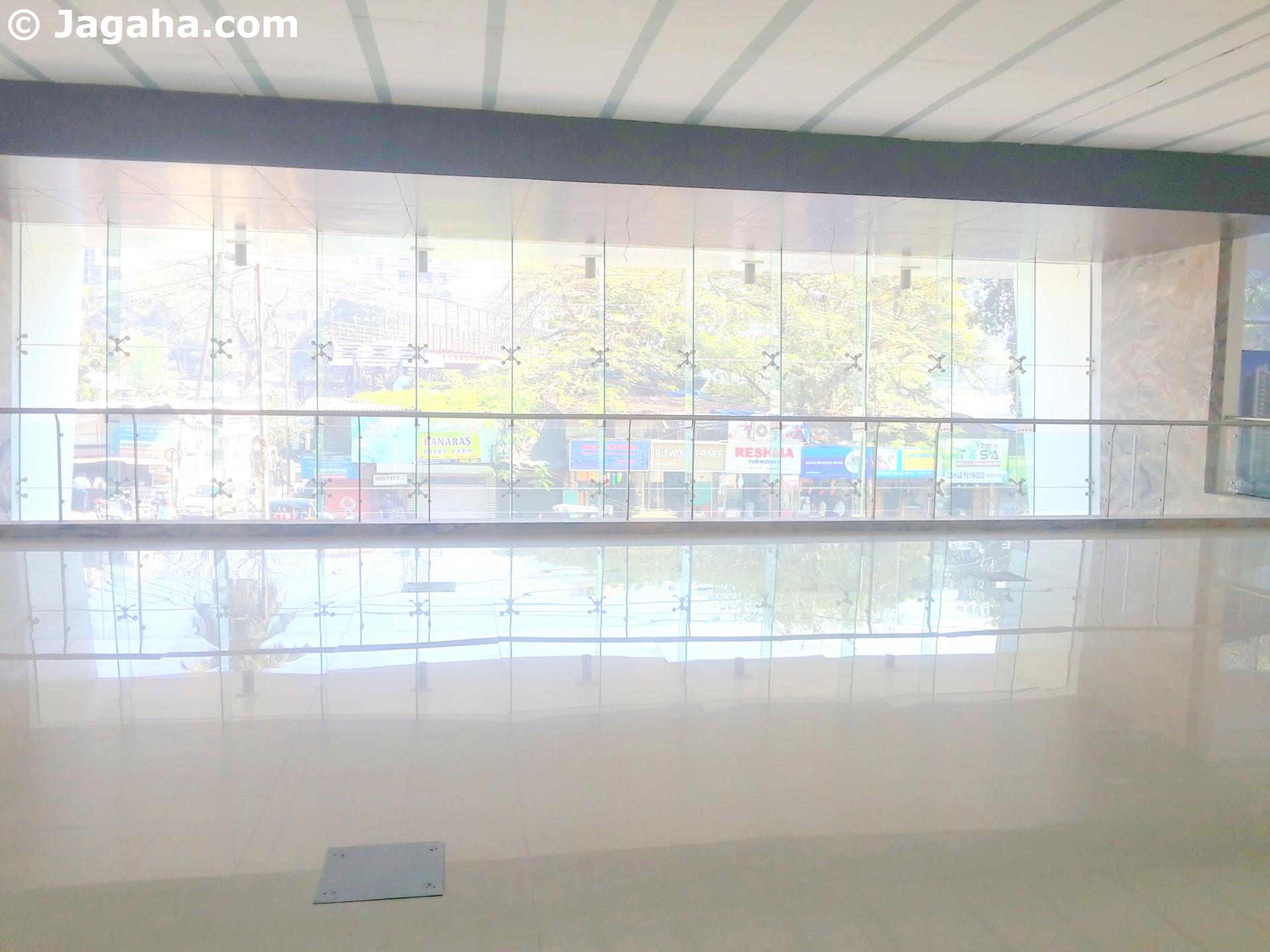 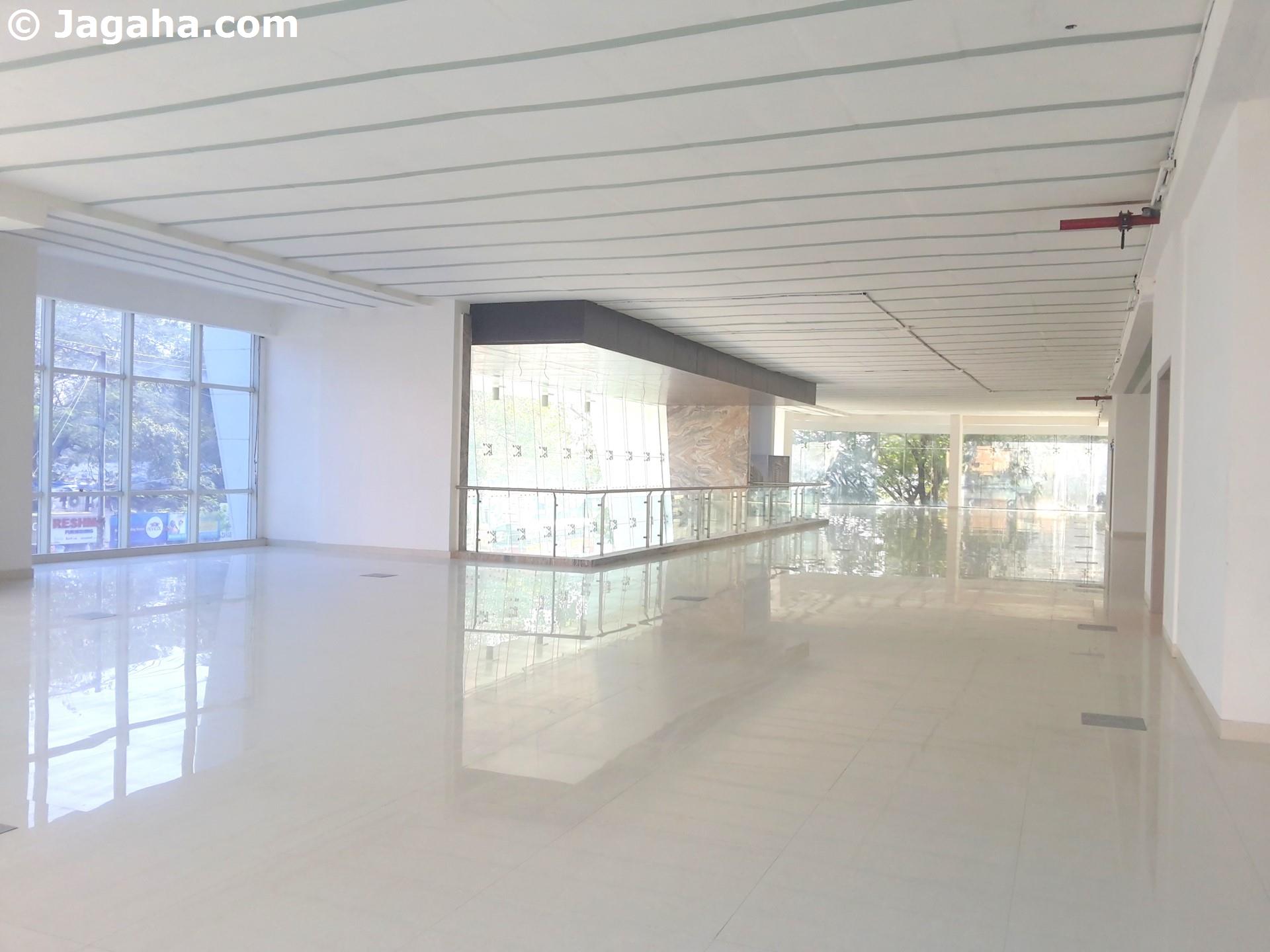 This entire independent building is available for sale in Andheri West. The building has ten floors of which the ground floor and the first floor wo ... Read more

This entire independent building is available for sale in Andheri West. The building has ten floors of which the ground floor and the first floor would be suitable for retail businesses, the second to fourth floor are for parking and the fifth to the ninth floor are for office space. Altogether the property has a useable area of 40,540 square feet and a built up area of 65,944 square feet. In terms of amenities, the Andheri West commercial building has full time security, two lifts, visitor's car parking, a fire system and water storage. To boot, this east facing building is within walking distance of D N Nagar Metro Station. The property is surrounded by many banks, corporate offices and restaurants.