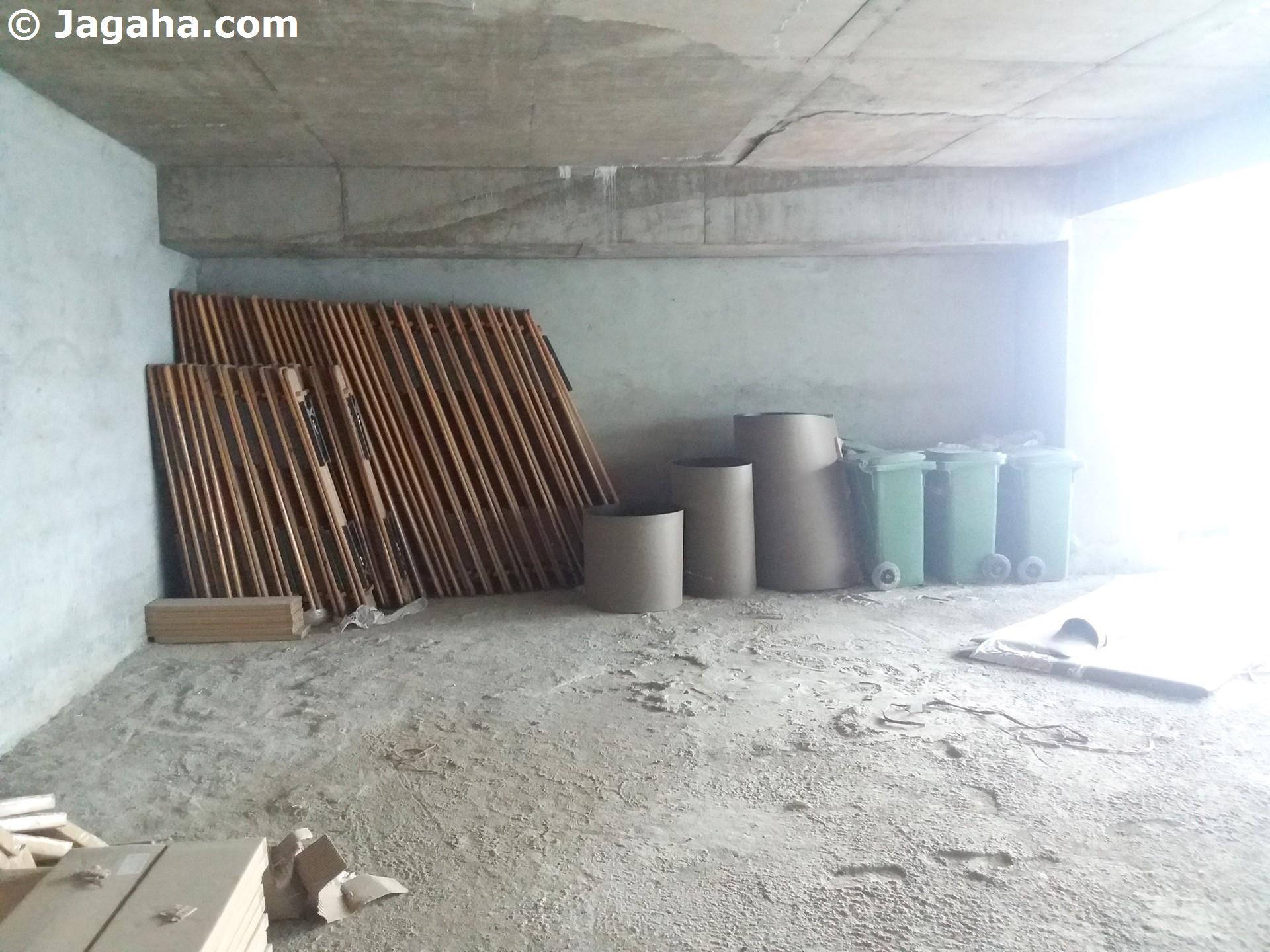 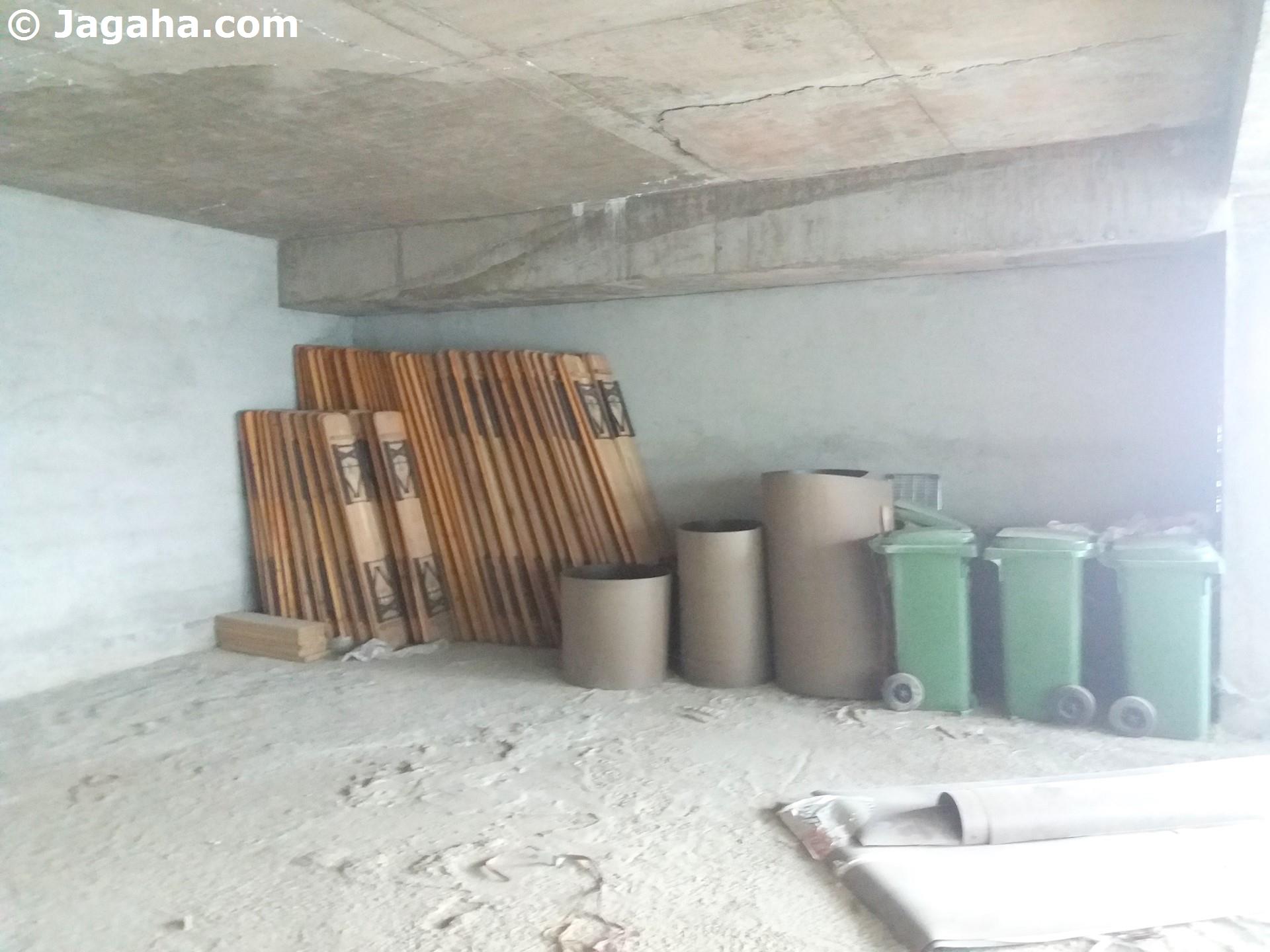 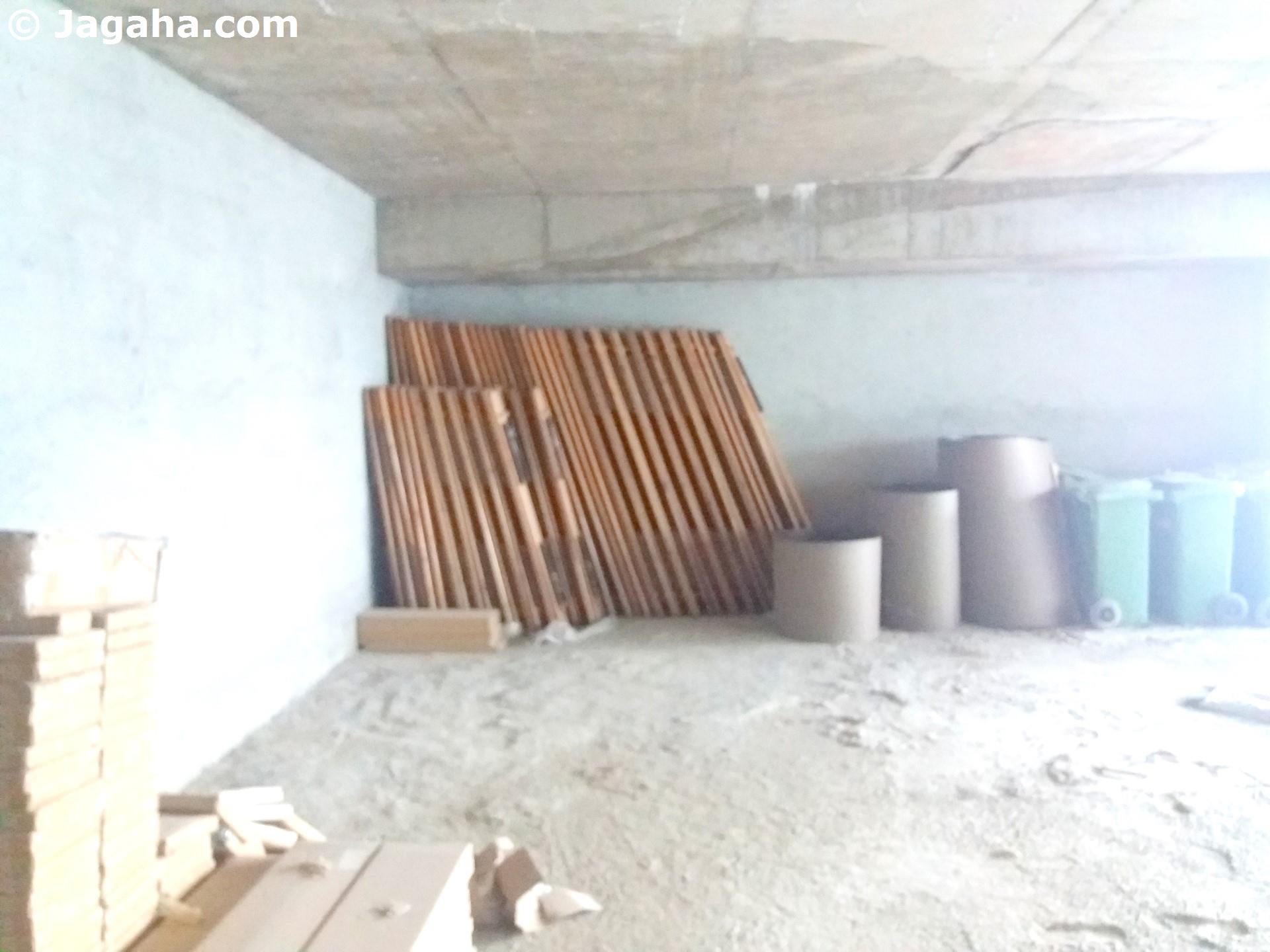 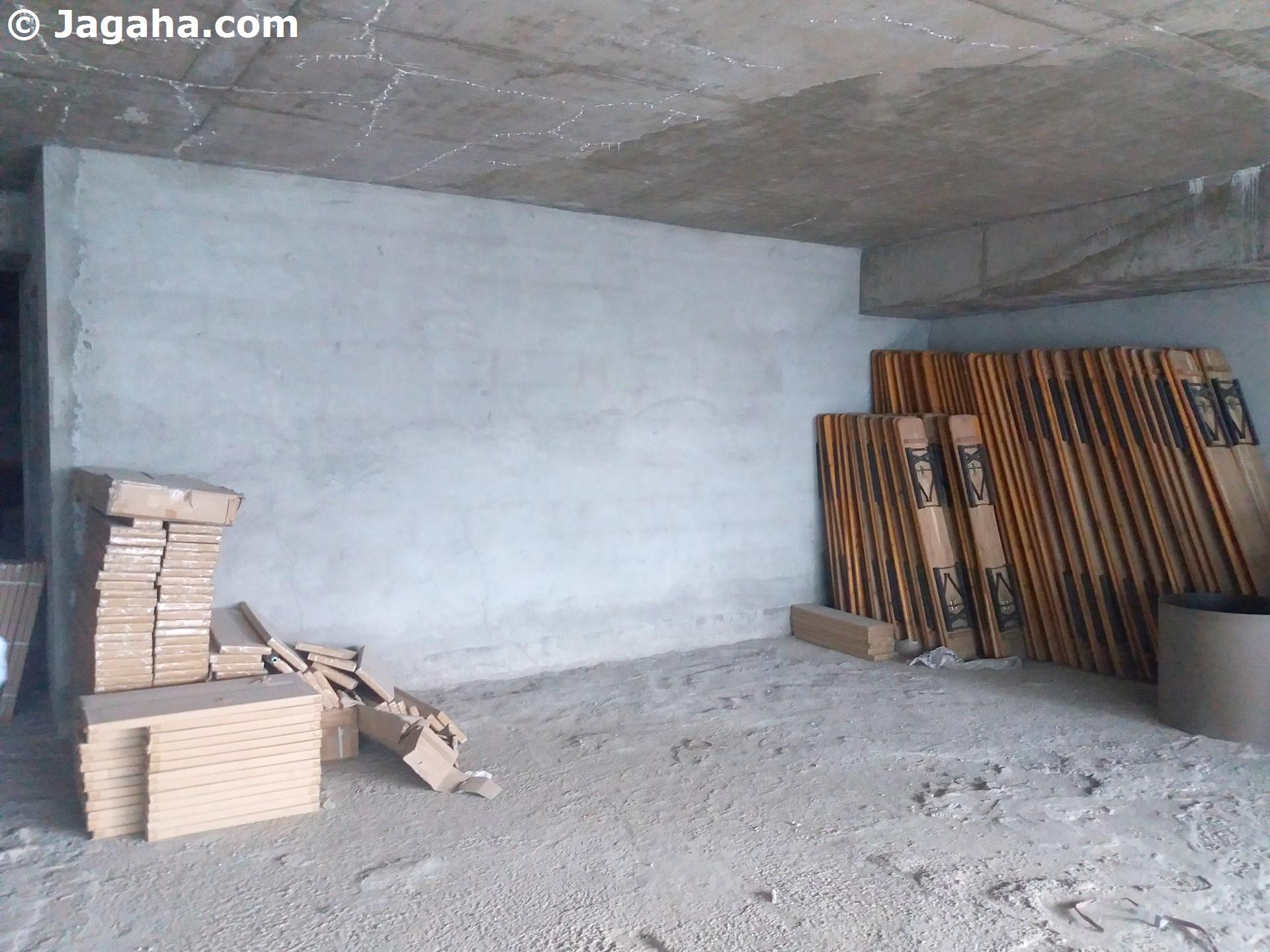 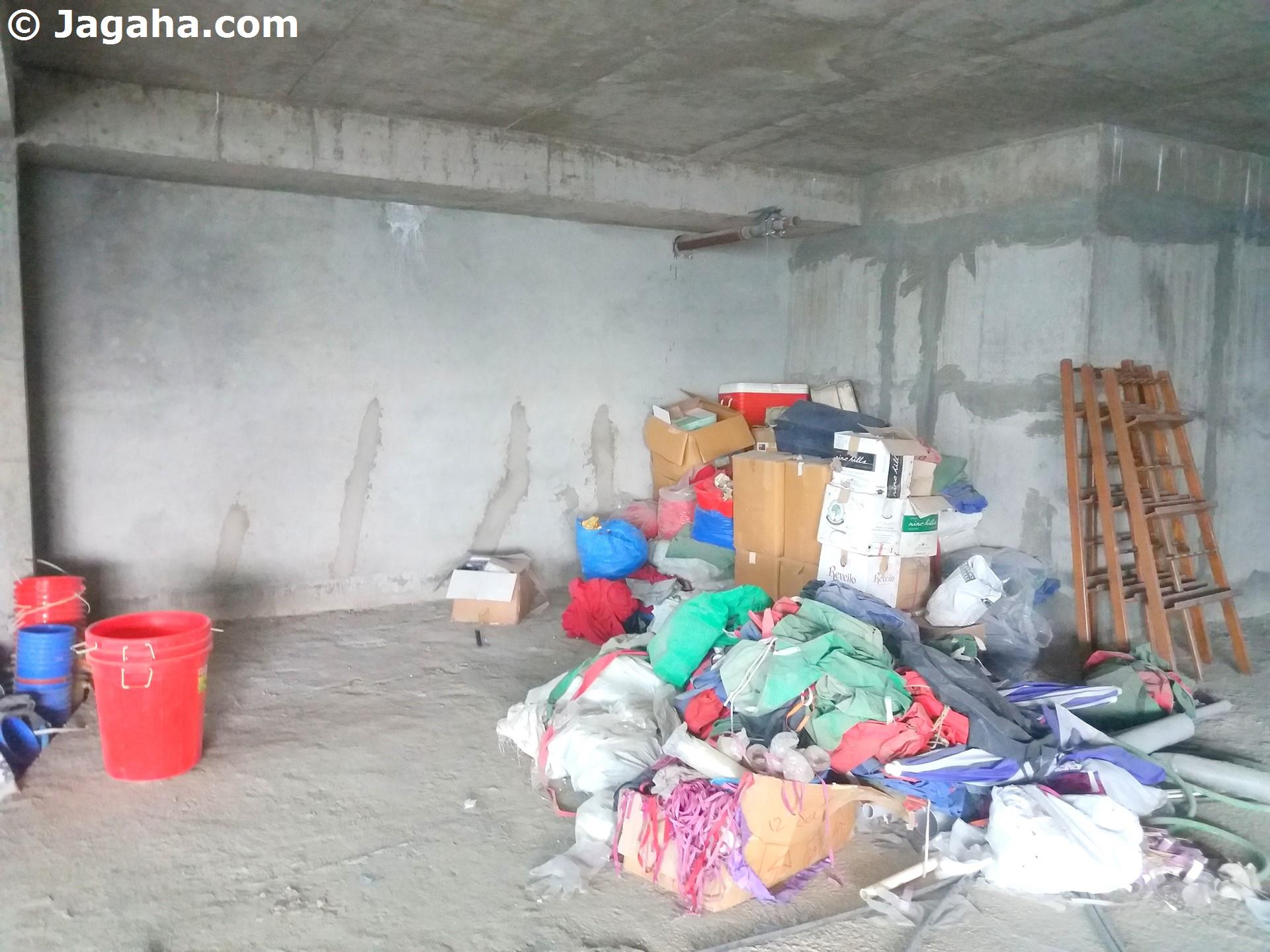 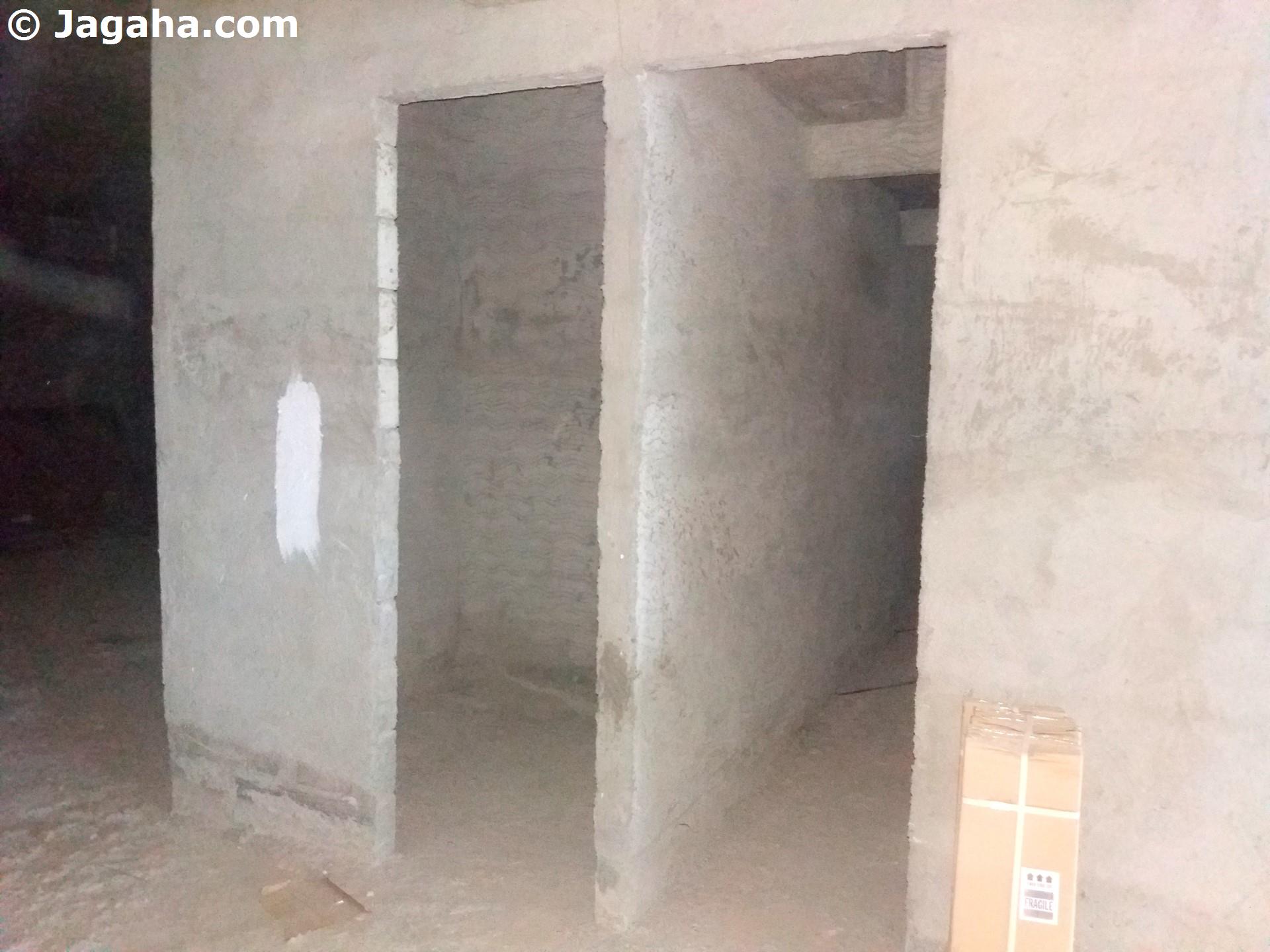 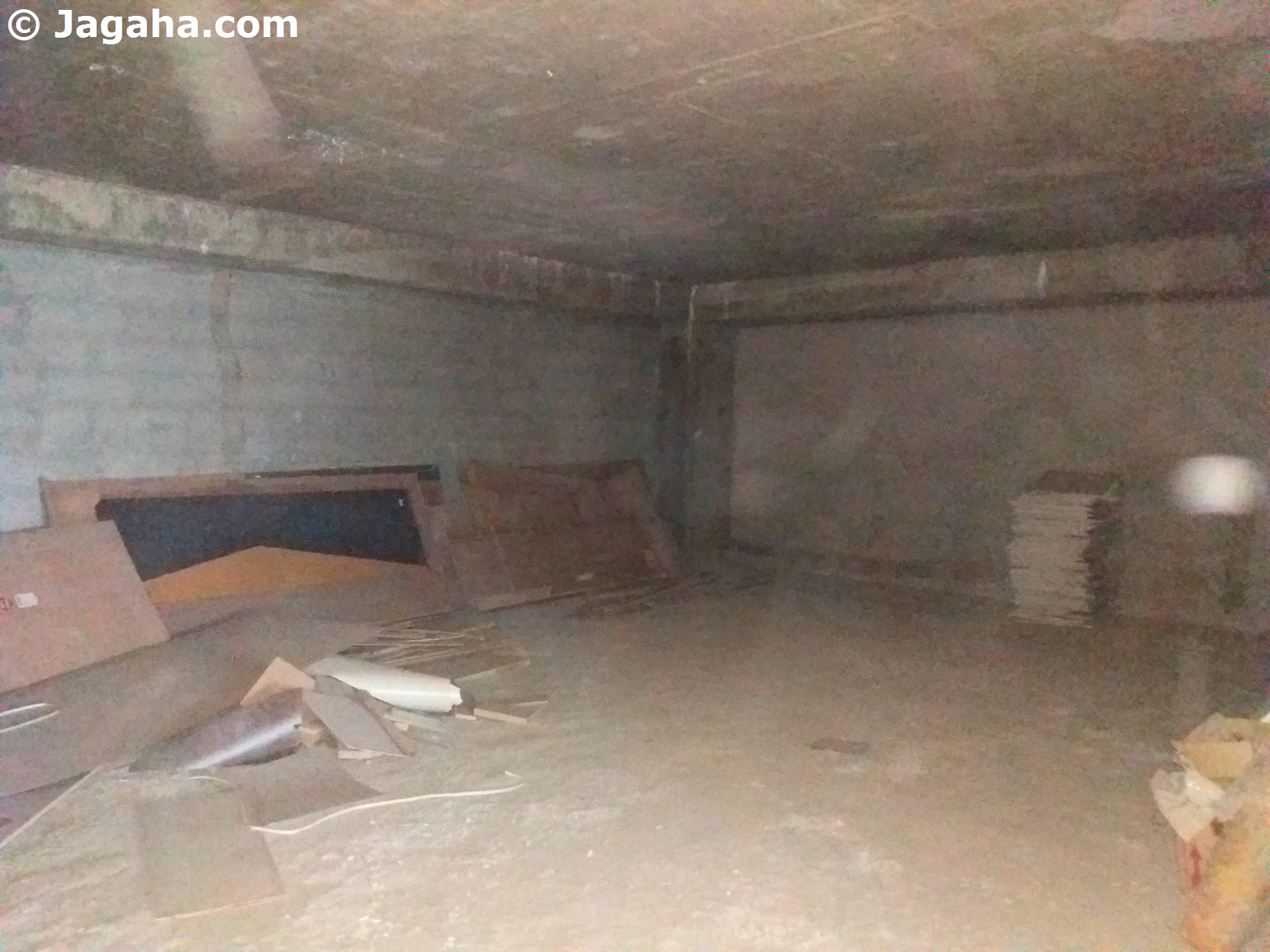 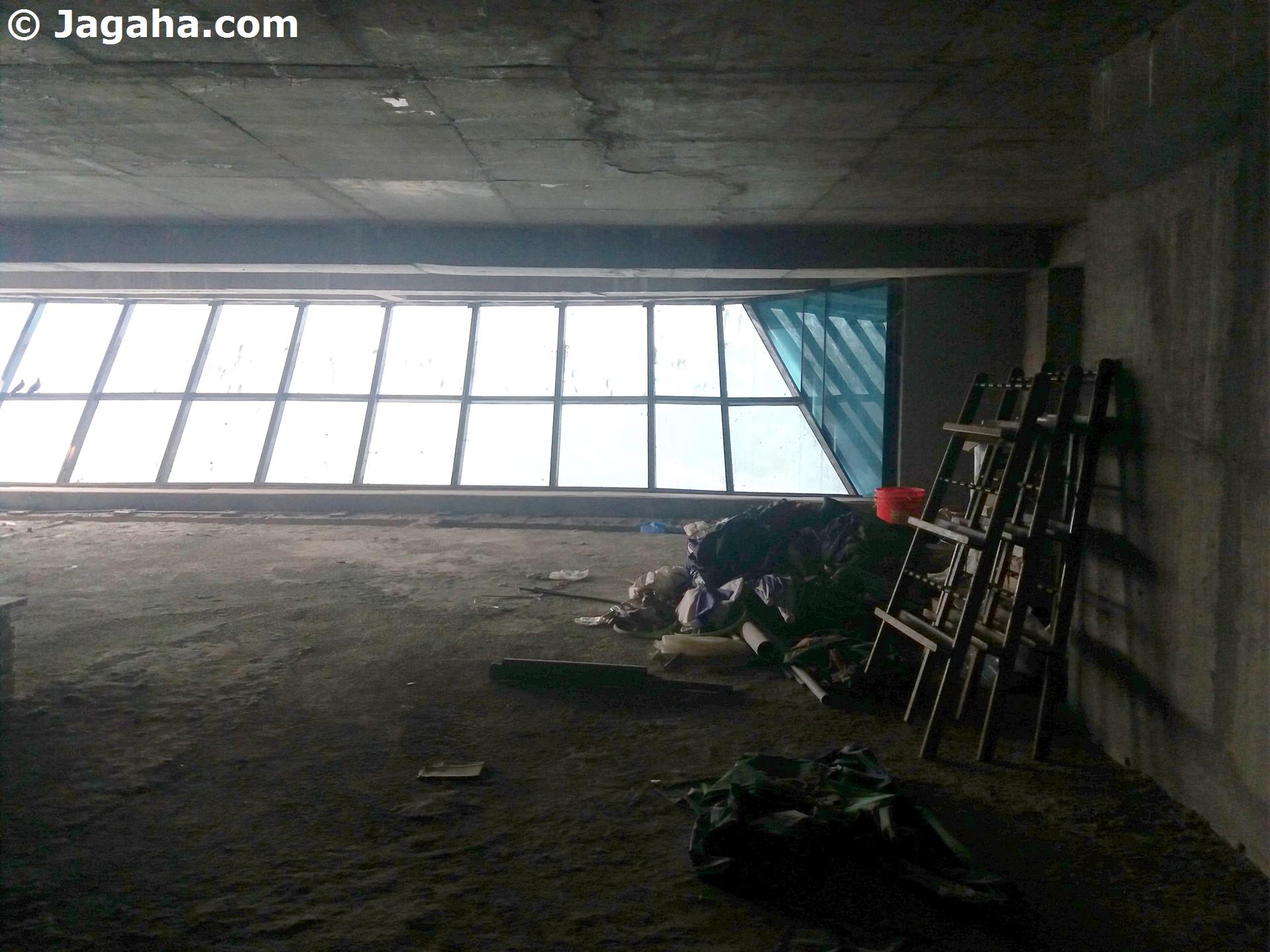 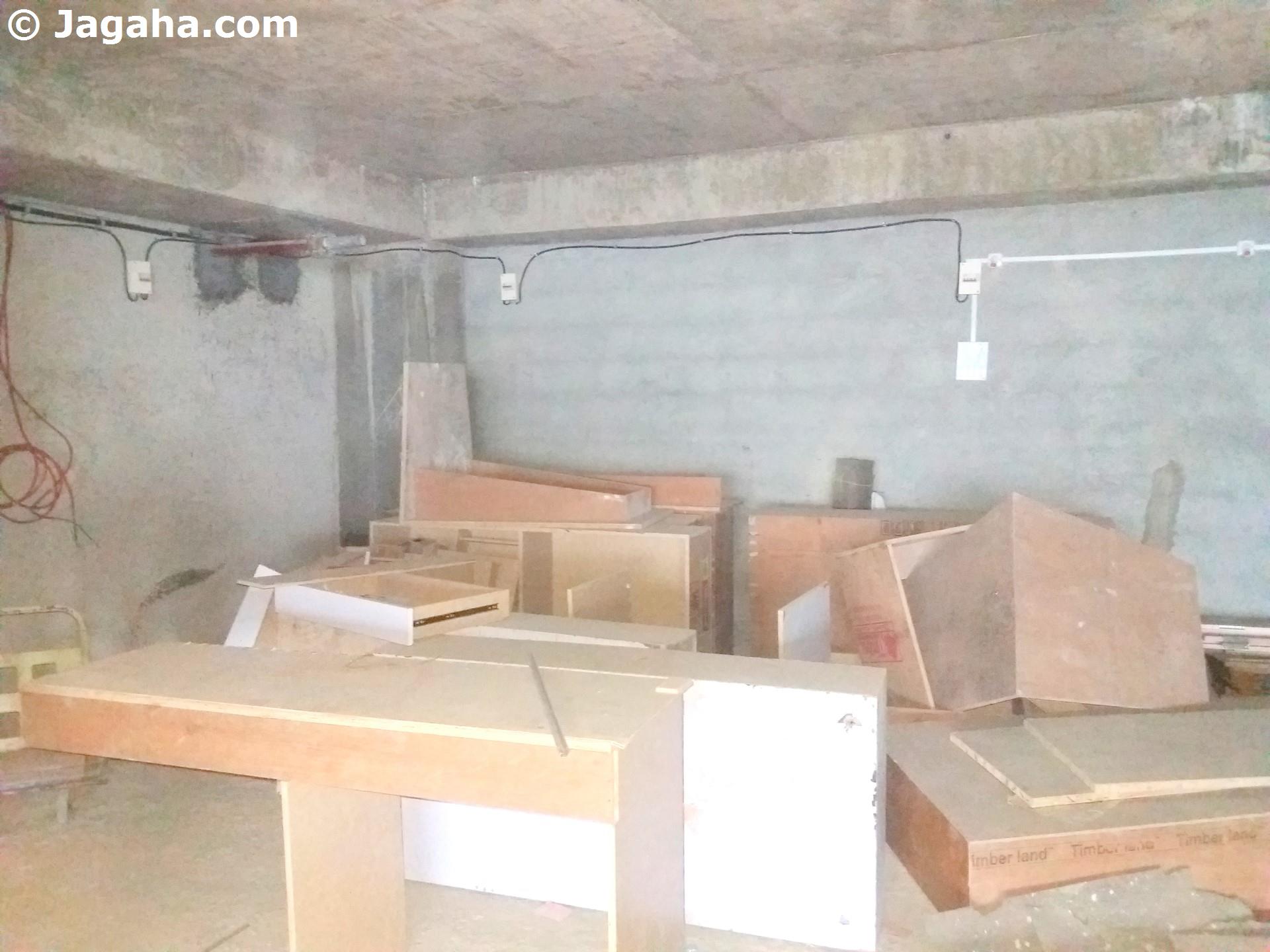 This commercial office space is available for sale in Andheri East, Mumbai. It has a carpet area of 4,512 square feet and a built-up area of 7,520 squ ... Read more

This commercial office space is available for sale in Andheri East, Mumbai. It has a carpet area of 4,512 square feet and a built-up area of 7,520 square feet. The property is a bare shell office so one can design and furnish the space as per the business's needs. In terms of amenities features, this Andheri commercial building has a glass facade exterior, full time security, four lifts, reserved car parking (a dedicated car park comes with this unit), visitor's car parking, power backup, a fire fighting system and a water storage facility. This property is conveniently located within driving distance of JB Nagar Metro Station and is well connected to the road. 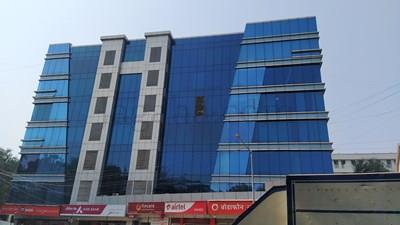 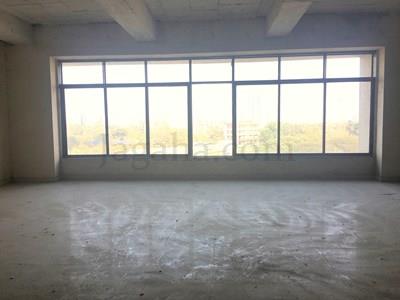 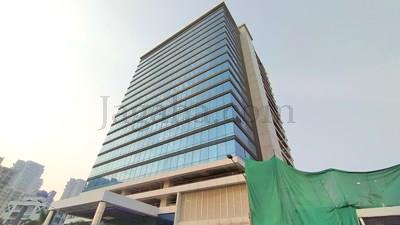 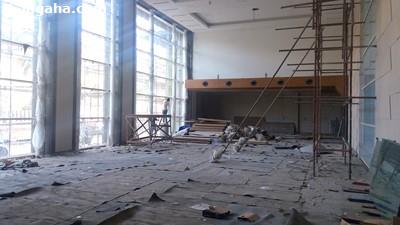