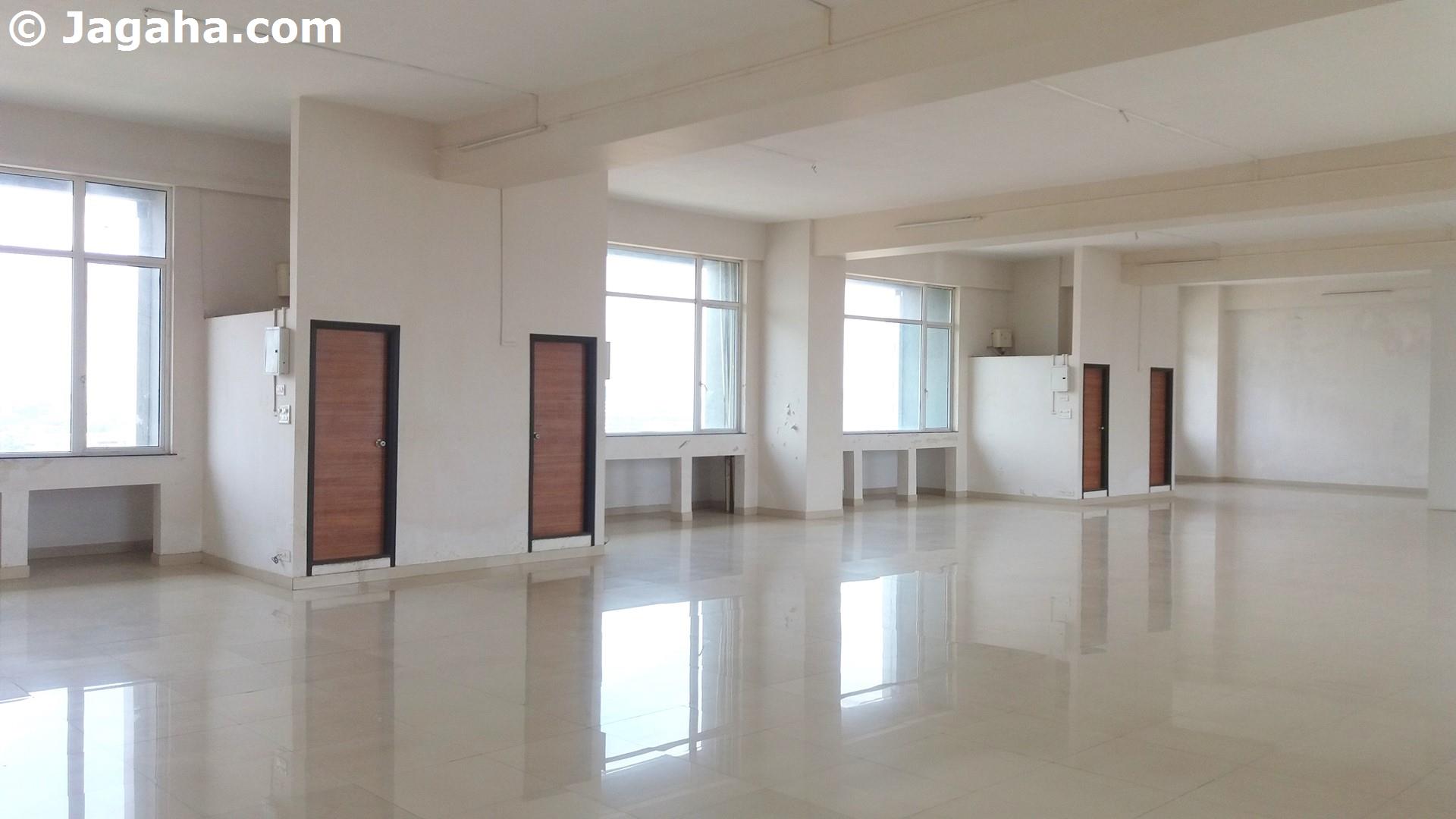 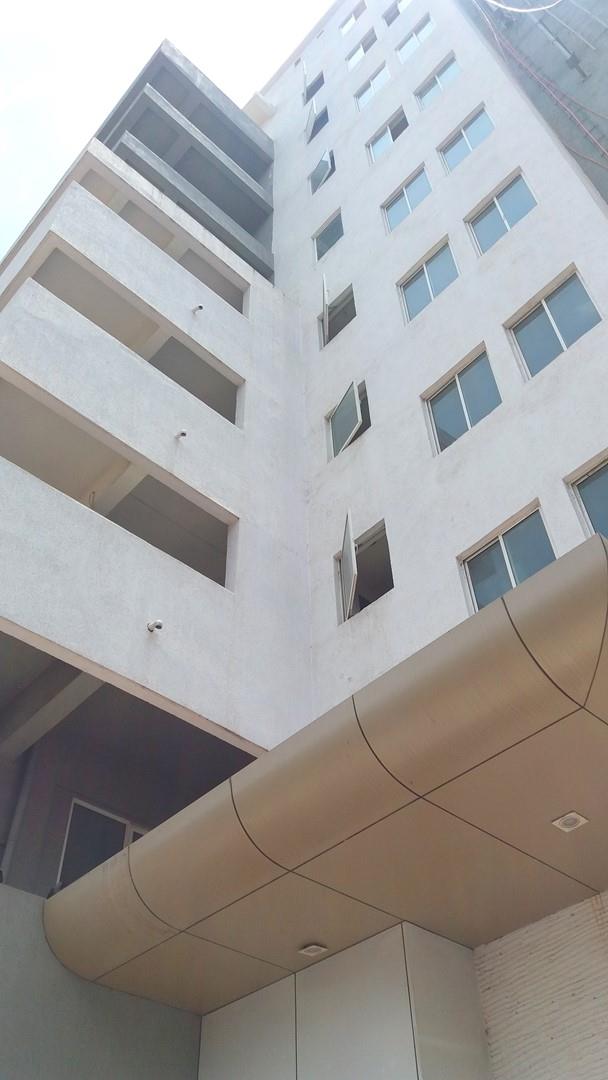 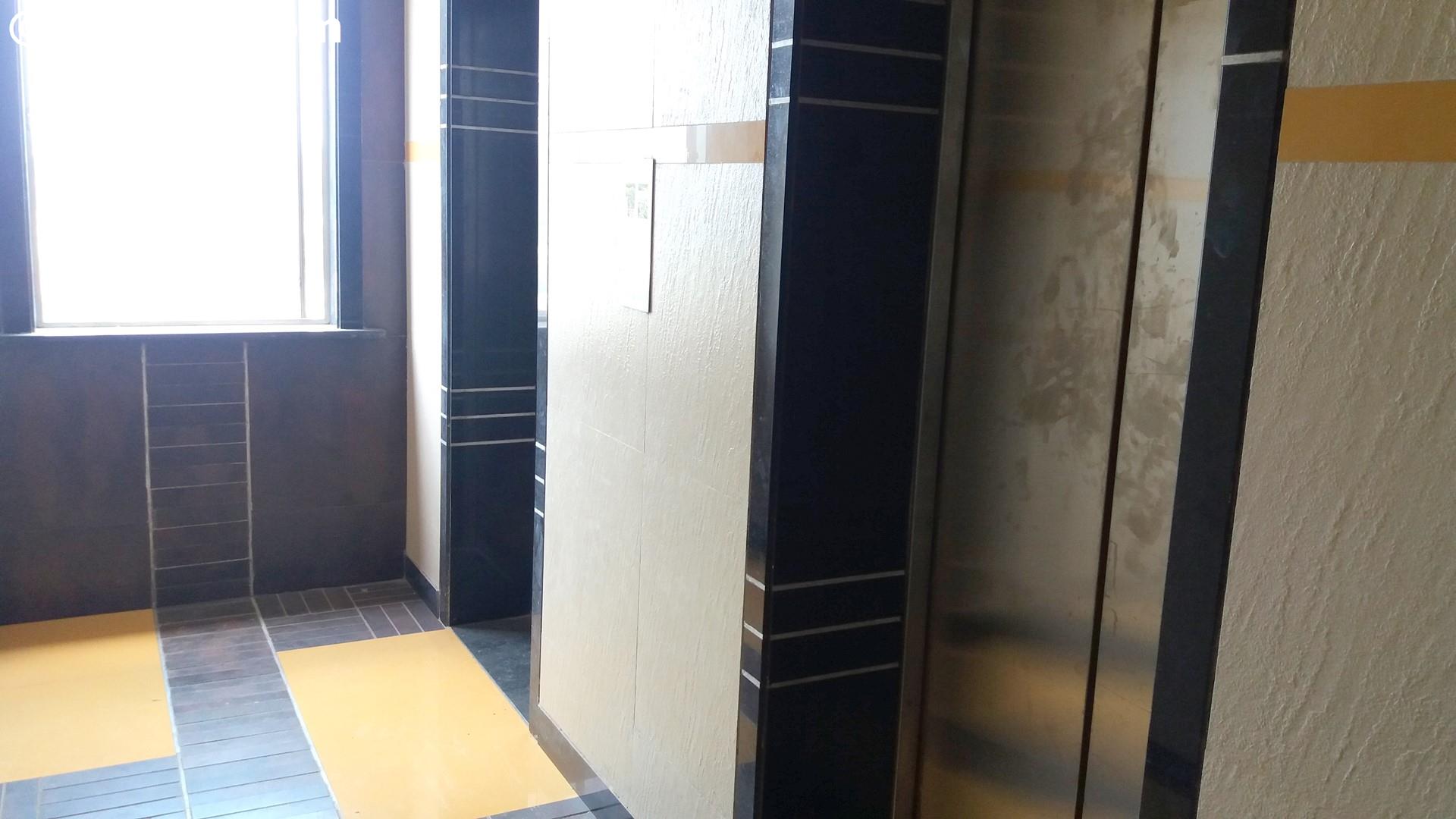 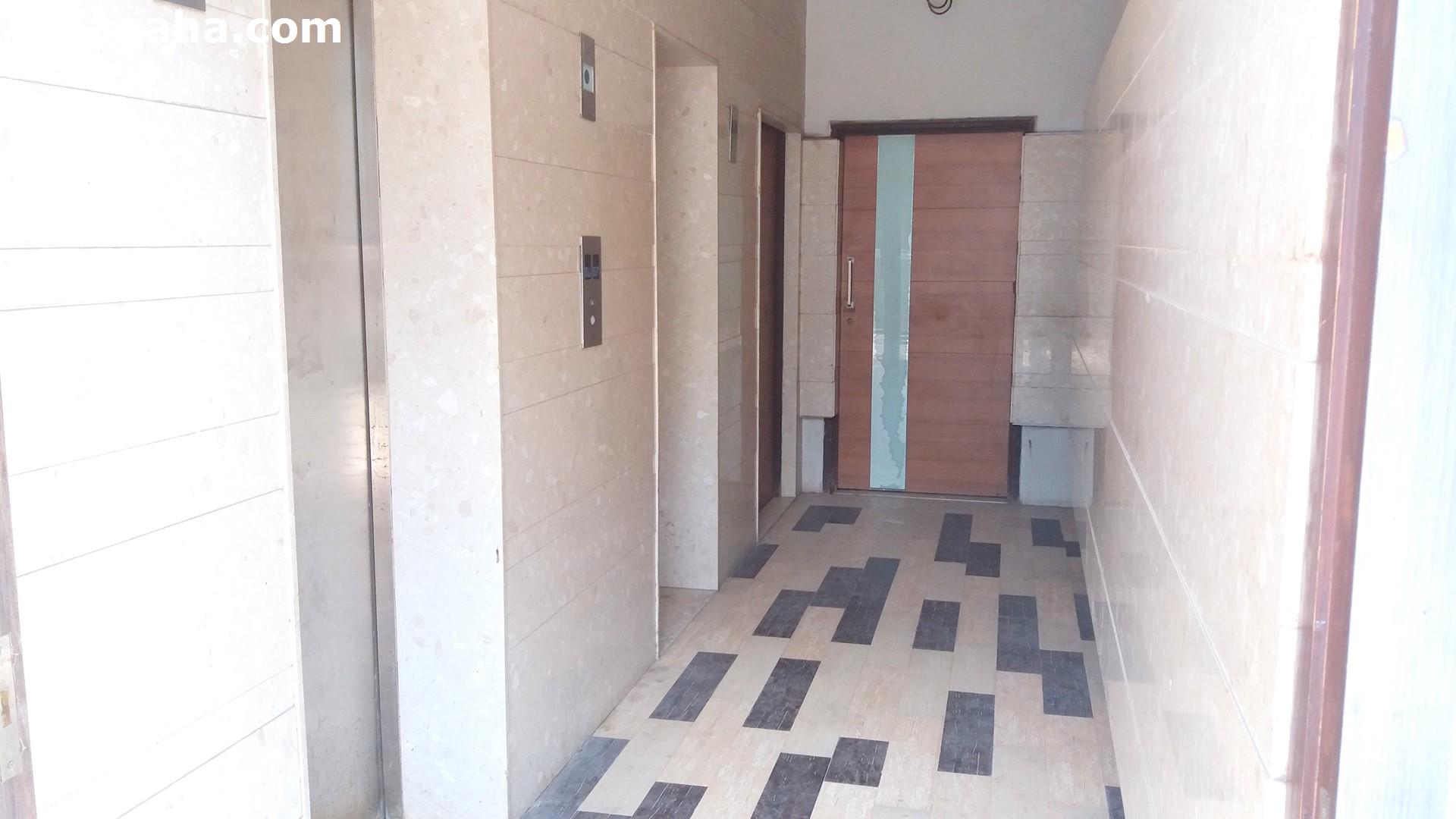 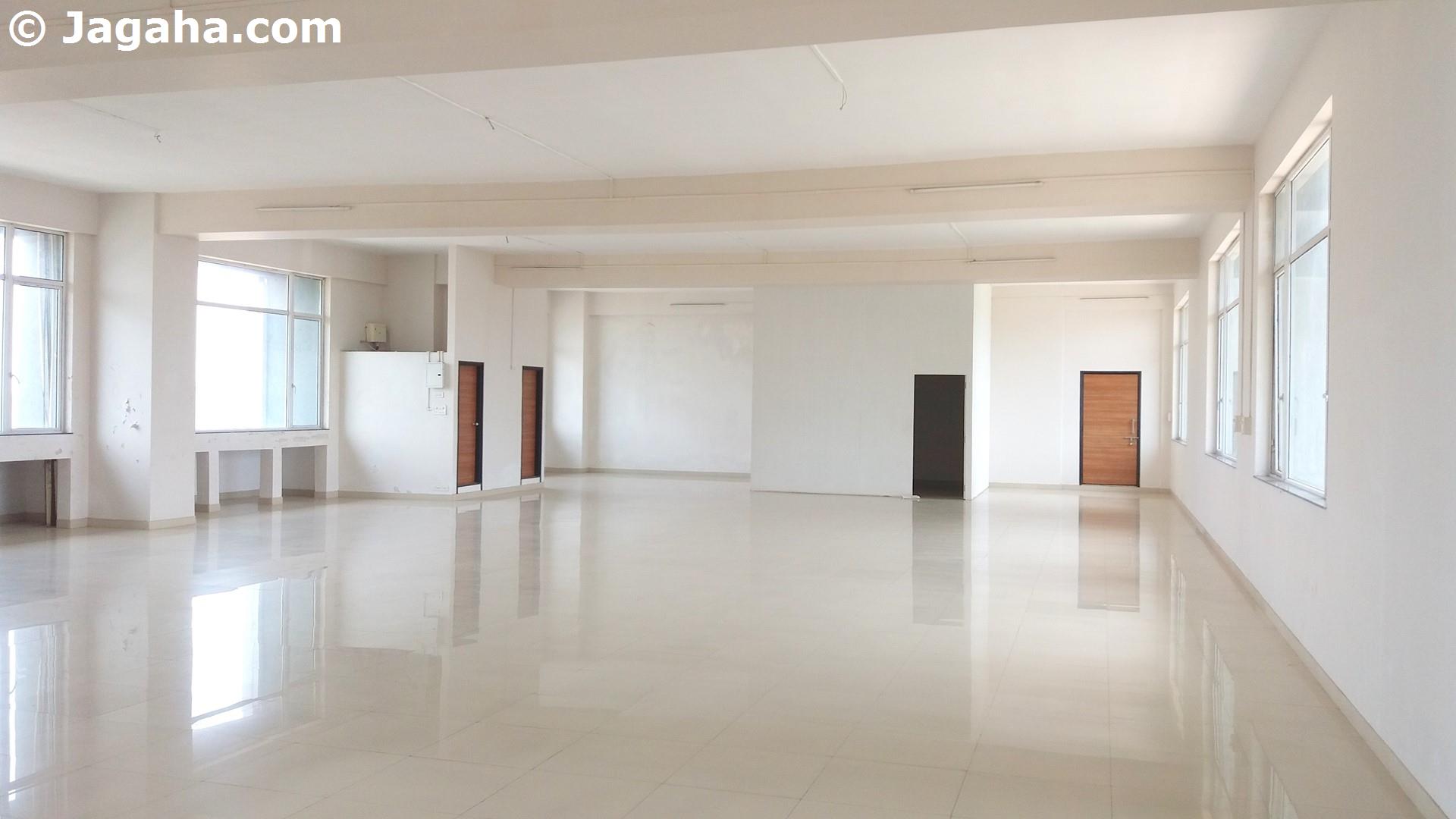 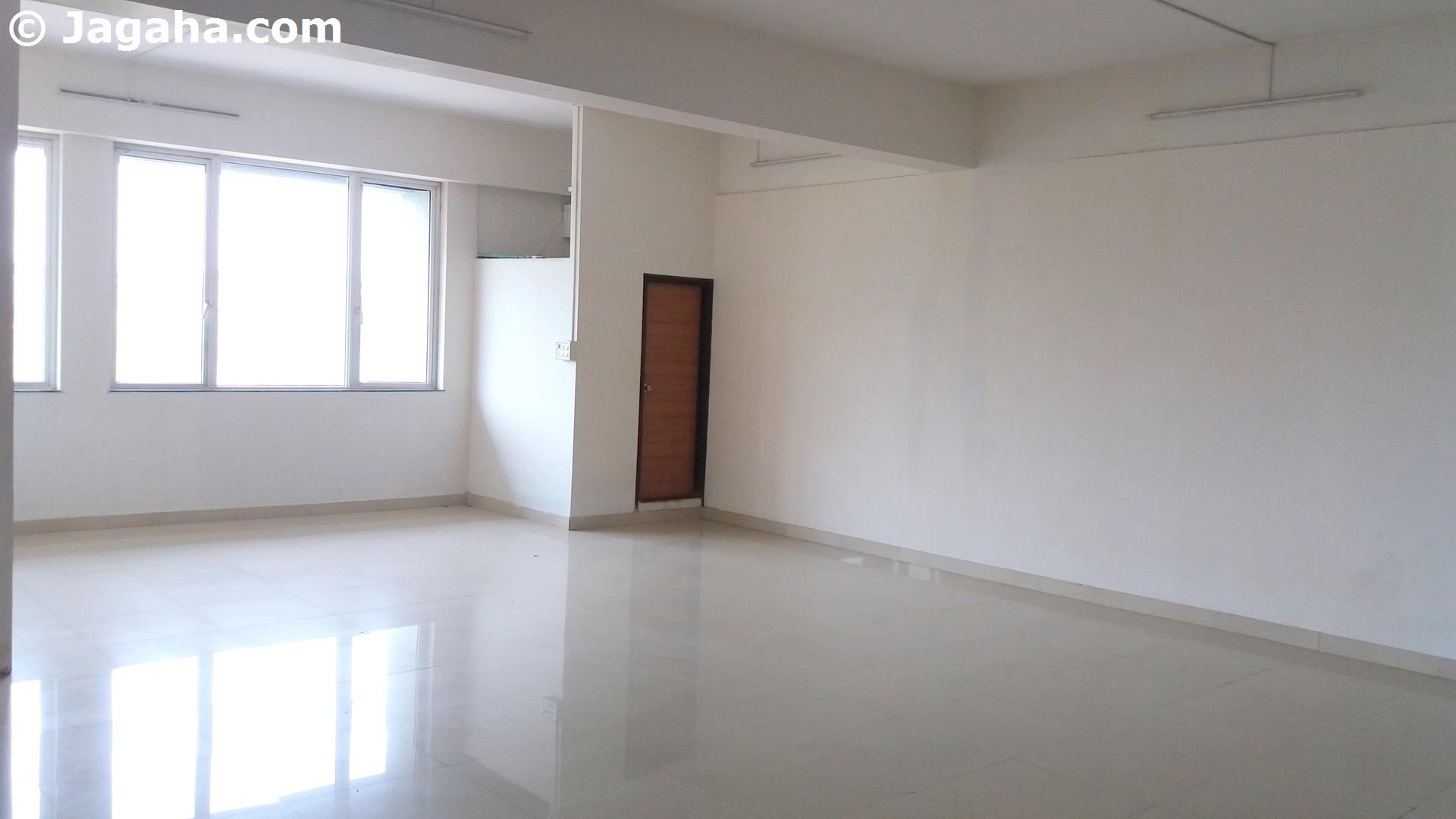 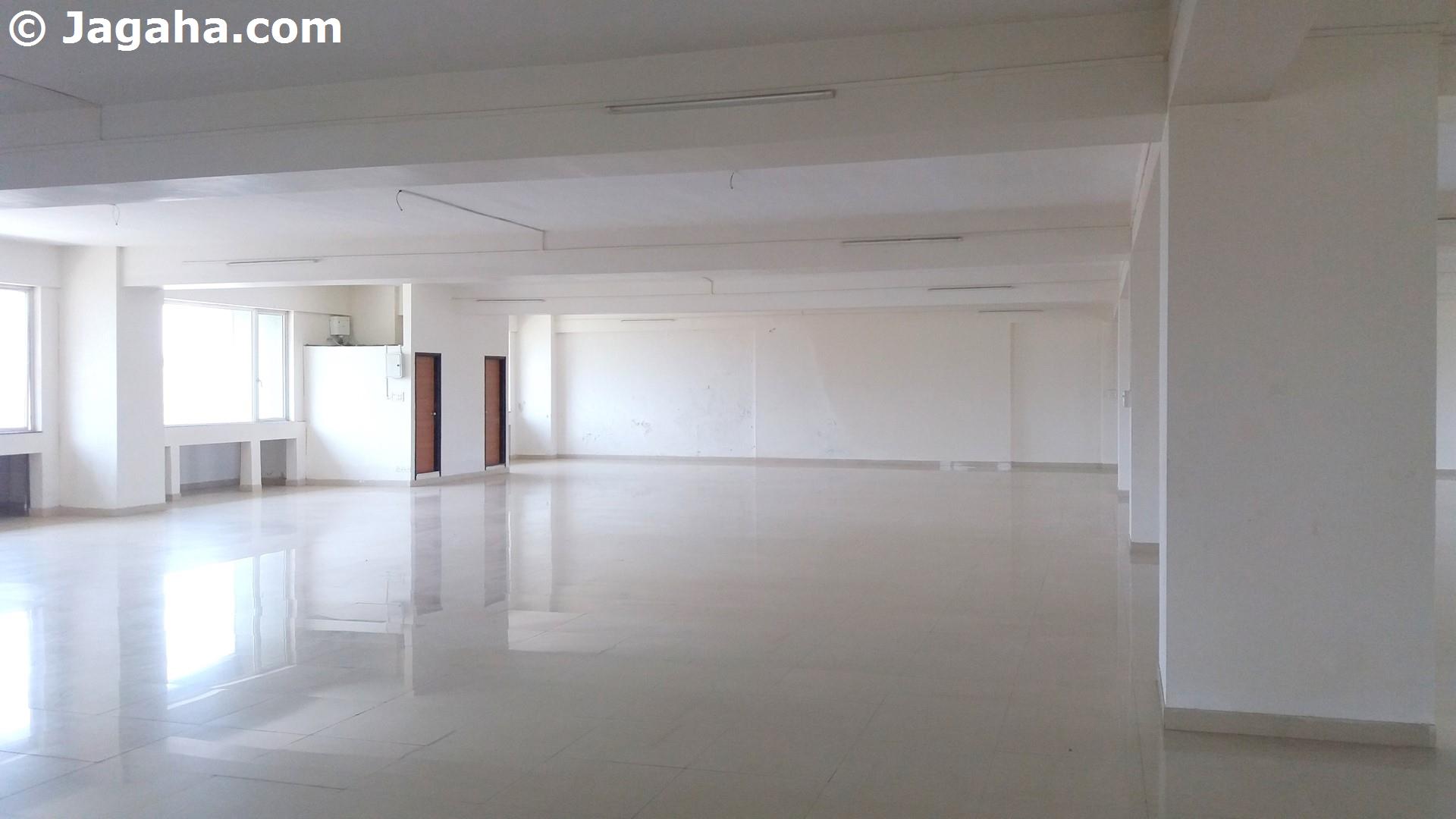 Lease this office in an Andheri East newly constructed building - it has a carpet area of 3,500 square feet. The property is unfurnished so one can de ... Read more

Lease this office in an Andheri East newly constructed building - it has a carpet area of 3,500 square feet. The property is unfurnished so one can design and furnish the space as per the business's needs. This office comes with four private washrooms and three reserved car parks. Concerning amenities, this Andheri building has full time security, two lifts, reserved car parking, visitor's parking, power backup, a fire fighting system and a water storage facility. The property is conveniently located within driving distance of Chakala Metro Station, is near the Western Express Highway and has easy connectivity via road rail. 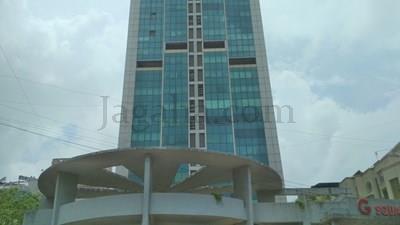 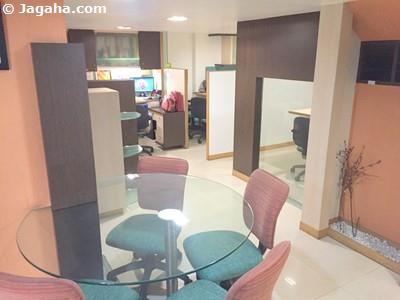 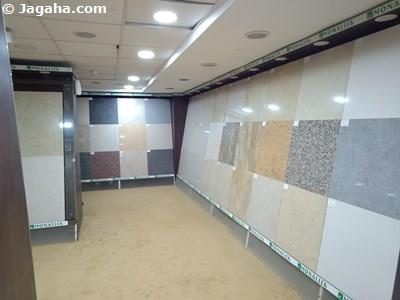 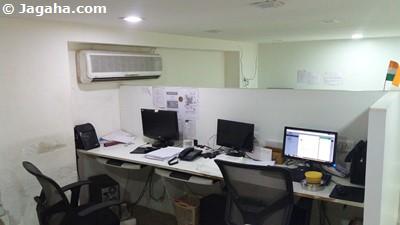 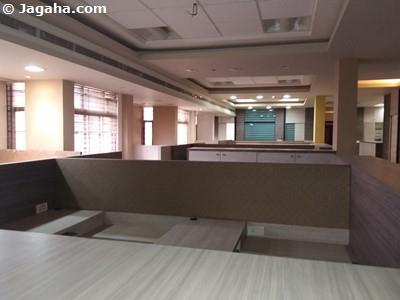