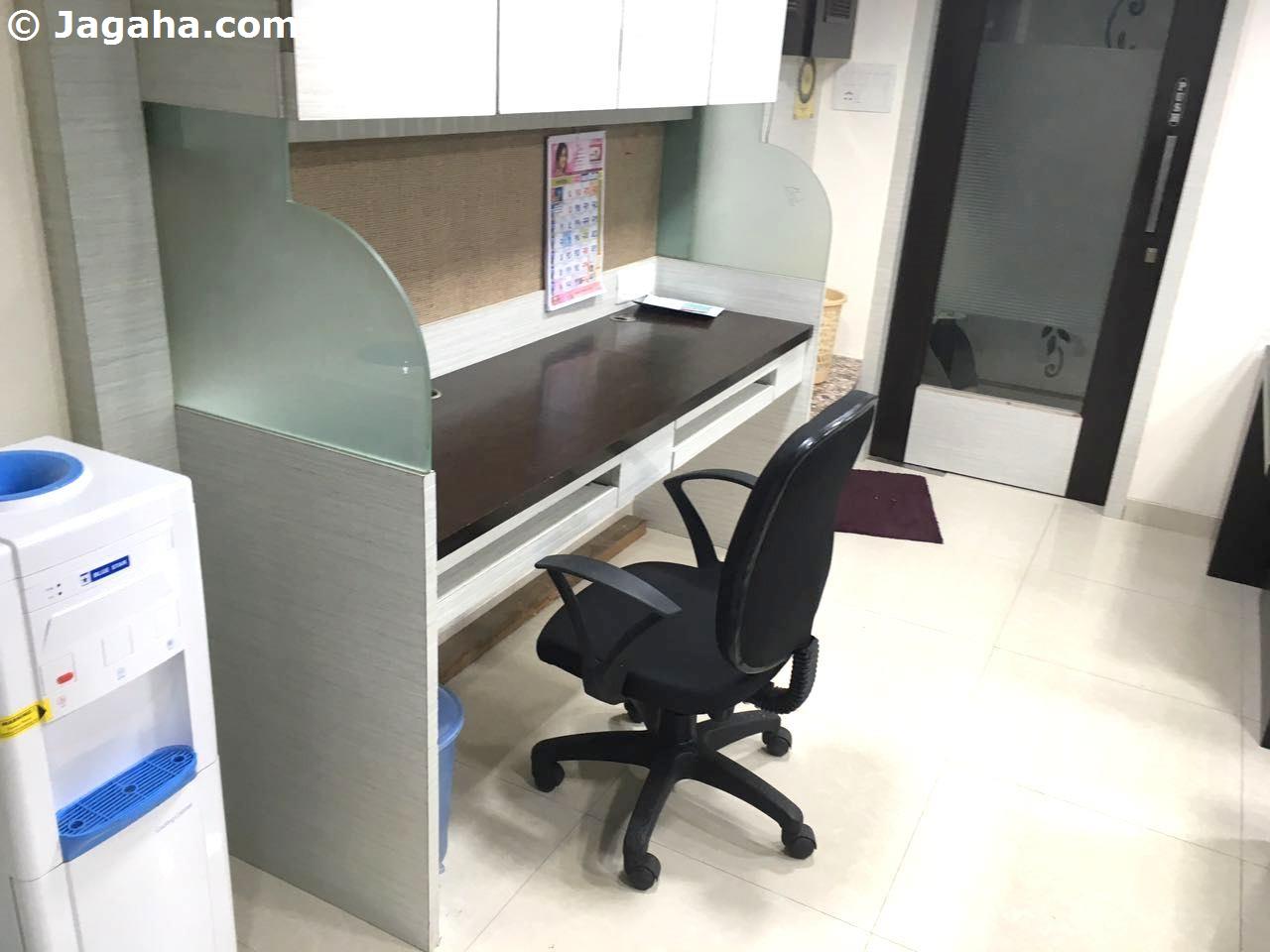 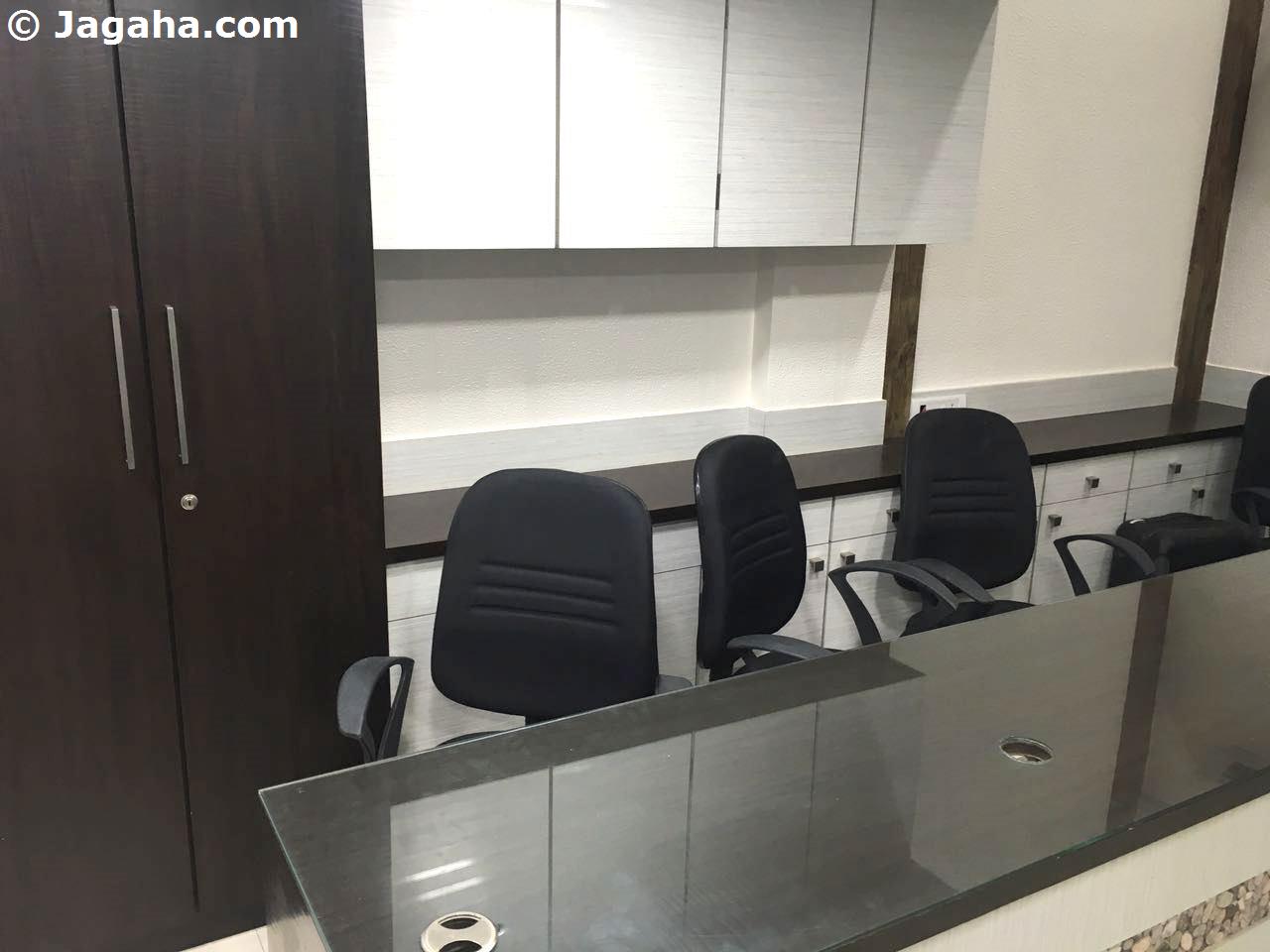 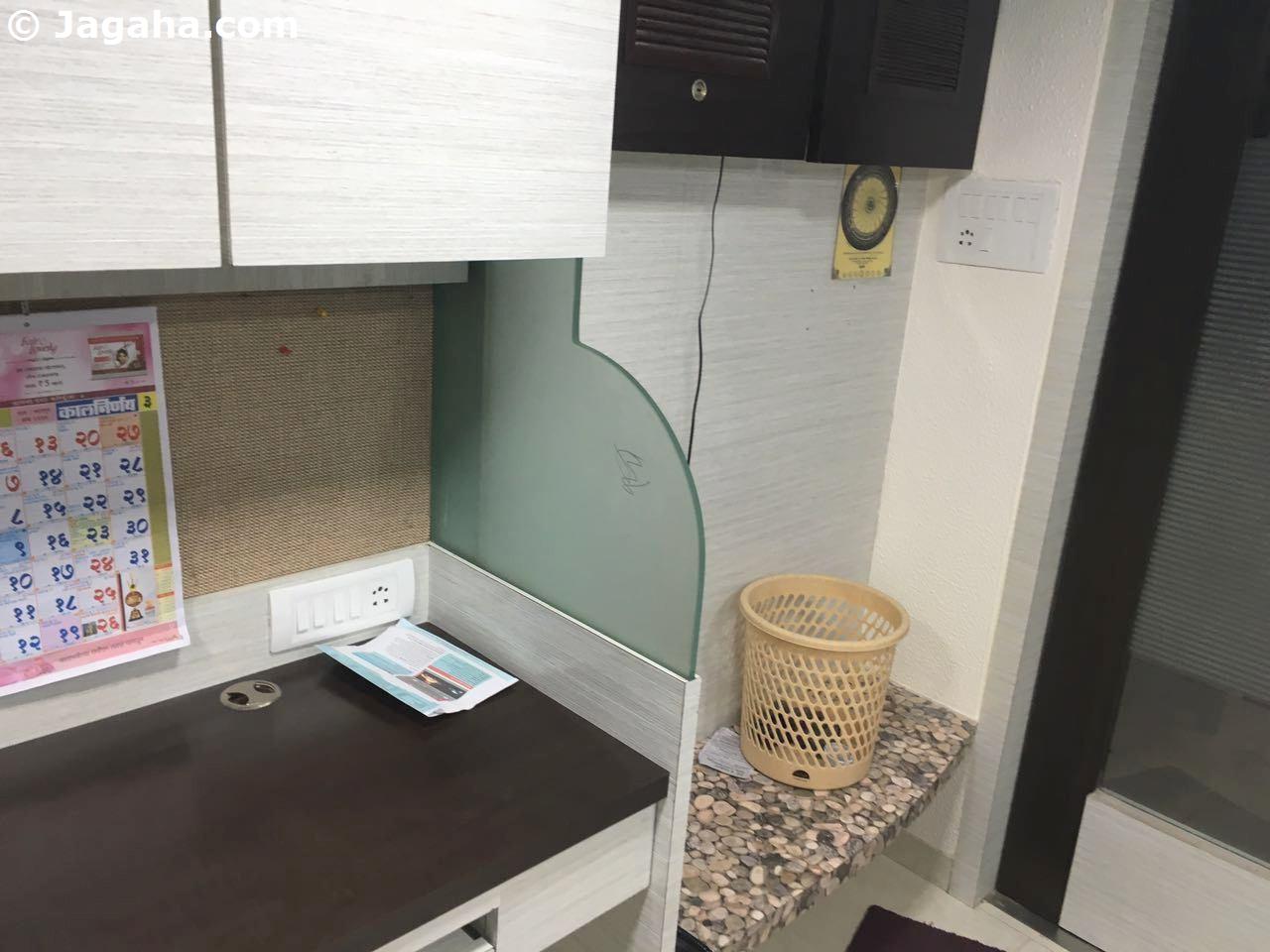 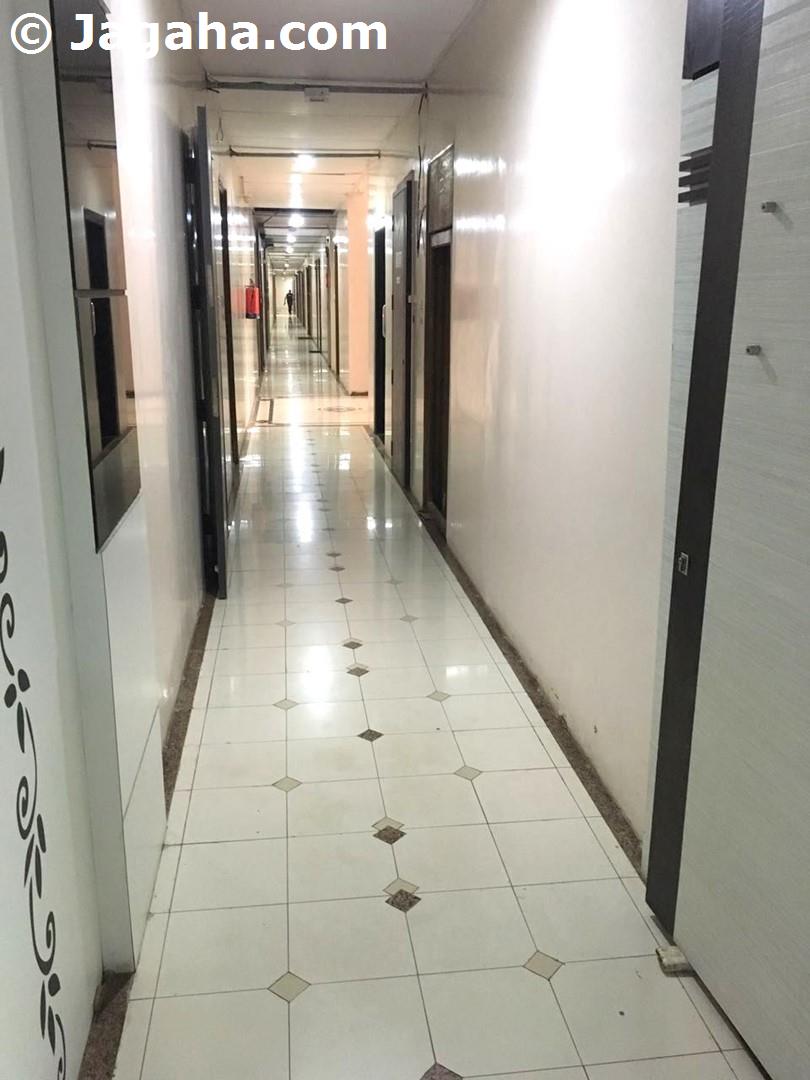 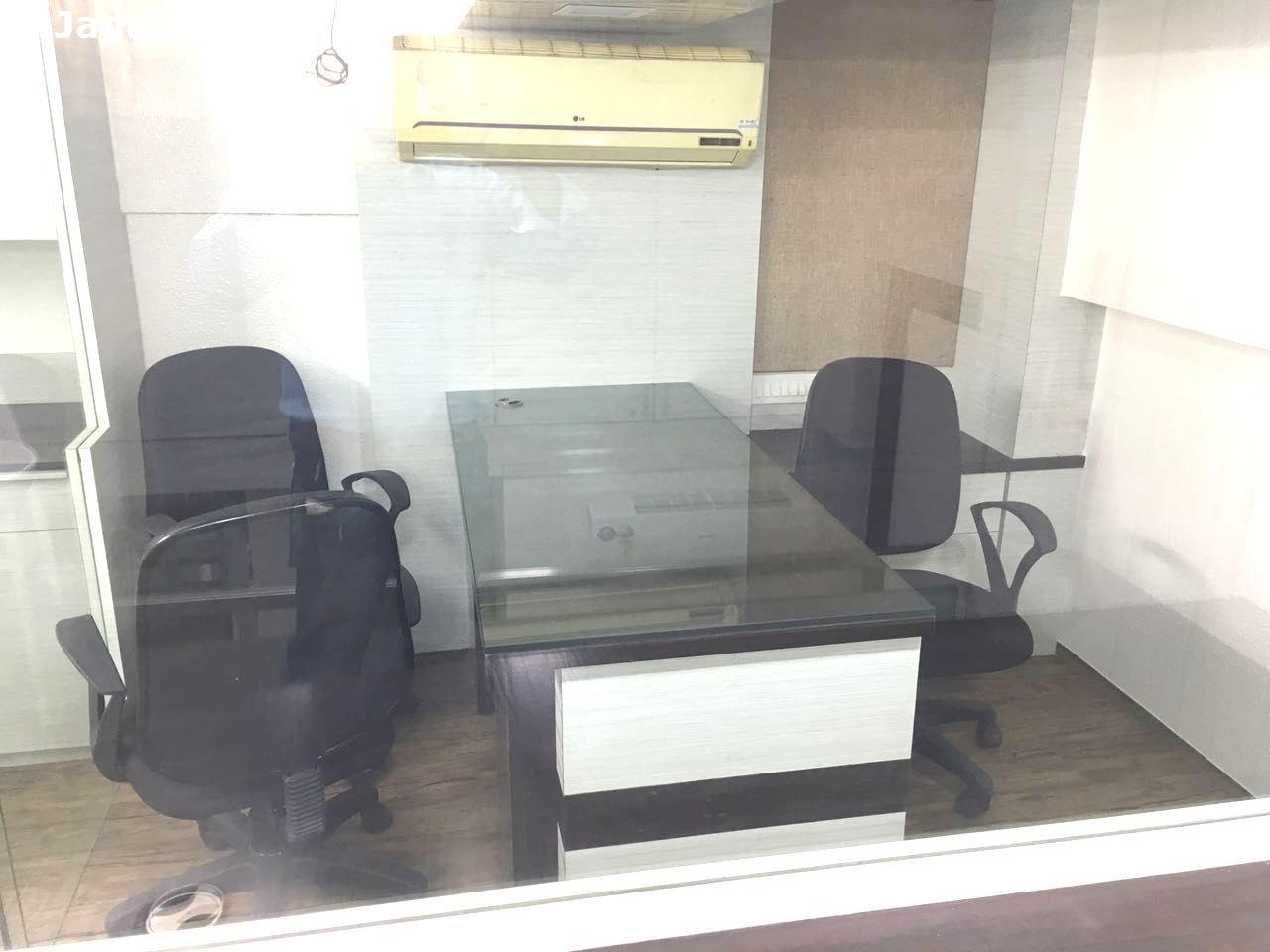 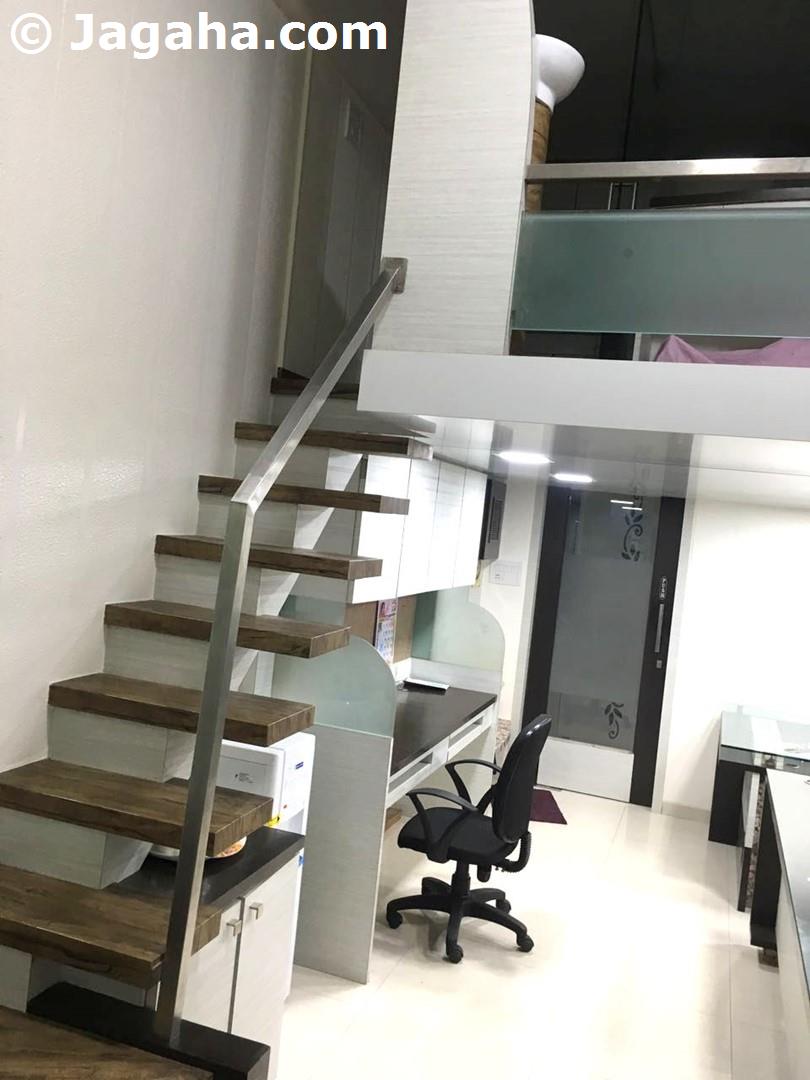 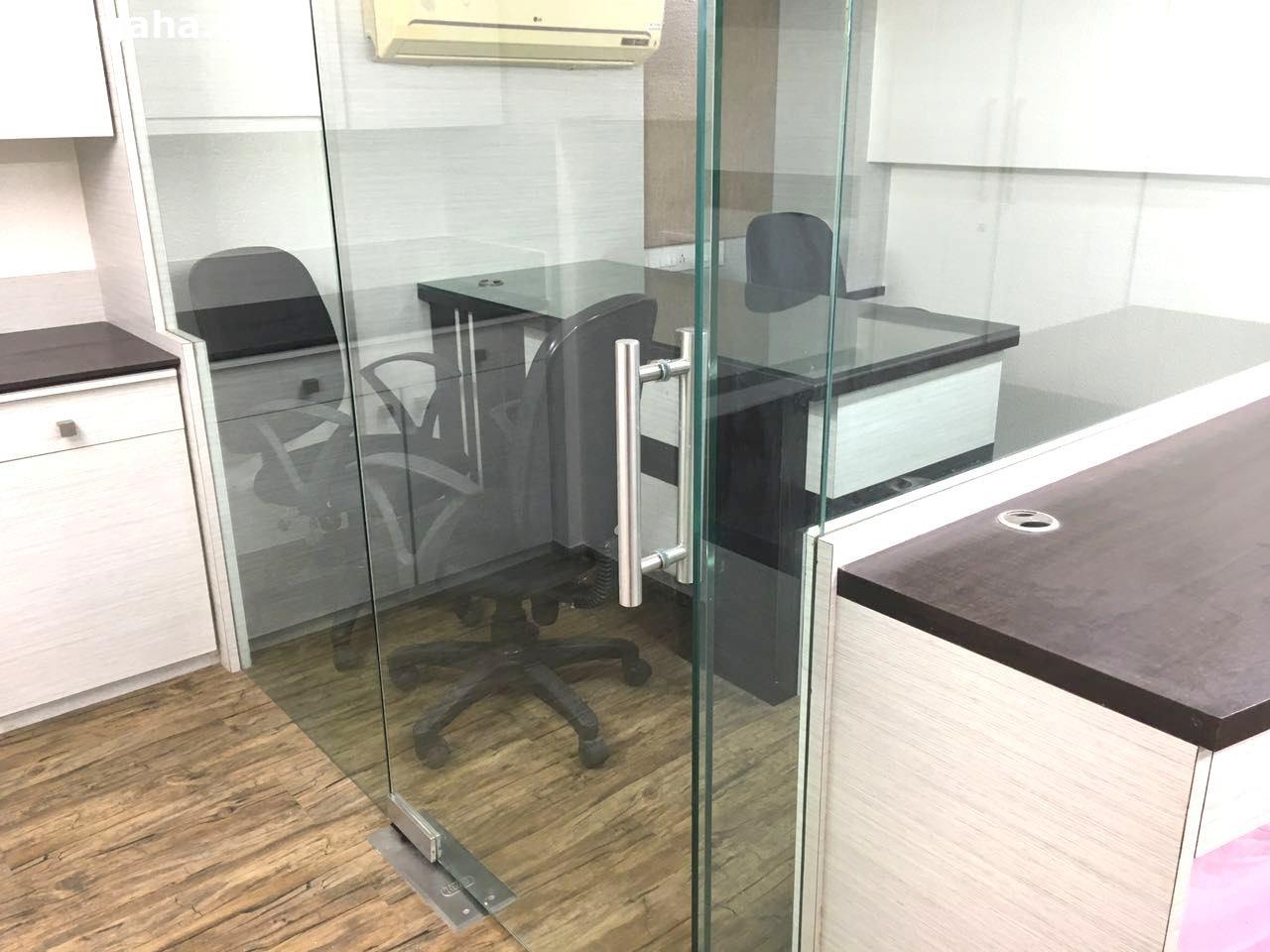 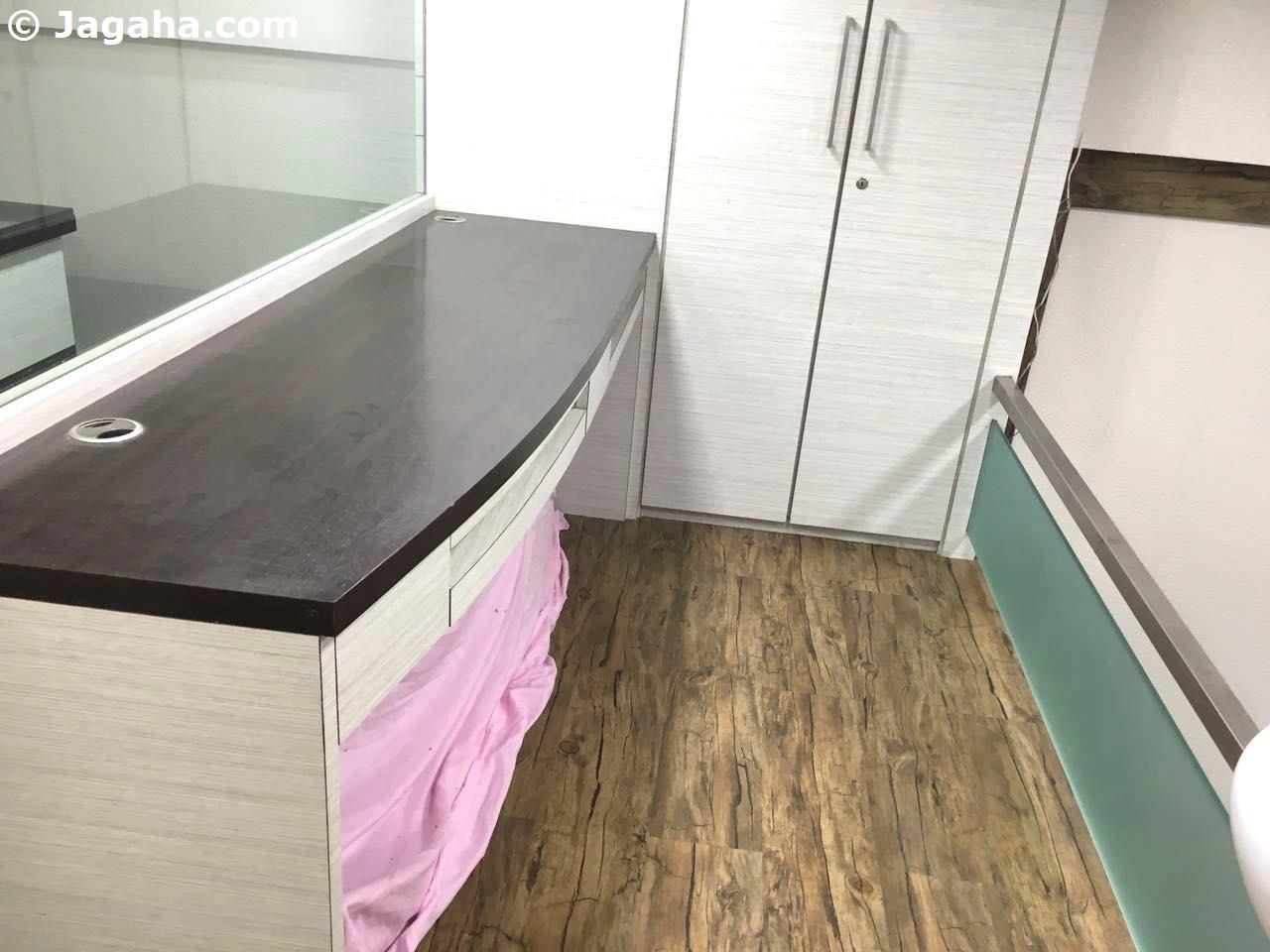 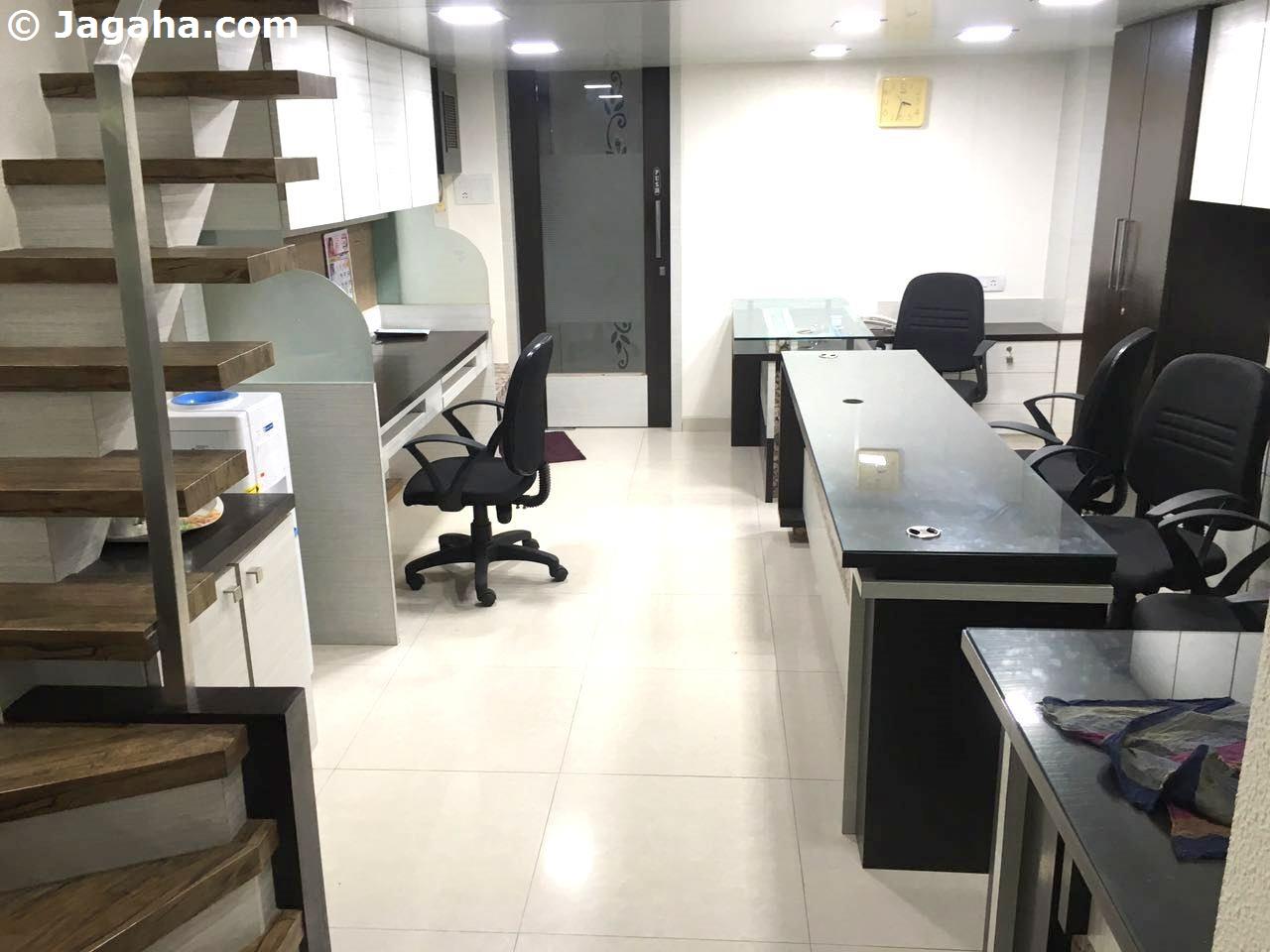 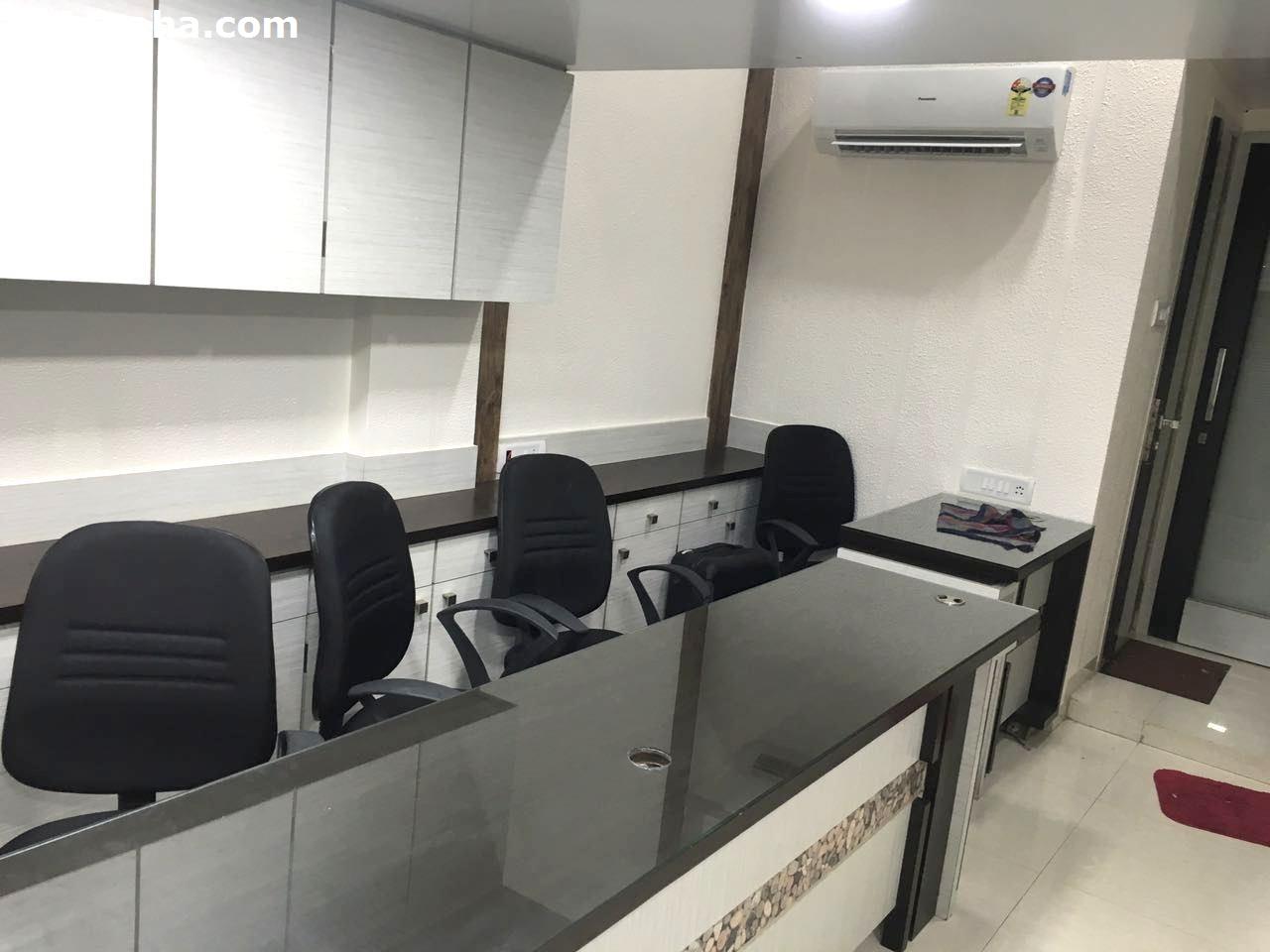 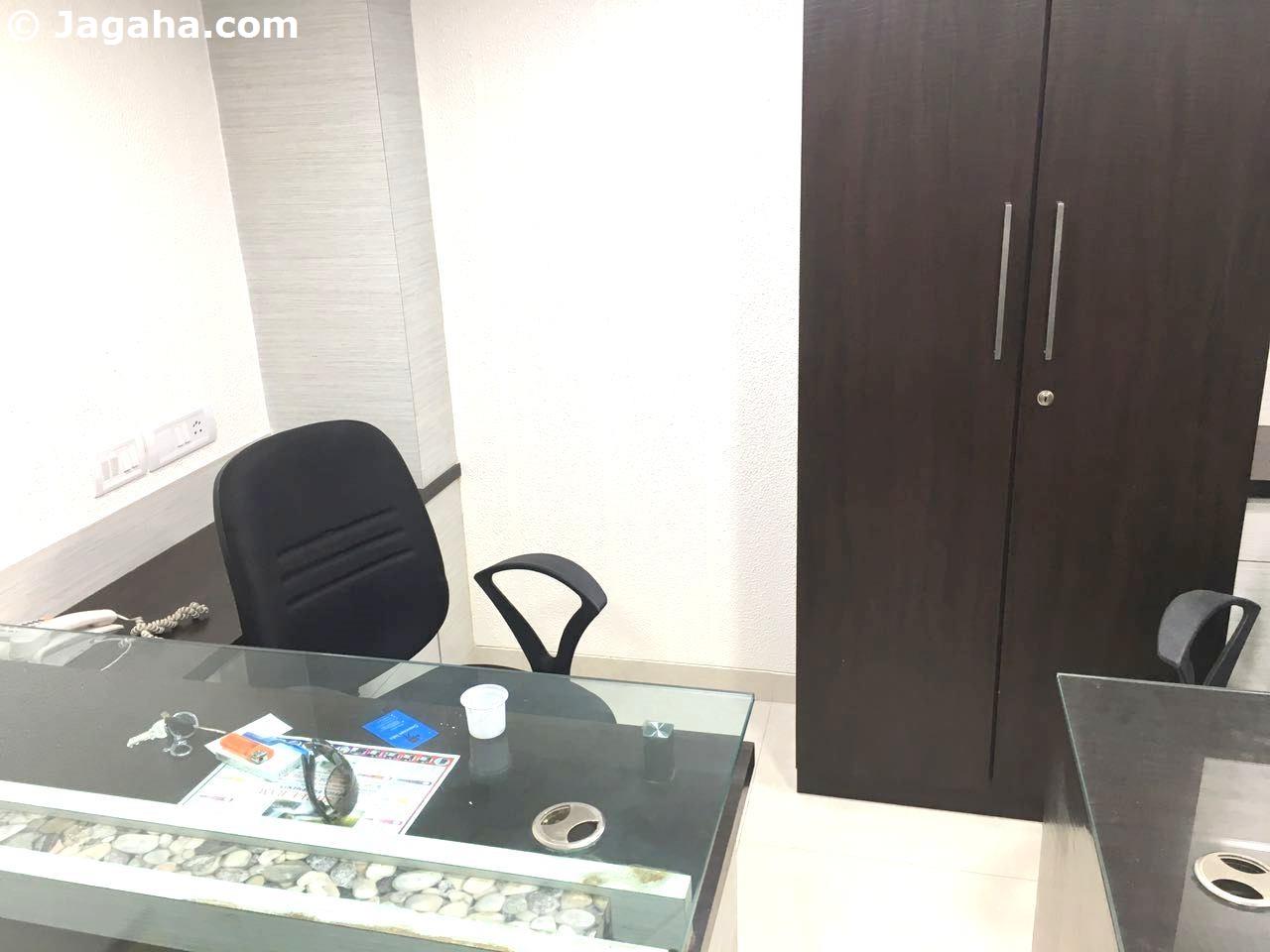 Lease this Andheri West office space in the heart of the entertainment and media hub of Mumbai - it has a carpet area of 337 square feet and includes ... Read more

Lease this Andheri West office space in the heart of the entertainment and media hub of Mumbai - it has a carpet area of 337 square feet and includes a mezzanine floor. The property is fully furnished, can seat three to four people and comes with a special cabin for the director, its own private washroom, a pantry, air conditioners, water coolers and a reserved car park. This commercial building is a well-known landmark in Andheri. With respect to amenities, this Andheri commercial building covers all the basics such as full time security, air conditioning, two lifts, power backup, a fire fighting system, a lounge and water storage. Moreover, the property is on New Link Road, which is easily accessible by various modes of transportation. 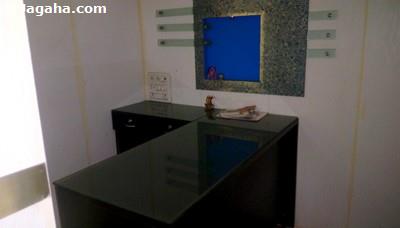 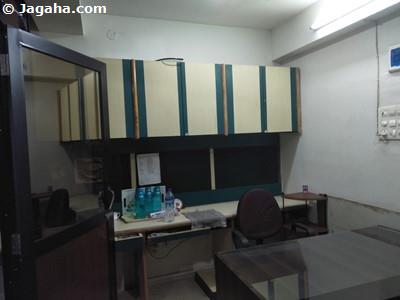 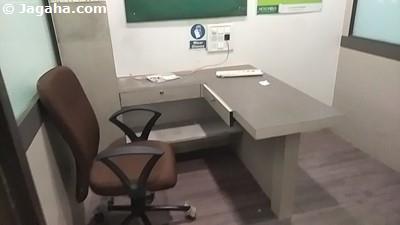 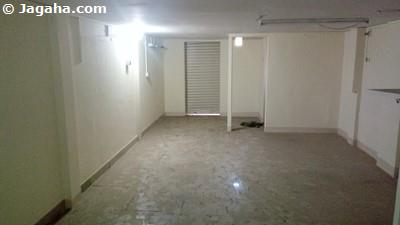 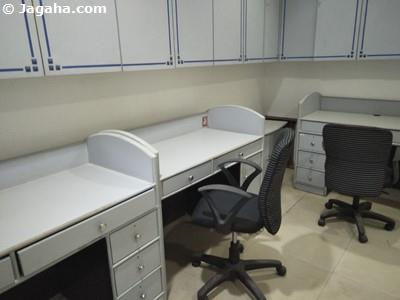