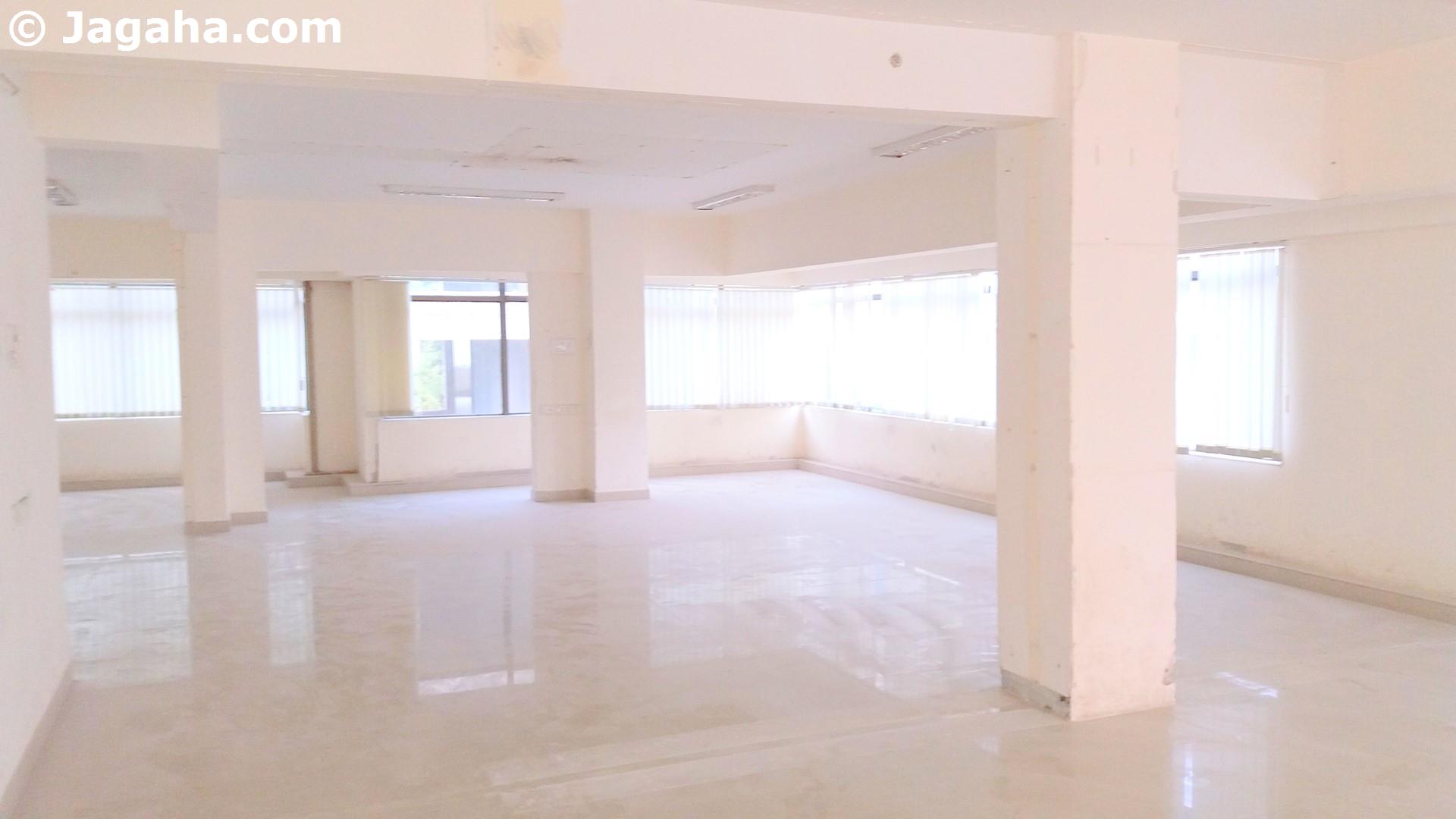 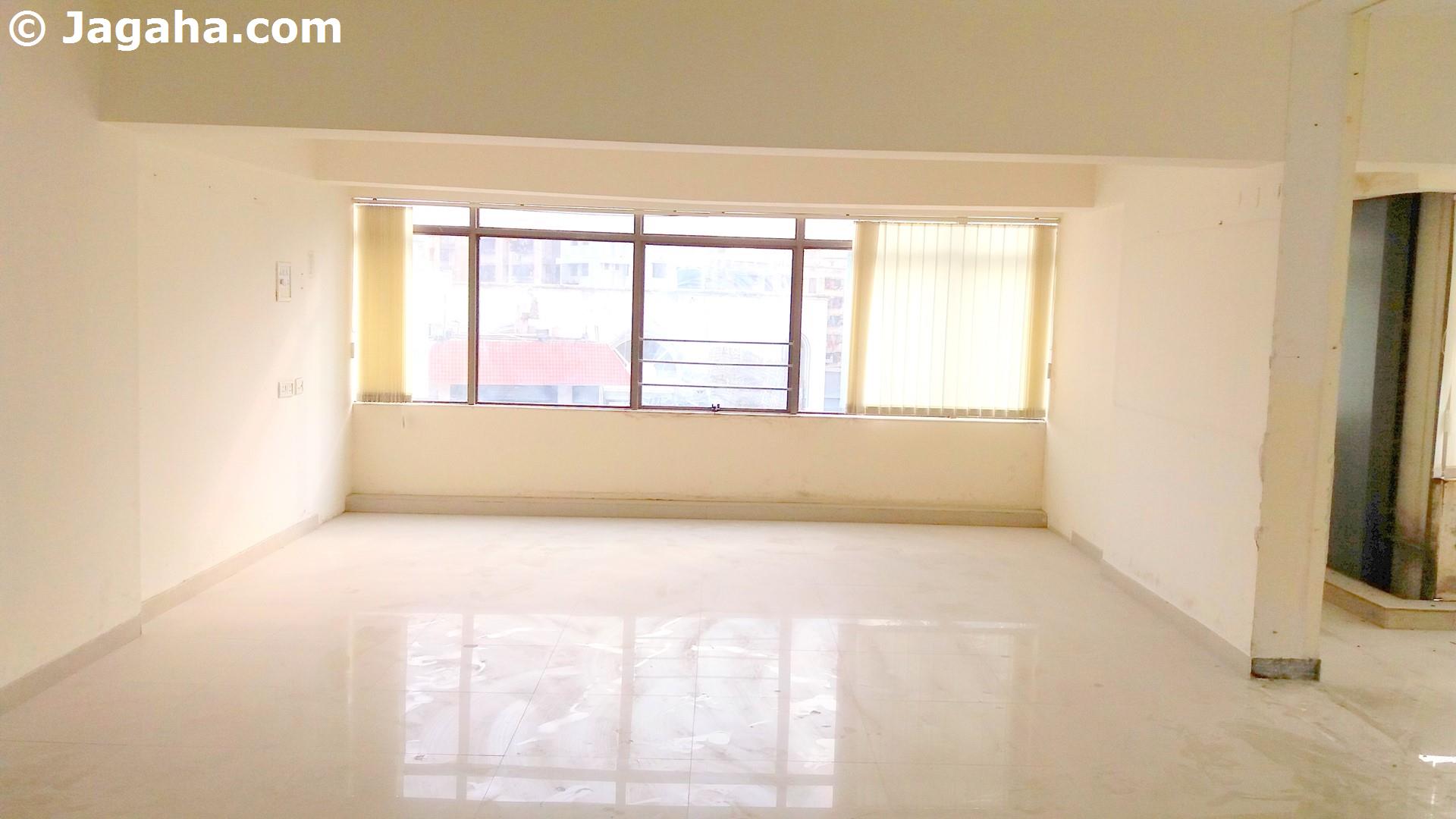 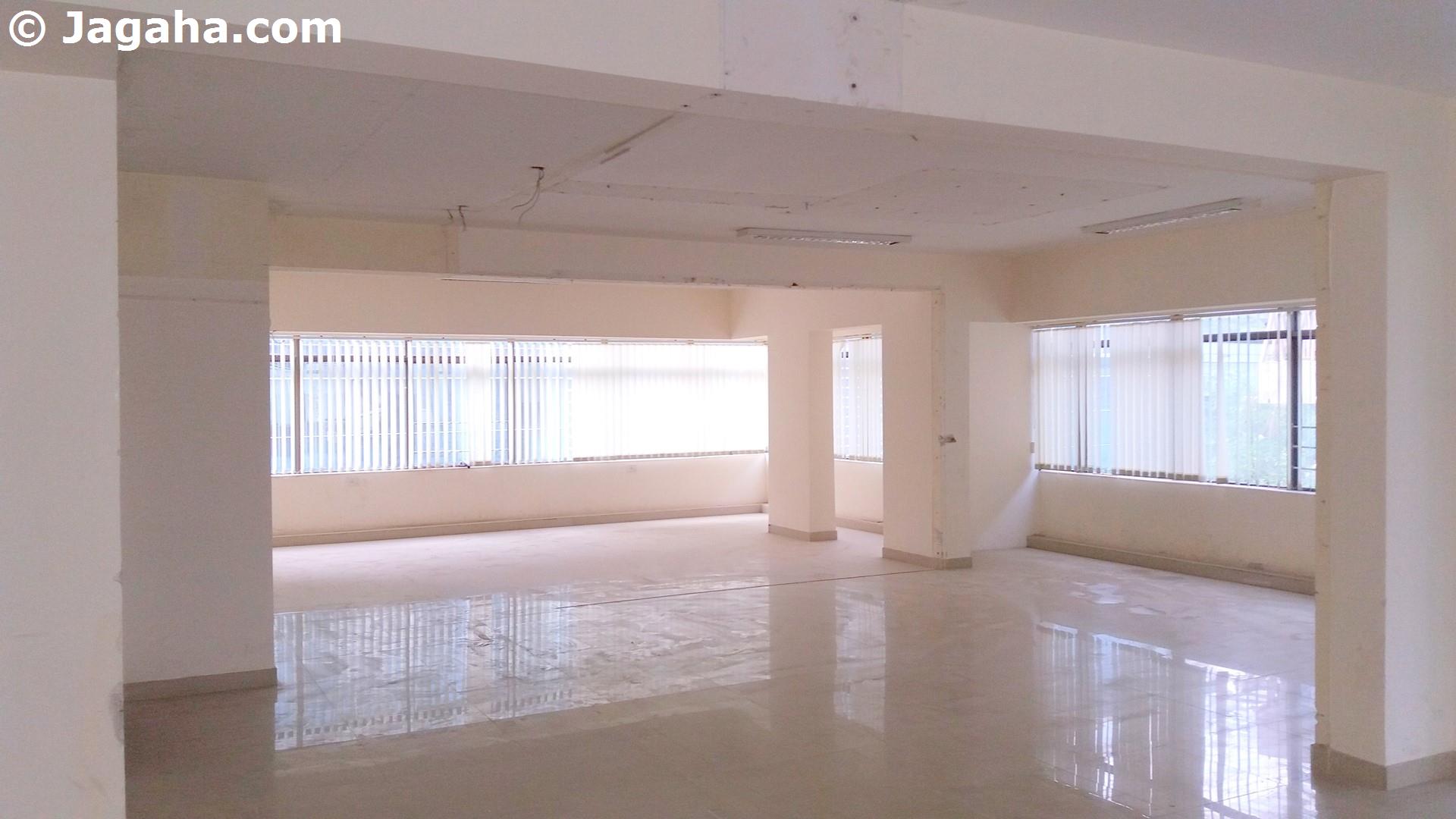 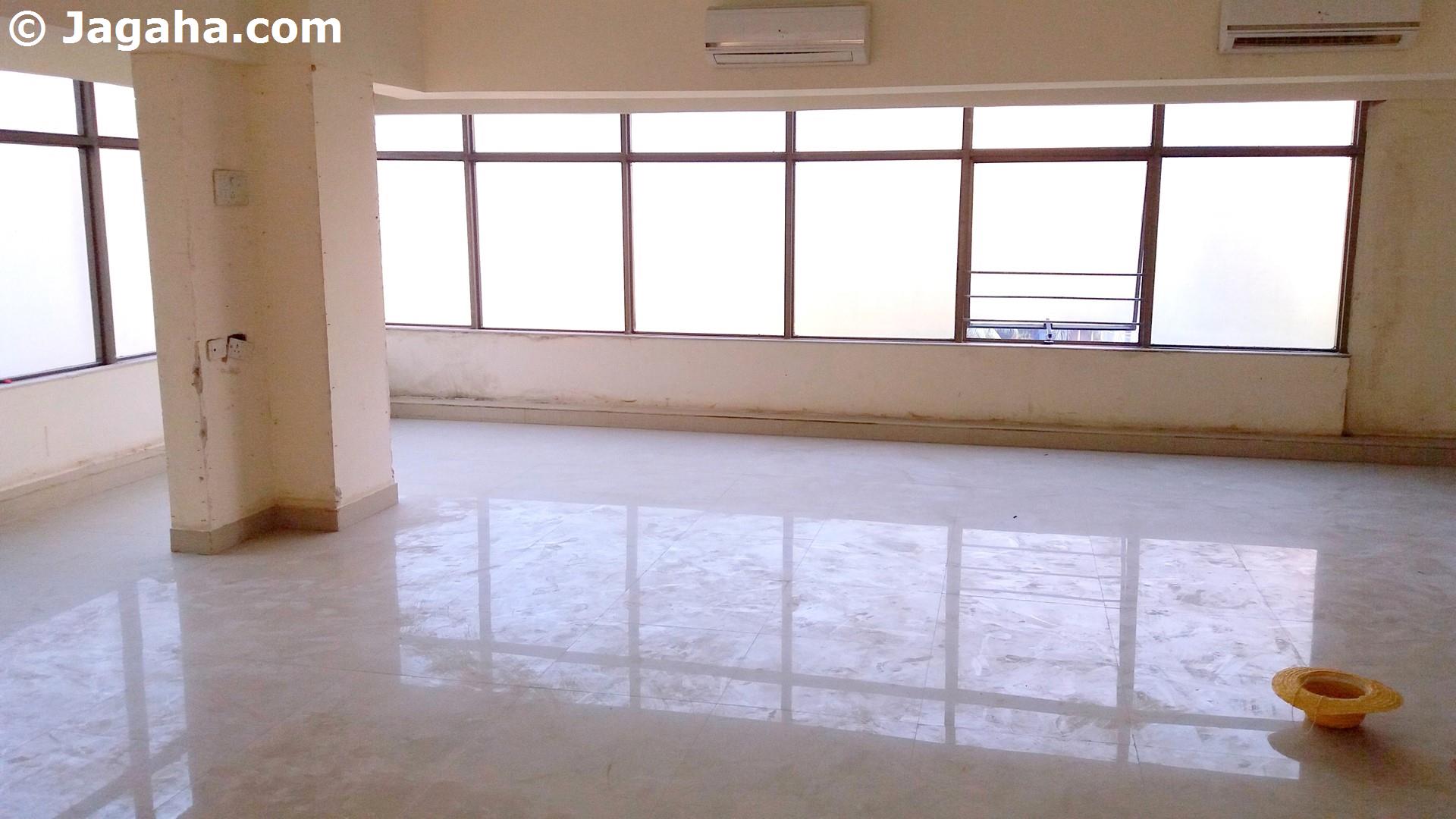 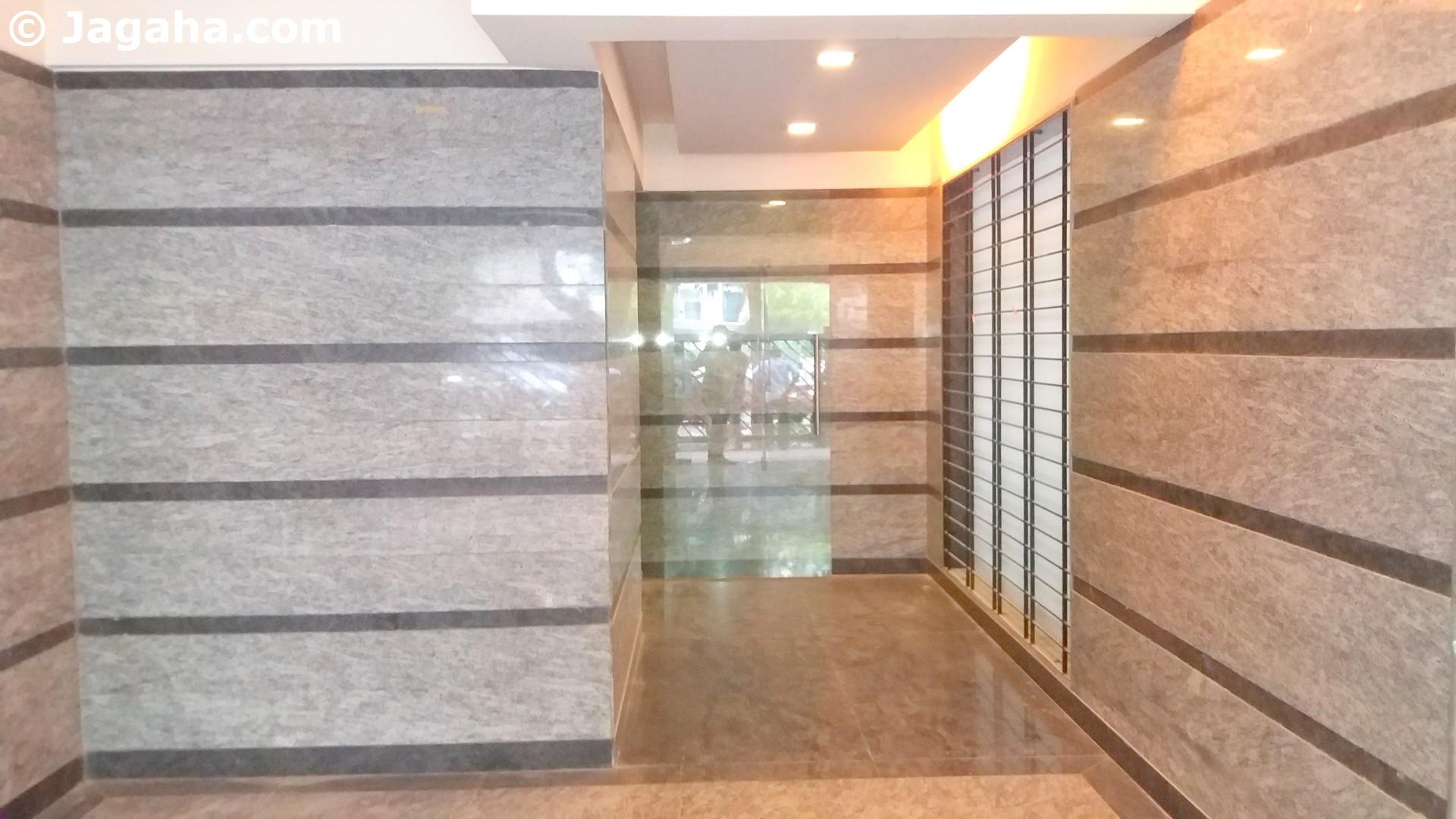 You are looking at an office on rent in Andheri East located in a brand new commercial building. As you can see from the photos, this office space in ... Read more 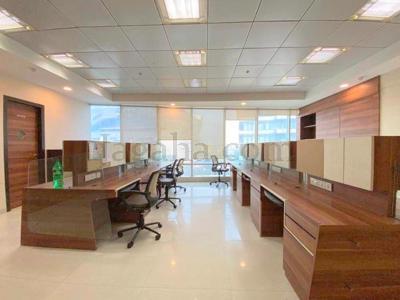 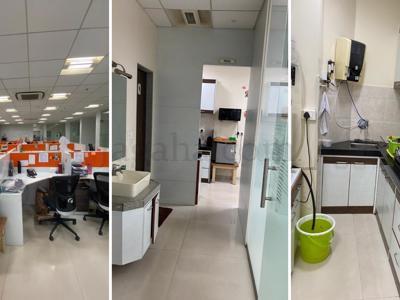 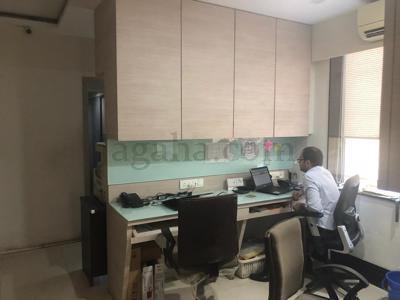 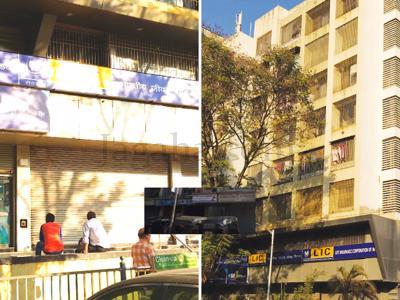 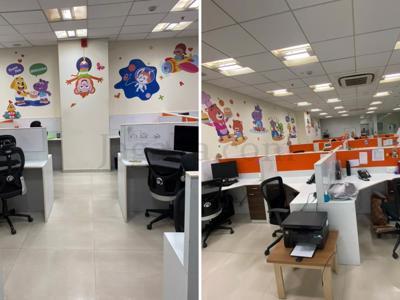