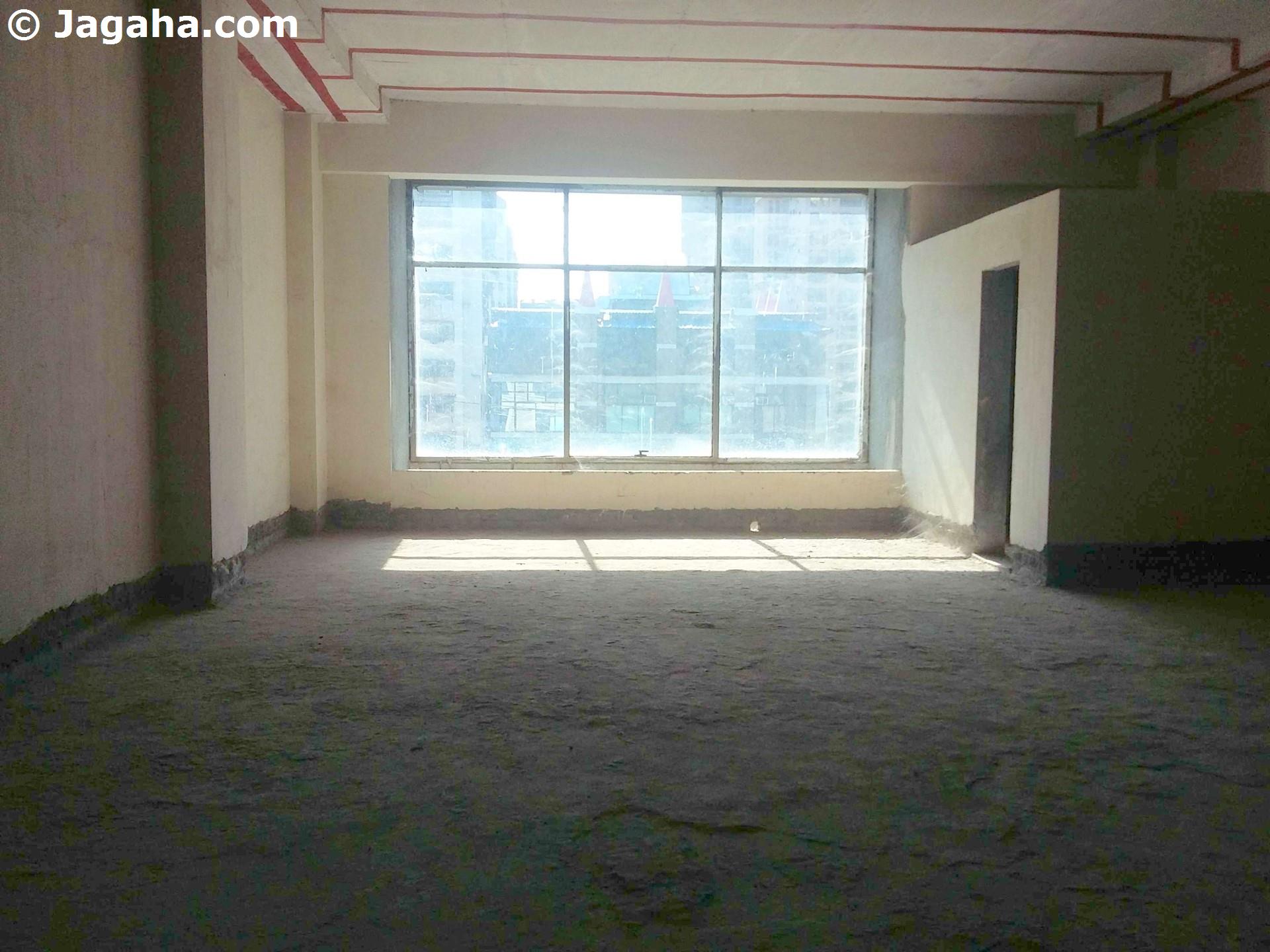 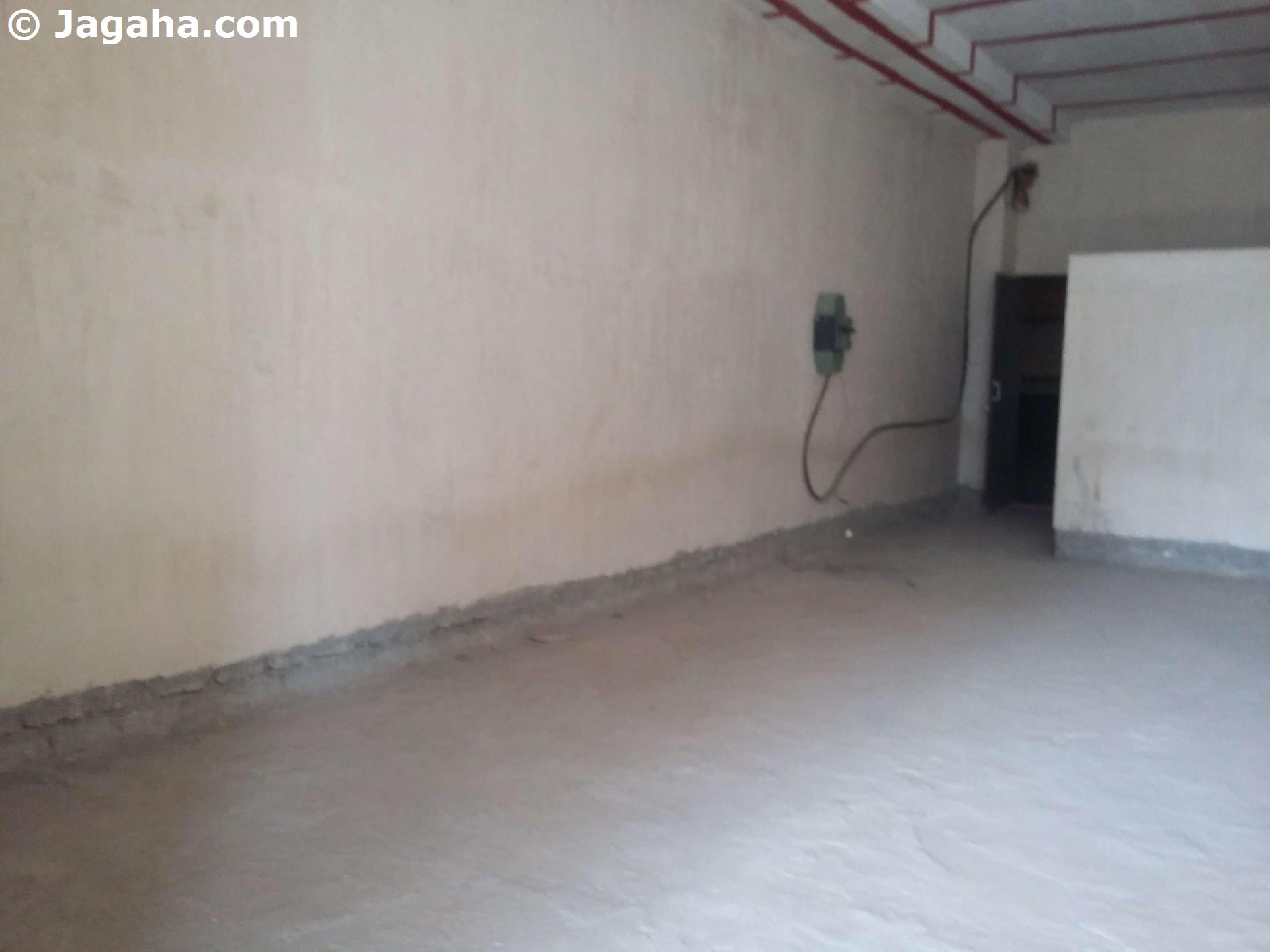 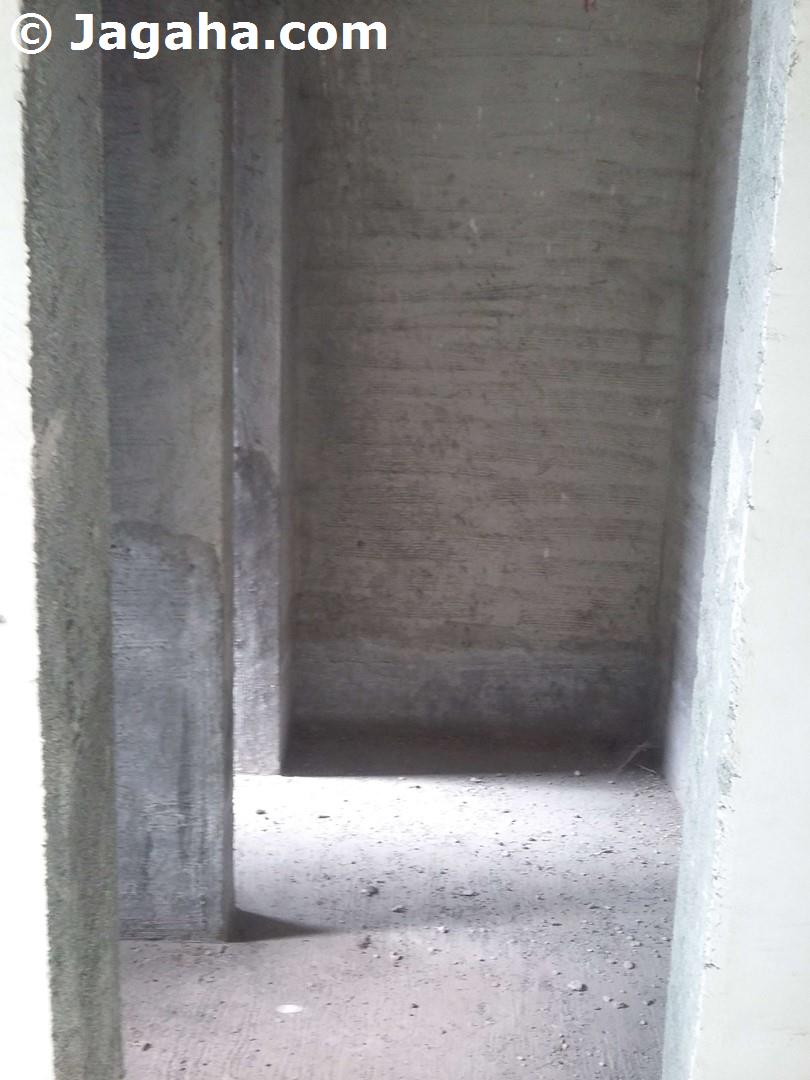 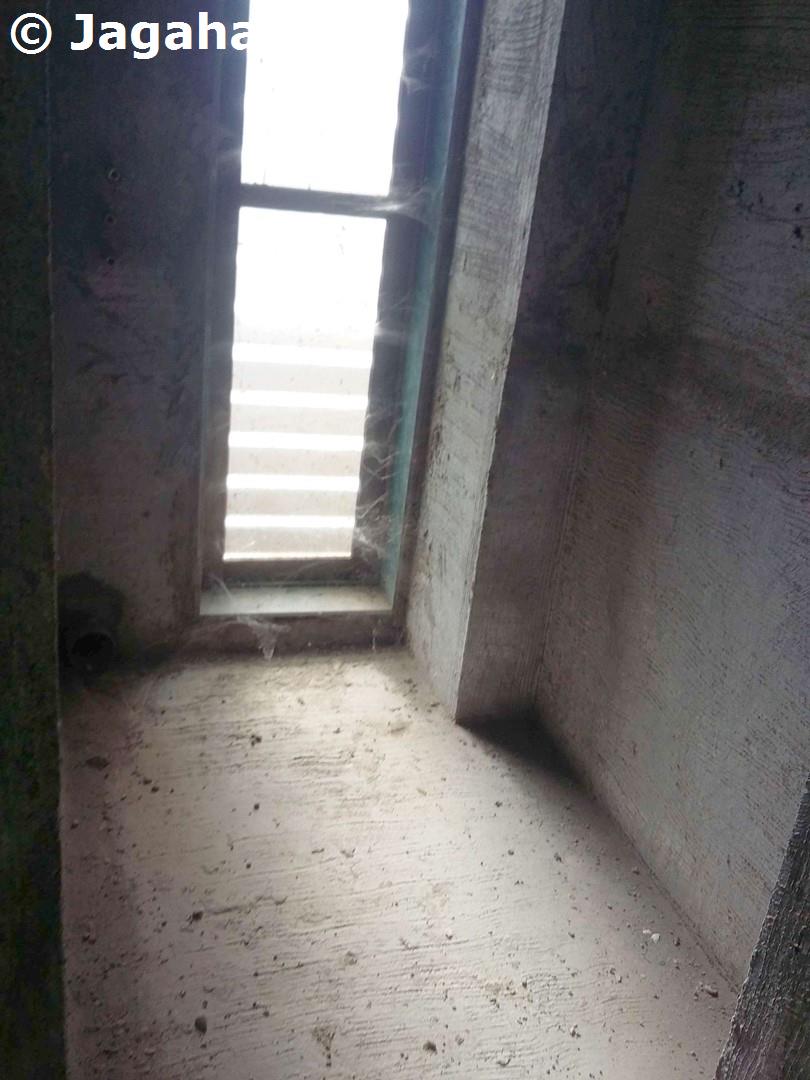 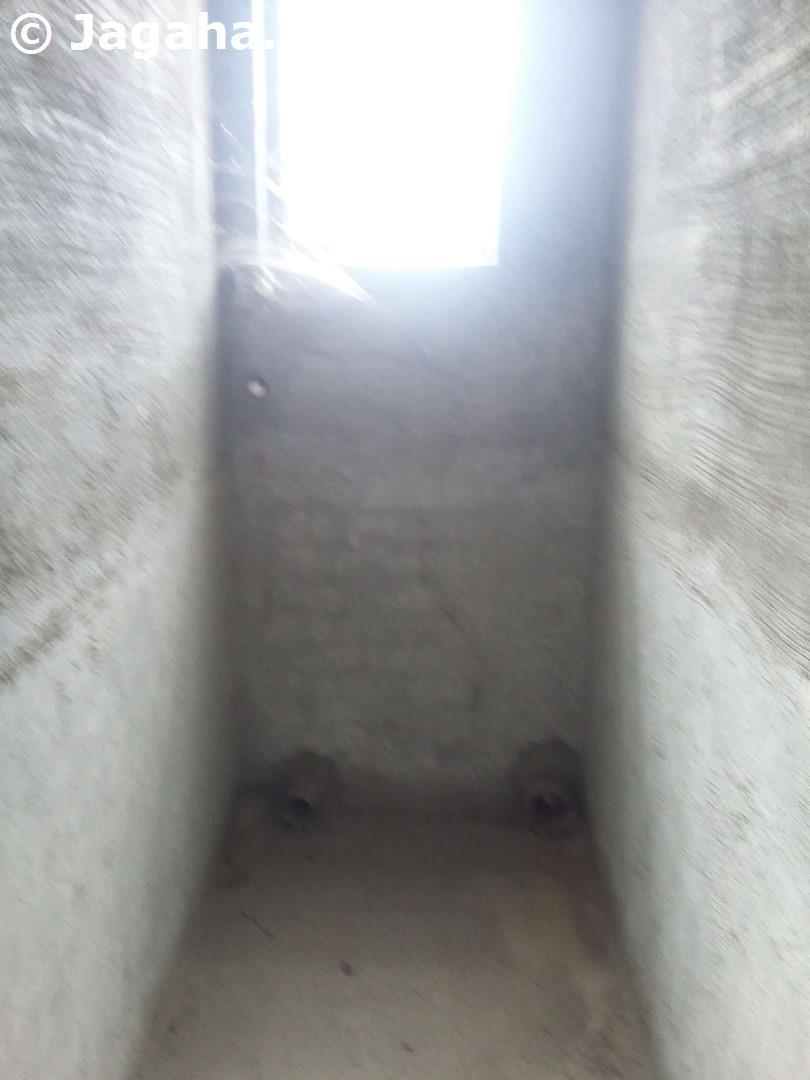 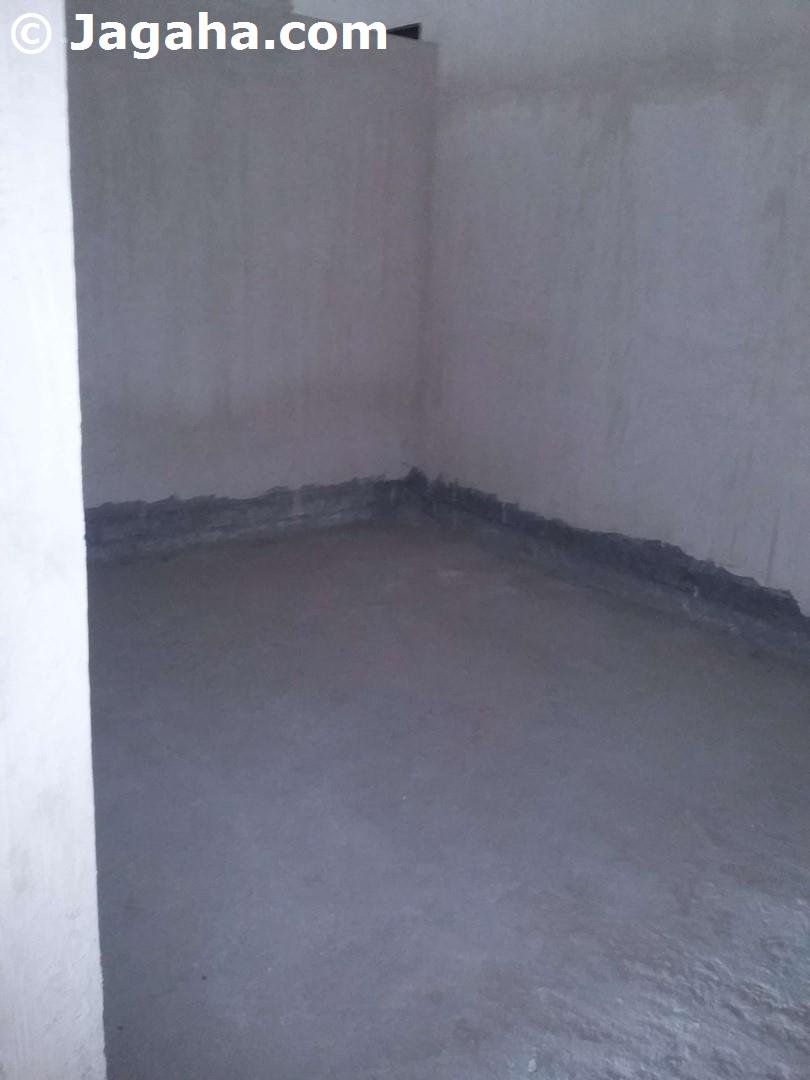 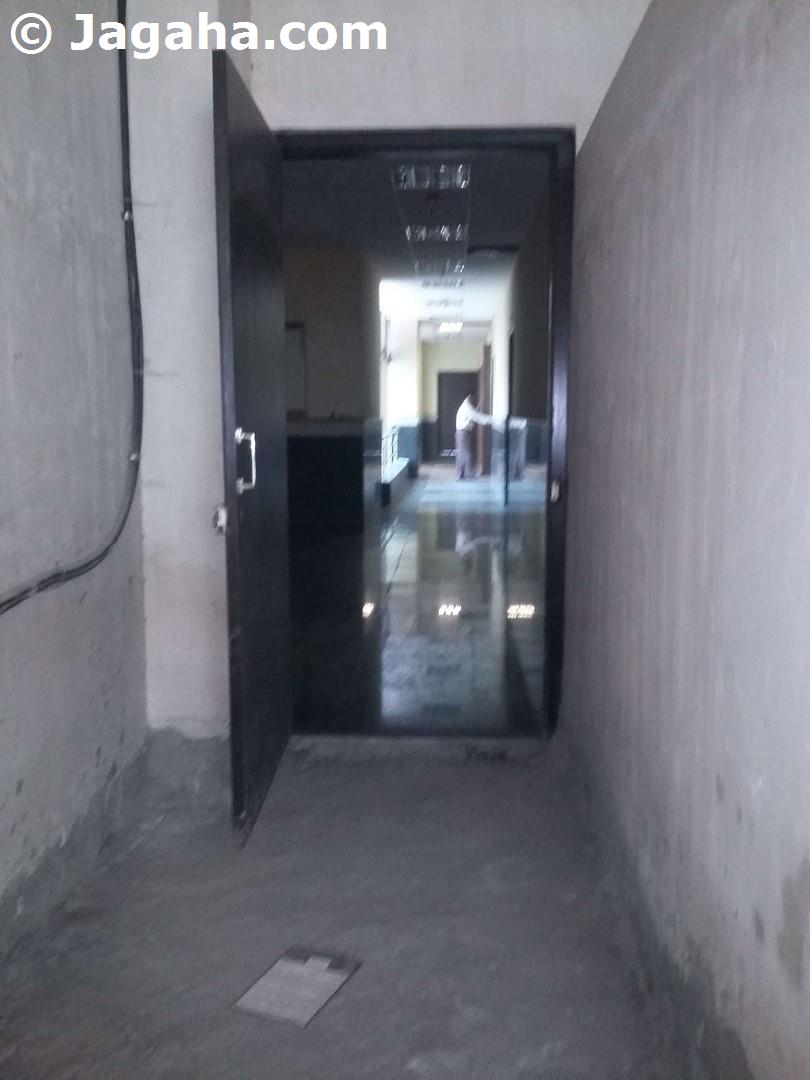 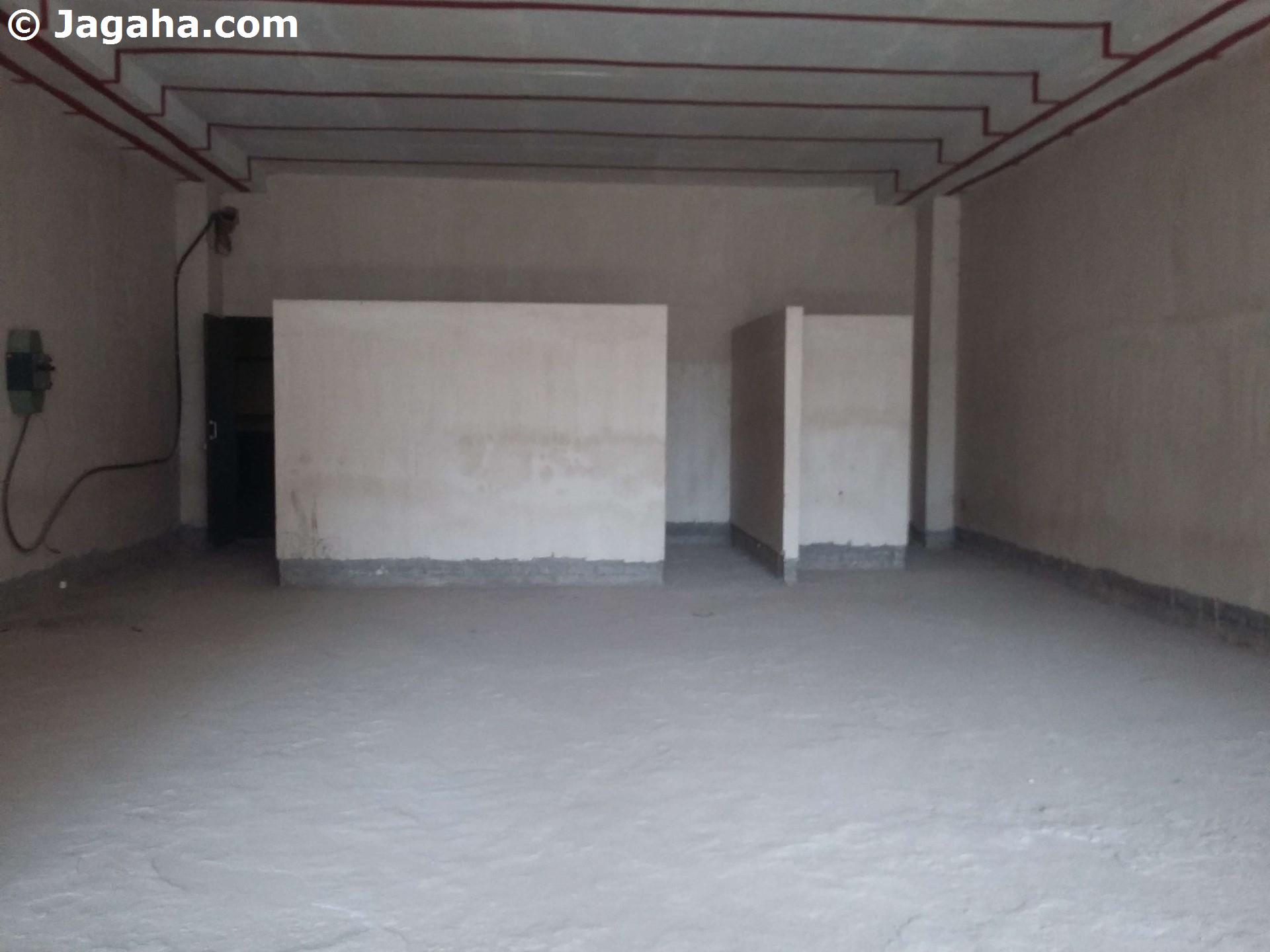 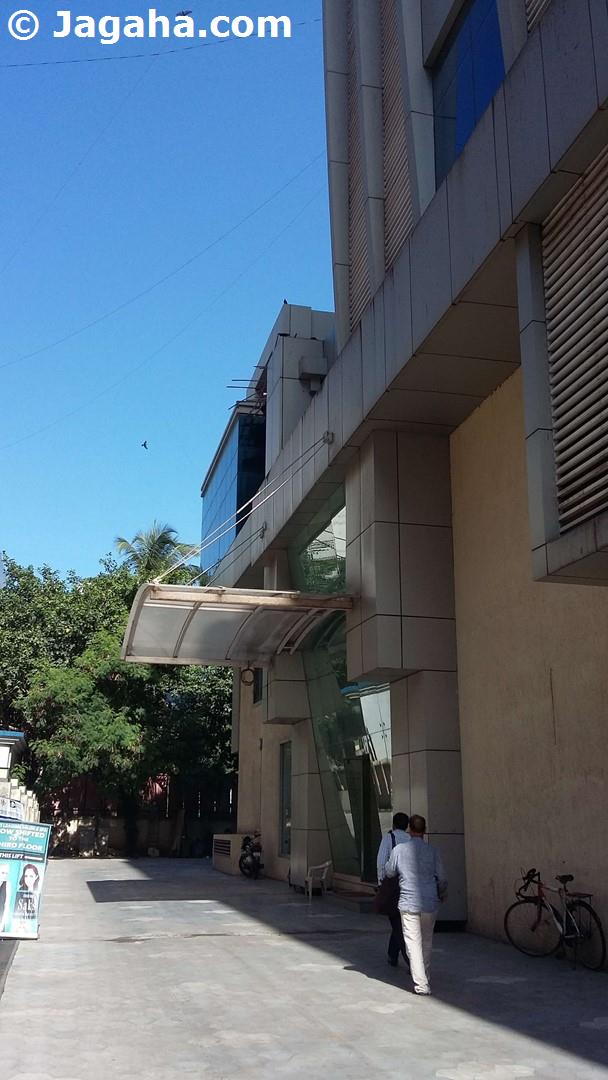 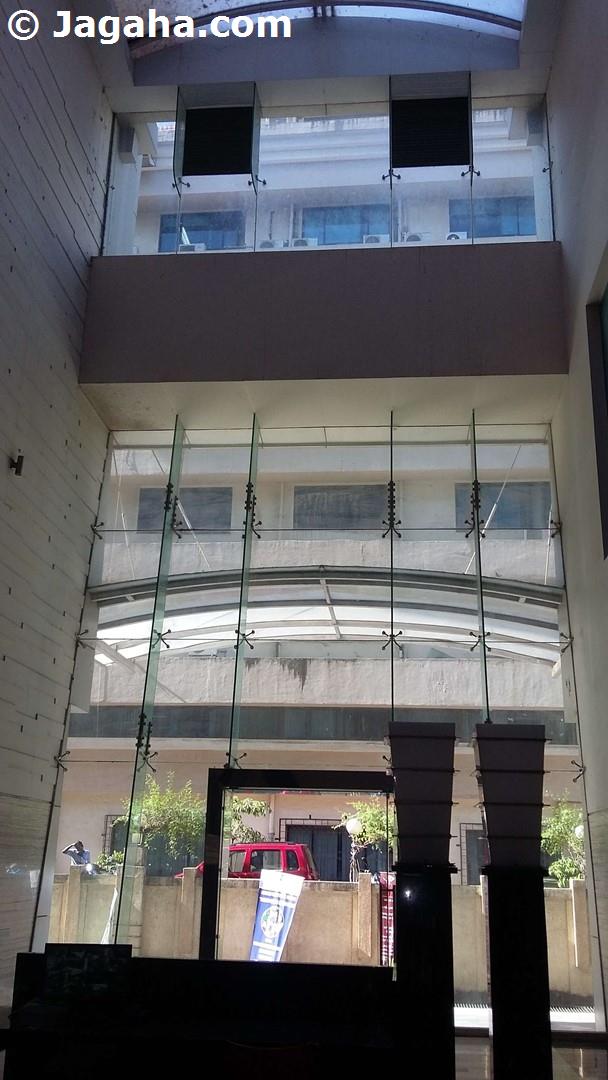 This commercial office space is for lease in Andheri West - the property is a bare shell unit so one can design and furnish the property as per the ... Read more

This commercial office space is for lease in Andheri West - the property is a bare shell unit so one can design and furnish the property as per the businesses needs. The Andheri West office has a useable area of 1900 square feet and a built up area of 2282 square feet with two attached washrooms. The building is newly constructed and has all the basic amenities such as full time security, a fire fighting system, reserved car parking, visitor car parking and elevators.