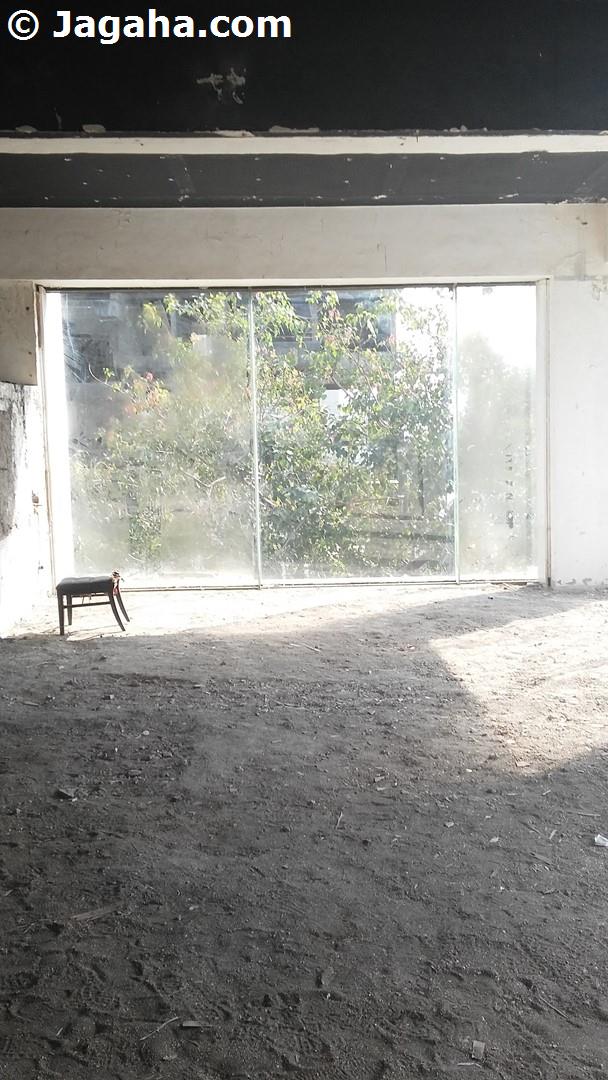 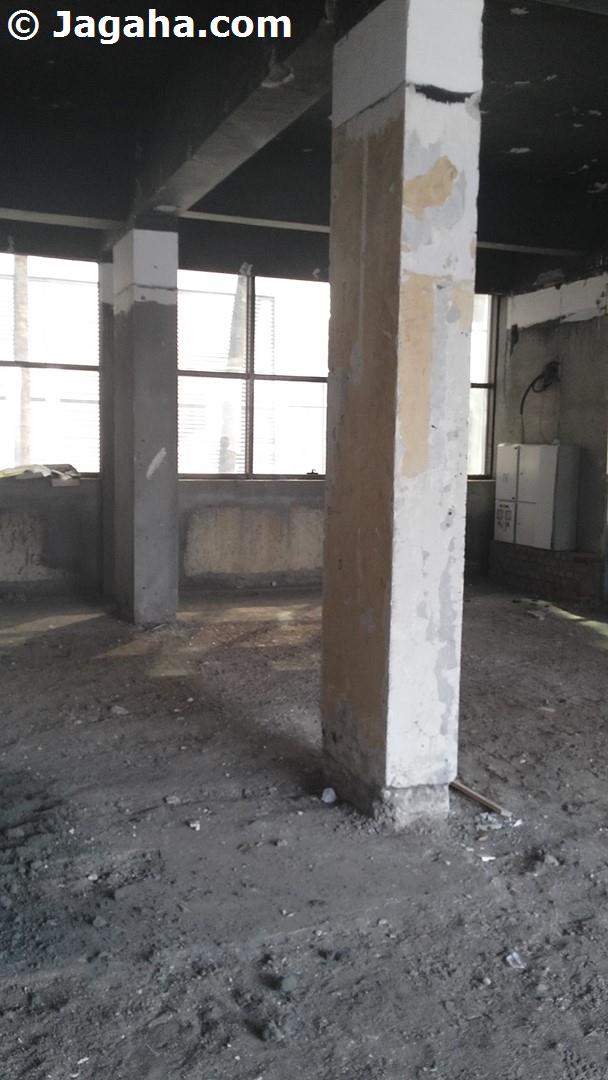 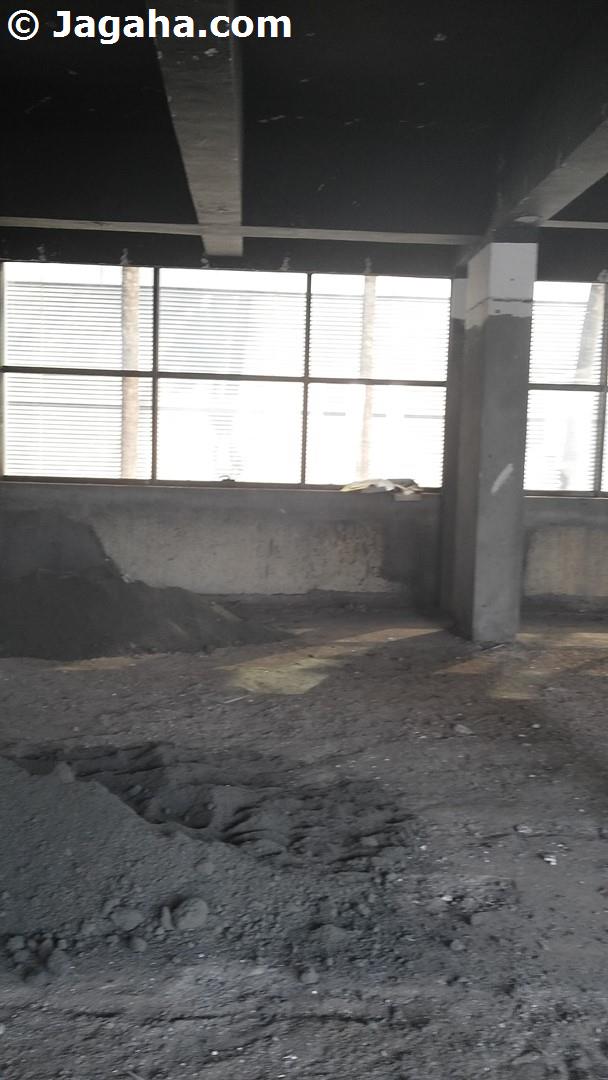 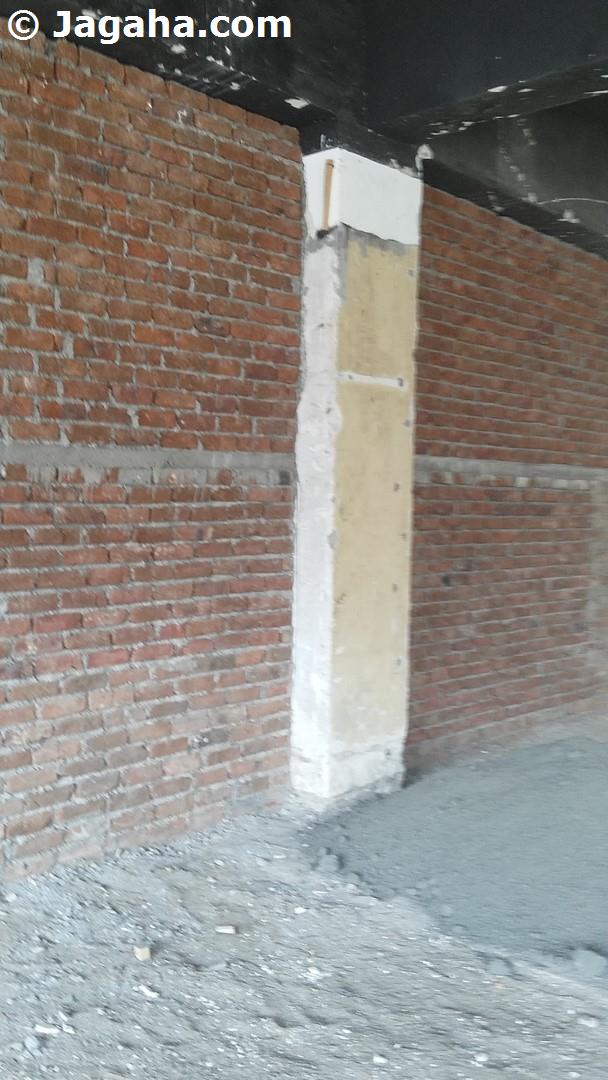 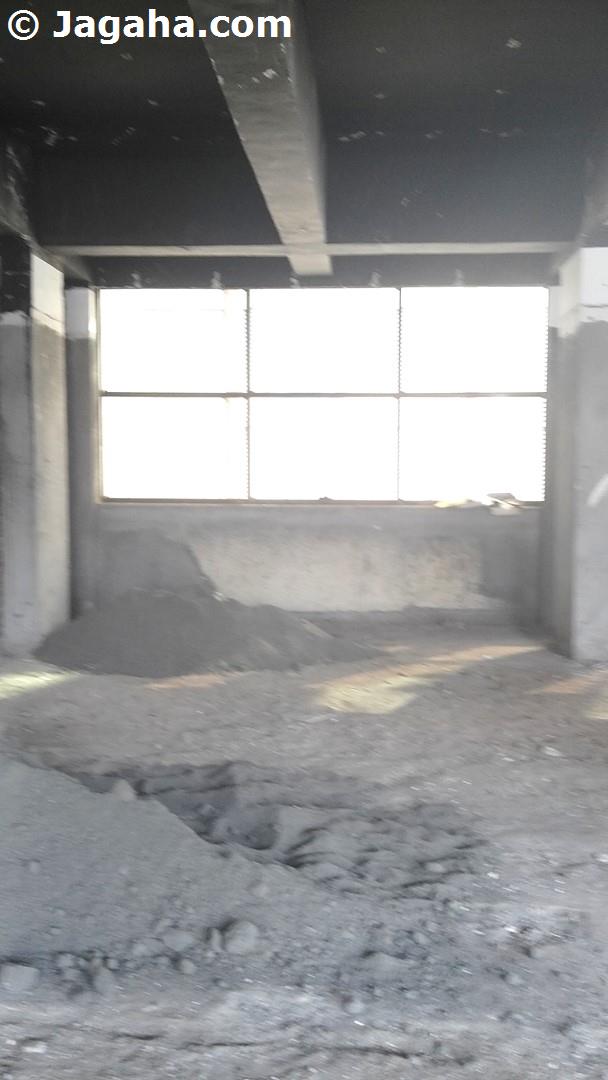 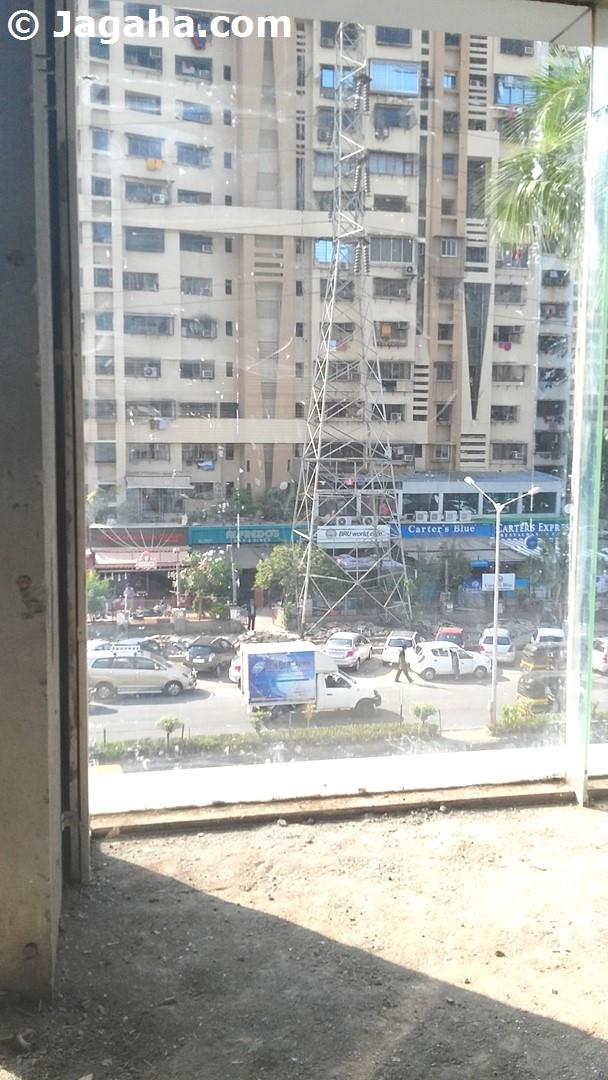 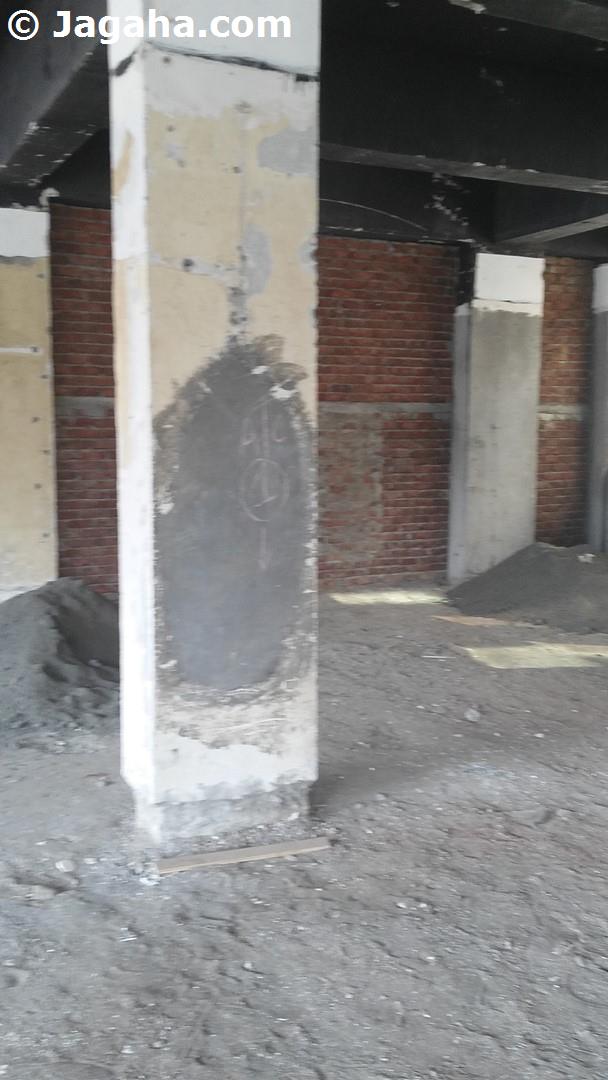 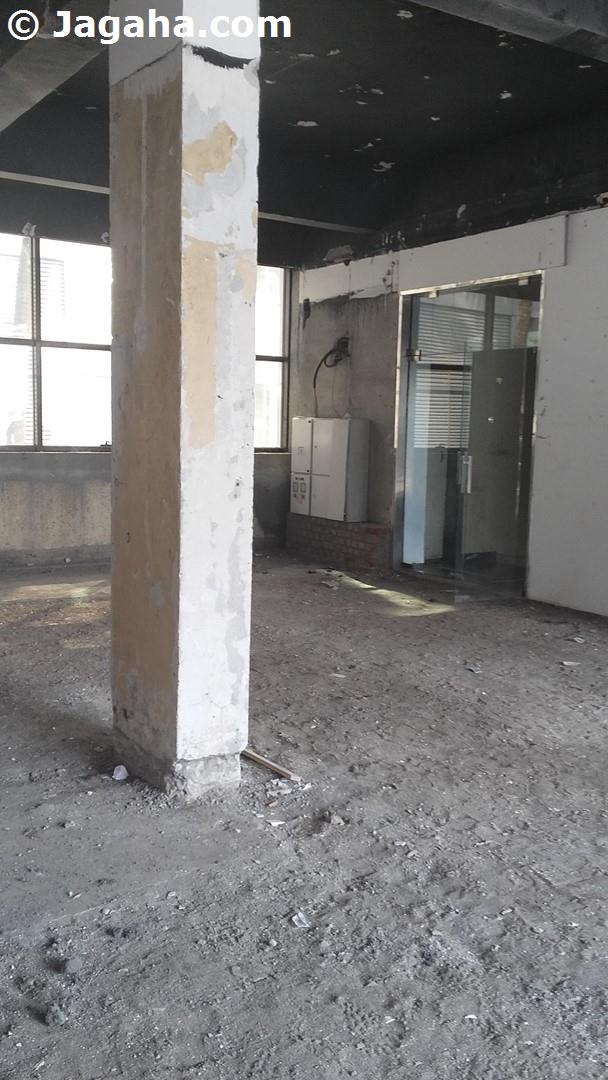 This commercial or retail space is available on lease in Andheri West on Link Road opposite the Citi Mall. The interiors can be done up as per your ne ... Read more

This commercial or retail space is available on lease in Andheri West on Link Road opposite the Citi Mall. The interiors can be done up as per your needs as it is a bare shell property and faces the road and has a useable area of 4200 square feet. This could be a great property for a gym, tuitions, yoga studio, restaurant, etc. The property has full time security, water storage, visitor parking and power backup. 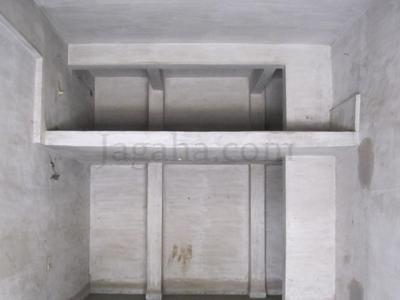 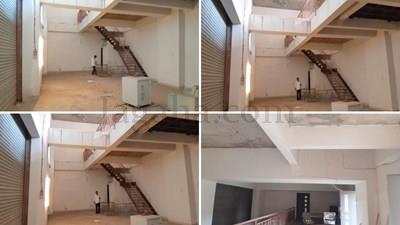 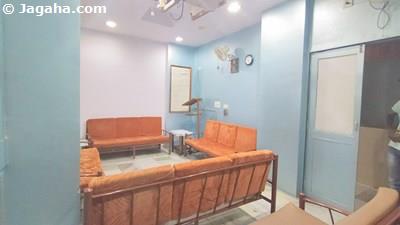 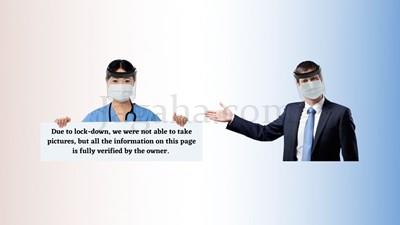 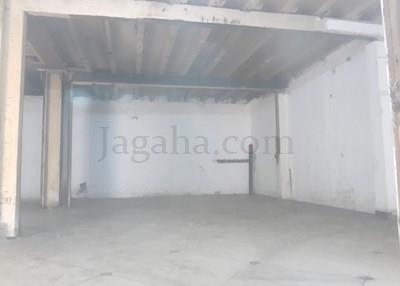