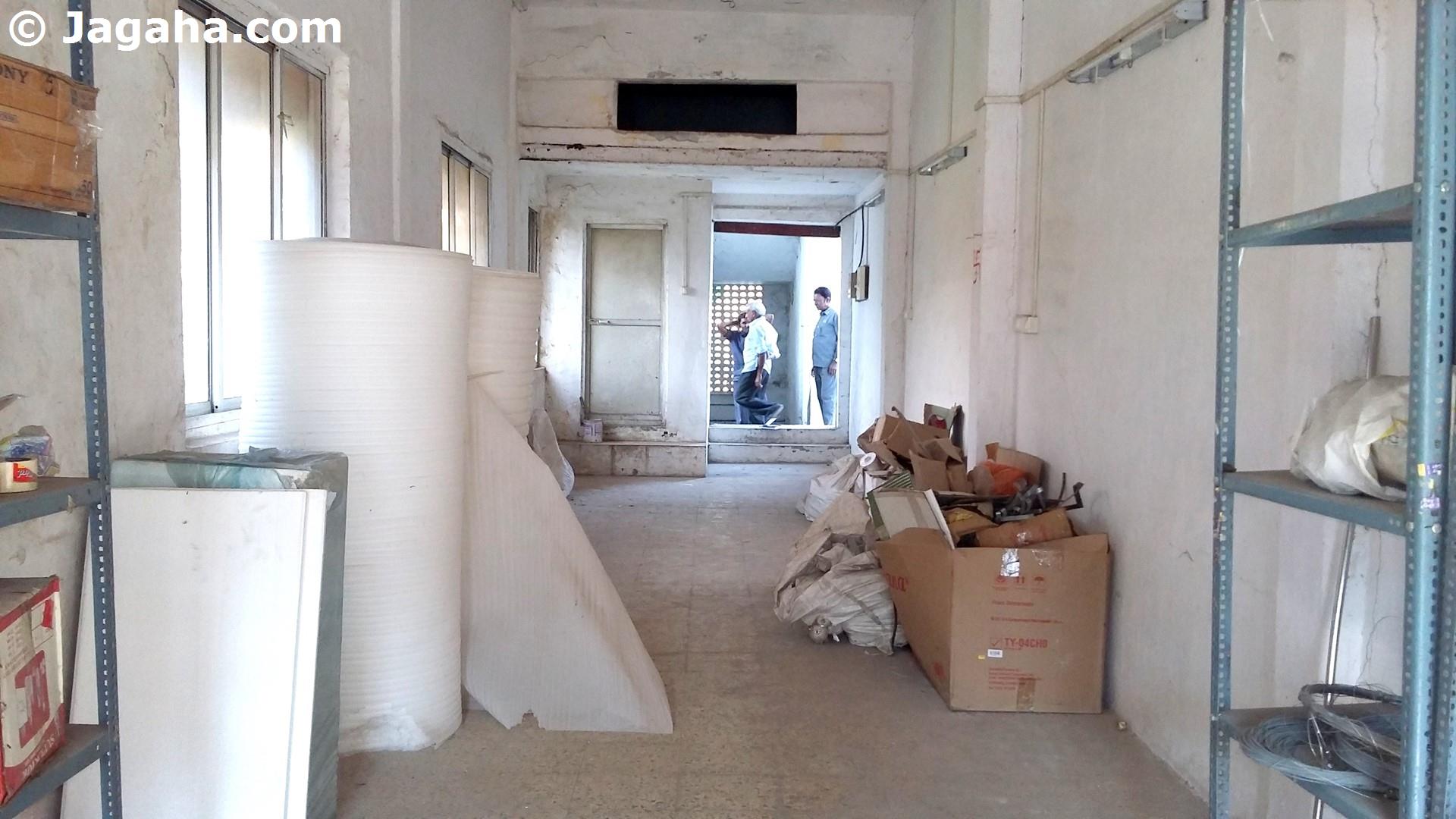 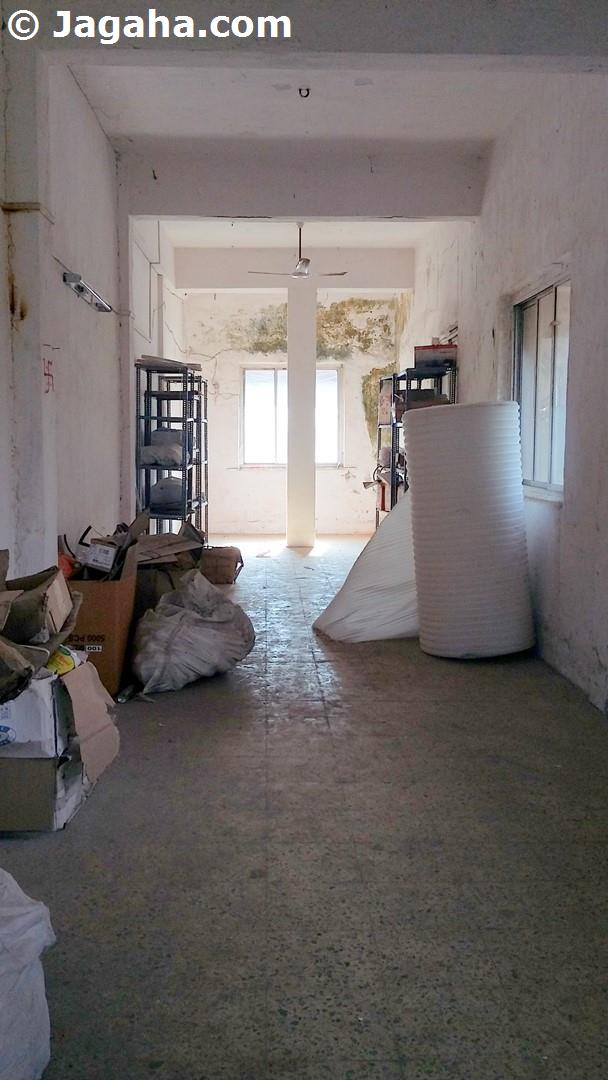 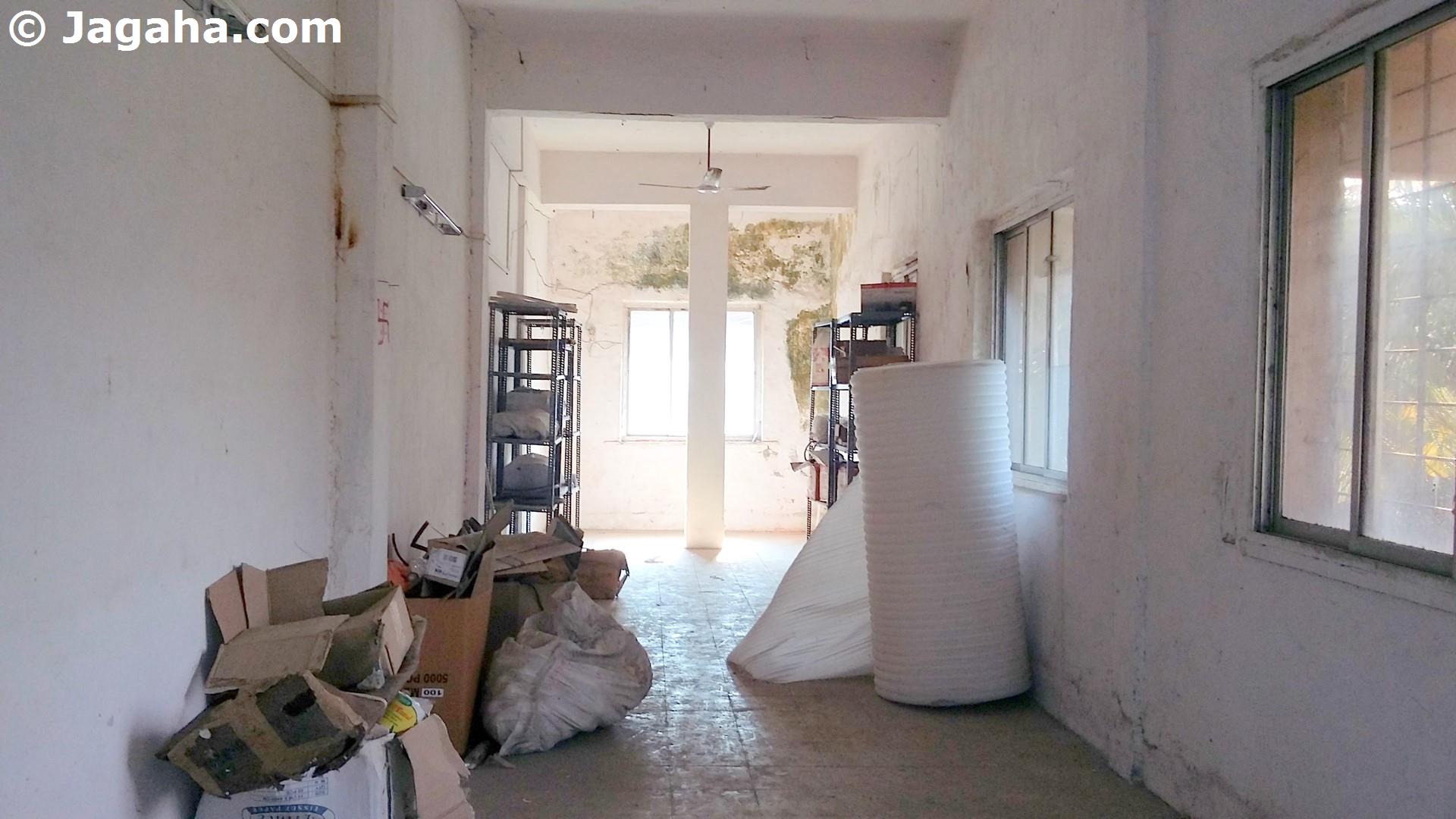 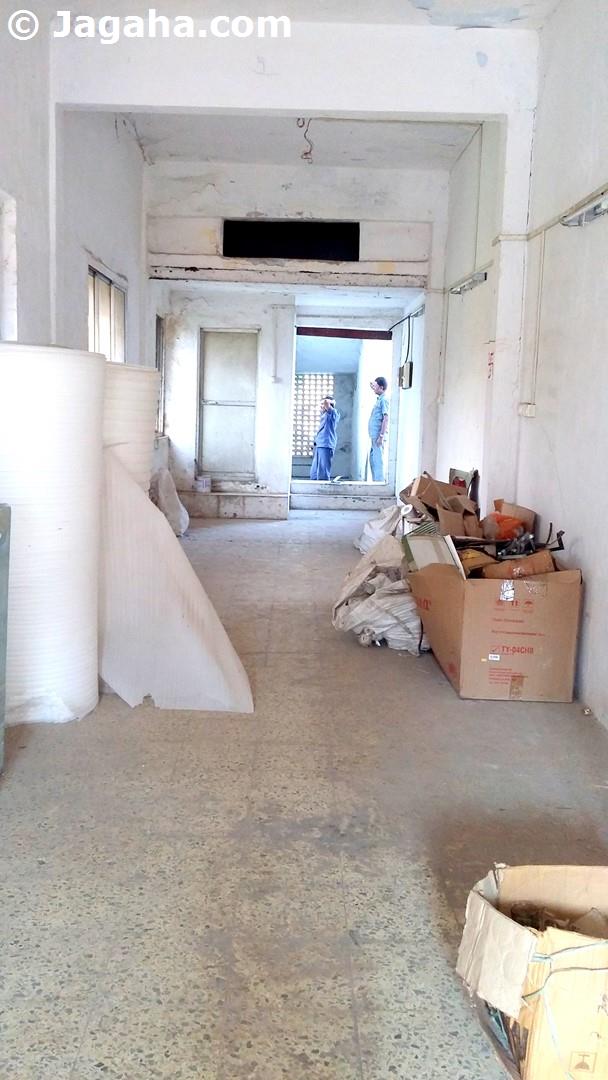 This office space is available for lease in Andheri East. It has a carpet area of 800 square feet and accompanied by its own private washooms and re ... Read more

This office space is available for lease in Andheri East. It has a carpet area of 800 square feet and accompanied by its own private washooms and reserved car parks. The property is an unfurnished unit so one can design and furnish the space as per the business's needs. Concerning amenities, this Andheri East building covers all the basics such as full time security, power backup, a fire fighting system and its own water storage. Furthermore, the property is surrounded by many food outlets, showrooms shops and is conveniently located on Andheri Kurla Road providing your employees with easy access to various modes of transportation. 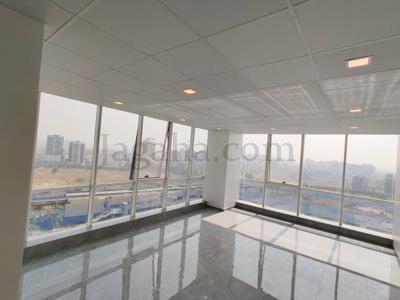 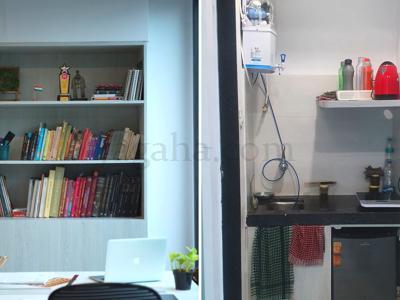 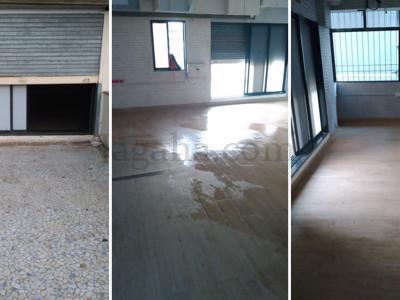 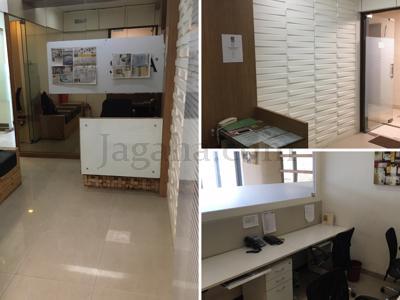 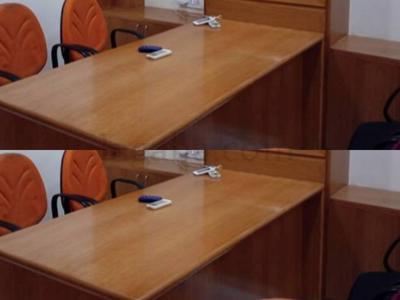