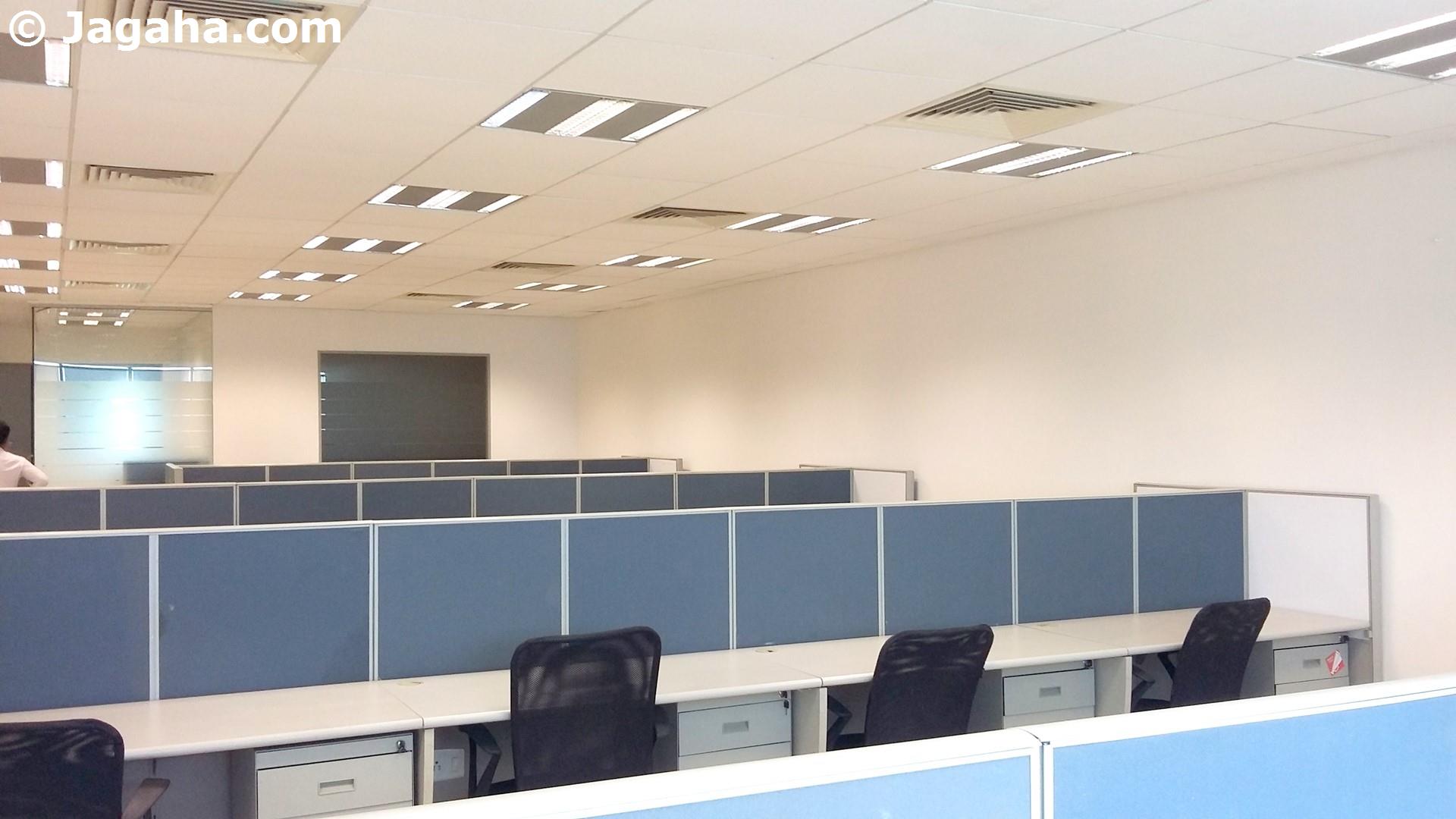 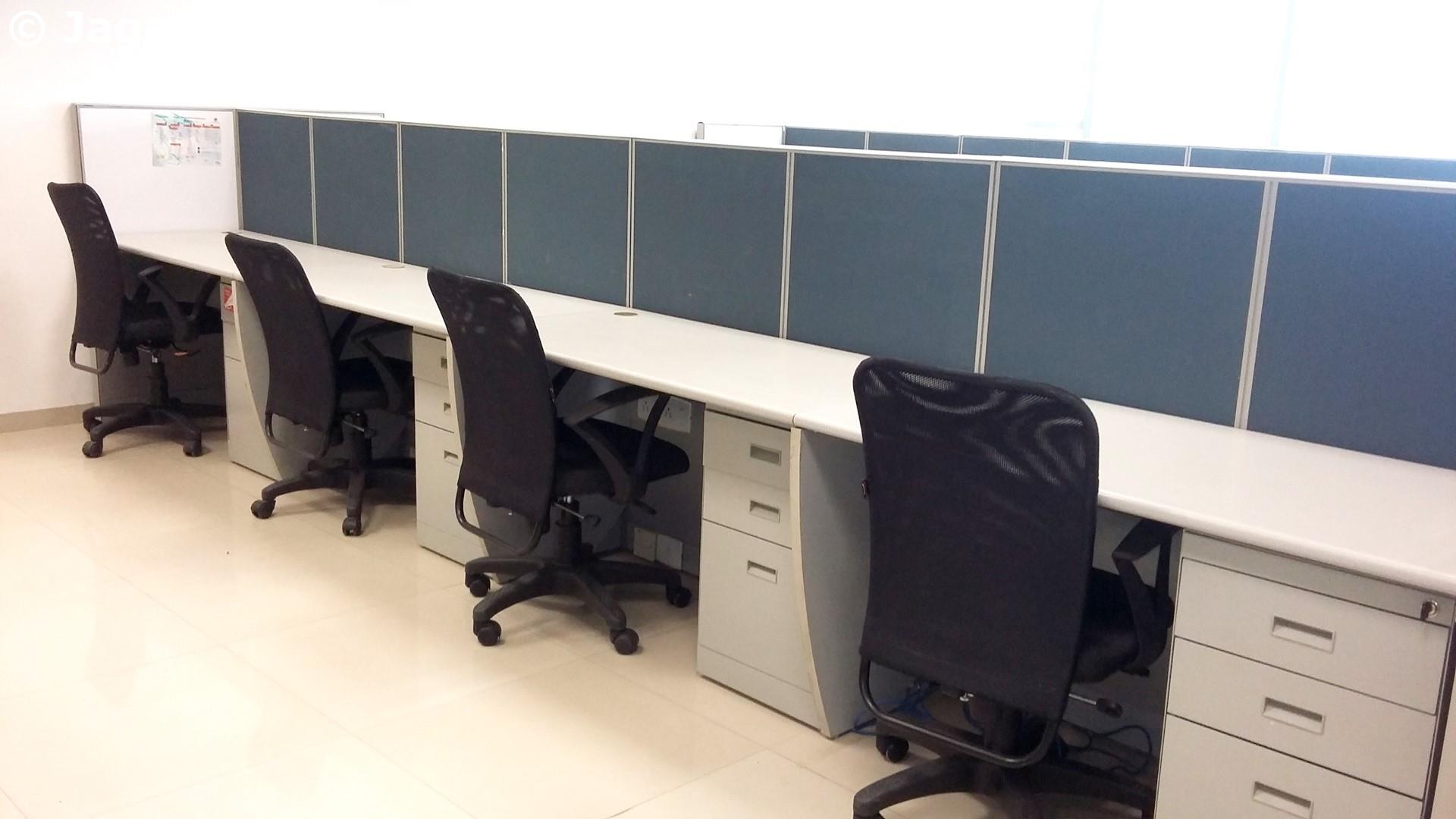 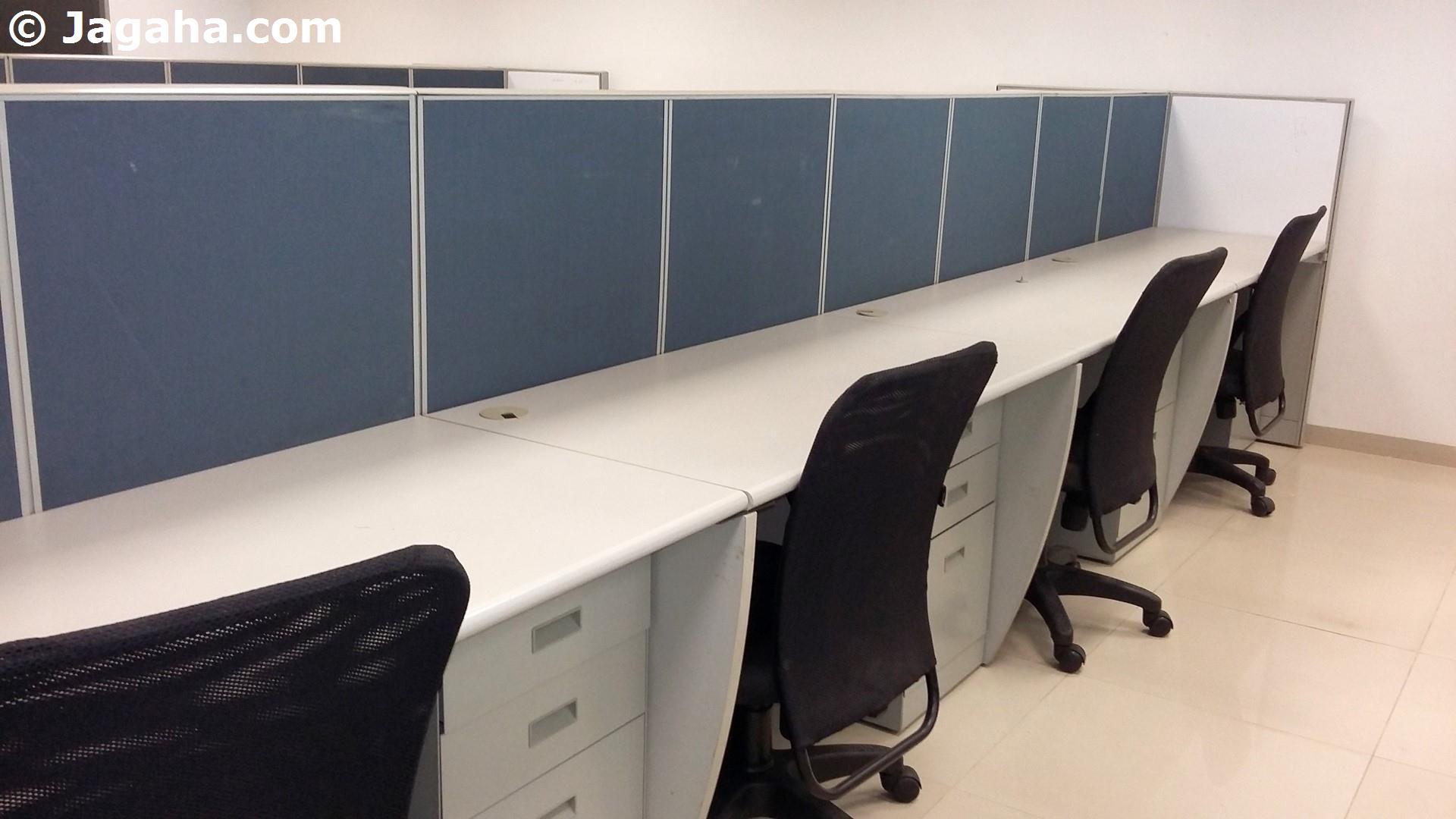 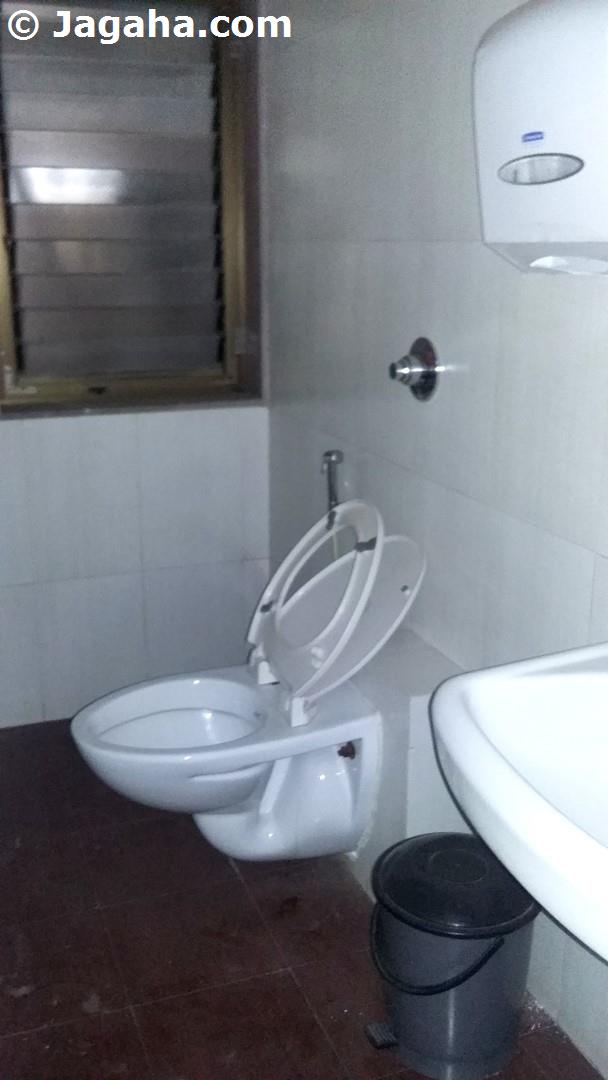 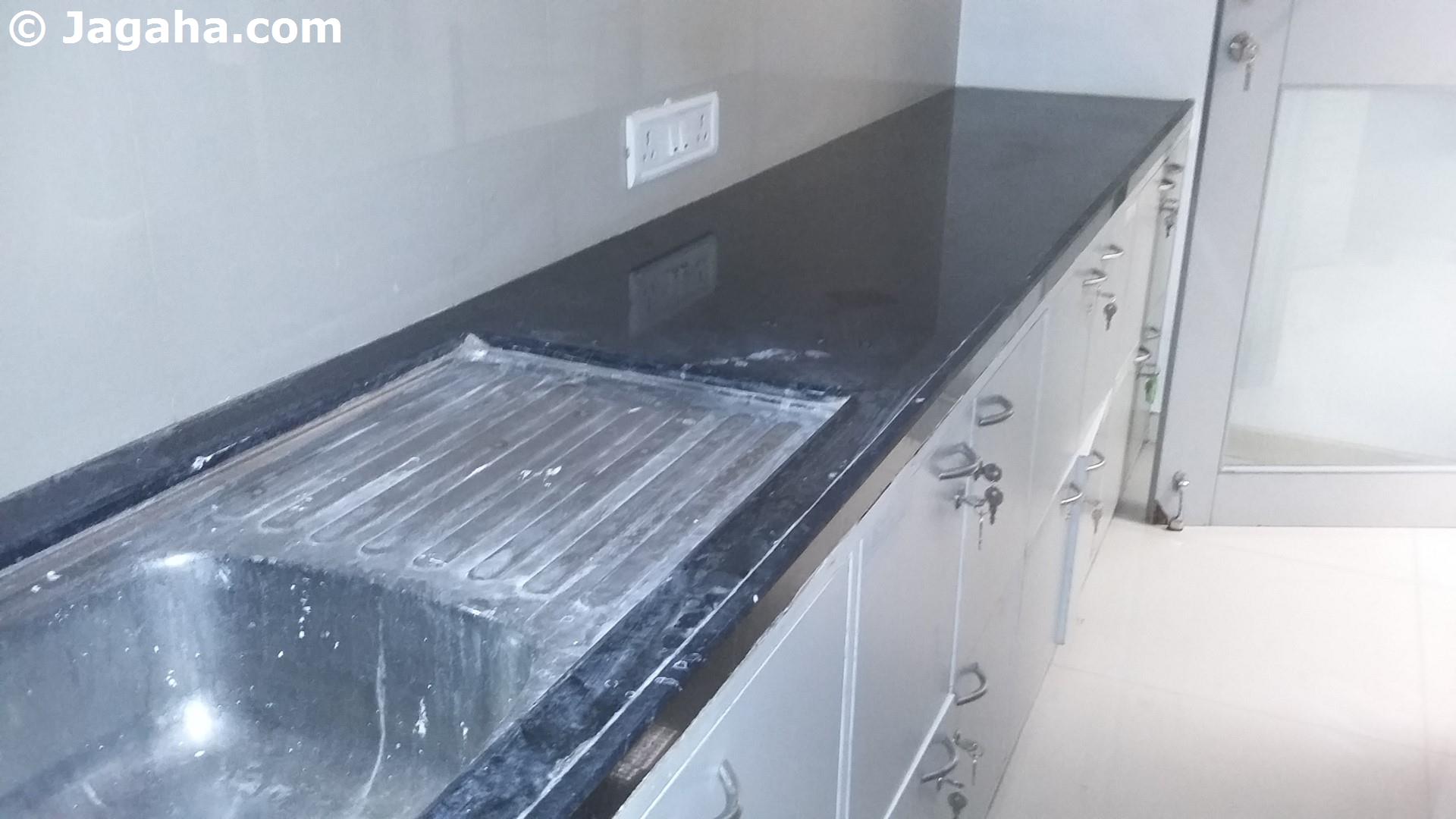 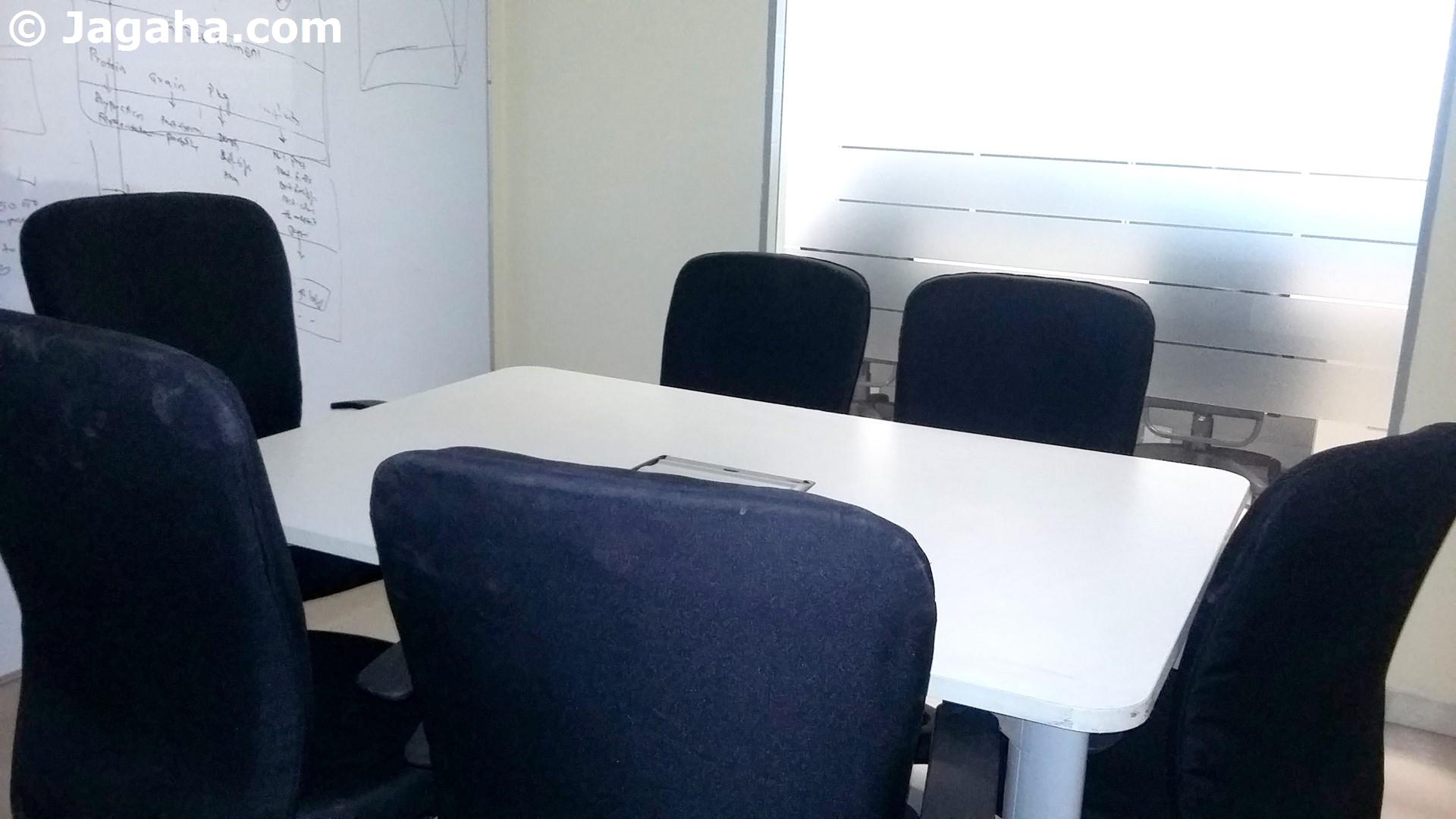 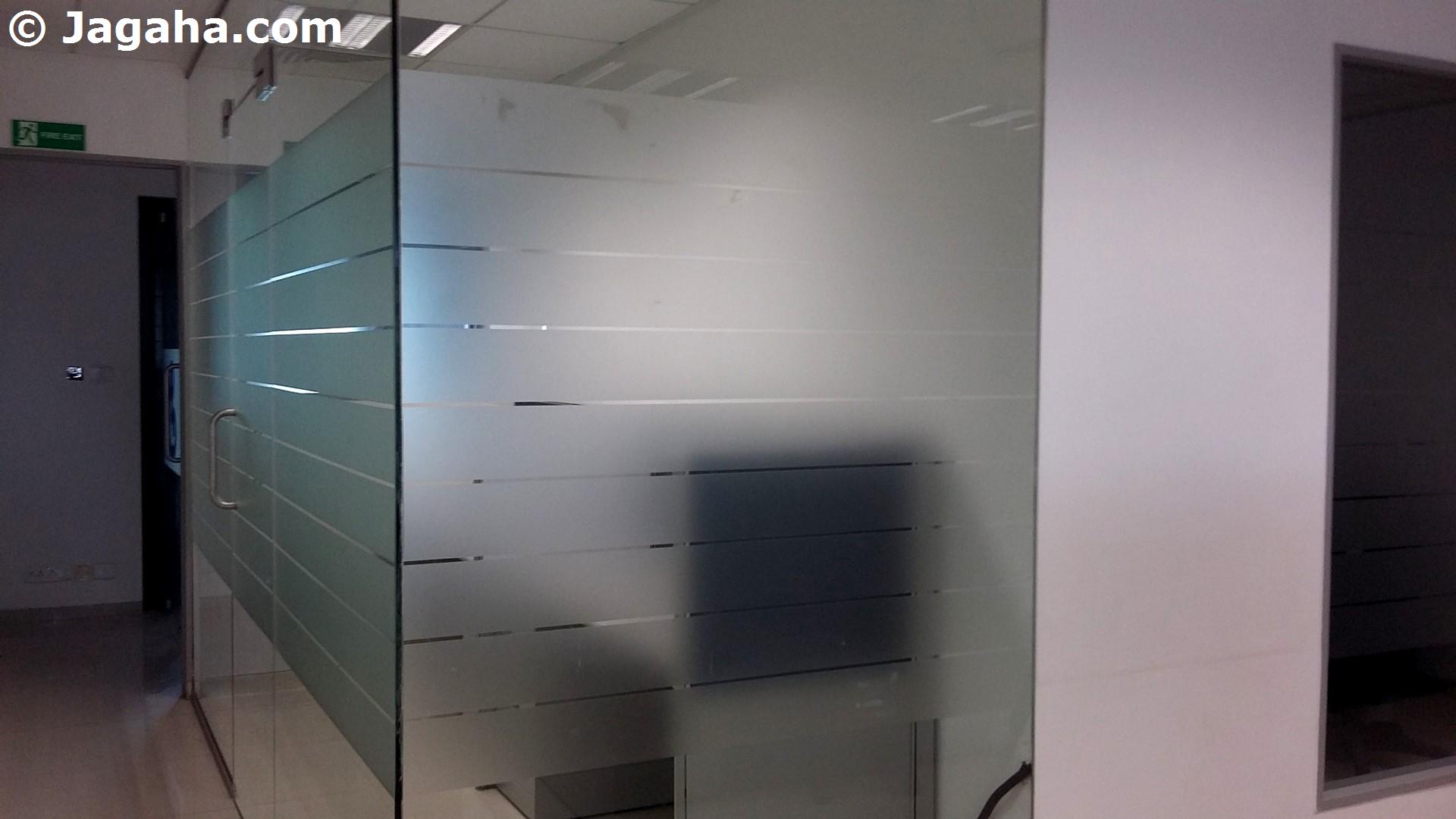 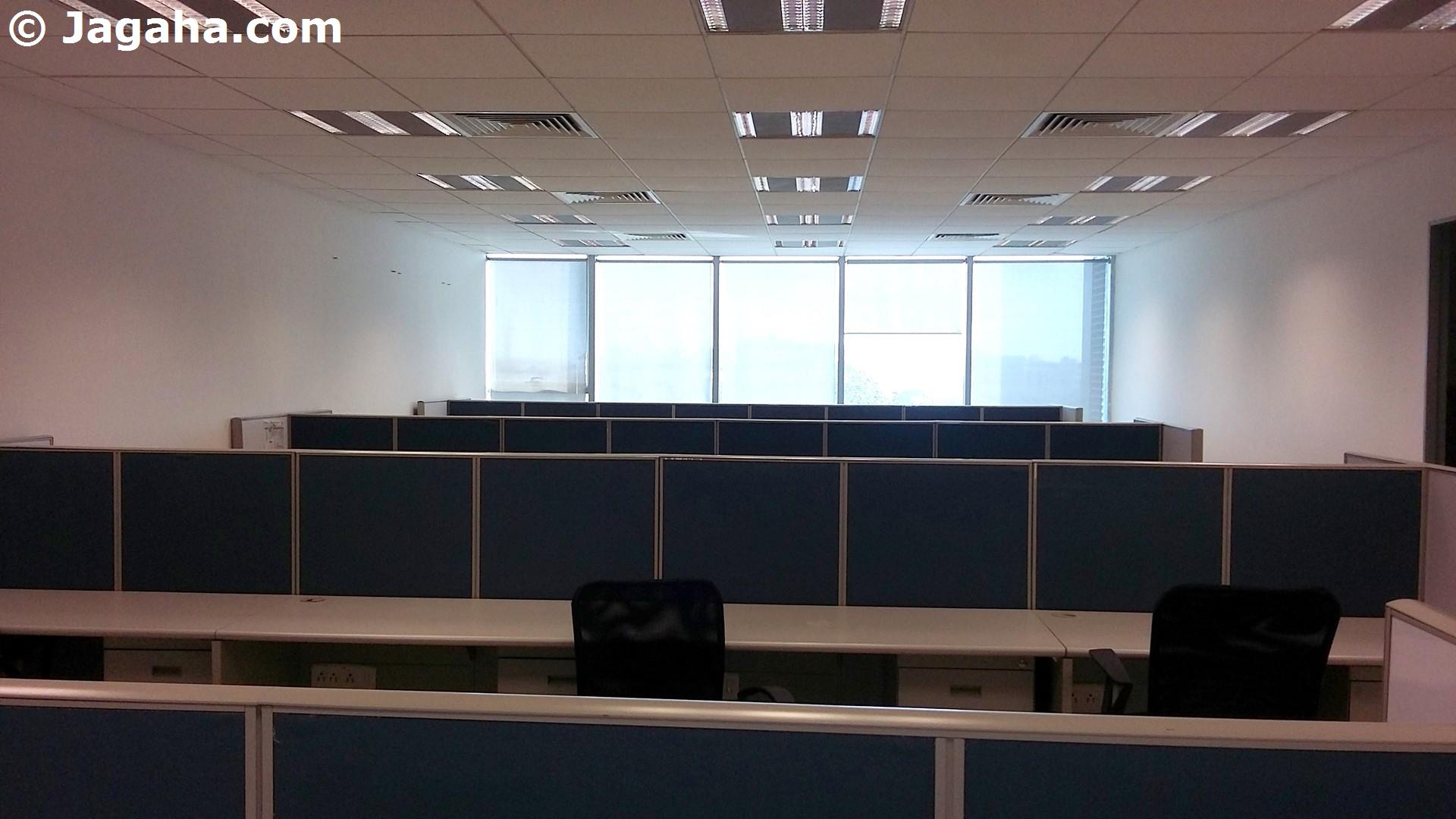 Lease this office space in Andheri East, Mumbai. It has a carpet area of 1300 square feet and a built up area of 2000 square feet. The office is ful ... Read more

Lease this office space in Andheri East, Mumbai. It has a carpet area of 1300 square feet and a built up area of 2000 square feet. The office is fully furnished, can seat thirty-eight people, comes with a cabin, two reserved car parks and its own private washroom. Concerning amenities and features, this Andheri East building has full time security, air conditioning, a spacious lobby with a reception area, CCTV cameras, three lifts, visitor's car parking, a fire fighting system, power backup and water storage. Furthermore, this property is well situated on Saki Vihar Road providing your employees with a hassle free commute. 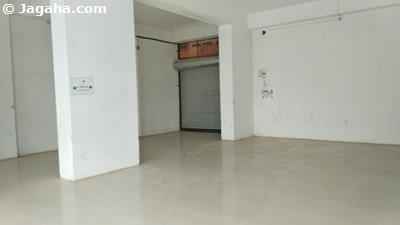 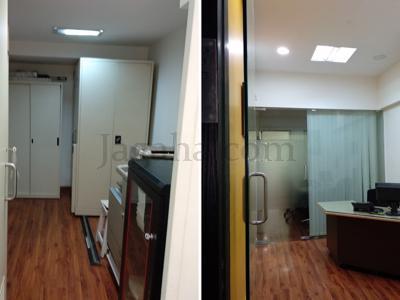 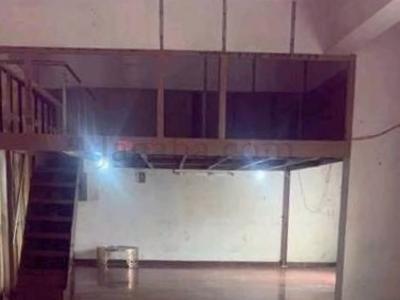 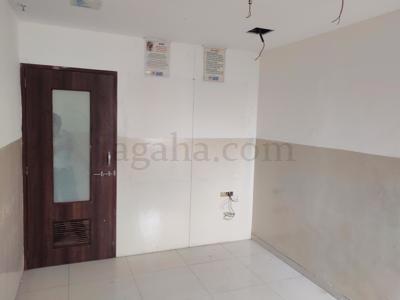 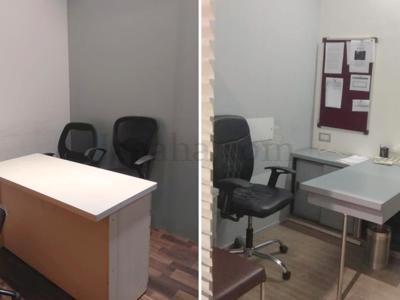