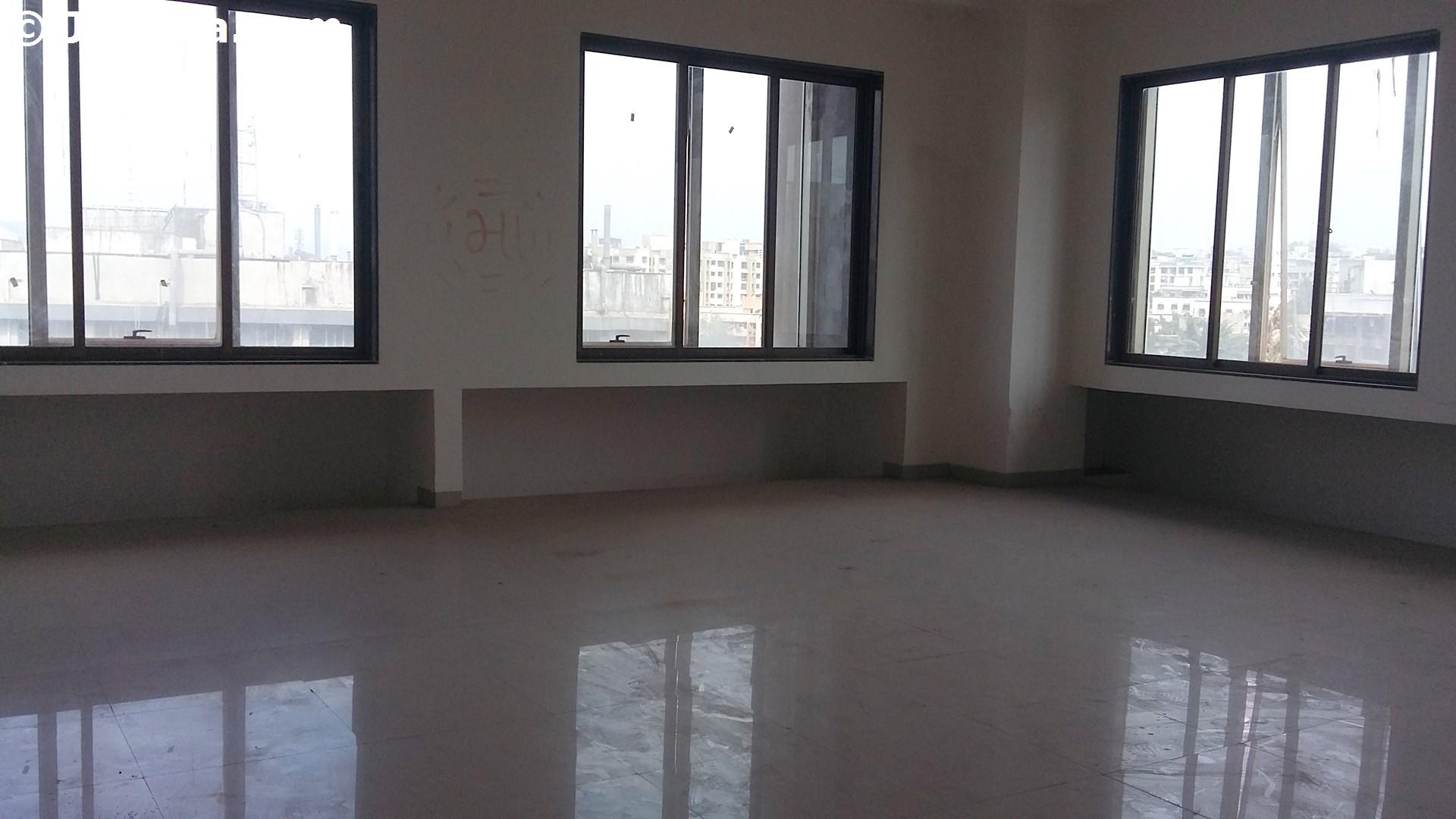 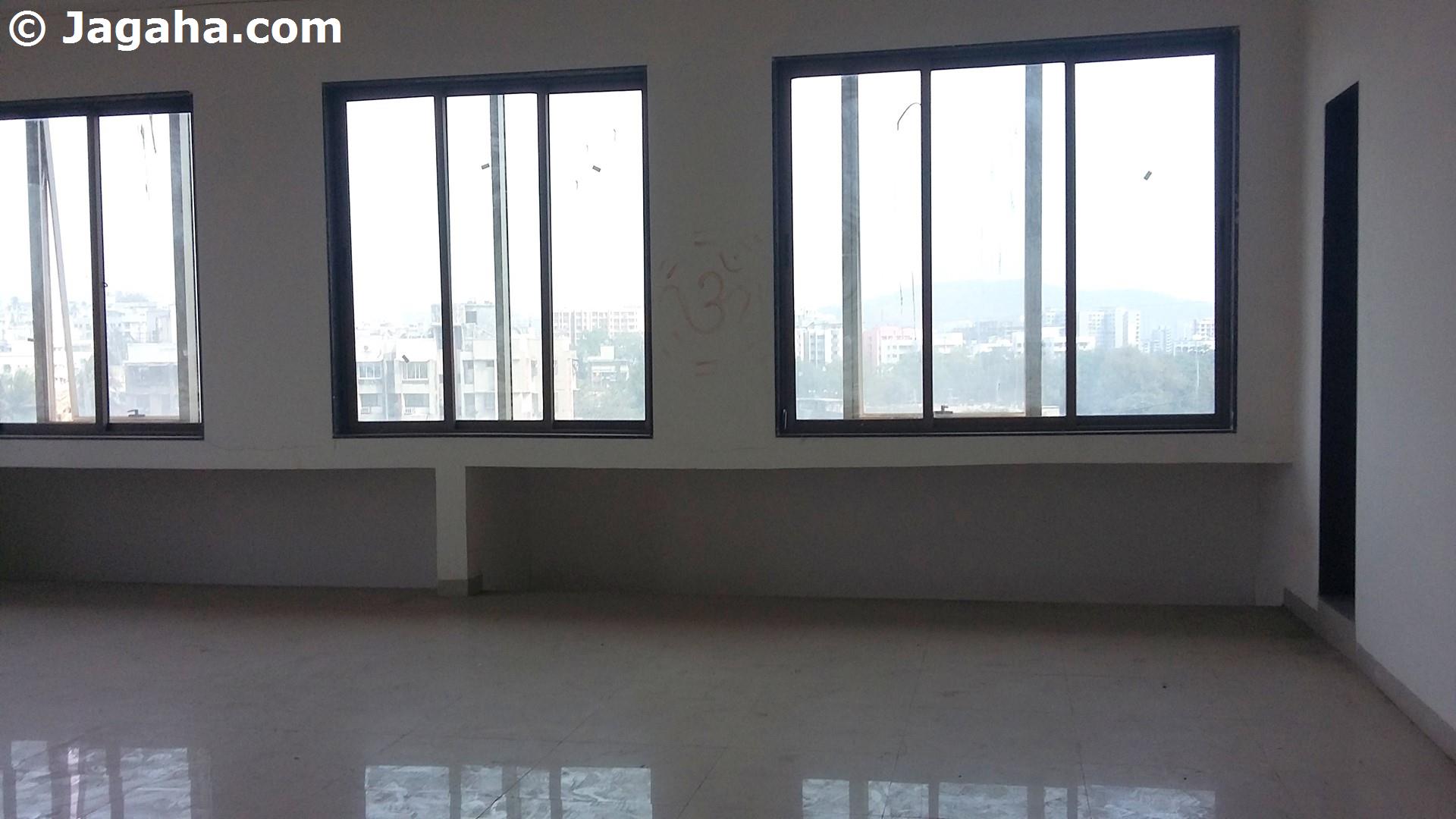 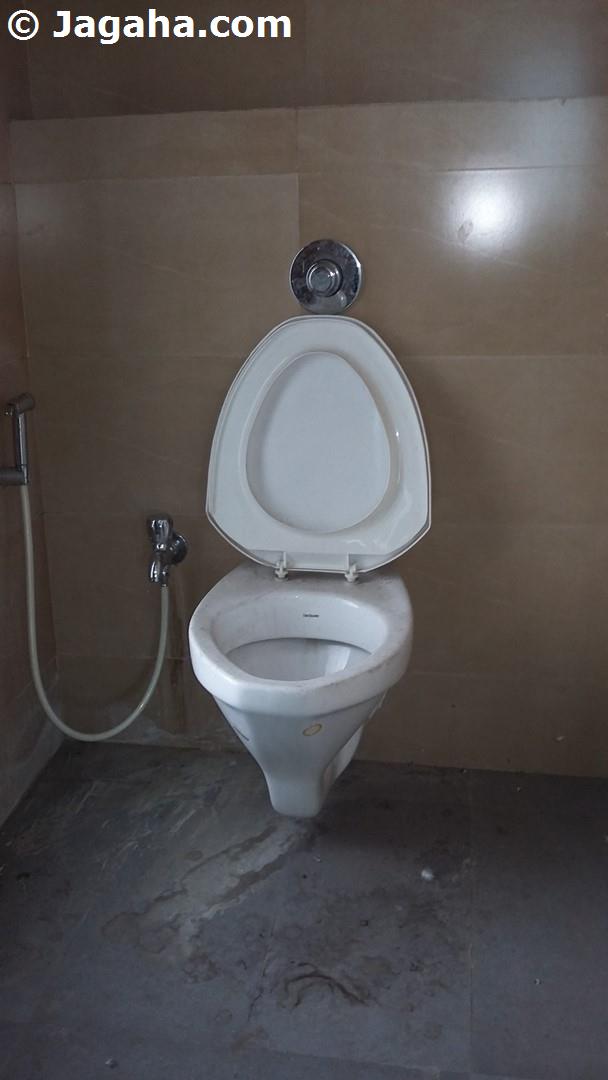 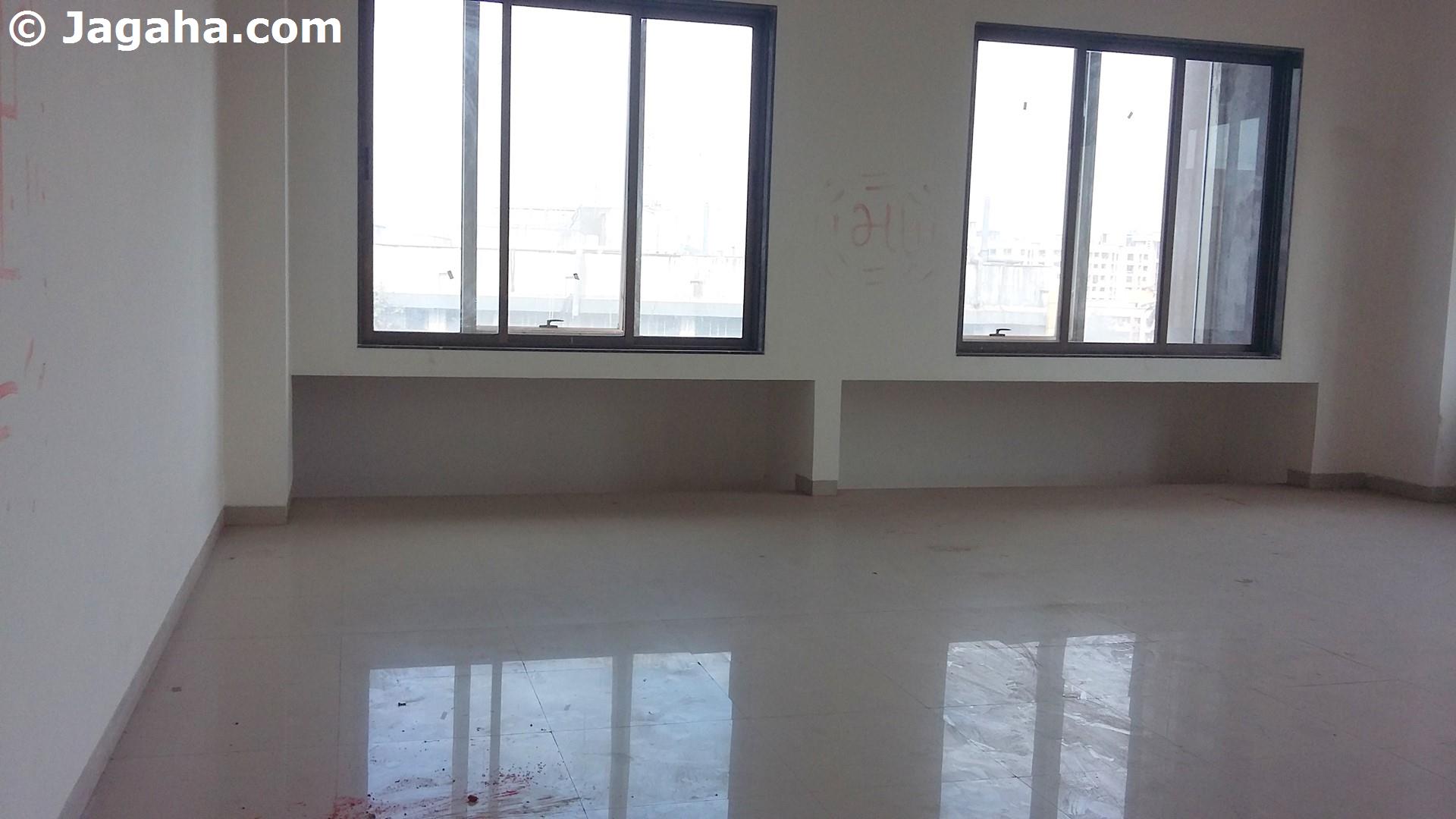 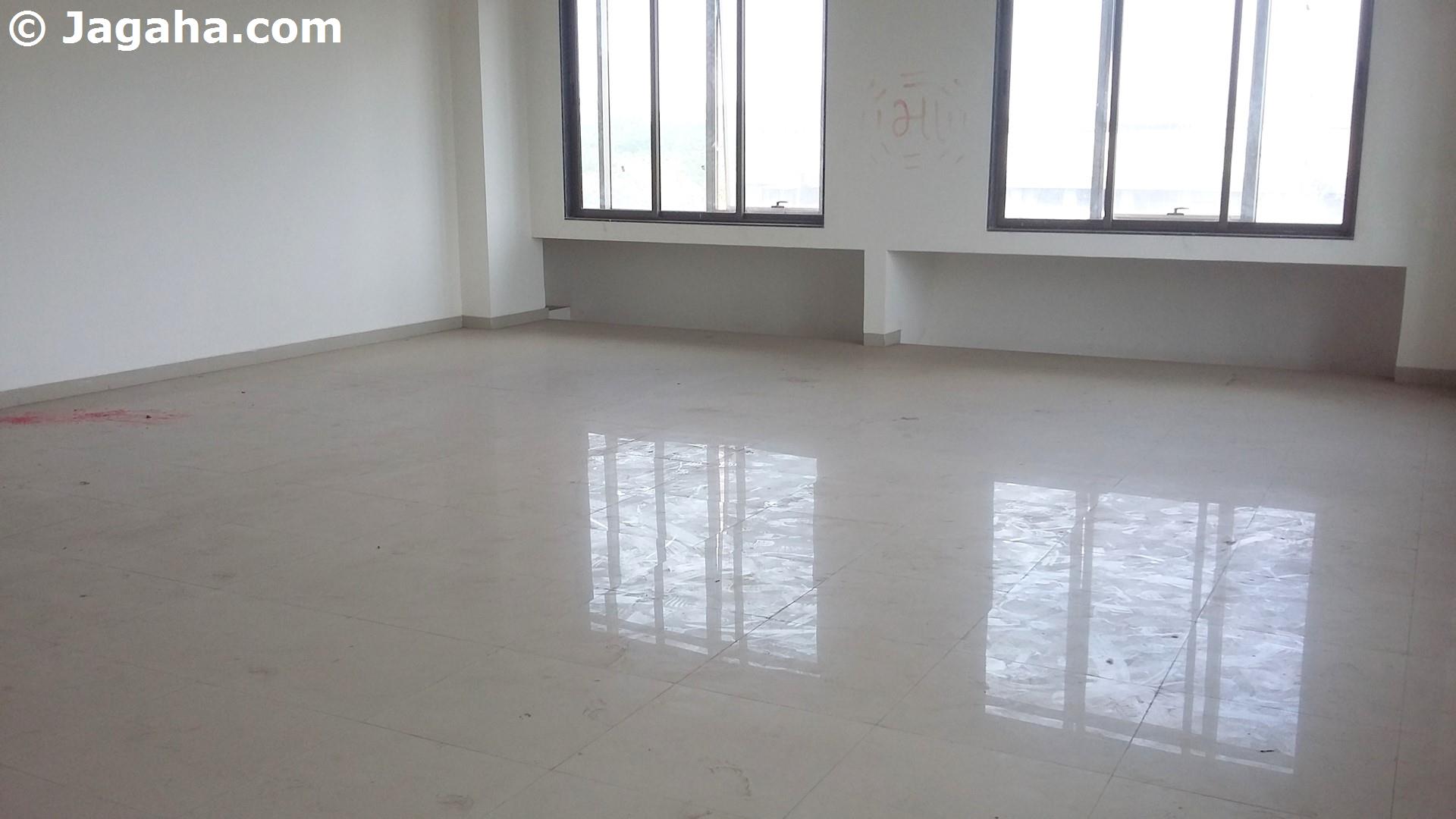 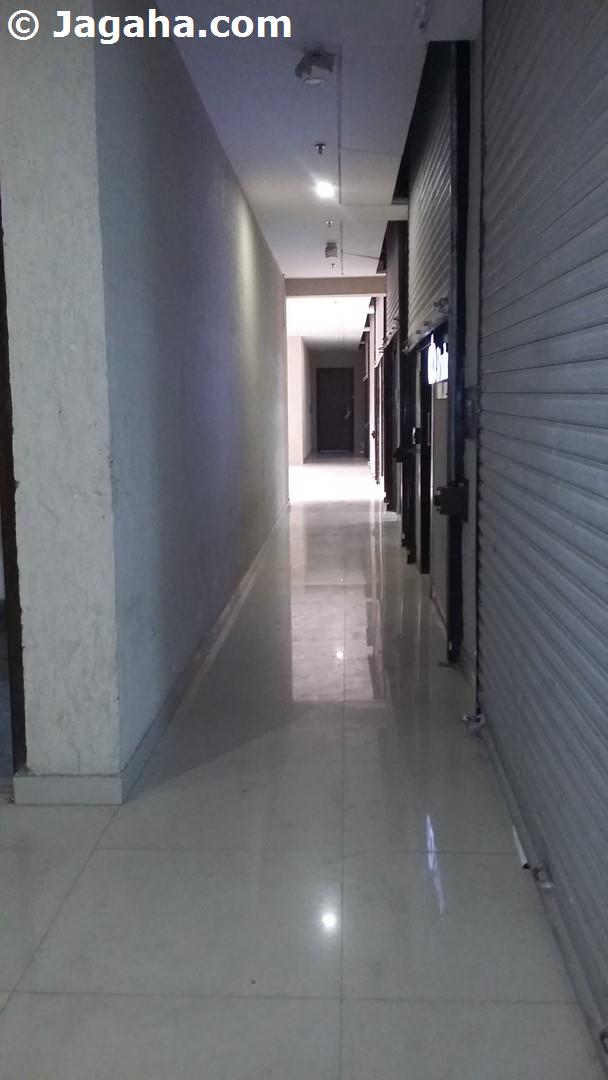 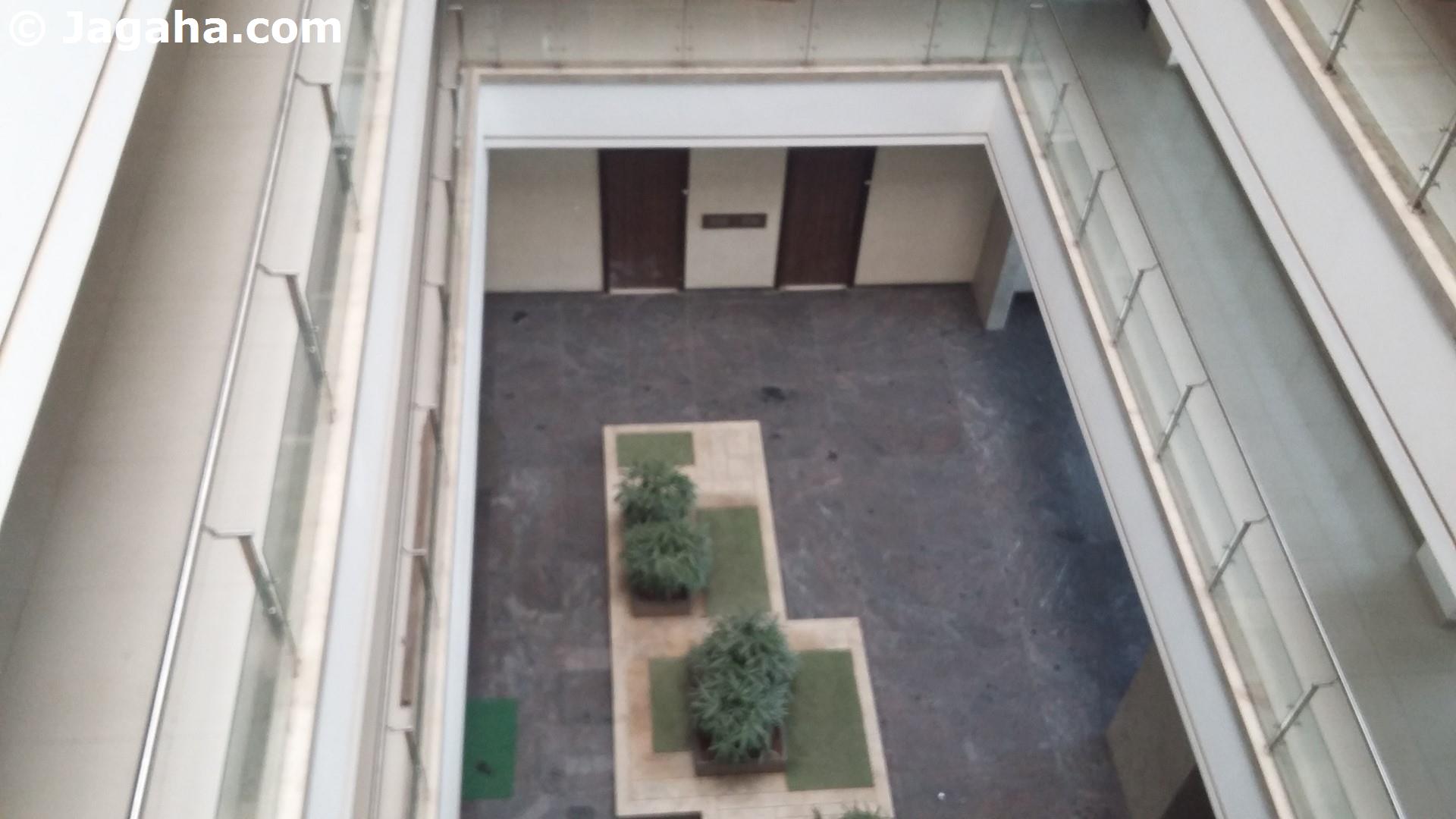 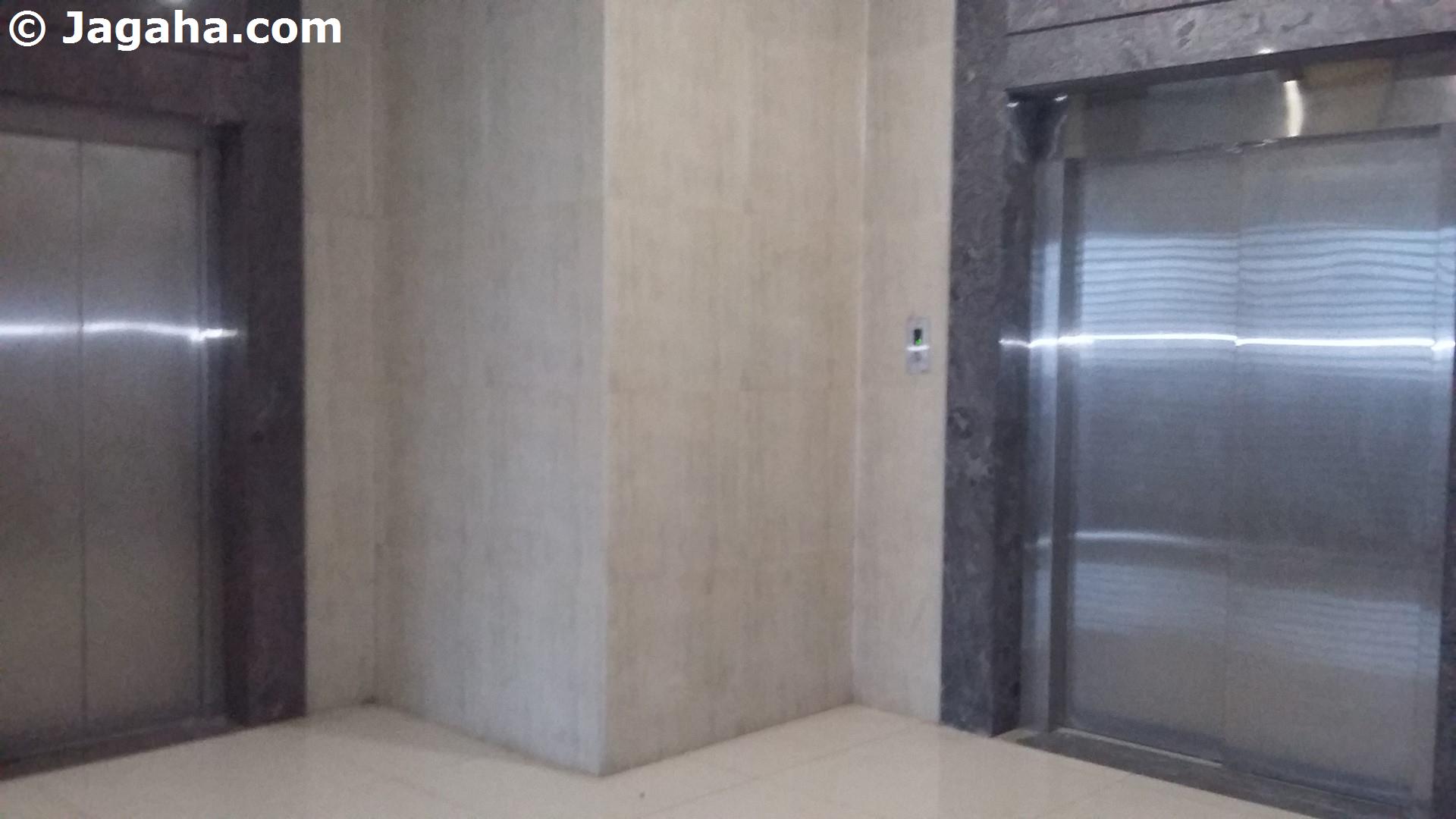 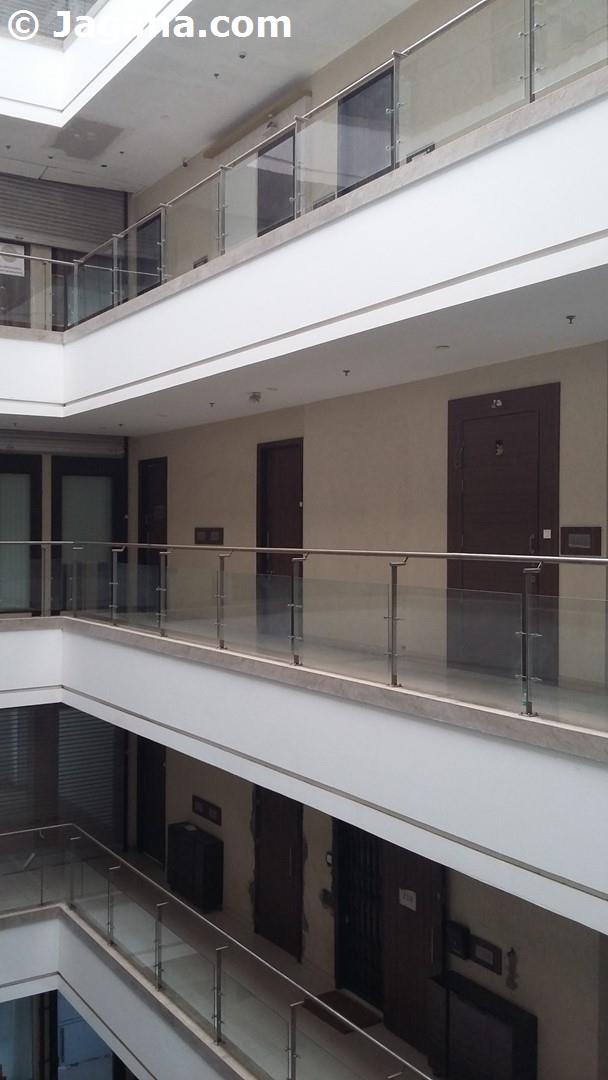 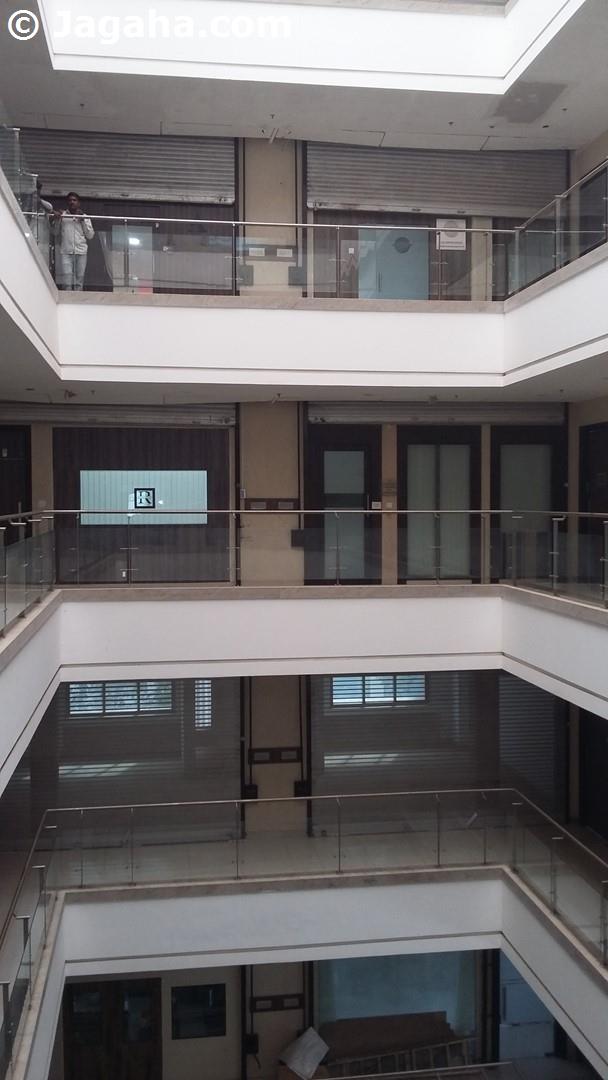 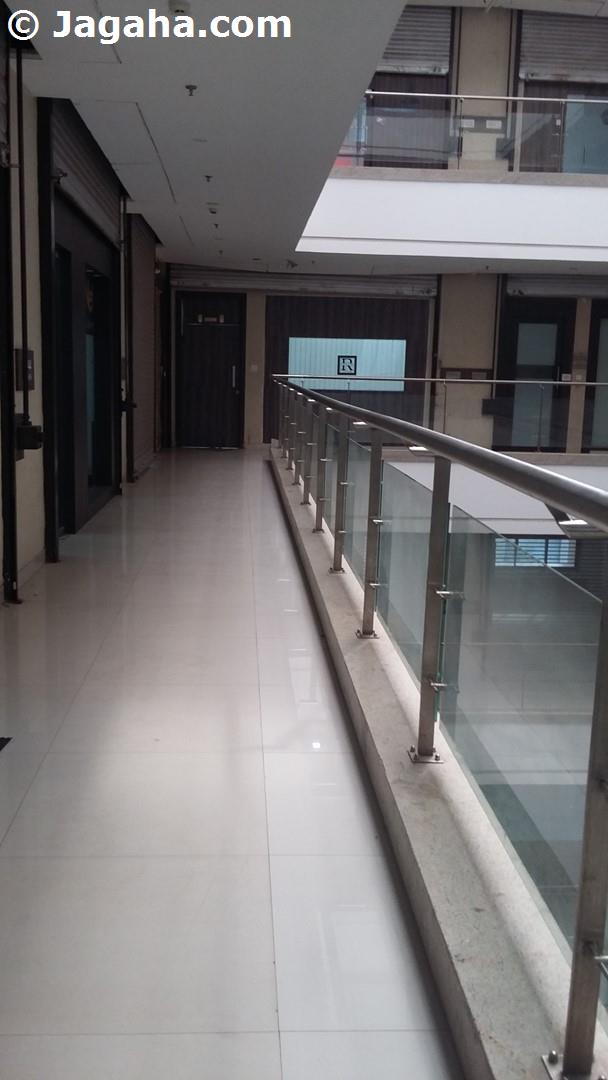 This Andheri East office space is available for sale in a top tier commercial building. It has a useable area of 858 square feet (built up area of 1 ... Read more

This Andheri East office space is available for sale in a top tier commercial building. It has a useable area of 858 square feet (built up area of 1100 square feet) and comes with a reserved car park a washroom. The property has a 4.2 meter tall floor height and is a unfurnished unit so one can design and furnish the space as per the business's needs. As for the building's features and amenities, it comes with high tech security systems, lifts, a grand lavish lobby that includes a help desk, a glass facade exterior, CCTV cameras, air conditioning, washrooms, a fire fighting system, power backup and water storage. Additionally, this Andheri East building is well connected to the Western Express Highway, Chakala Metro Station and both the domestic and international airport. 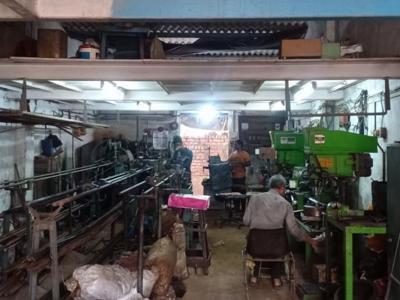 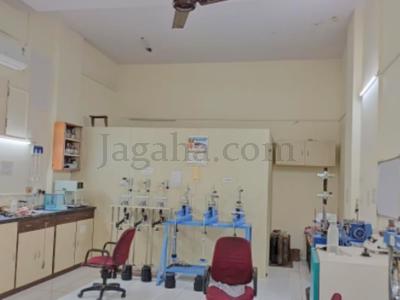 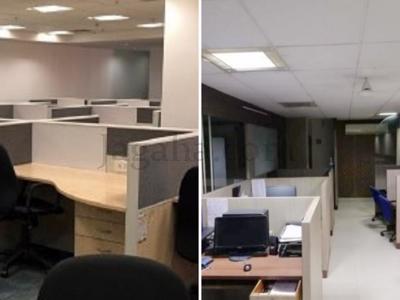 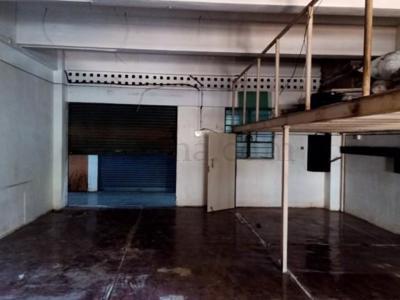 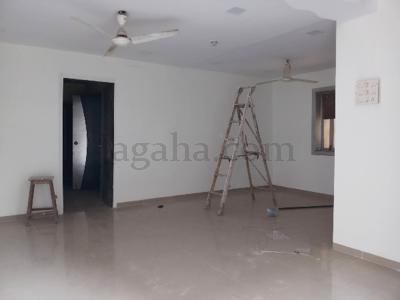