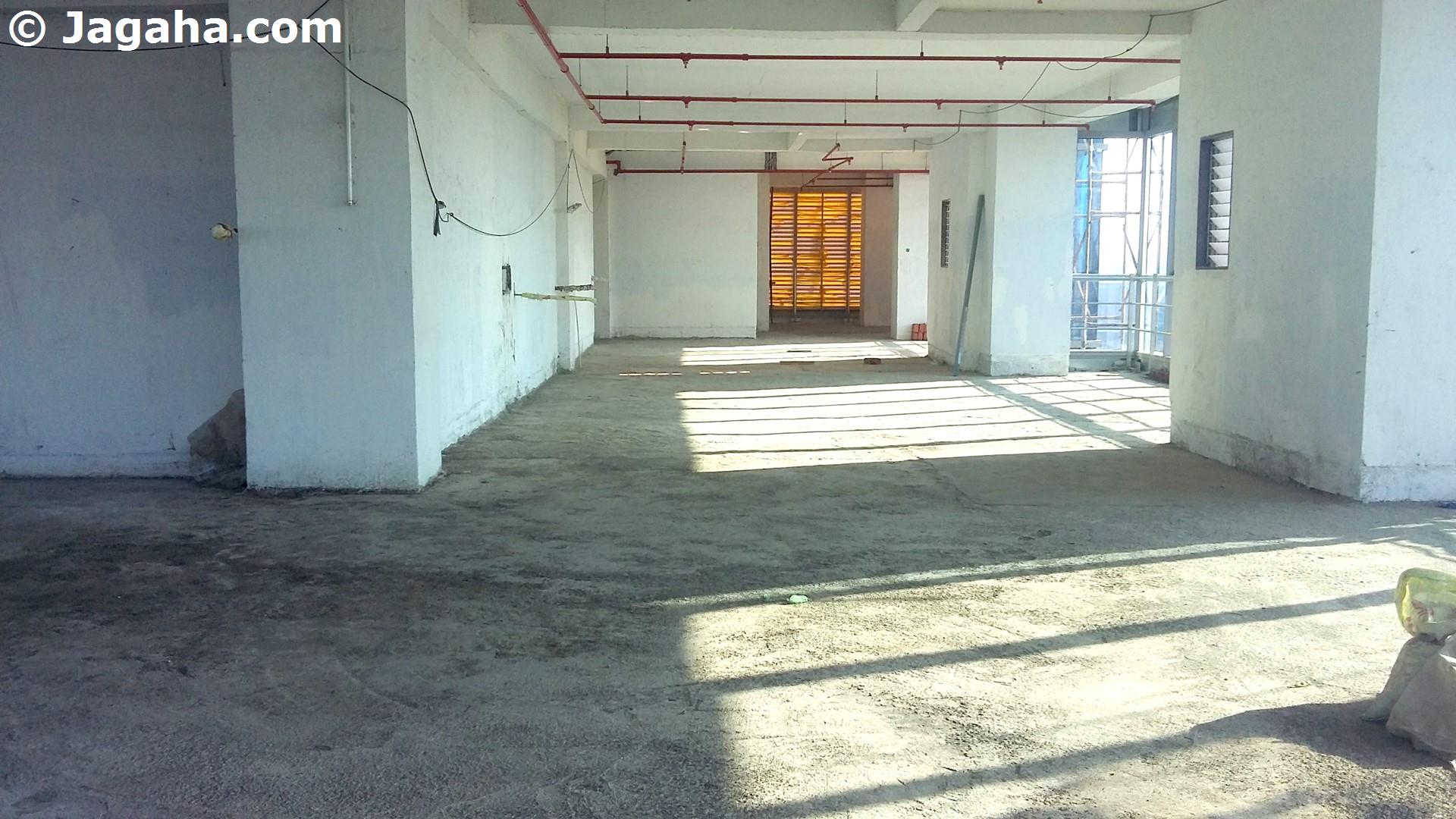 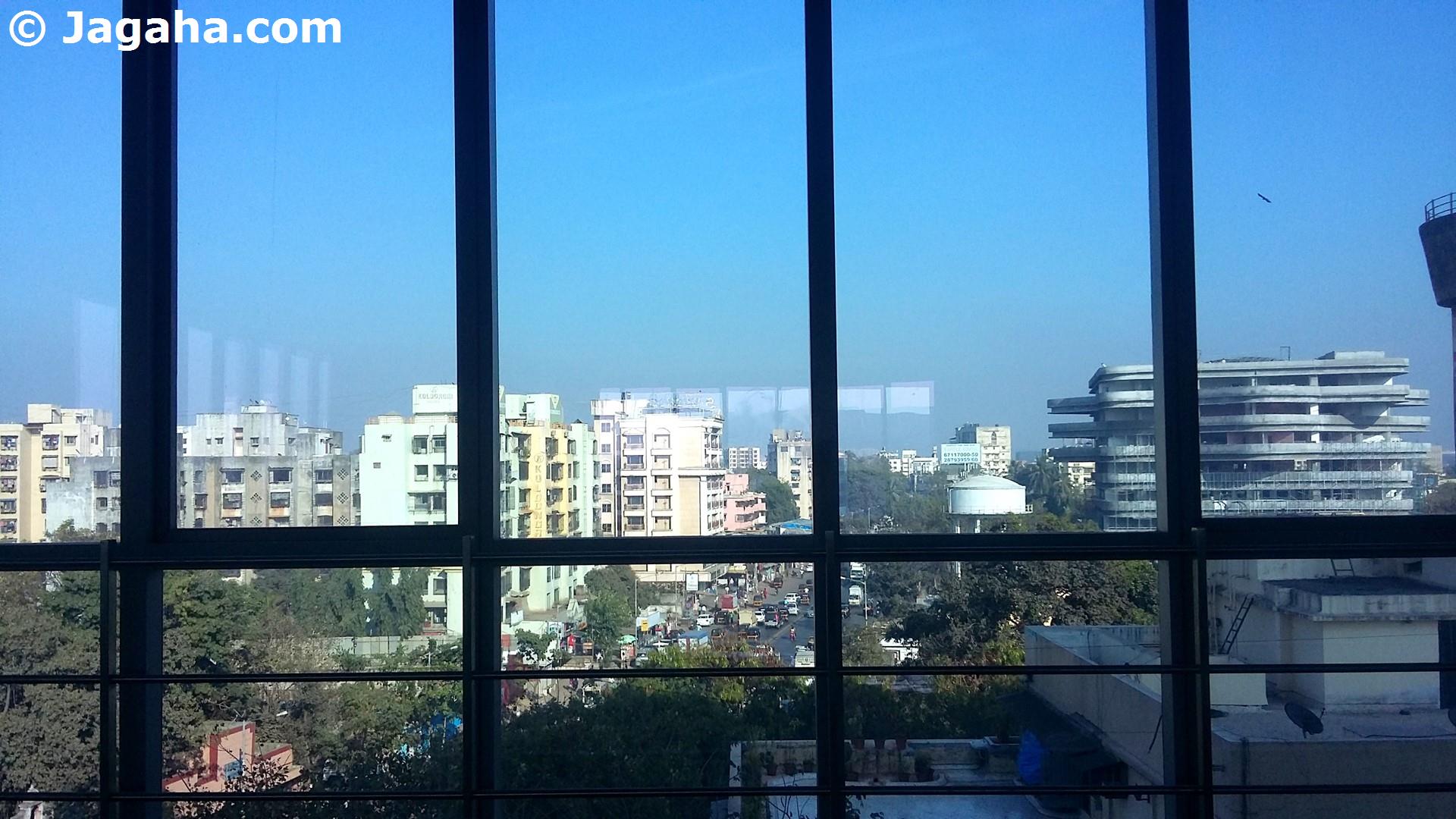 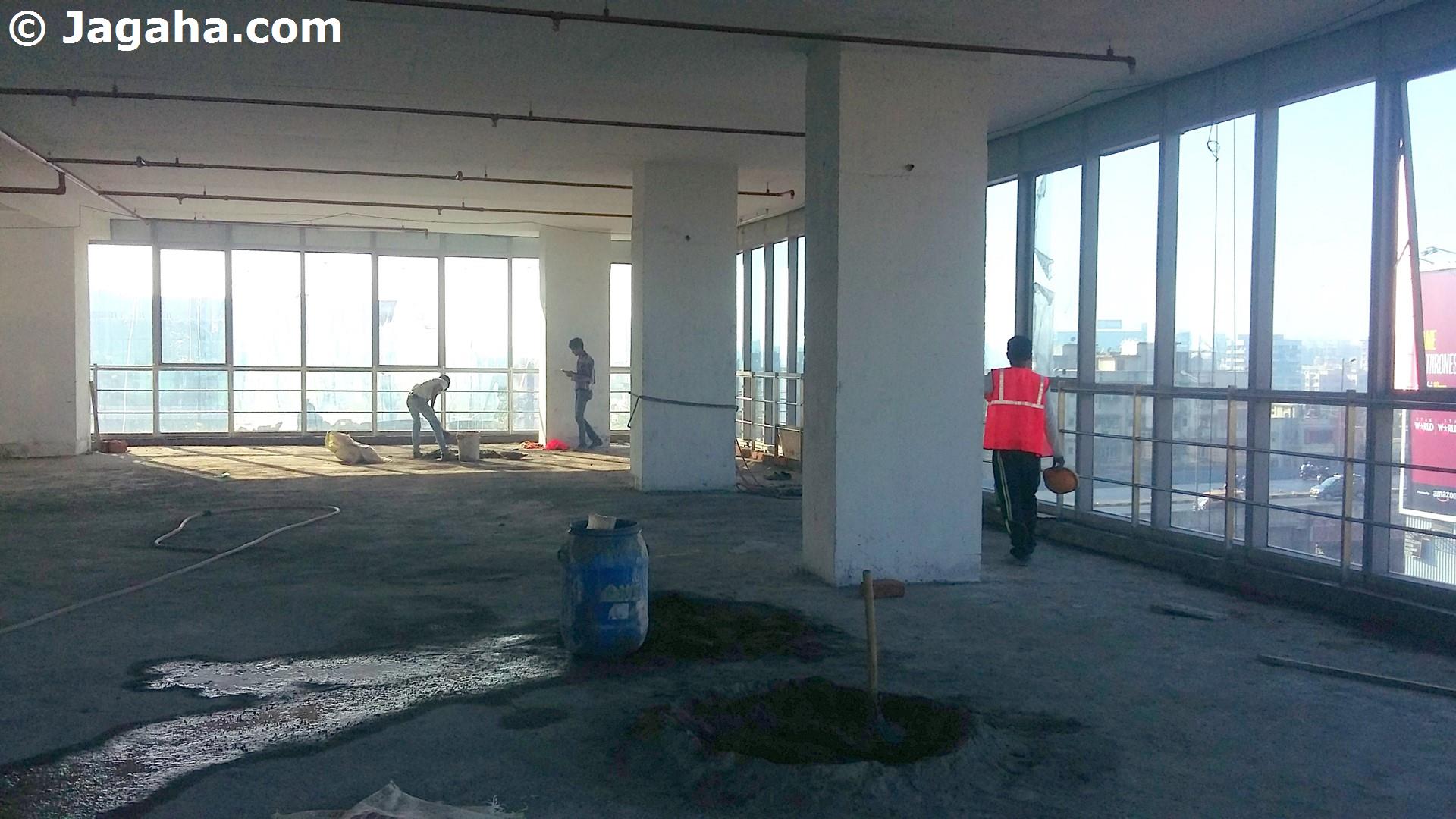 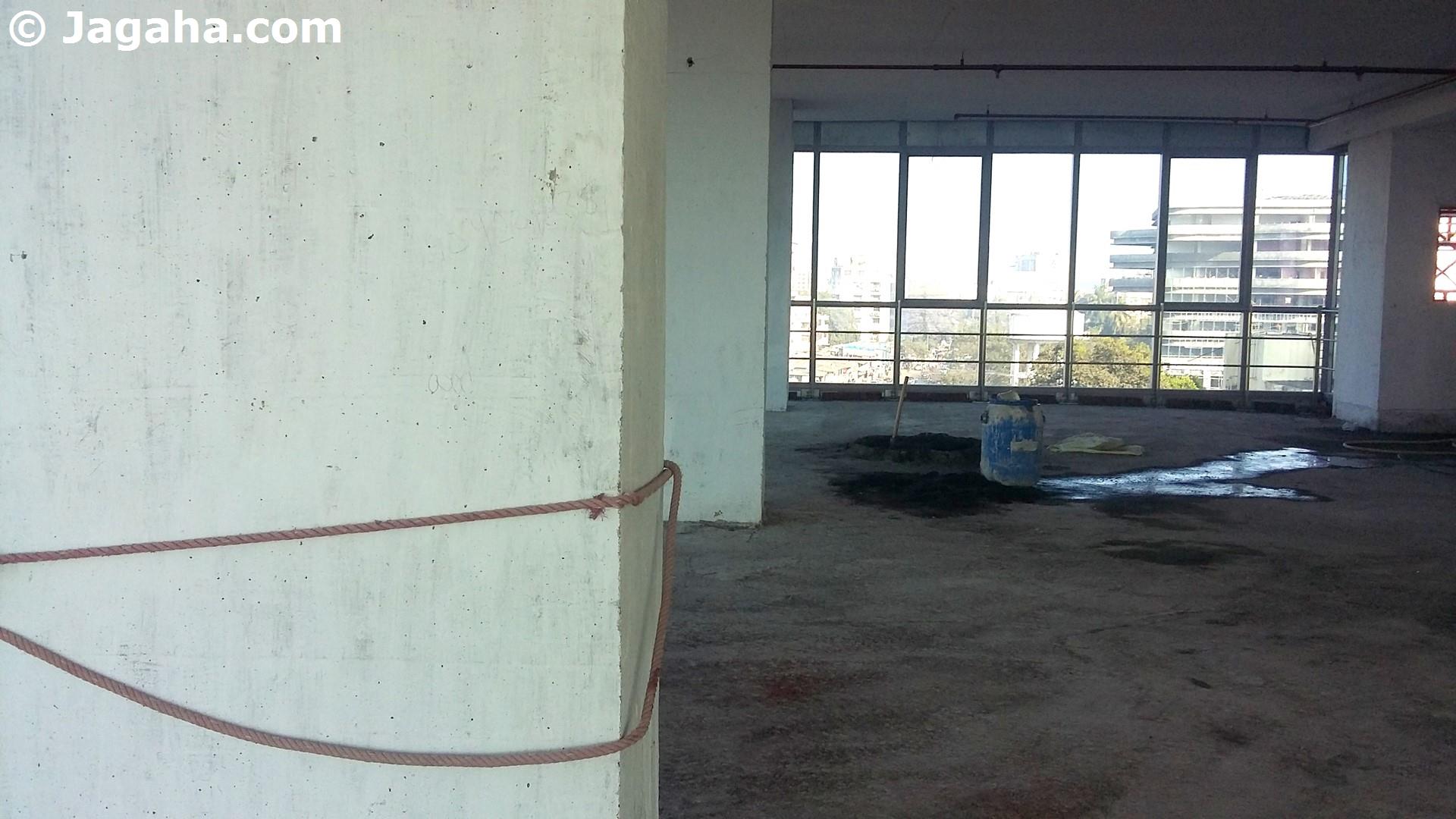 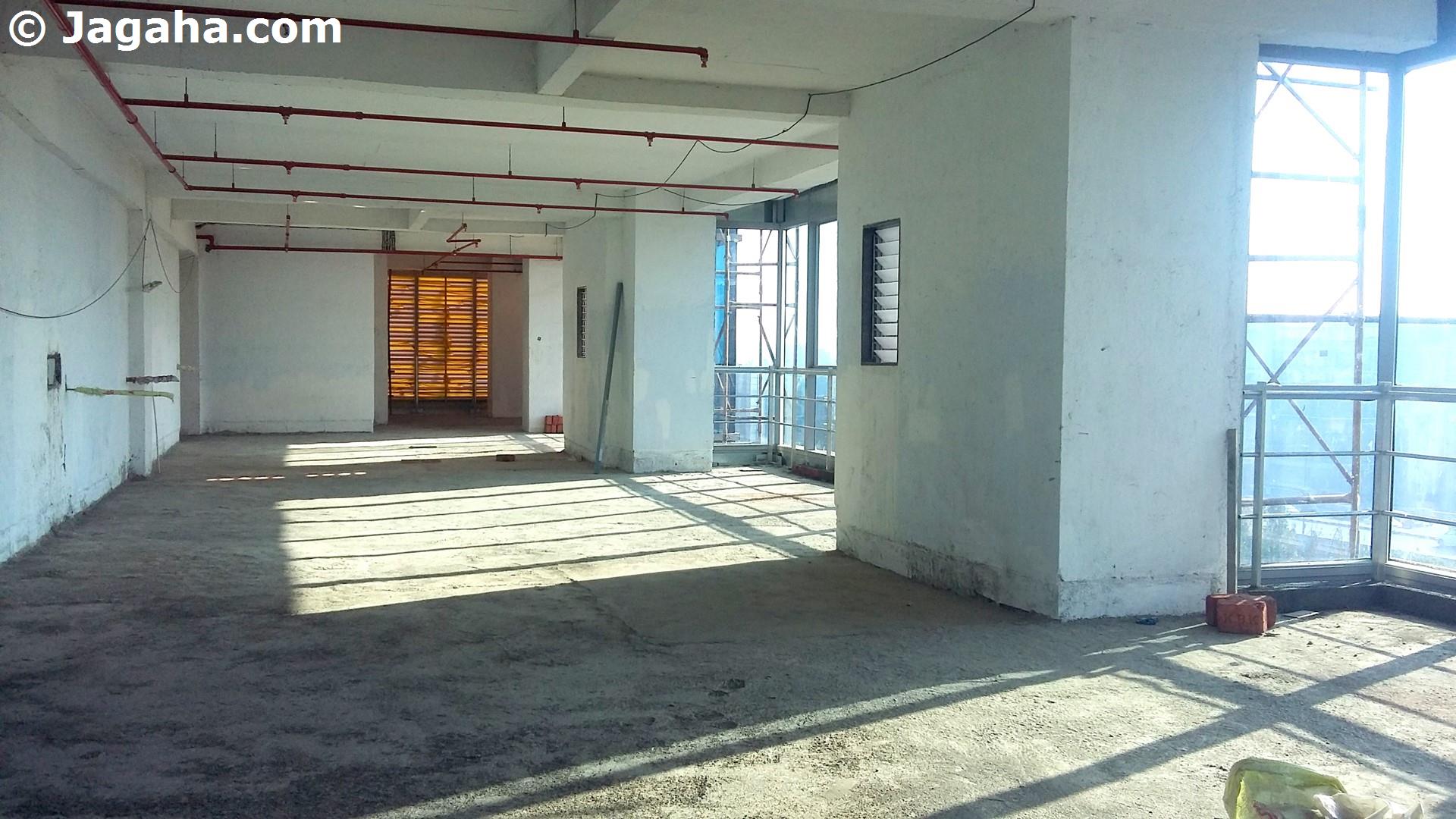 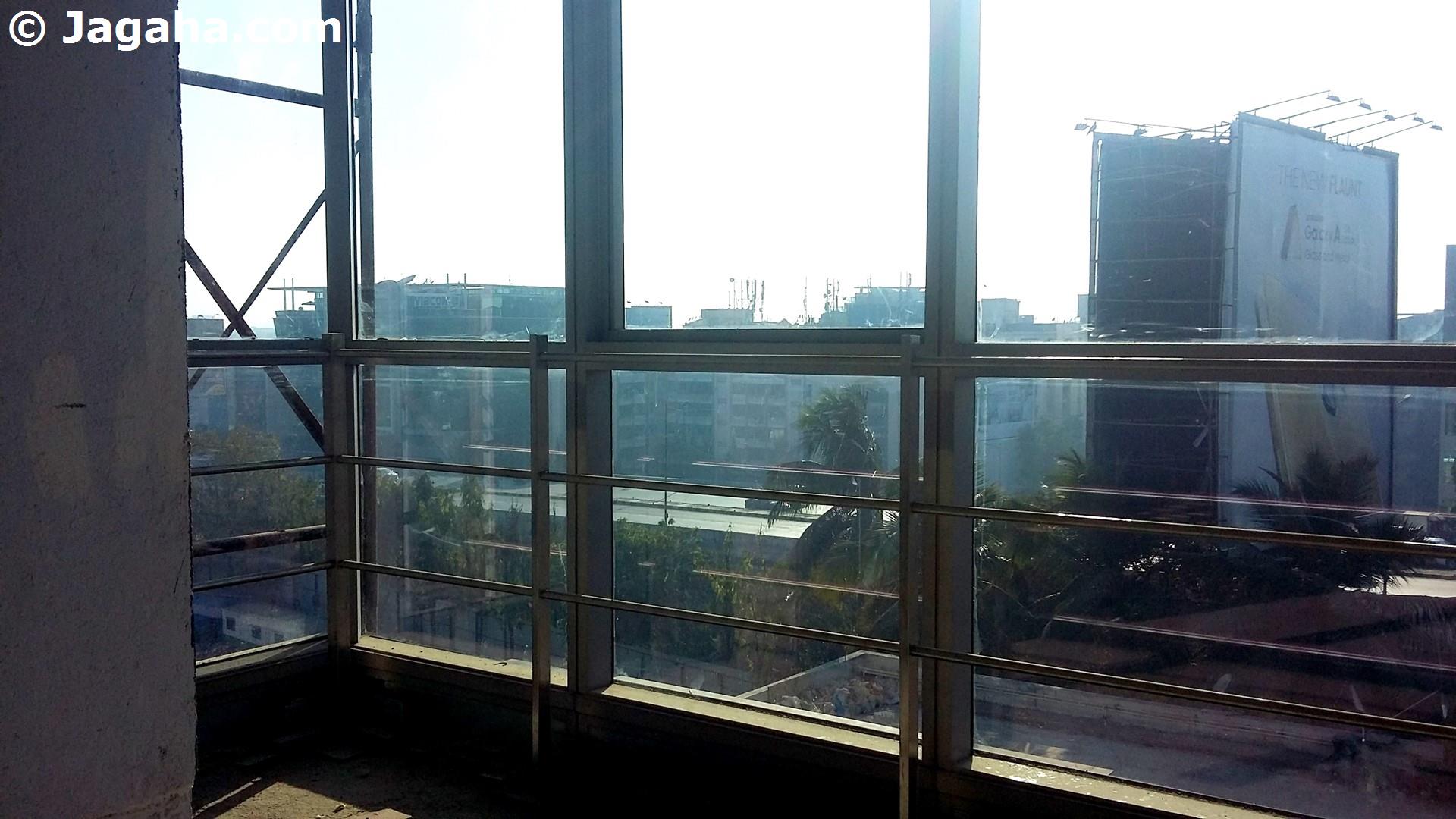 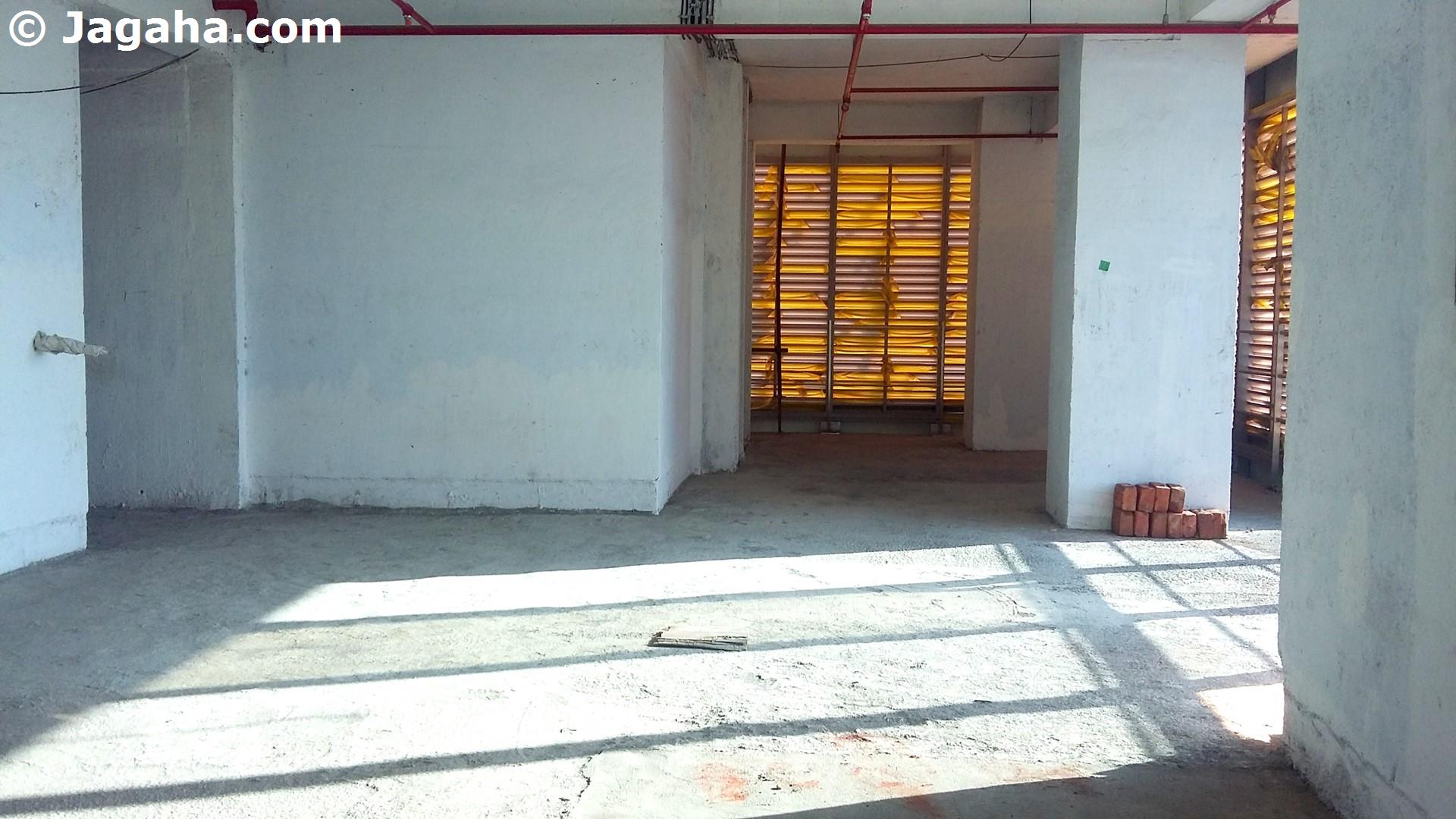 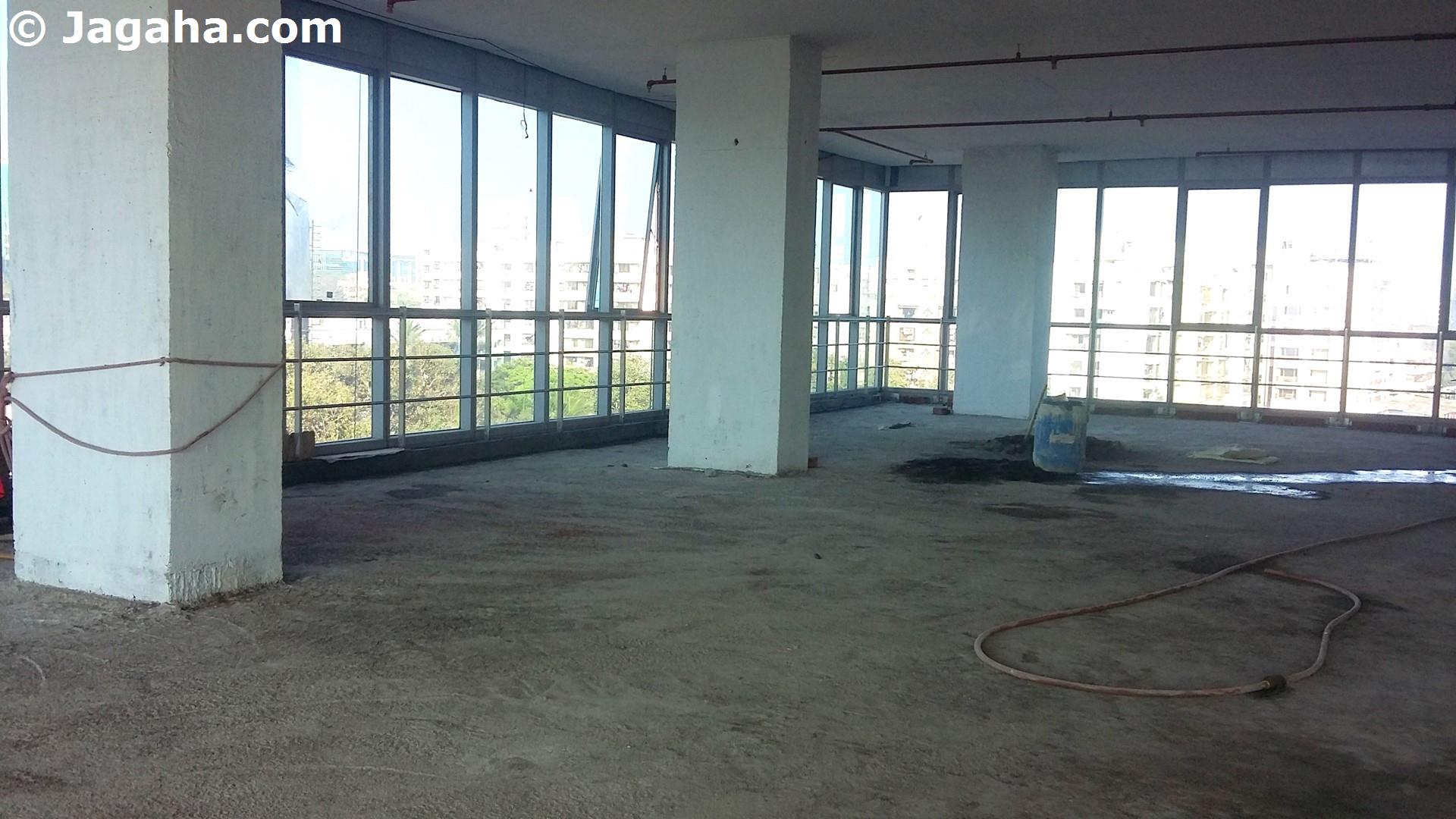 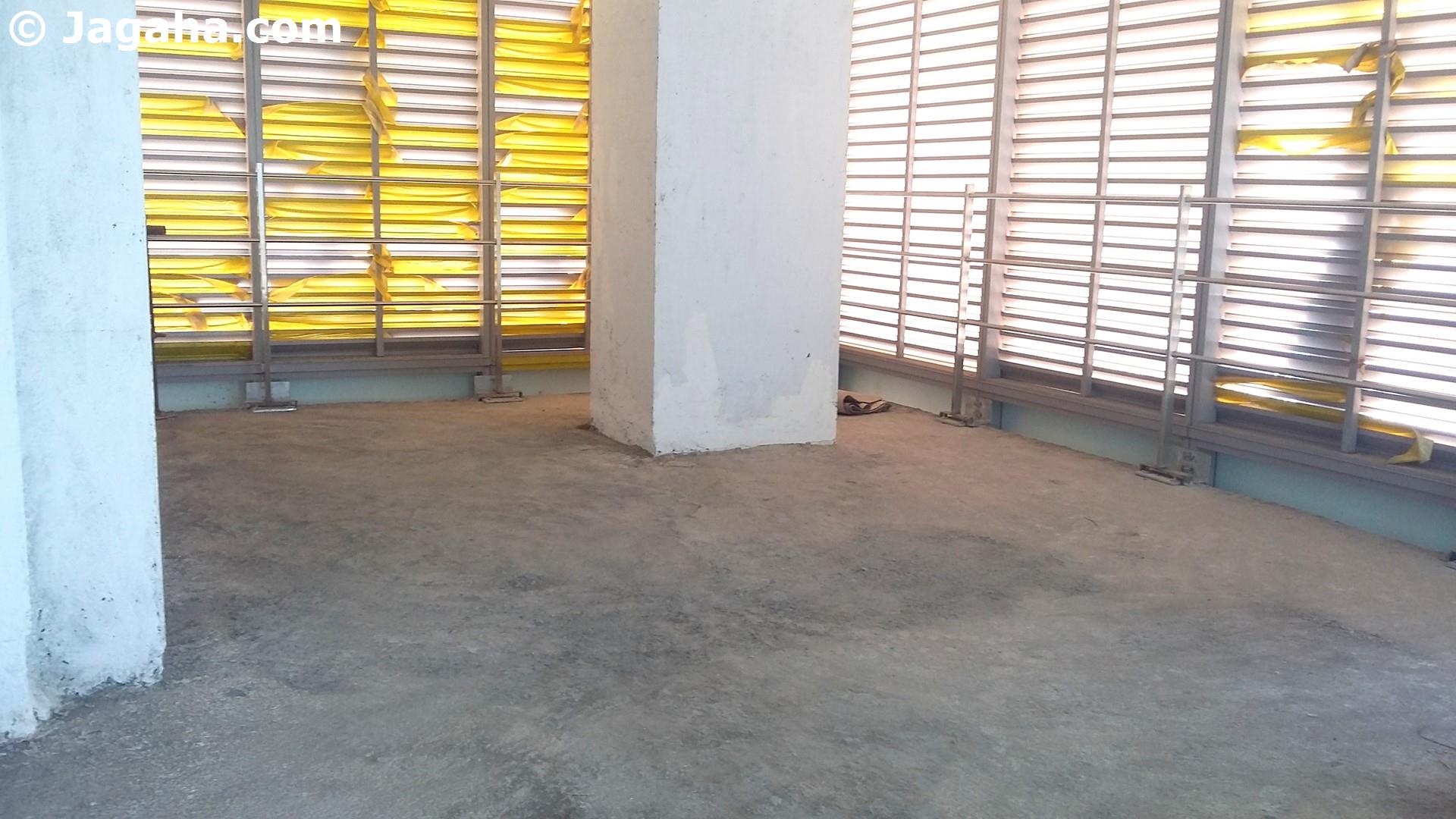 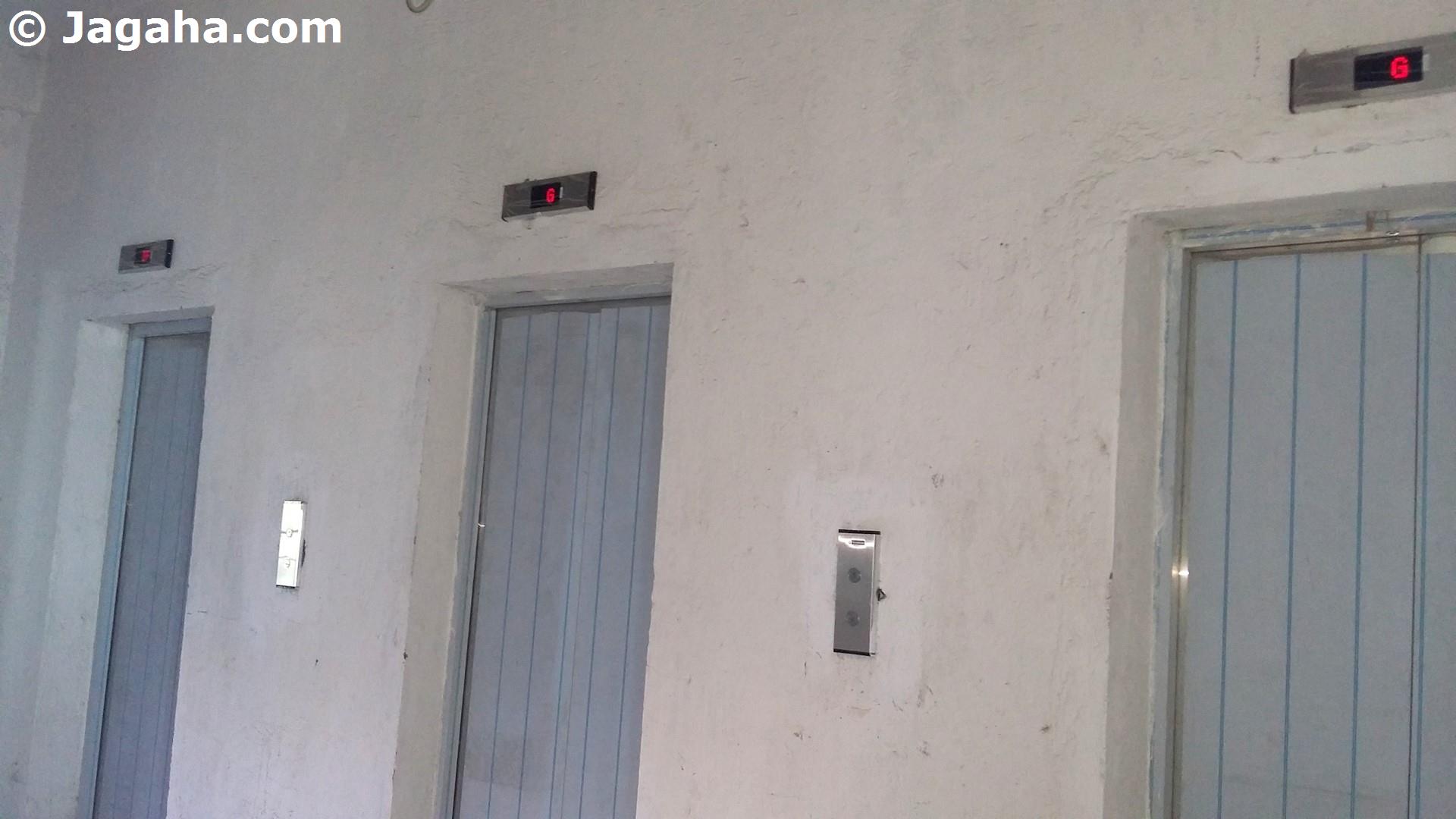 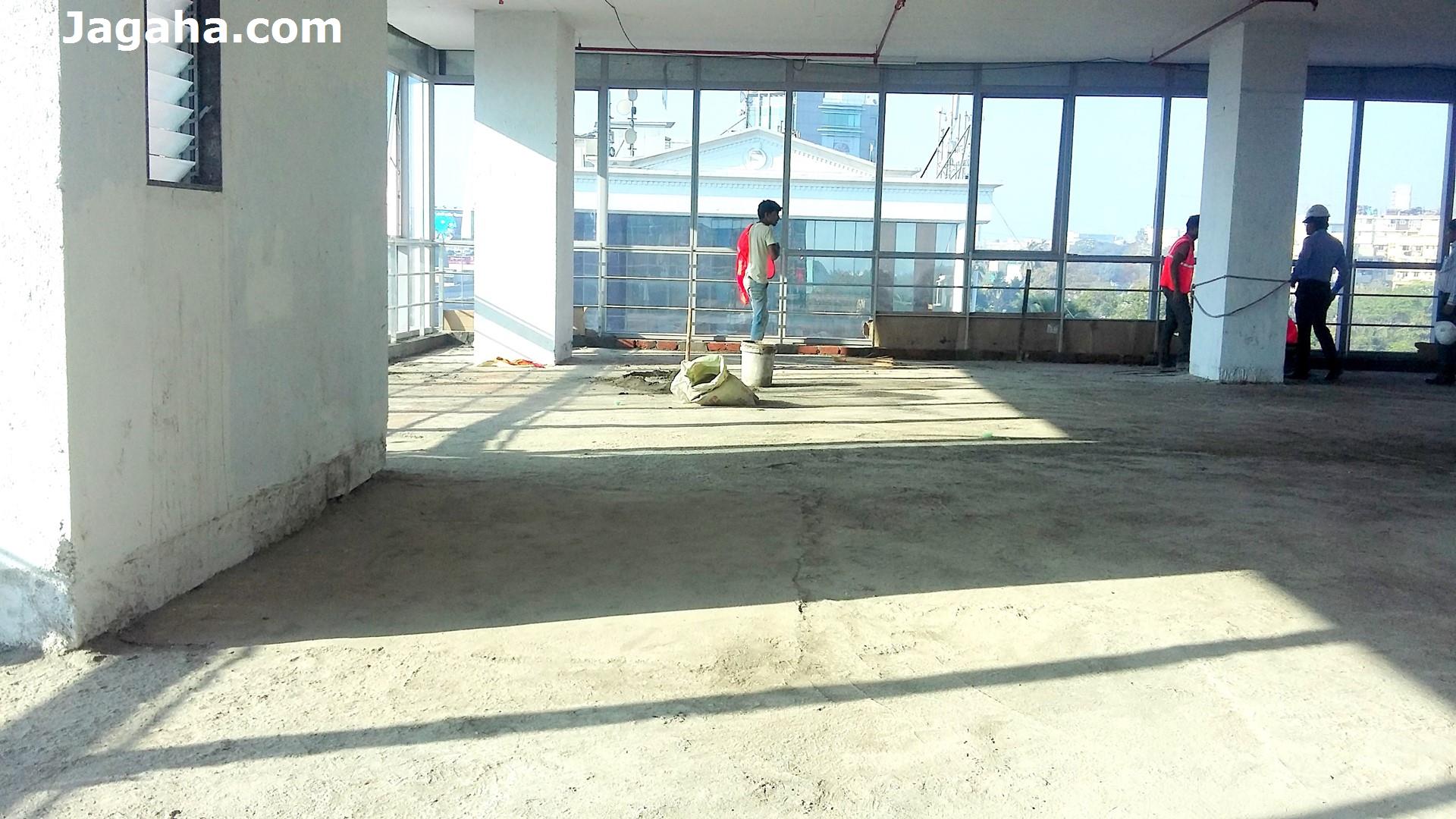 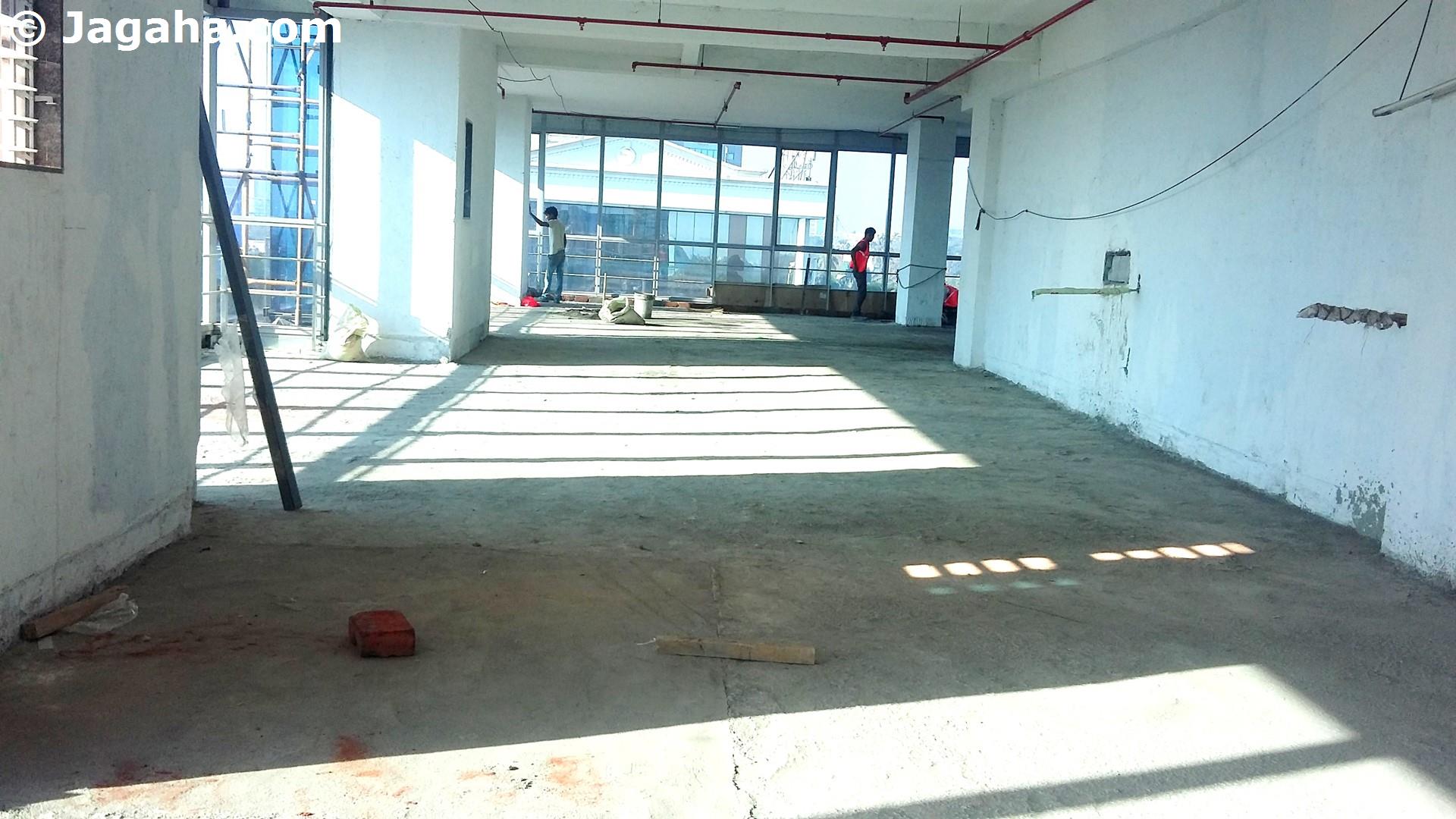 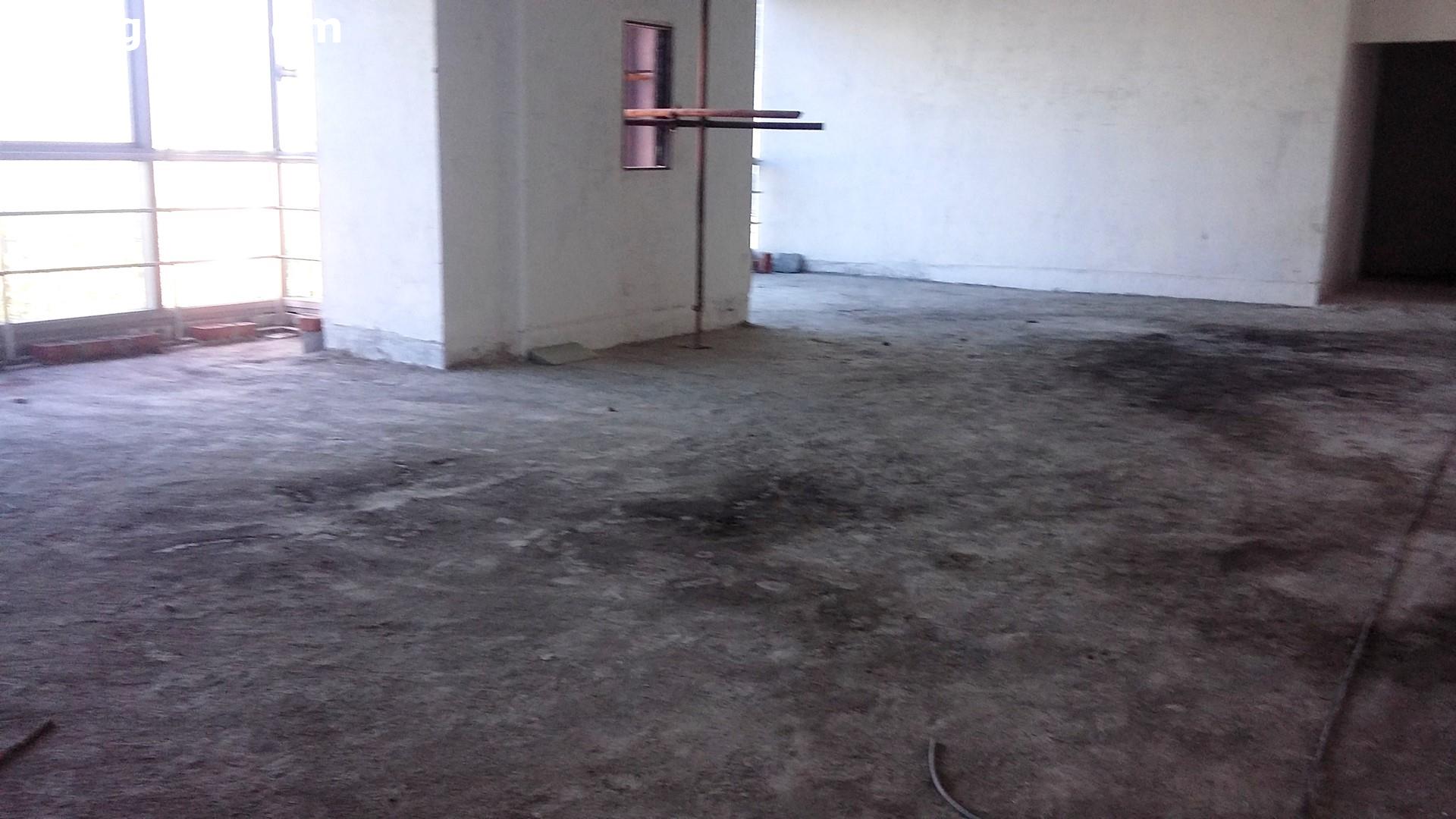 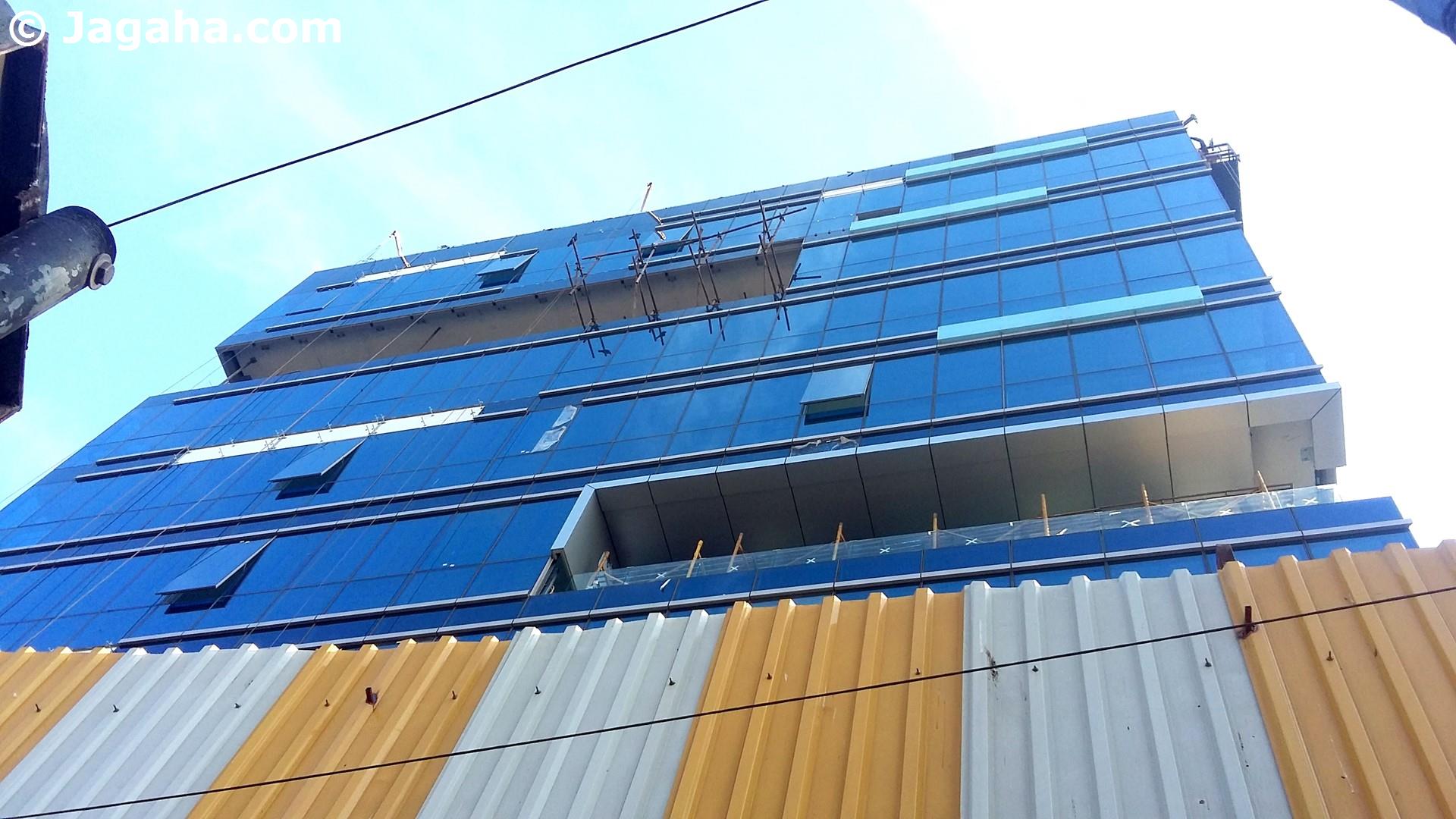 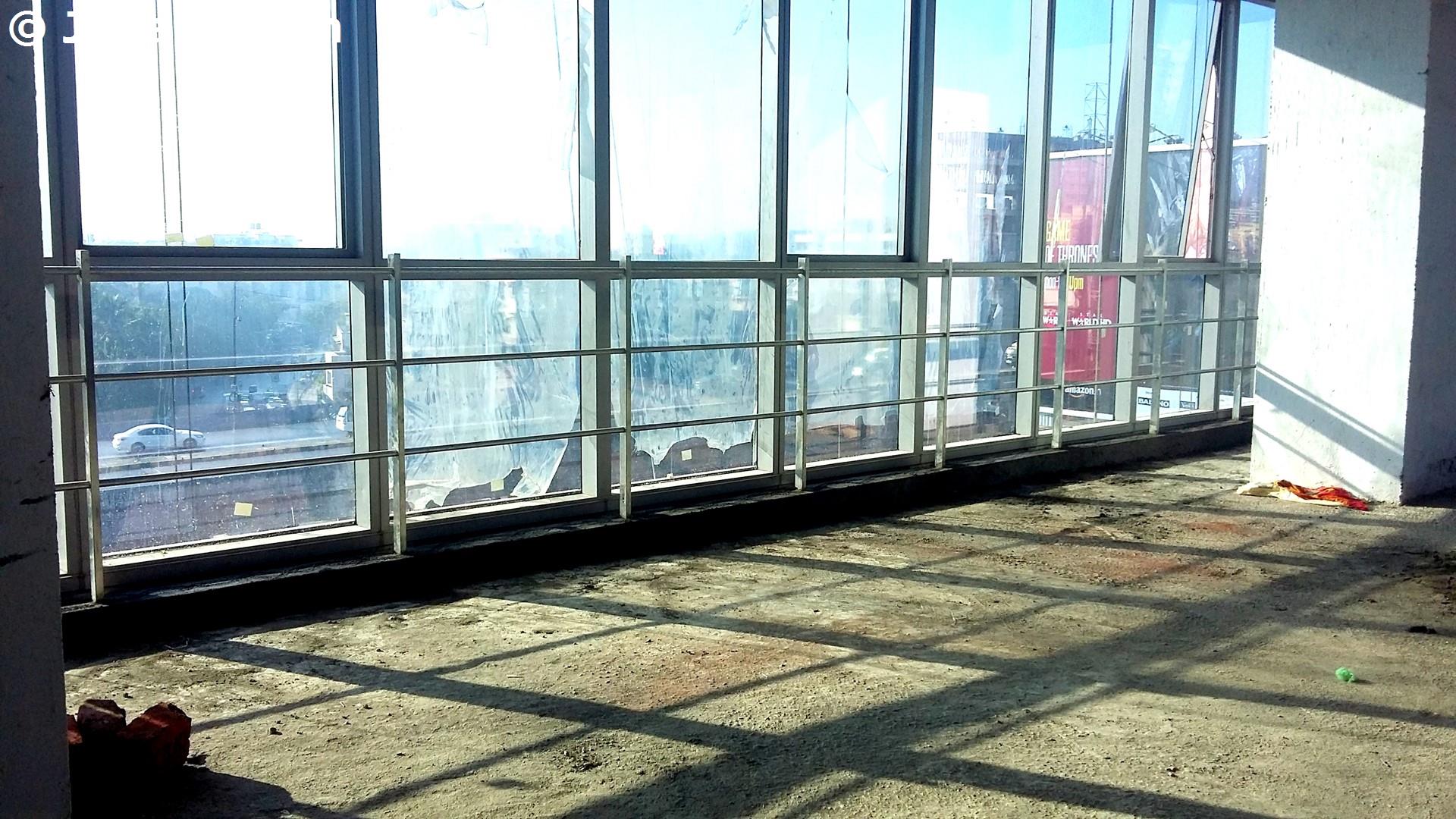 This office unit is available for sale in Andheri East. It has a carpet area of 5,600 square feet and a built up area of 9,700 square feet. The offi ... Read more

This office unit is available for sale in Andheri East. It has a carpet area of 5,600 square feet and a built up area of 9,700 square feet. The office is a bare shell unit which means one can design and furnish the property as per his/her tastes. The Andheri East property is currently under construction where it is expected to be ready in the coming months. Regarding amenities, this commercial building covers all basics such as three lifts, two car lifts, full time security and water storage. Concerning connectivity, the building is situated on Sahar Road, within the walking distance of Western Express Highway Metro Station a short drive away from Western Express Highway providing your employees with a hassle free commute and easy access to various modes of transportation. 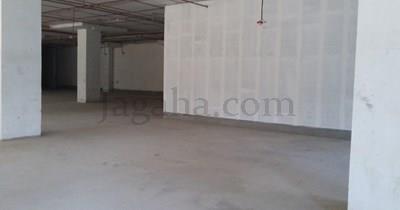 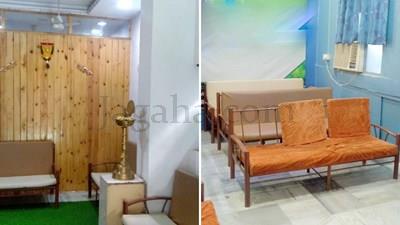 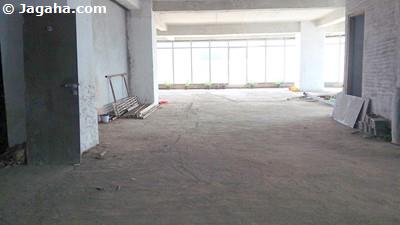 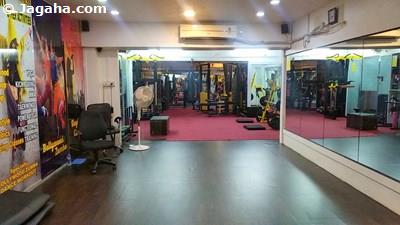 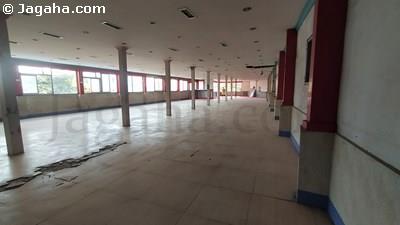