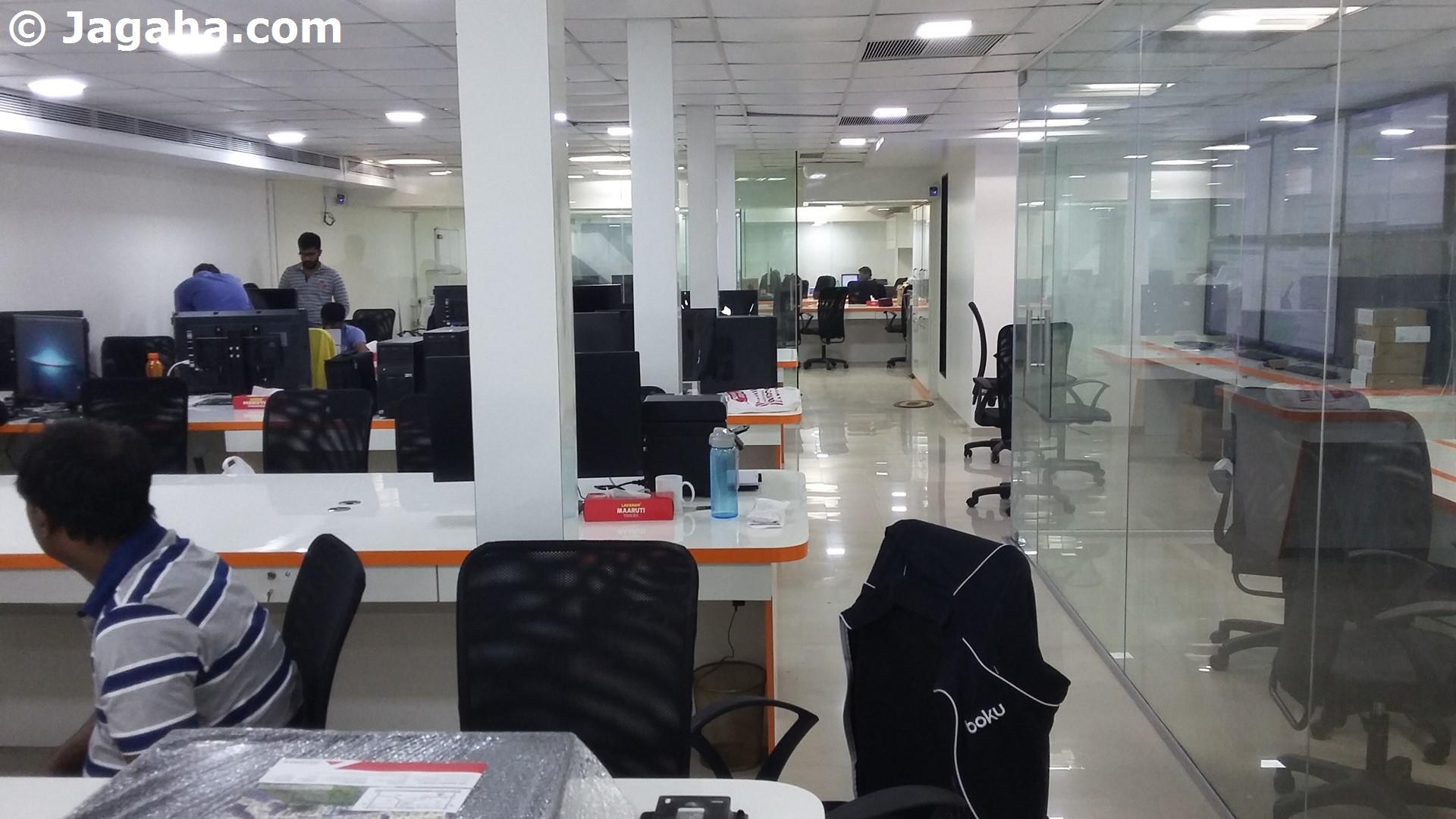 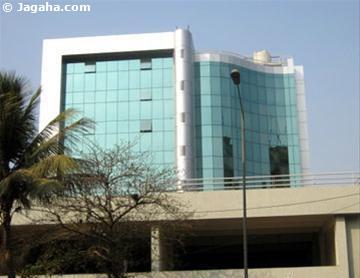 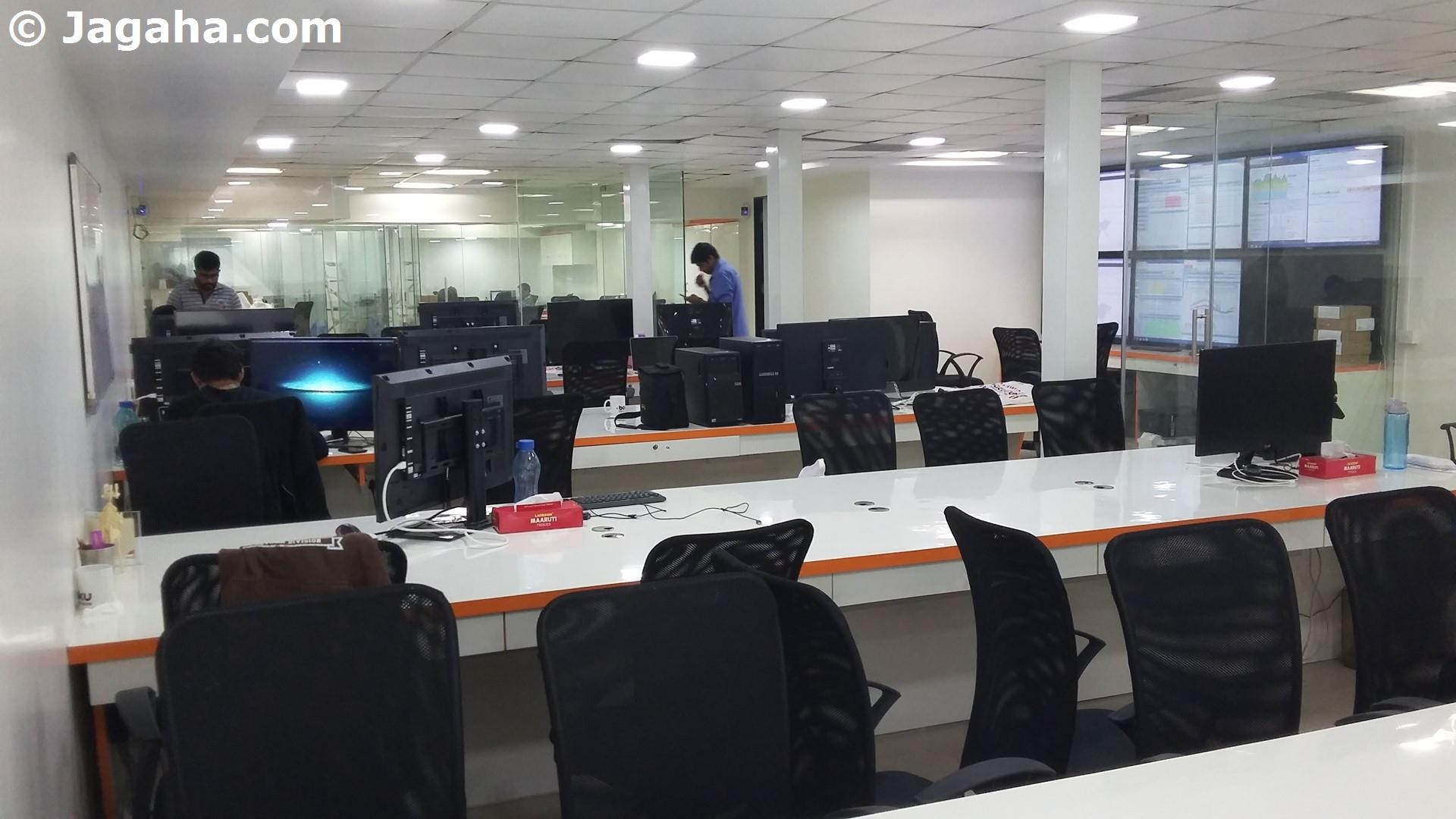 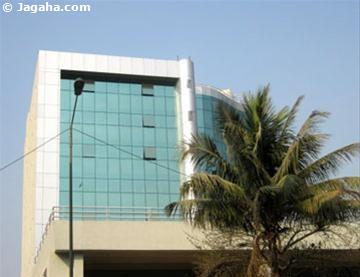 This office space is for sale in this new commercial building at Andheri West. The office is a furnished unit that can seat twenty-five people; it i ... Read more

This office space is for sale in this new commercial building at Andheri West. The office is a furnished unit that can seat twenty-five people; it includes one cabin and one conference room. It has a useable area of 2600 square feet and a built up area of 4200 square feet. The unit has one attached washroom. The Andheri office building is top of the line providing all needed amenities such as cctv surveillance, full time security, elevators, a fire system, two lifts, reserved car parking (one parking spot comes with this office) and visitor car parking. 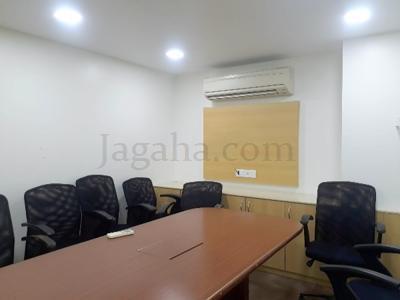 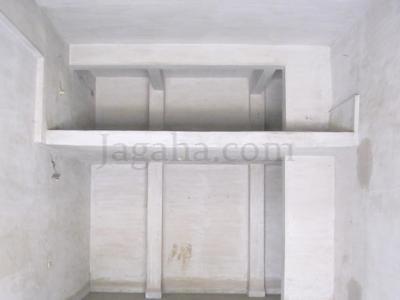 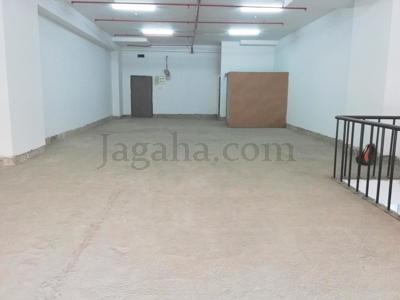 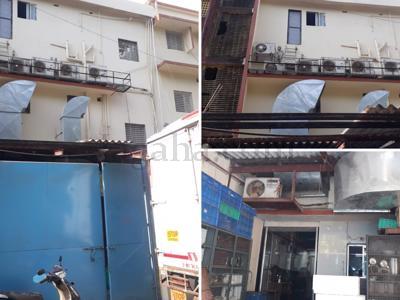 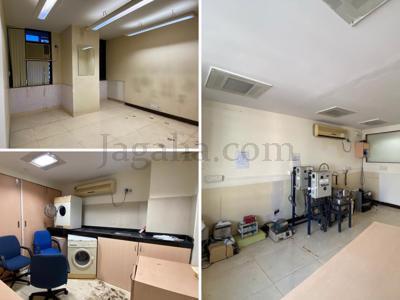