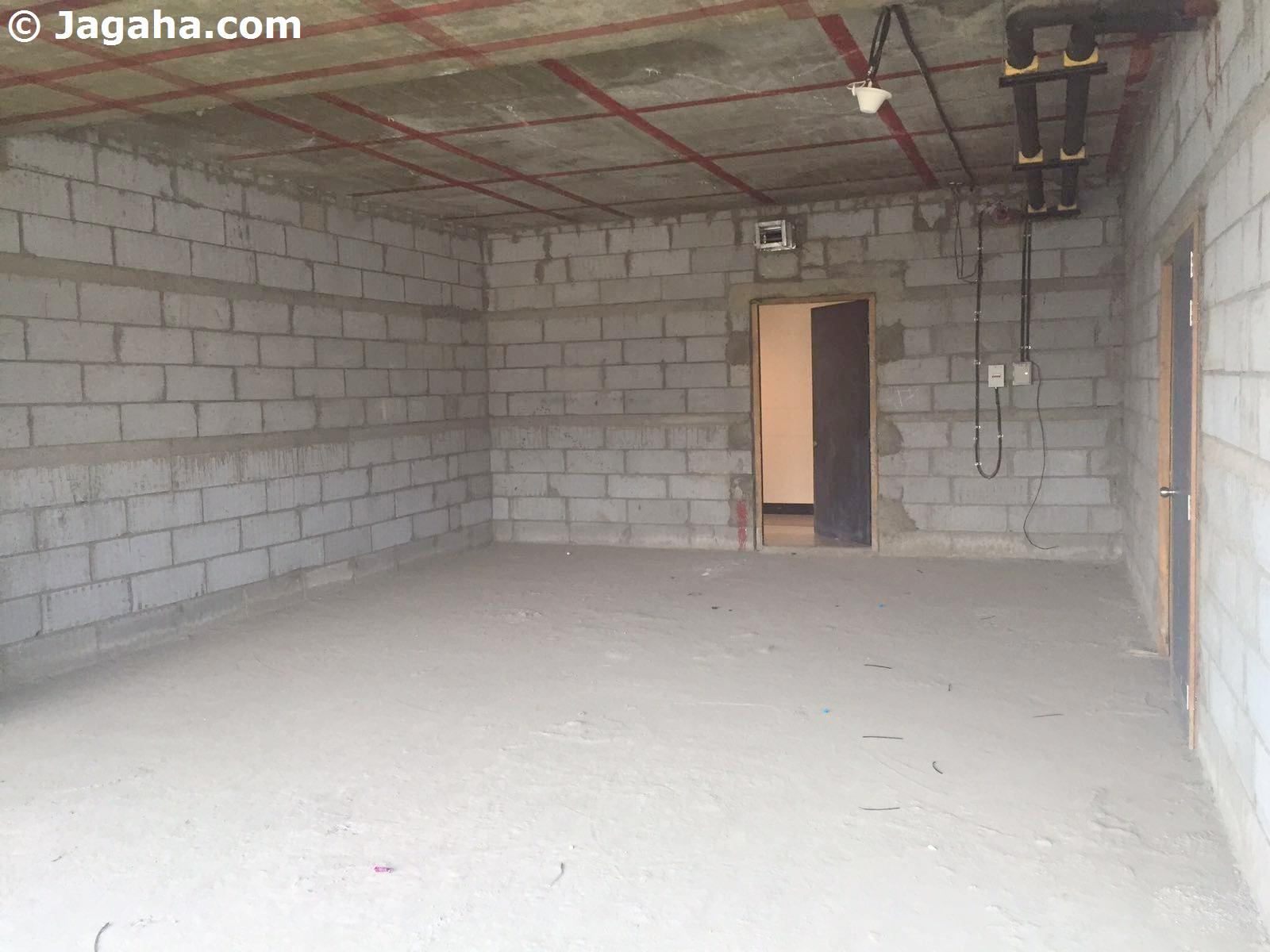 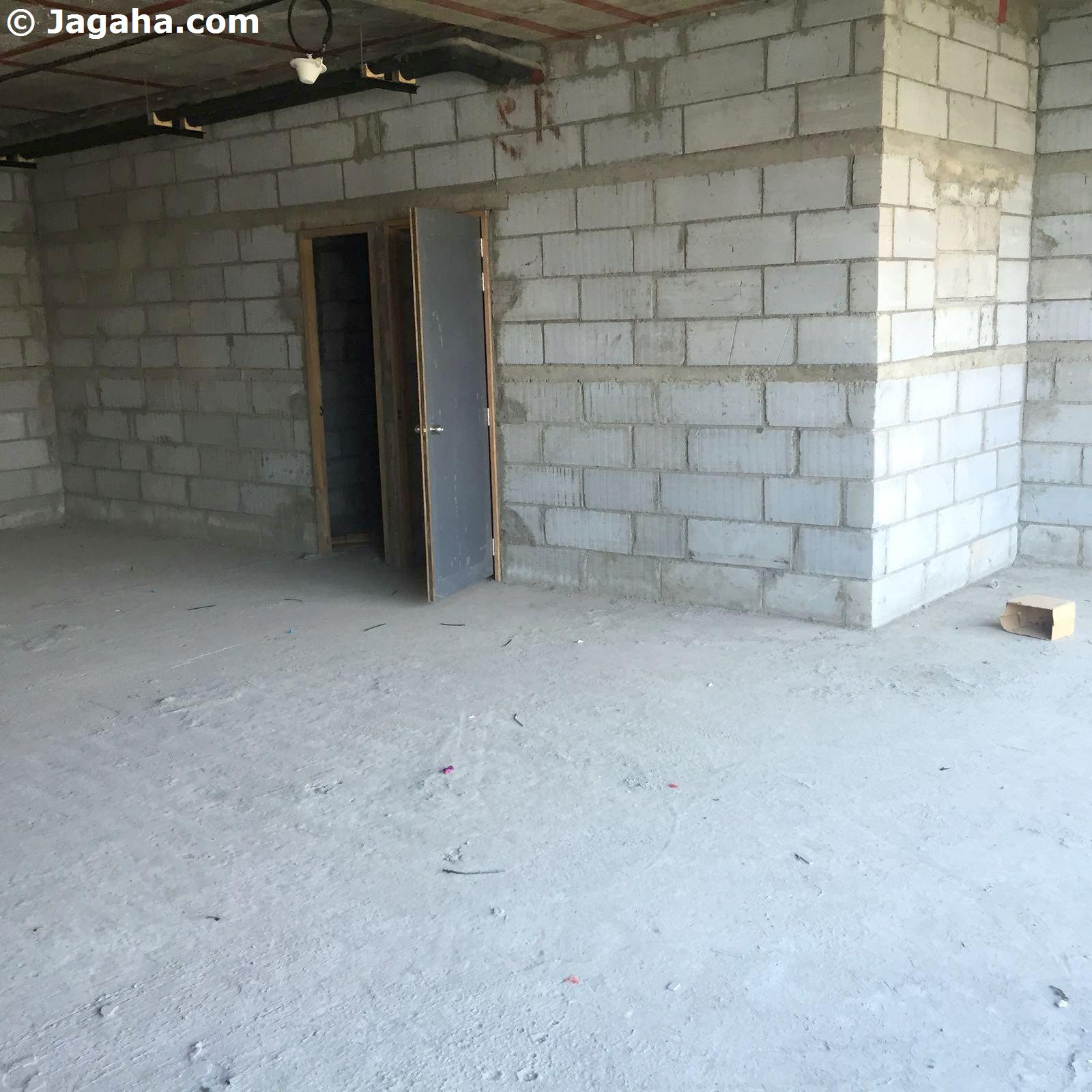 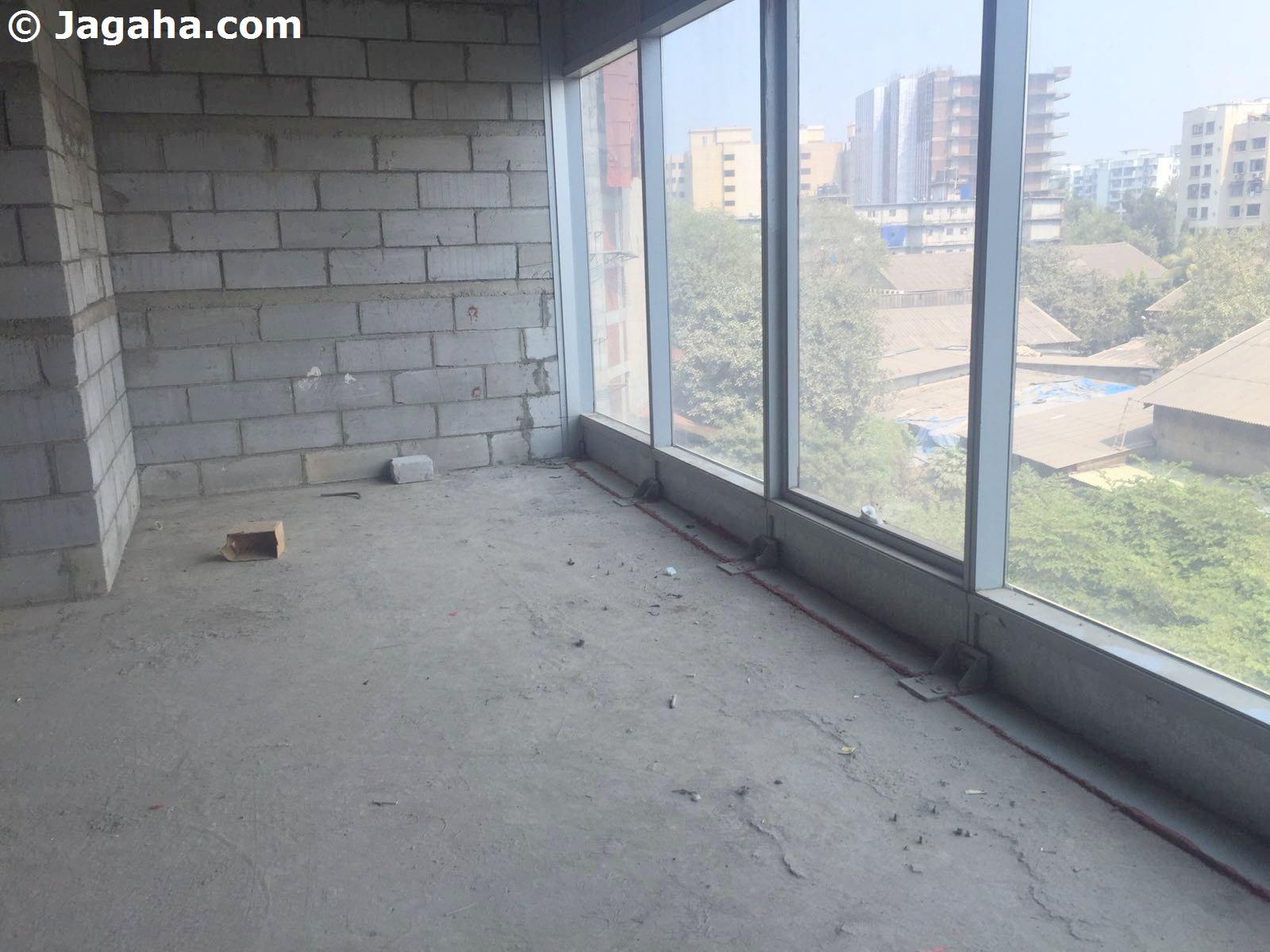 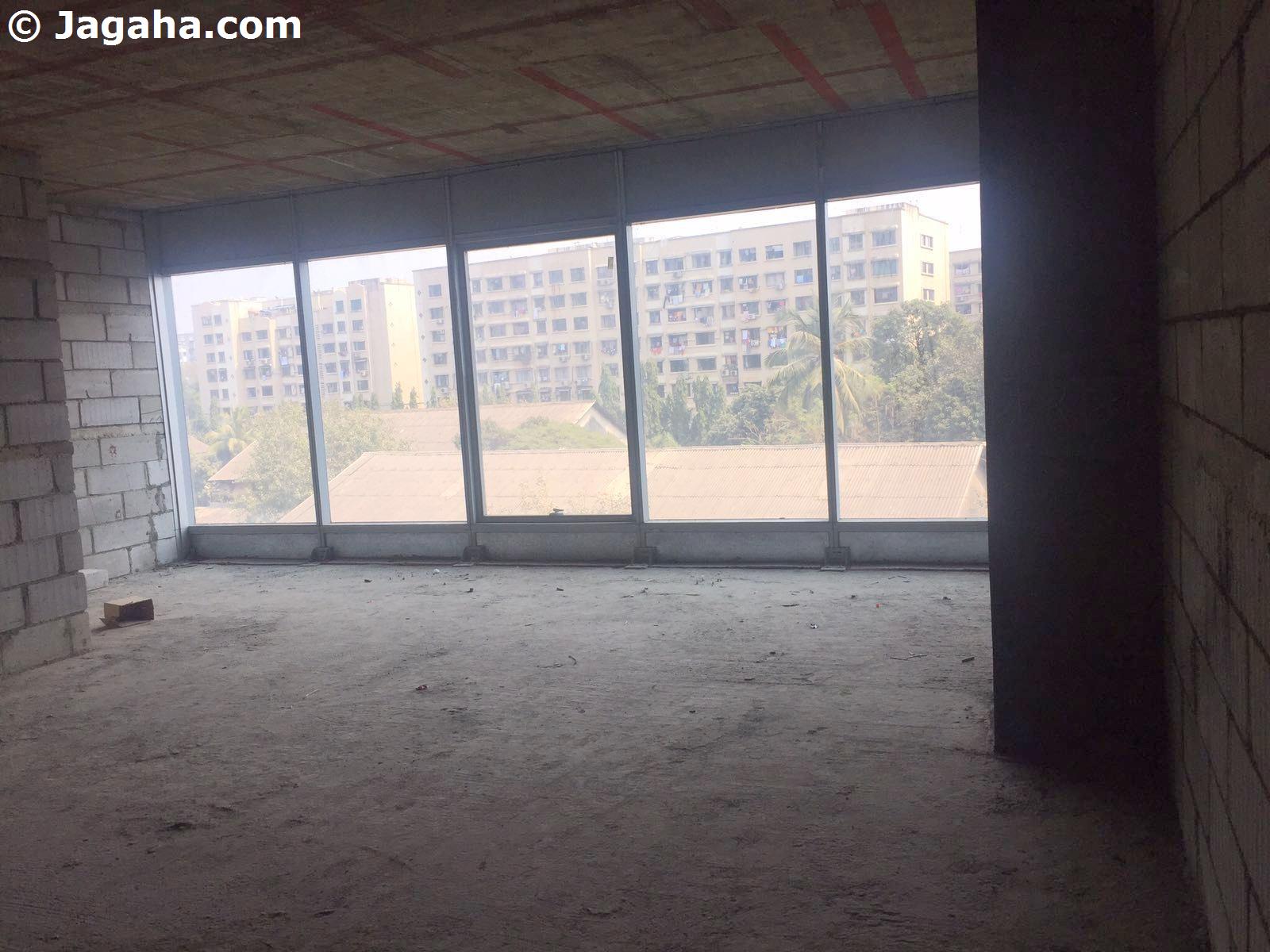 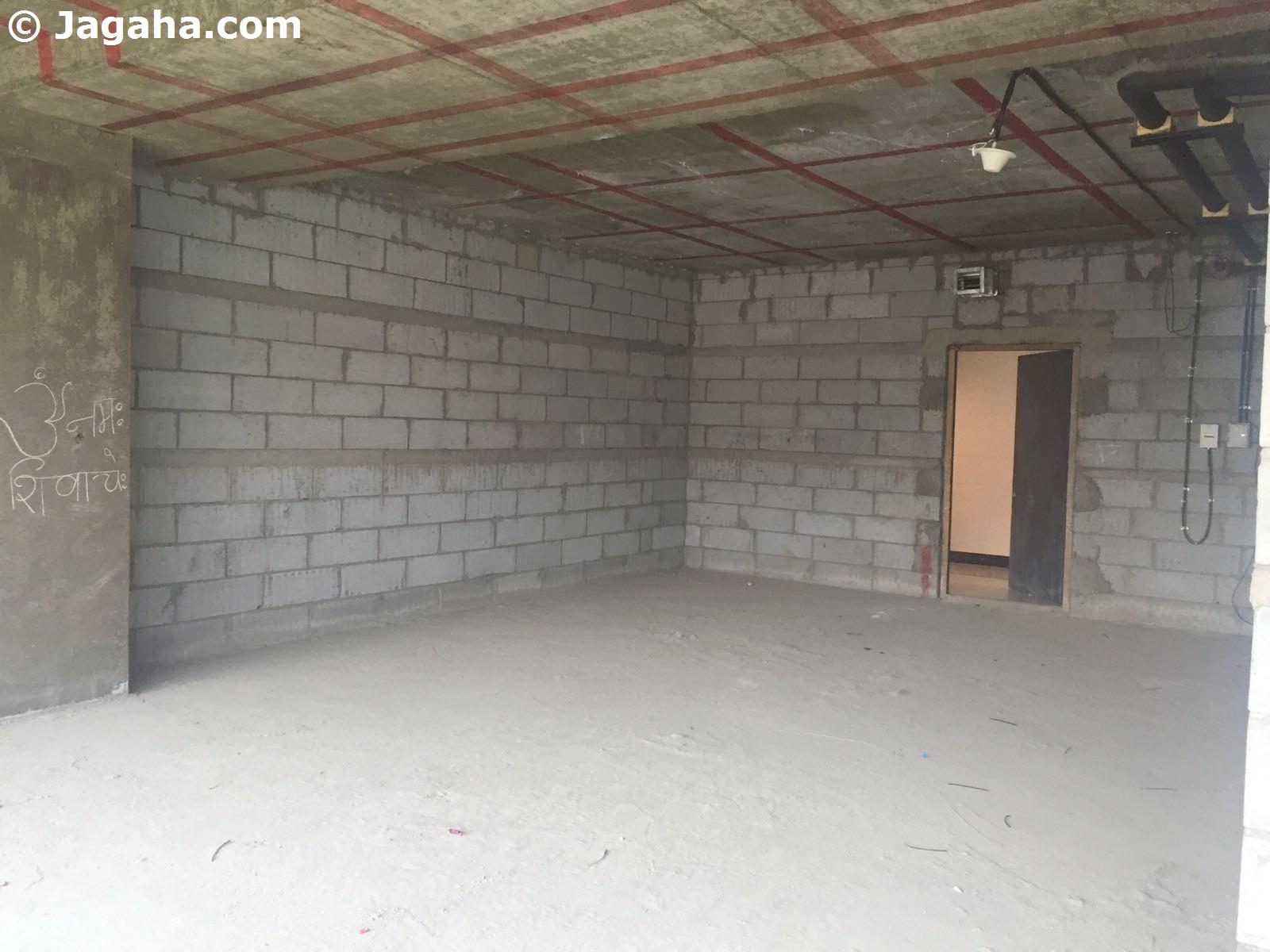 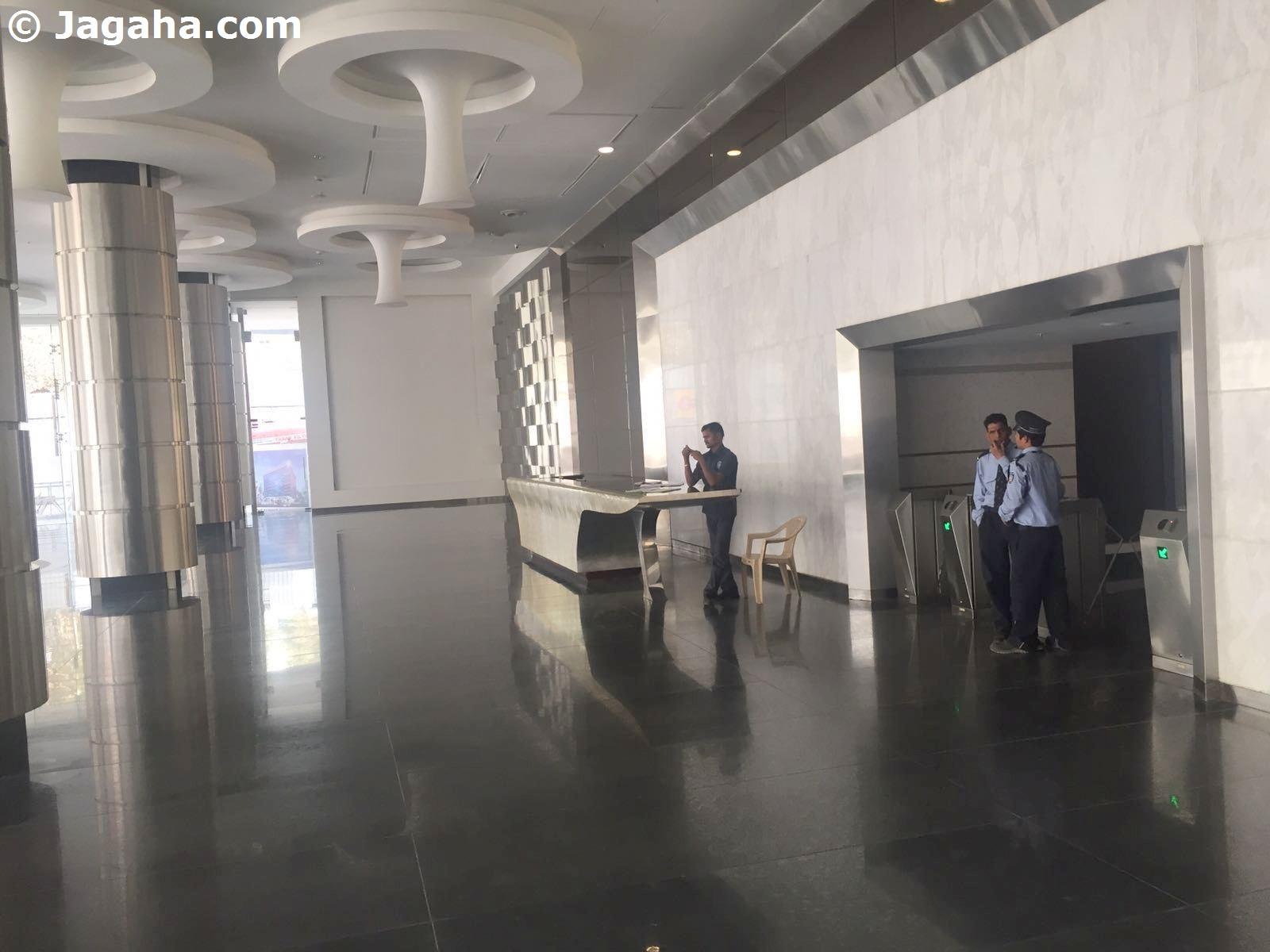 This office space is available for lease in Andheri East. The property is a bare shell unit so that the tenant can design and furnish the space as p ... Read more

This office space is available for lease in Andheri East. The property is a bare shell unit so that the tenant can design and furnish the space as per his or her business's needs. It has a carpet area of 900 square feet (a built up area of 1400 square feet) and comes with its own private washrooms and a reserved car park. Concerning amenities and features, this Andheri building has full time security, a grand lobby, nearby ATM, air conditioning, four lifts, visitor's parking, power backup, a fire fighting system and water storage. Moreover, the property is close to Western Express Highway and WEH Metro Station providing your employees with easy access to various modes of transportation.