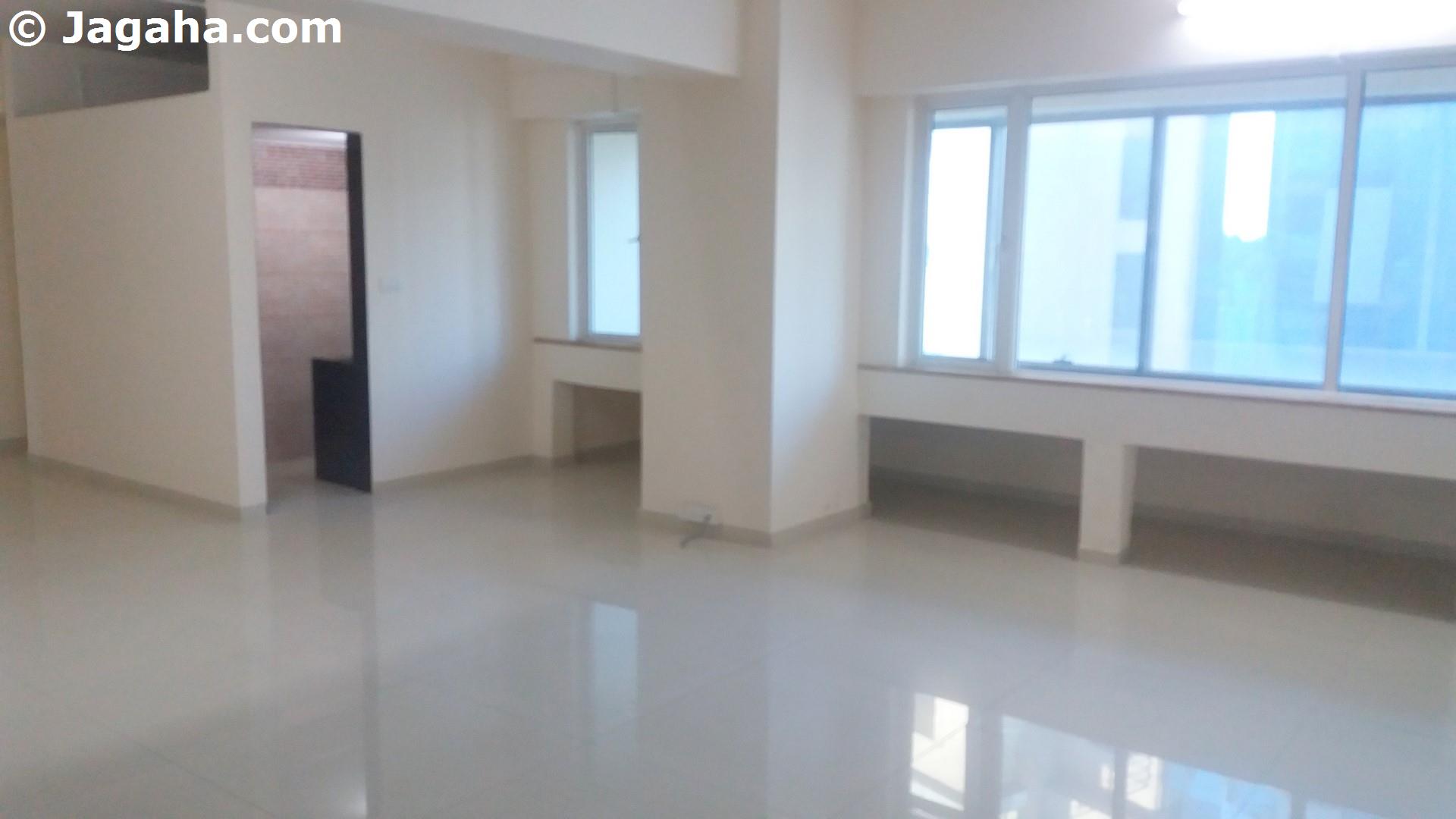 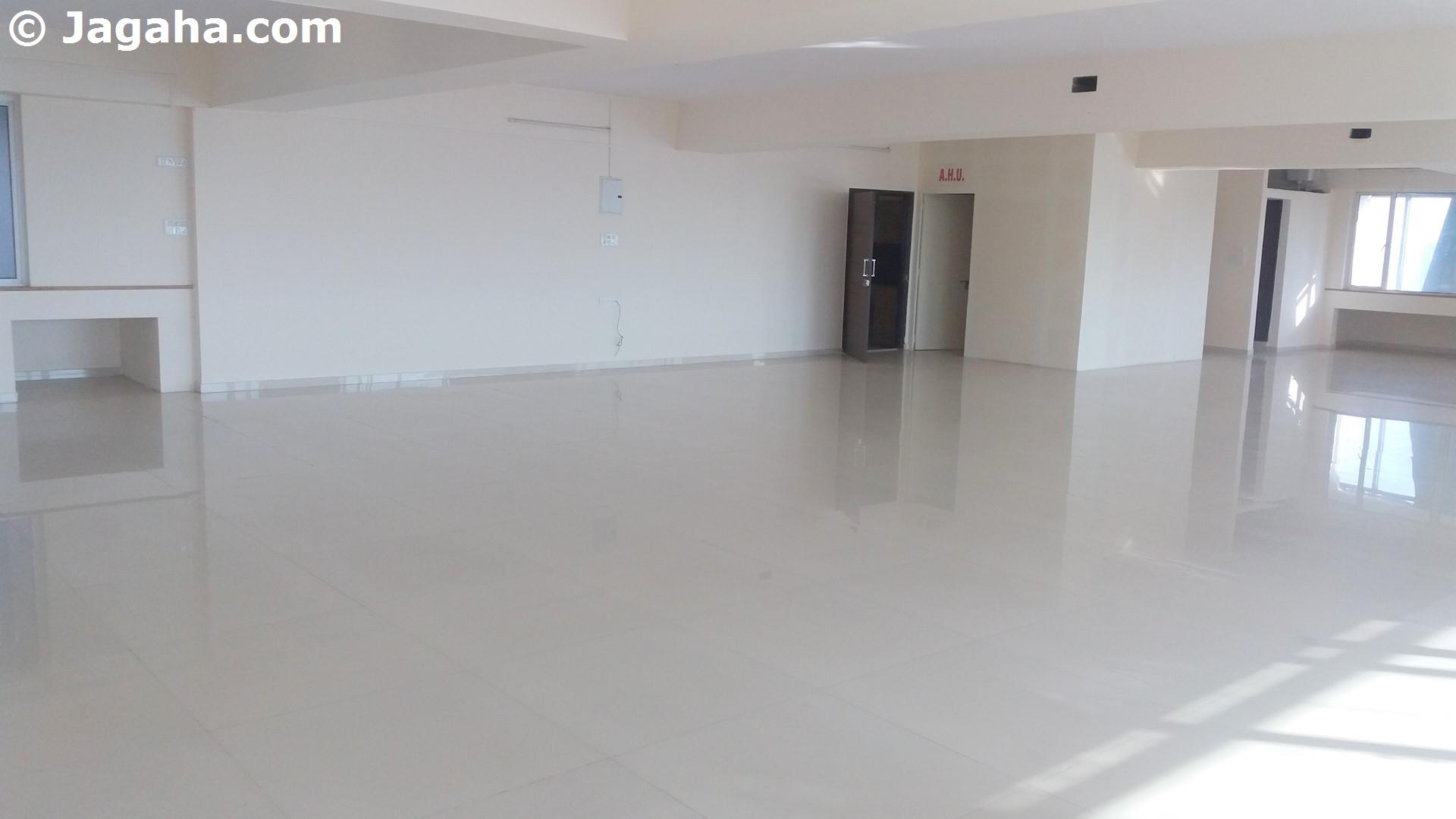 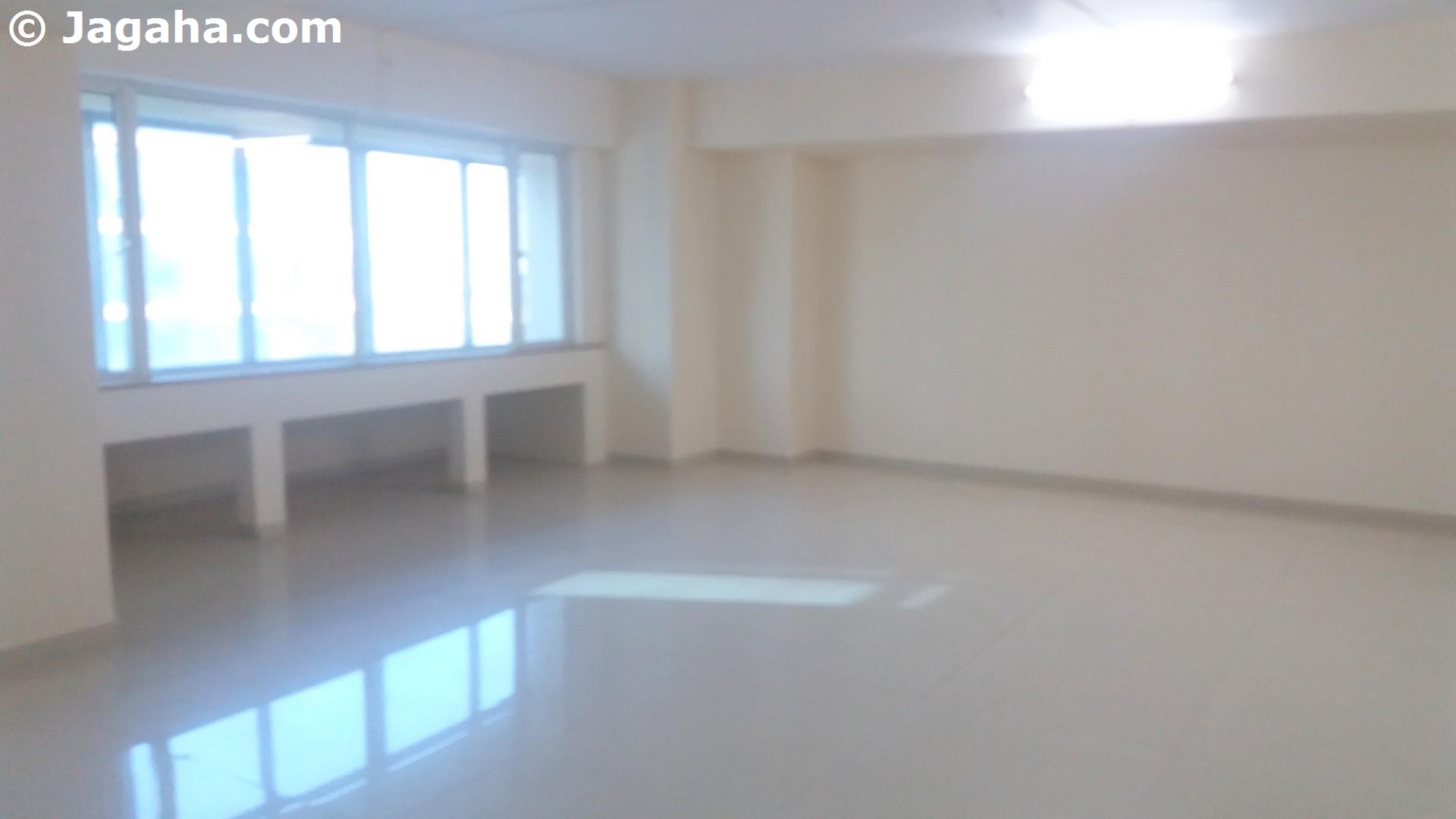 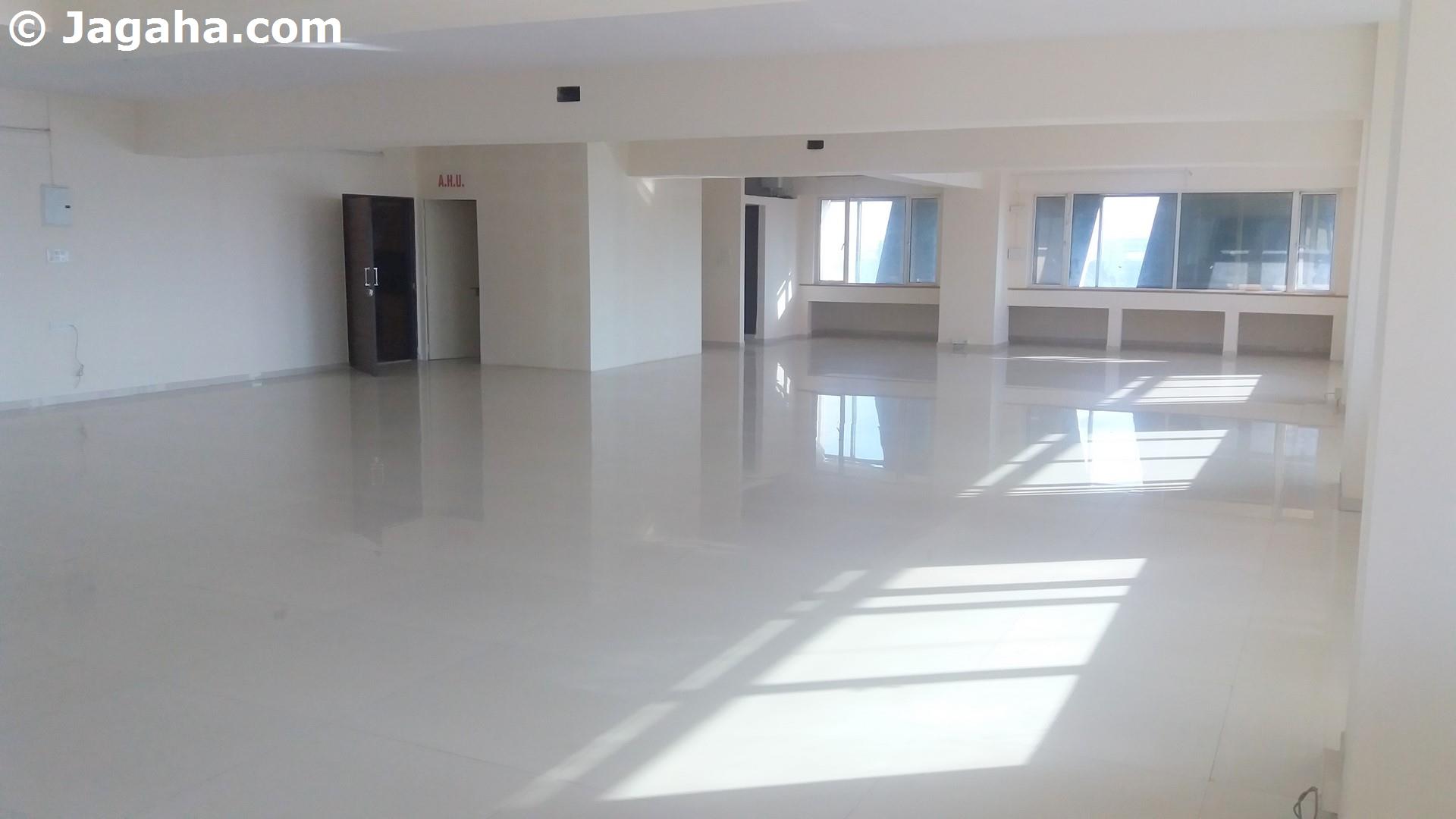 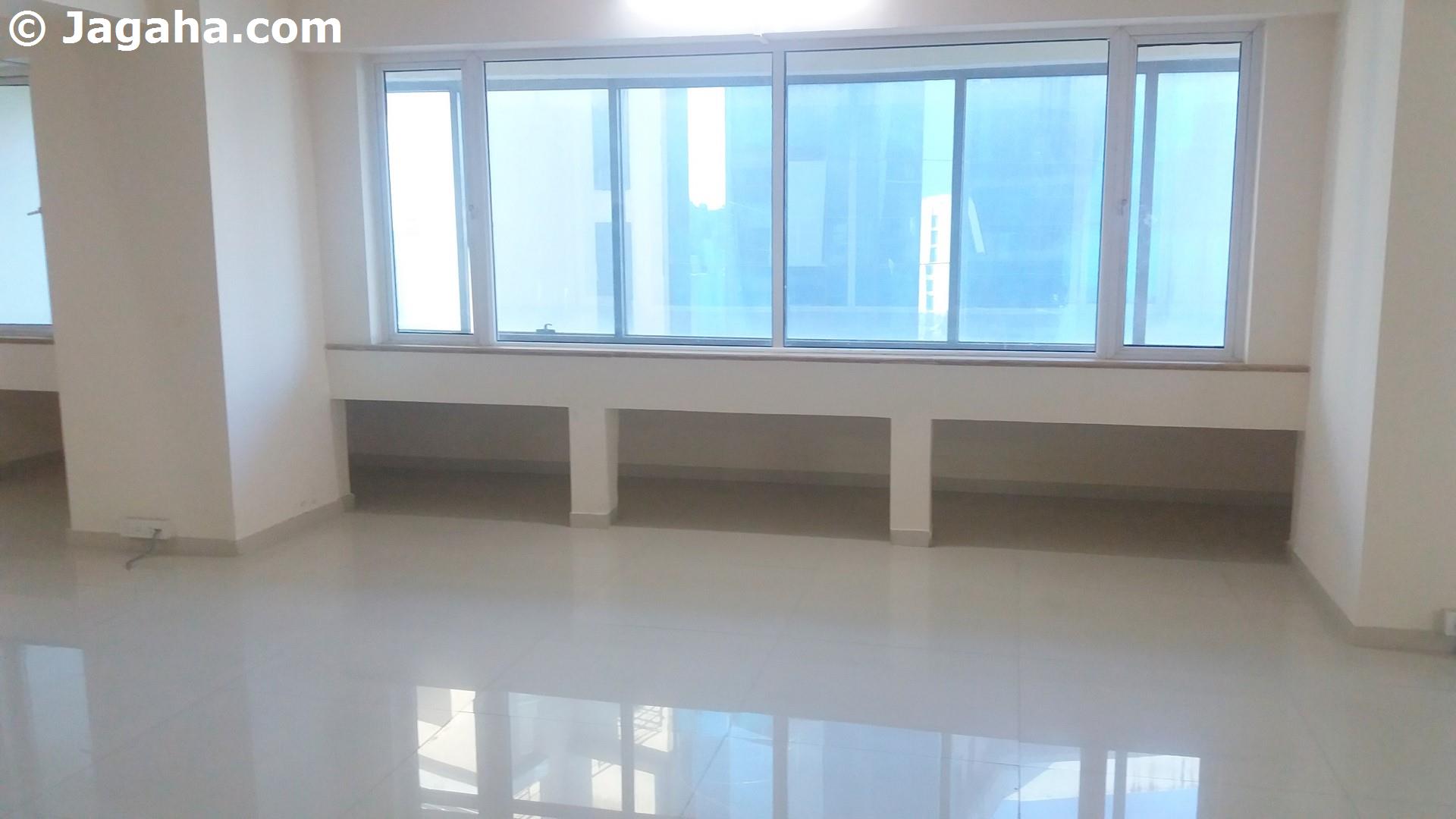 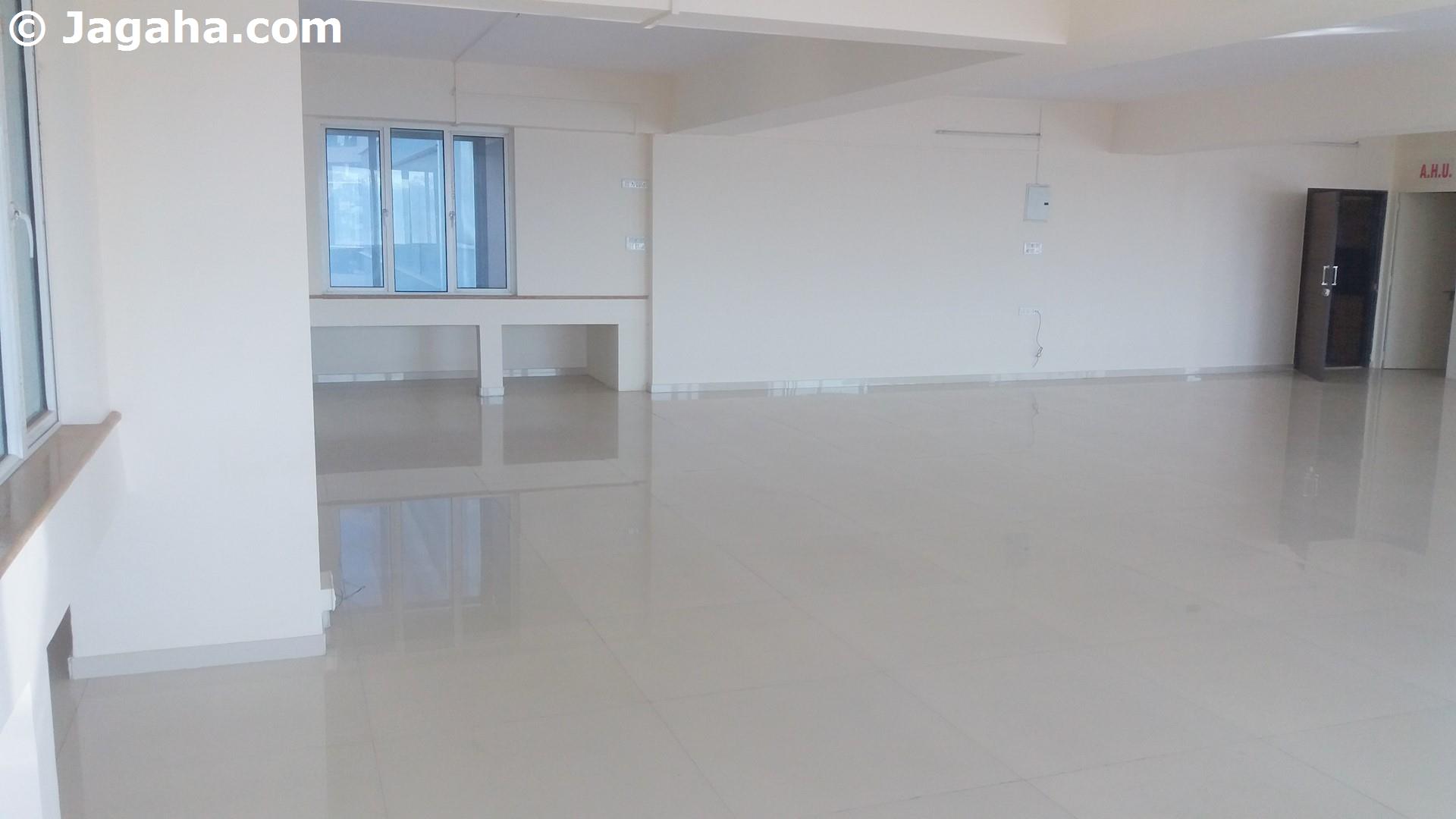 This office space is available for sale in Andheri East. The unit comes with a carpet area of 3419 square feet (built up area of 5427 square feet) a ... Read more

This office space is available for sale in Andheri East. The unit comes with a carpet area of 3419 square feet (built up area of 5427 square feet) and a private washroom. It is an unfurnished property so one can design and furnish the space per his/her needs. Concerning amenities, this newly constructed glass facade Andheri building comes with full time security, five lifts, reserved parking, fire fighting system and water storage. And with respect to location, this property is in Andheri's business hub giving easy access to various modes of transportation.