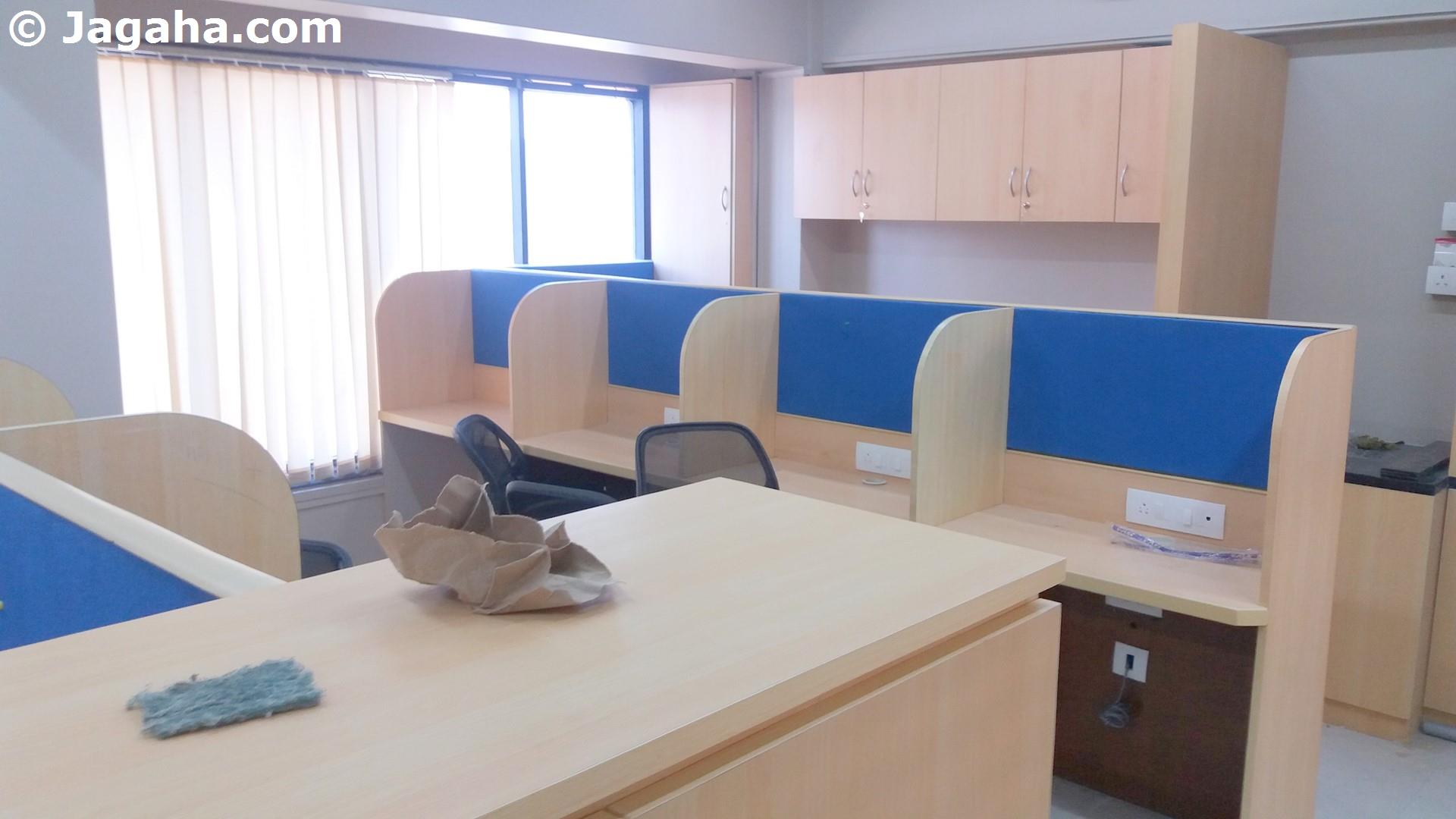 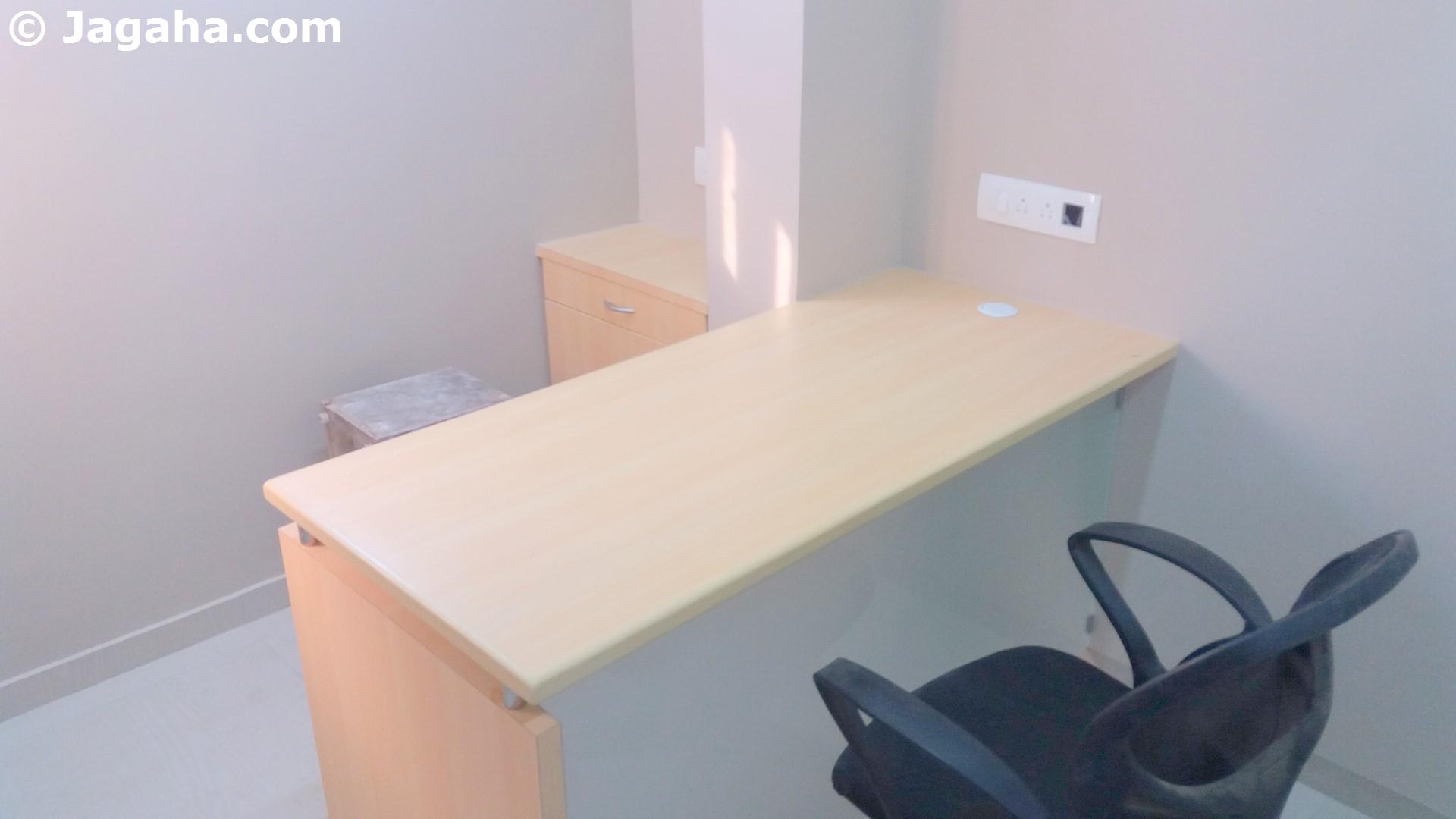 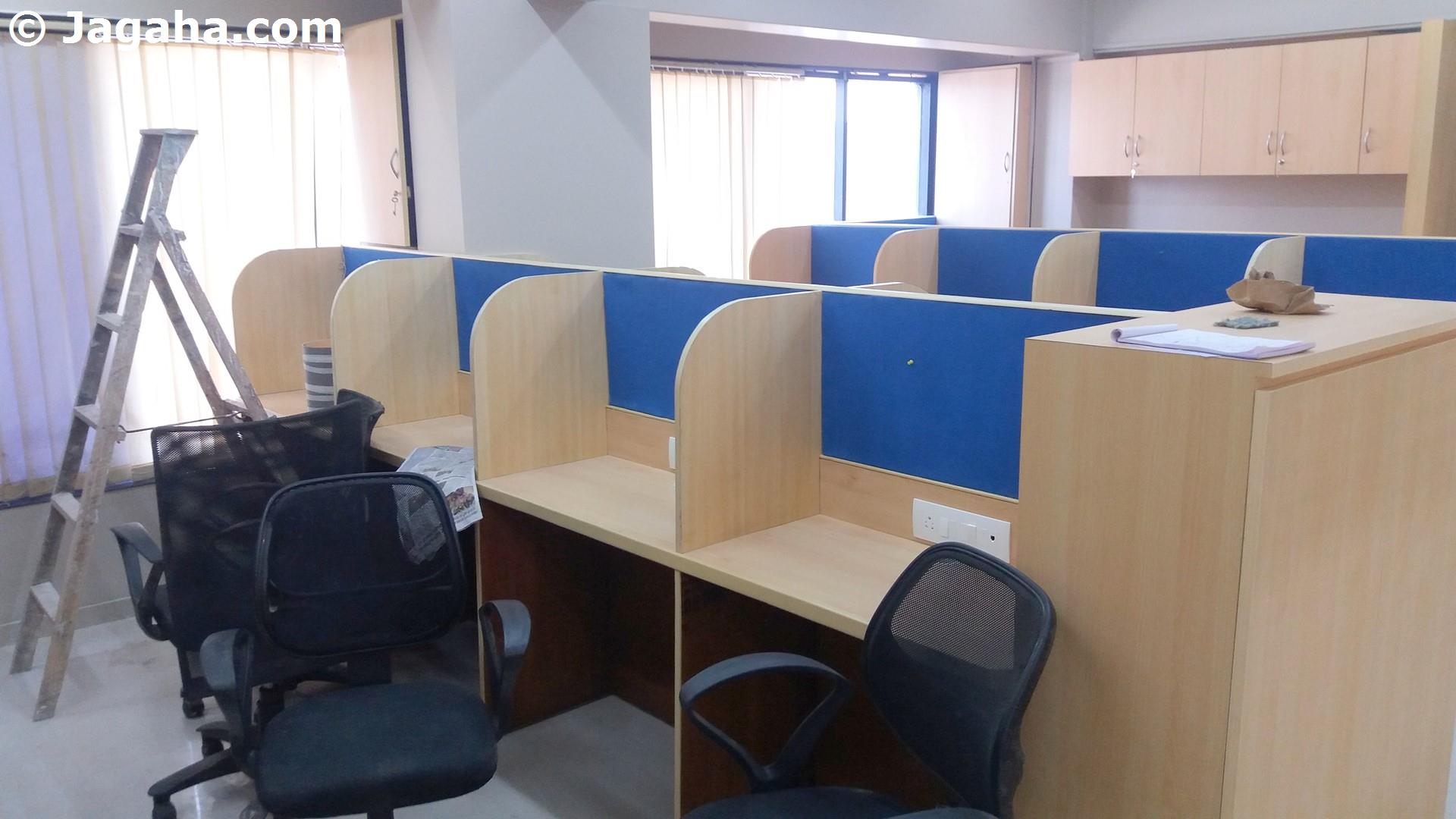 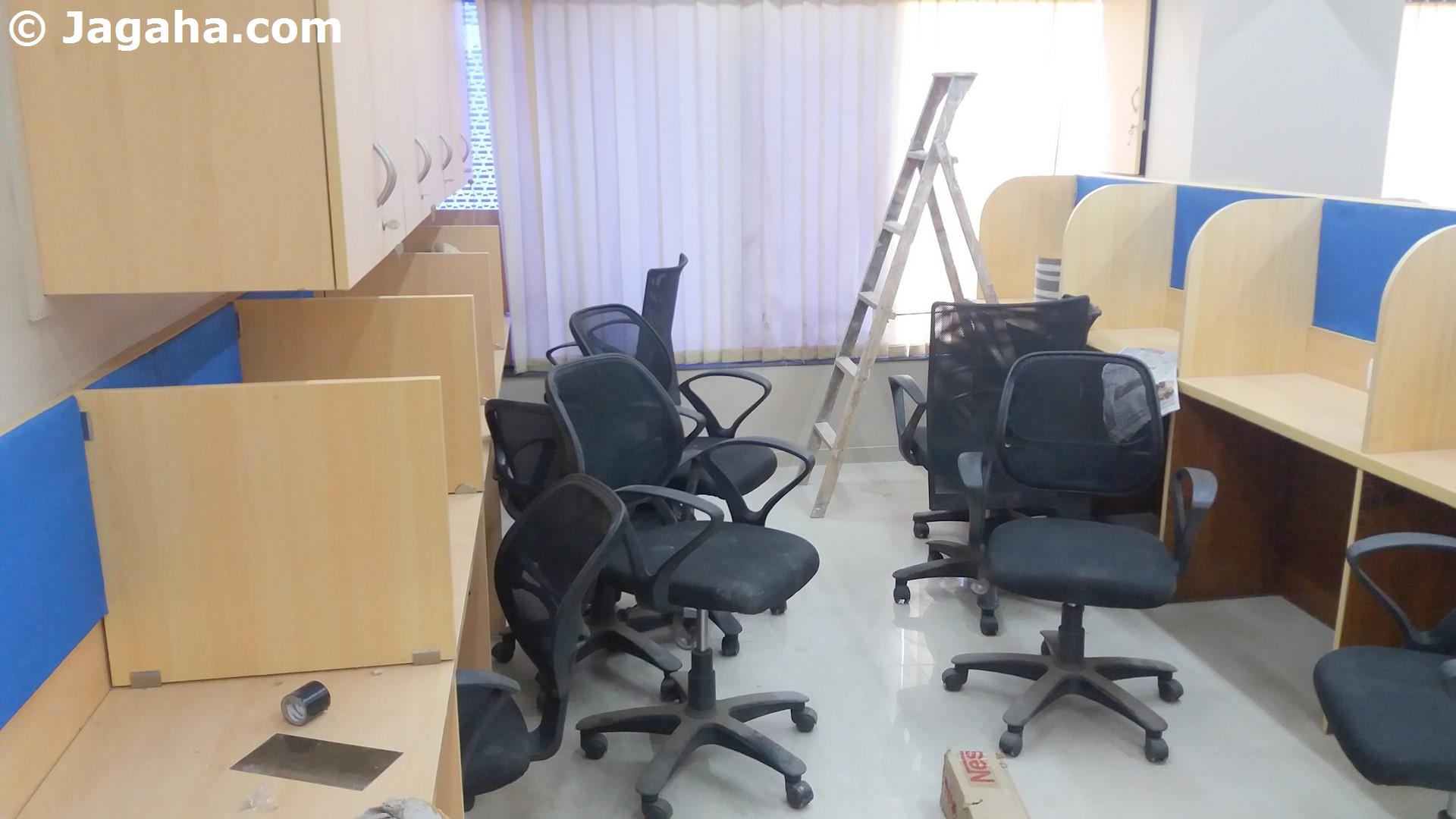 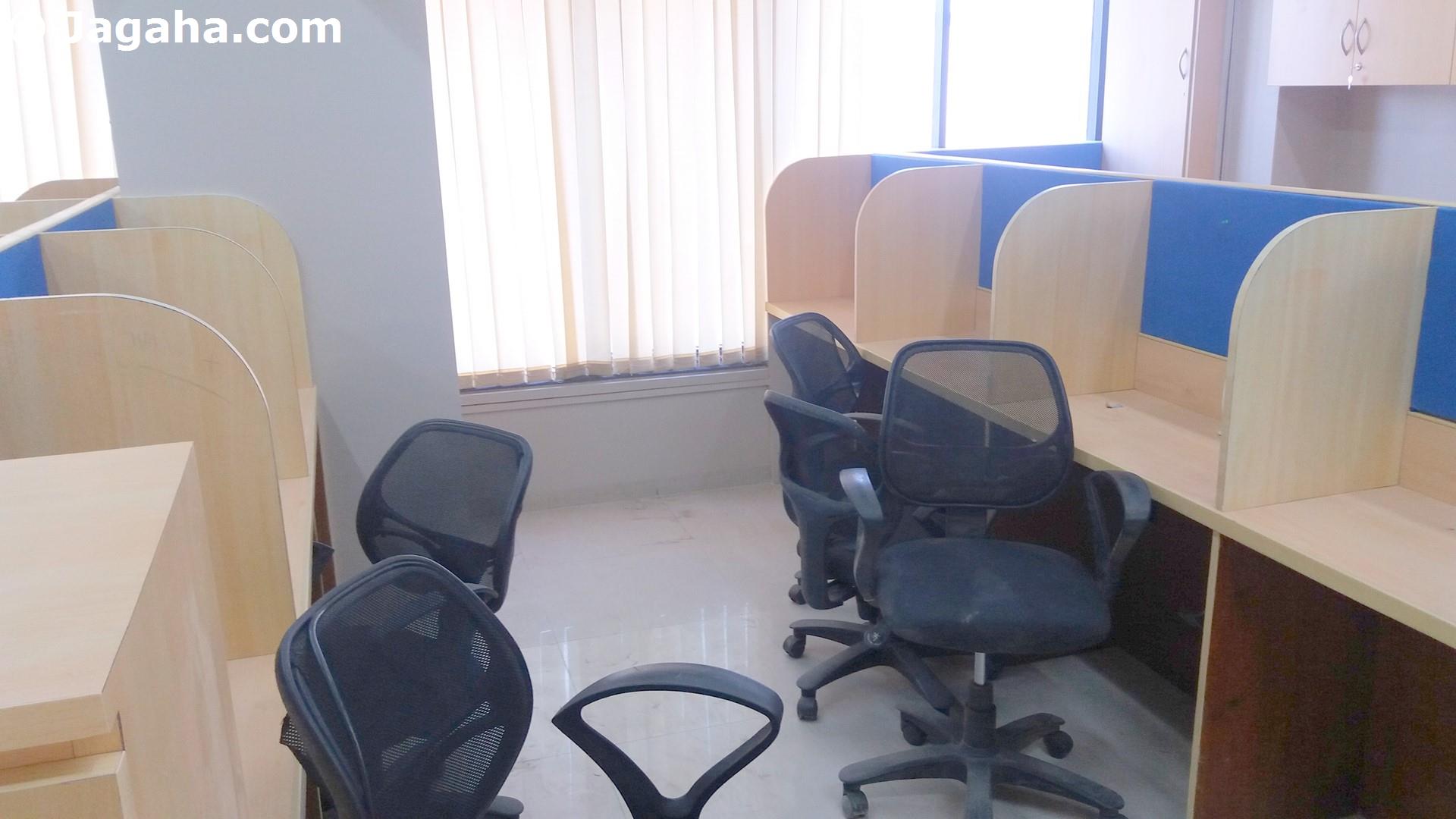 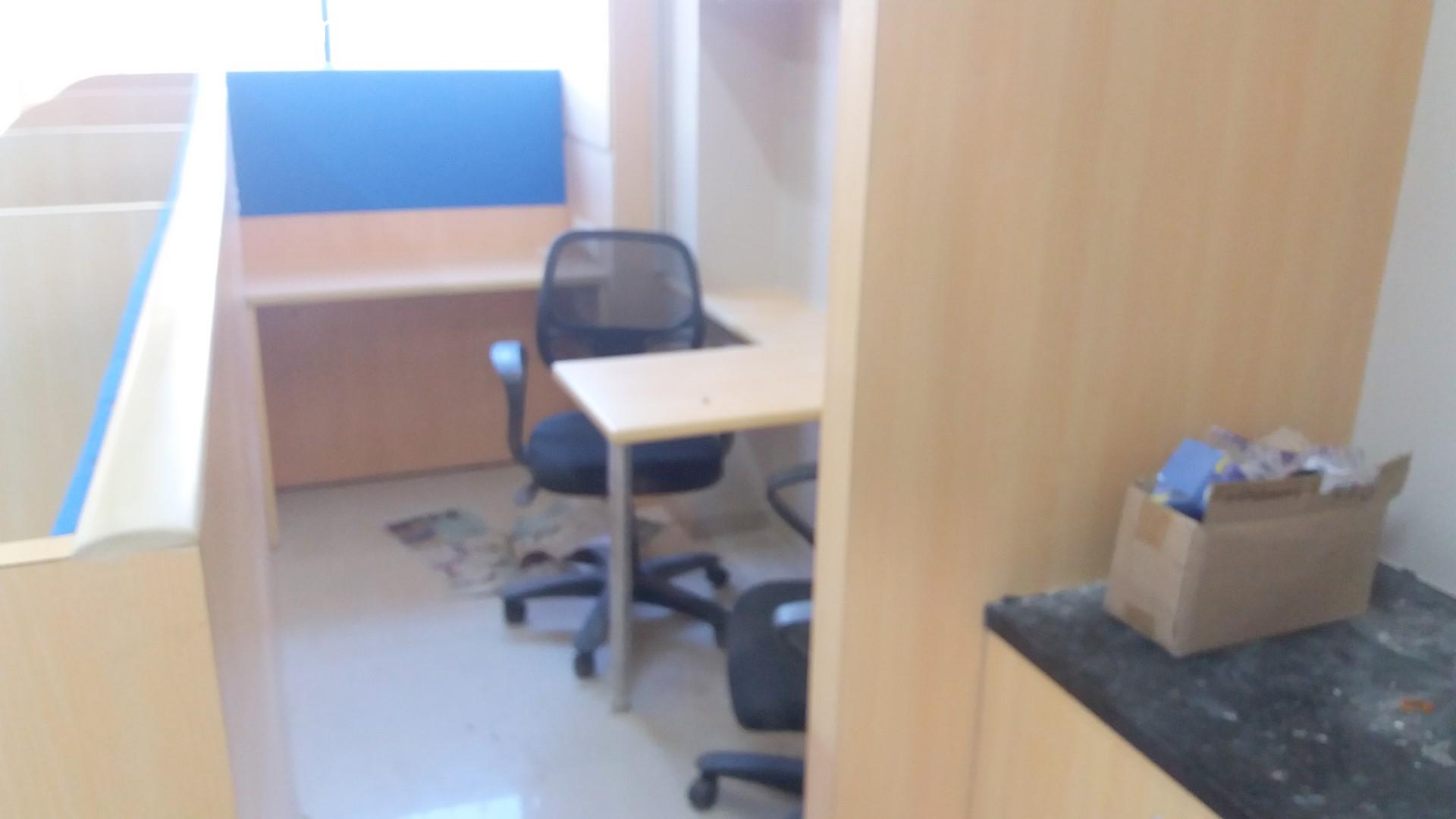 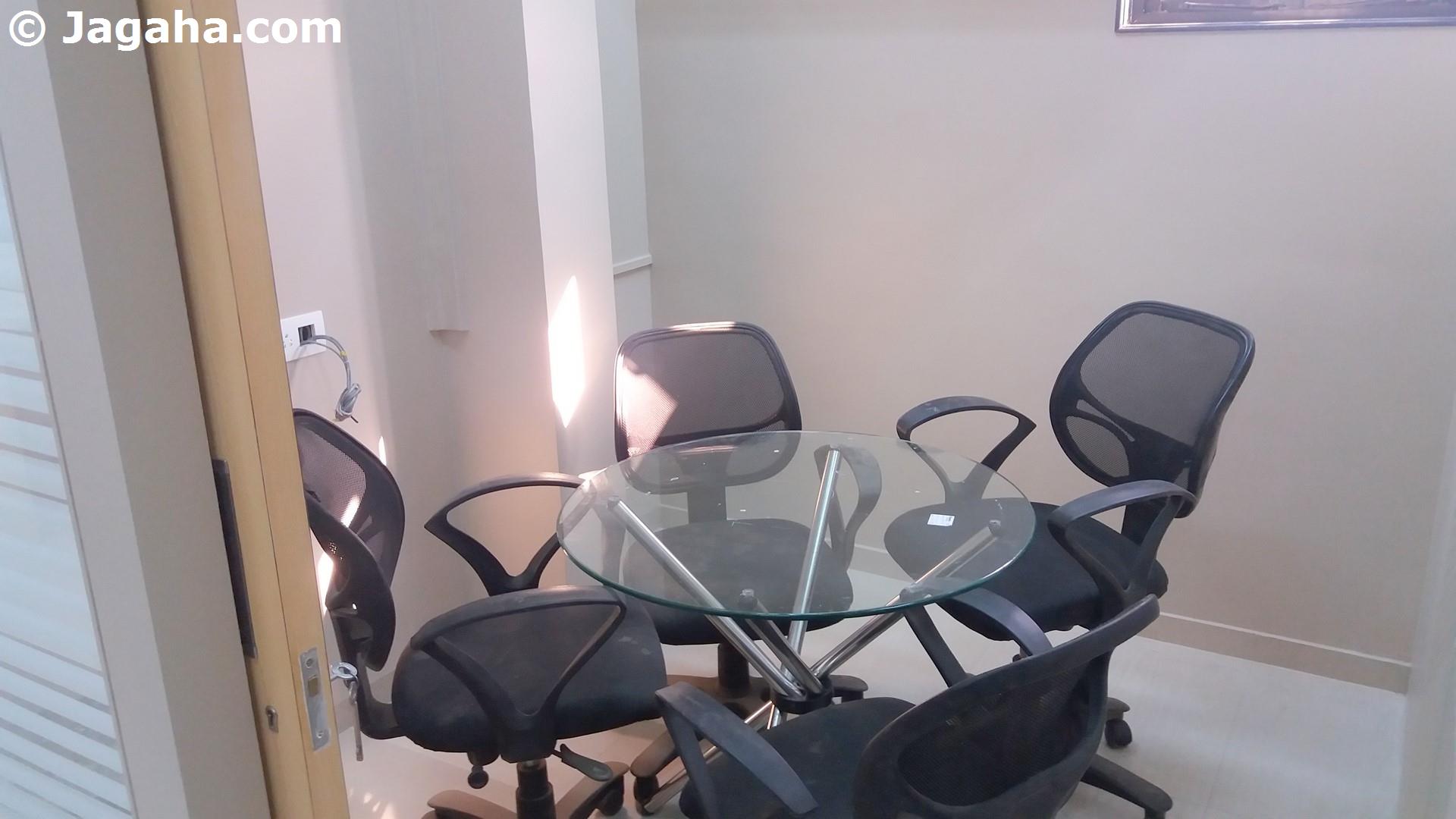 This well maintained office space is available for lease in Andheri East, Mumbai. It has a carpet area 585 square feet and a built up area of 900 sq ... Read more

This well maintained office space is available for lease in Andheri East, Mumbai. It has a carpet area 585 square feet and a built up area of 900 square feet. The office is fully furnished with sixteen work station, a cabin, a conference room, a reserved car park and its own private washrooms. Concerning amenities, this Andheri East office has full time security, air conditioning, a lift, a fire fighting system and water storage. To boot, the property is on main road and is nearby to a metro station providing your employees with an easy commute.