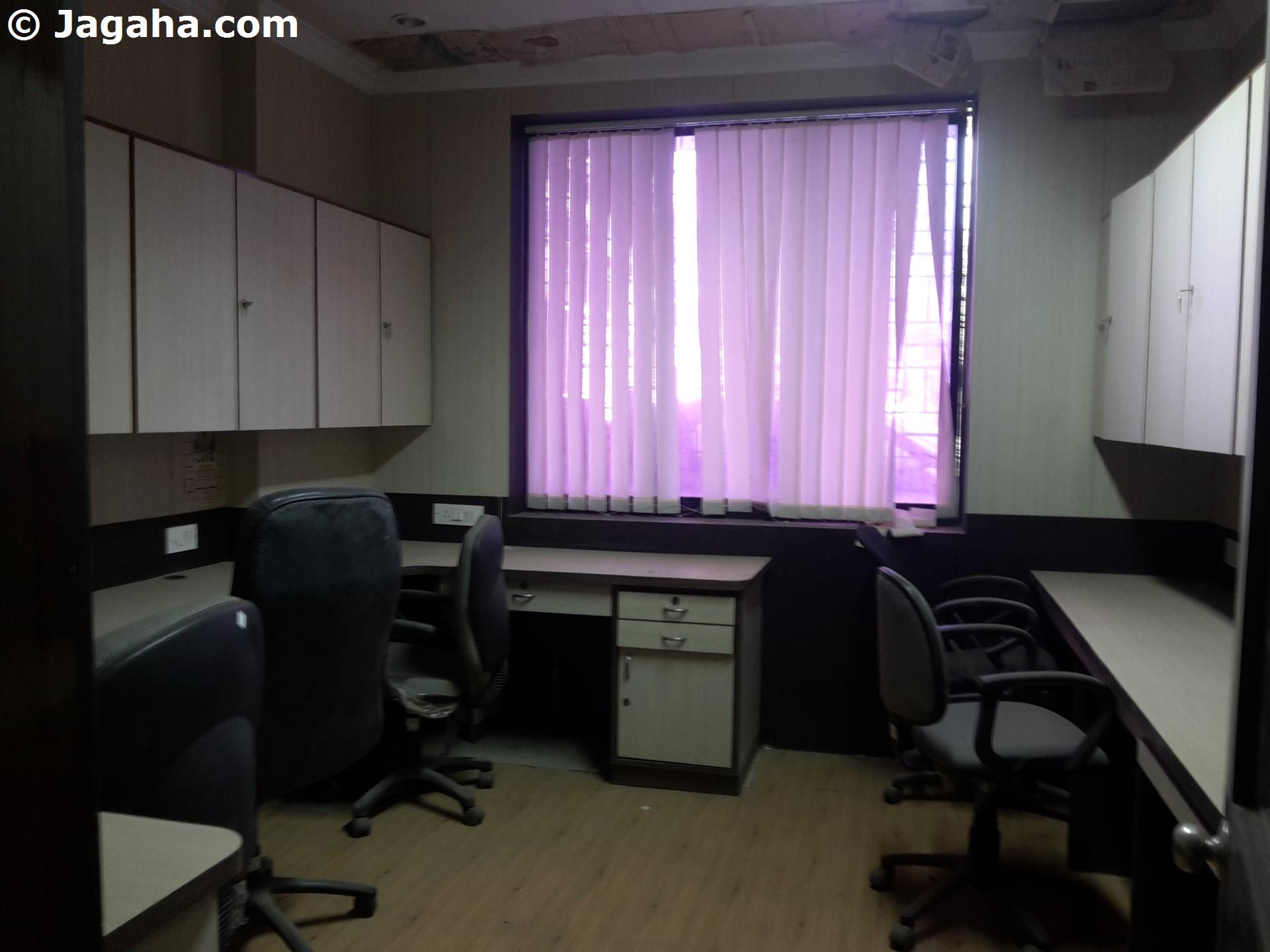 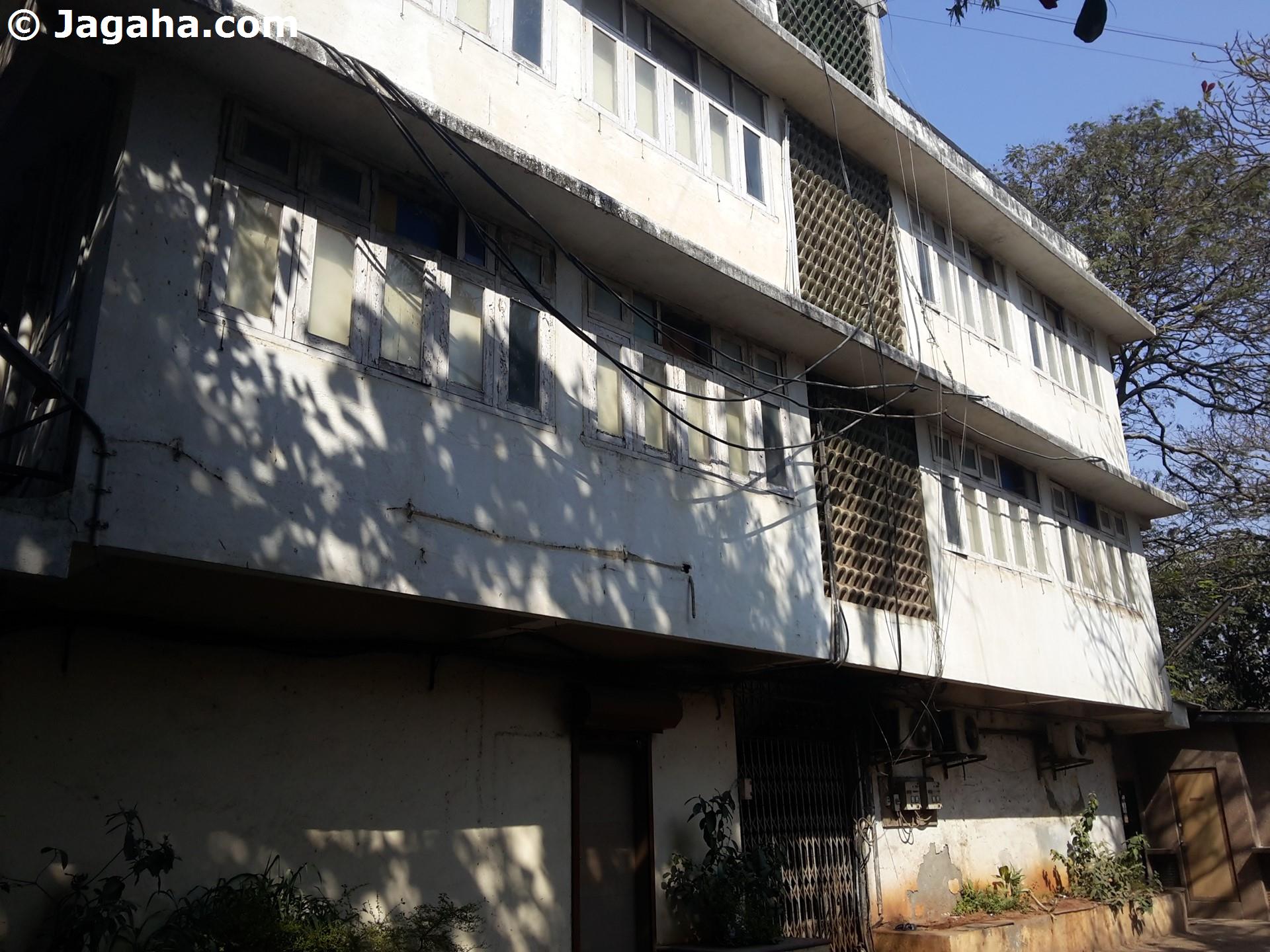 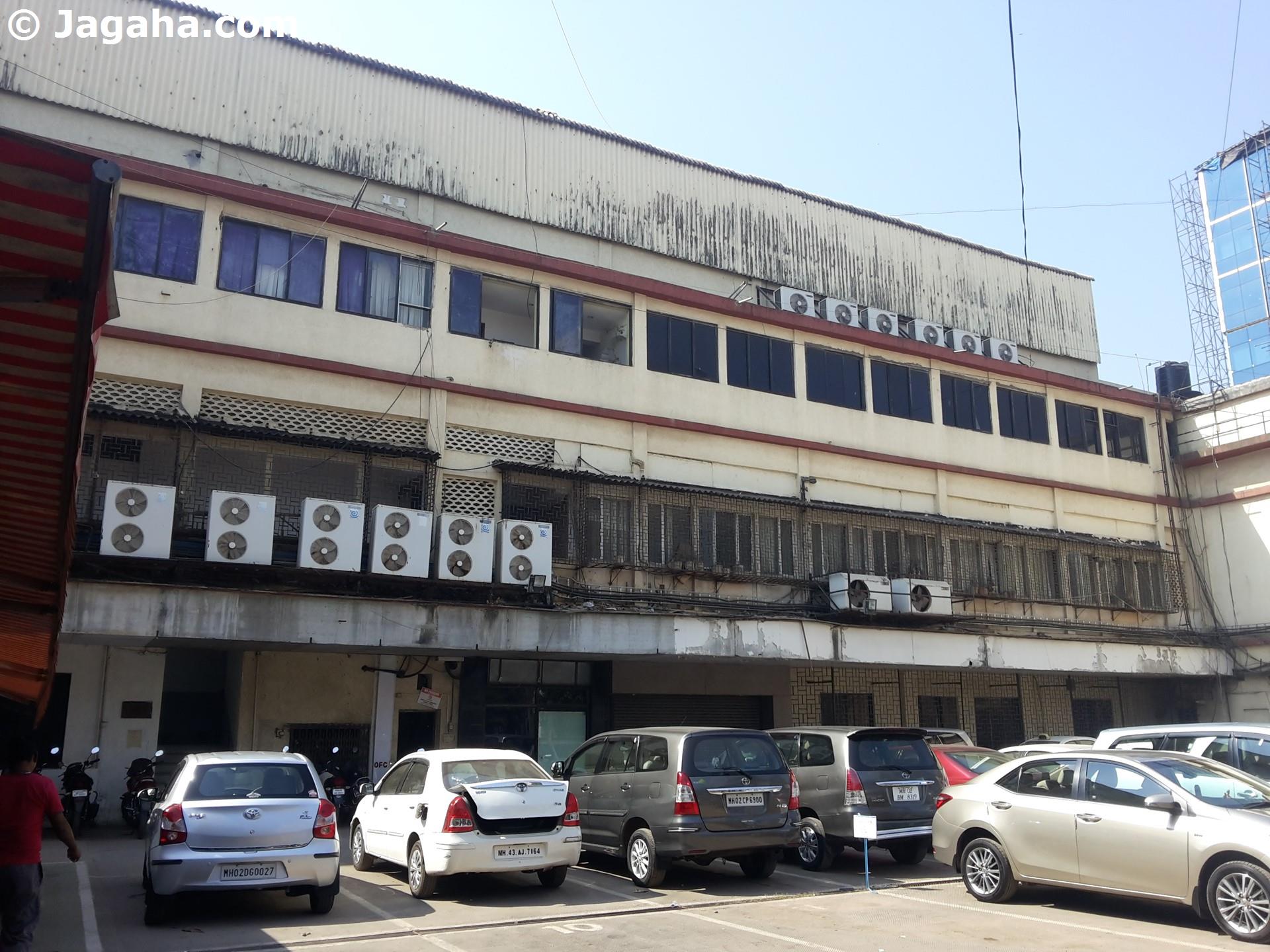 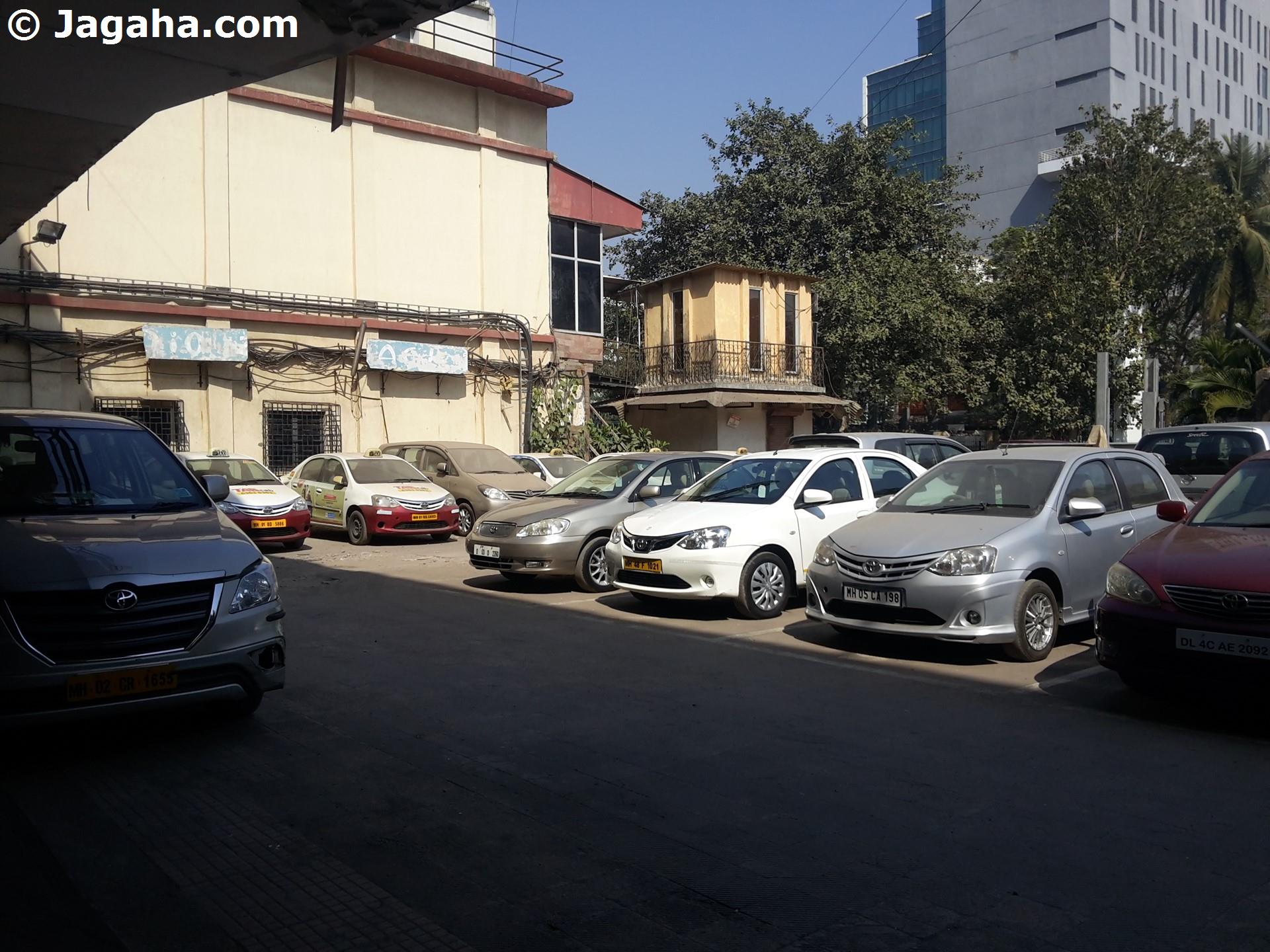 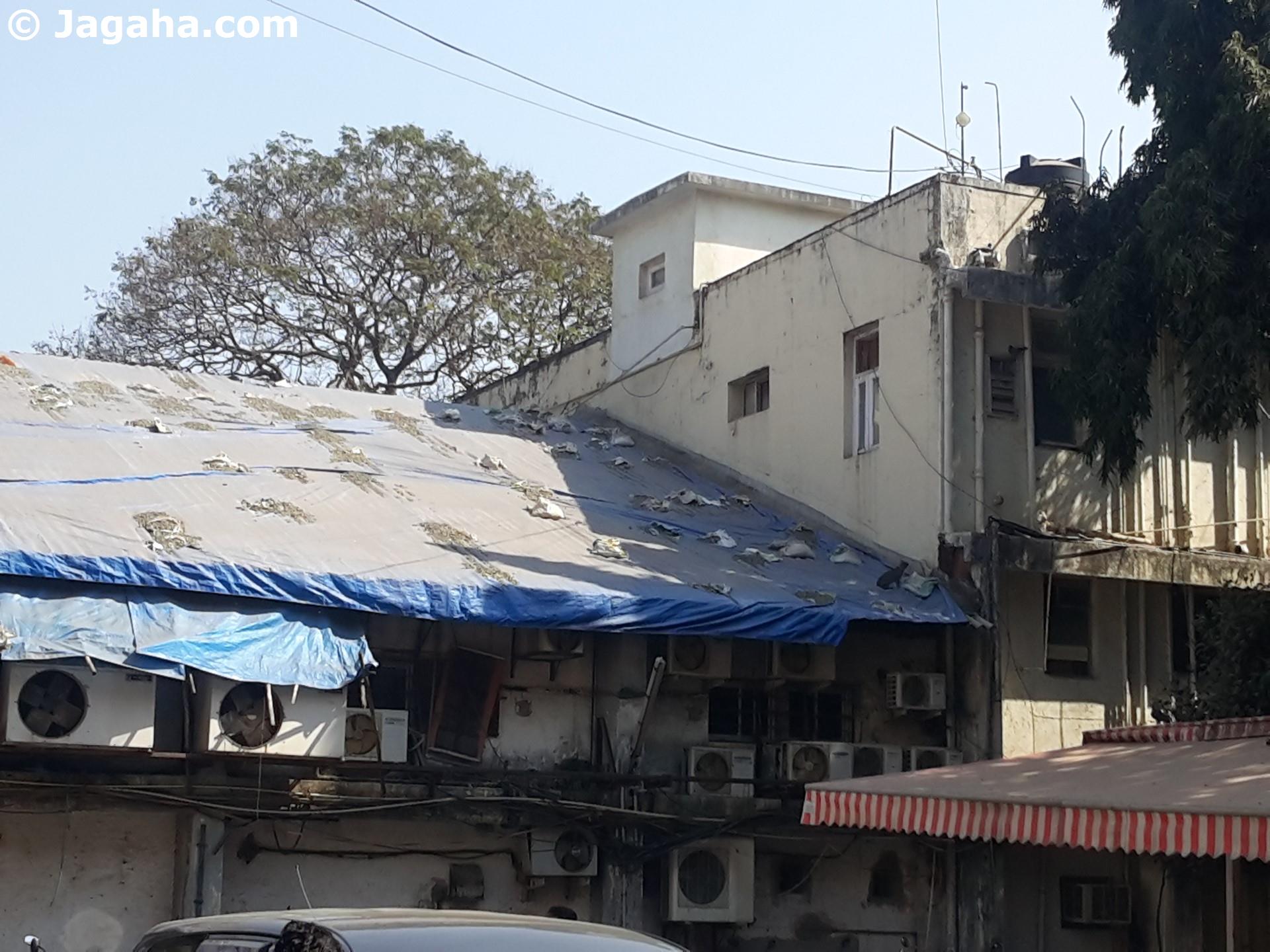 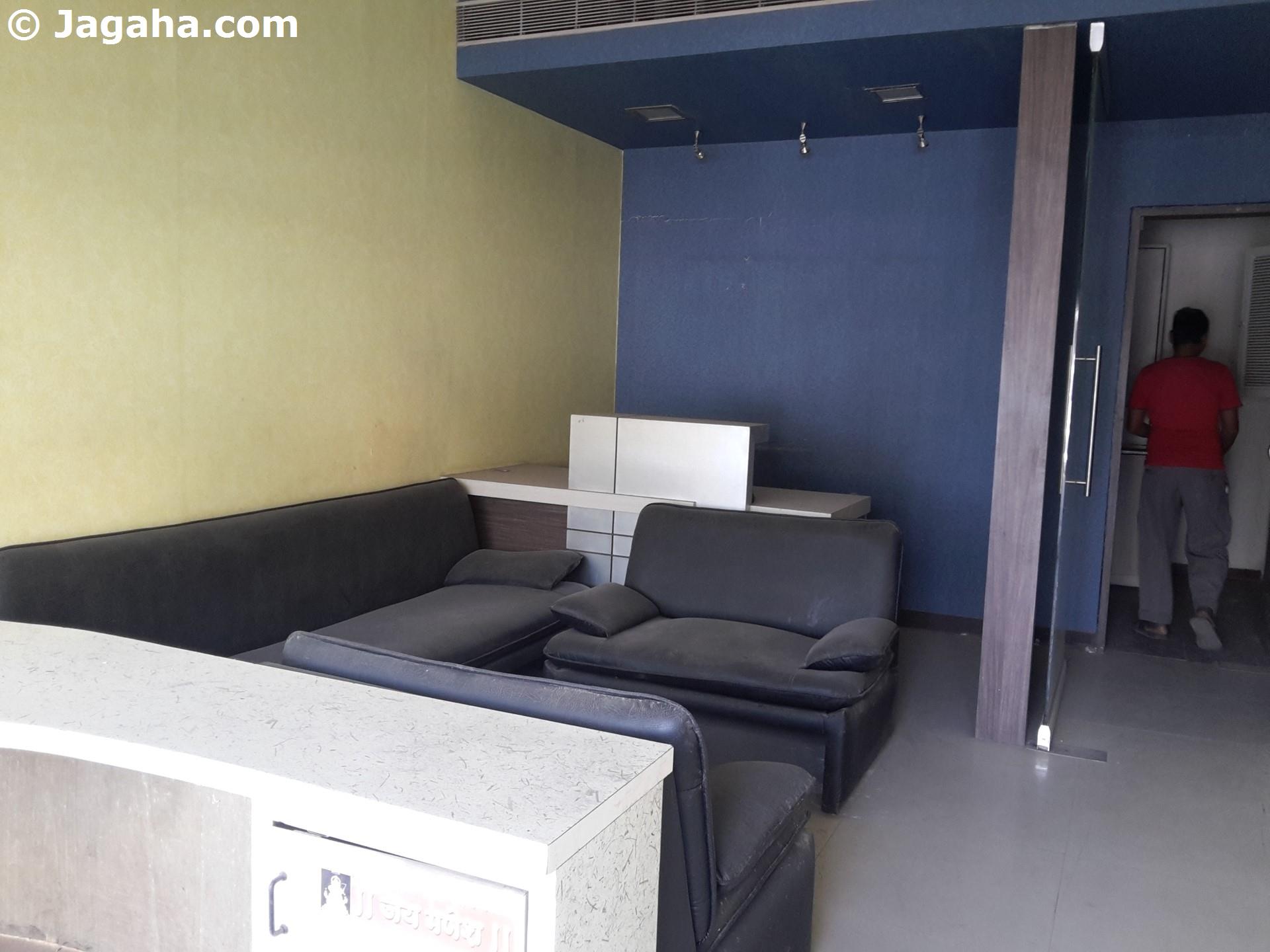 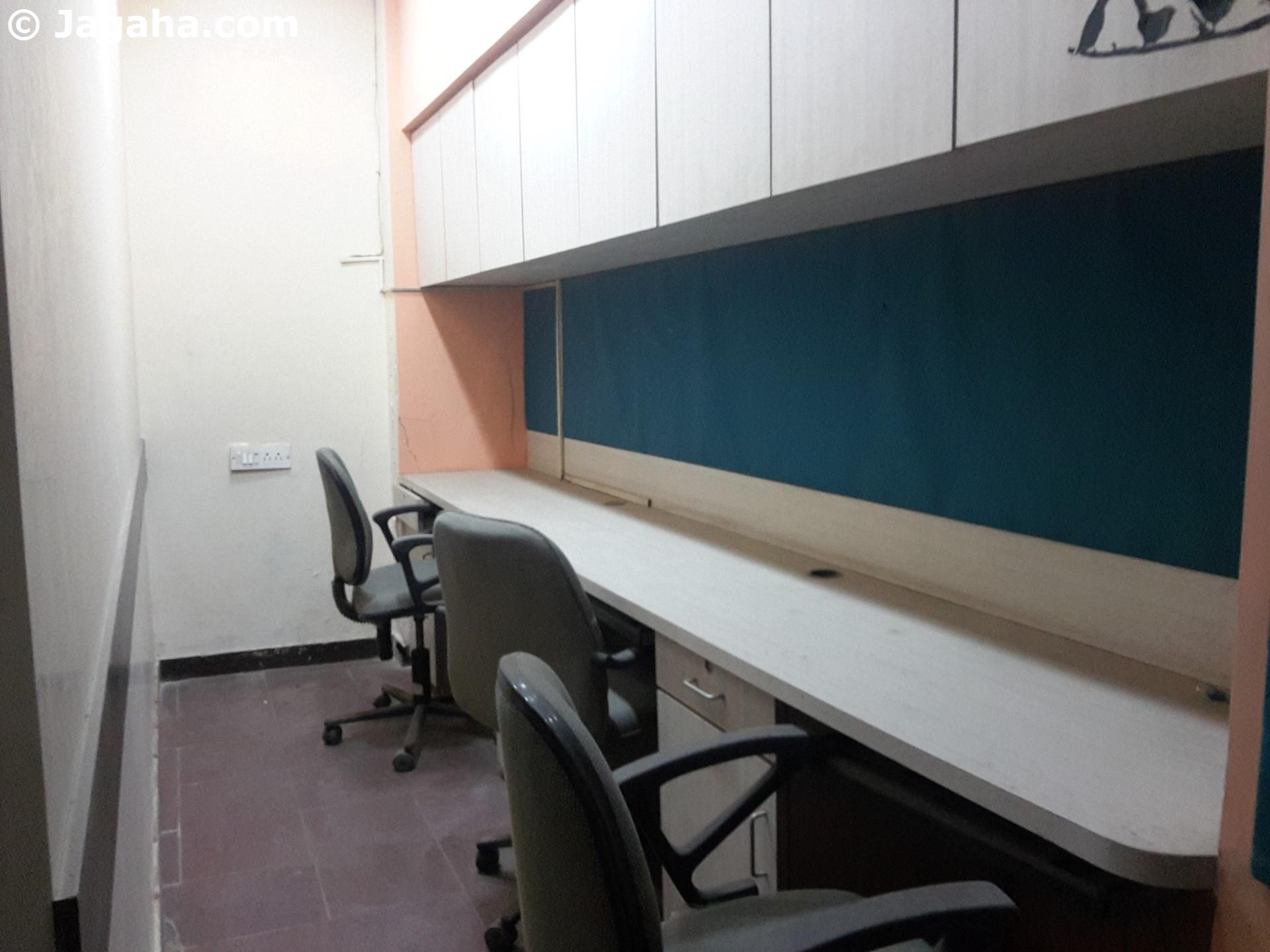 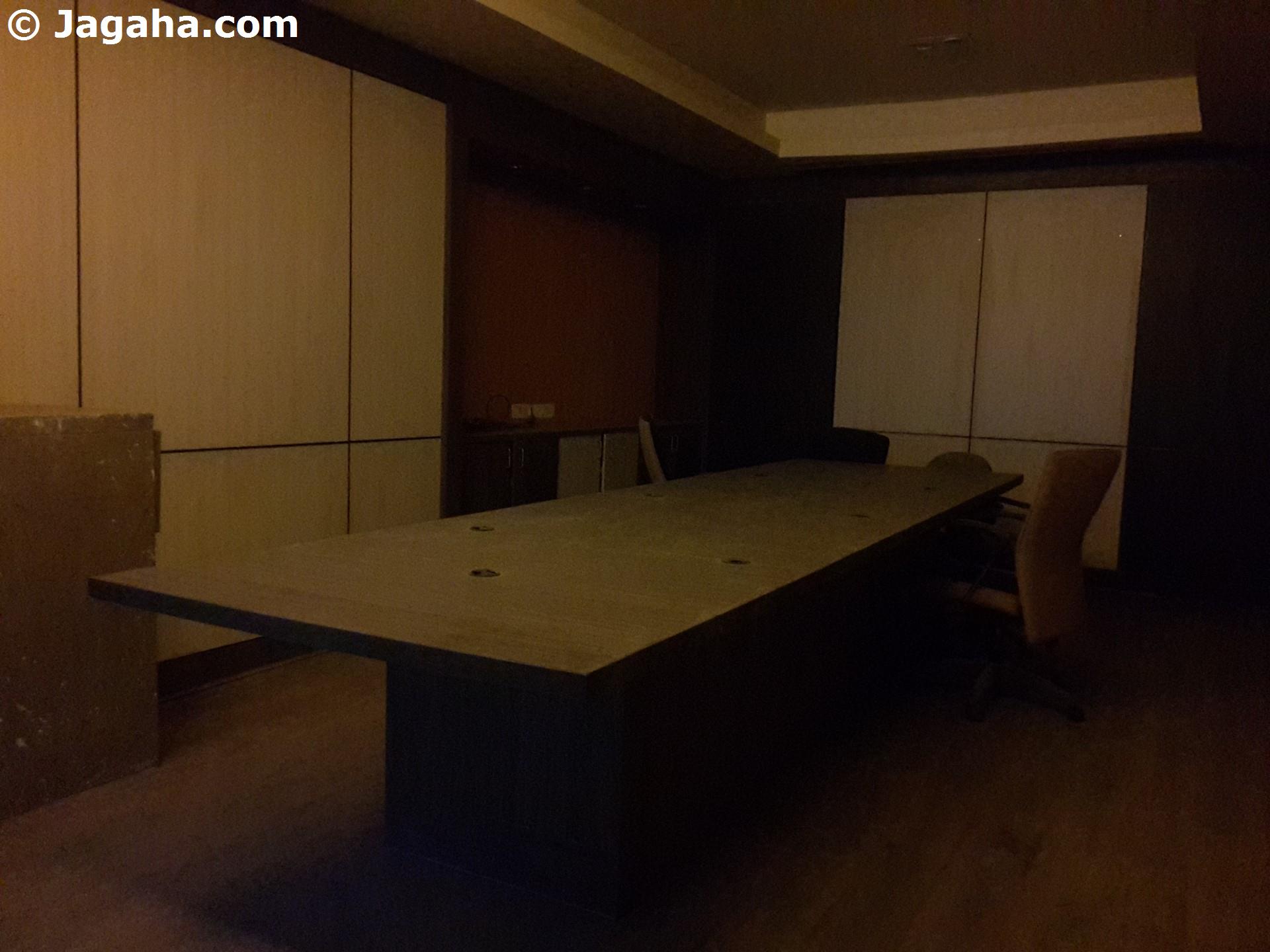 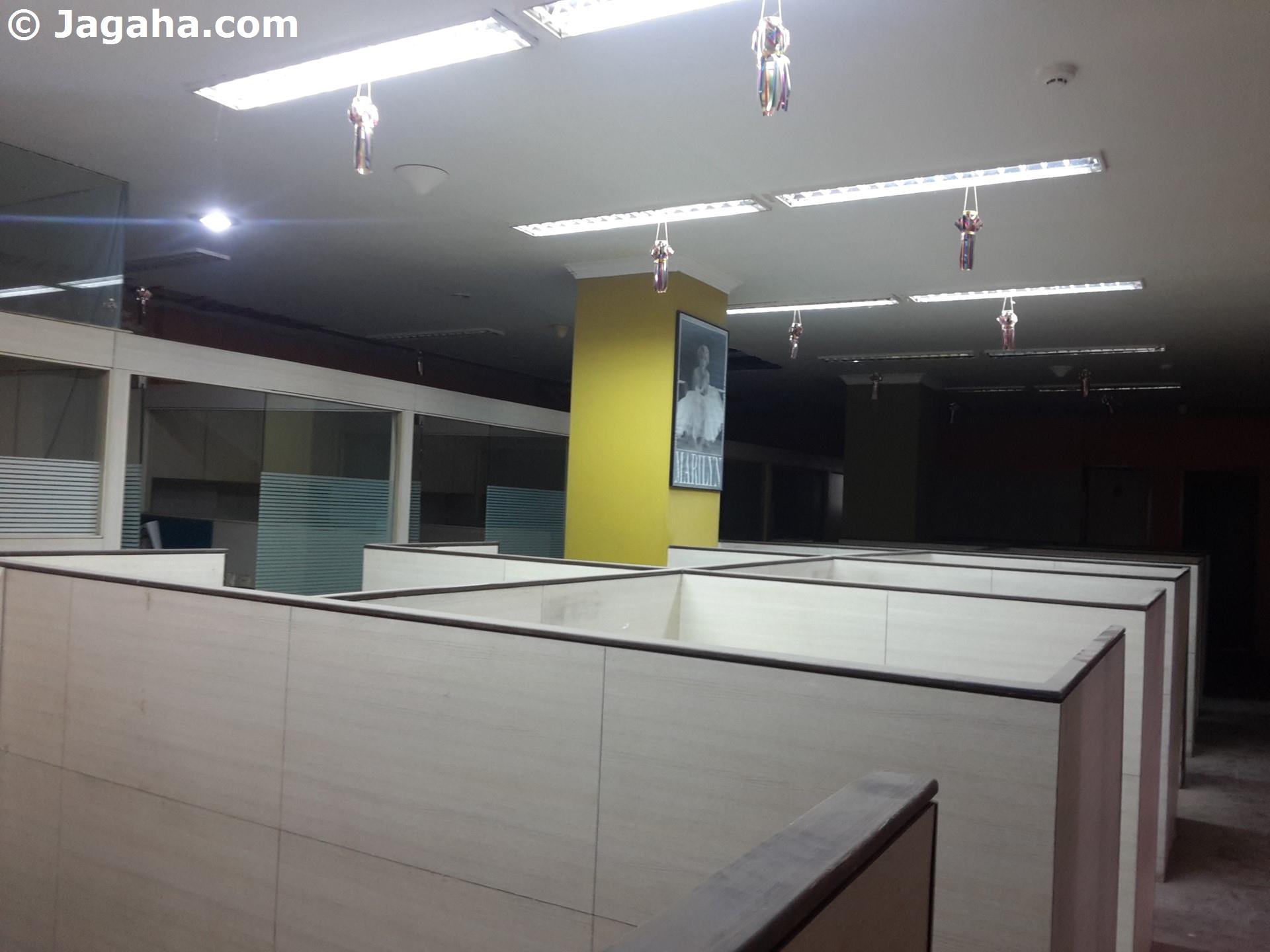 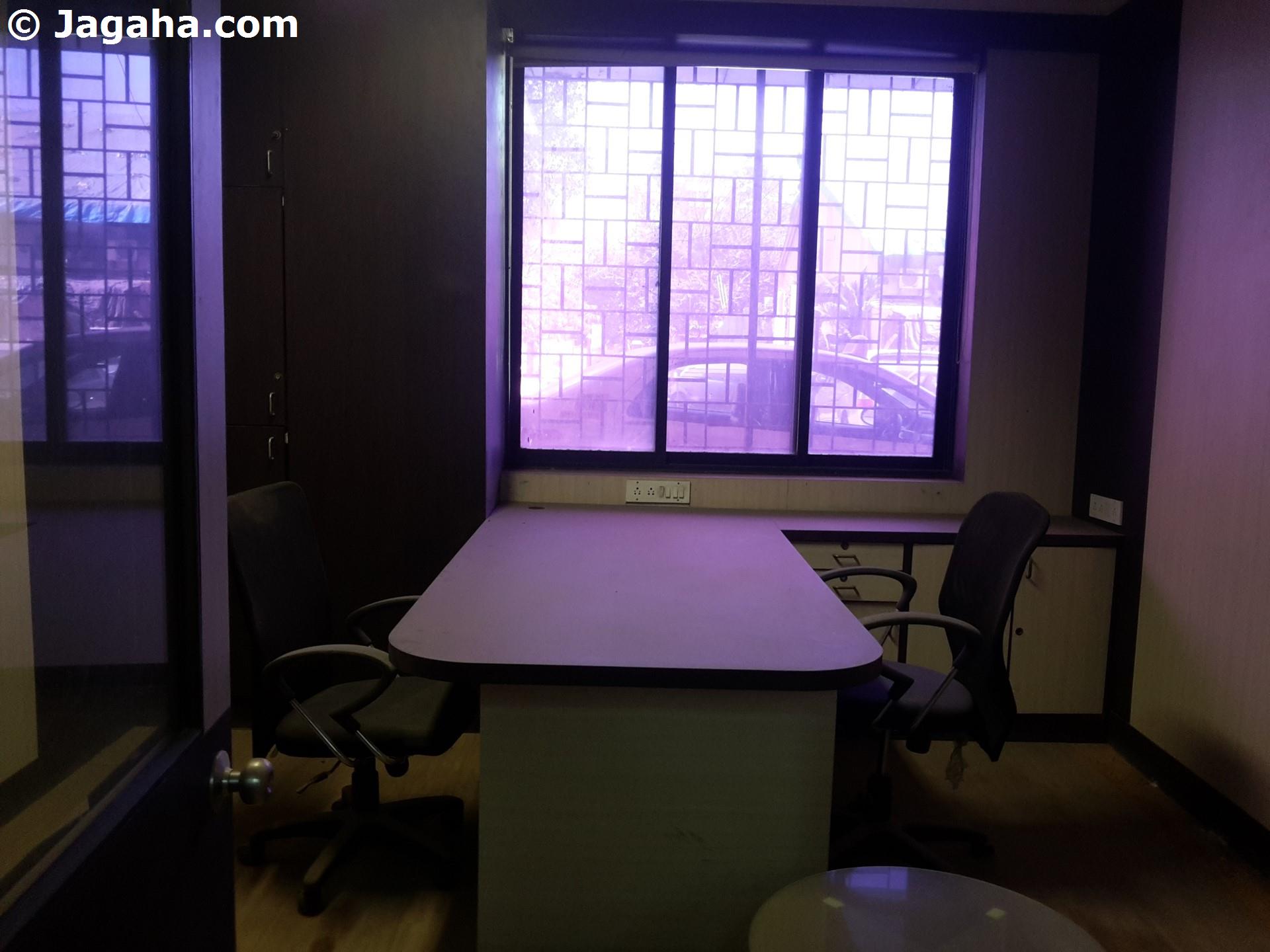 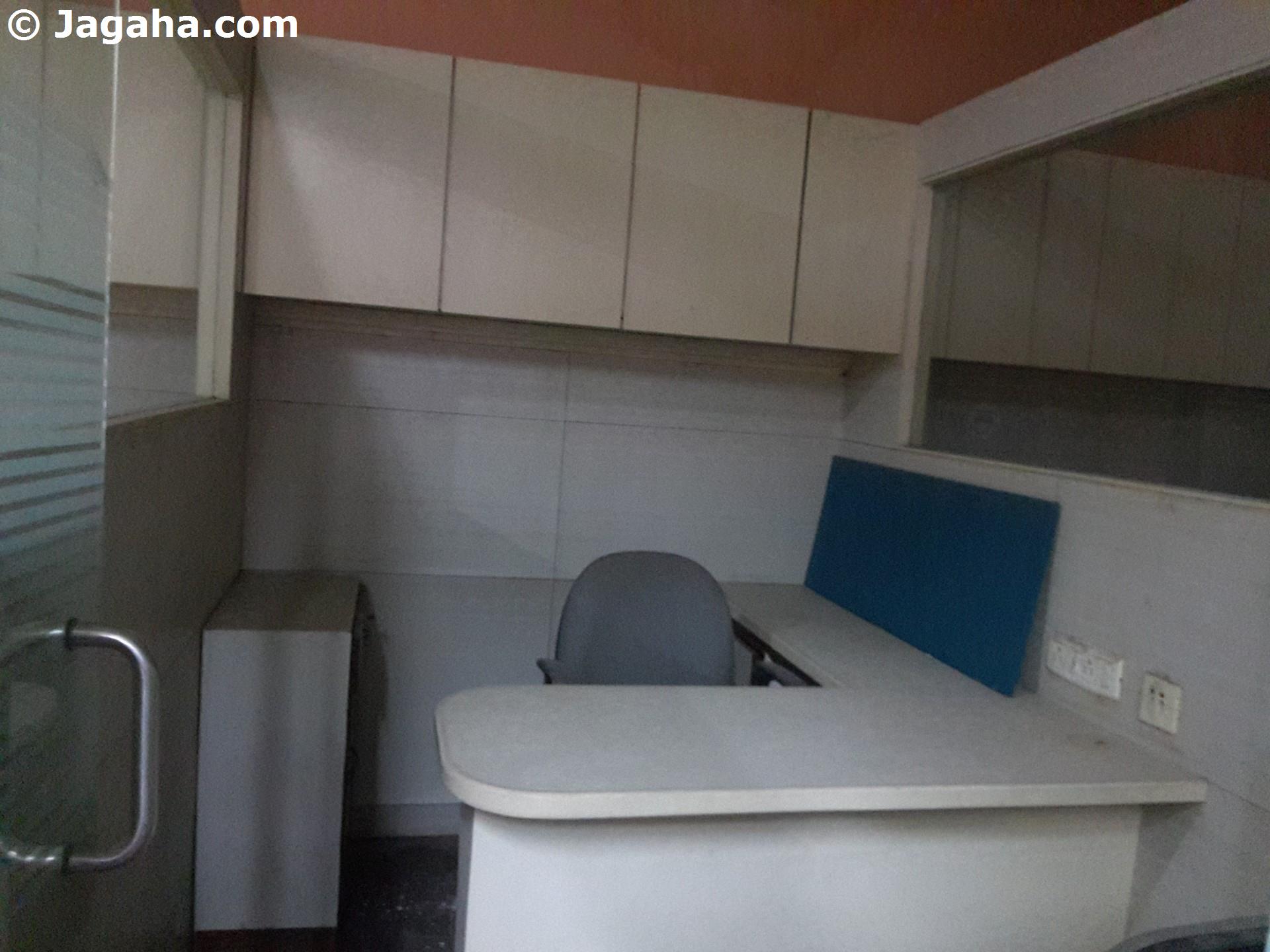 This office space is available for lease in Andheri West. It has a carpet area of 4246 square feet and built up area of 6066 square feet. It is a furn ... Read more

This office space is available for lease in Andheri West. It has a carpet area of 4246 square feet and built up area of 6066 square feet. It is a furnished office that can seat eighty employees, has eight cabins, a conference rooms, four private washrooms and four reserved car parks. This Andheri West office building comes with full time security, visitor's parking, water storage, a fire fighting system and power backup. In terms of the property's location, it is opposite to Yashraj Film Studio and close to Link Road. 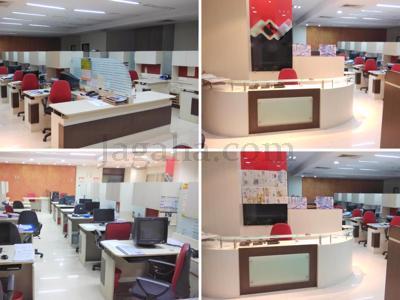 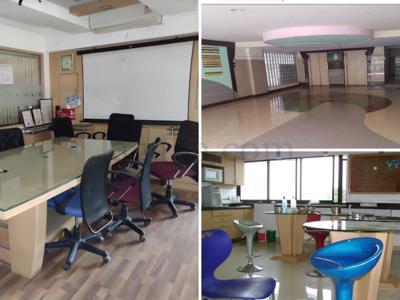 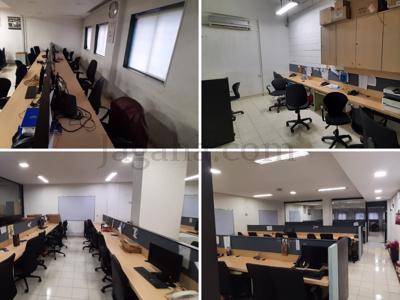 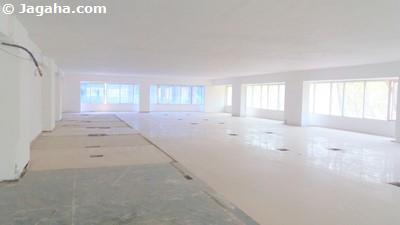 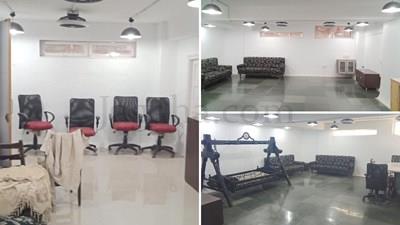