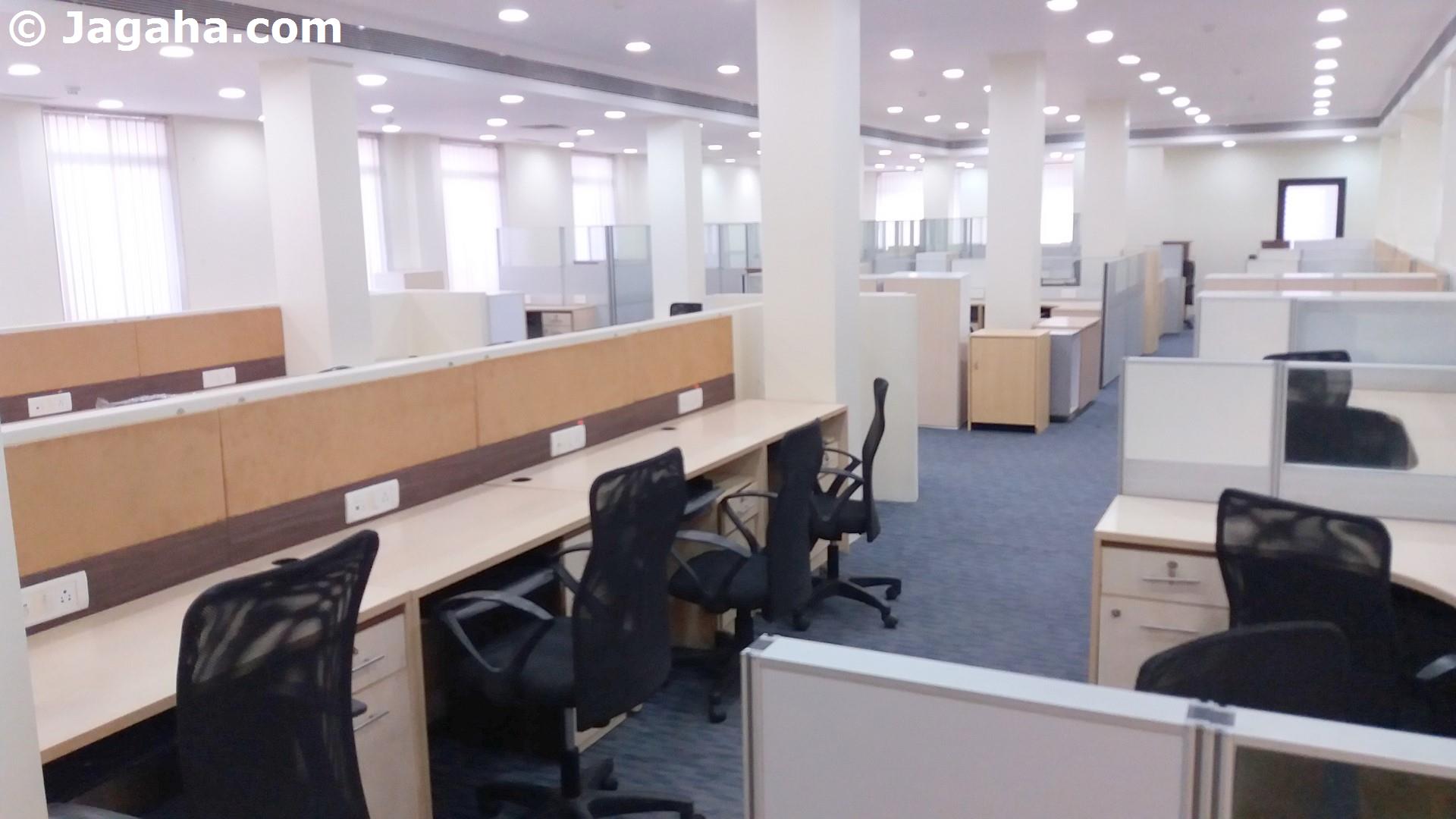 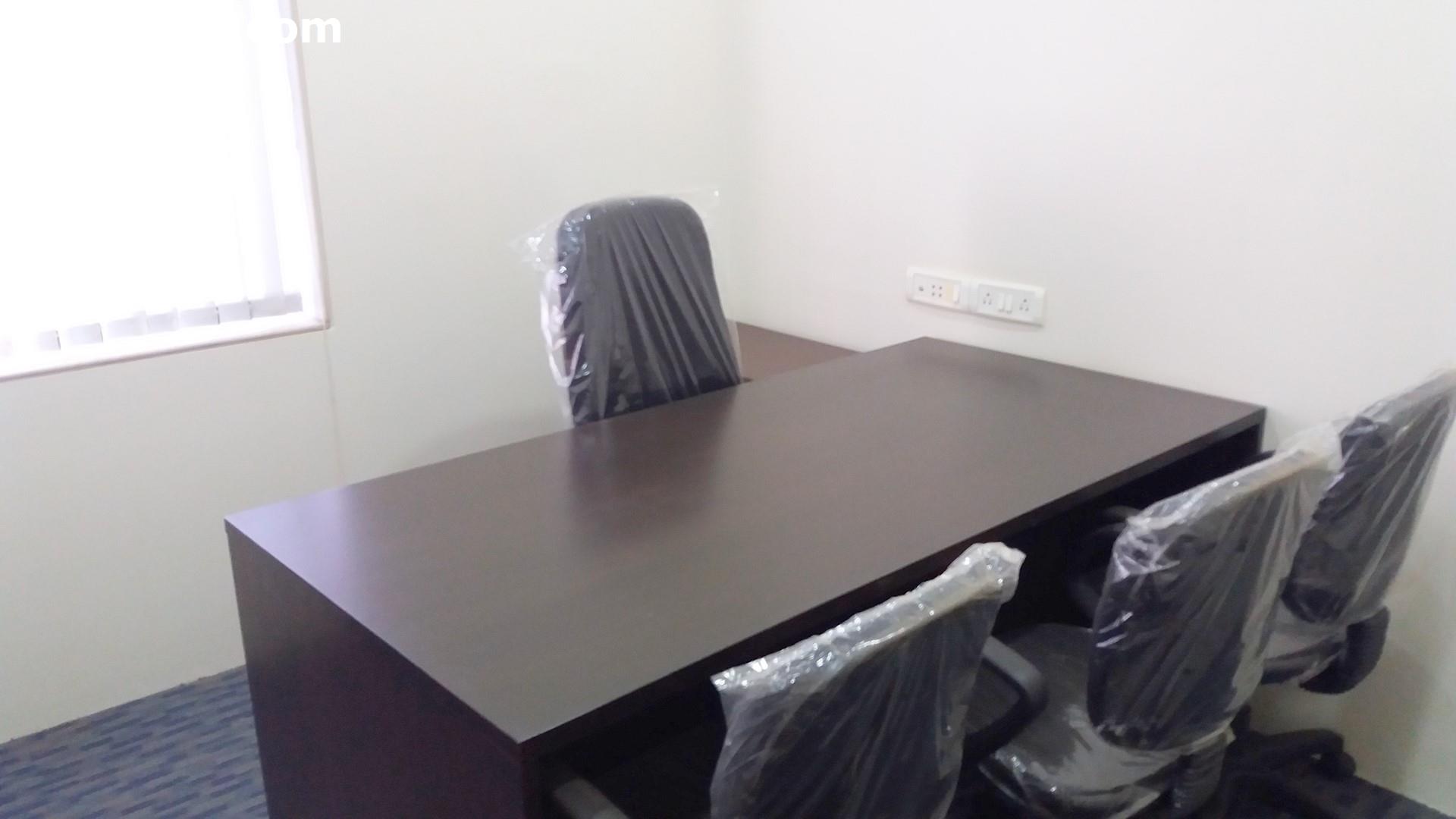 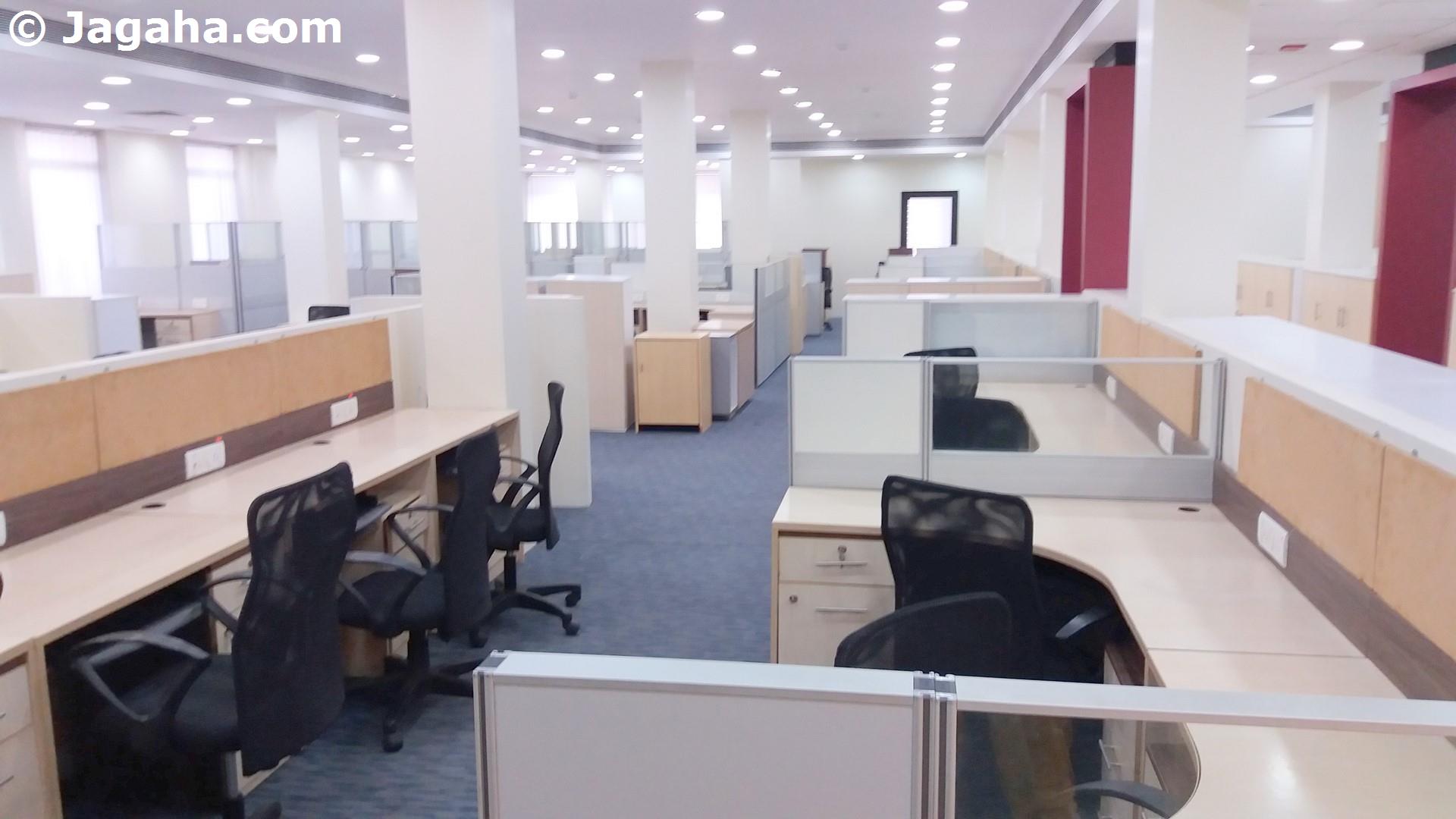 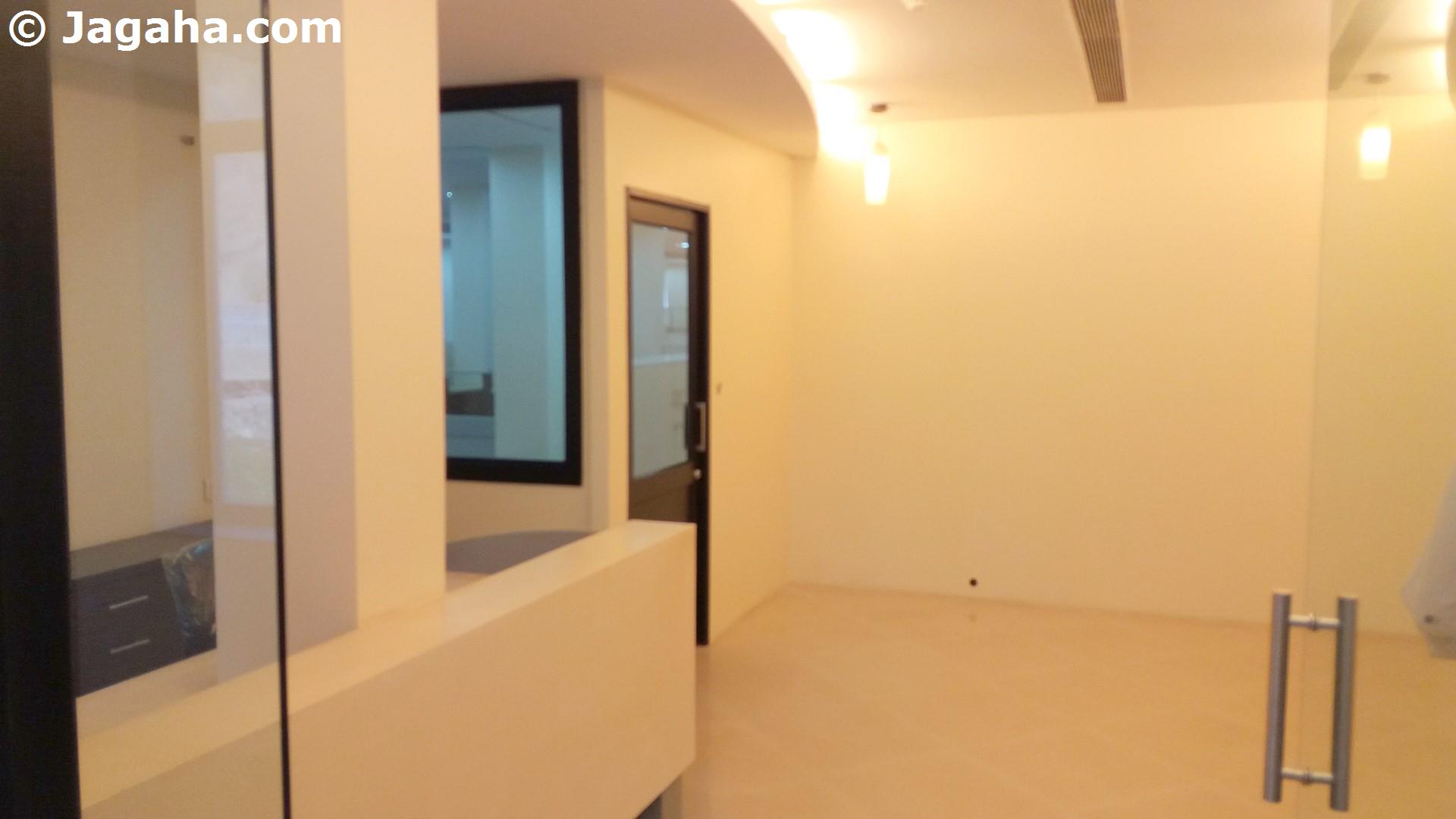 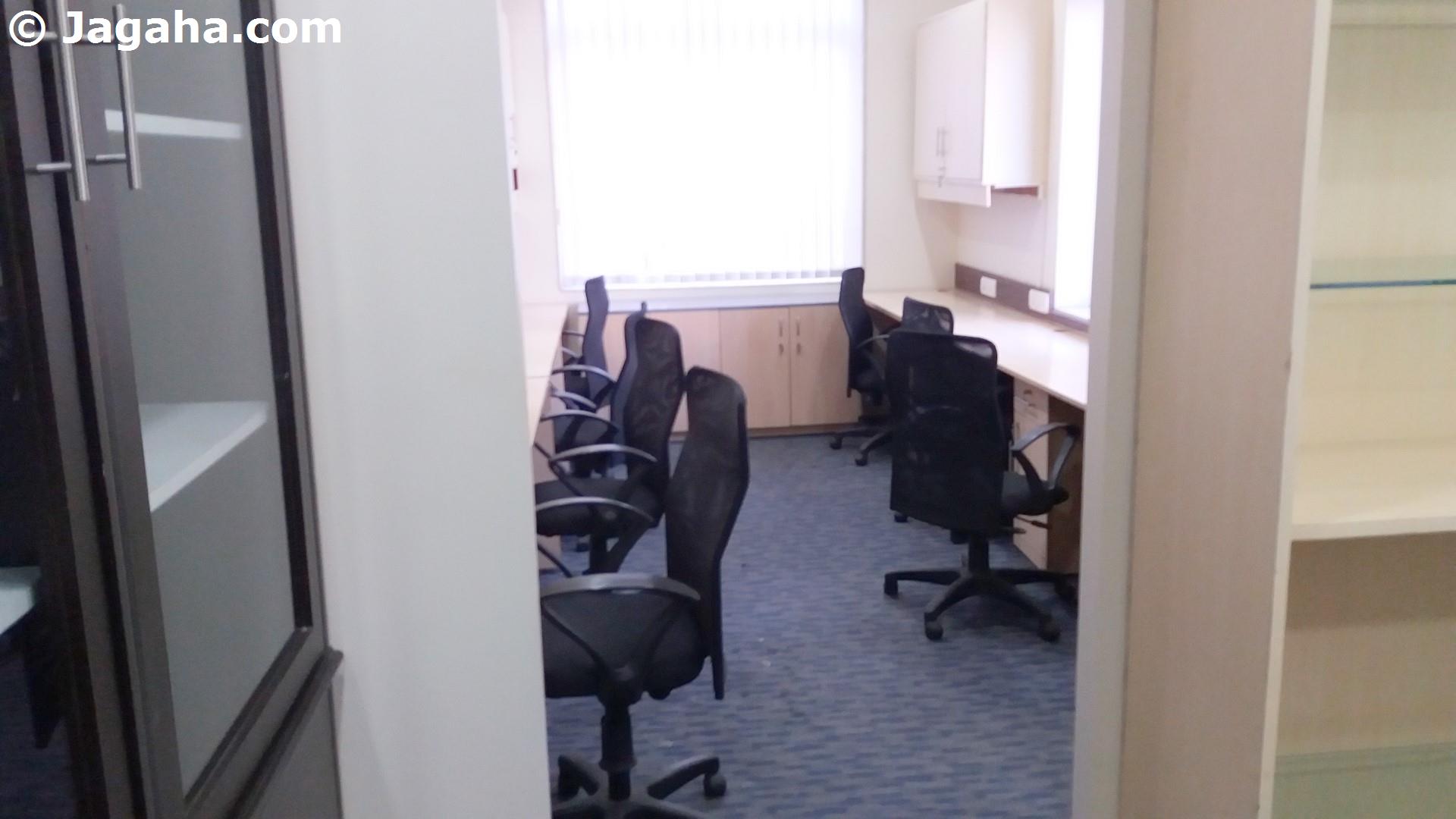 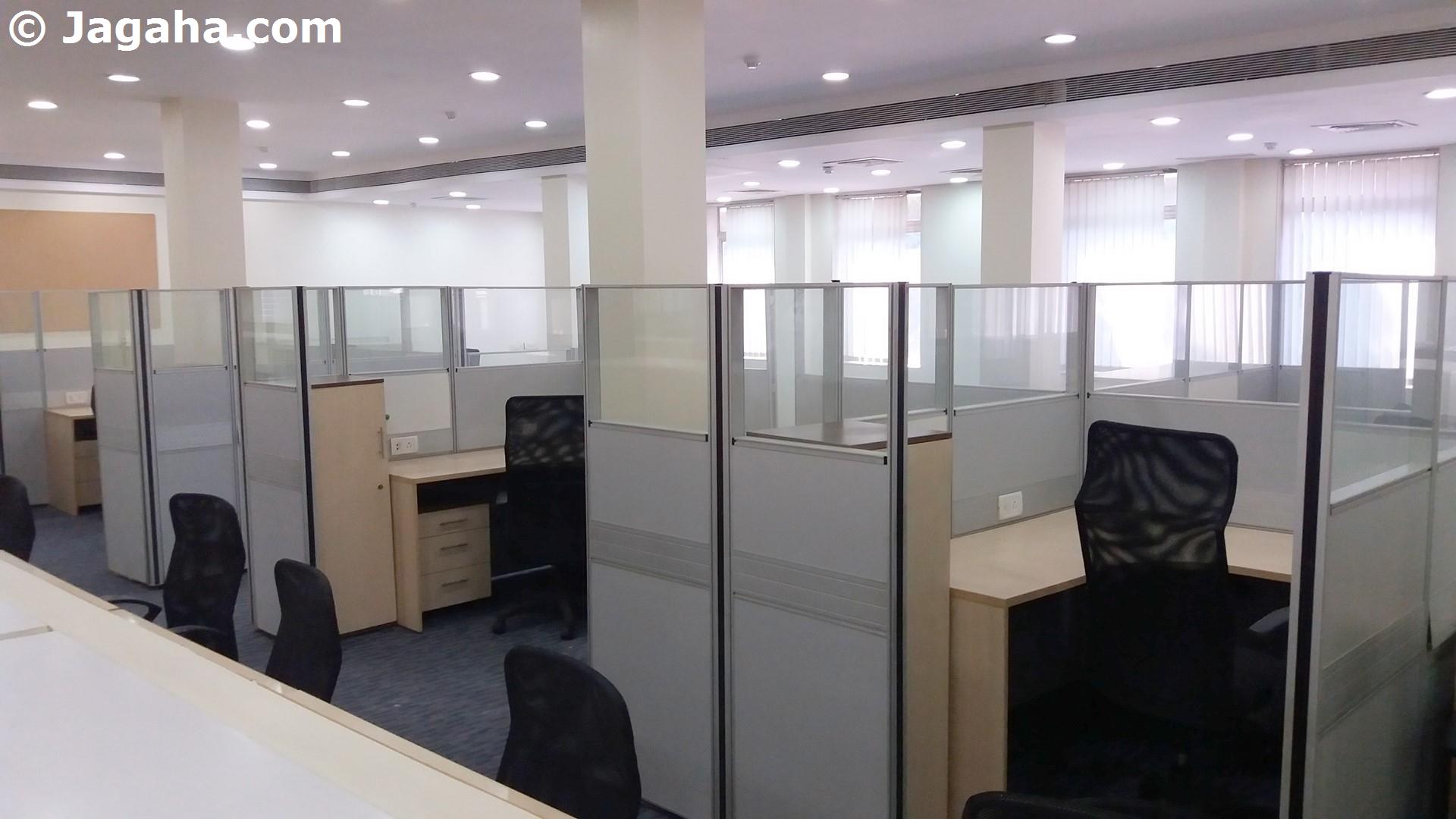 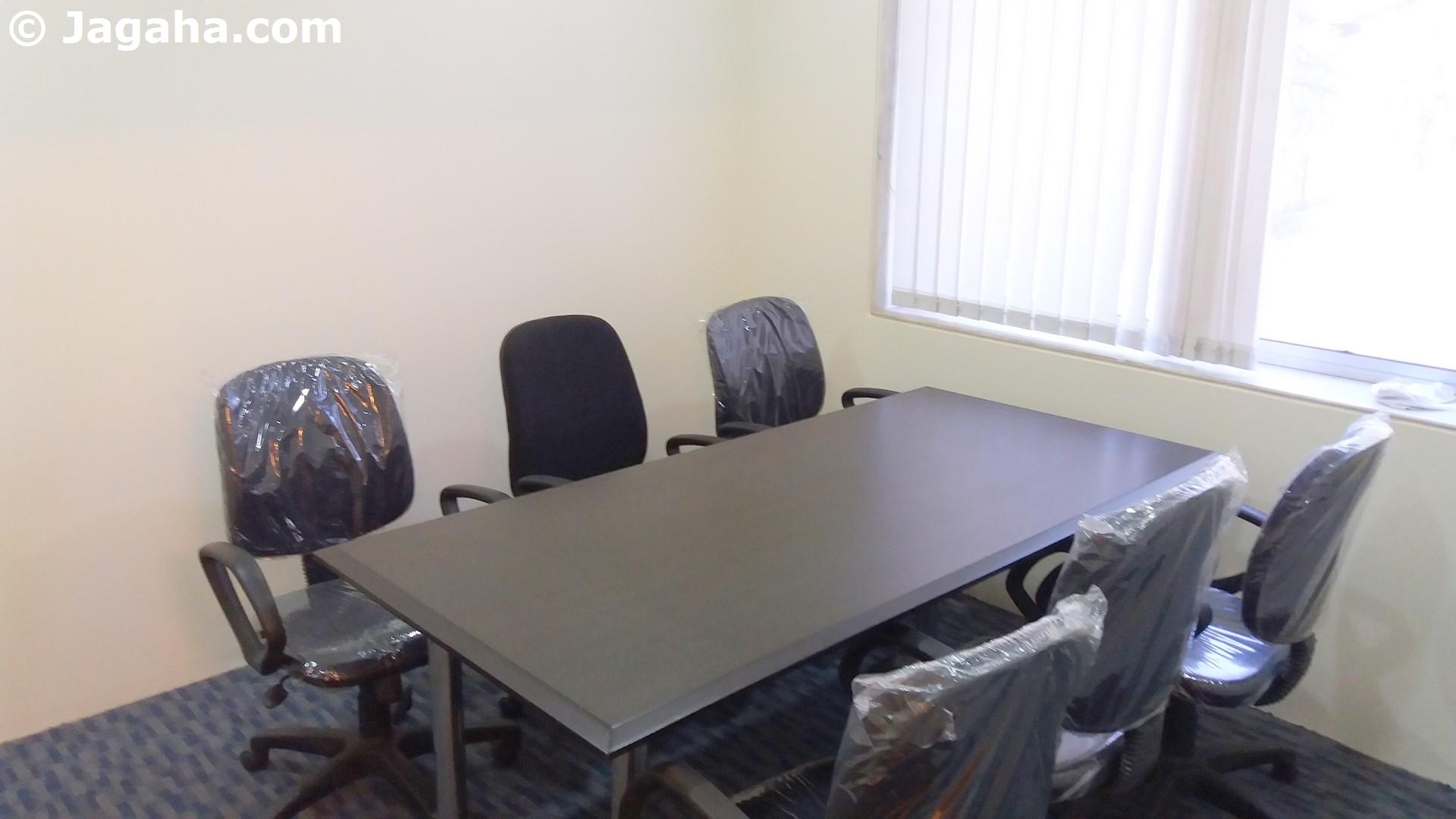 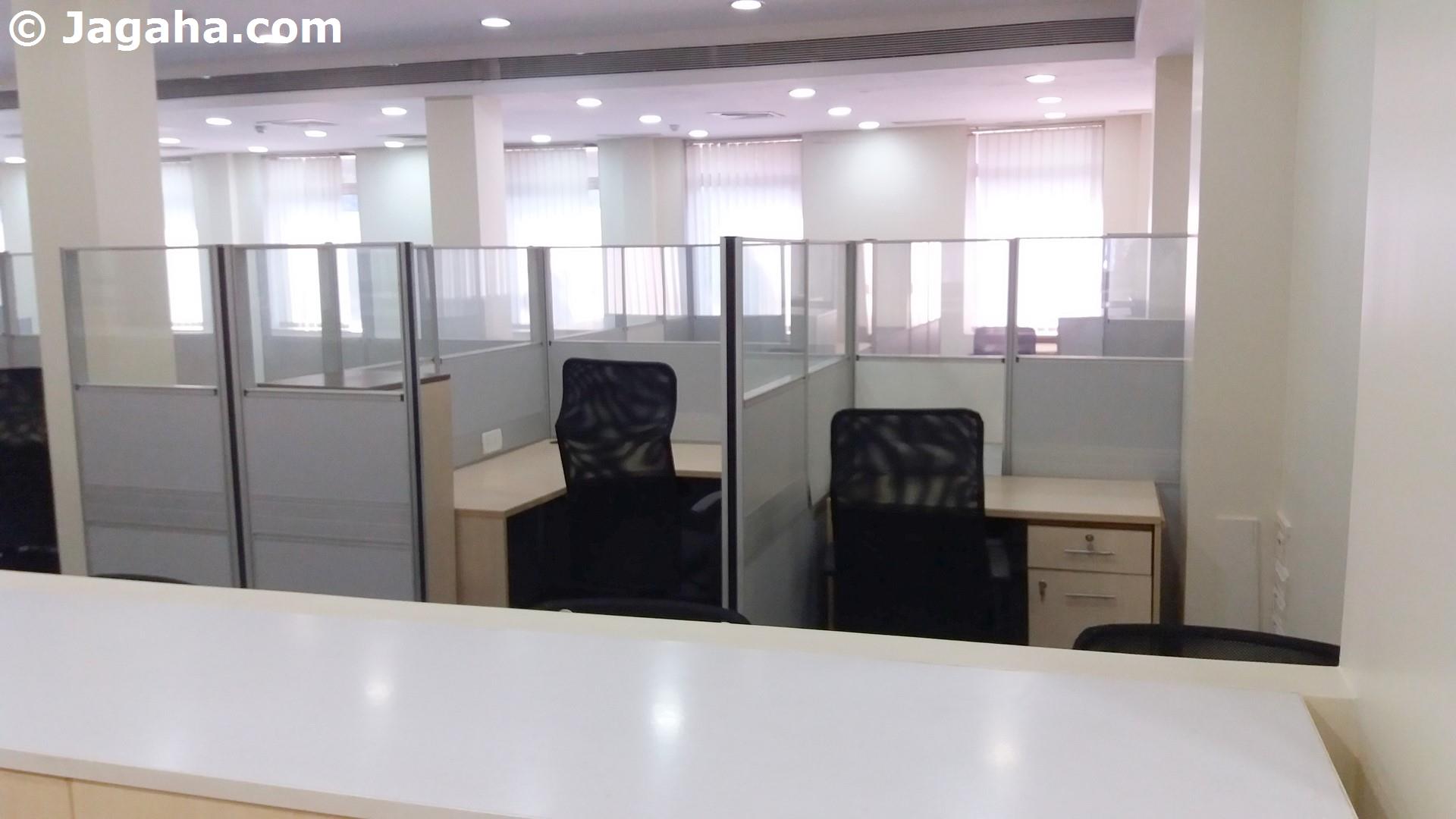 This very well furnished office space is available for lease in a well-known industrial estate of Andheri East. It has a carpet (usable) area of 8,2 ... Read more

This very well furnished office space is available for lease in a well-known industrial estate of Andheri East. It has a carpet (usable) area of 8,200 square feet and built up area of 11,500 square feet. The unit is furnished in such a way that it can seat eighty-five employees and comes with five cabins, two conference room, two private washrooms and five reserved car parking. In regards to amenities this Andheri building covers all the basic amenities: full time security, air conditioning, visitor's parking, a fire fighting system and water storage. The commercial building is well located on a main road providing a hassle free transportation for your employees. 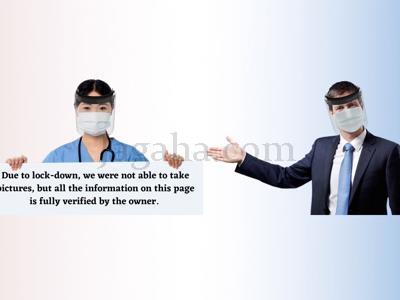 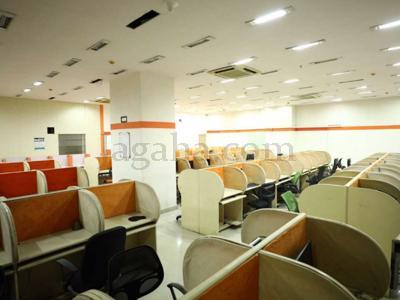 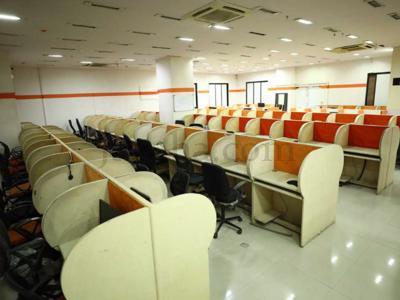 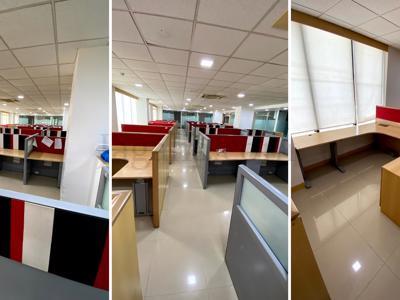 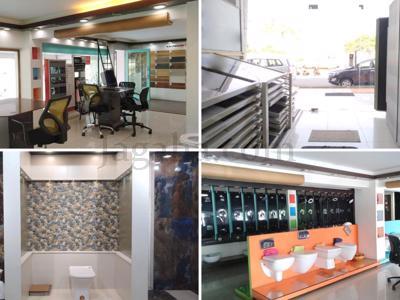