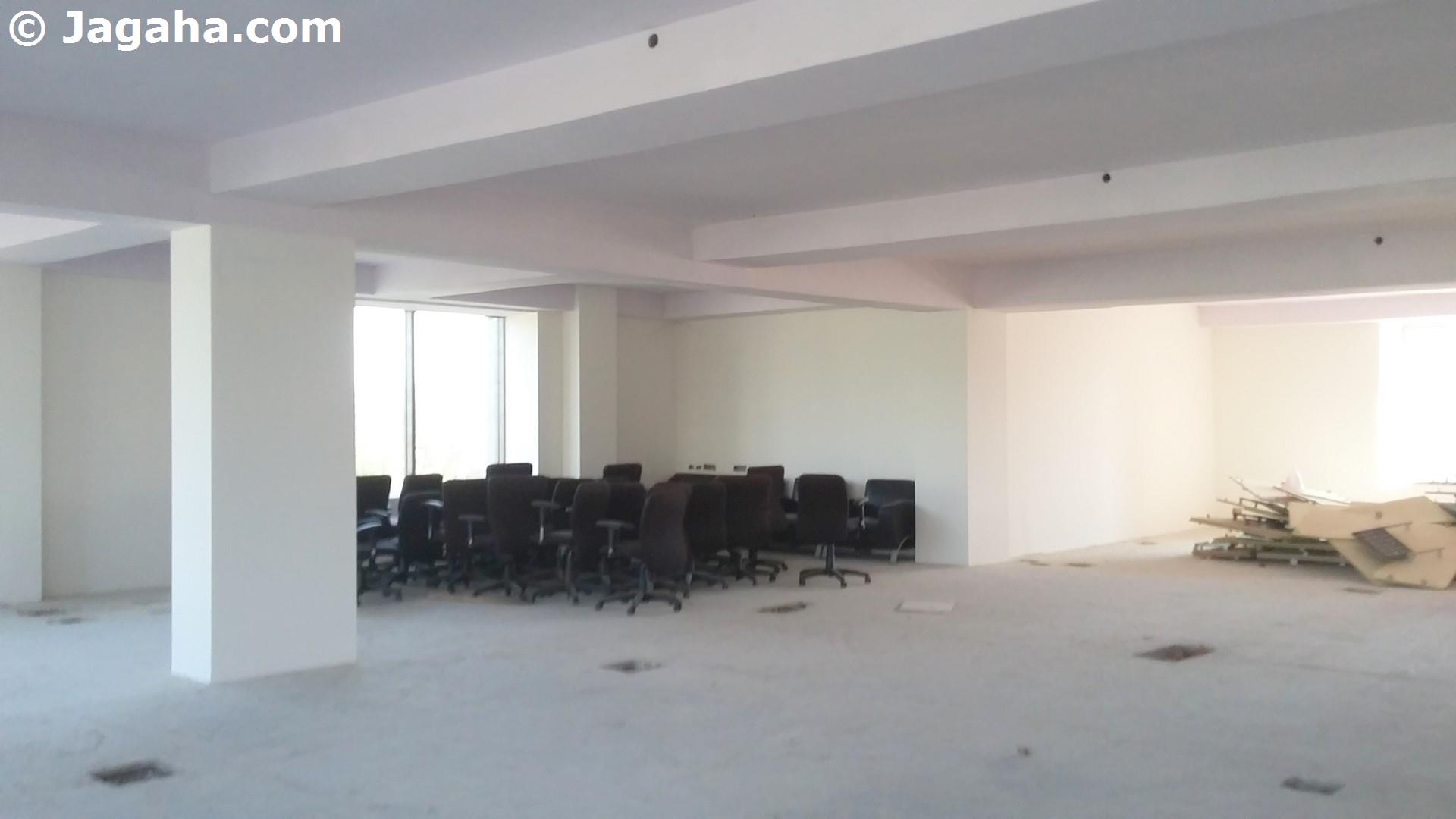 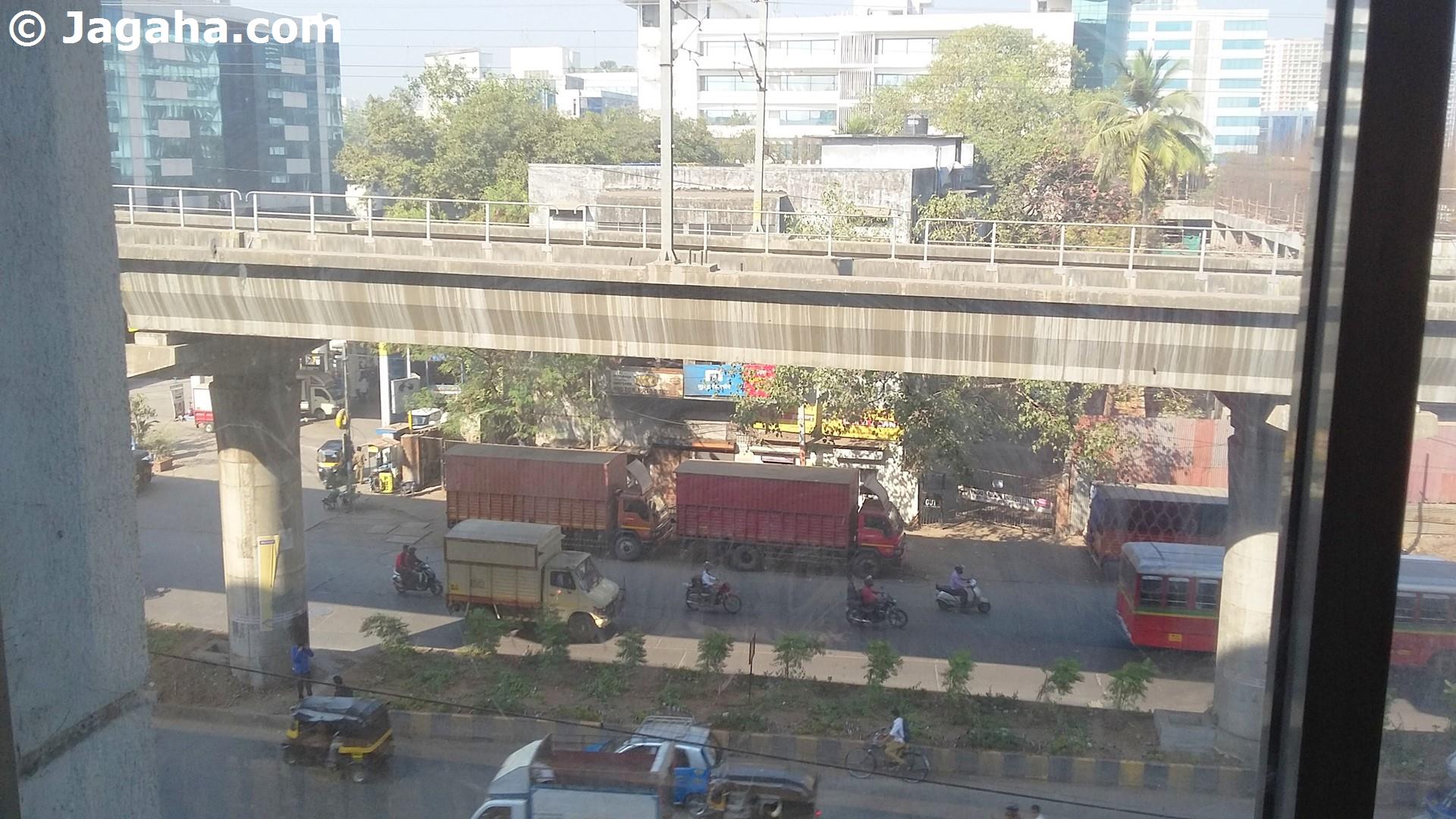 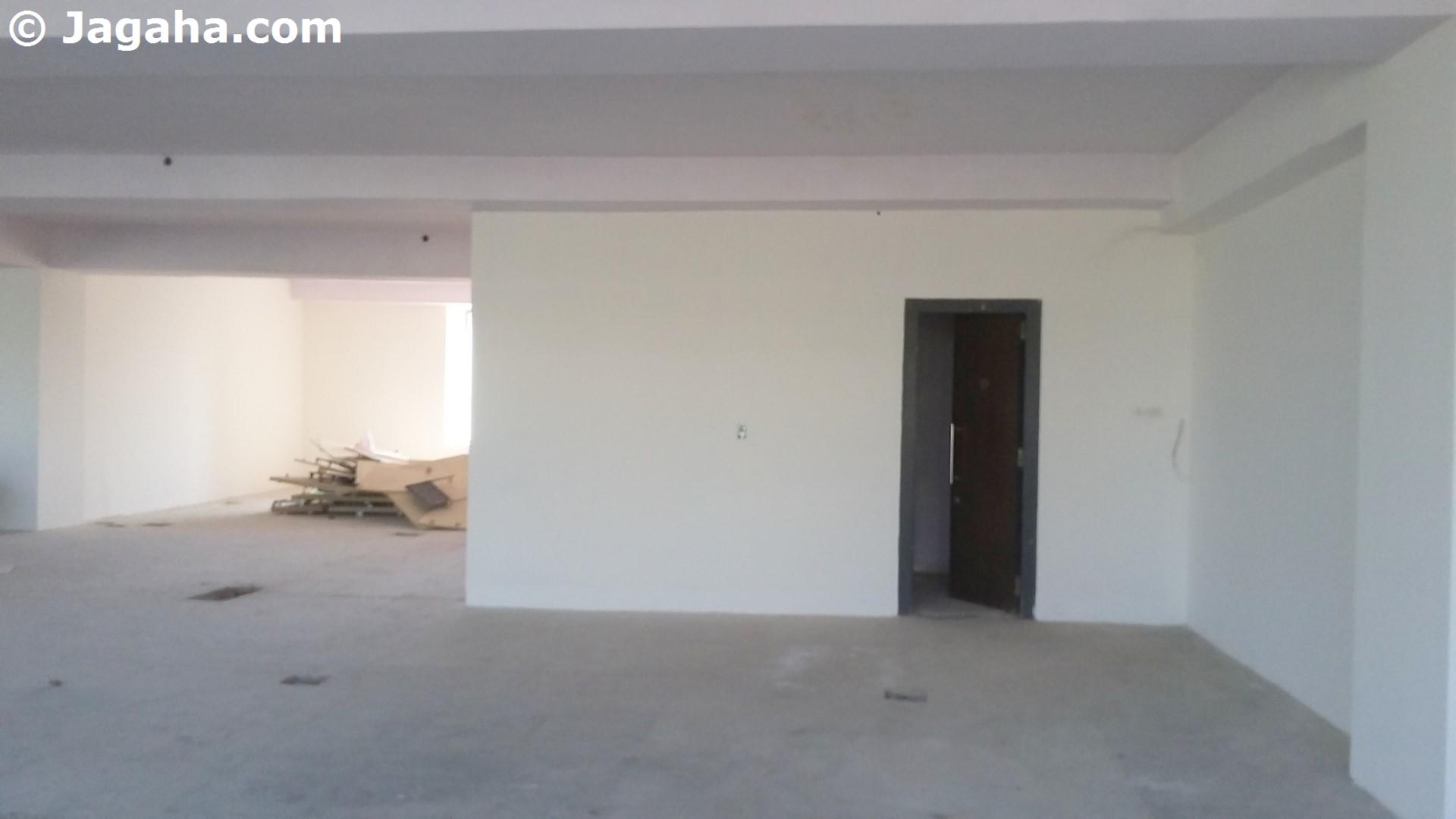 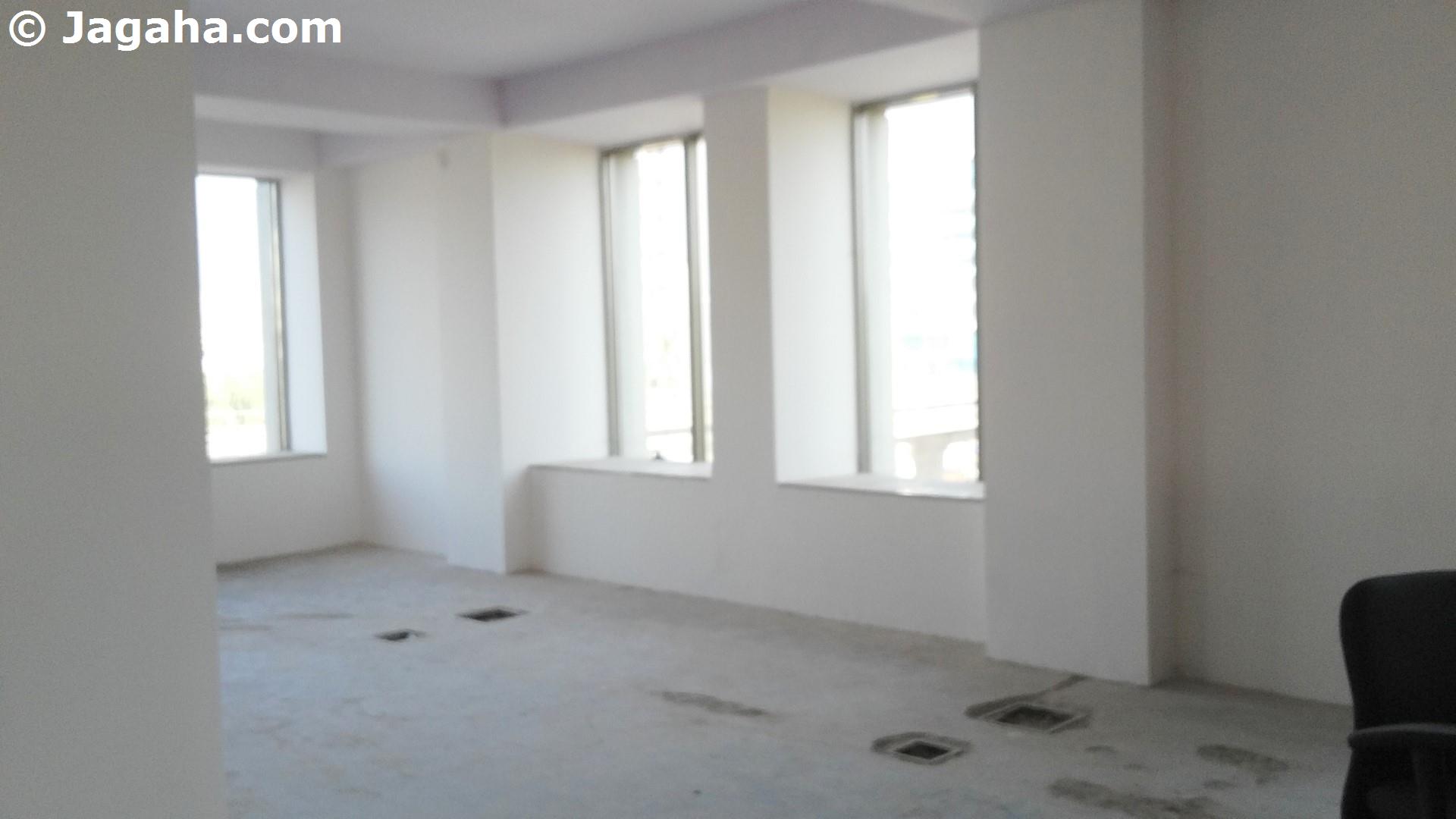 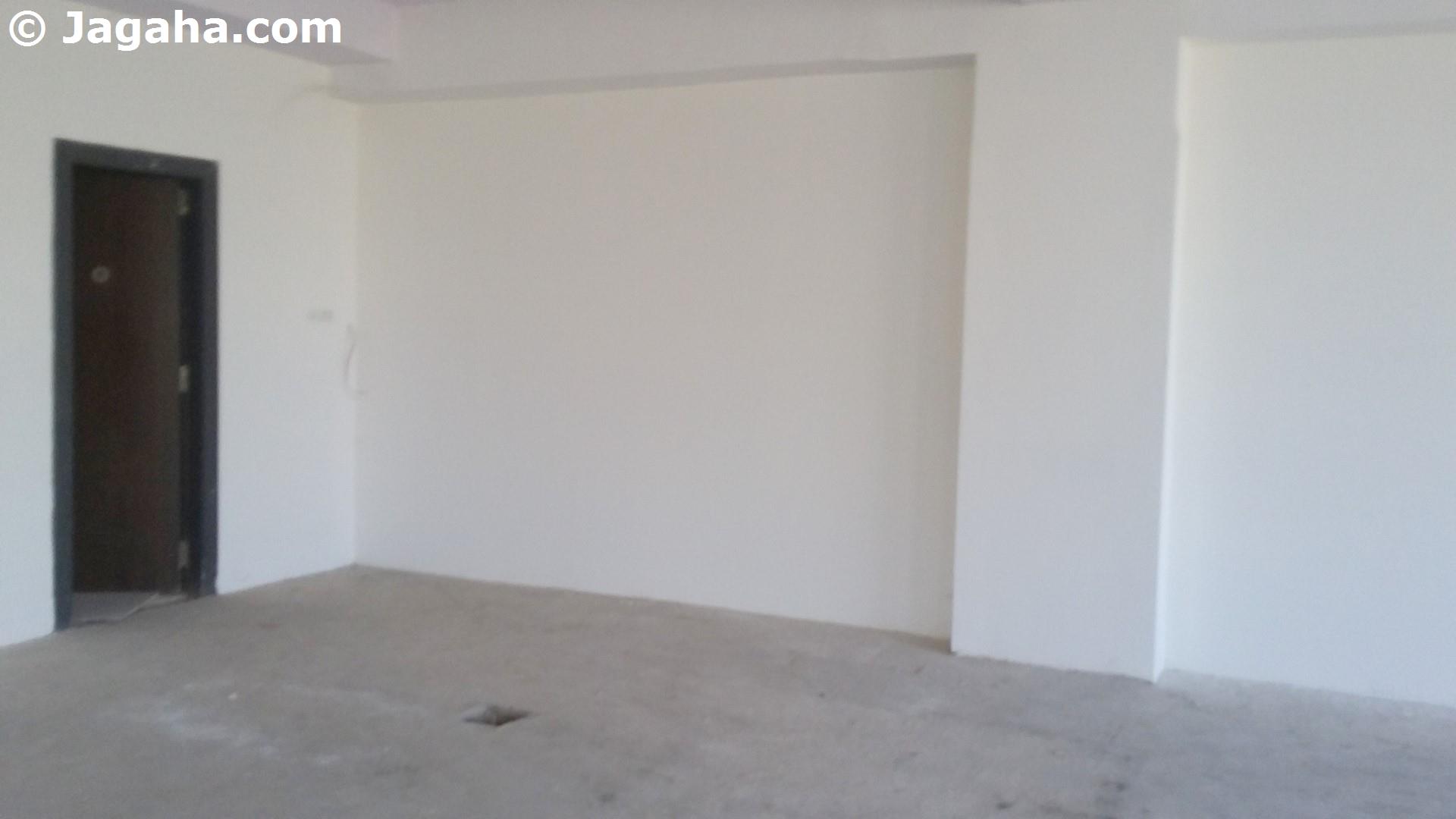 An office for Lease in Andheri East Near Marol Metro Station

This office is available on rent in Andheri East. It has a carpet (usable) area of 3675 square feet and built up area of 5655 square feet. The unit ... Read more

This office is available on rent in Andheri East. It has a carpet (usable) area of 3675 square feet and built up area of 5655 square feet. The unit is unfurnished, comes with three reserved car parks and its own private washrooms. In terms of amenities, this Andheri office building includes full time security, two lift, reserved car parking, a fire fighting and water storage. The Andheri East office building is a two minute walk away from Marol Metro Station providing your employees with a hassle free commute.