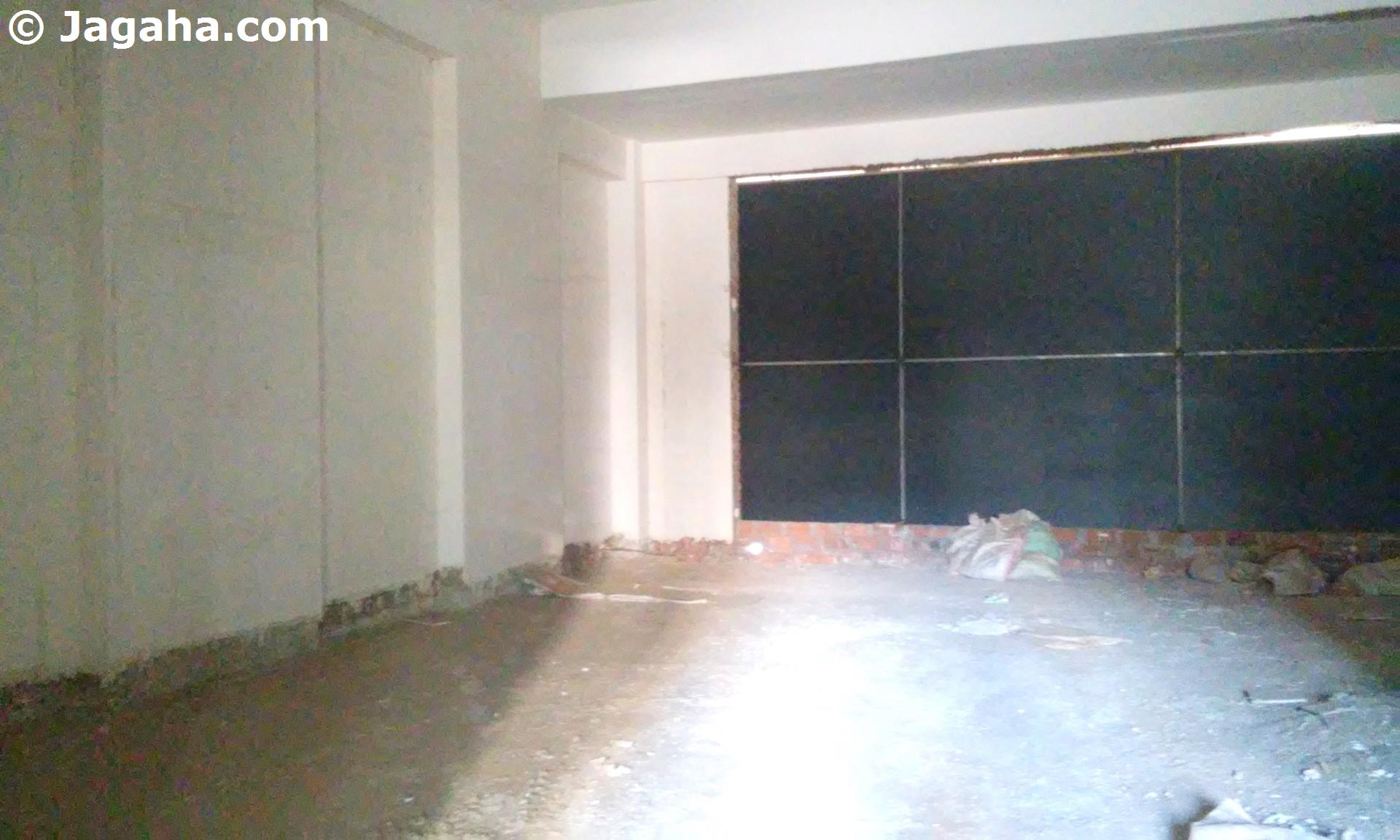 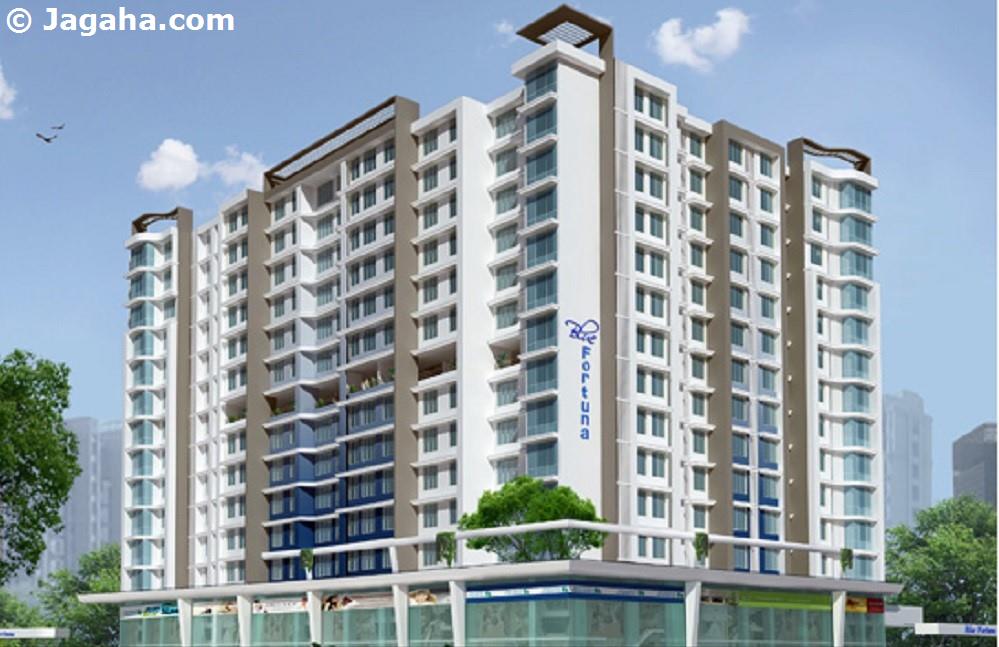 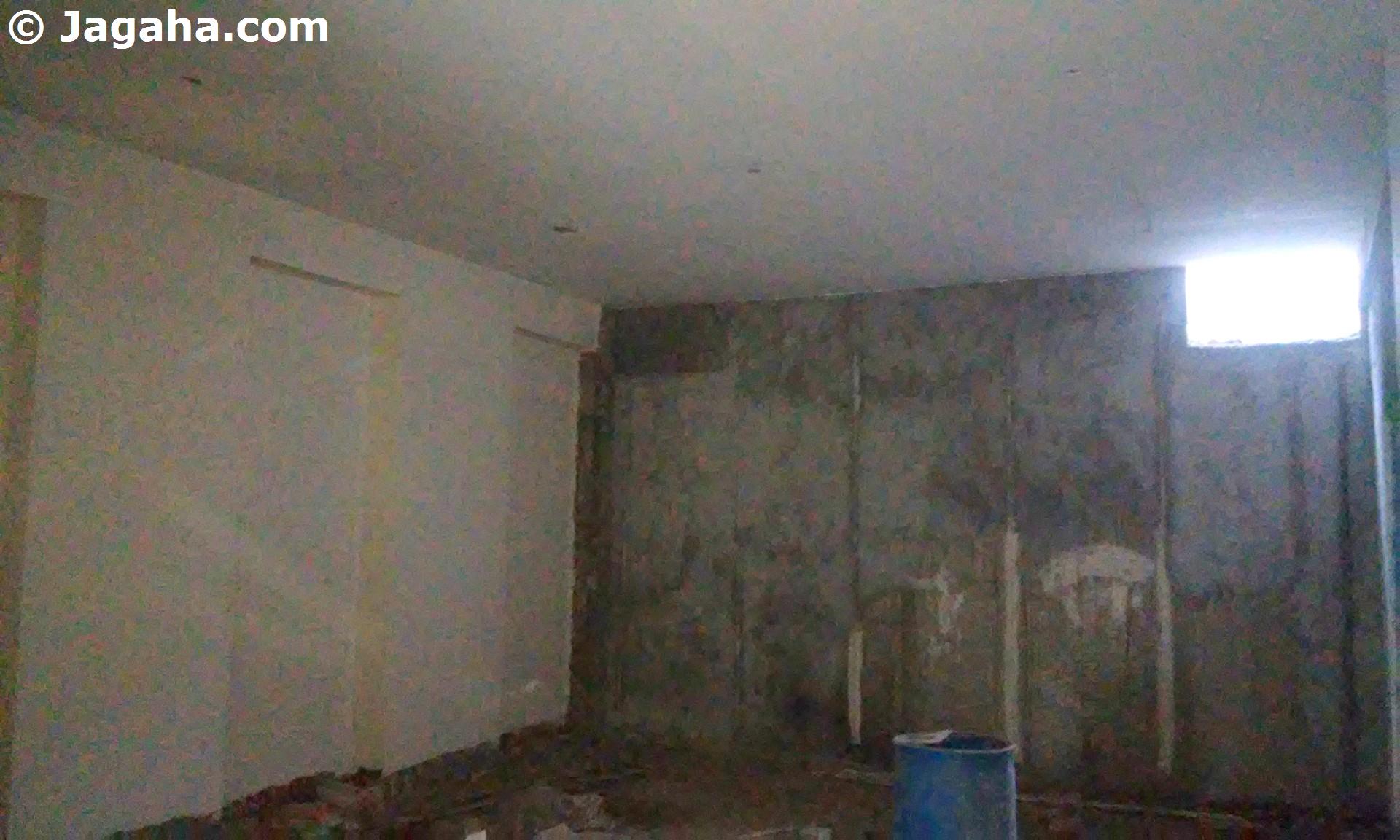 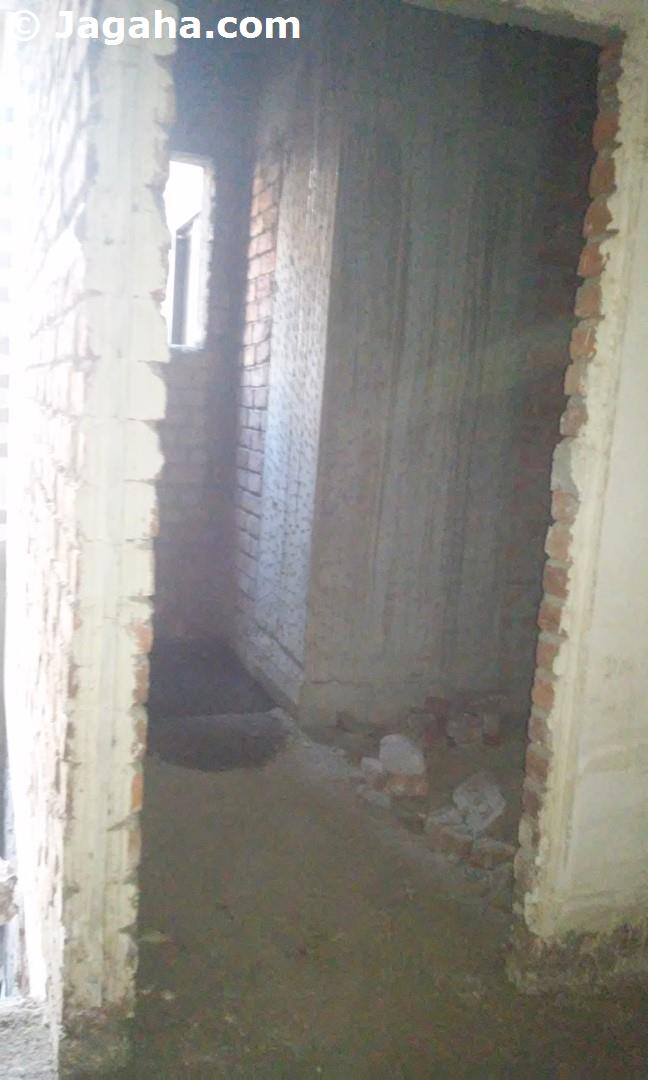 This retail unit is available for lease in Andheri East. It has a carpet area of 2202 square feet and a built up area of 2535 square feet. The retai ... Read more

This retail unit is available for lease in Andheri East. It has a carpet area of 2202 square feet and a built up area of 2535 square feet. The retail space is a bare shell unit that can be designed and furnished as per the business's needs. It also has its own private washroom. This newly constructed Andheri East building has a modern look with a glass facade exterior. Regarding amenities, this Marol building comes with full time security, reserved parking, two lifts, visitor's parking, water storage and power backup.