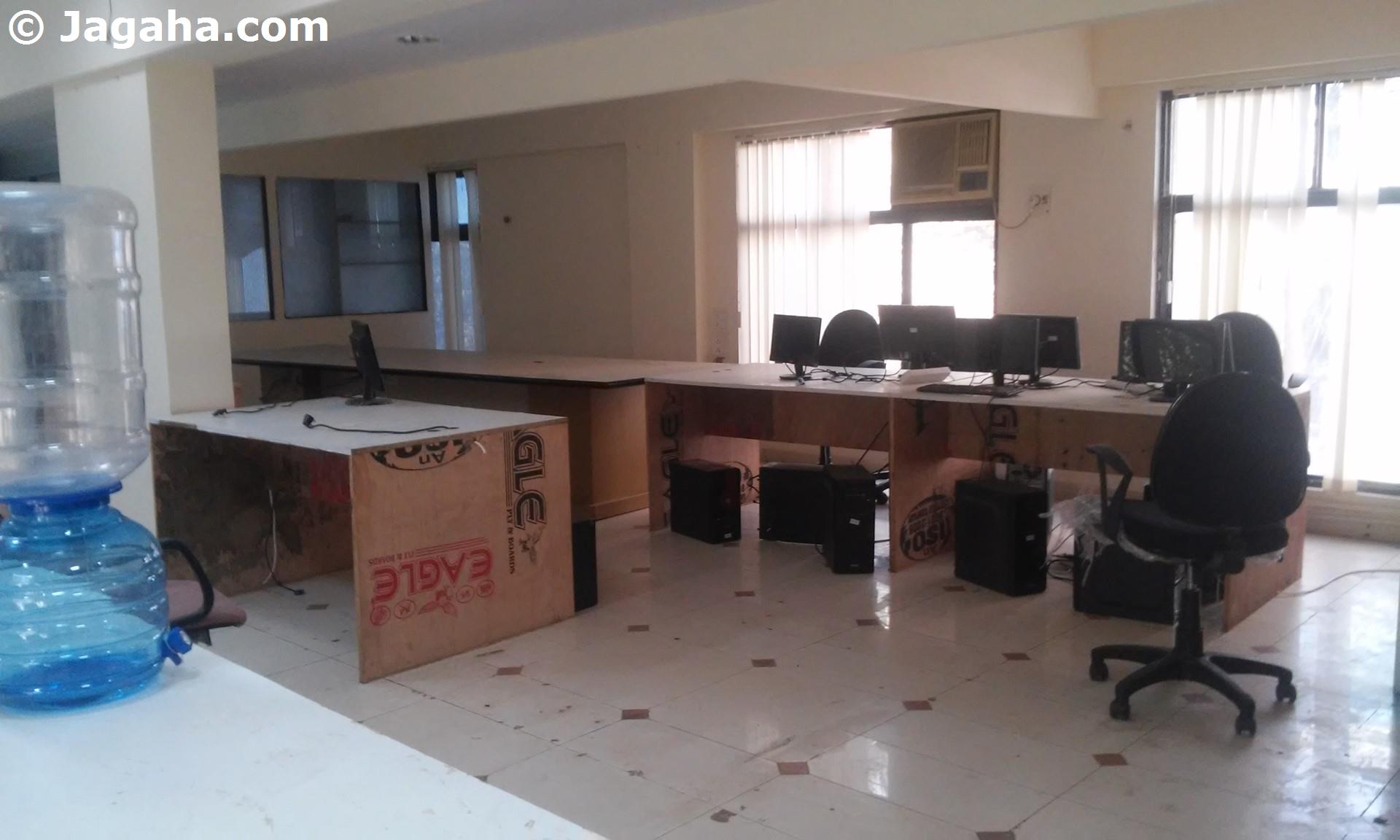 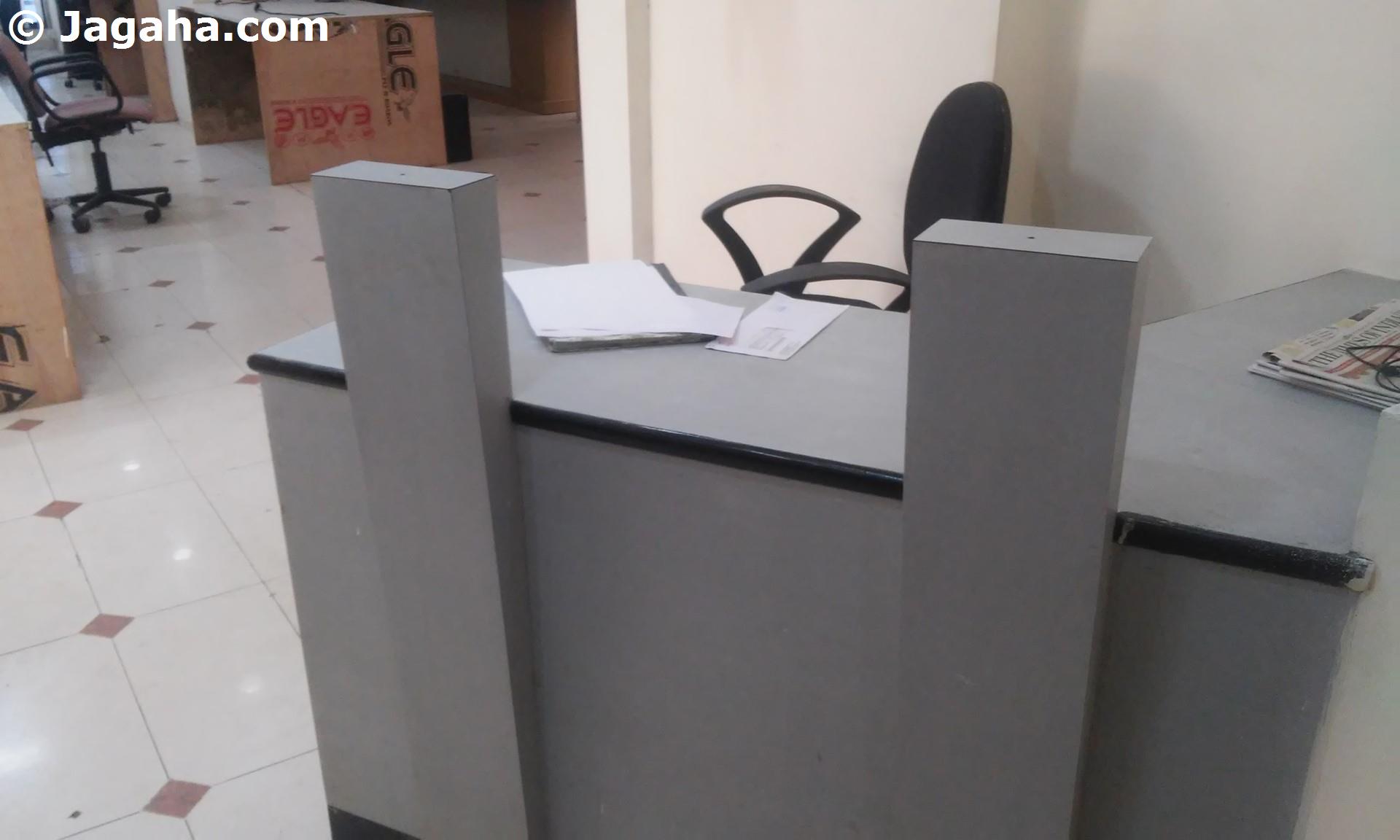 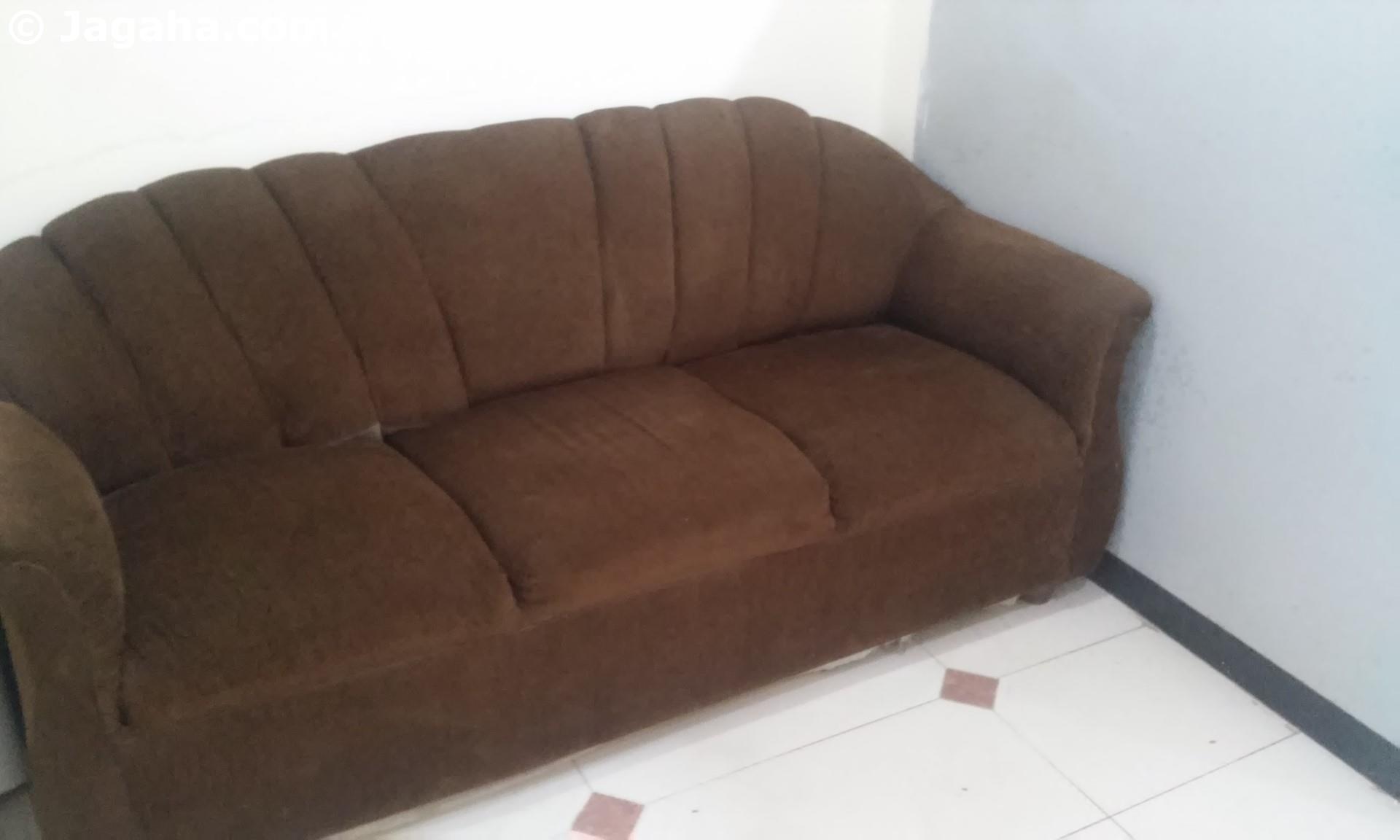 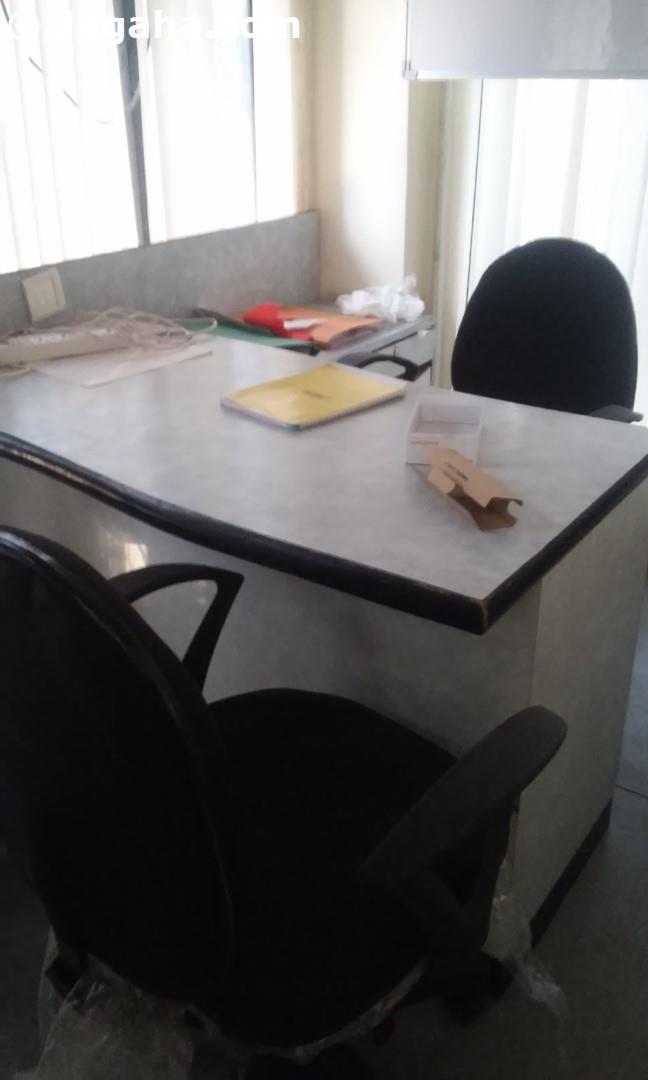 Lease this unfurnished office space at Andheri East. It has a carpet area of 1100 square feet and comes with one reserved car park. The Marol office ... Read more

Lease this unfurnished office space at Andheri East. It has a carpet area of 1100 square feet and comes with one reserved car park. The Marol office building covers all the basics such as full time security, air conditioning, visitor's parking, a fire fighting system and water storage. It is a walk able distance from Marol Naka Metro Station. 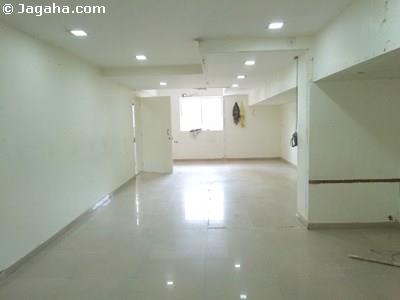 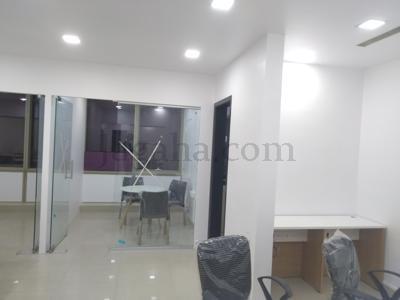 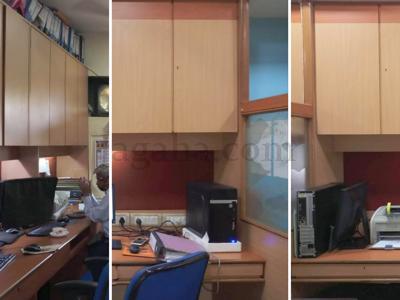 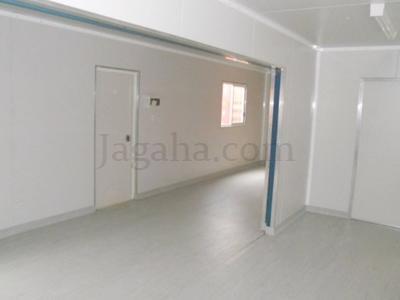