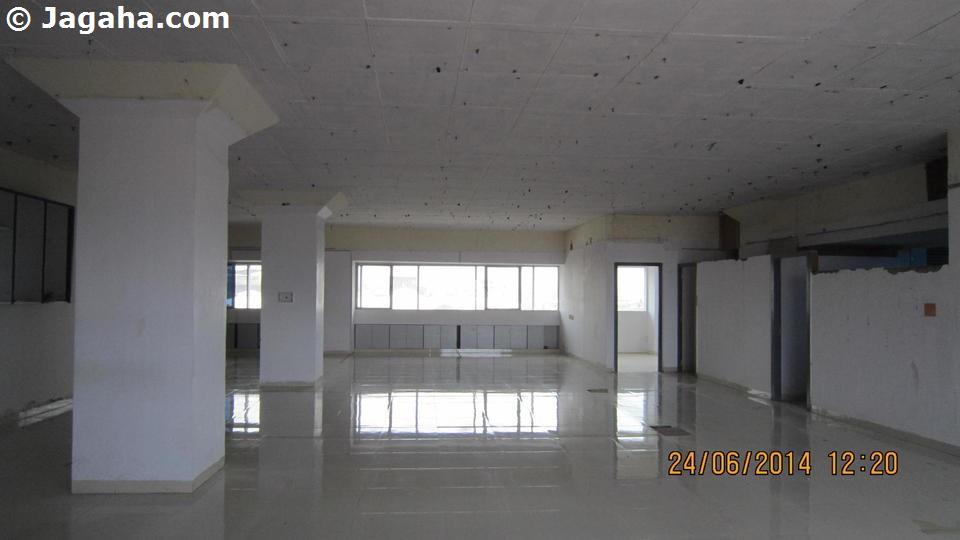 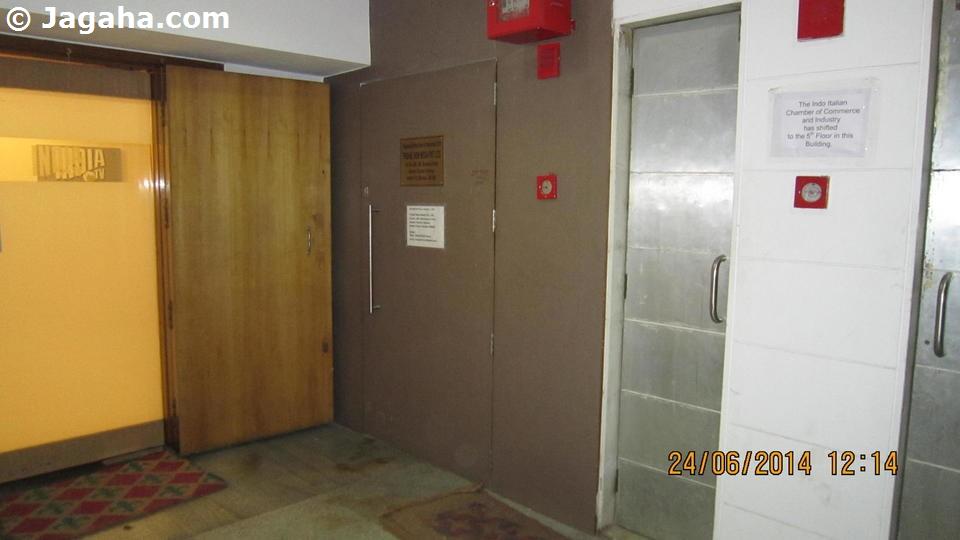 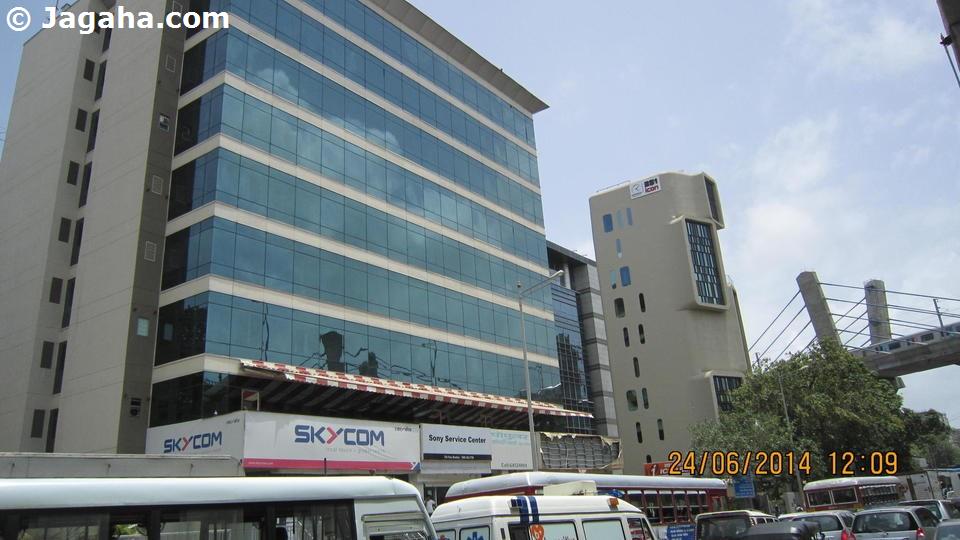 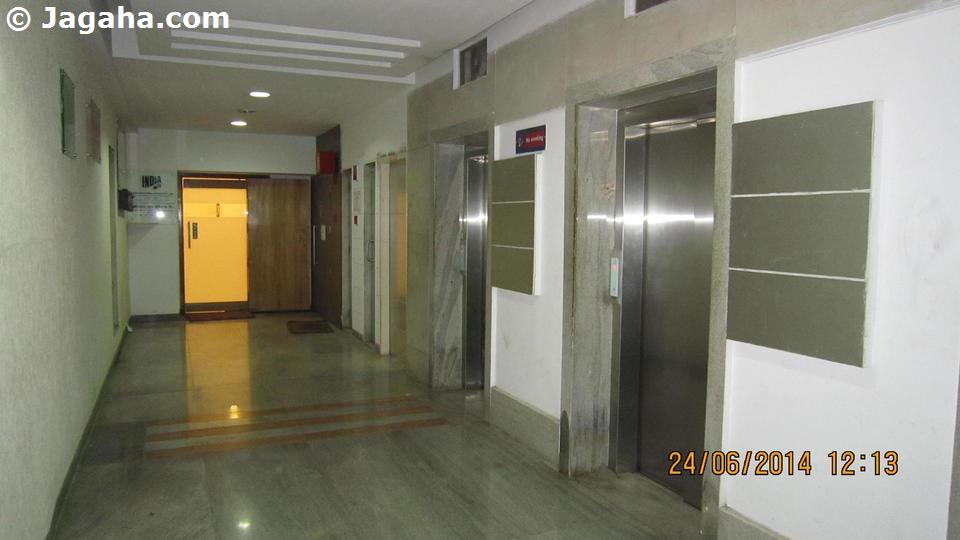 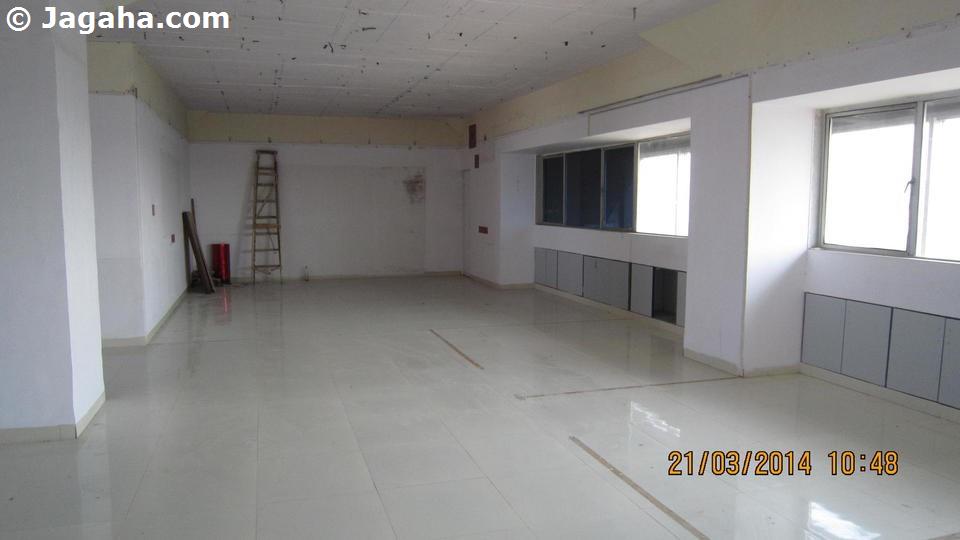 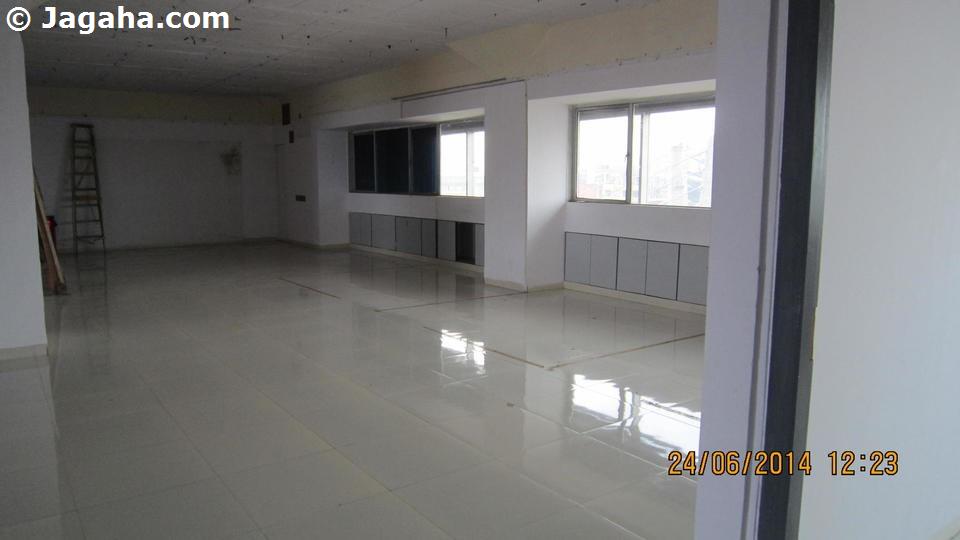 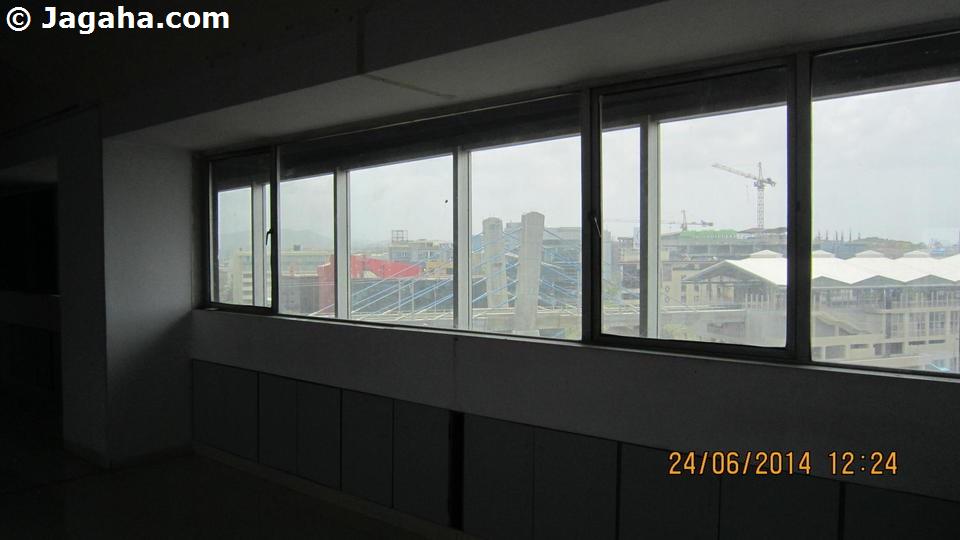 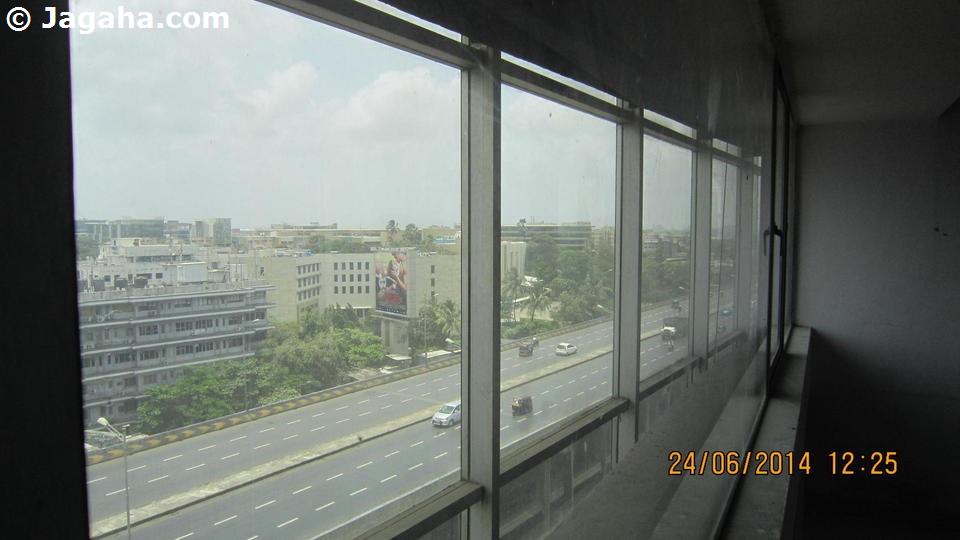 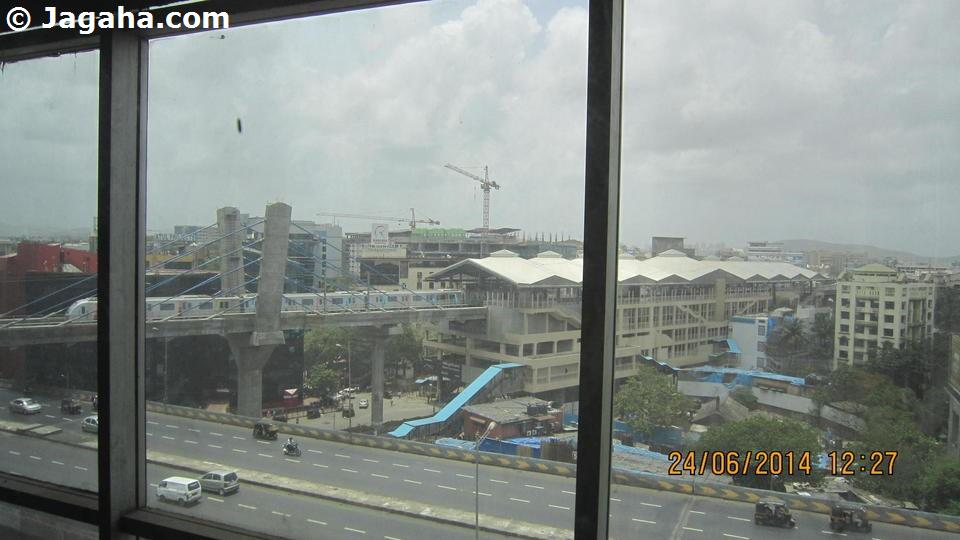 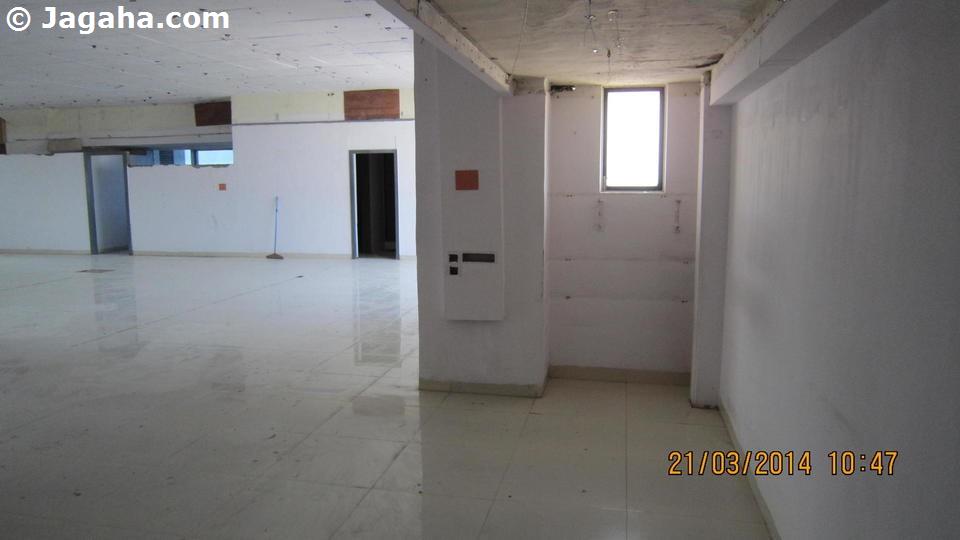 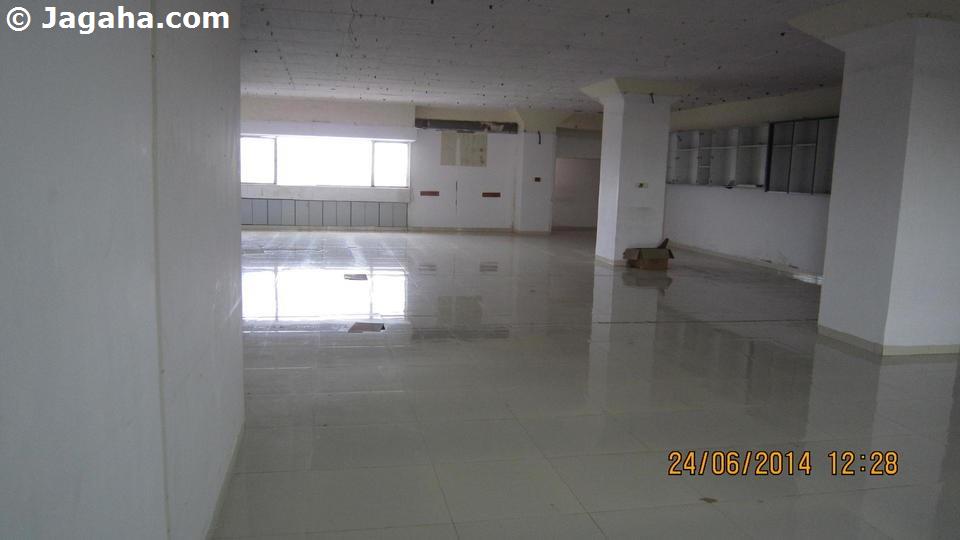 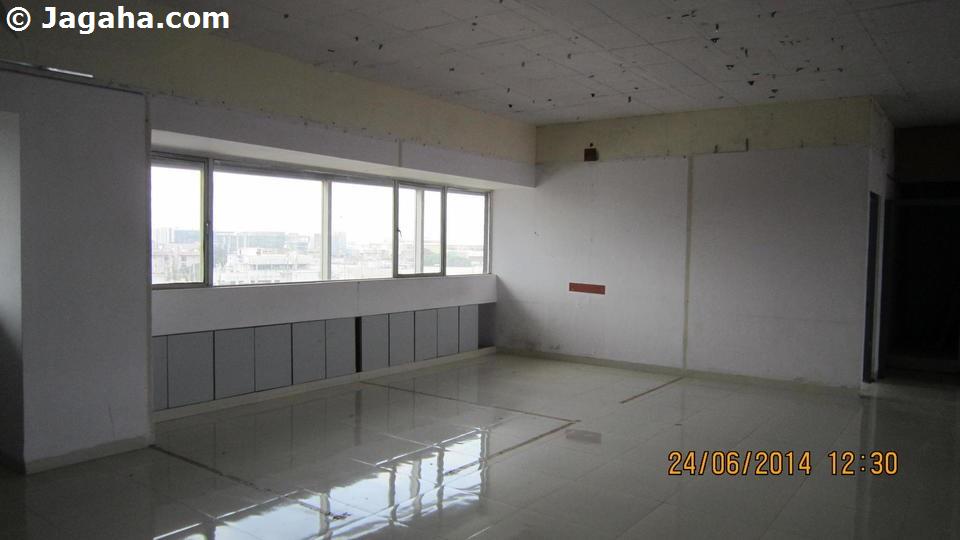 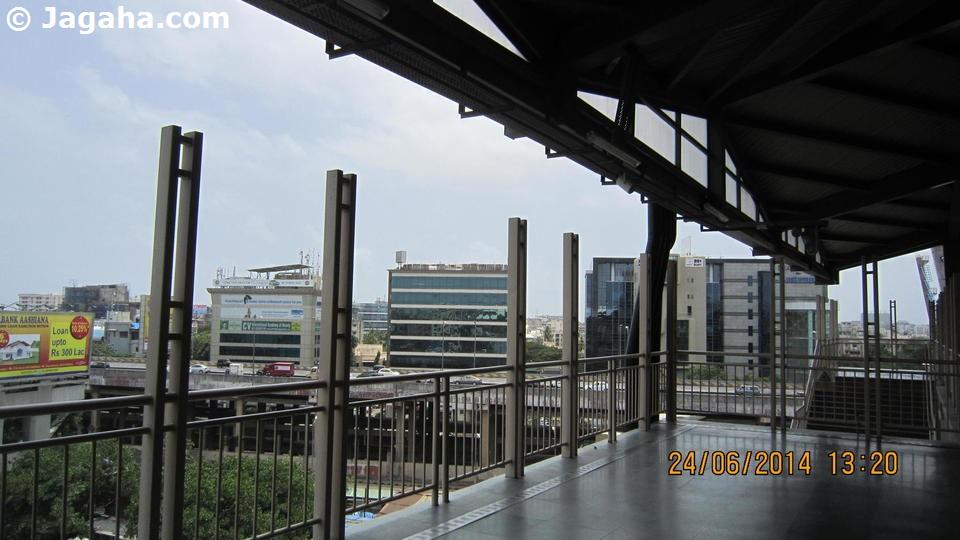 ​This office space is available for lease in Andheri East. It is an unfurnished unit so the space can be designed ... Read more

​This office space is available for lease in Andheri East. It is an unfurnished unit so the space can be designed and furnished per the tenant's tastes and business needs. The Andheri East office has a useable area of 2,886 square feet and a built up area of 3,945 square feet. In regards to amenities, the office building has full time security, air conditioning, water storage, a fire fighting system, power backup and visitor's car parking. This office building is conveniently located next to WEH Metro Station providing your employees with a hassle free commute.