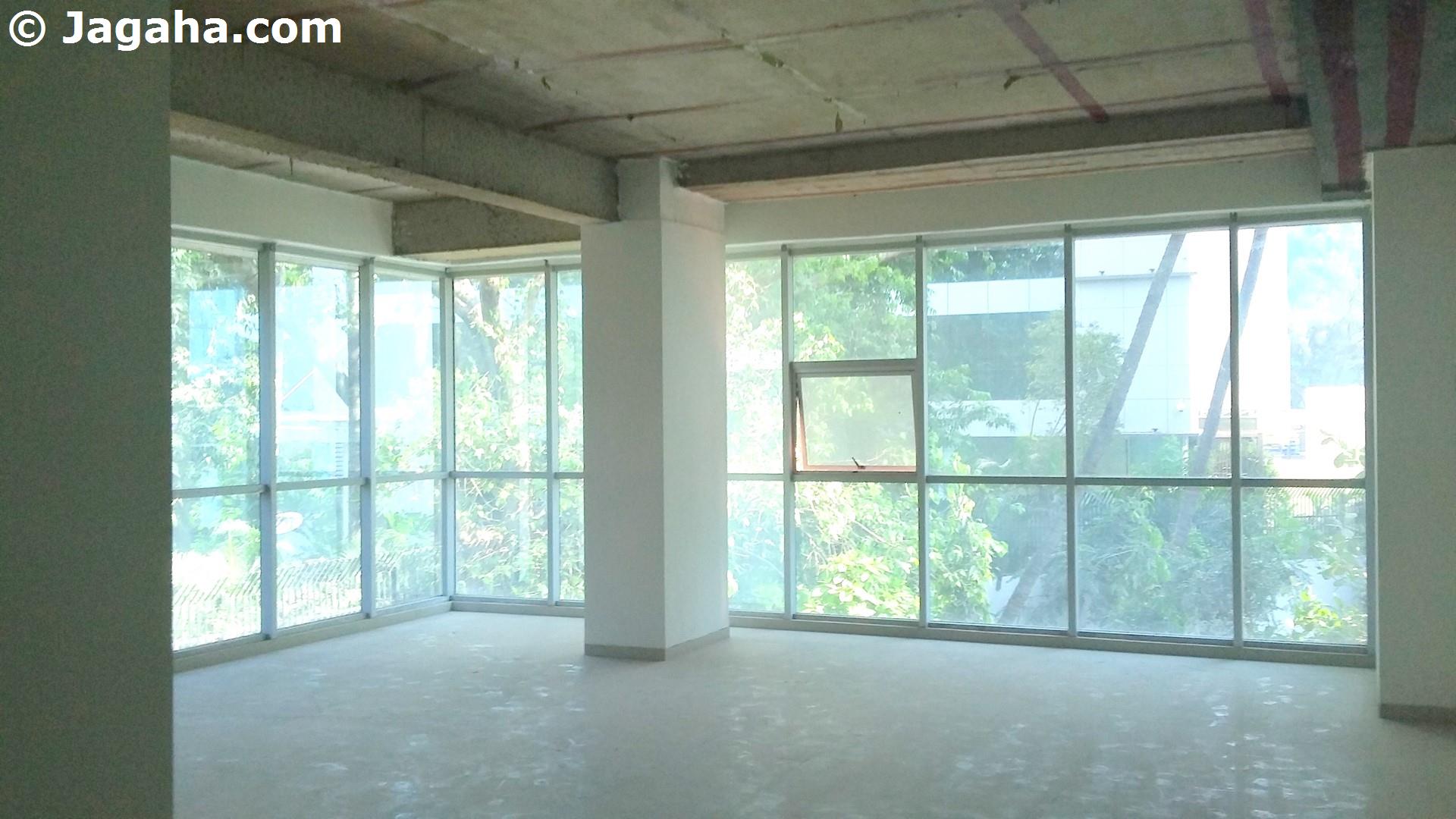 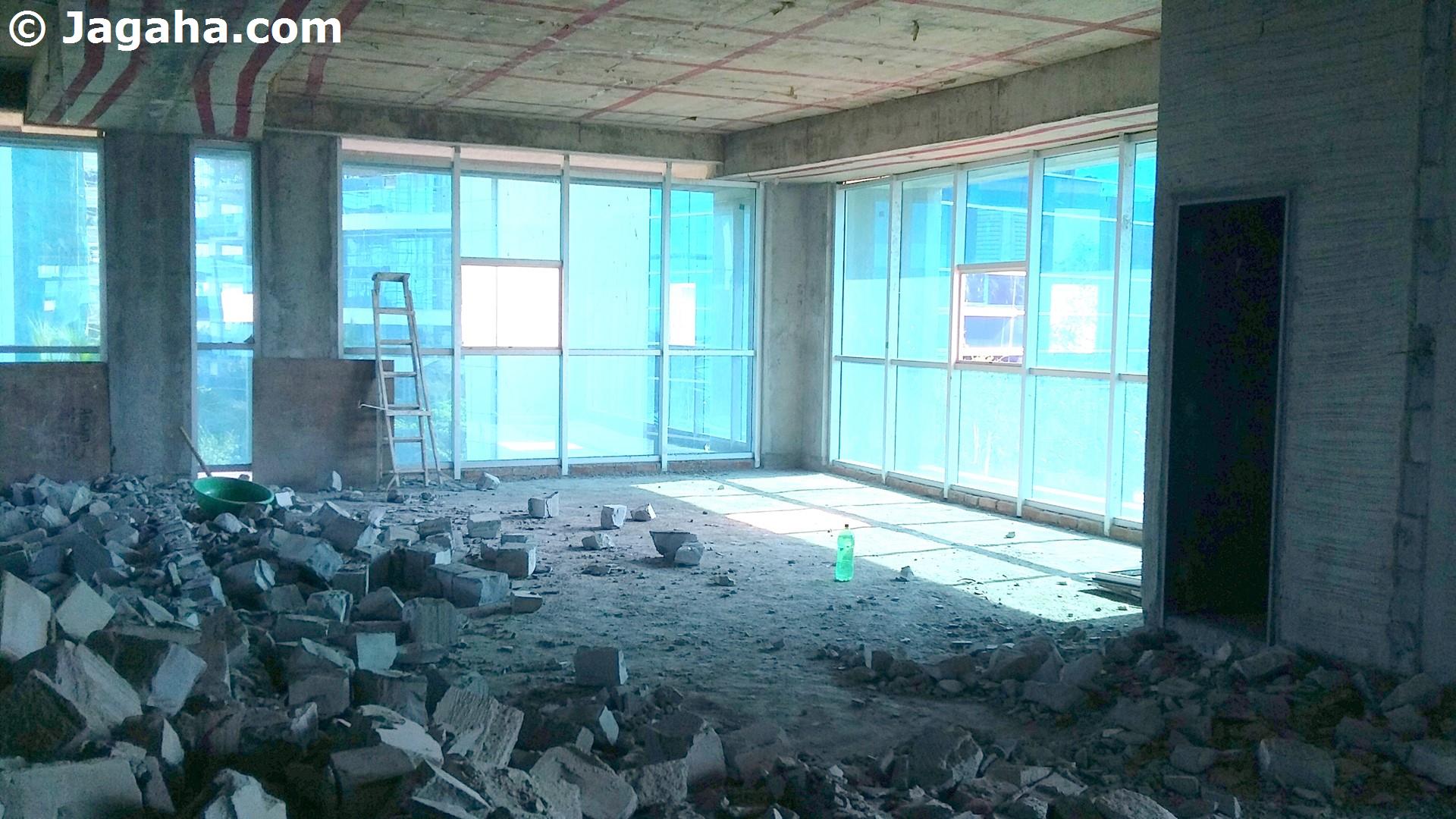 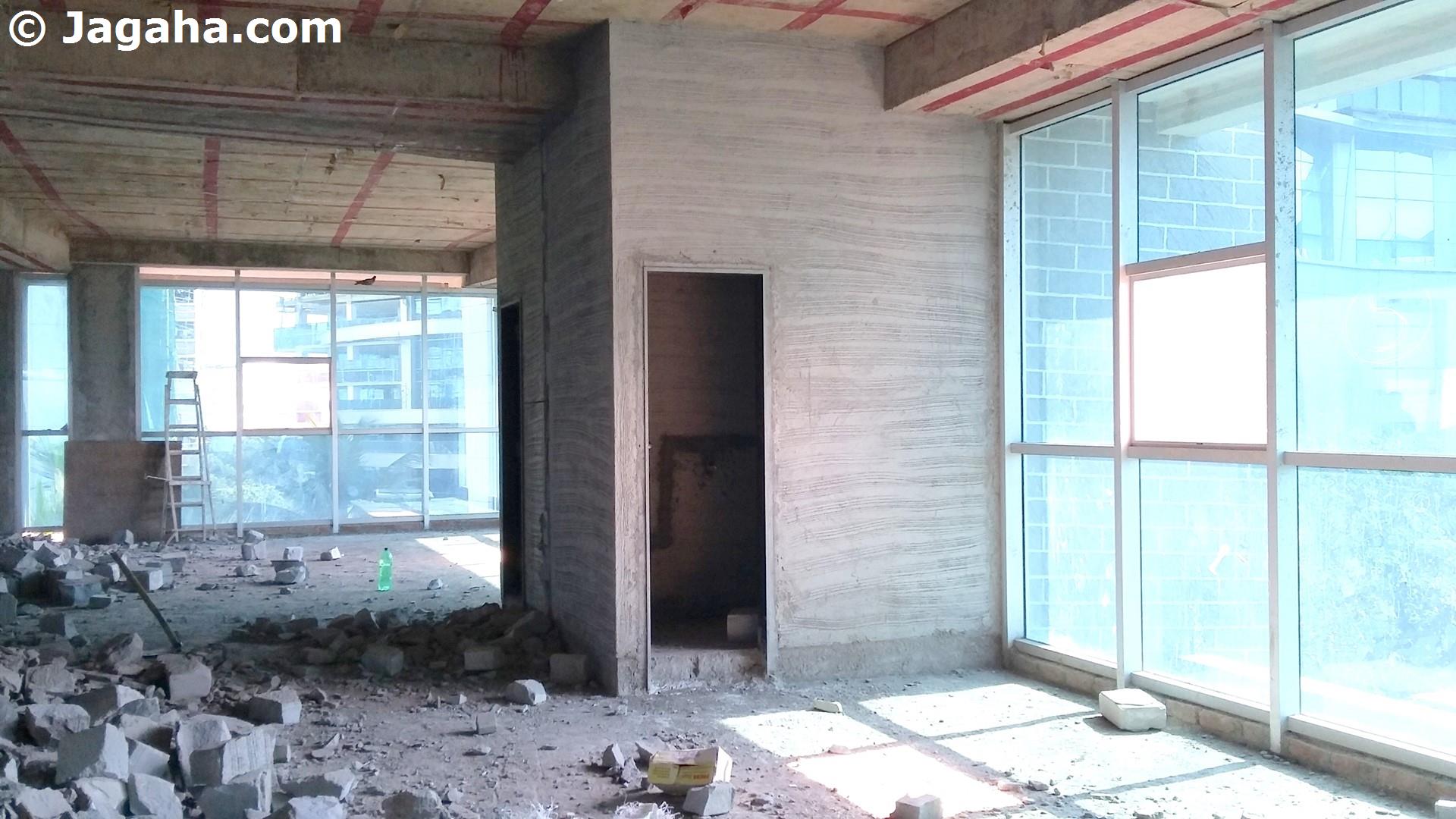 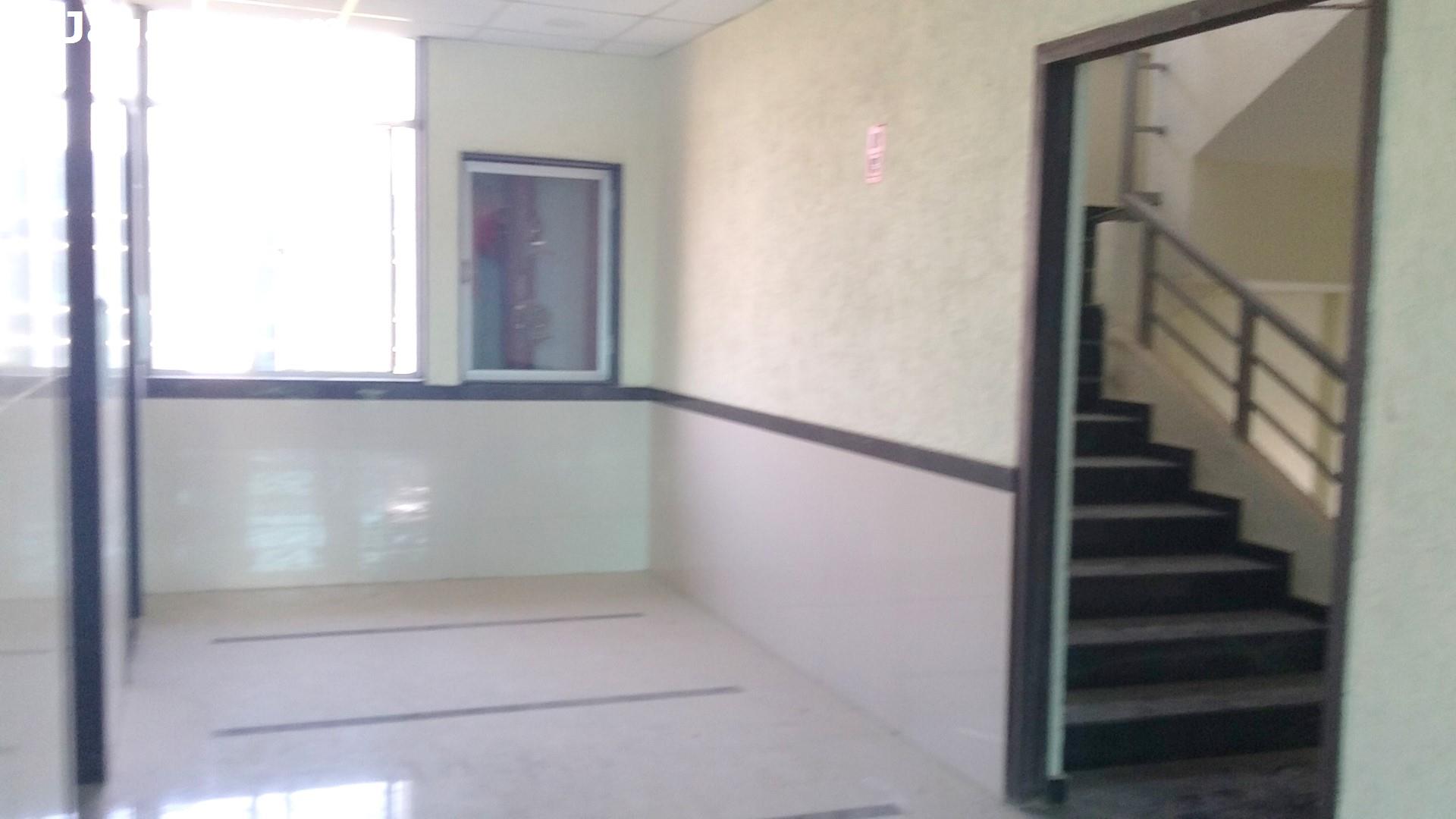 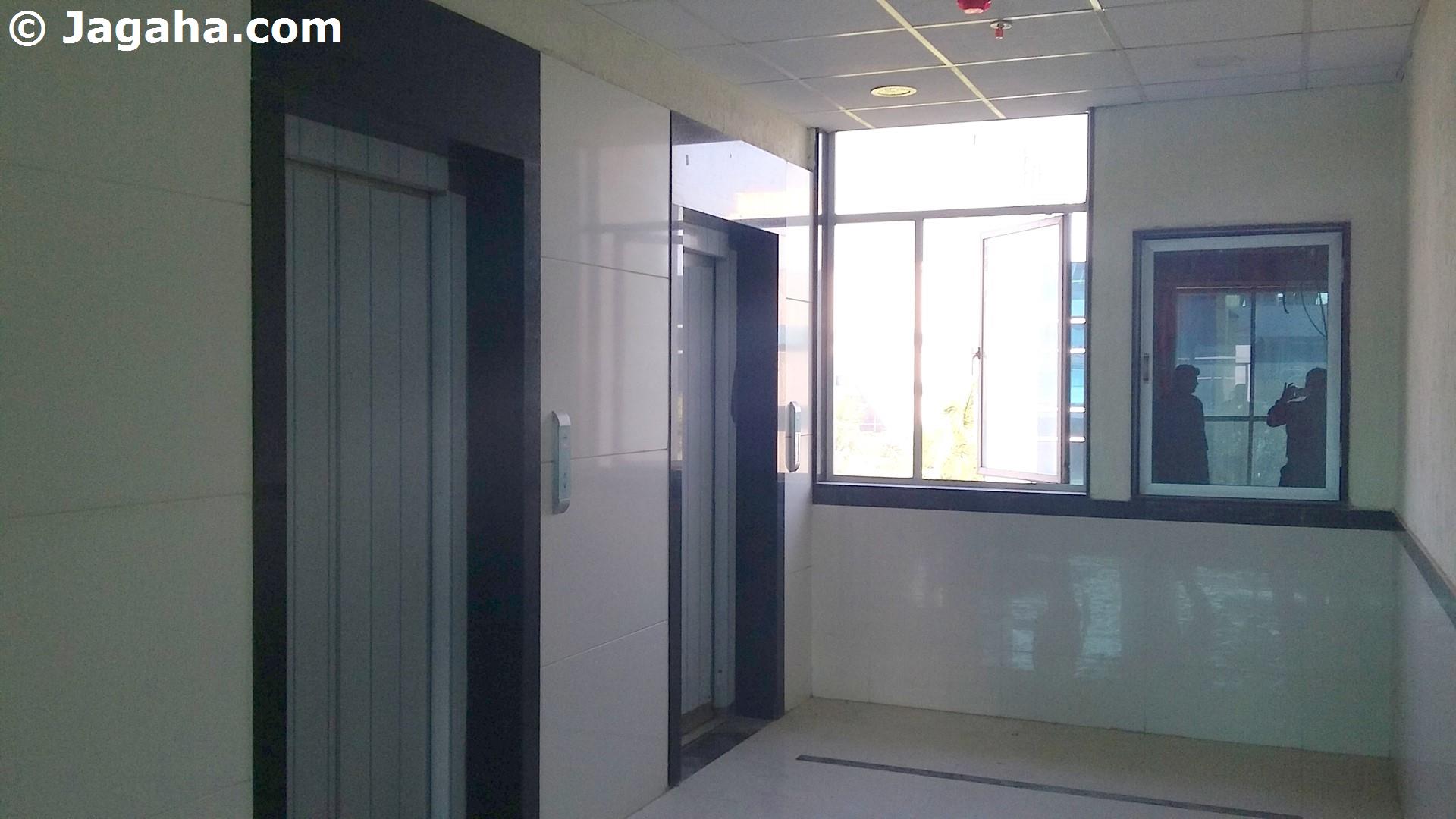 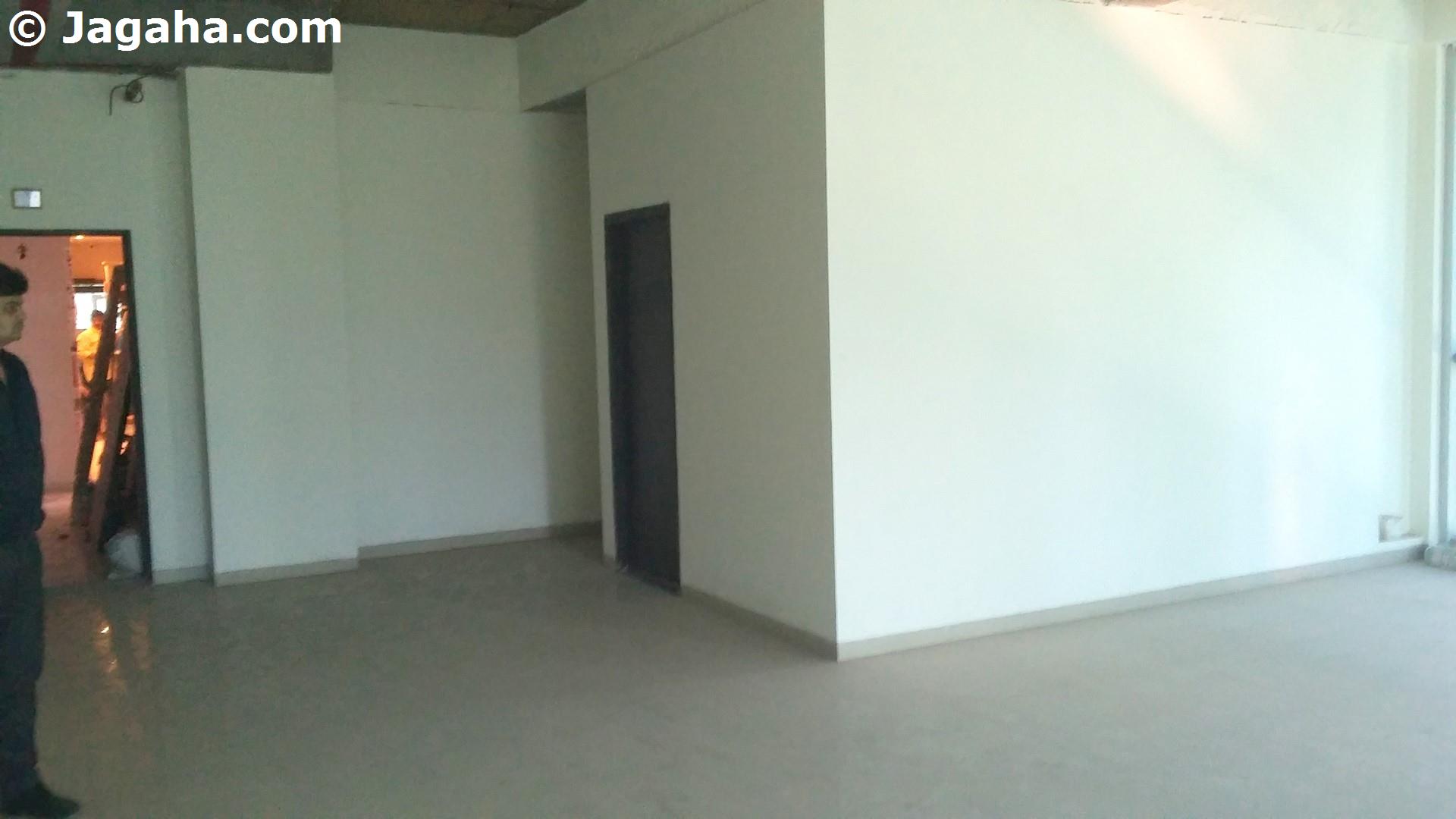 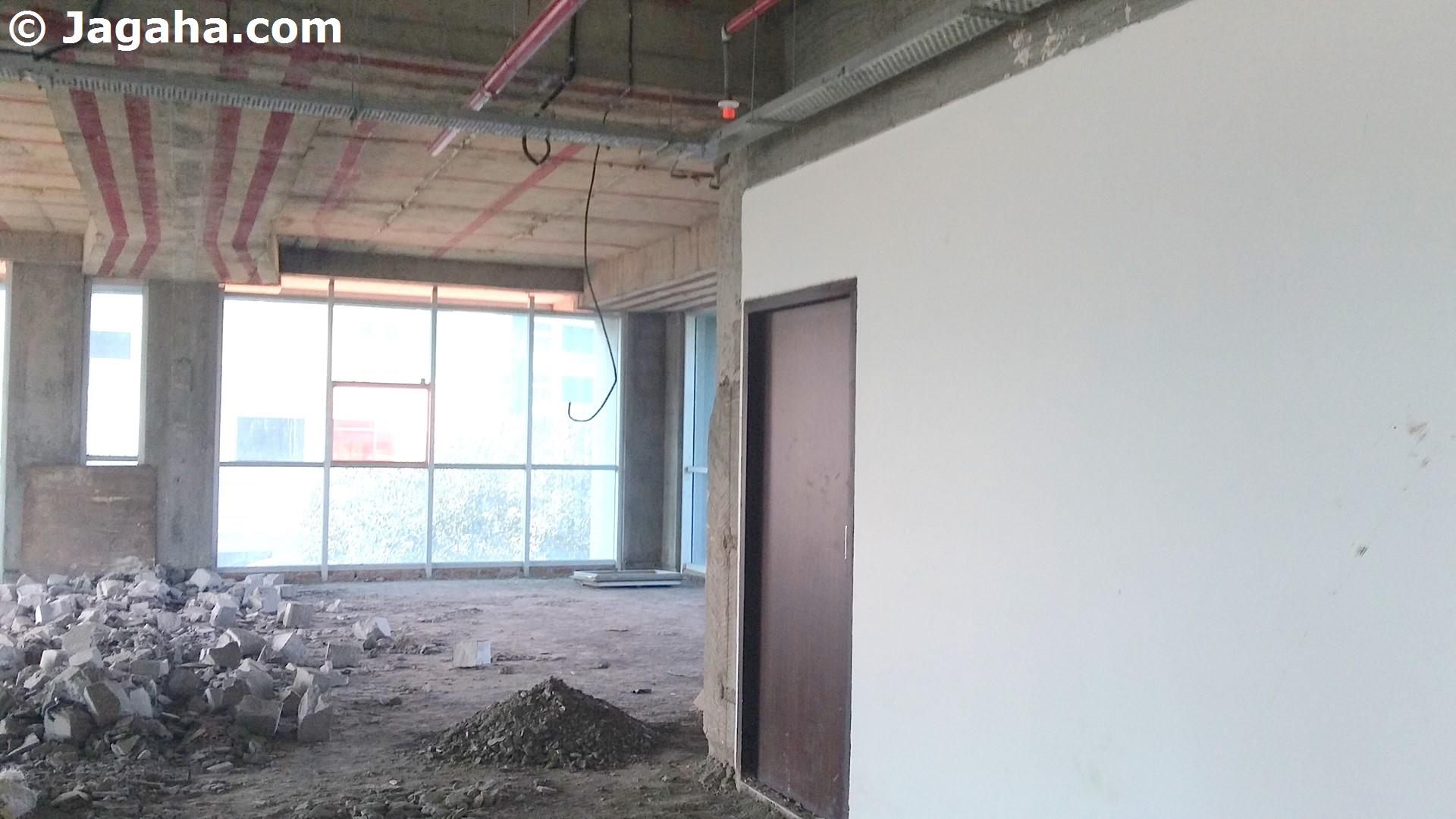 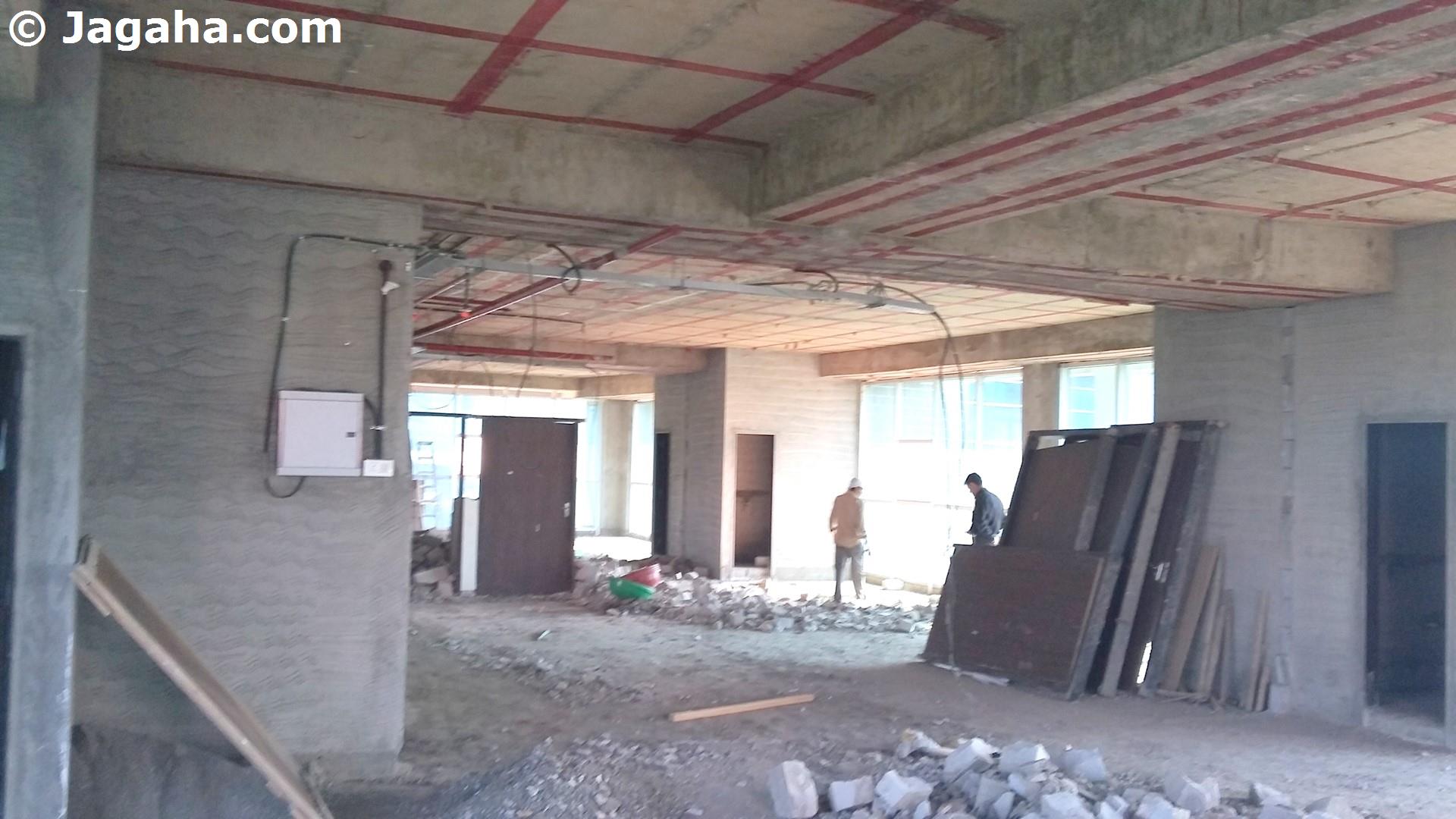 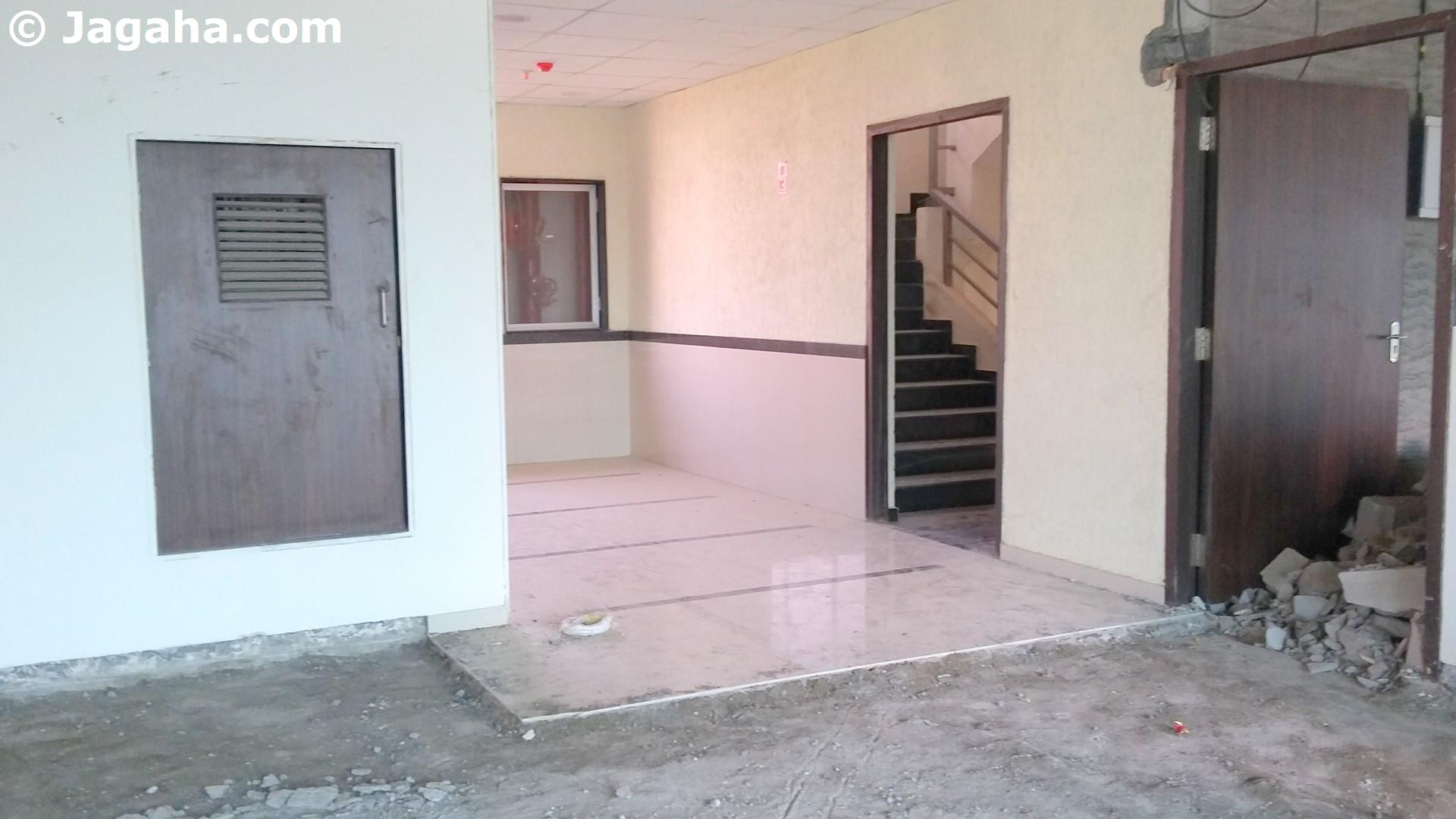 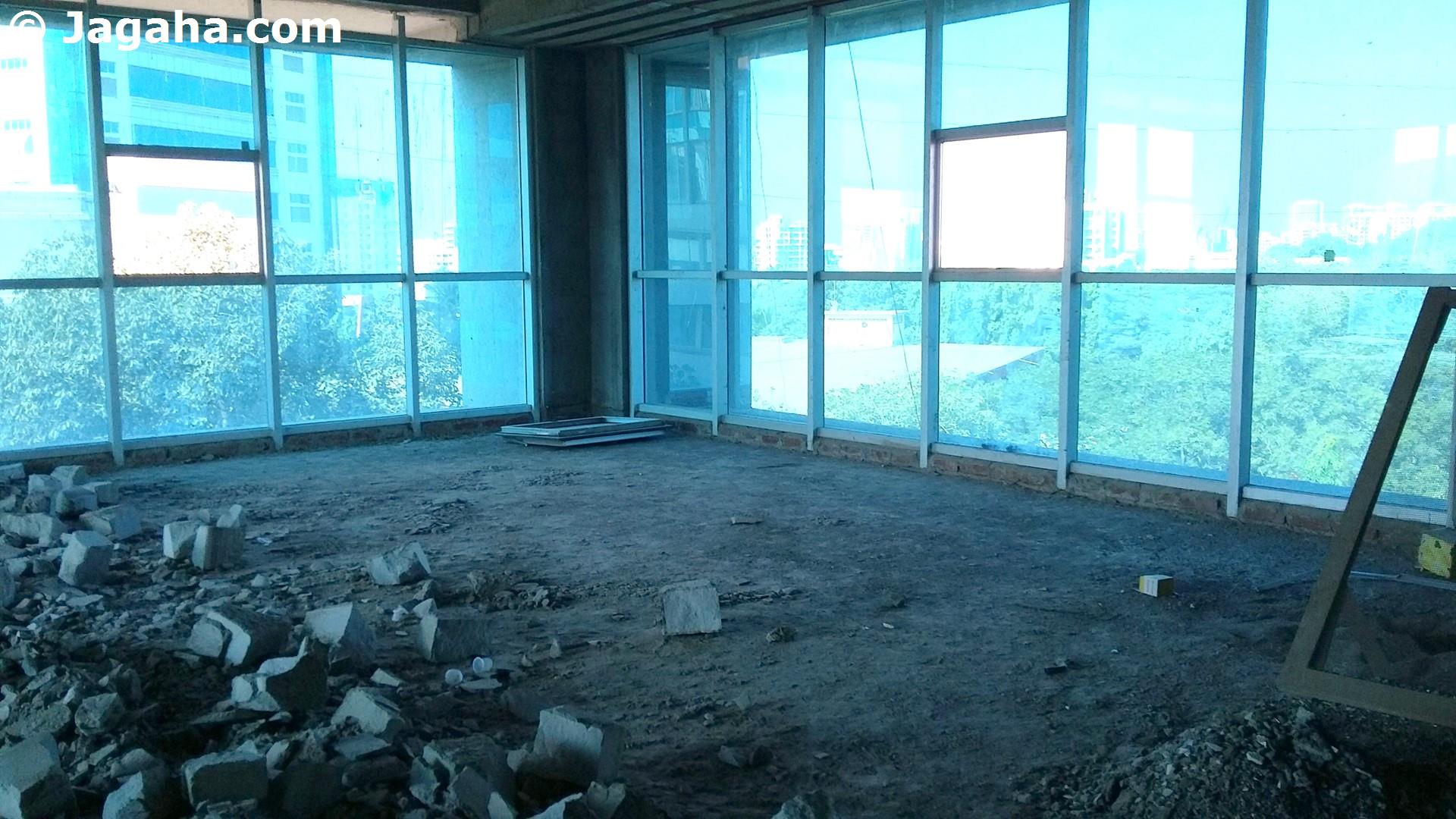 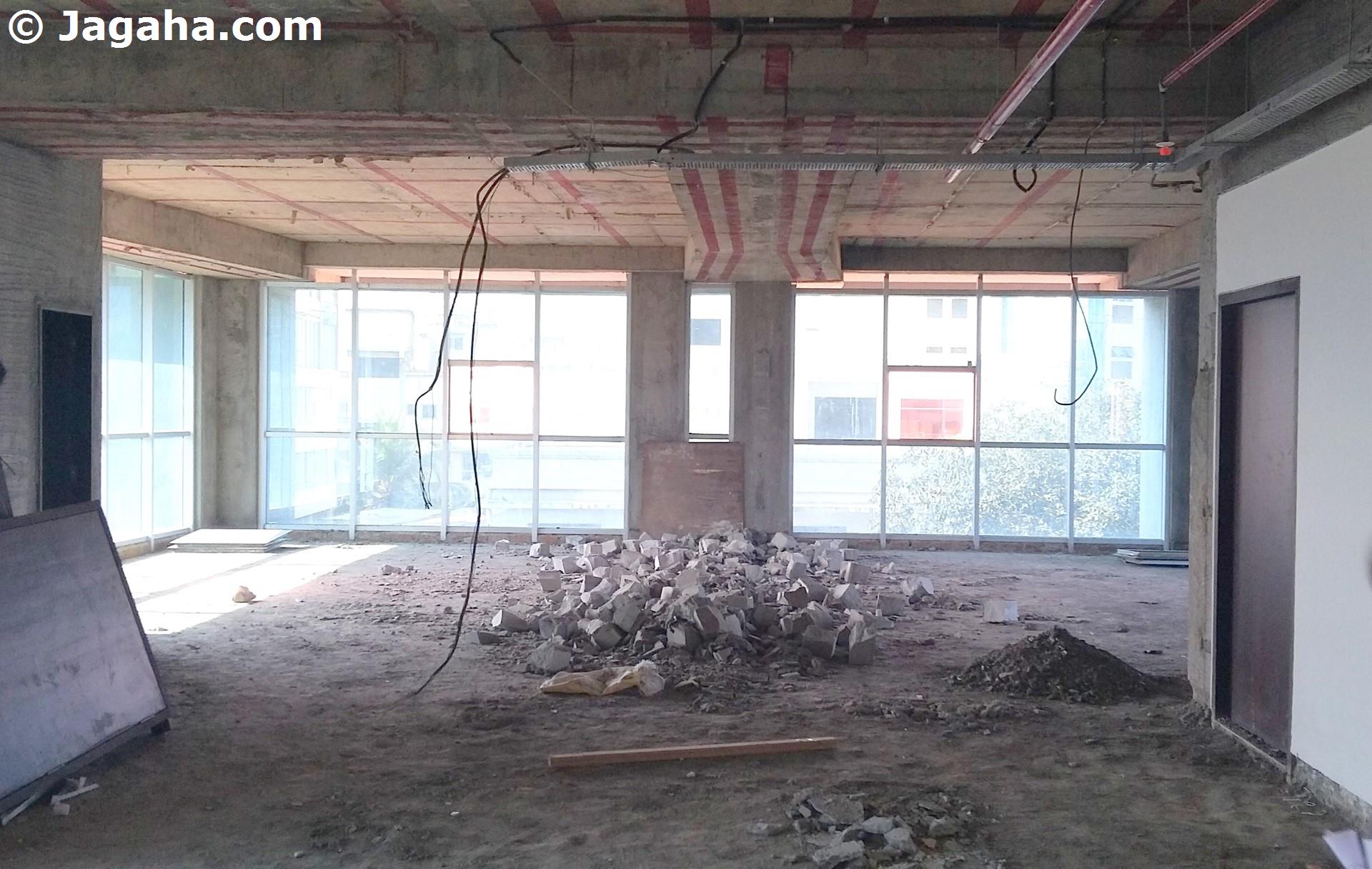 This office space is available for rent in Andheri East. It is a fifth floor office with a carpet area of 3200 square feet and a built up area of 4 ... Read more

This office space is available for rent in Andheri East. It is a fifth floor office with a carpet area of 3200 square feet and a built up area of 4923 square feet. This Andheri office is a bare shell unit that comes with four reserved car parks and its own private washrooms. The office building is a newly constructed grade A property that covers all the basic amenities such as full time security, air conditioning, two lifts, visitor's parking, power back up, a fire fighting system and a water storage. To top it off, this Andheri East office building is only a two-minute walk away from Western Express Highway Metro Station, which will provide easy access for your employees.