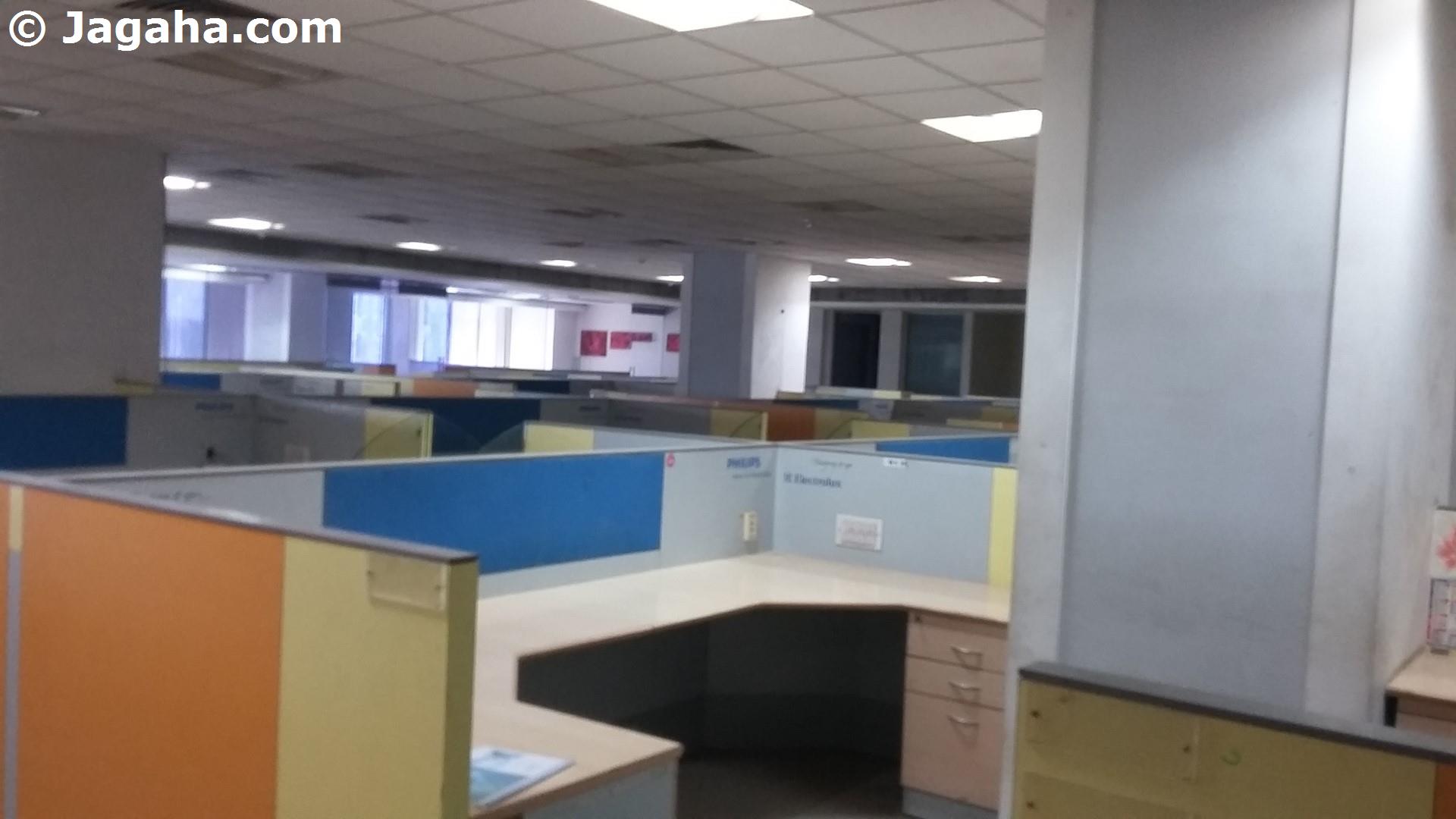 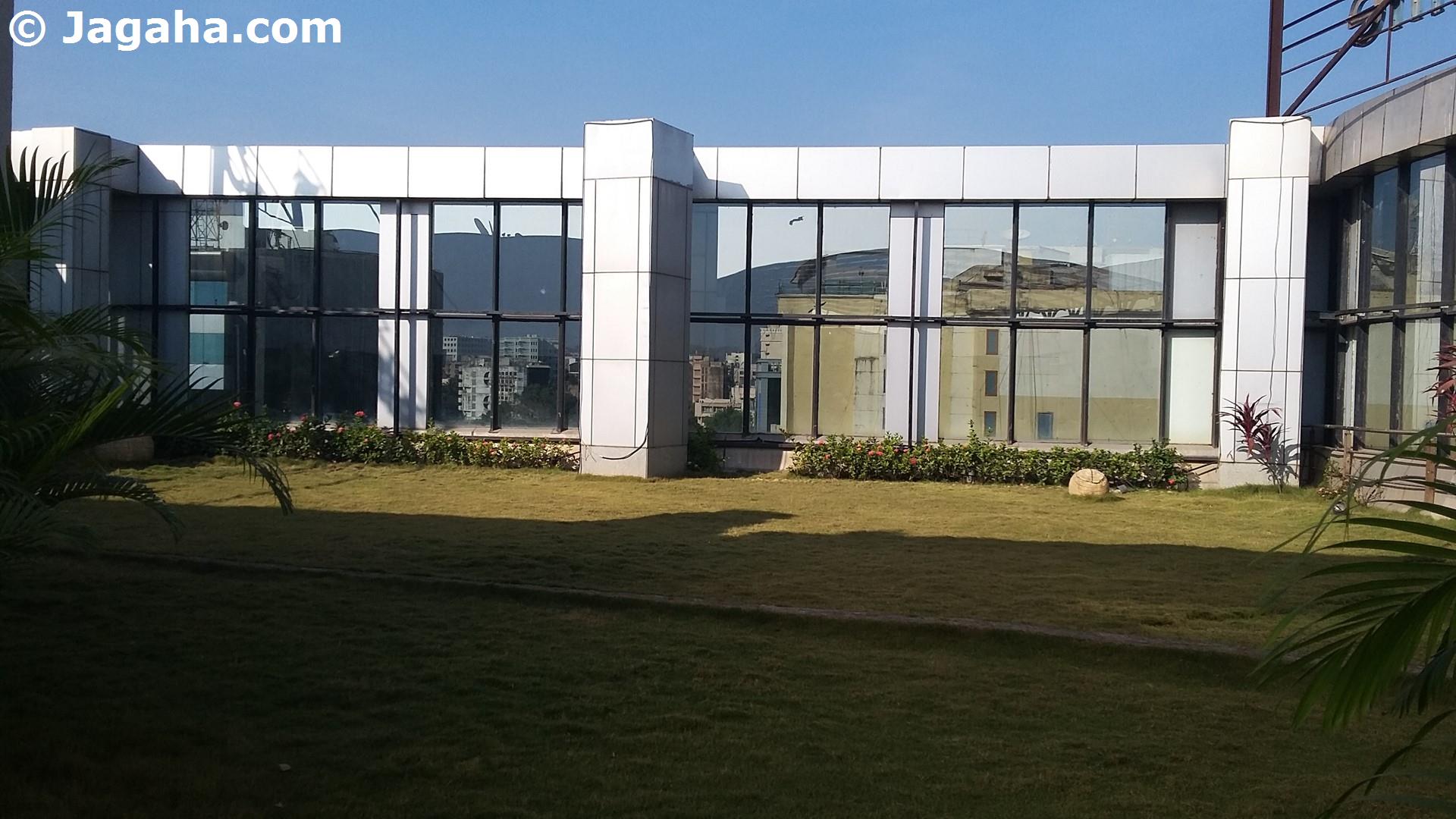 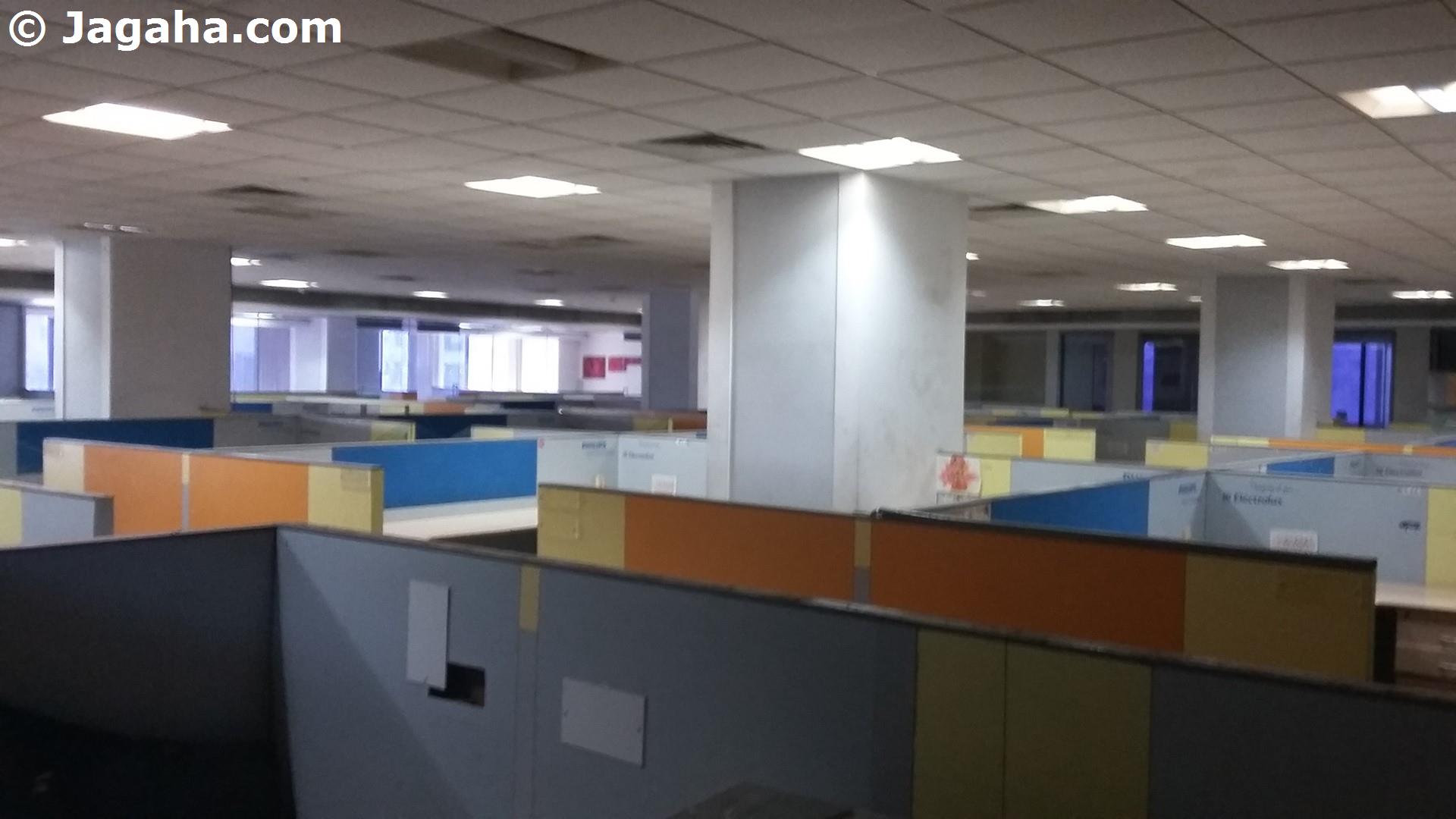 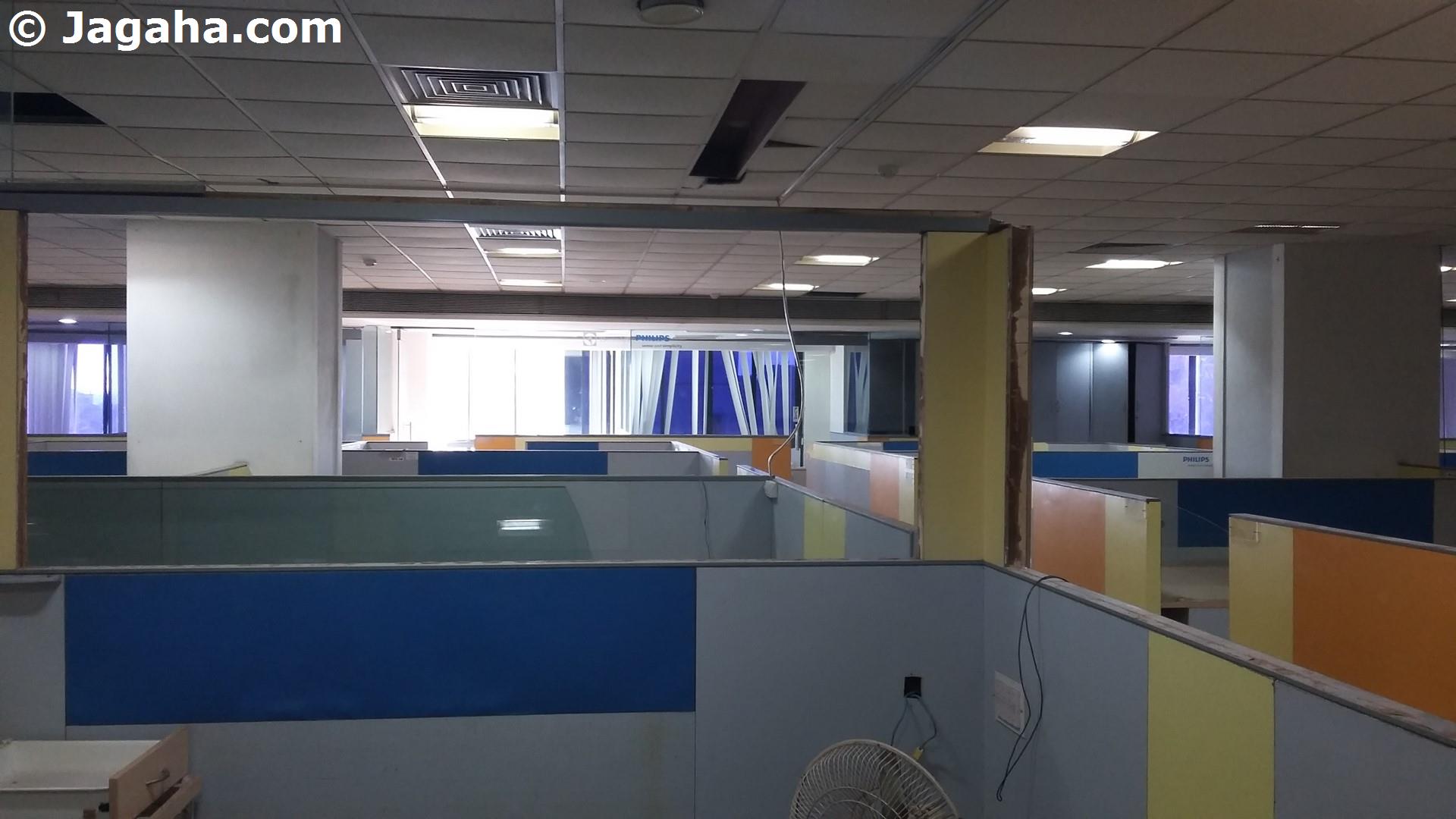 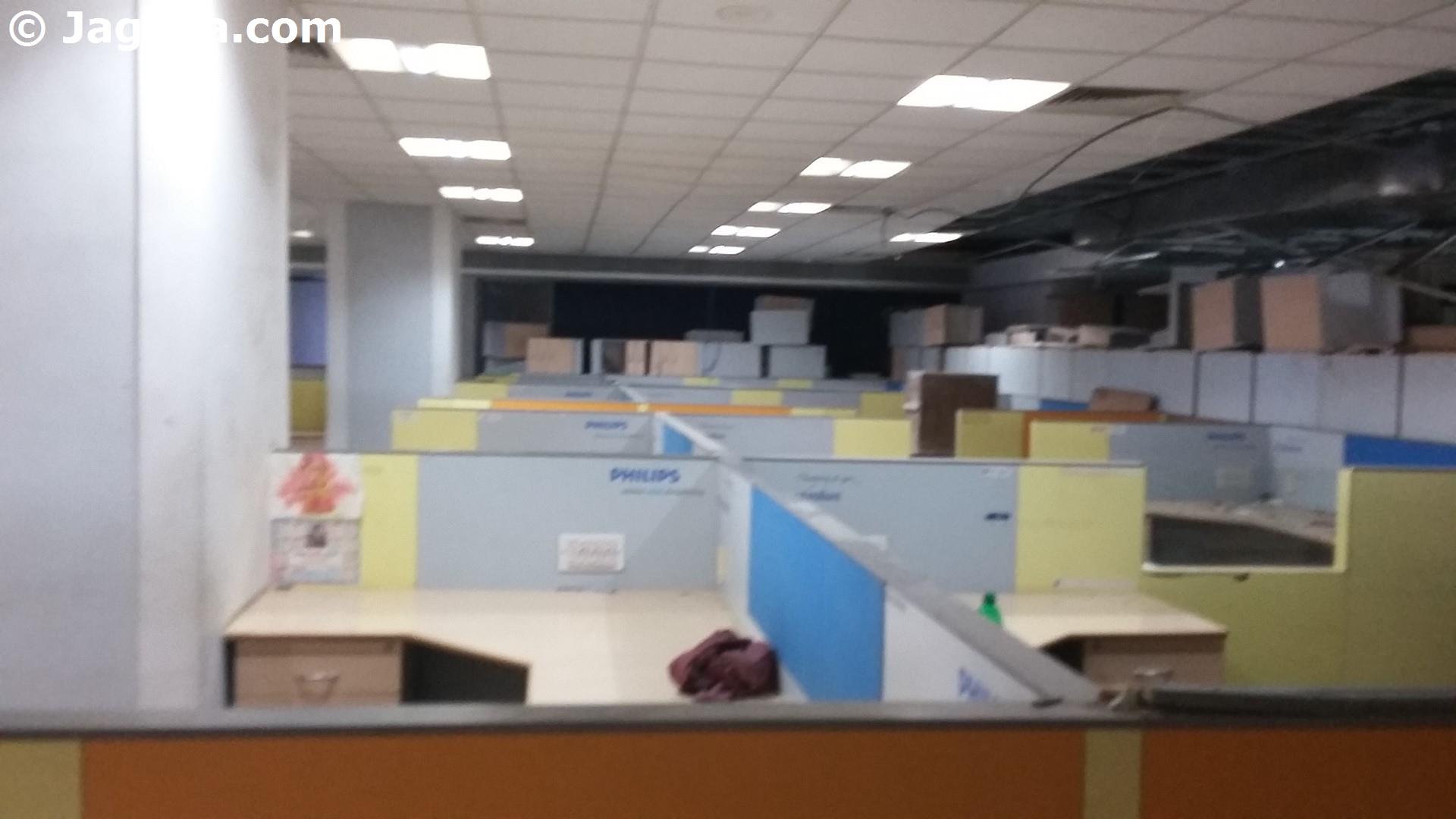 This Andheri East office is available for lease. It is a fifth floor office with a carpet area 10,250 square feet and a built up a ... Read more

This Andheri East office is available for lease. It is a fifth floor office with a carpet area 10,250 square feet and a built up area of 16,400 square feet. This fully furnished office comes with its own four private washrooms and ten reserved car parks. In regards to amenities, this Andheri East office building has full time security, air conditioning, water storage, two lifts, power backup, visitor's car parking and a fire fighting system. 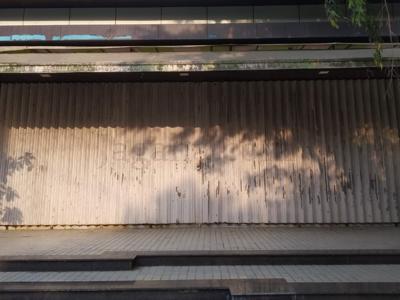 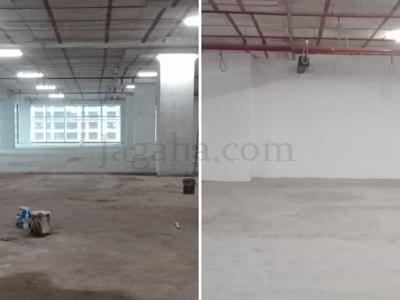 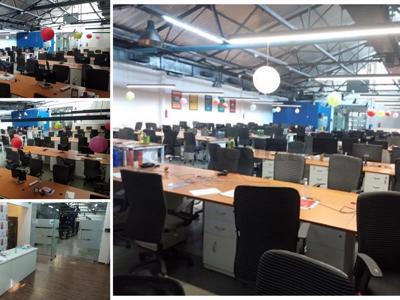 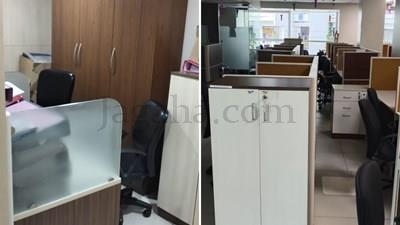 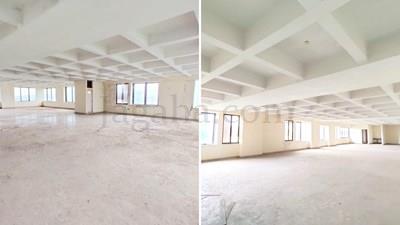