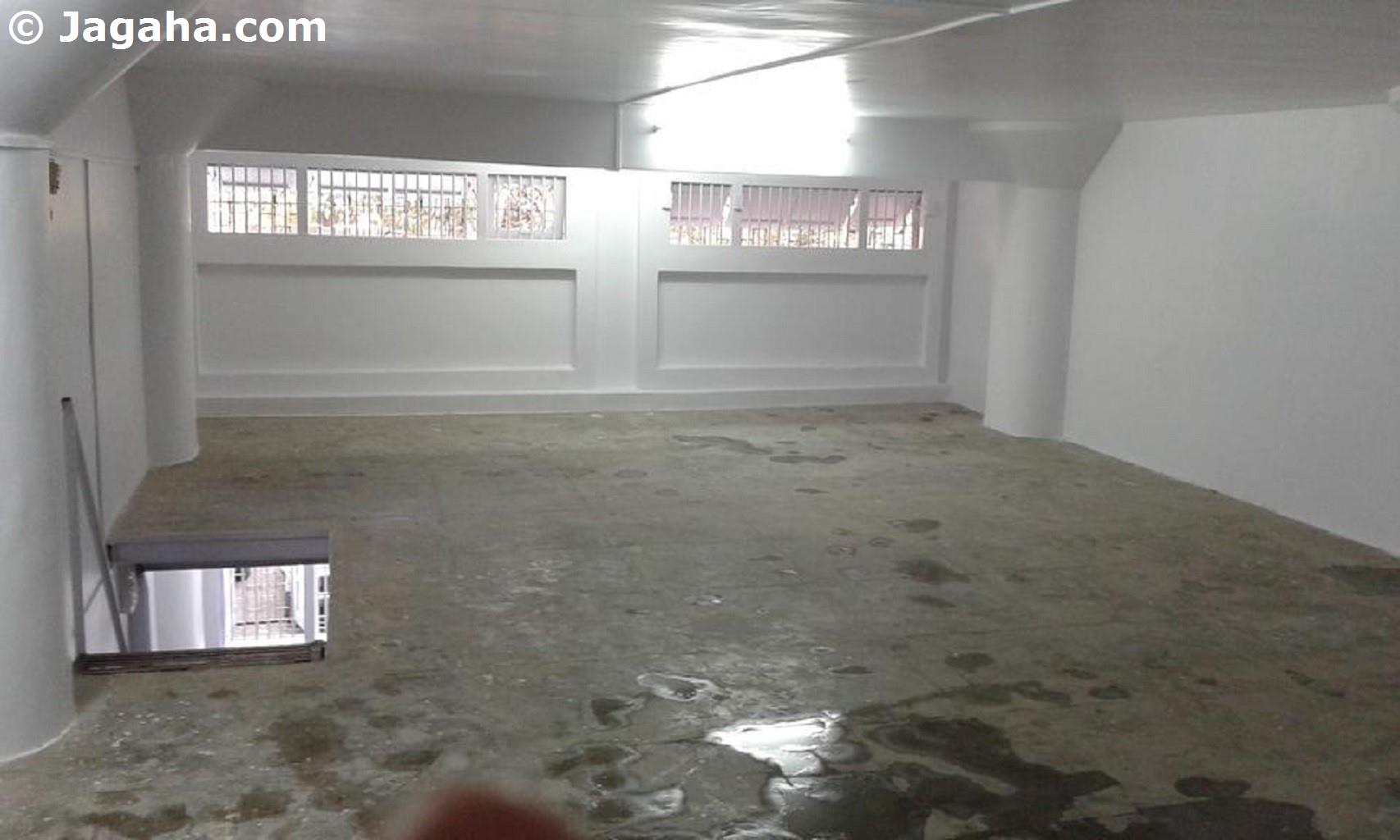 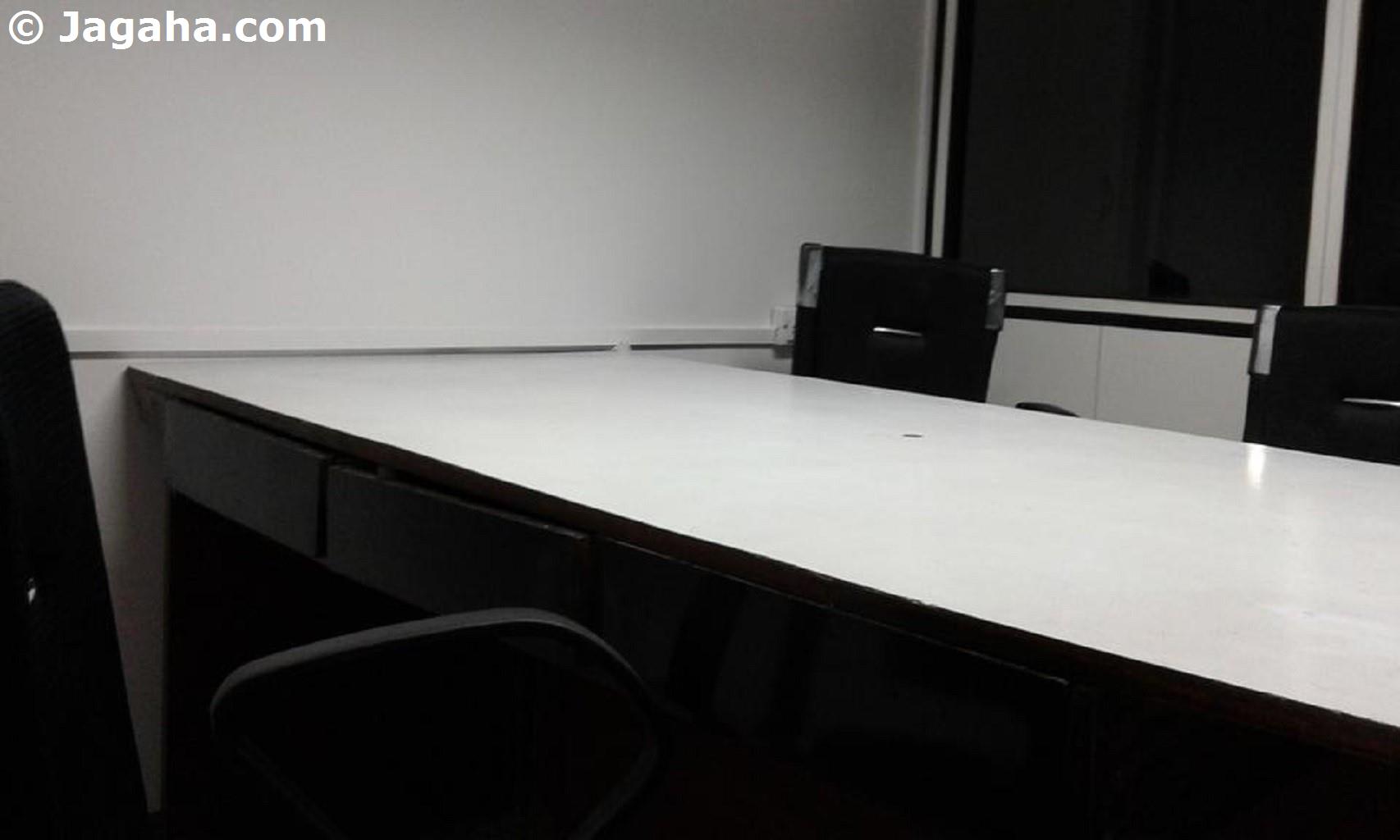 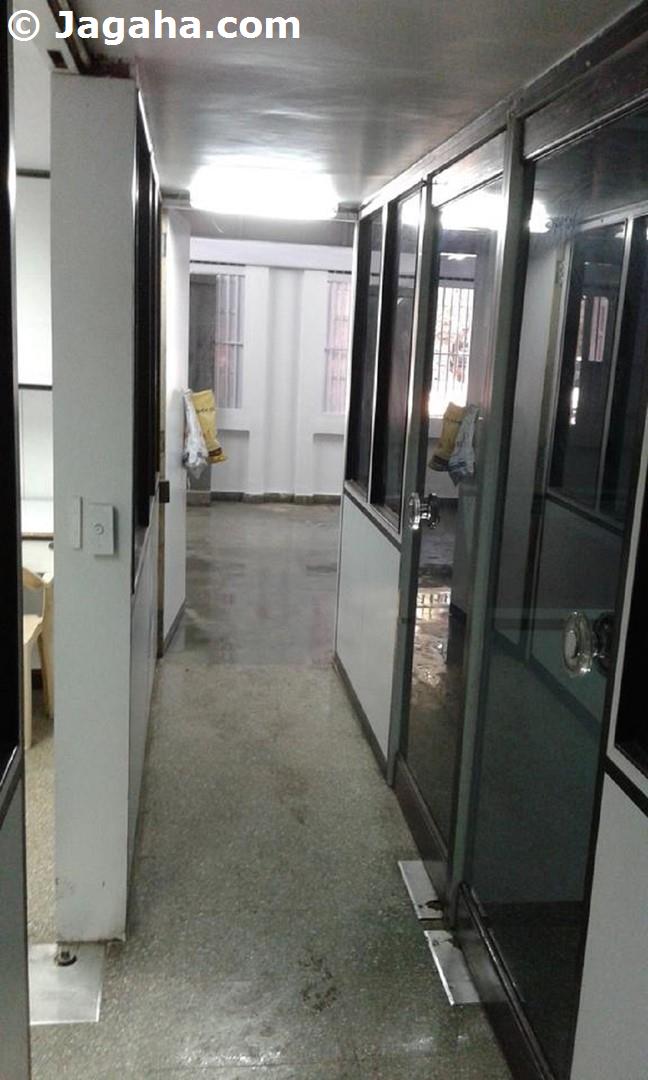 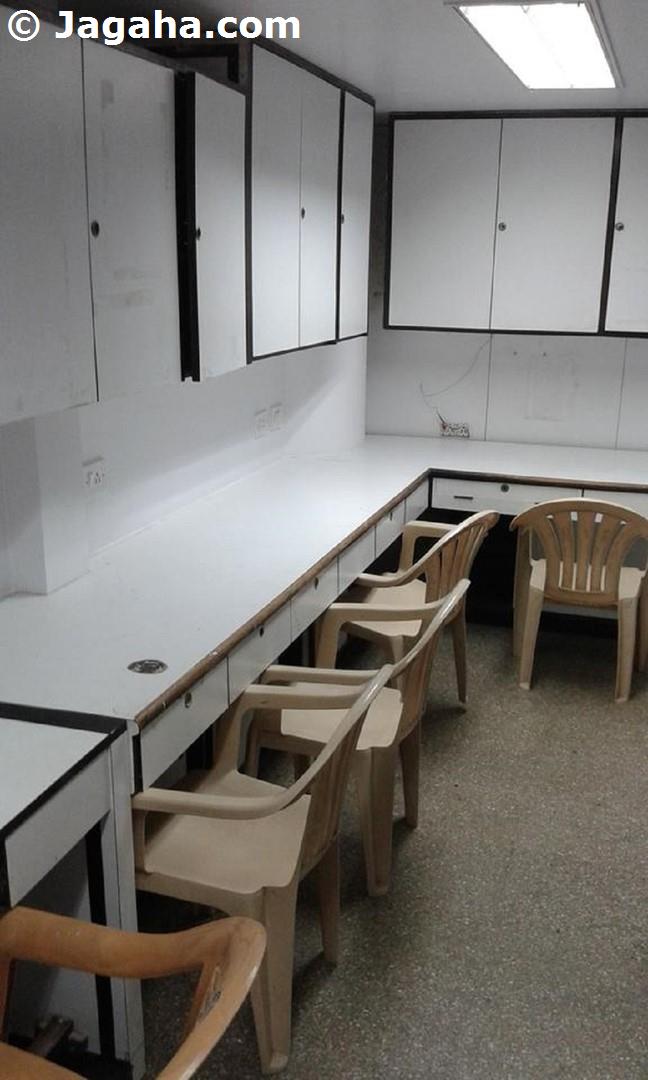 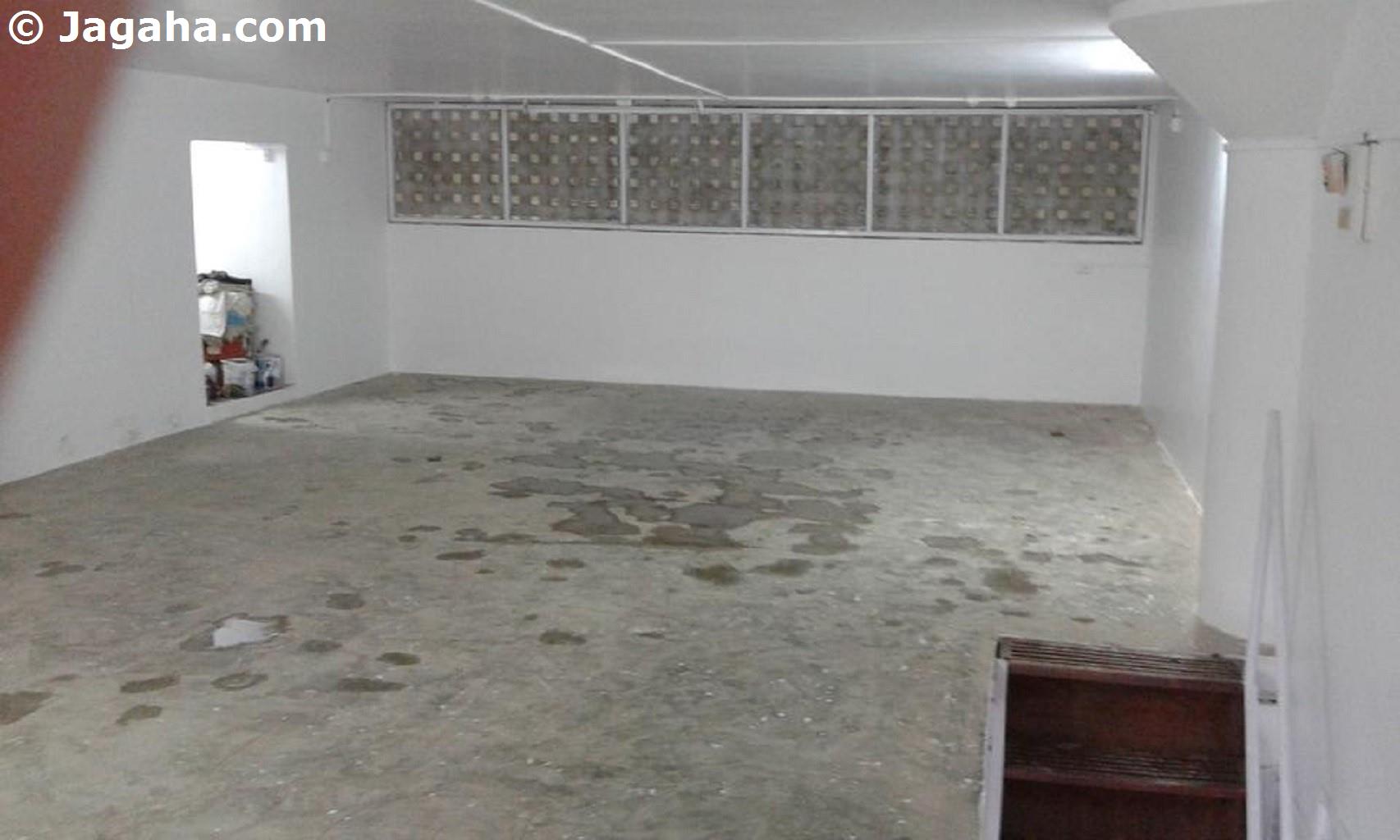 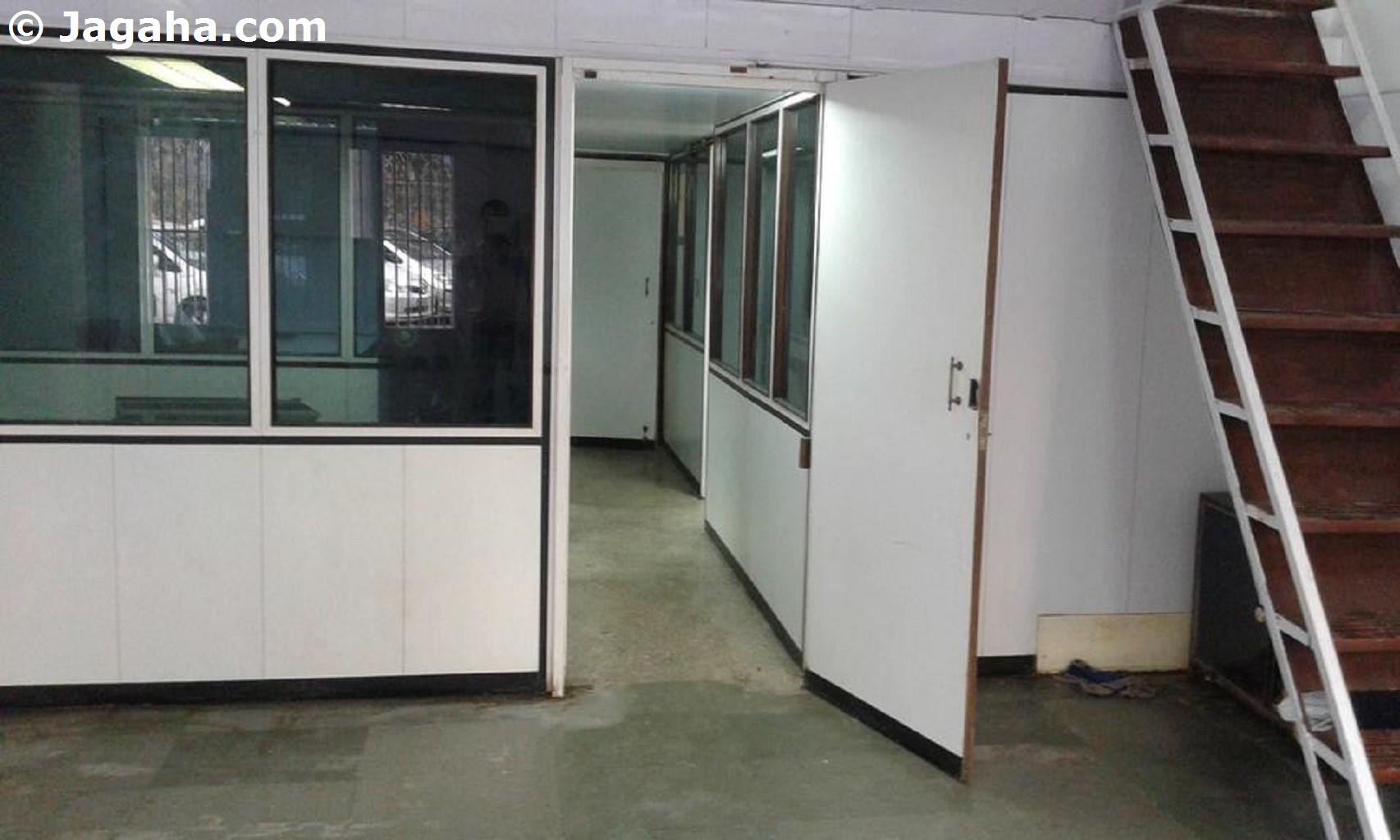 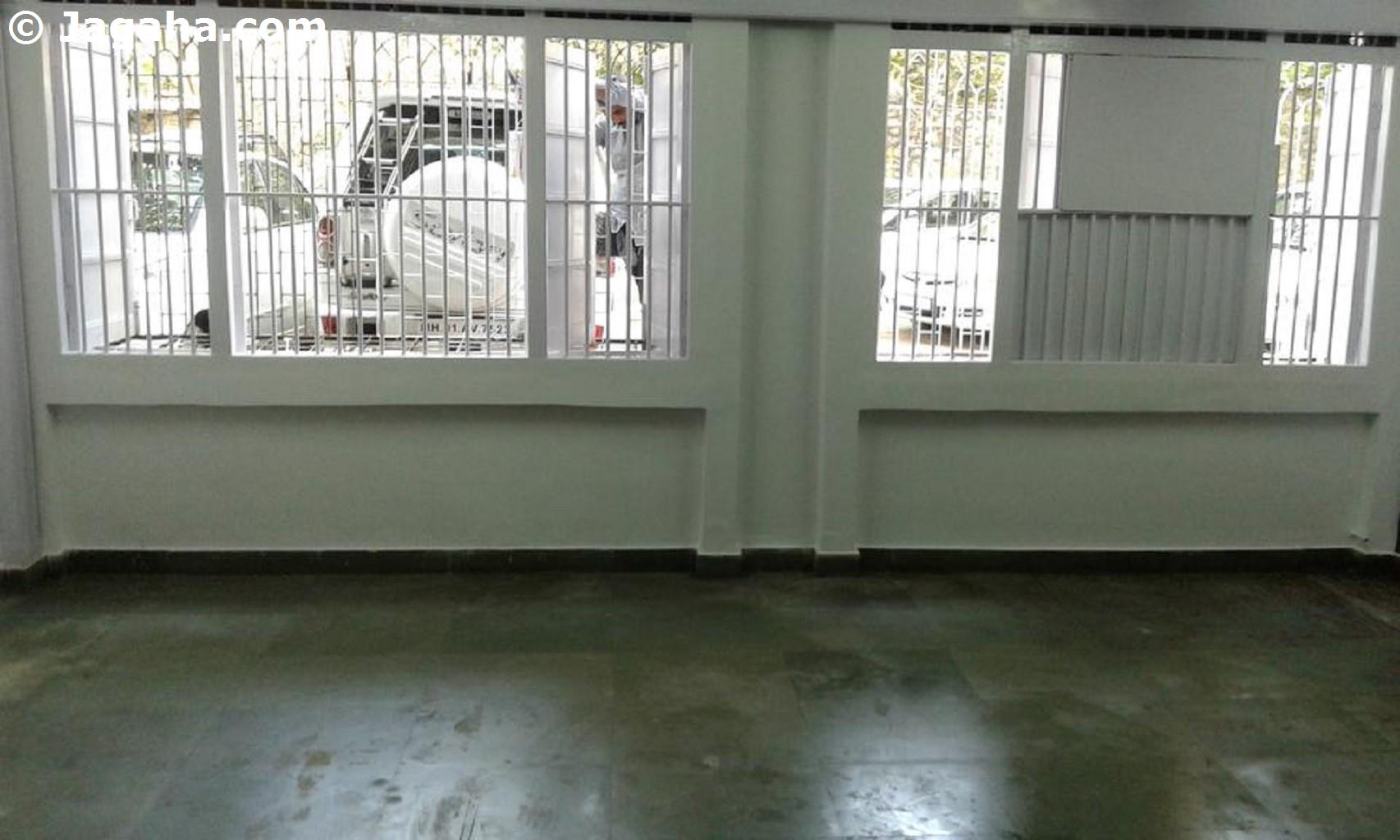 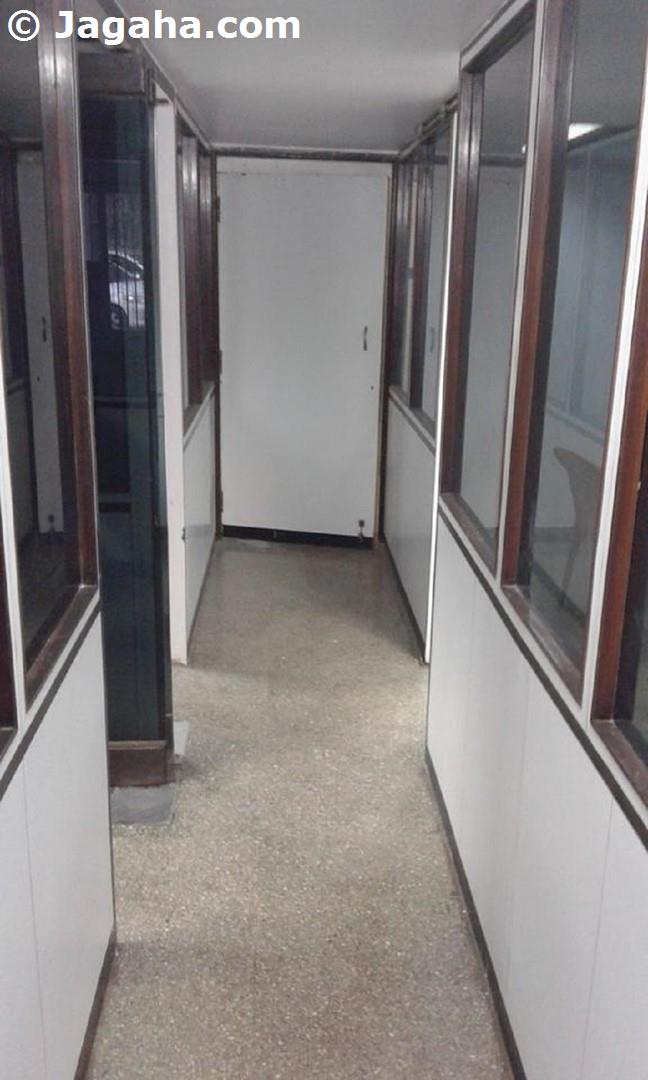 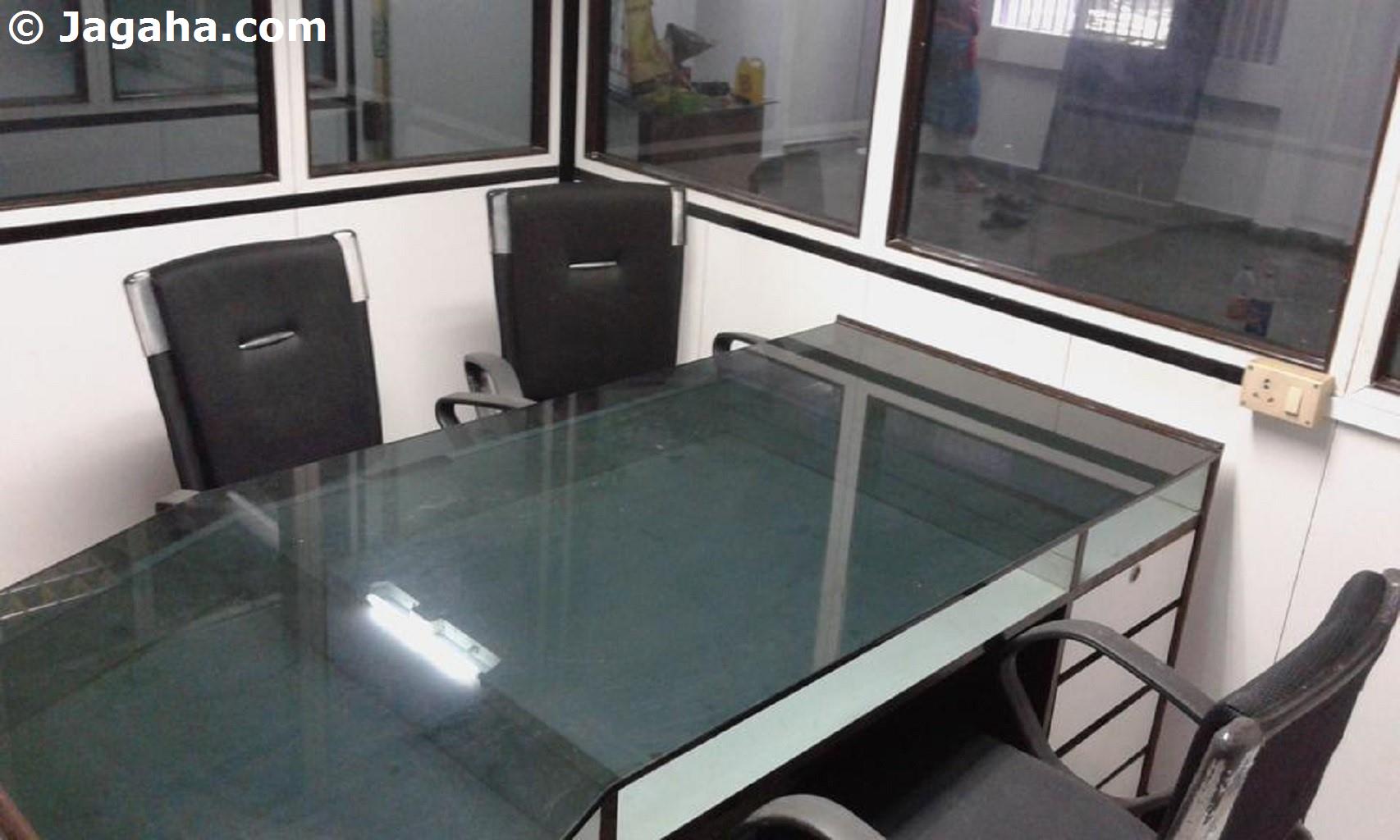 This Andheri East commercial property is available for lease. It has a usable area of 1300 square feet and a built-up area of 1450 square feet. This ... Read more

This Andheri East commercial property is available for lease. It has a usable area of 1300 square feet and a built-up area of 1450 square feet. This ground floor commercial unit is semi-furnished and it has its own private washroom. In terms of amenities, this Andheri office space comes with two car parks, 24 hour security, air conditioning, a fire fighting system, water storage, power backup and visitor's car parking.