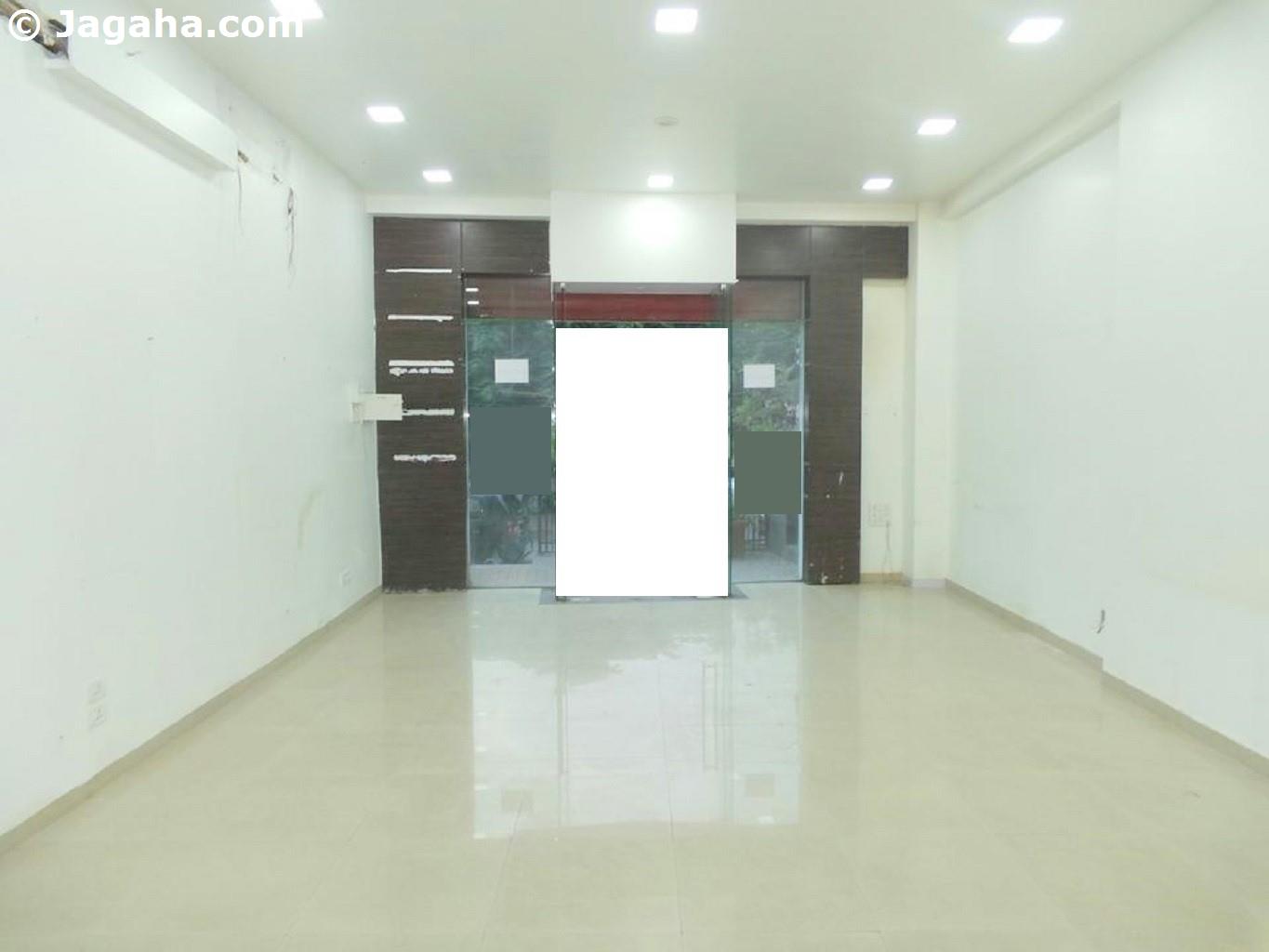 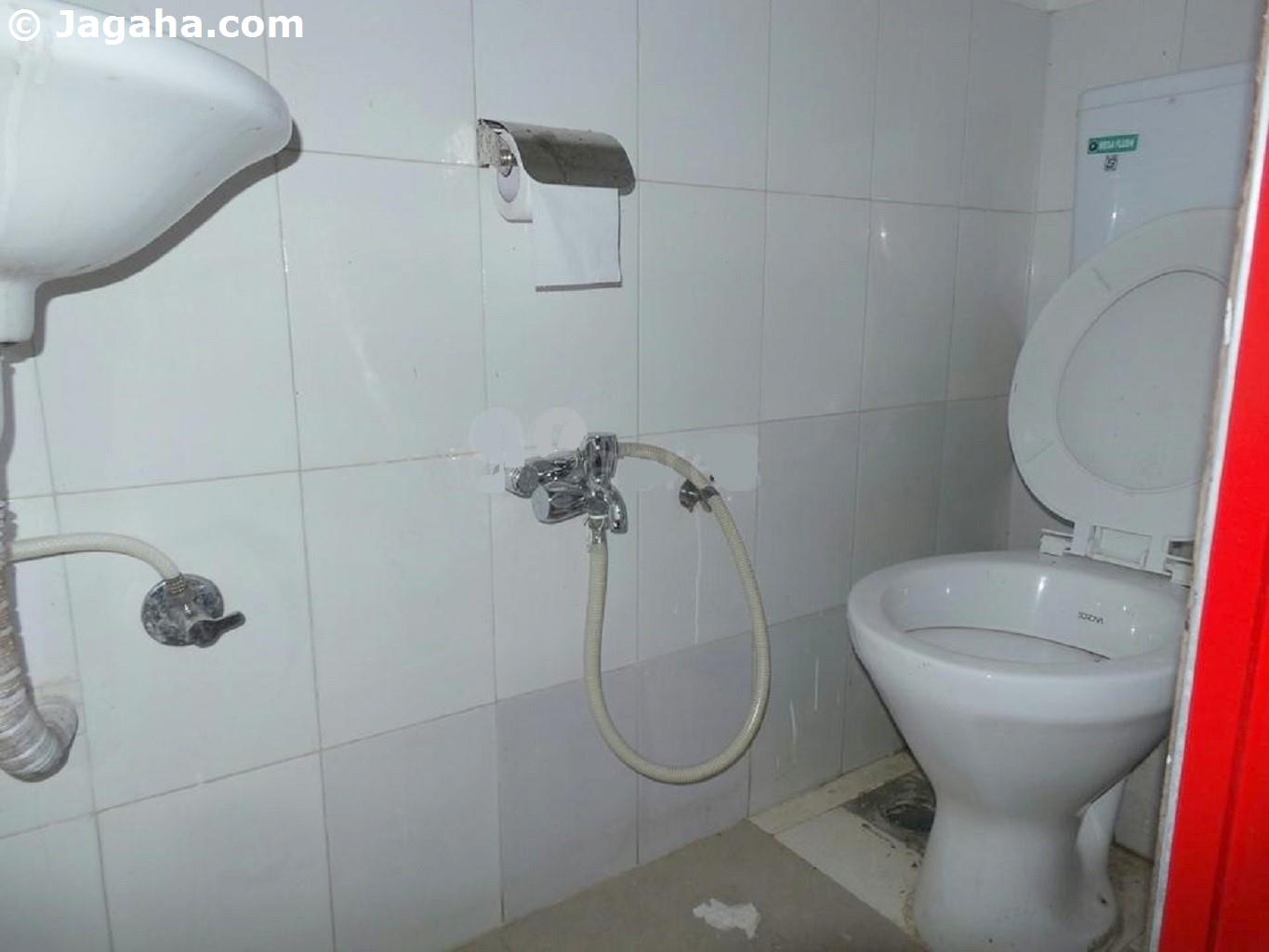 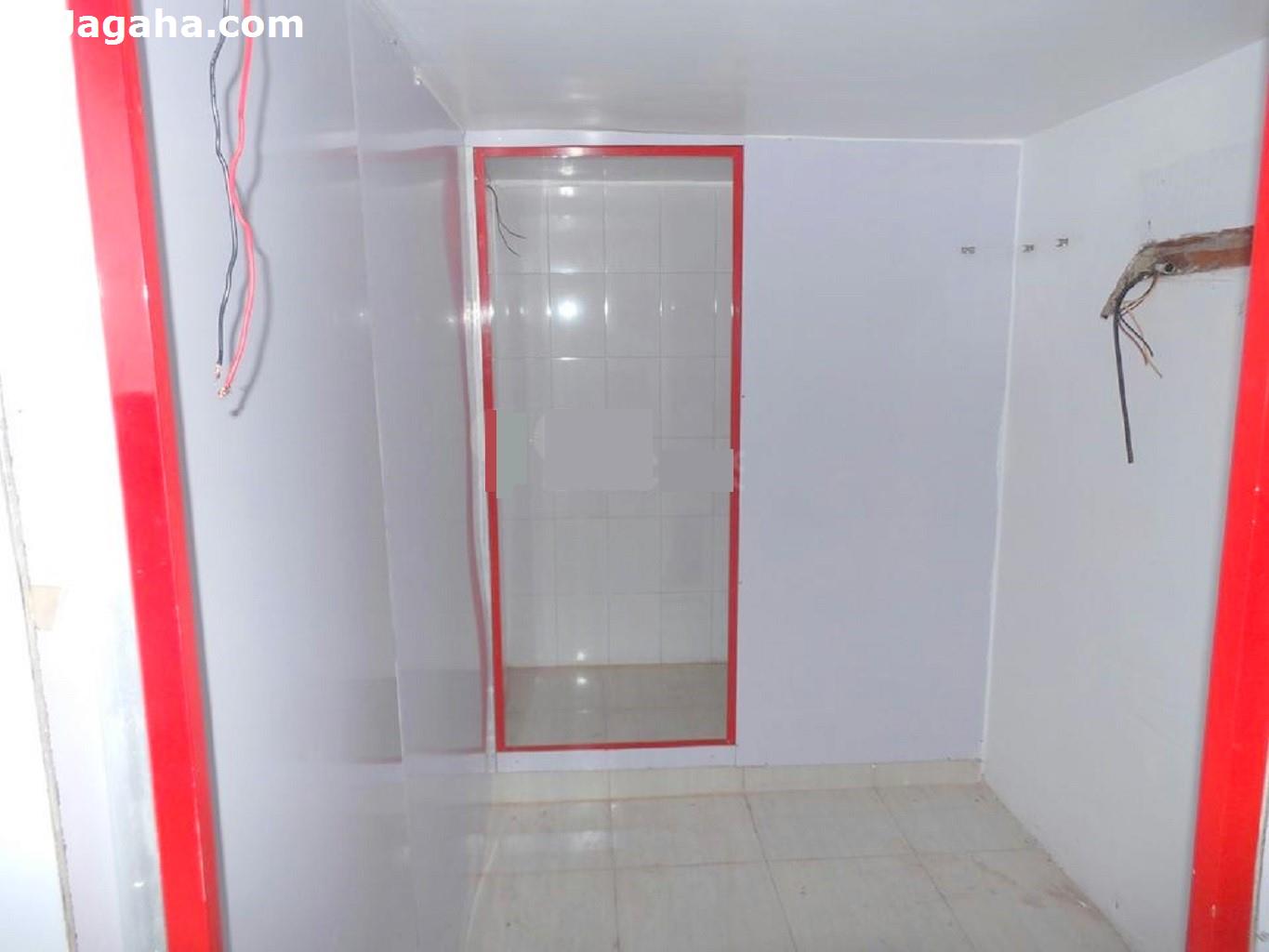 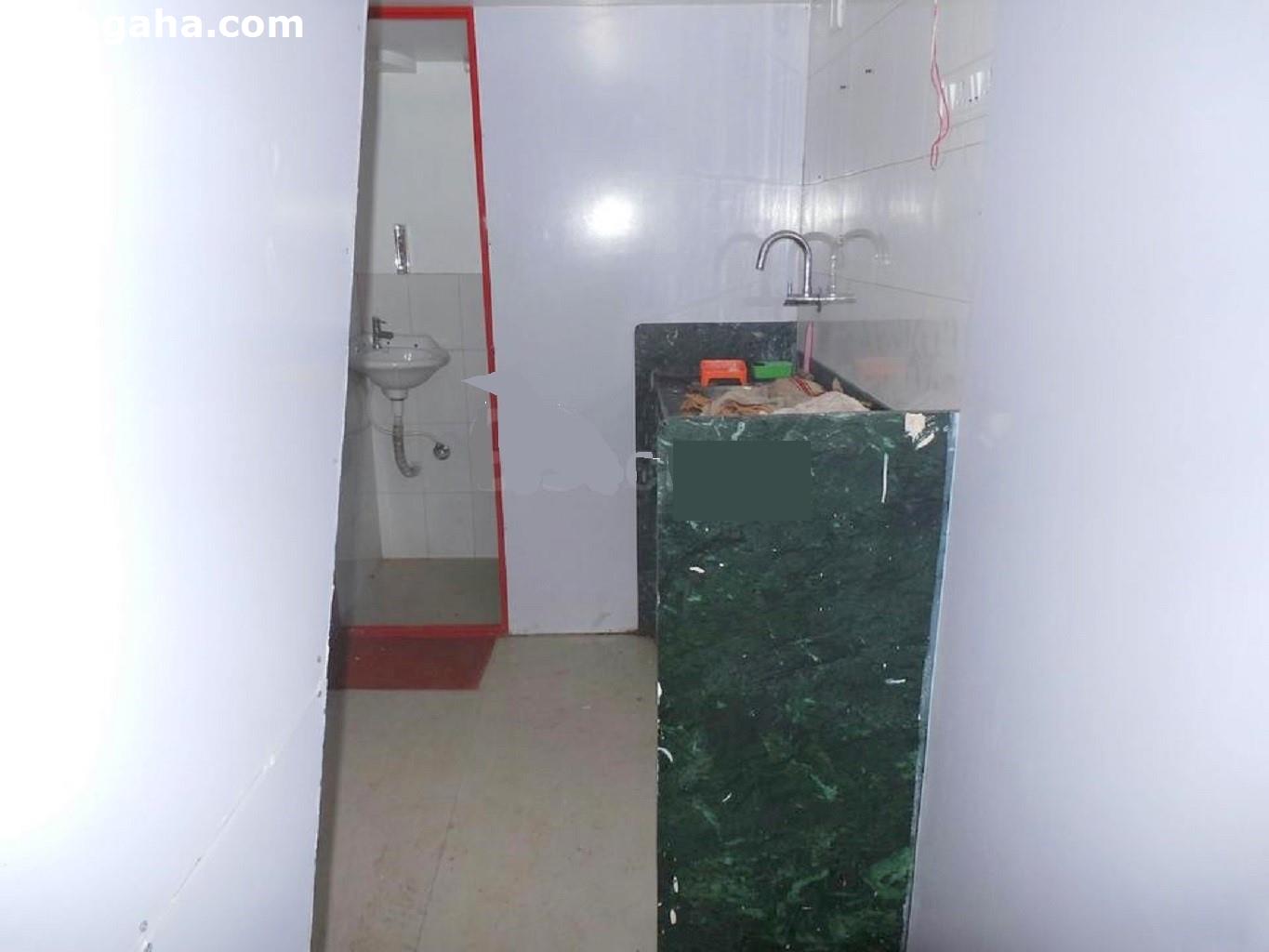 Andheri West unfurnished commercial property is for sale with a useable area of 635 square feet of which 100 square feet is a loft (total built up area of 900 square feet). This Andheri West office has two washrooms, full time security, four lifts, reserved car parking, fire fighting system, and its own water storage.