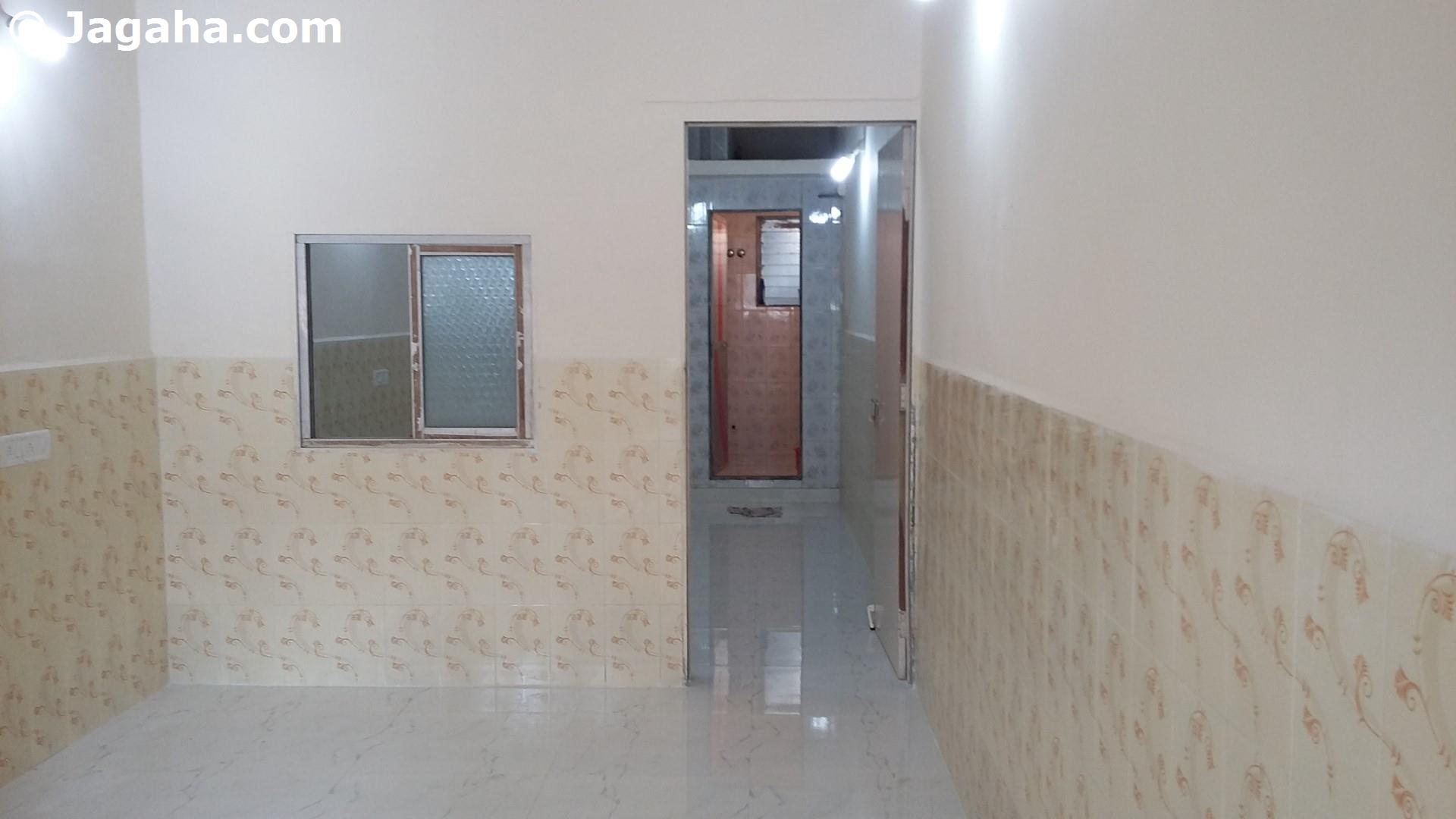 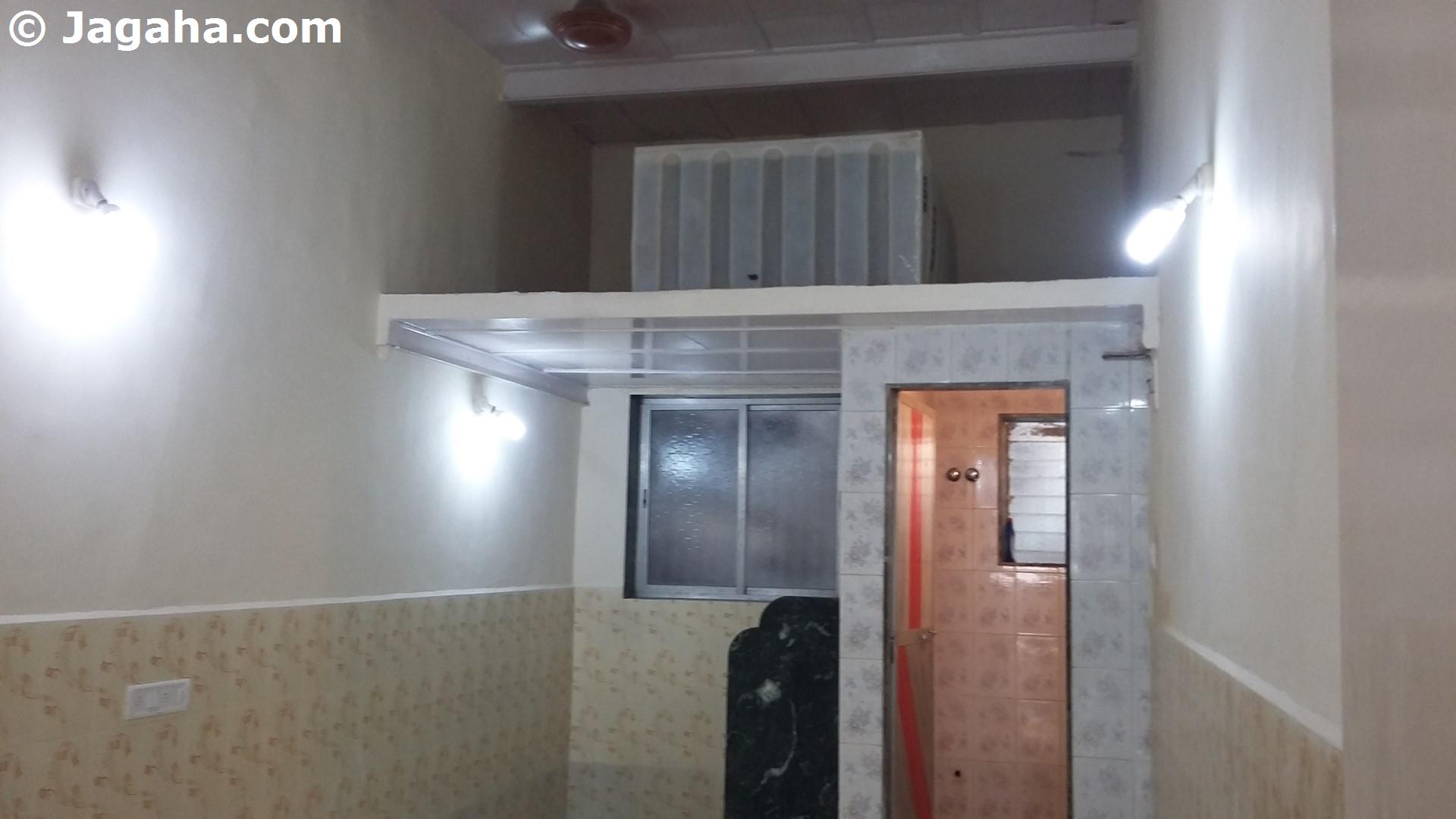 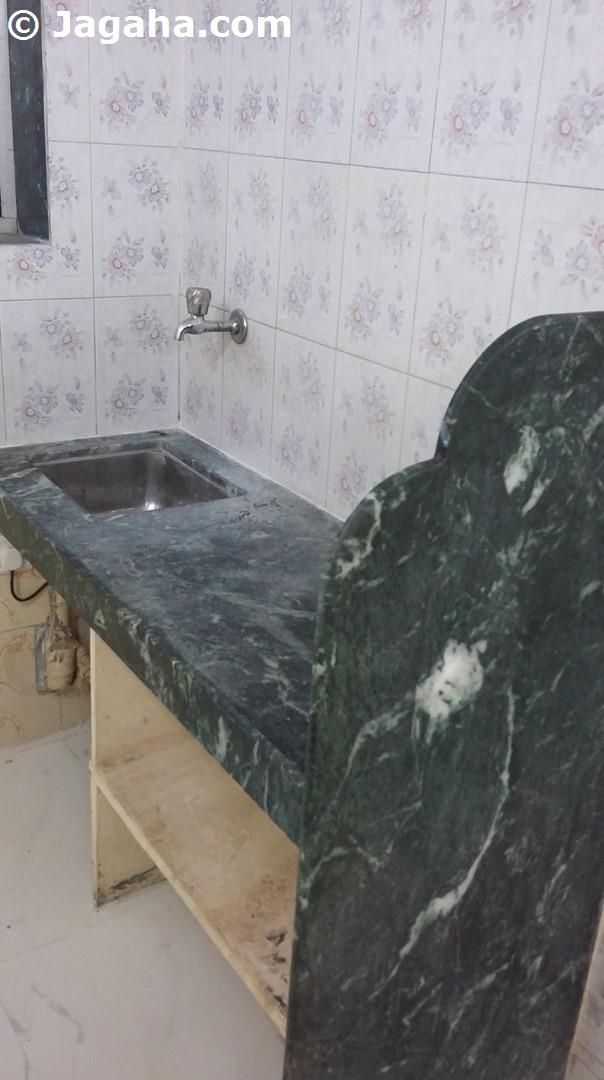 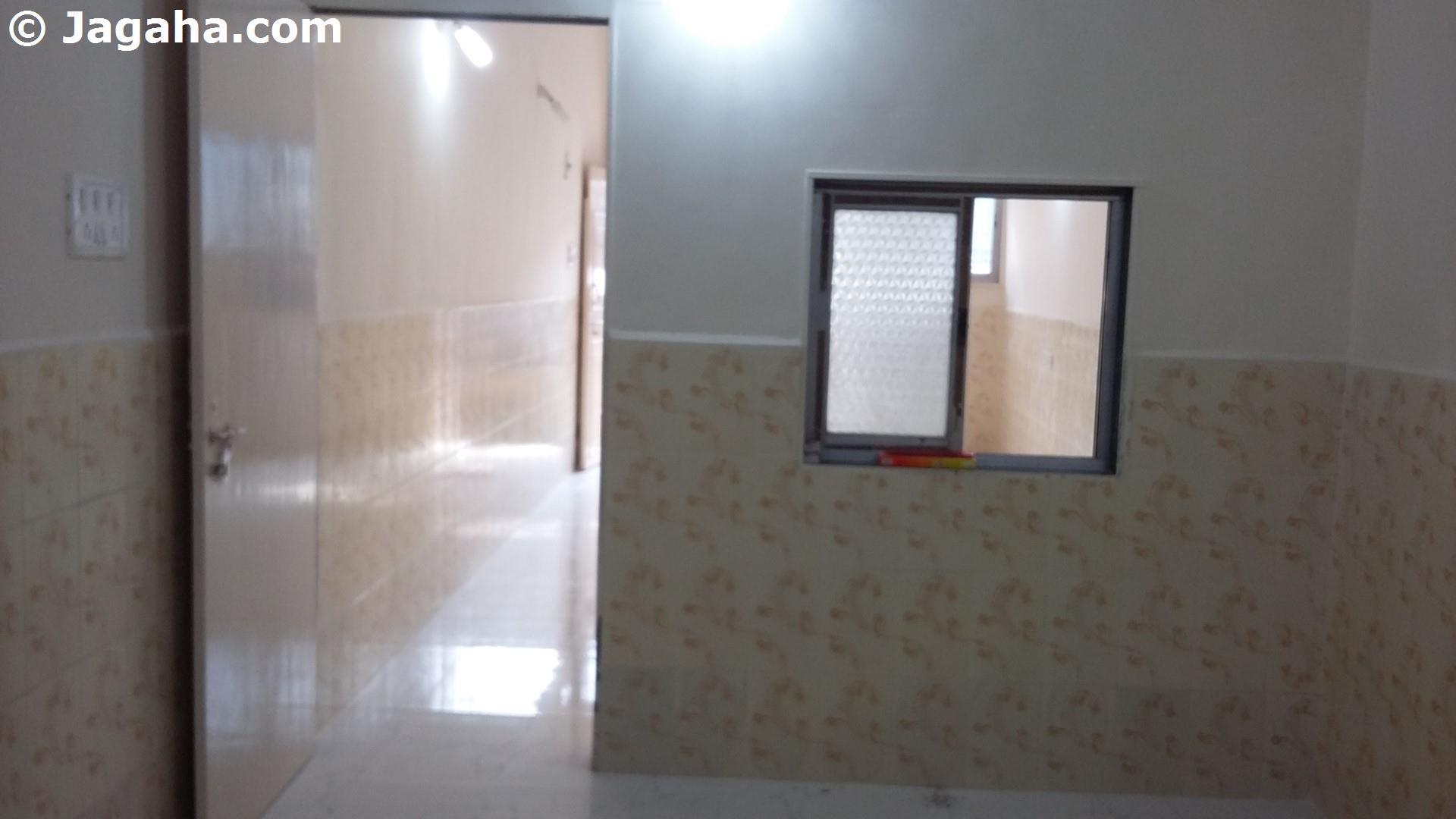 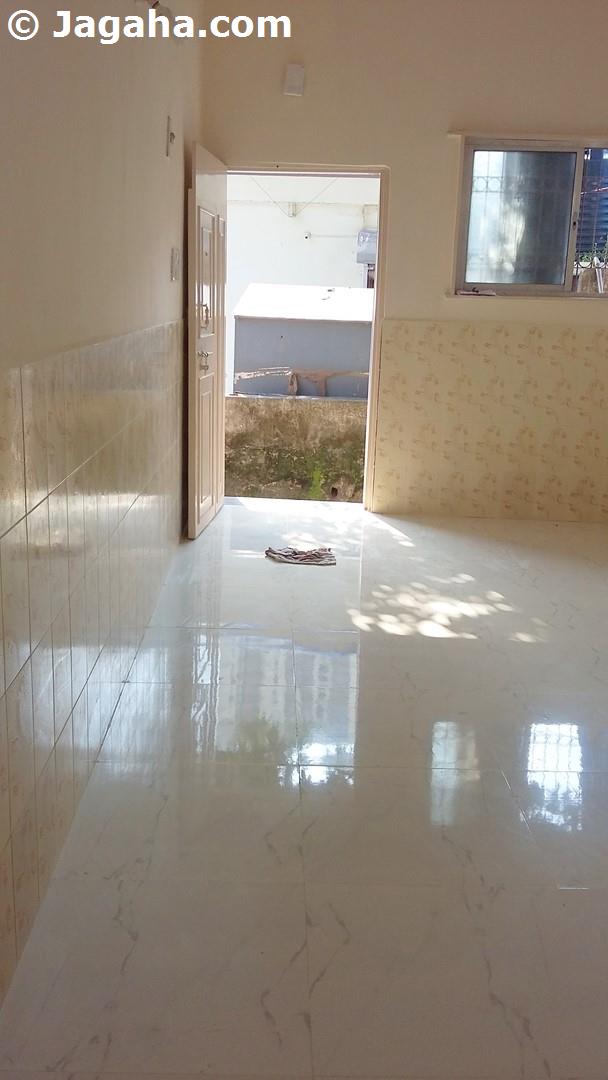 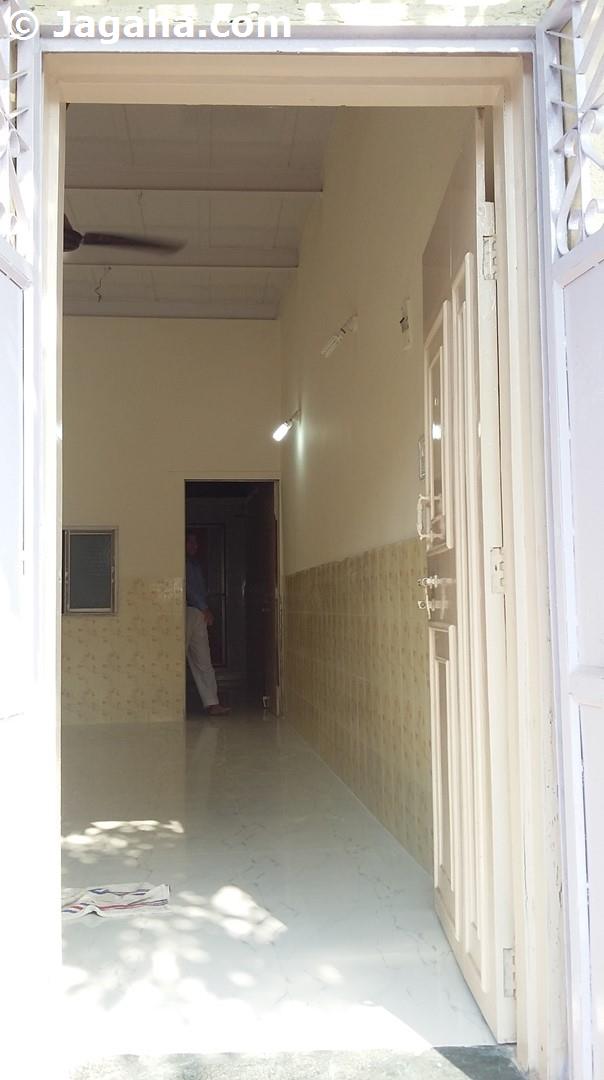 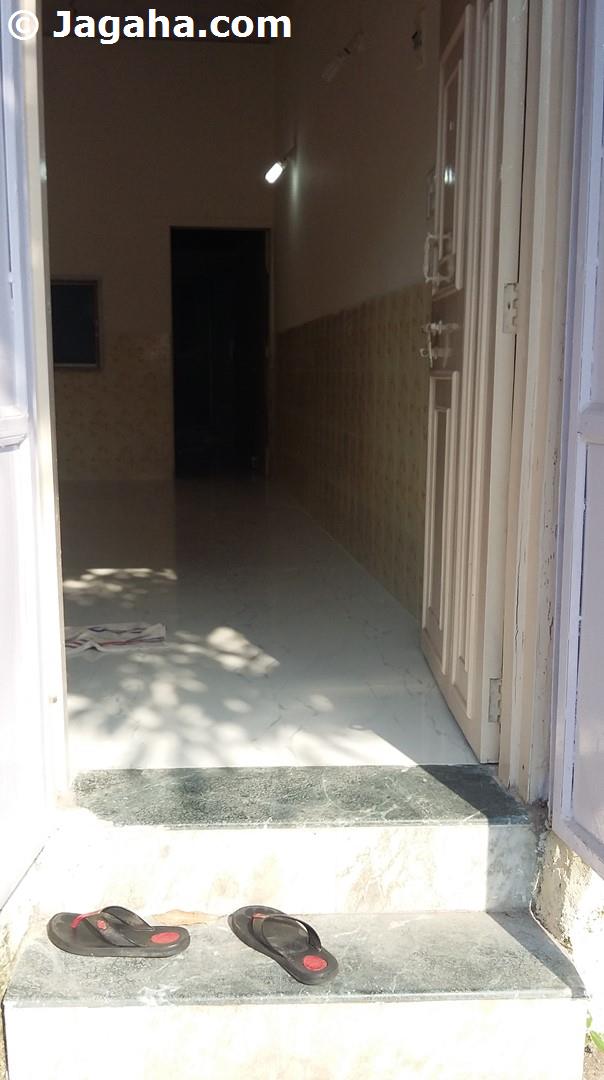 This commercial property is for lease on the ground floor of this well located building at Andheri West. This Mumbai property has a carpet area of 300 ... Read more

This commercial property is for lease on the ground floor of this well located building at Andheri West. This Mumbai property has a carpet area of 300 square feet and a built up area of 450 square feet. This is an unfurnished unit so one can furnish and design the property as per the business’s needs. This space can be used as an office space or retail space. This unit has its own water storage.