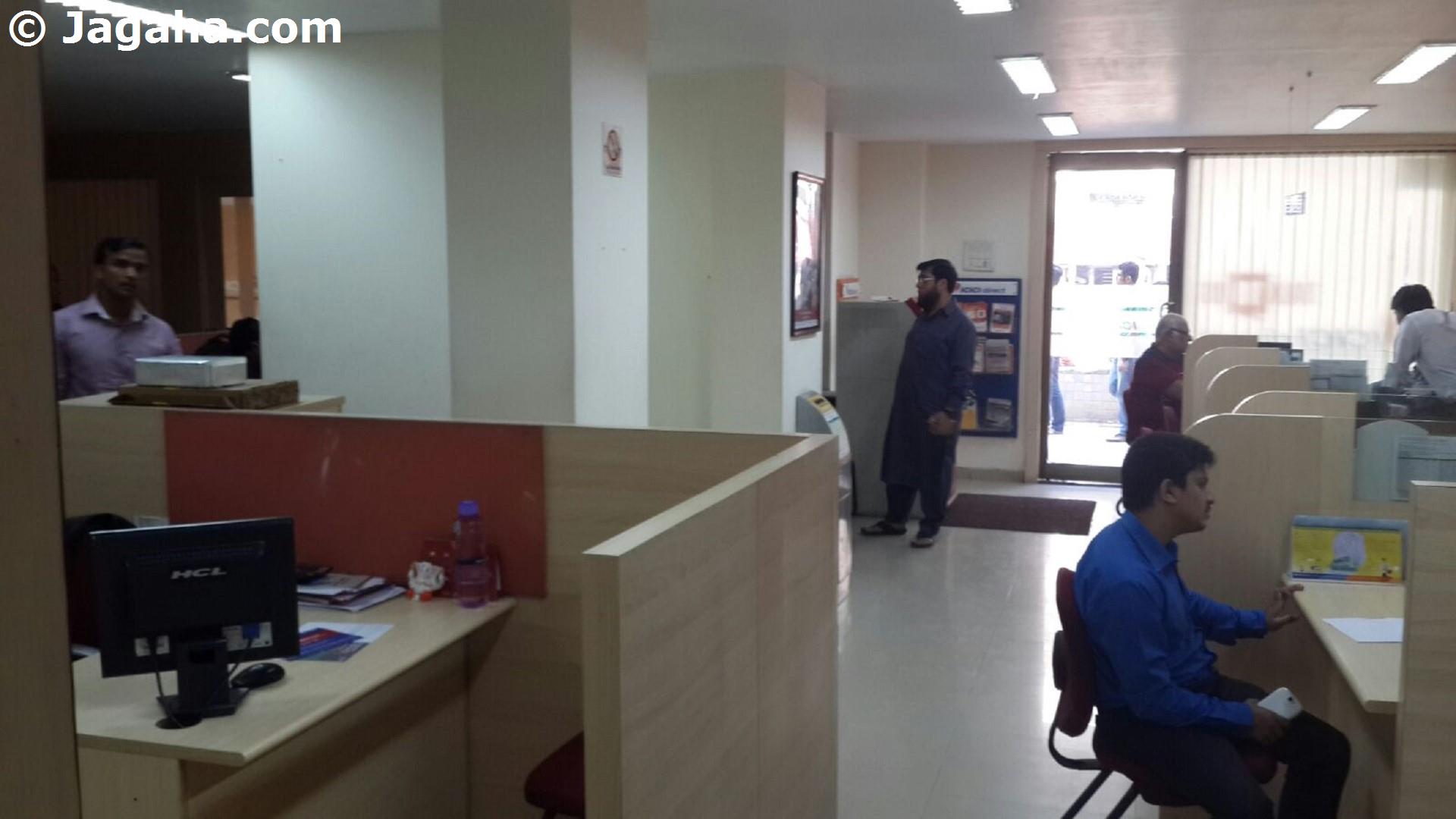 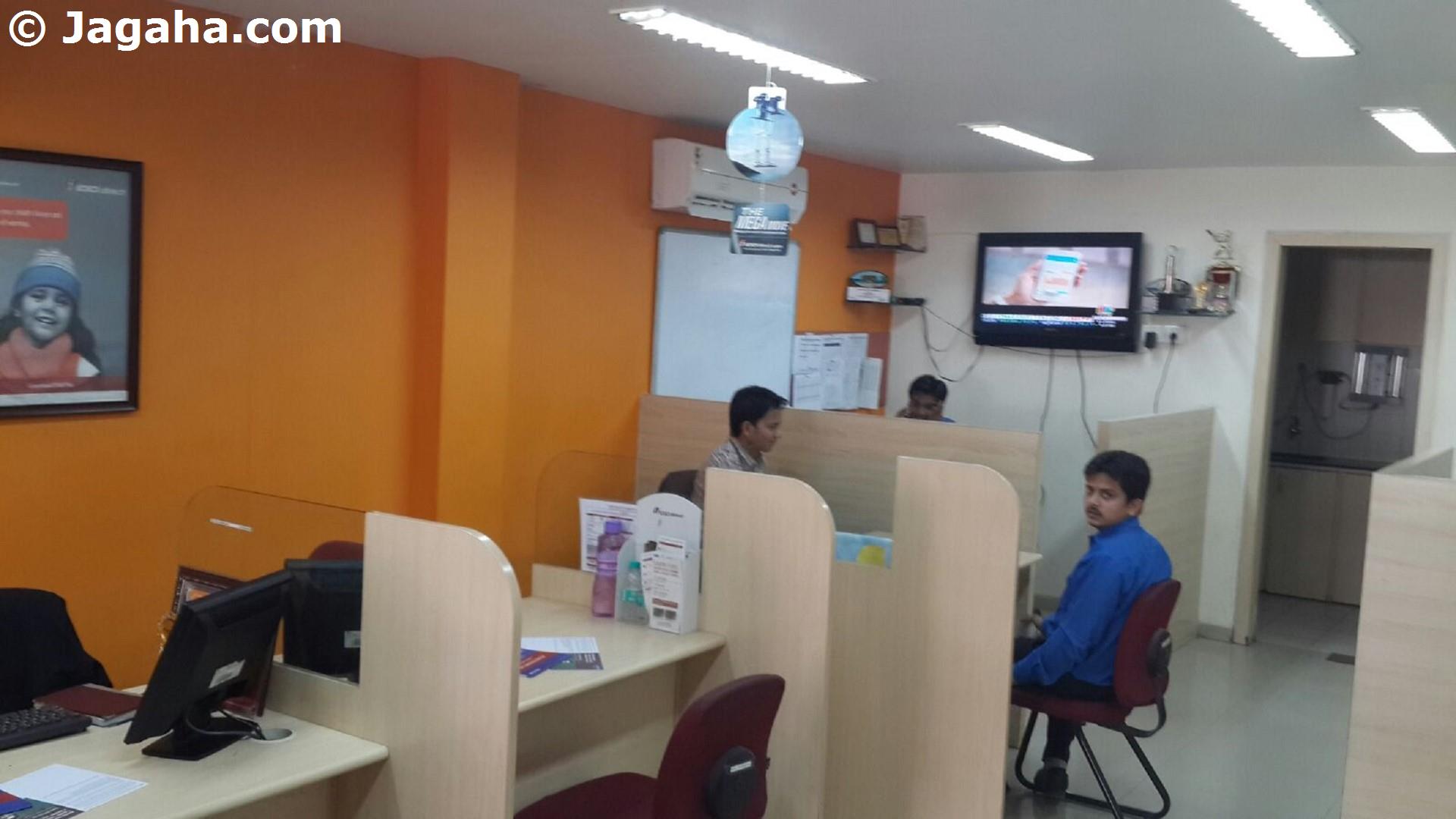 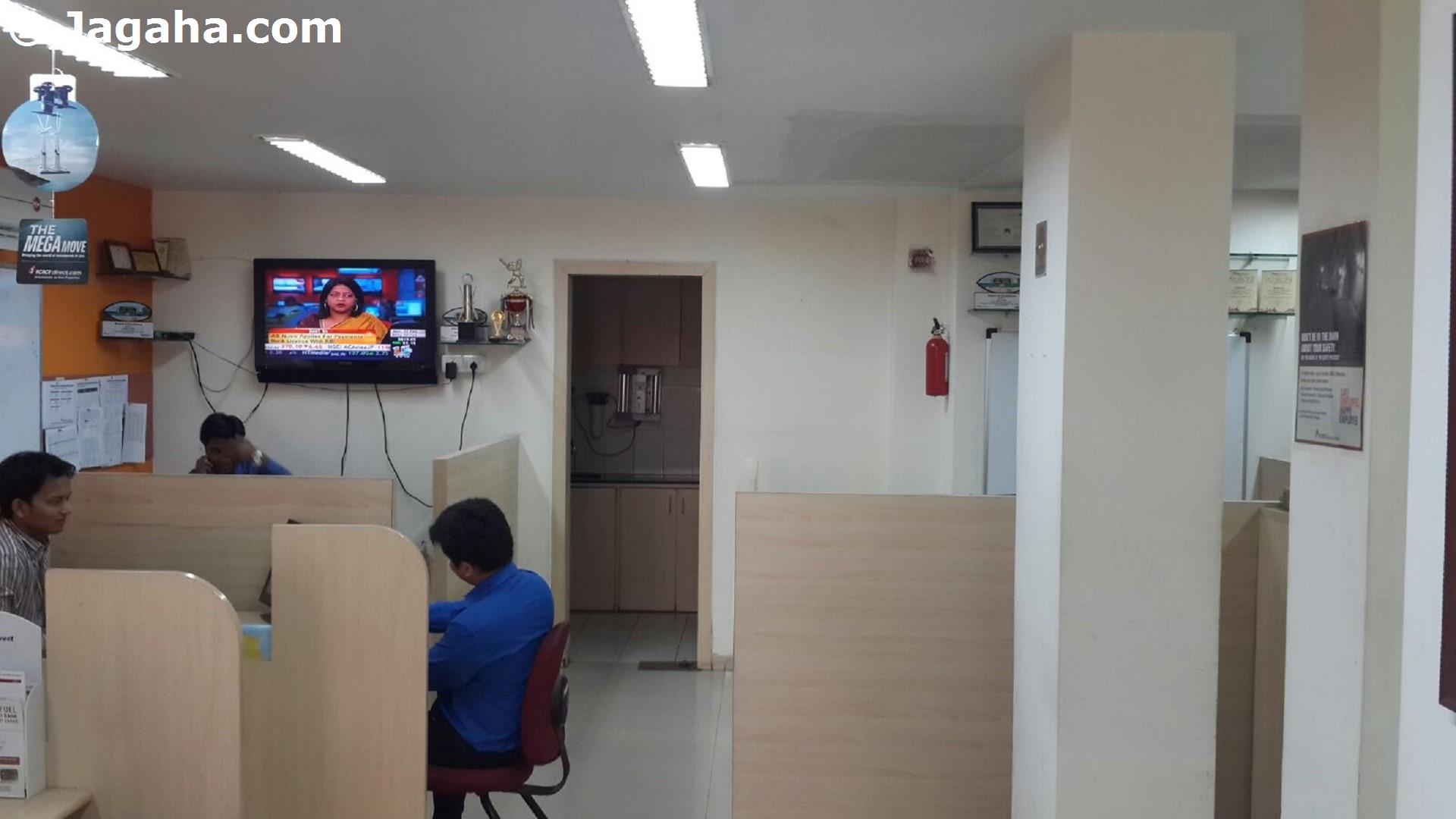 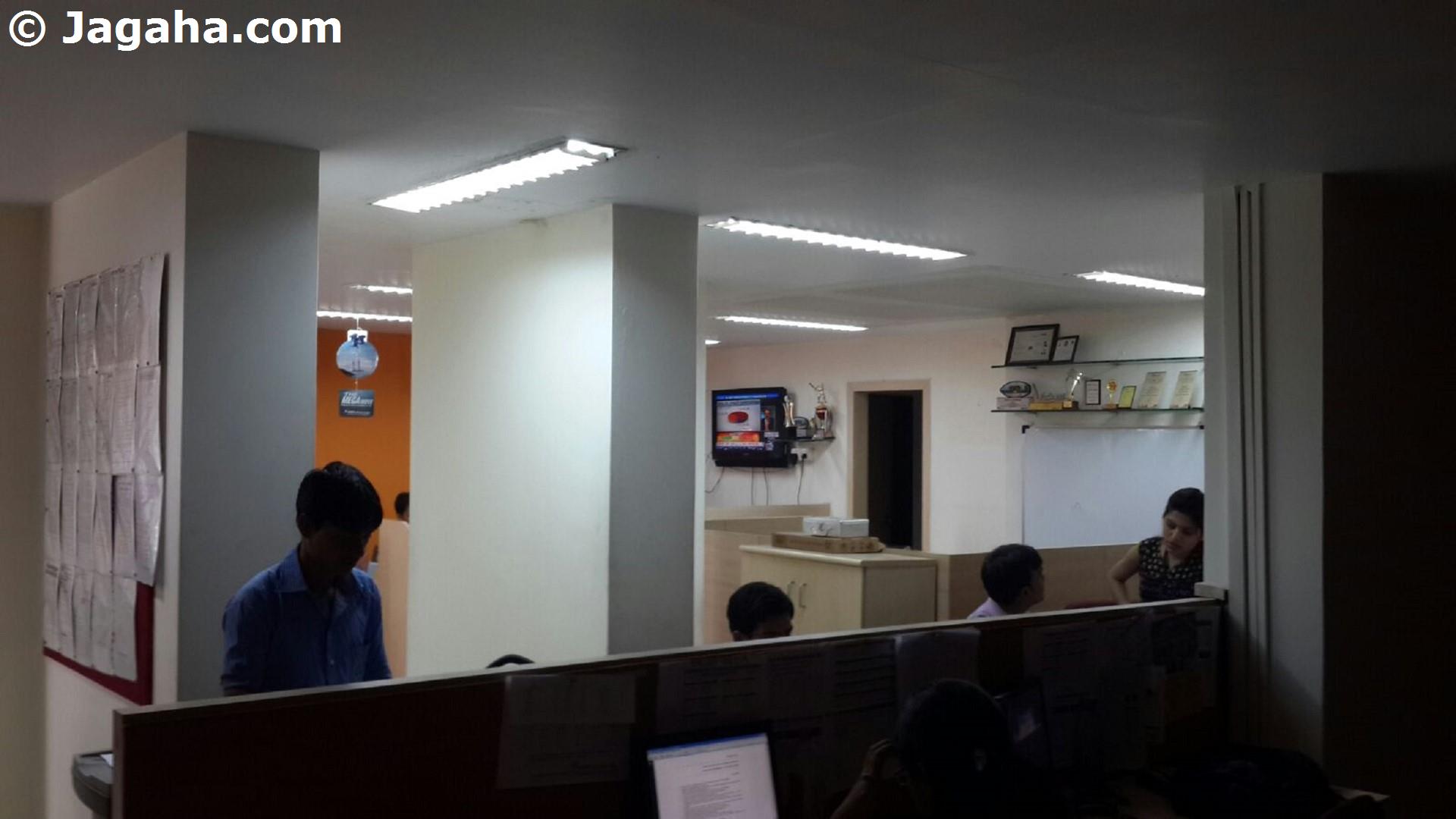 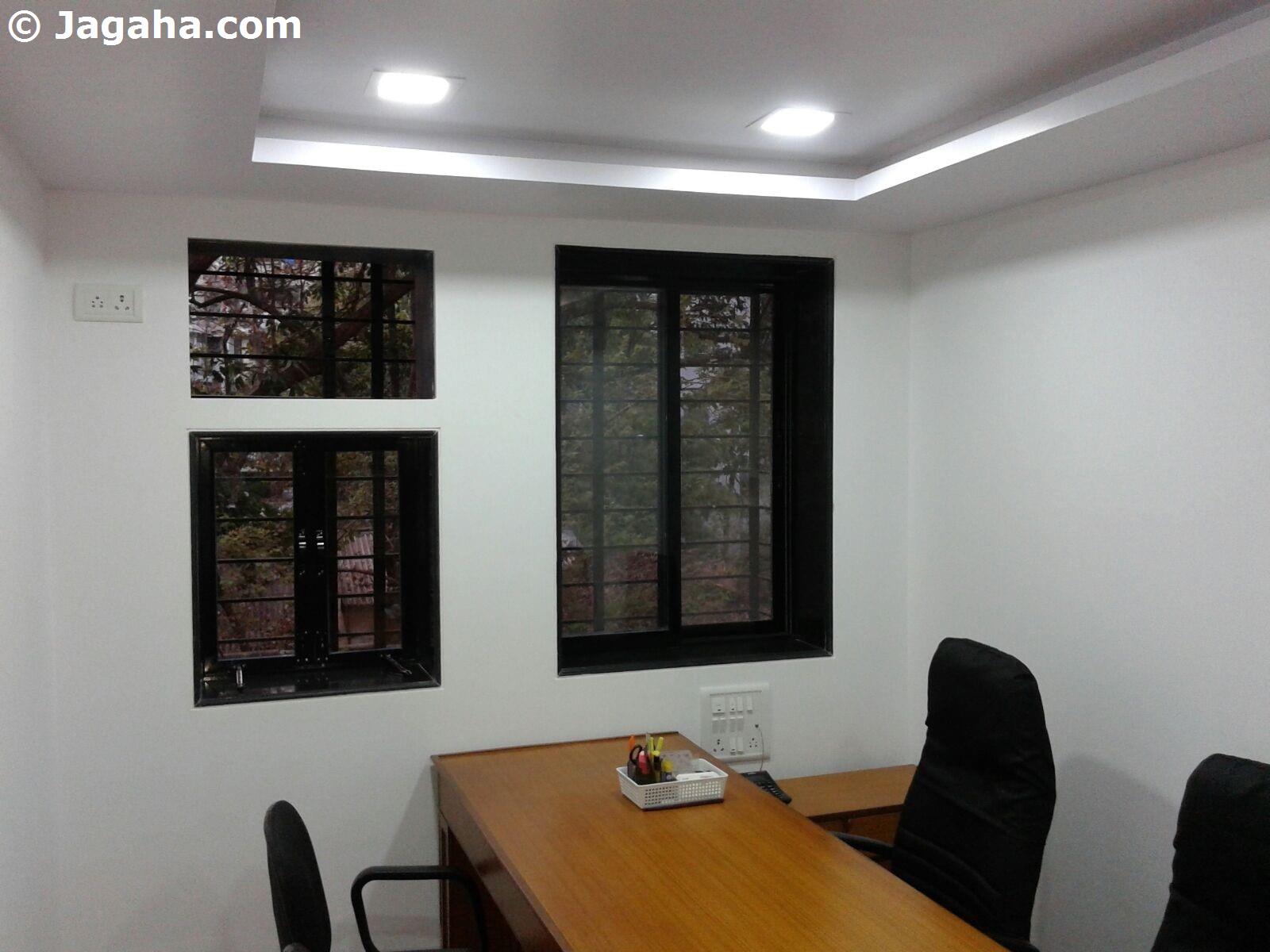 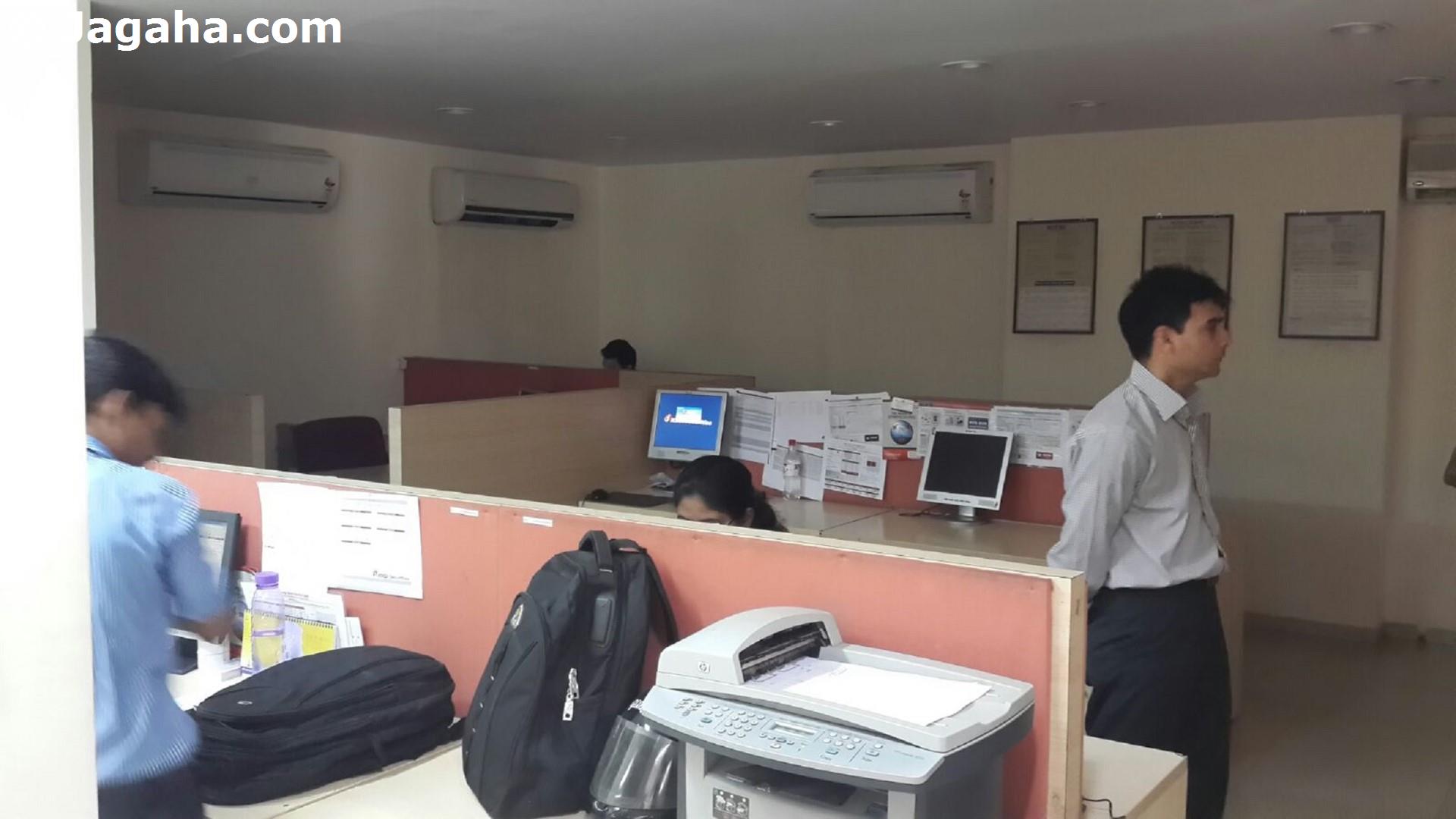 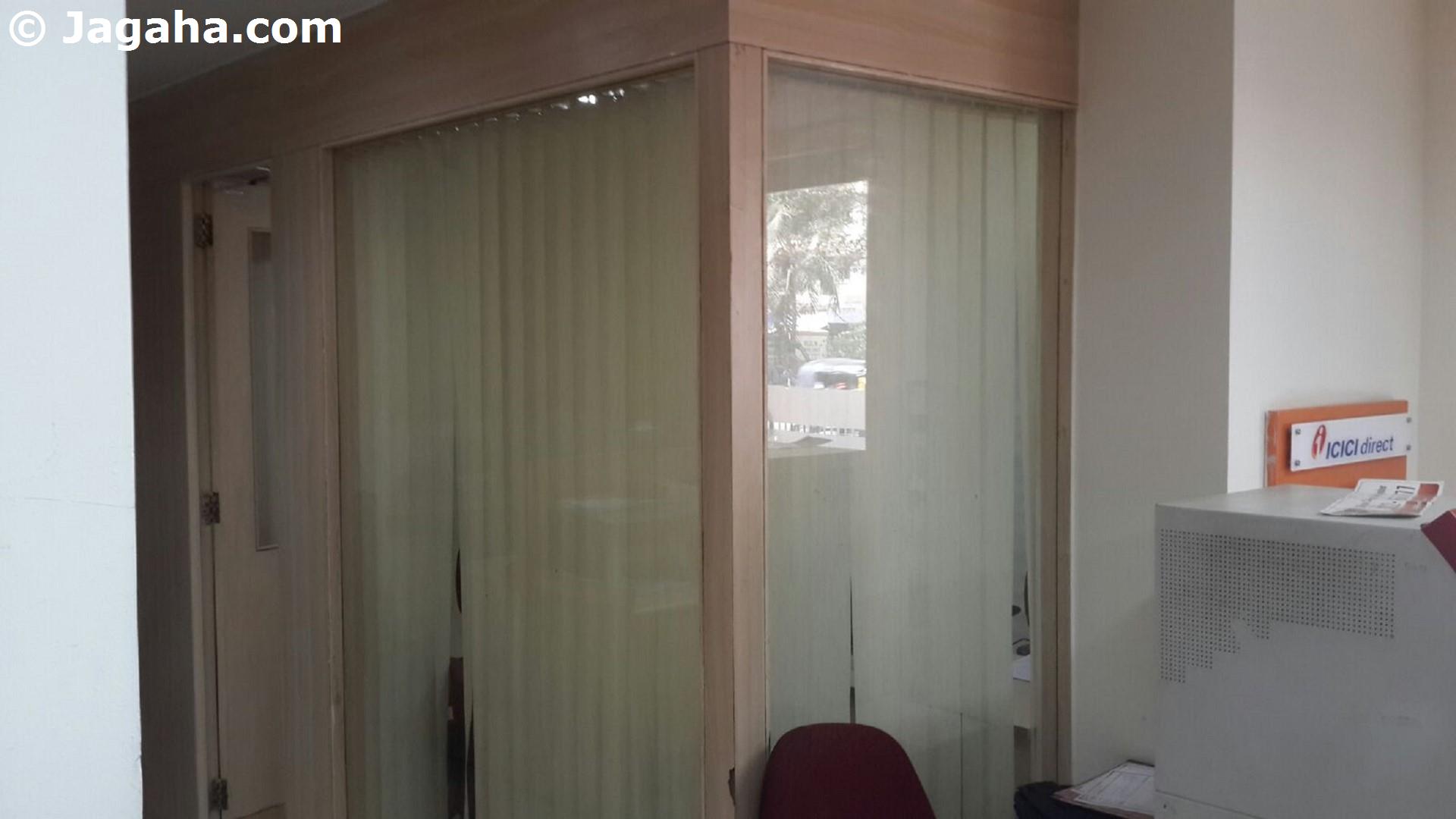 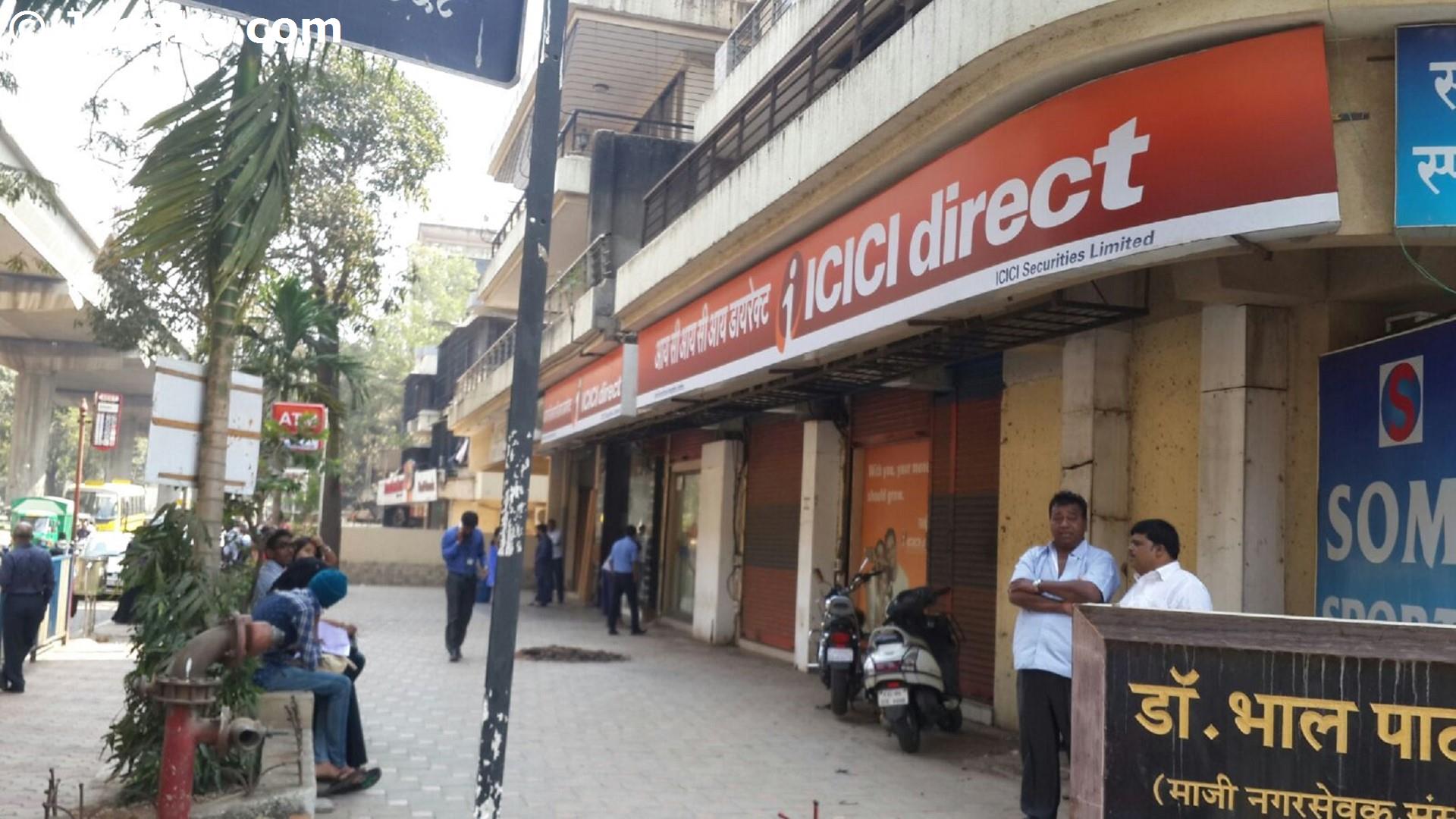 This commercial office space is for sale on the ground floor of this well located building at Andheri (W) with a carpet area of 1450 square feet (bu ... Read more

This commercial office space is for sale on the ground floor of this well located building at Andheri (W) with a carpet area of 1450 square feet (built up area of 2175 square feet). Regarding amenities, the Andheri building has full time security, power backup, an ATM, fire alarm and car parking (one reserved car park comes with this property).