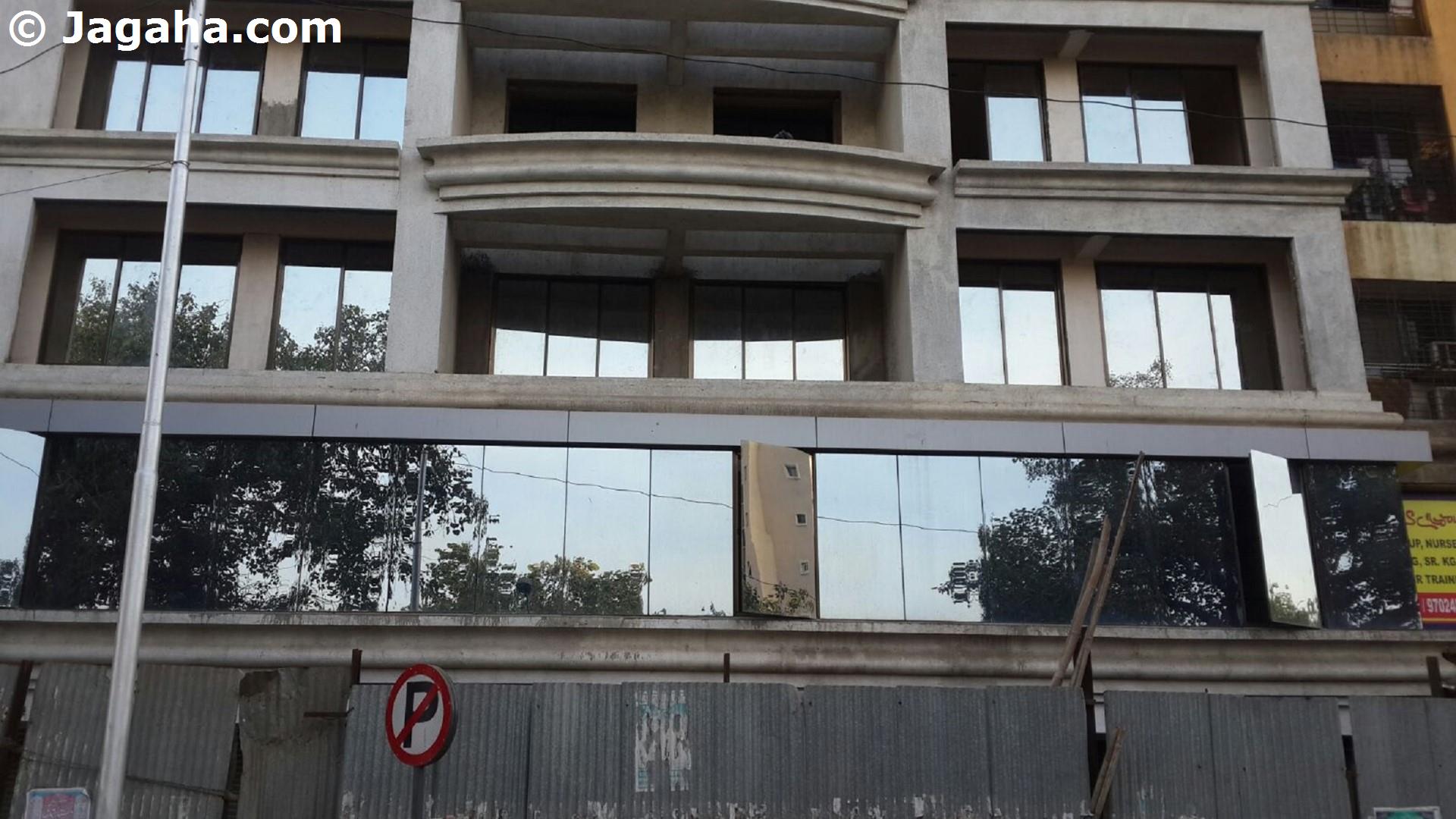 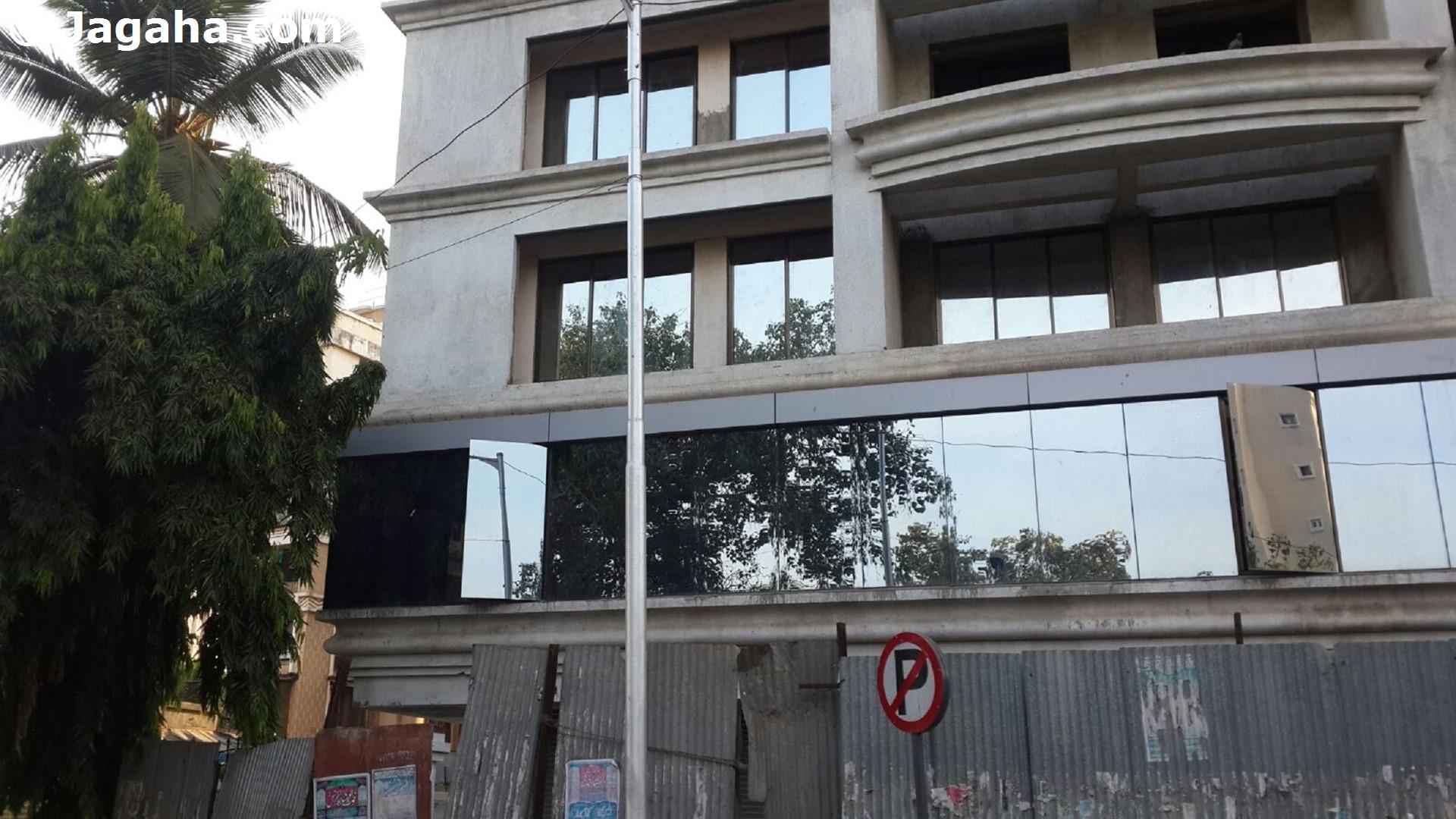 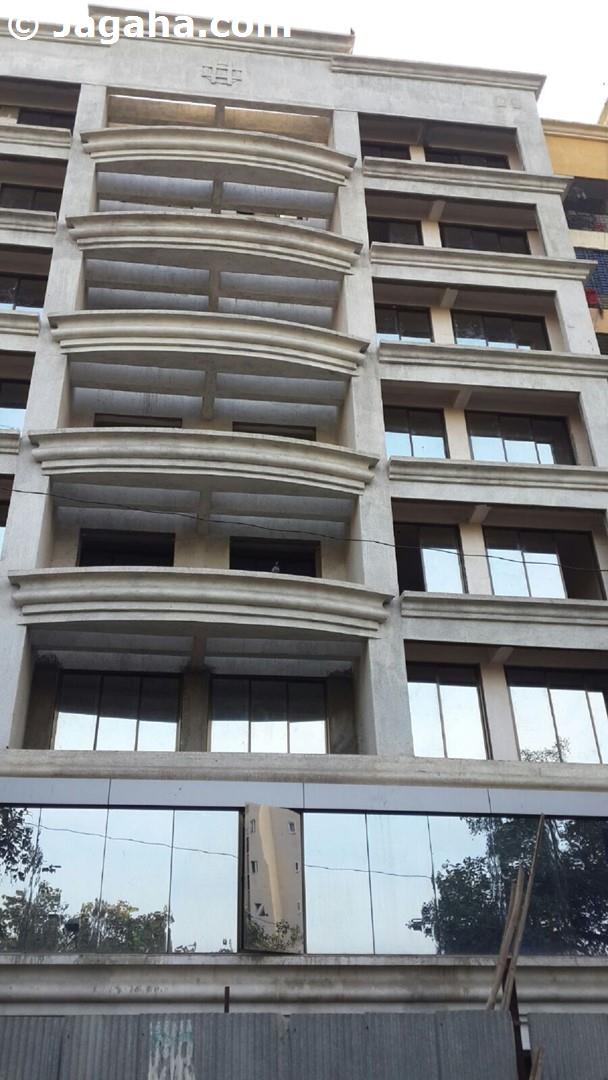 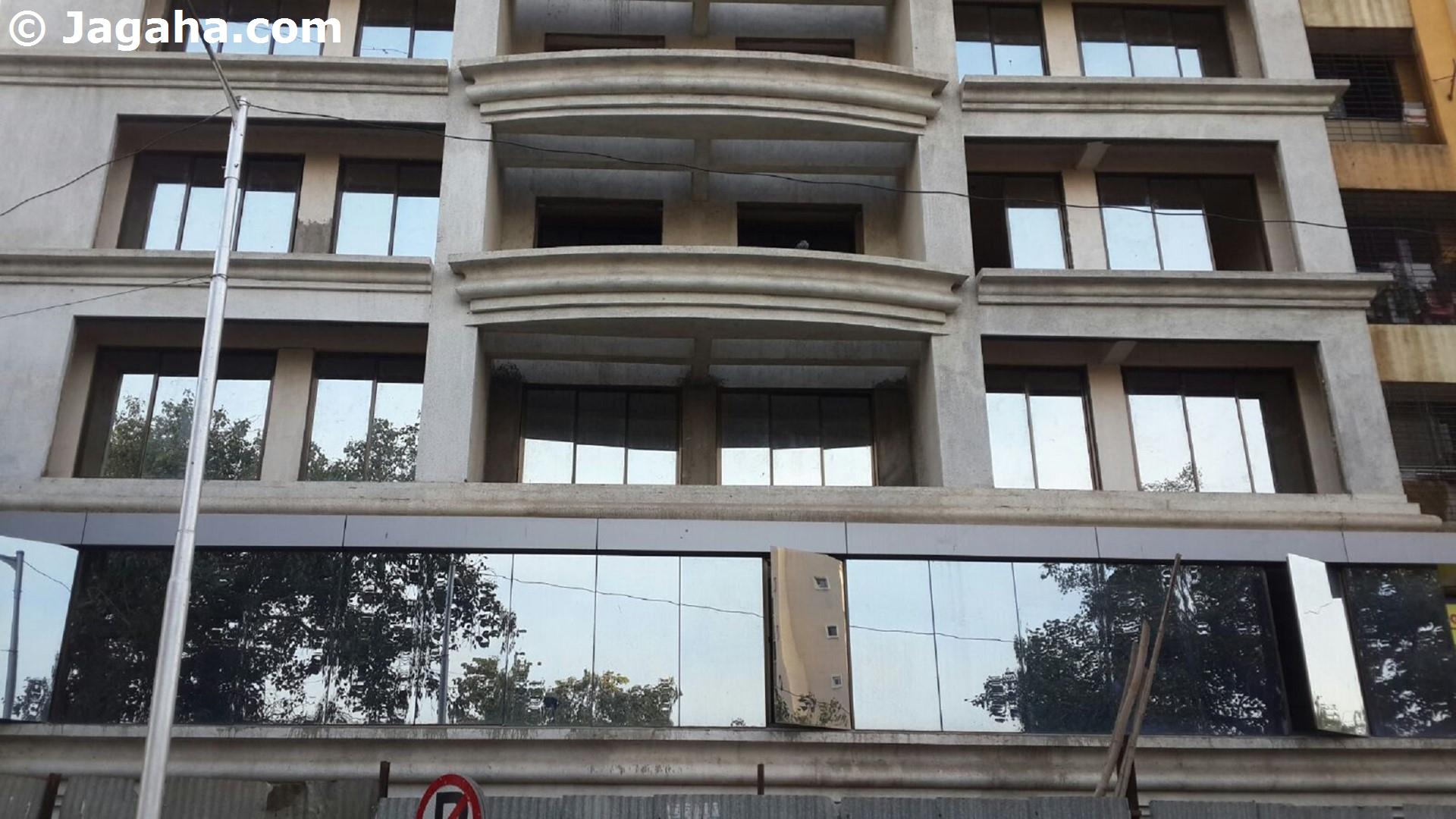 This first floor furnished office space is available for sale in Andheri West, Mumbai. The Andheri office has a useable area of 2900 square feet and ... Read more

This first floor furnished office space is available for sale in Andheri West, Mumbai. The Andheri office has a useable area of 2900 square feet and a built up of 3600 square feet. The building is newly constructed and is well maintained. Moreover, this Mumbai building is conveniently located five minutes from Andheri West Station. In terms of amenities, this Andheri West building has full time security, air conditioning, a lift, visitor's car parking, a fire fighting system and water storage.

In terms of connectivity, the international and domestic airports are located in Andheri East, making the commute one of the shortest in the City at 10-20 minutes. Given that the Mumbai Metro Line spans all of Andheri, employees can easily access their place of work. The metro has also made the commute shorter and easier for those residing in the central Mumbai suburbs. 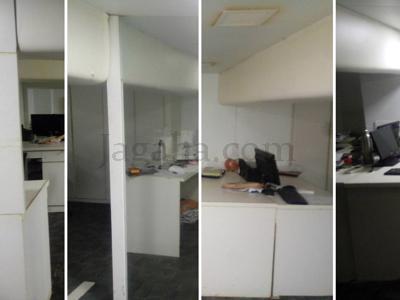 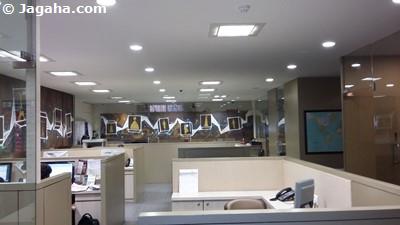 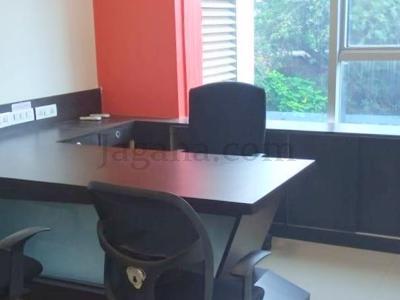 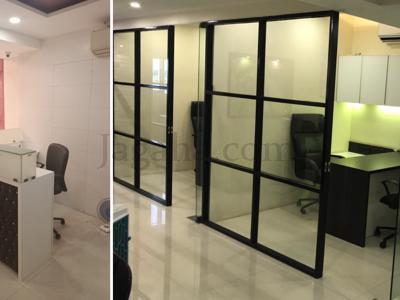 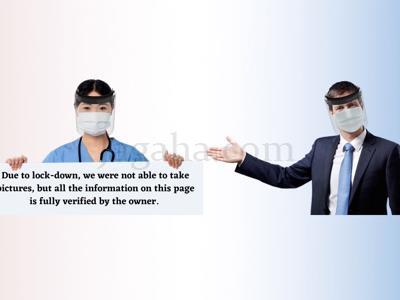