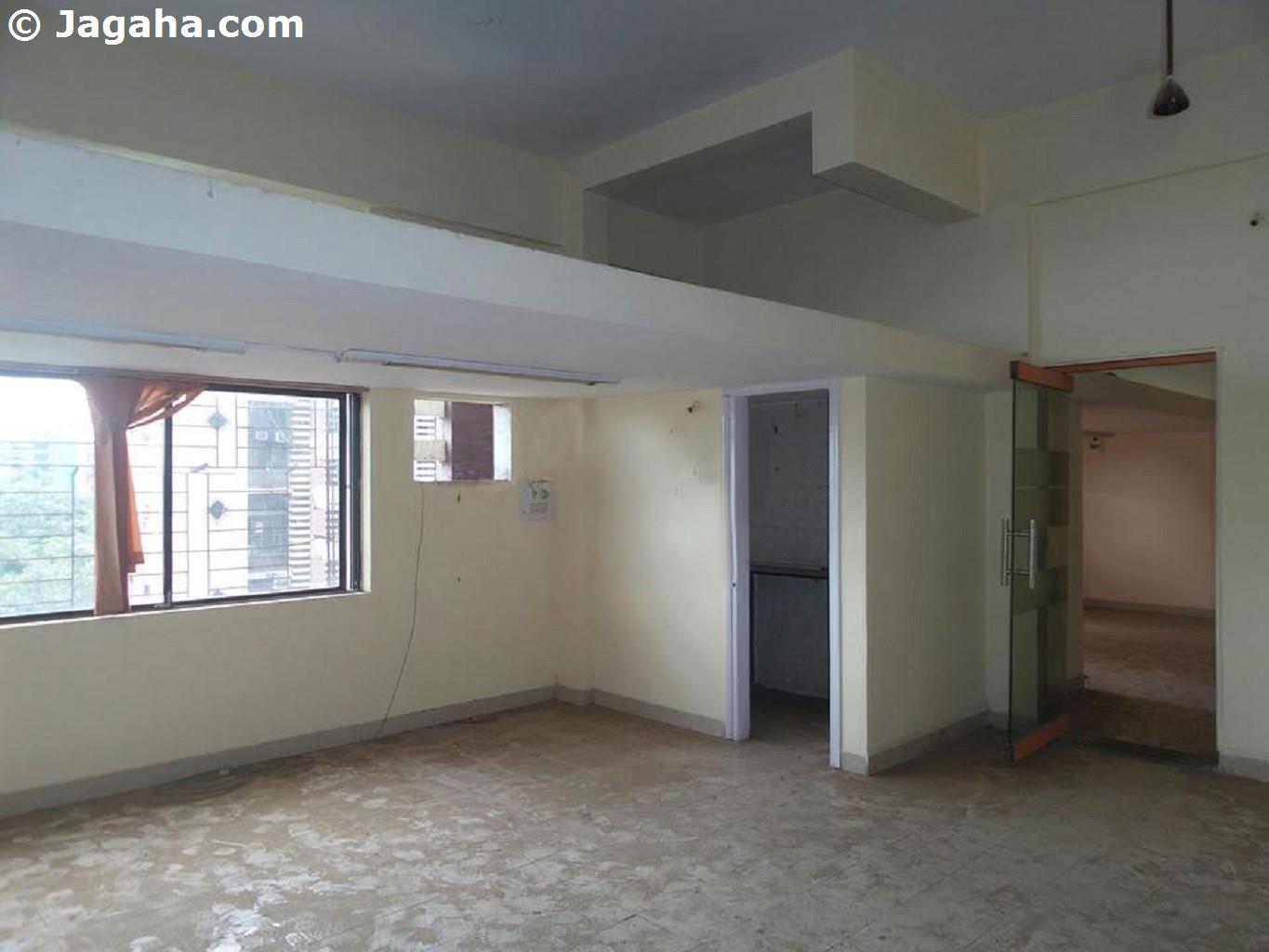 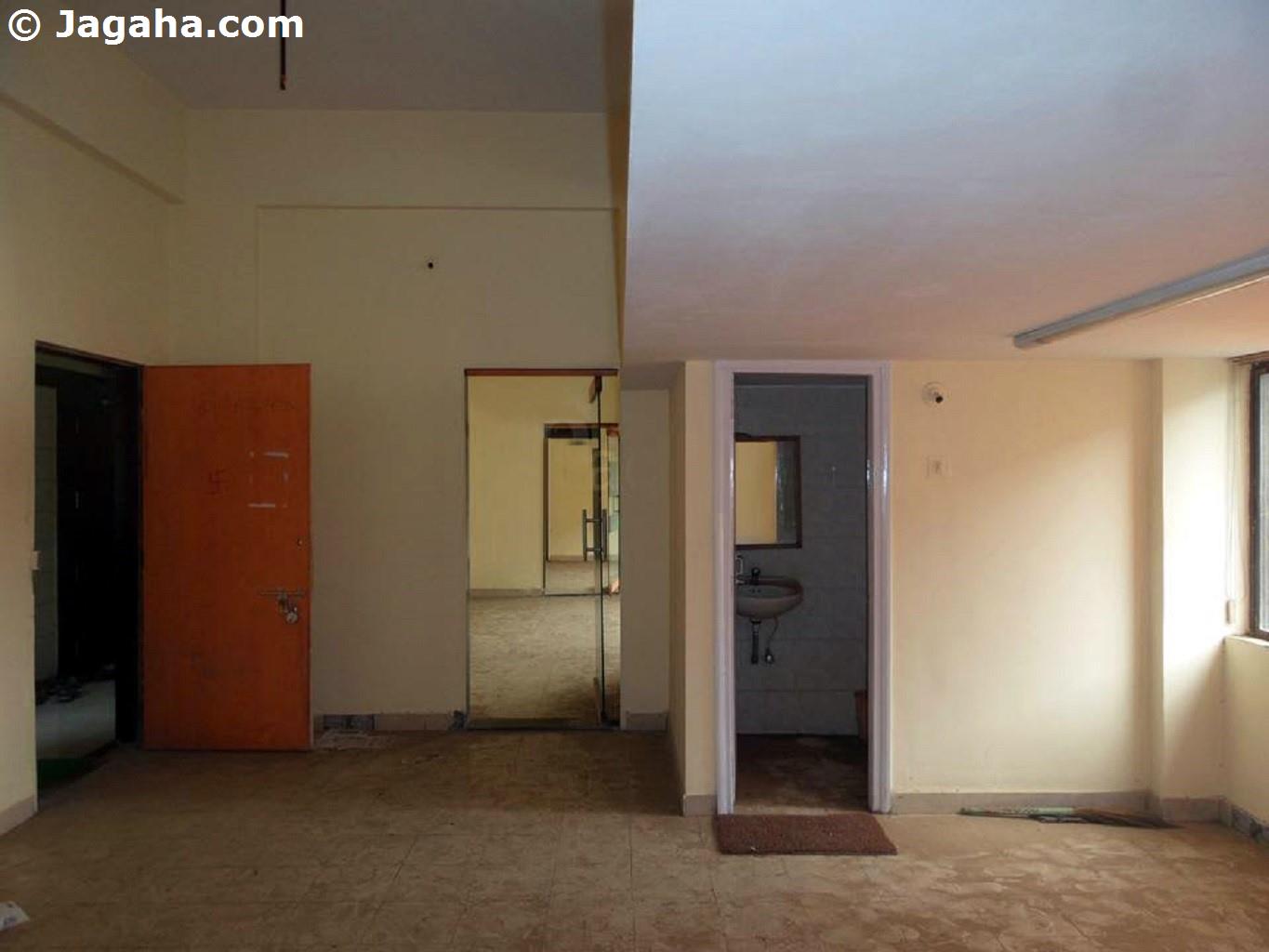 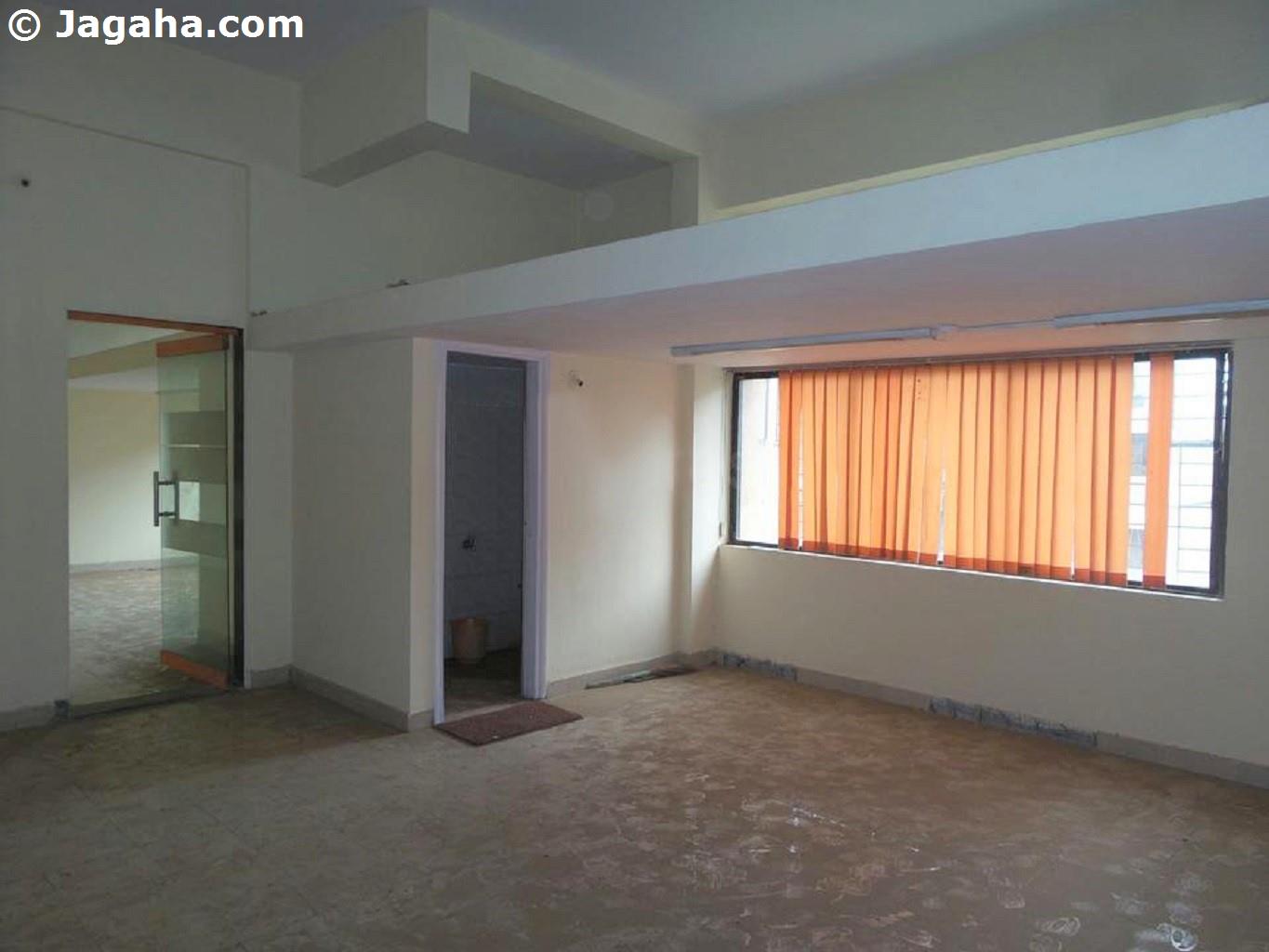 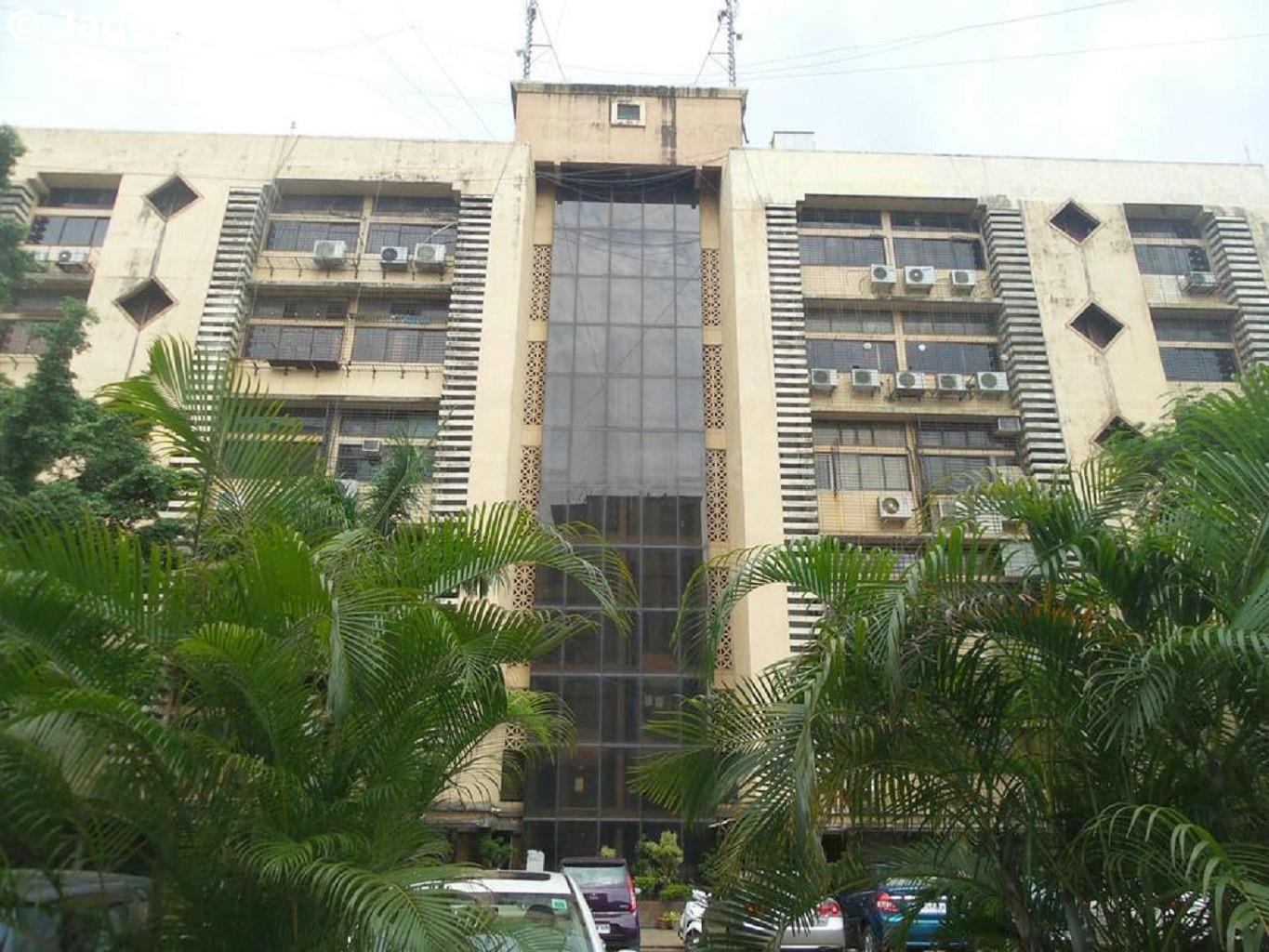 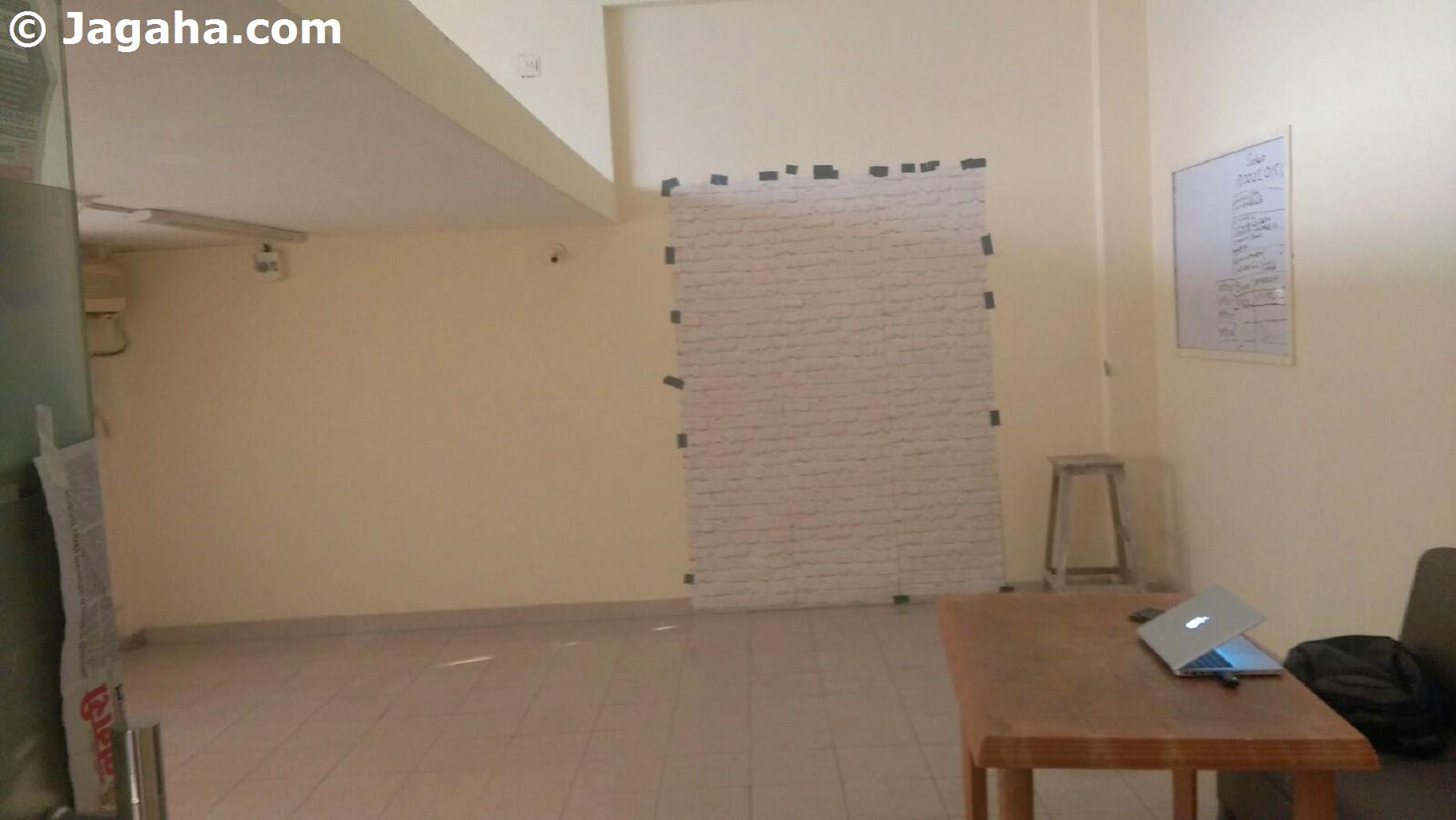 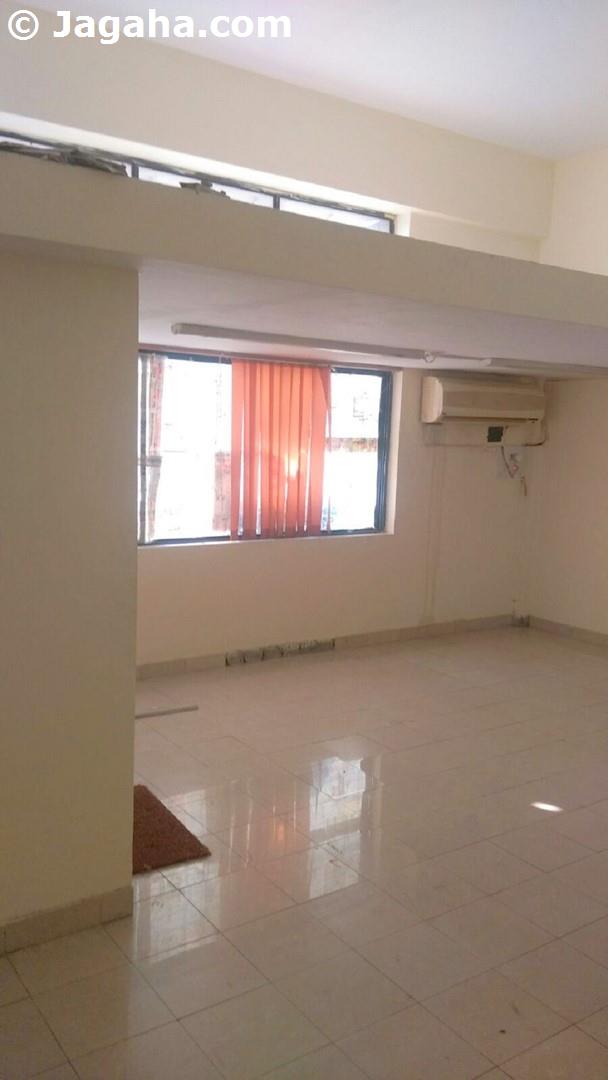 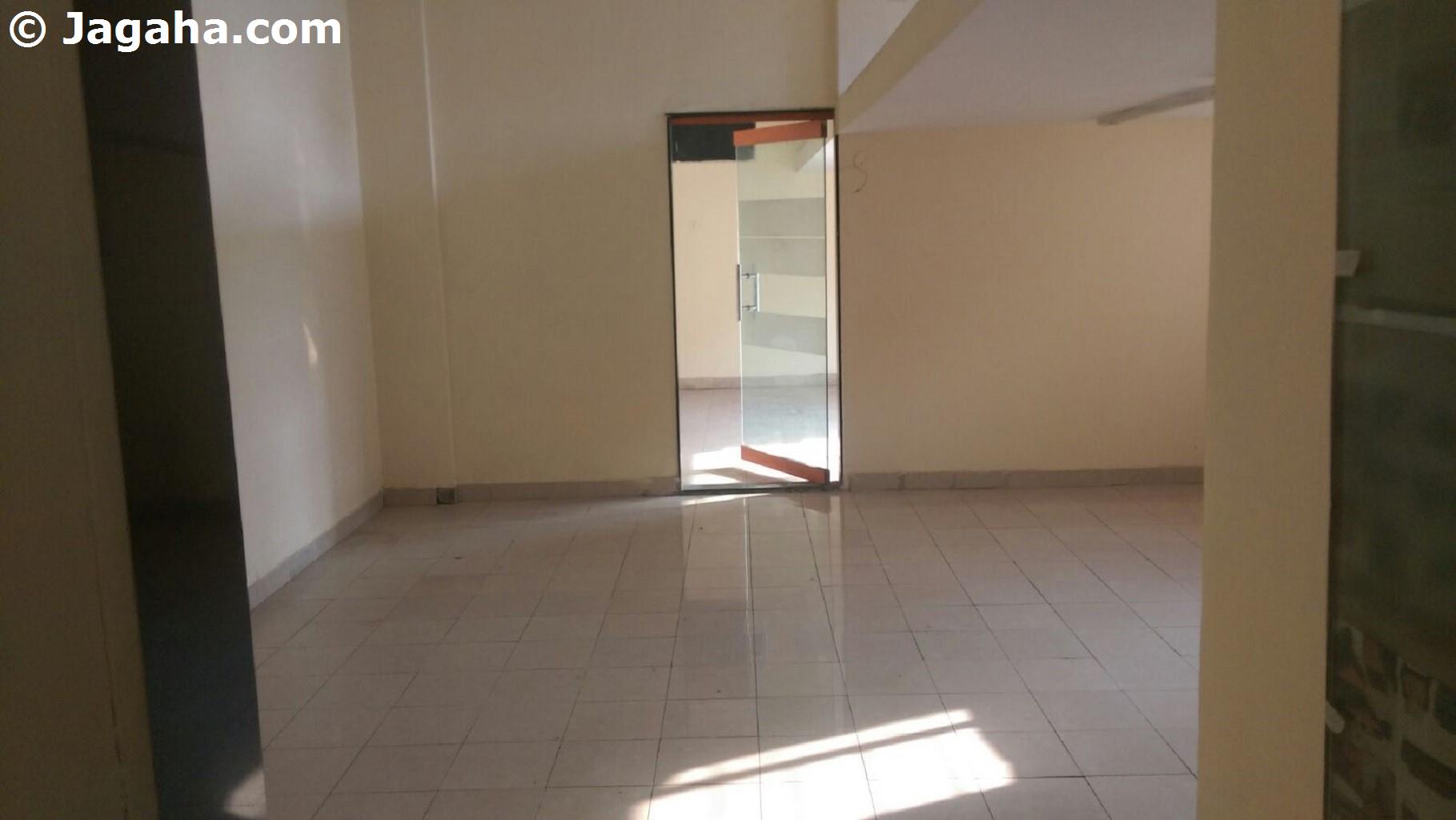 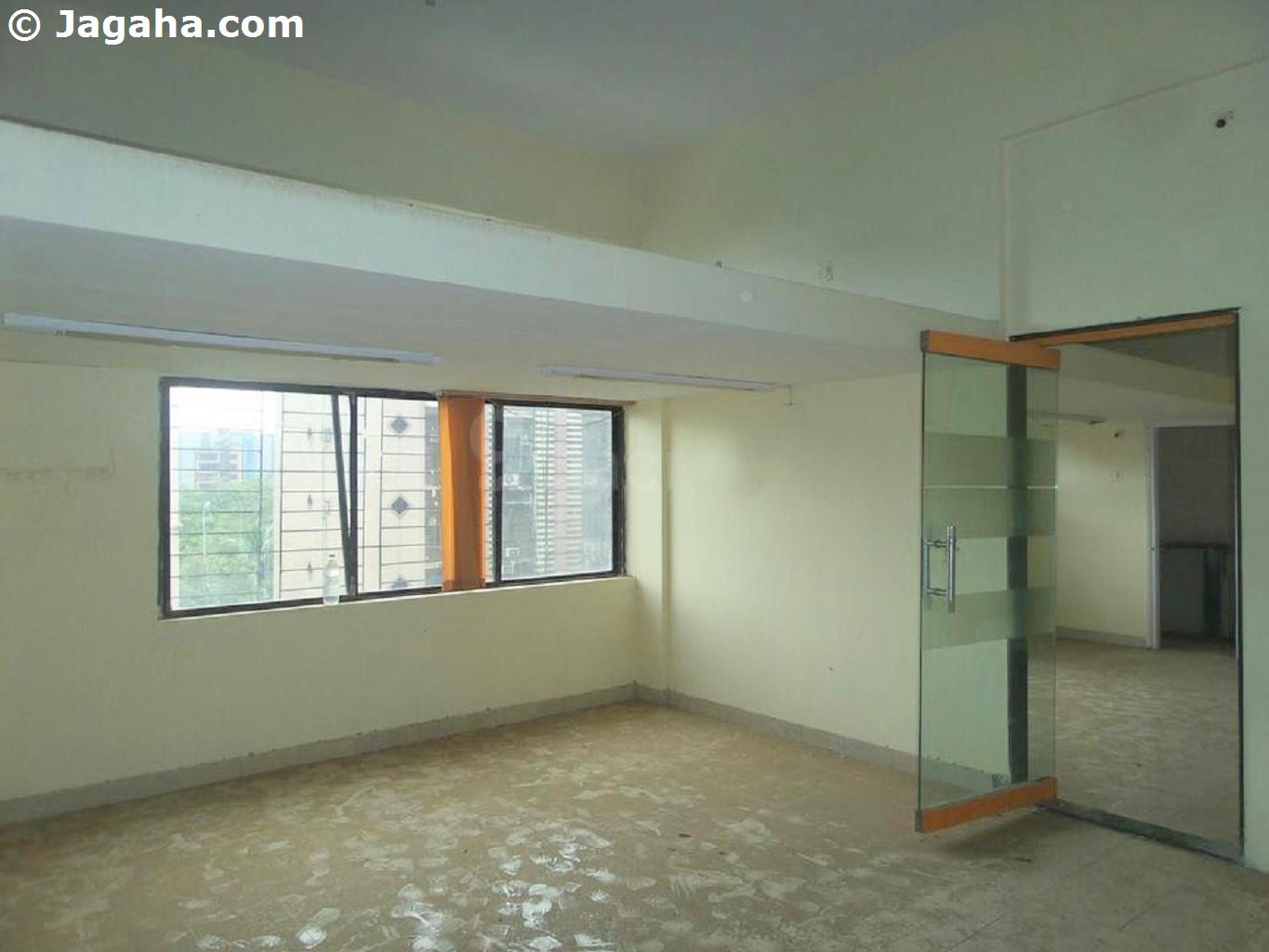 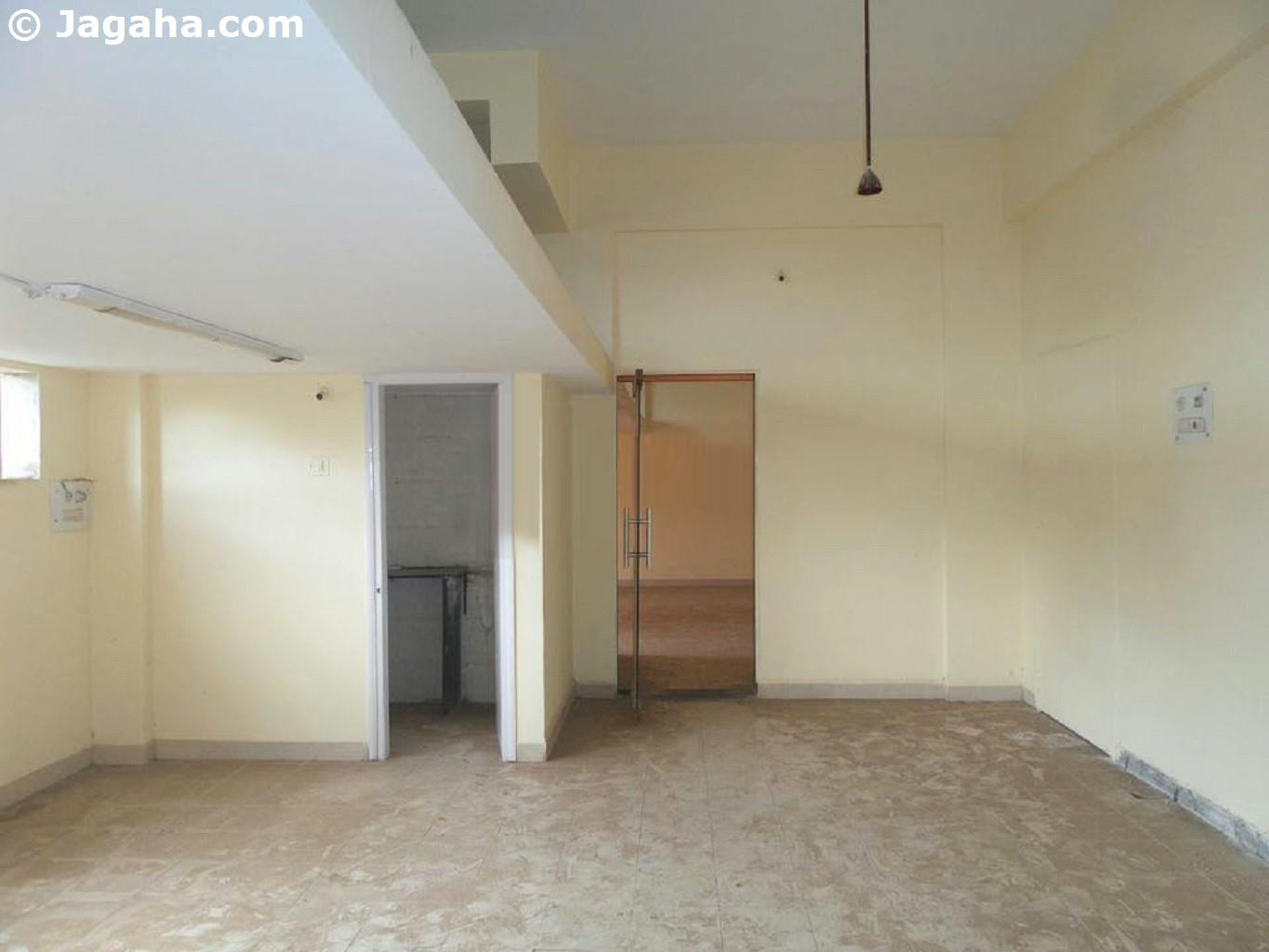 This Andheri East office is for sale and has a useable area of 937 square feet (built up of 1452 sq. ft.) This property is unfurnished which means y ... Read more

This Andheri East office is for sale and has a useable area of 937 square feet (built up of 1452 sq. ft.) This property is unfurnished which means you can design and furnish the unit as per your preference and business needs. The property has access to two separate men and women washrooms, two lifts, full time security, reserved car parks, a fire system, and water storage.